Herman Salzwedel was a photographer in Java, Dutch East Indies during the late 19th century.

In May 1877, Salzwedel arrived in Batavia, Dutch East Indies via Singapore. He founded the firm Salzwedel and from March 1878 worked for a year with the more experienced Van Kinsbergen in the photographic studio Kinsbergen & Salzwedel in Batavia.

On May 8, 1879 Salzwedel opened his own studio in Surabaya on “Boeboetan”. The following year he moved the business to Pasar Besar. By the mid 1880s Salzwedel sold the studio and his negatives to Wilhelm Schmedes. The business remained under his name as he departed the Dutch East Indies. Schmedes had been employed by the Batavian studio of Woodbury & Page as a traveling photographer. Schmedes opened additional Salzwedel studio branches in Sulawesi (1885) with E. Schluter, in Medan in 1886, and in Makassar in 1887 with Adolph Helm. Helm took charge of the studio in Surabaya on when Schmedes was on a trip to Europe from 1888 to late 1889 Helm took over from Surabaya.

Salzwedel returned to Java in 1893 and worked as an itinerant photographer. Meanwhile, Schmedes sold the Salzwedel studio on May 31, 1894 the company H. Salzwedel to H.W.A. Versnel who has been an assistant photographer. He gave a collection of photographs to departing Pasuruan Resident André Salmon. He expanded and modernized the studio in 1900, registering it as a limited company, before going bankrupt in 1901. He started a new studio June 1, 1903, this time called Zalswedel, Herman Salzwedel returned to Java to work for the business. In 1903 a branch was opened in Toendjoengan. Upon Versnal’s death in 1906, C.F.G.J. Ahrenhold and W.C. Bekuik acquired the business. In September 1909 they opened the new Zalswedel studio in Toendjoengan. It closed in 1913. Ahrenhold started another studio called “Pasar Besar Photo American Automatic” for cheap portraits. 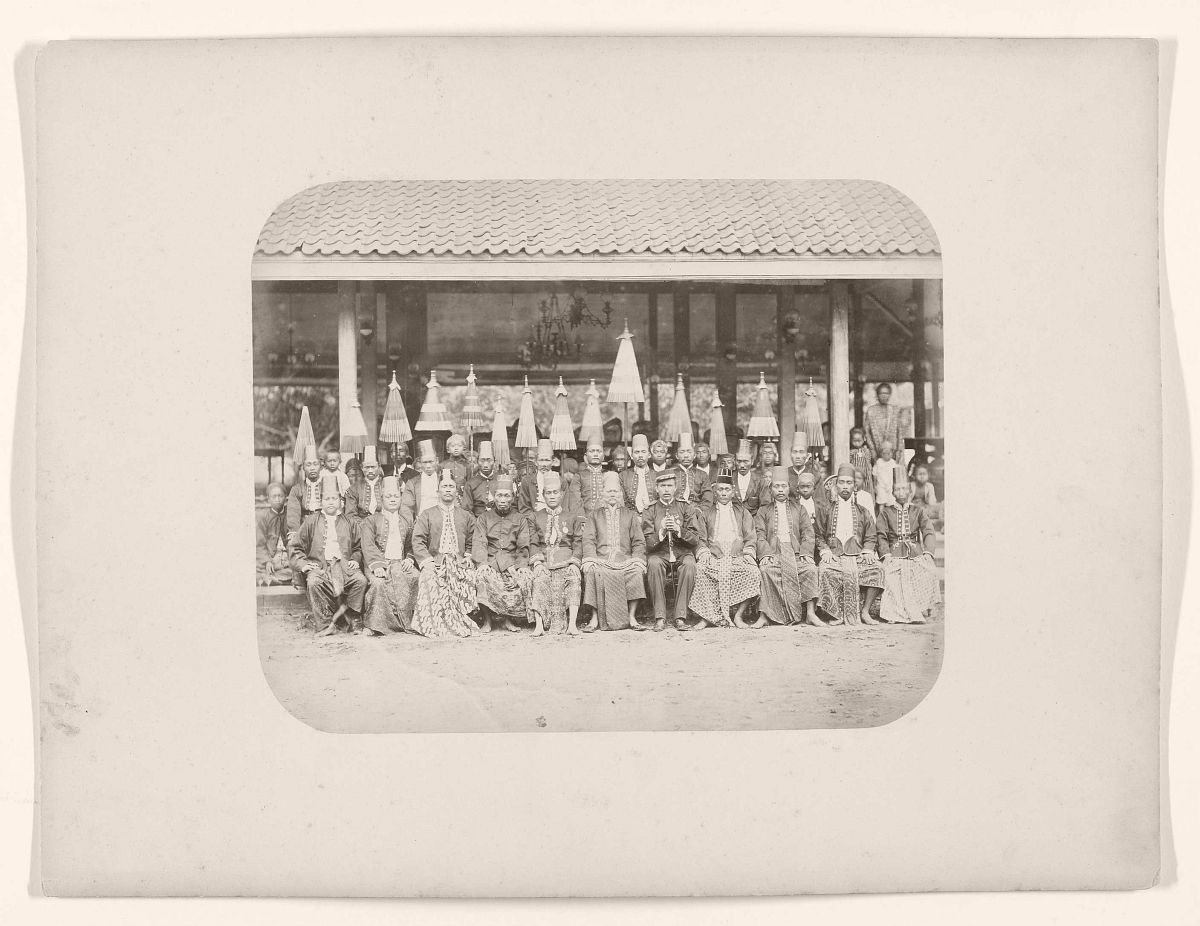 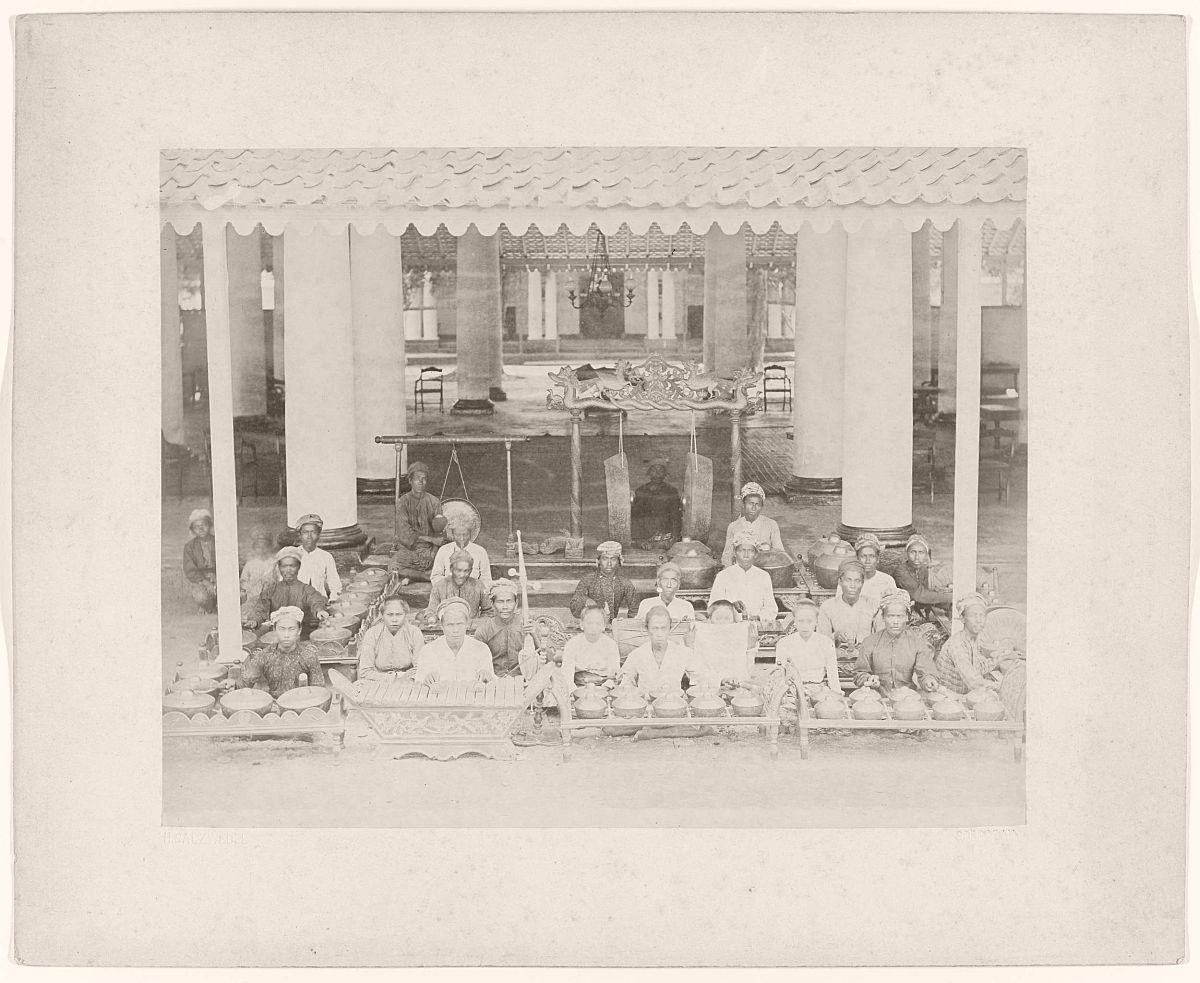 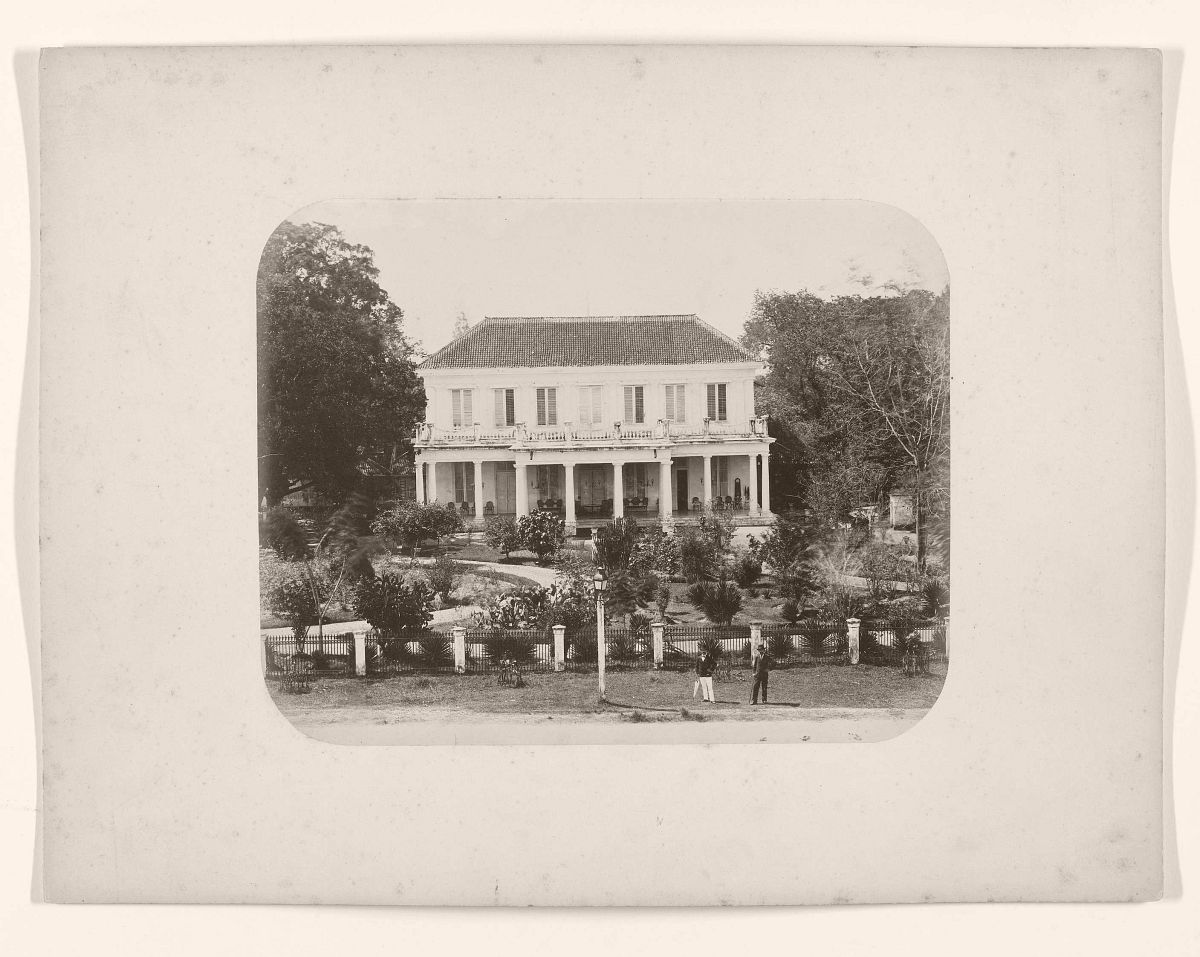 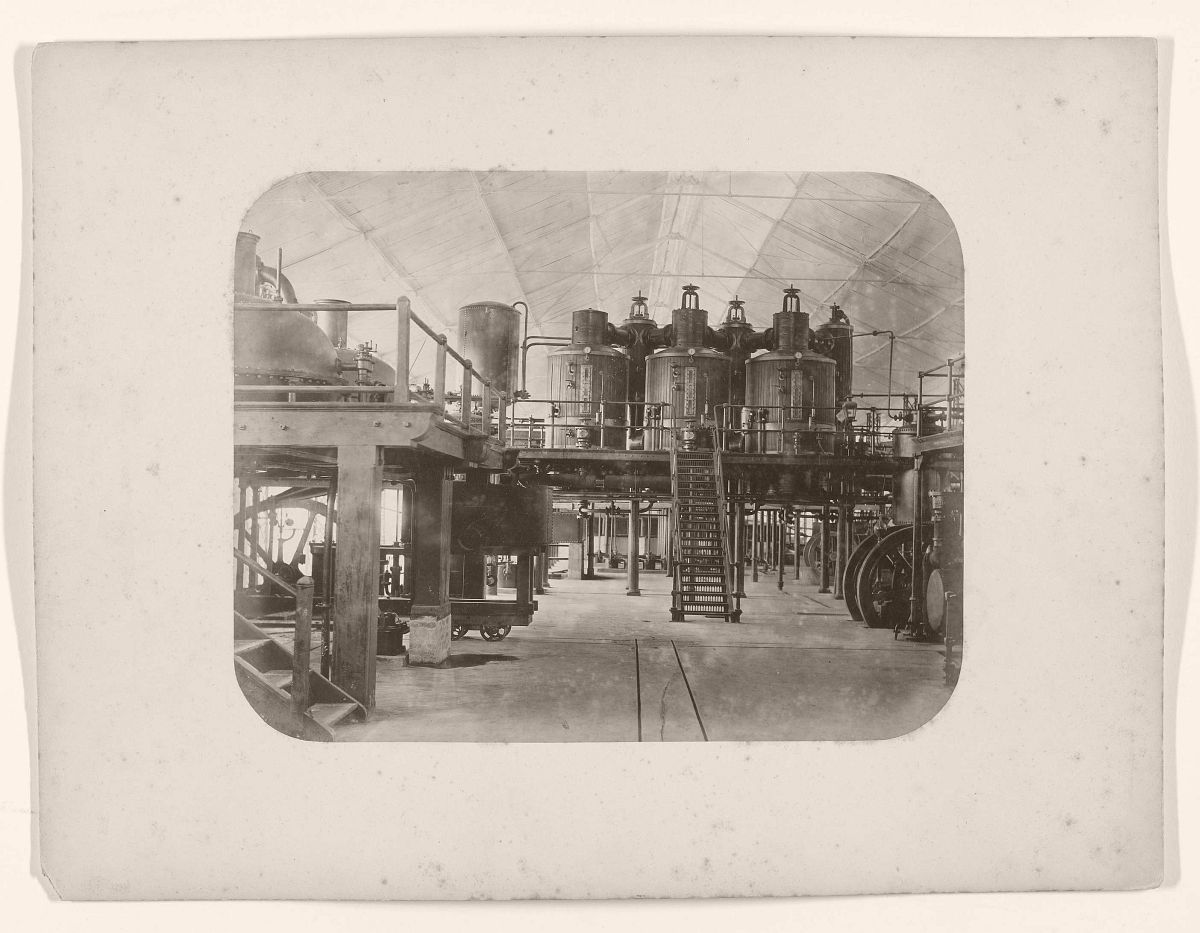 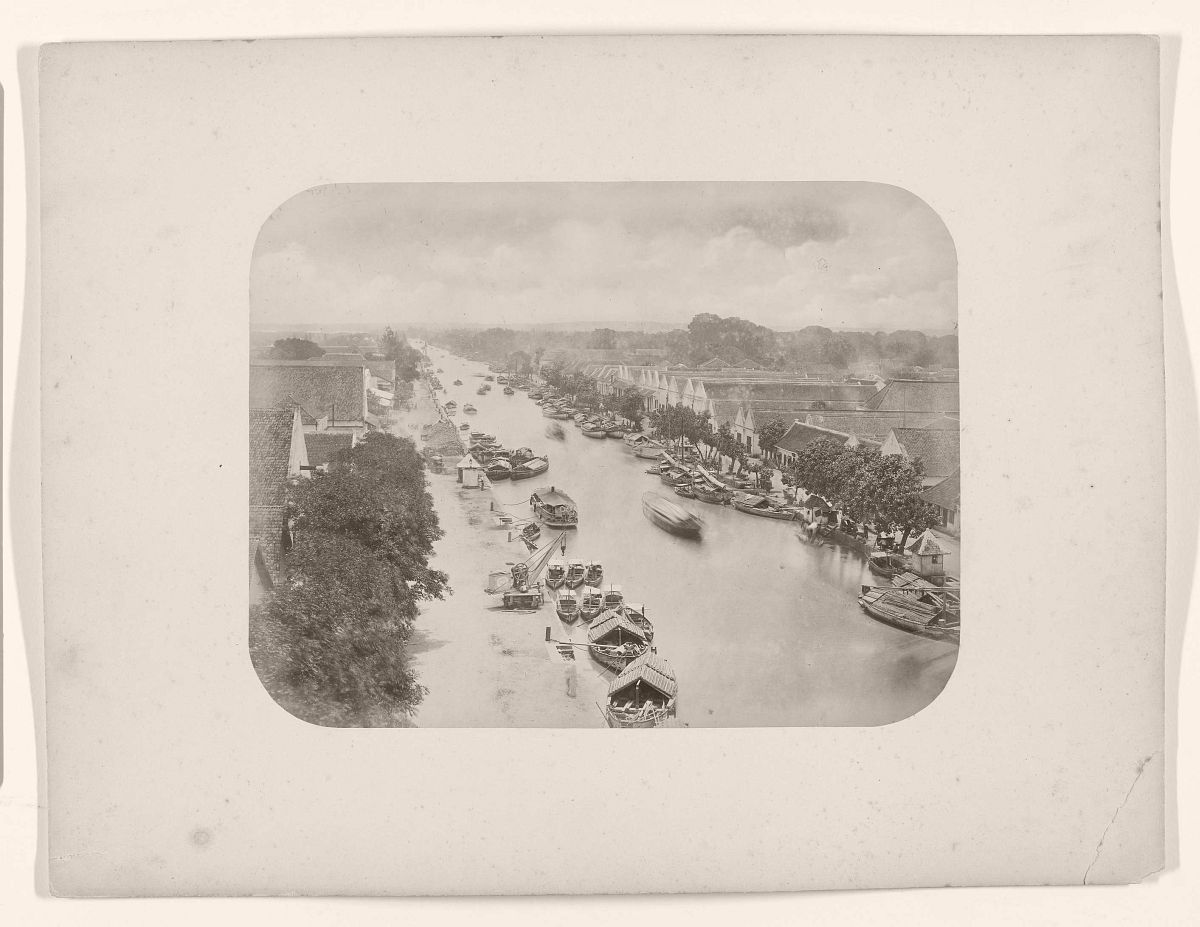 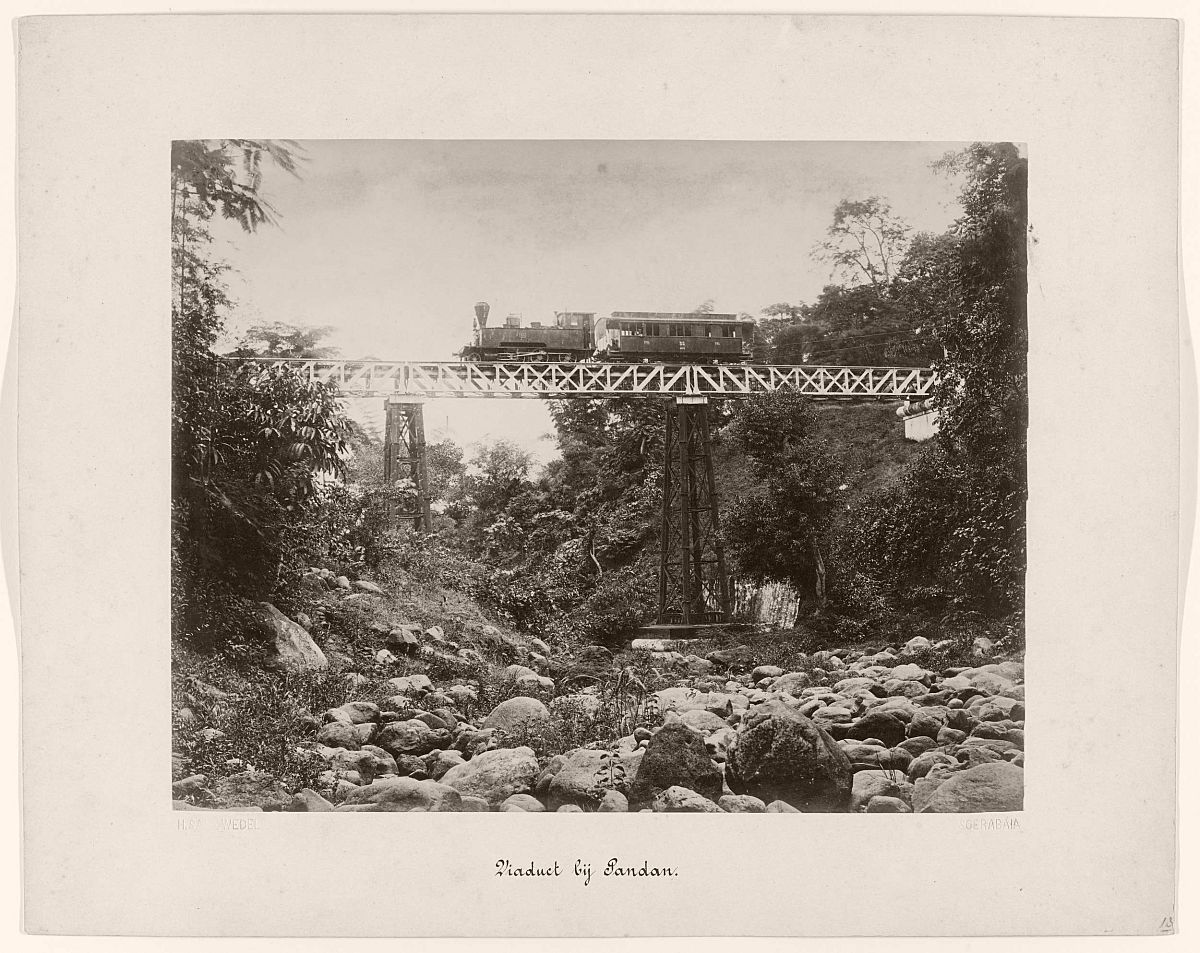 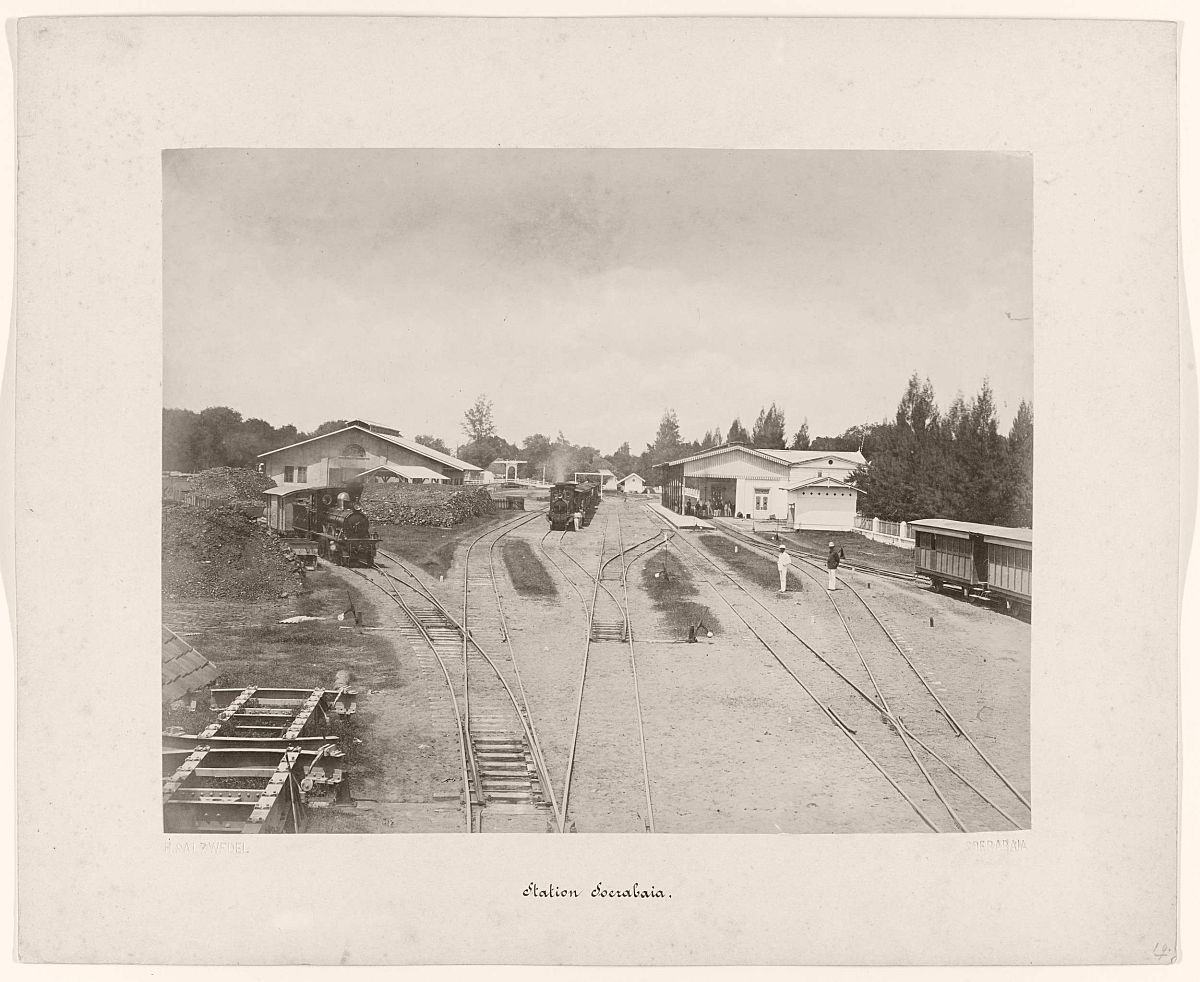 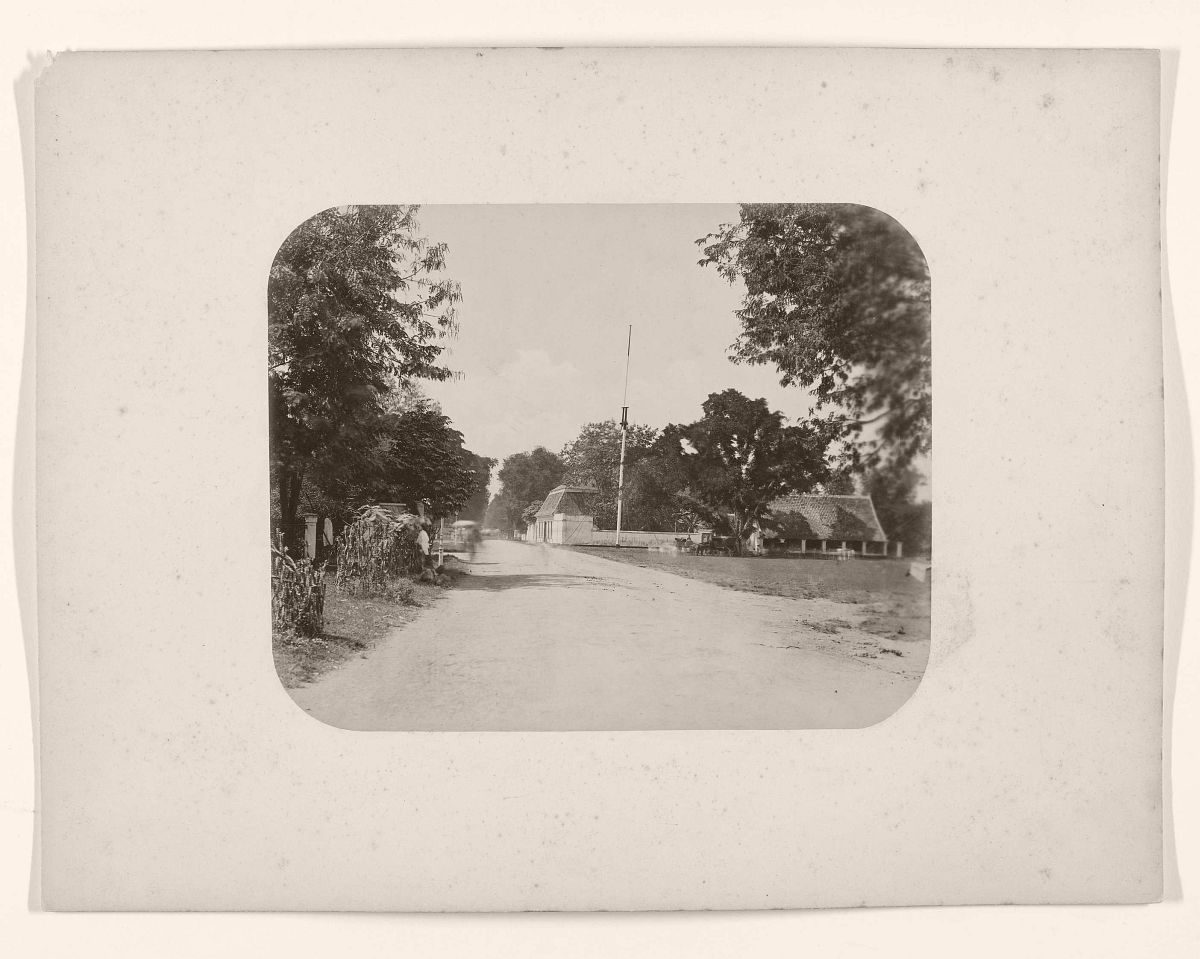 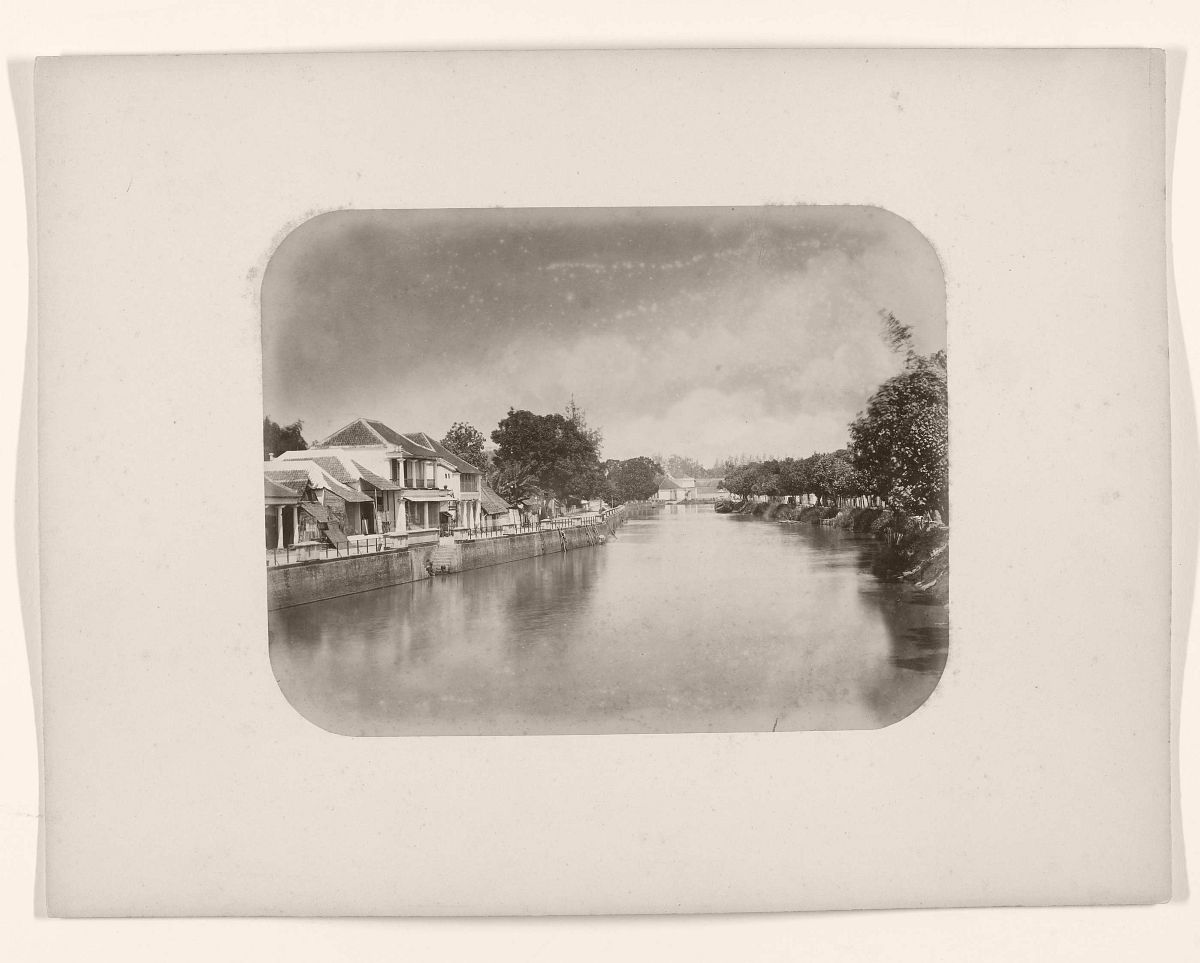 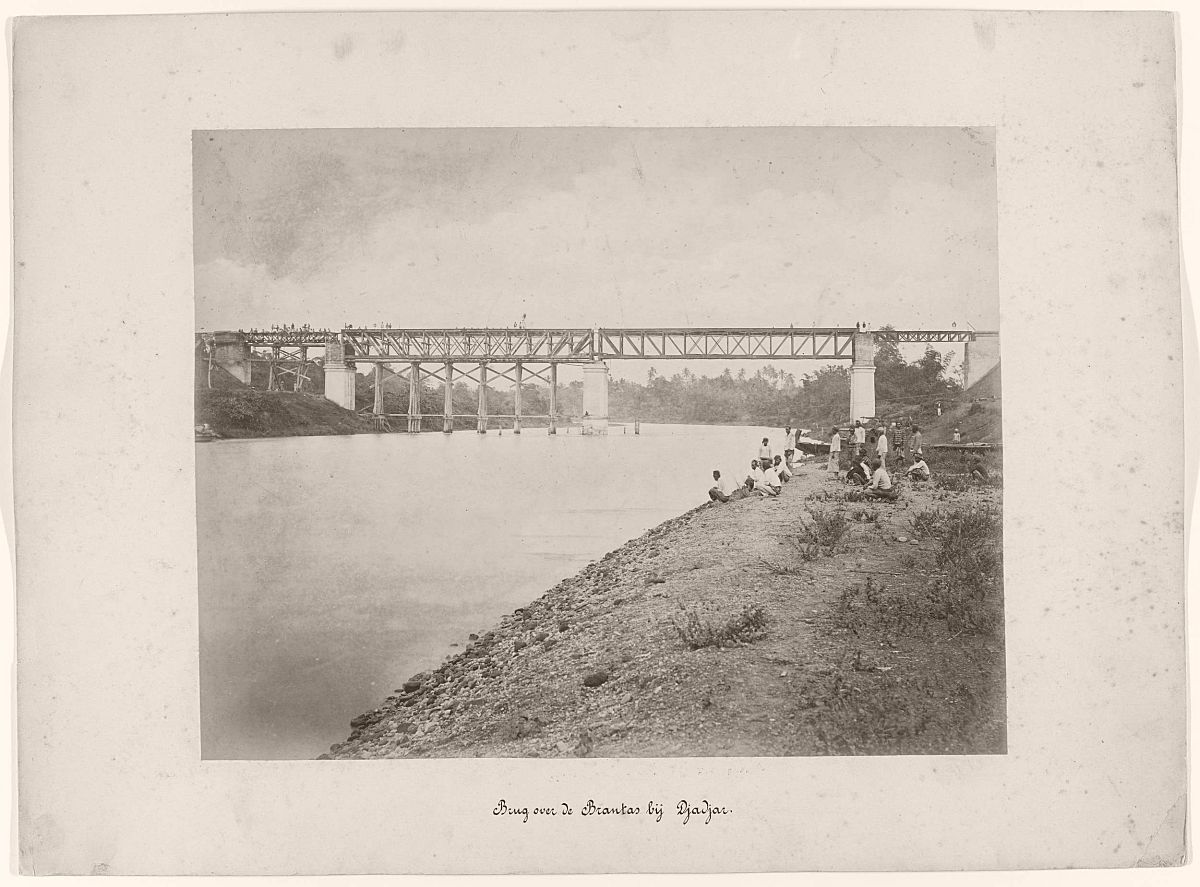 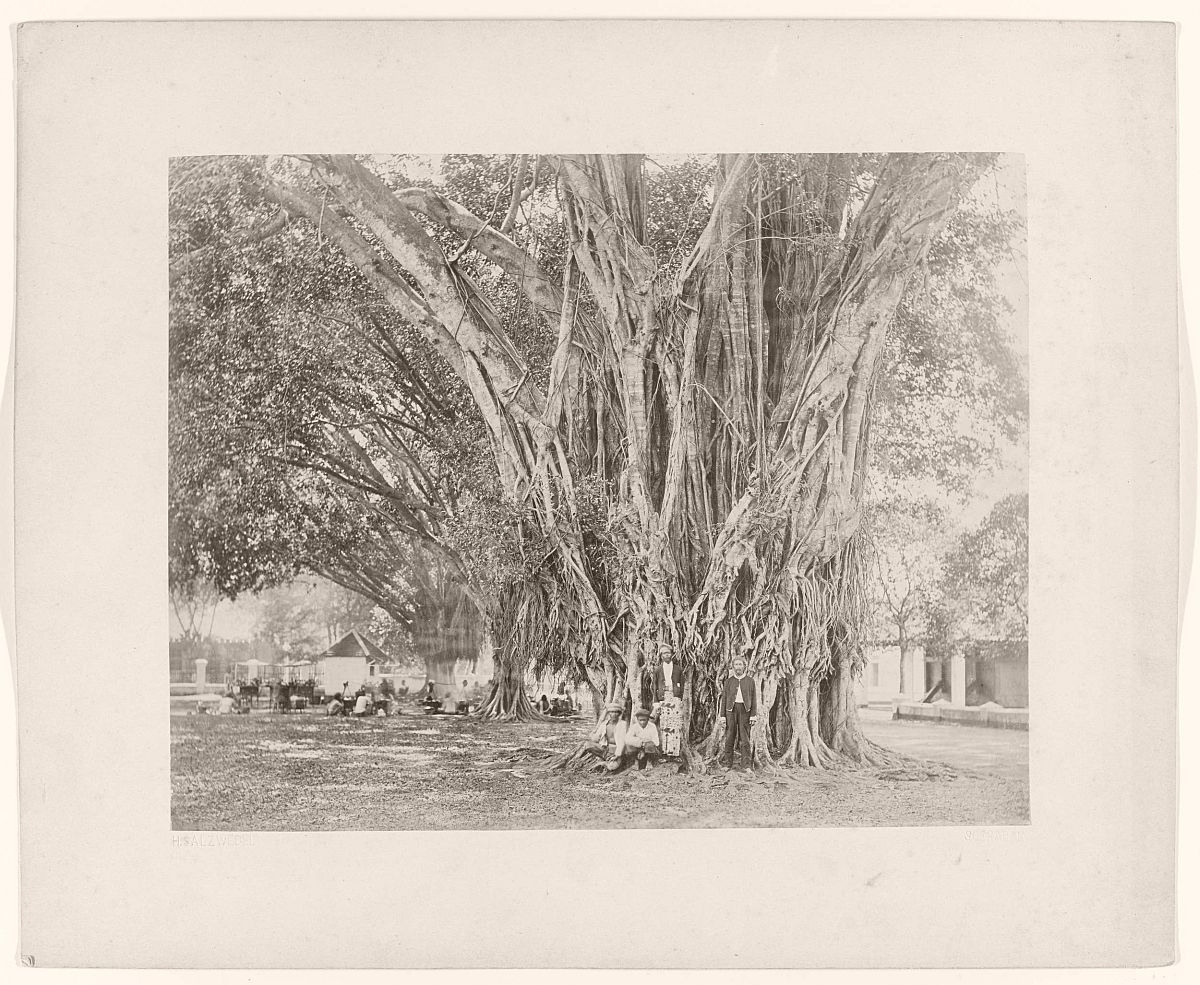 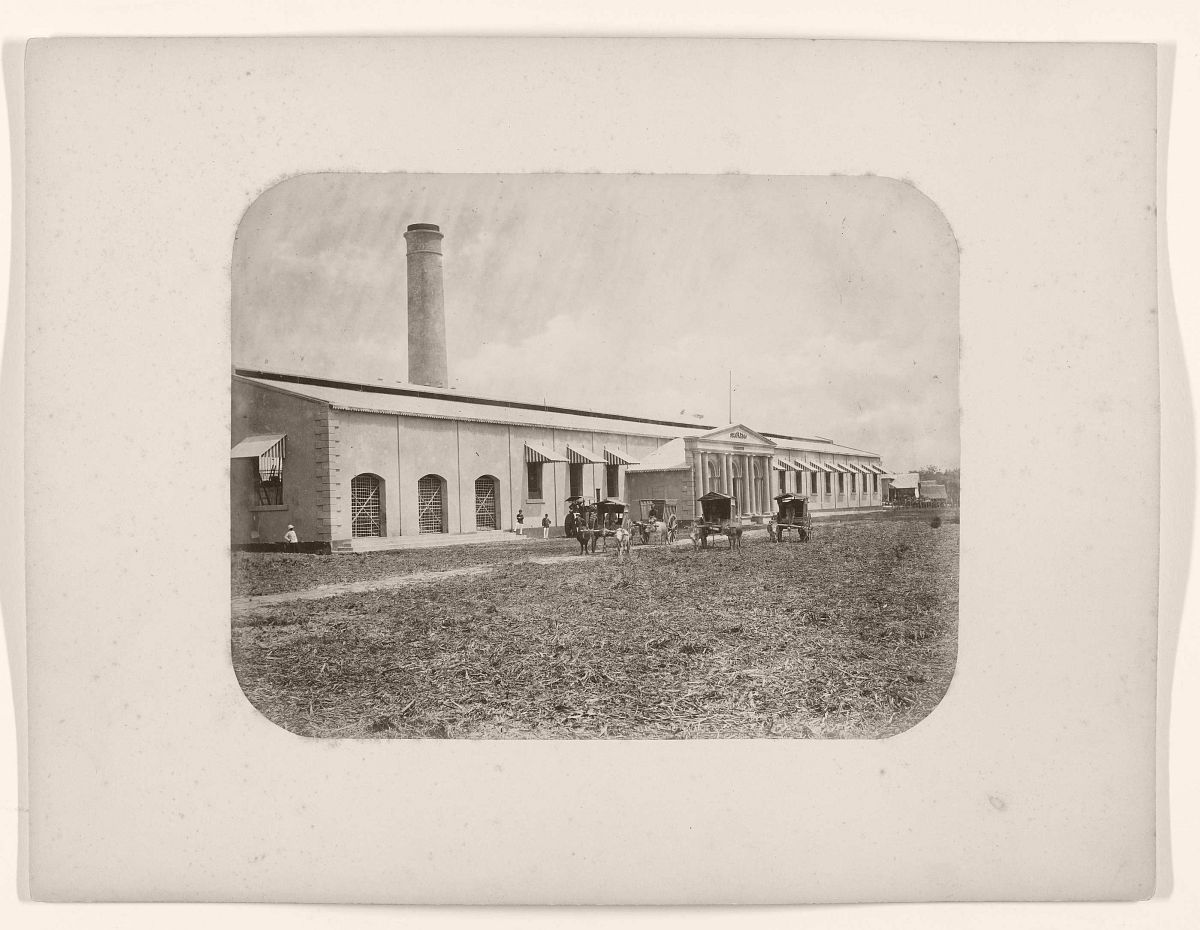