When Angela Merkel’s tenure as German chancellor came to a close in autumn 2021, it also marked the end of a project for Herlinde Koelbl that is without parallel in her own or any other photographer’s oeuvre. For three decades, the artist took, at regular intervals, the portrait of someone who became one of the most powerful politicians in the world. Koelbl first photographed Merkel in 1991, when she had just assumed the post of Federal Minister for Women and Youth in Helmut Kohl’s cabinet, in the year after reunification. The last portrait dates from 2021, when Merkel’s sixteen-year term as chancellor came to an end.

In unusually quiet and intimate close-ups, Koelbl captured the image of a politician who would gradually evolve into a much-photographed media figure. Here, however, there are no symbols of power to distract our gaze from the sitter herself. Few could ever have predicted Merkel’s rise. Before her, only men had held the offices of chancellor, president, or foreign minister in the Federal Republic of Germany. She was the first female head of government in German history.

With the exhibition “Herlinde Koelbl. Angela Merkel Portraits 1991–2021” the DHM invites visitors to trace the stepping stones and milestones of Merkel’s political career up to the closing chapter of her time as Germany’s first female chancellor. There isn’t a long-term portrait series like it that consistently records the rise to power of any other politician on the global stage. What we see are close-ups that not only document an extreme physical and psychological transformation over time but also an unusual encounter between statesperson and photographer.

Displayed alongside the 47 portraits are quotes and catchphrases uttered by Merkel herself. The presentation also features listening stations and a video collage of excerpts from interviews conducted by Herlinde Koelbl with Angela Merkel in the years 1991 to 1998. Her answers to the question repeated at each sitting in the nineties – “What have you learned?” – trace how Merkel gradually found her feet in the male-dominated political arena.

In 1999, the DHM presented a photo exhibition called “Spuren der Macht” (Traces of Power), for which Herlinde Koelbl portrayed fifteen figures from the world of politics, business, and the media over the period 1991 to 1998. It was on the back of this project that Koelbl chose to continue her series with Merkel. The result is a thirty-year chronicle of what has become known as the “Merkel era”. The photobook of the same name is available from Taschen. 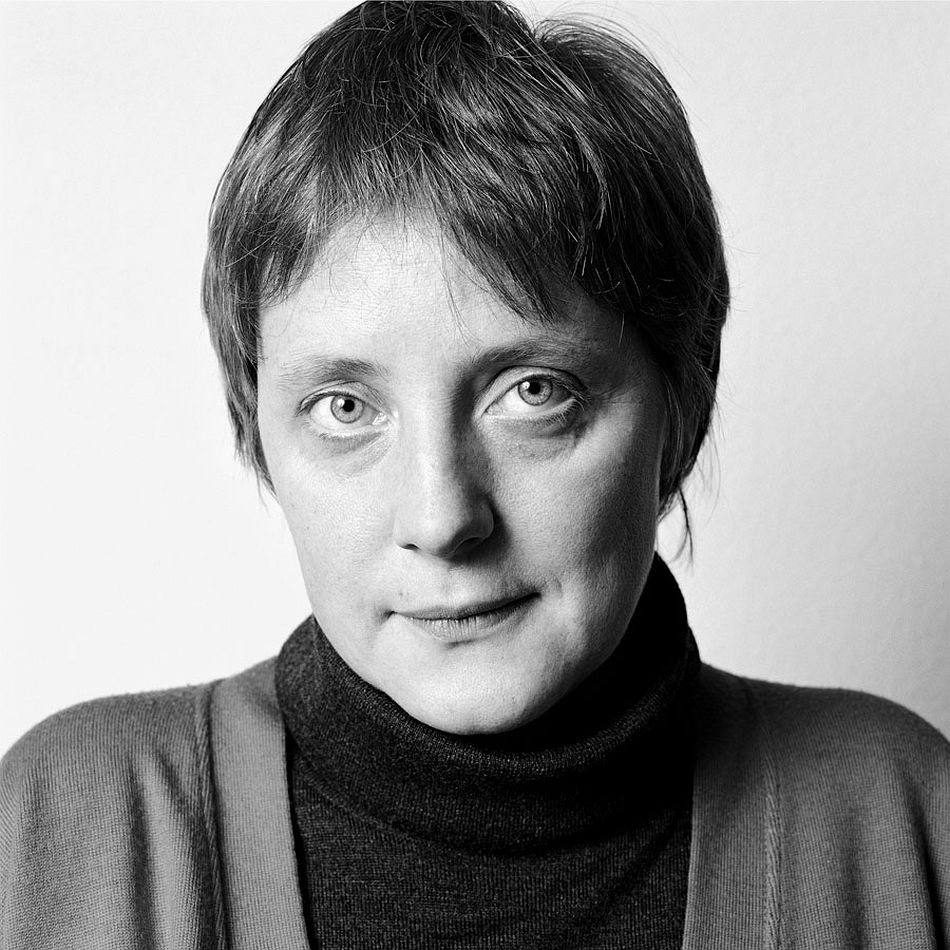 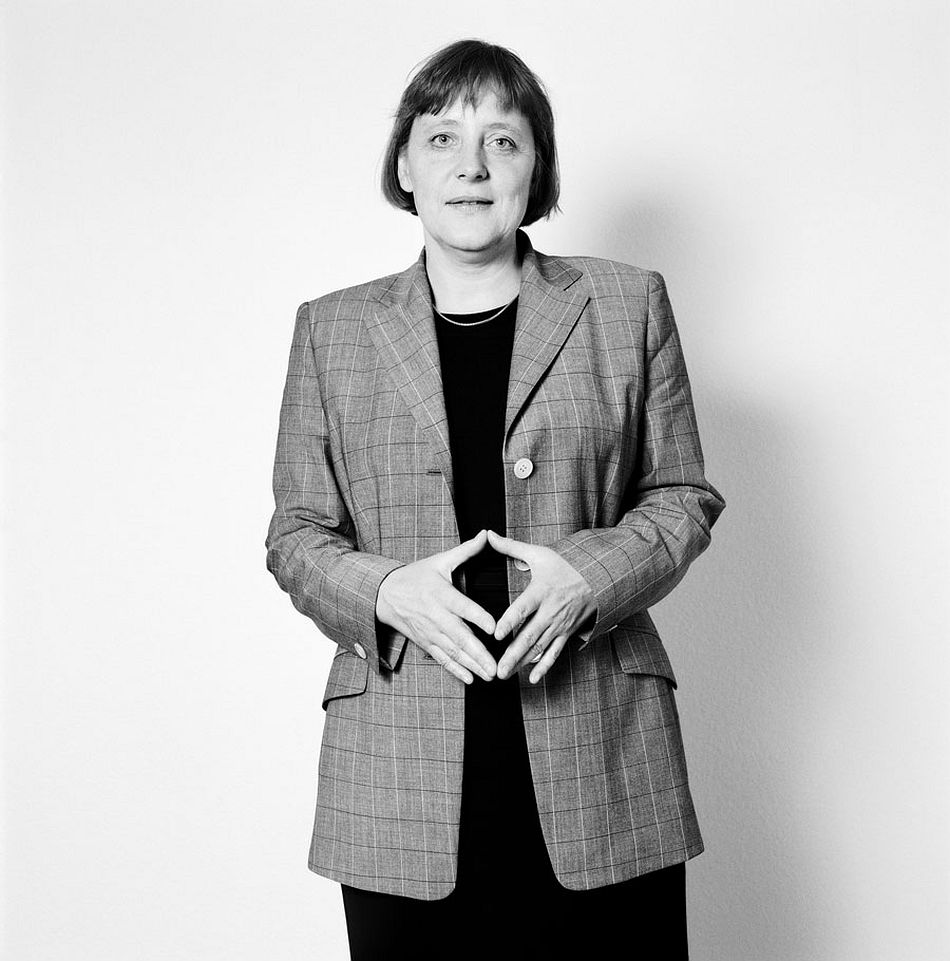 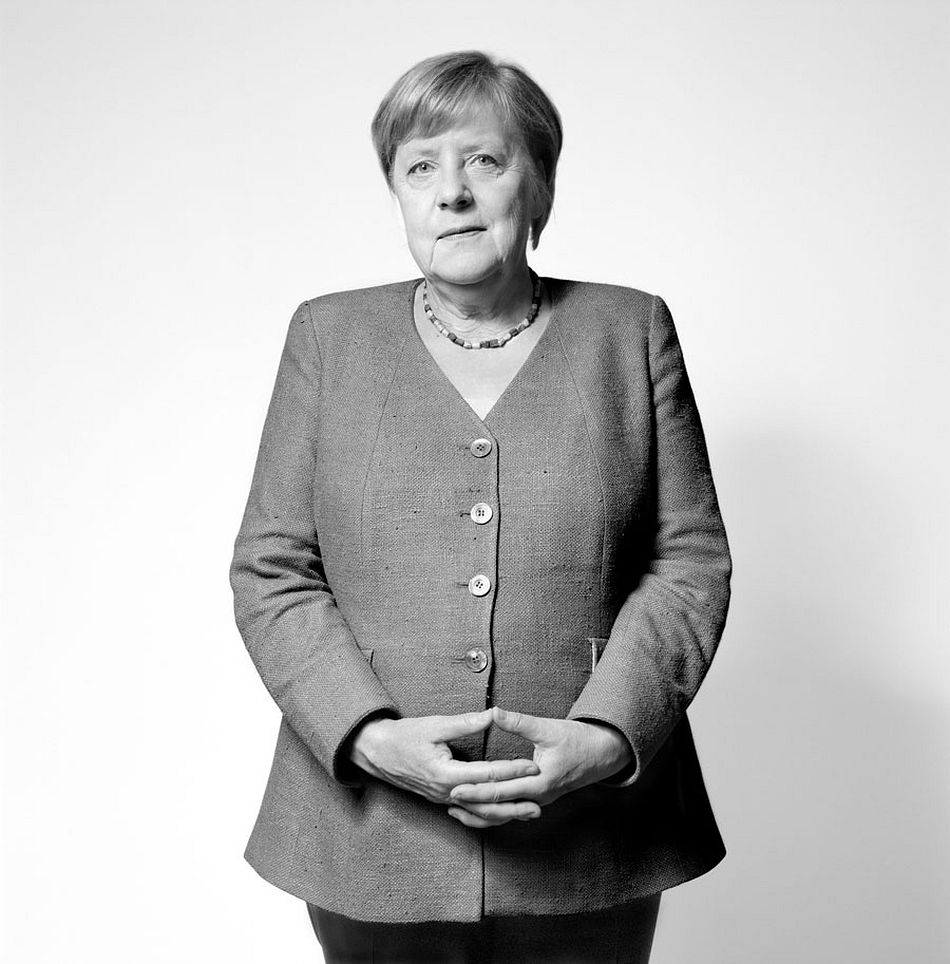 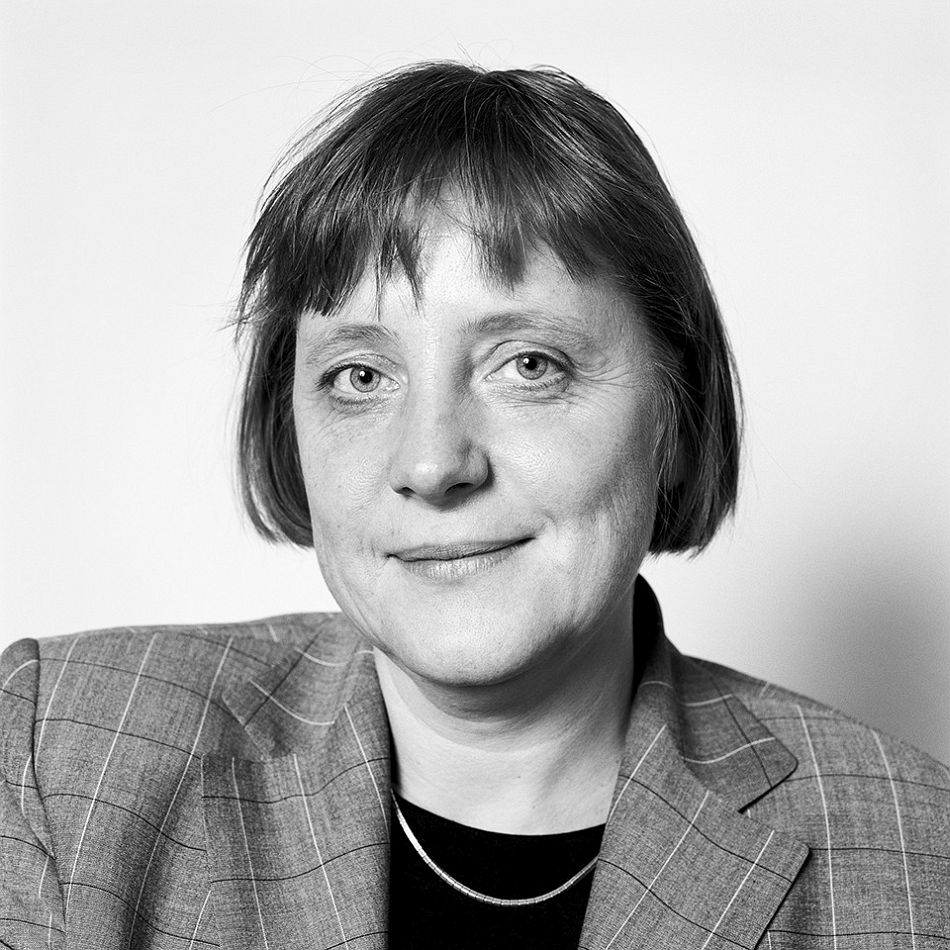