Starting out in the 1970’s, Henry Horenstein was a flat-out documentary shooter. He came from a background in history, not art, and he wanted to shoot for LIFE magazine and maybe just maybe join Magnum. But over the years Horenstein has photographed many different types of subjects, even animals and the human form. But he’s always returned to his roots as a documentary photographer. More than anything, he likes a good story. And he tries to tell one in a direct way, with humor and a punch line, if possible. With this in mind, Horenstein has photographed country musicians in Nashville, his family and friends in Massachusetts, horse racing at Saratoga, boxing in Brockton (City of Champions) and elsewhere, old highways everywhere, everyone in Cajun Louisiana, stock car racing, wrestlers, and so much more. And that was just in the 1970’s, work you see in this show.

For subjects, Henry Horenstein prefers older cultures and places, especially disappearing ones. That’s what his history teachers, Jesse Lemisch (at University of Chicago) and E. P. Thompson (at University of Warwick), taught him to do. These cultures and places might vanish, but it is a historian’s righteous duty to make sure that they leave a trace. He also was very influenced by another teacher in Chicago, John G. Cawelti, who taught the photographer (and doubting historians predating him) that popular culture should be taken seriously. One other great influence for Horenstein was his teacher at Rhode Island School of Design, Harry Callahan. Harry encouraged him to “shoot what you love,” and to pay no attention to what others are doing. “Even if you make bad pictures,” he said, “you’ll have a good time.” Thank you for that, Harry. 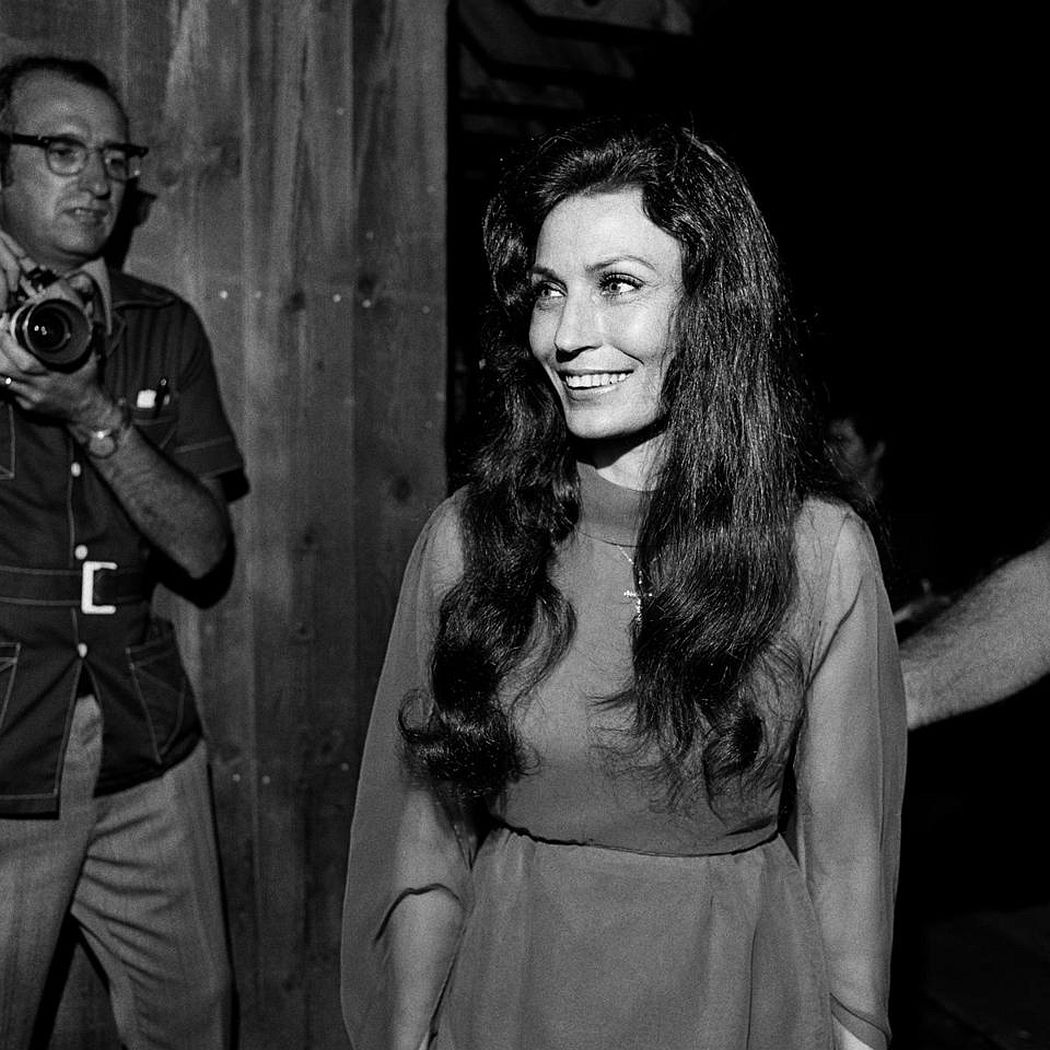 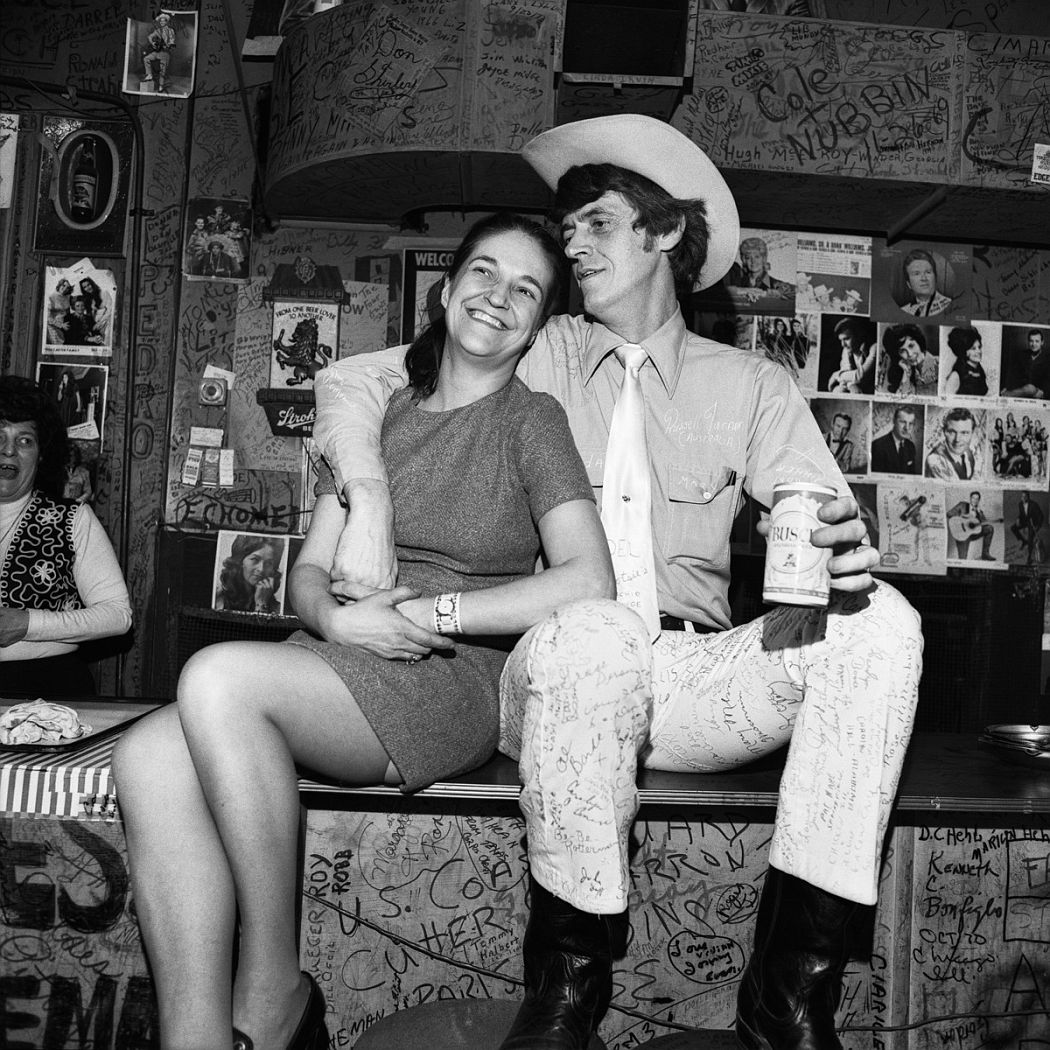 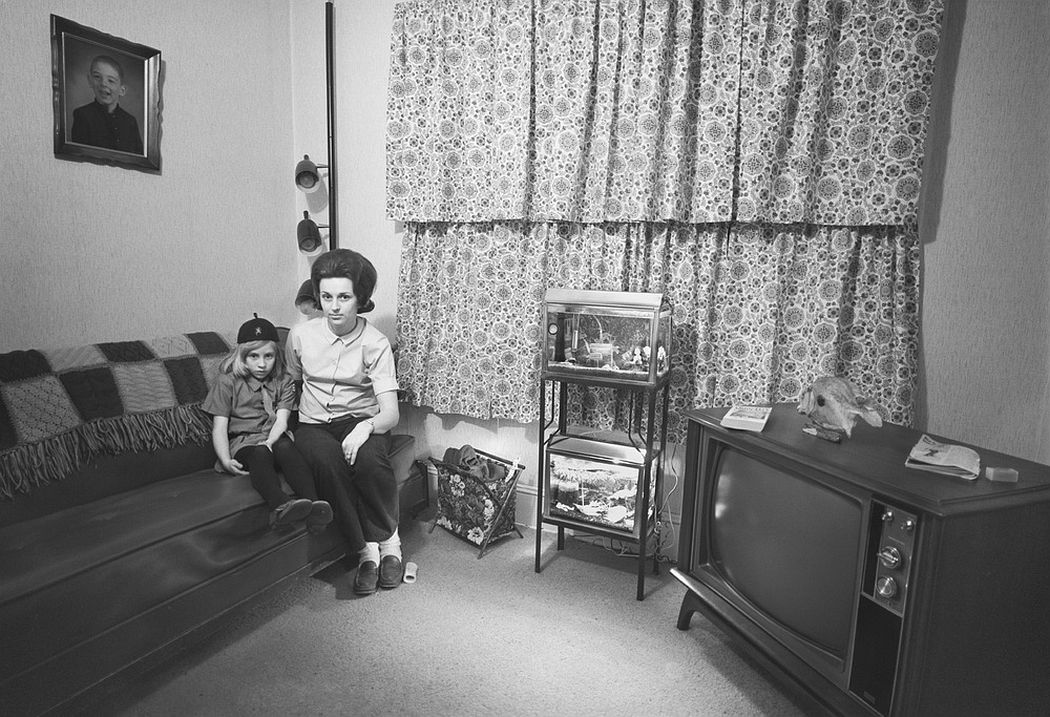 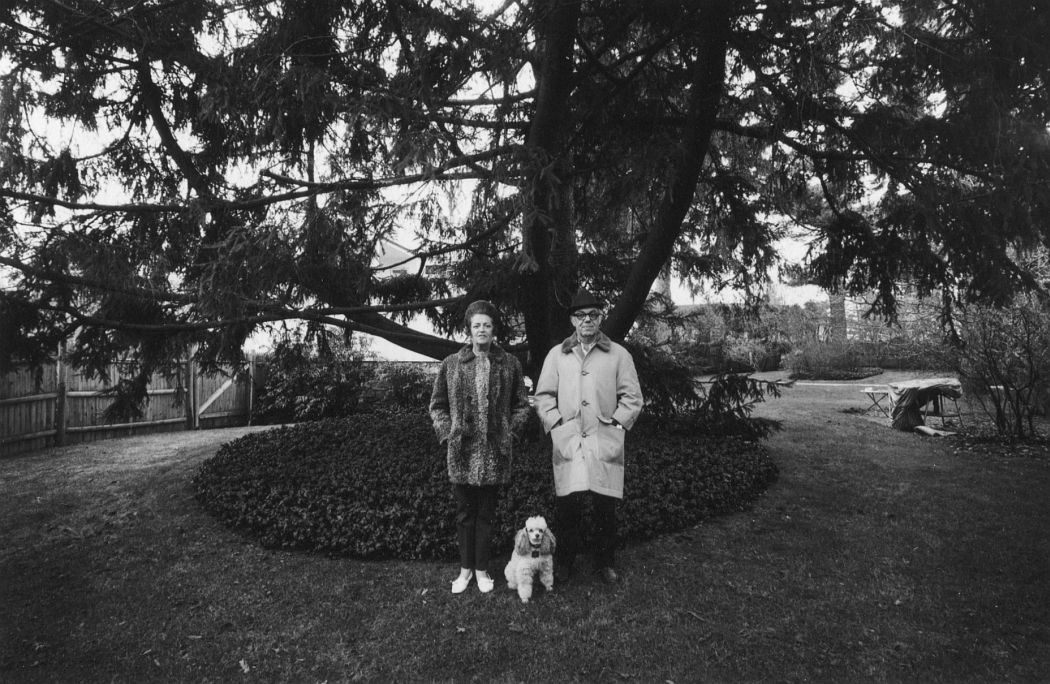 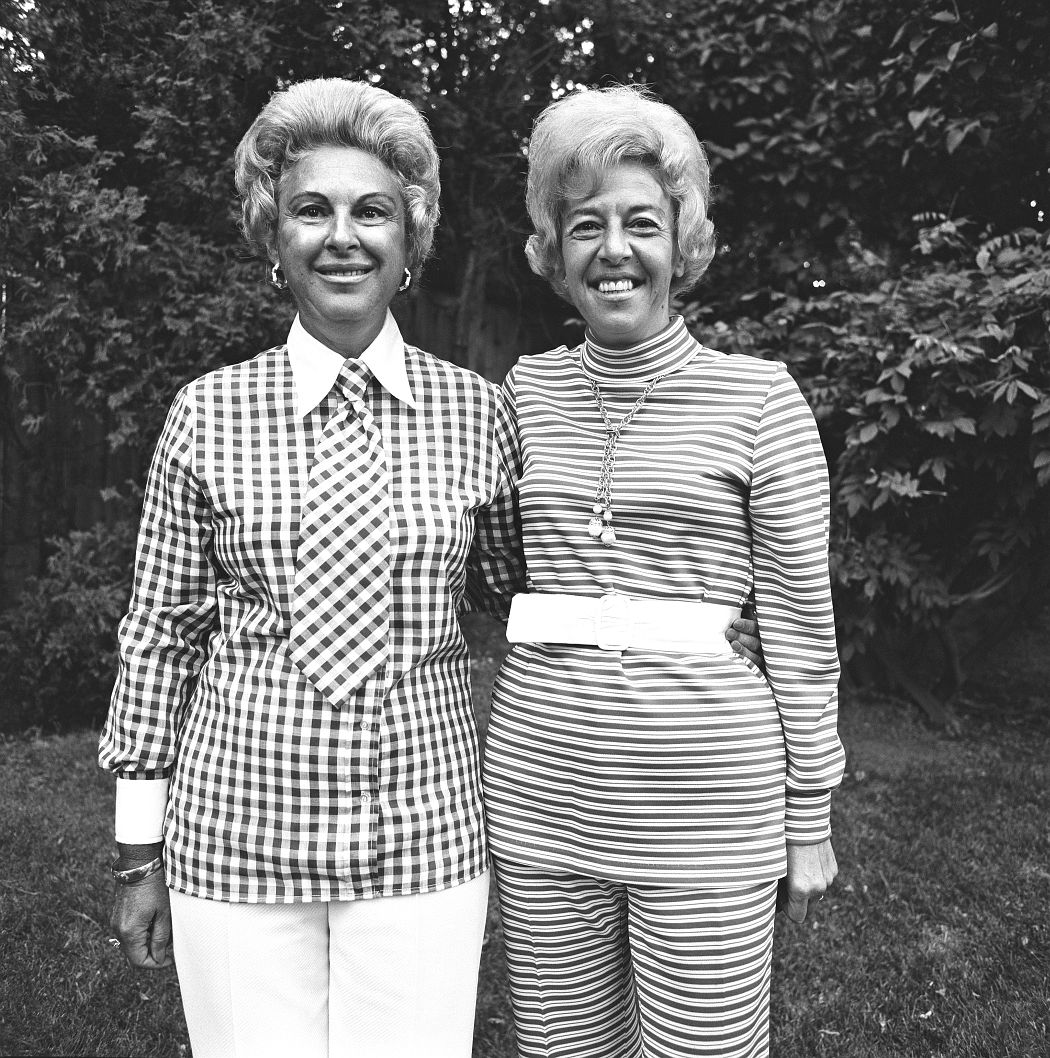