Hatami (1928-2017) – known primarily by his last name – started his sixty-year career as a writer in the 1950s for a newspaper in Tehran. Due to short staffing, the Editor required he also use his journalistic skills to photograph unfolding political events. Hatami’s keen eye and assertive nature allowed him to capture decades of historic photos of political, cultural and social events spanning from the Middle East to Europe and Hollywood to New York City. His early photojournalism included covering Israel as a new state, the coronation of King Hussein of Jordan in 1952, President Nassar and the Egyptian Revolution, the Suez crisis in 1956 and later the exile of the Shah of Iran.

In the 60s, far removed from political coverage, Hatami was invited on movie sets to document films and photograph the actors and the directors in their creative process. His interest in the entertainment world led him to capture a variety of subjects such as The Beatles at the beginning of their career, Johnny Hallyday, Woody Allen, Françoise Sagan, Catherine Deneuve, Faye Dunaway, Marlene Dietrich, Gina Lollobrigida, Romy Schneider, Jean-Luc Godard and many others. Hatami was also a personal friend of Mlle Coco Chanel, whom he photographed extensively in her private apartment, while she entertained or created fashion, between 1962 and 1969. In 1979, Hatami documented the Iranian revolution from the return of the Ayatollah Khomeini to the hostage crisis – a curated selection was exhibited at Columbia University, School of International and Public Affairs, on the 25th anniversary of the event.

In addition to his photographic contribution for hundreds of newspaper and magazine articles, his work graced the covers of LIFE magazine, LOOK, Newsweek, Paris-Match, Jours de France, Vogue and fourteen covers of ELLE. Hatami’s photographic work is recognized worldwide for its true commitment to photojournalism and is registered with the Library of Congress. 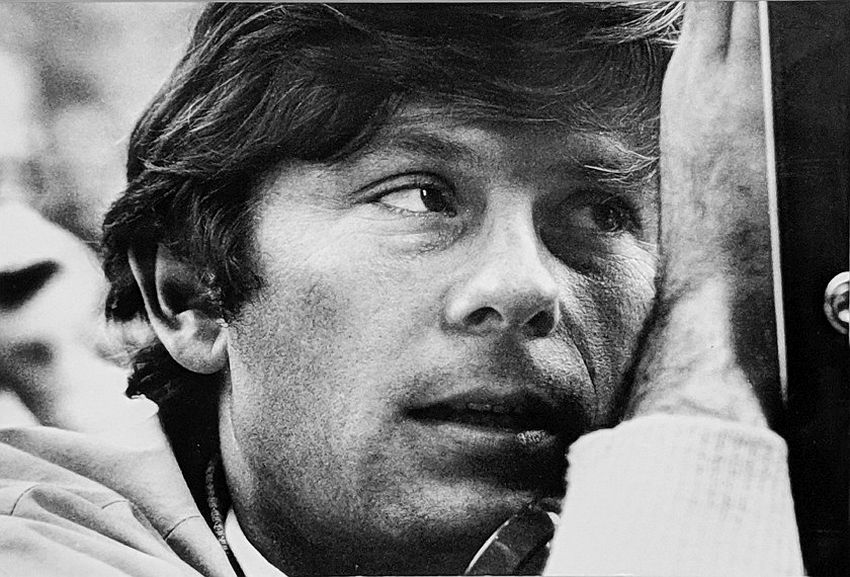 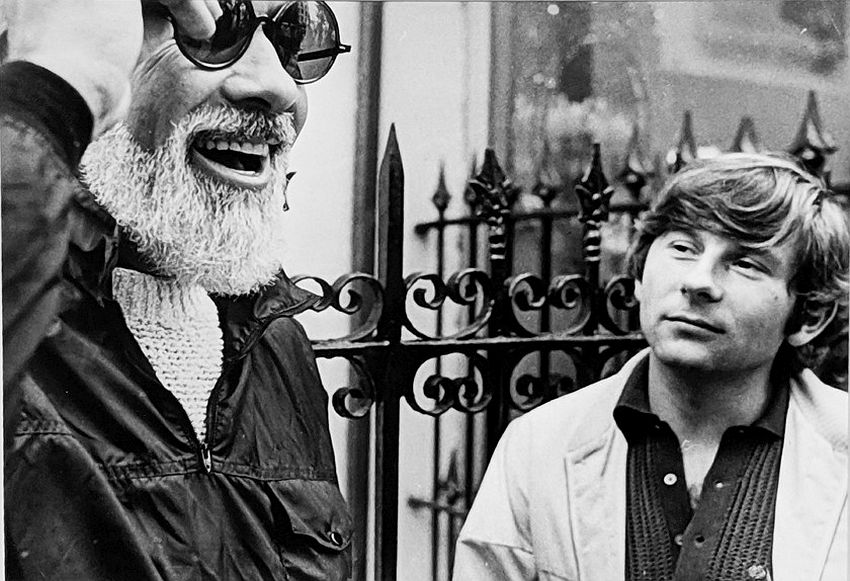 Photograph by Hatami (1928-2017) William A. Fraker (director of photography) and Roman Polanski, New York City, on the set of “Rosemary’s Baby” photograph 1968 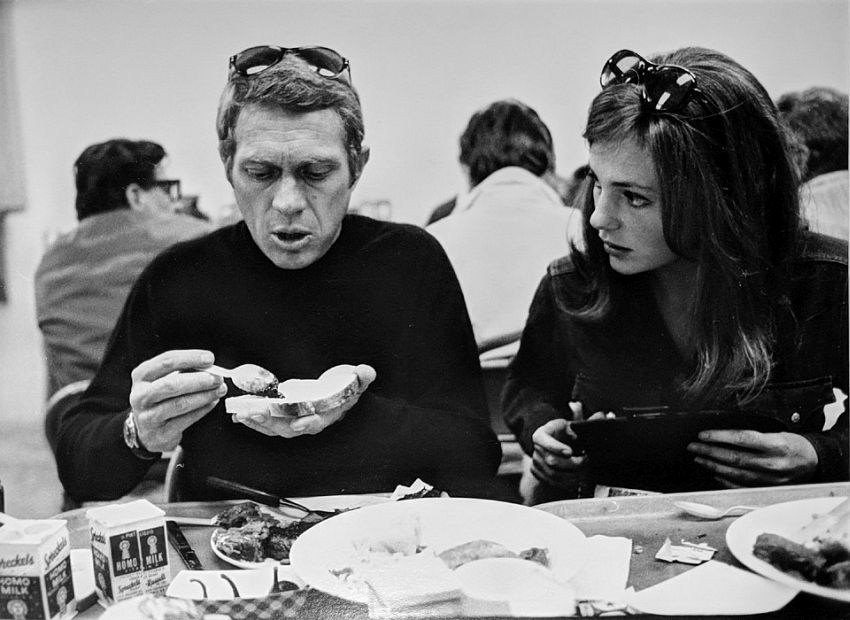 Photograph by Hatami (1928-2017) Steve McQueen and Jacqueline Bissett conversing at lunch, on the set of “Bullitt” photograph 1968 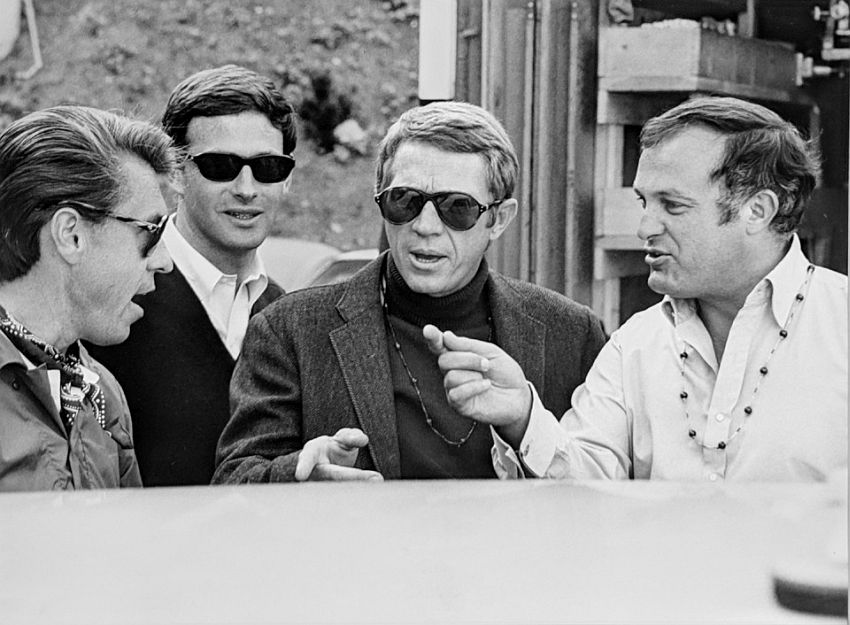 Photograph by Hatami (1928-2017) Steve McQueen, Peter Yates and crew discussing the next scene, on the set of “Bullitt” photograph 1968 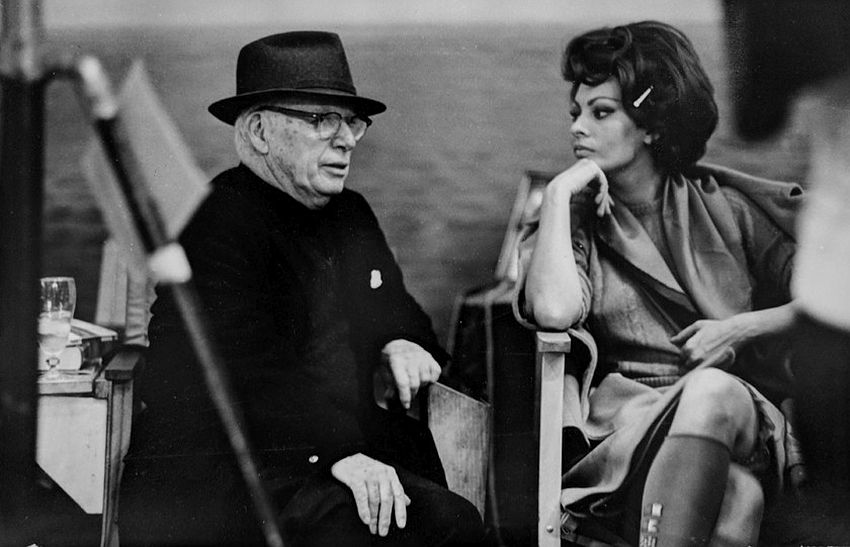 Photograph by Hatami (1928-2017) Sophia Loren and Charlie Chapling on the set of “A Countess from Hong Kong,” Pinewood Studios, Buckinghamshire photograph 1966 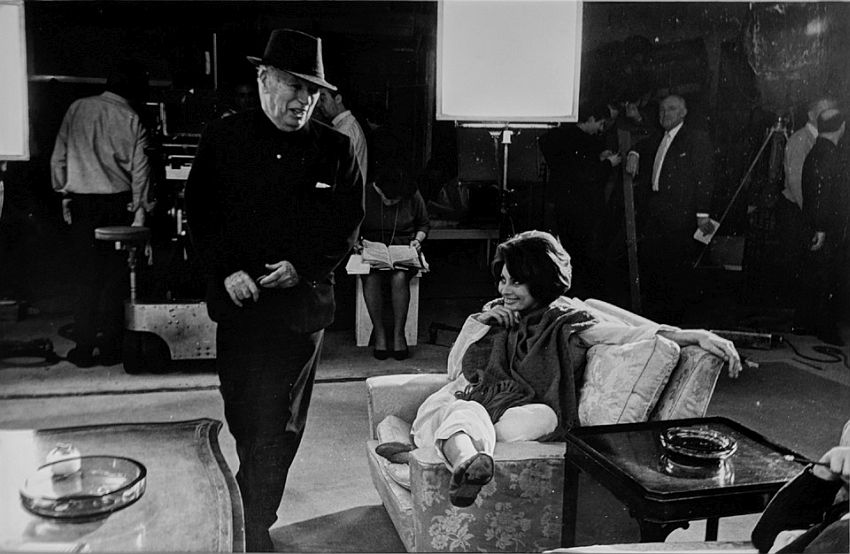 Photograph by Hatami (1928-2017) Sophia Loren and Charlie Chaplin on the set of “A Countess from Hong Kong,” Pinewood Studios, Buckinghamshire photograph 1966