Human sculptures fill the room. Sculptures in movement, staged by the photographer Gert Weigelt. Created in cooperation with dancers in the studio, his black-and-white photographs exceed the limits of conventional dance photography. They are an expression of an aesthetic aspiration to use the camera to see and to show physicality and dance from an analytical perspective. And often with an ironic wink.

Gert Weigelt trained to be a dancer in Berlin and Copenhagen. After completing his training, he danced in companies such as the Royal Swedish Ballet, the Cullberg Ballet, and the Dutch Dans Theater. His work with famous choreographers such as Hans van Manen, Jiří Kylián, Jerome Robbins, Birgit Cullberg, Glen Tetley, Kurt Jooss and José Limon had a lasting influence on his artistic aspirations.

After his career on the stage, Gert Weigelt (born in 1943) began studying artistic photography at the College of Art and Design in Cologne in 1975. He was nominated to a master class there in 1985. Even during his years as a dancer, he was already an enthusiastic photographer. His intensive work as a photographic chronicler of the international dance scene began, however, during his studies in Cologne. This was the time when dance theatre was repositioning itself (above all through the work of Pina Bausch in Wuppertal) and a completely new understanding of dance was being developed, both of which Weigelt brilliantly captured with his camera. His photographs have decisively influenced the visual presentation of dance theatre in the past 40 years.

Gert Weigelt has lived and worked in Cologne since 1975. 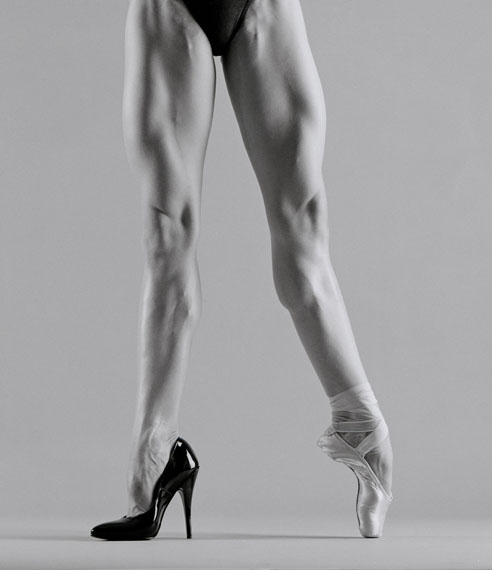 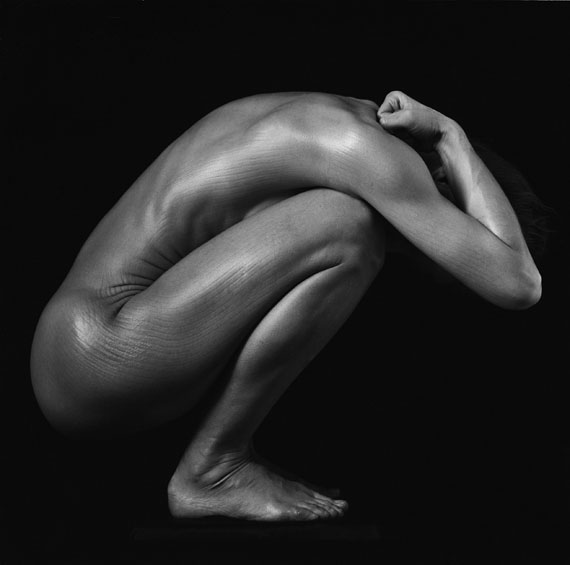 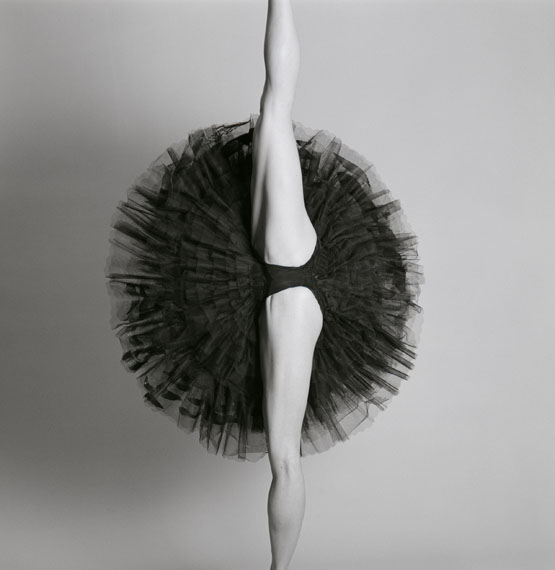 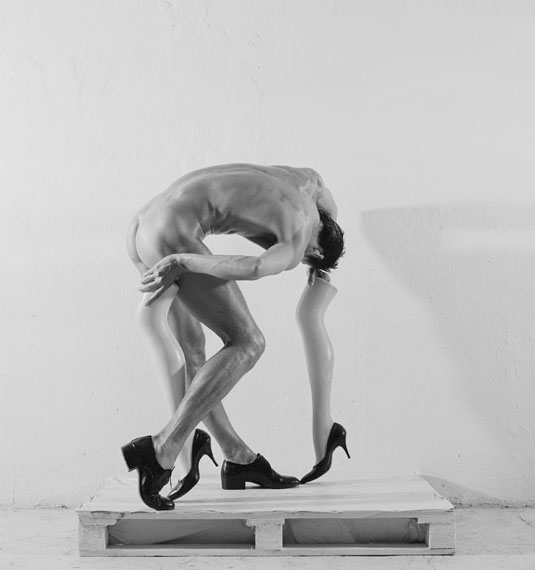