“It takes the passage of time before an image of a commonplace subject can be assessed. The great difficulty of what I attempt is seeing beyond the moment; the everydayness of life gets in the way of the eternal.” – George Tice

The gallery’s current exhibition is a tribute to the lifework of George Tice, including many vintage prints of both famous and lesser-known images. Signed copies of his new book, Lifework, 1953-2013, are also available.

Tice is drawn to vestiges of American culture on the verge of extinction-from people in rural or small-town communities to suburban buildings and neighborhoods that are often in decline. Although he has photographed throughout the Northwestern United States, he is best known for pictures of his native New Jersey, and the impeccable quality of his black-and-white prints.

Tice was born and raised in Newark, New Jersey–the state in which his ancestors had settled generations earlier. At fourteen, he joined a camera club. A turning point in his self-training happened two years later when a professional photographer critiquing club members’ work praised his picture of an alleyway. Tice briefly studied commercial photography at Newark Vocational and Technical High School; he then joined the Navy. A published image he made of an explosion aboard an American ship caught the eye of photographer Edward Steichen, who purchased it for The Museum of Modern Art. For about a decade, Tice worked as a portrait photographer and helped establish a gallery. That success enabled him to concentrate on personal projects.

In the 1960s, Tice shifted from smaller camera formats to larger ones, which enabled him to craft carefully toned and detailed prints. He portrayed traditional Amish and Shaker communities, as well as the hard lives of fishermen in Maine. In the 1970s, Tice began exploring his home state. Those photographs formed the beginnings of his Urban Landscapes series, which he worked on until the year 2000.

His publications include Fields of Peace: A Pennsylvania German Album (1970), Paterson, New Jersey (1972), Seacoast Maine: People and Places (1973), Urban Landscapes: A New Jersey Portrait (1975), and Hometowns: An American Pilgrimage (1988), and his most recent publication, Lifework, Photographs, 1953-2013. Tice has taught at the Maine Photographic Workshops since 1977. 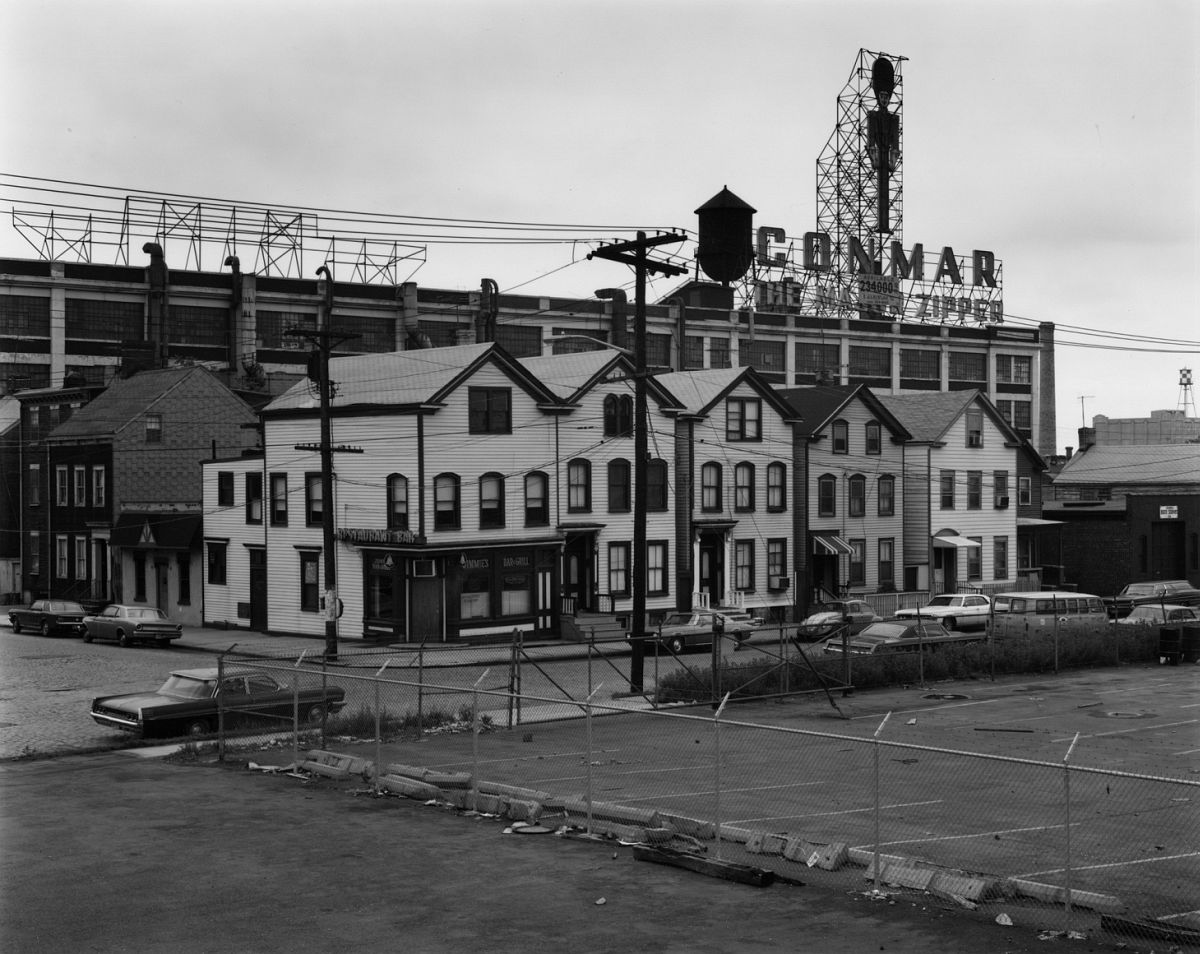 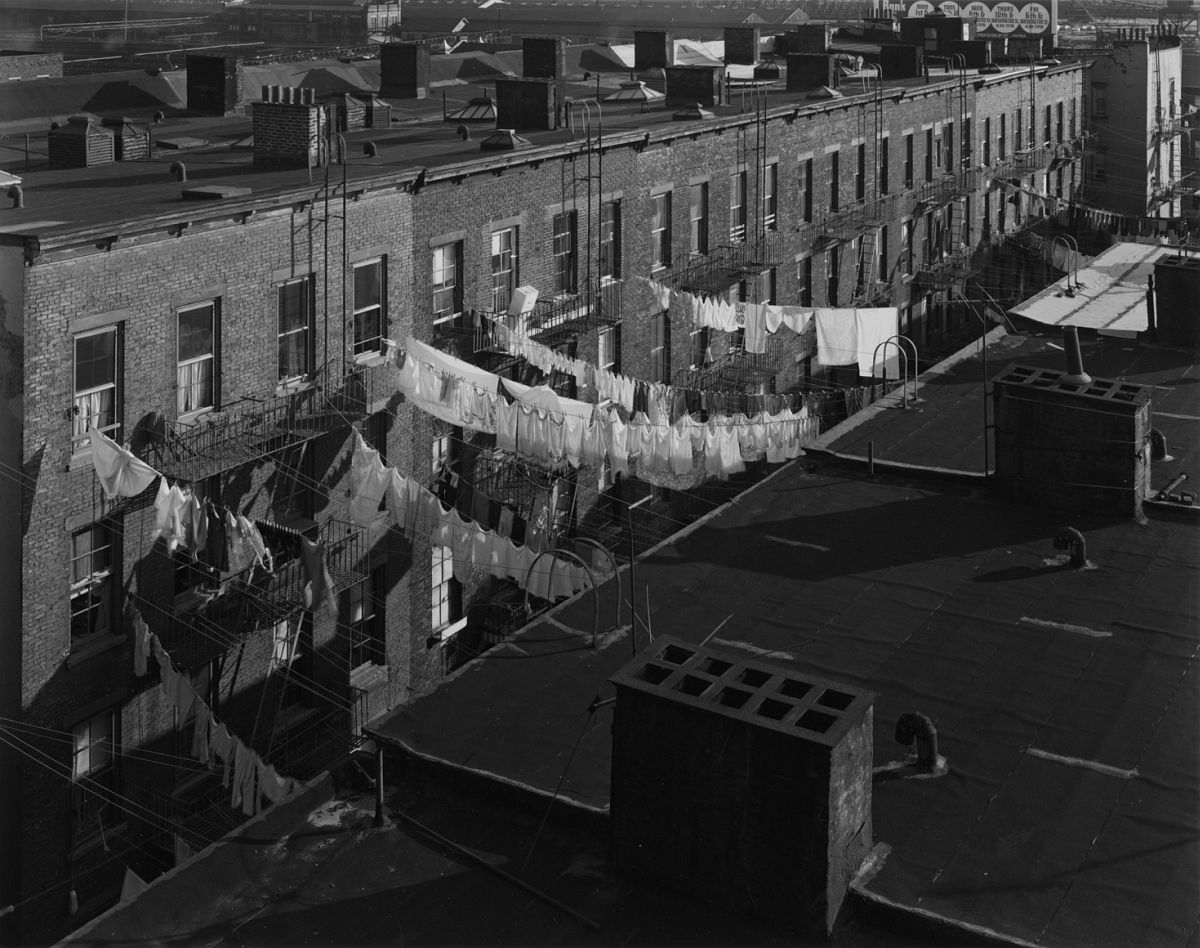 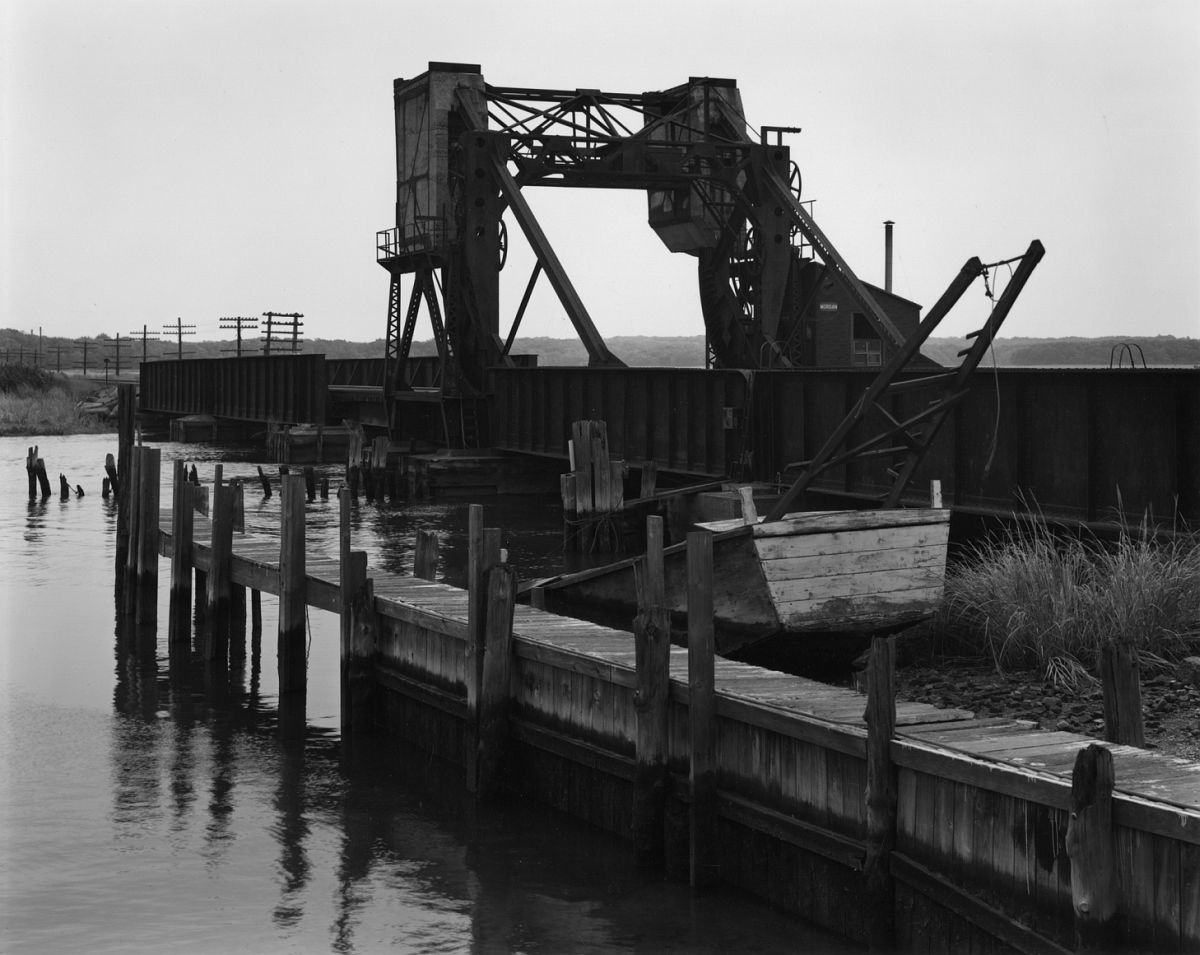 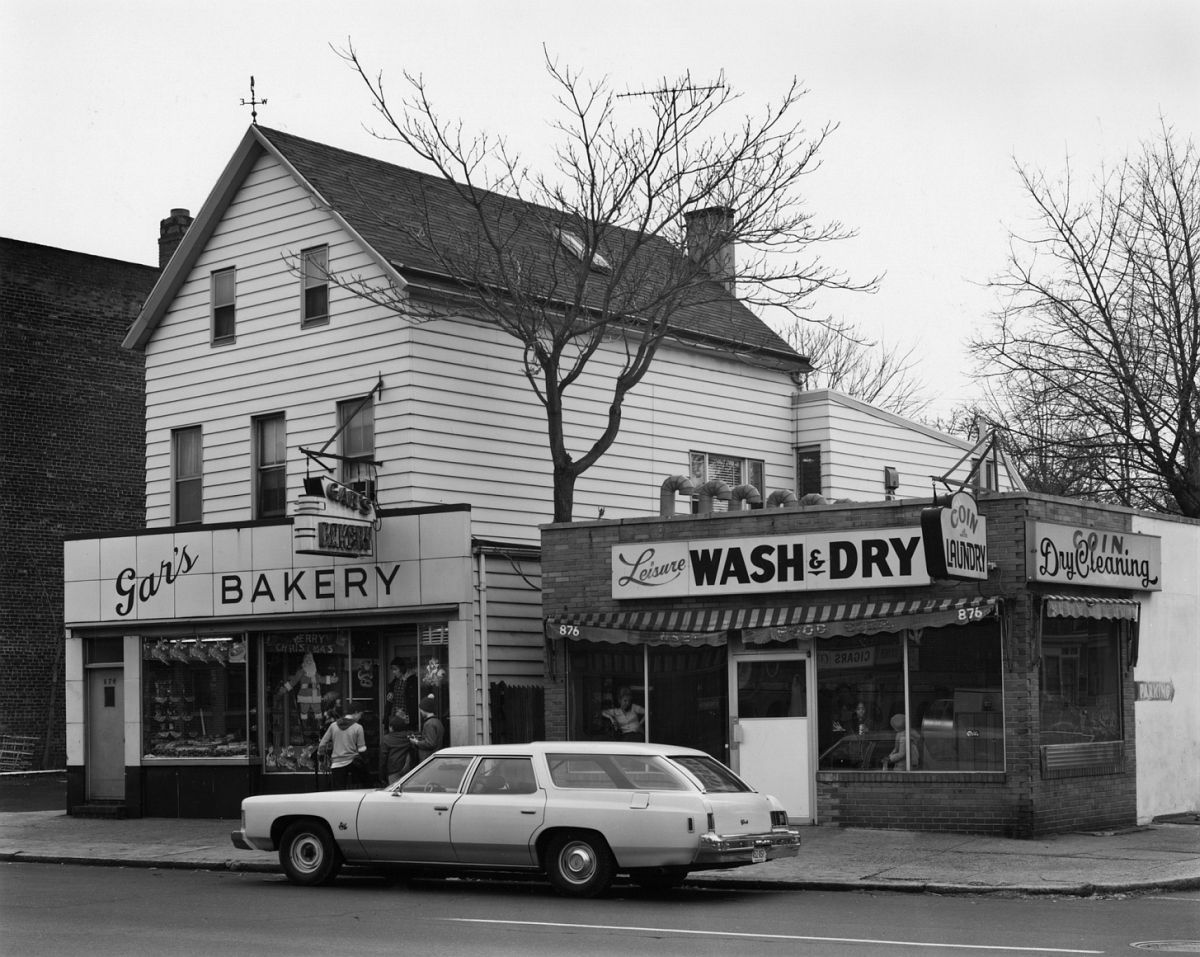 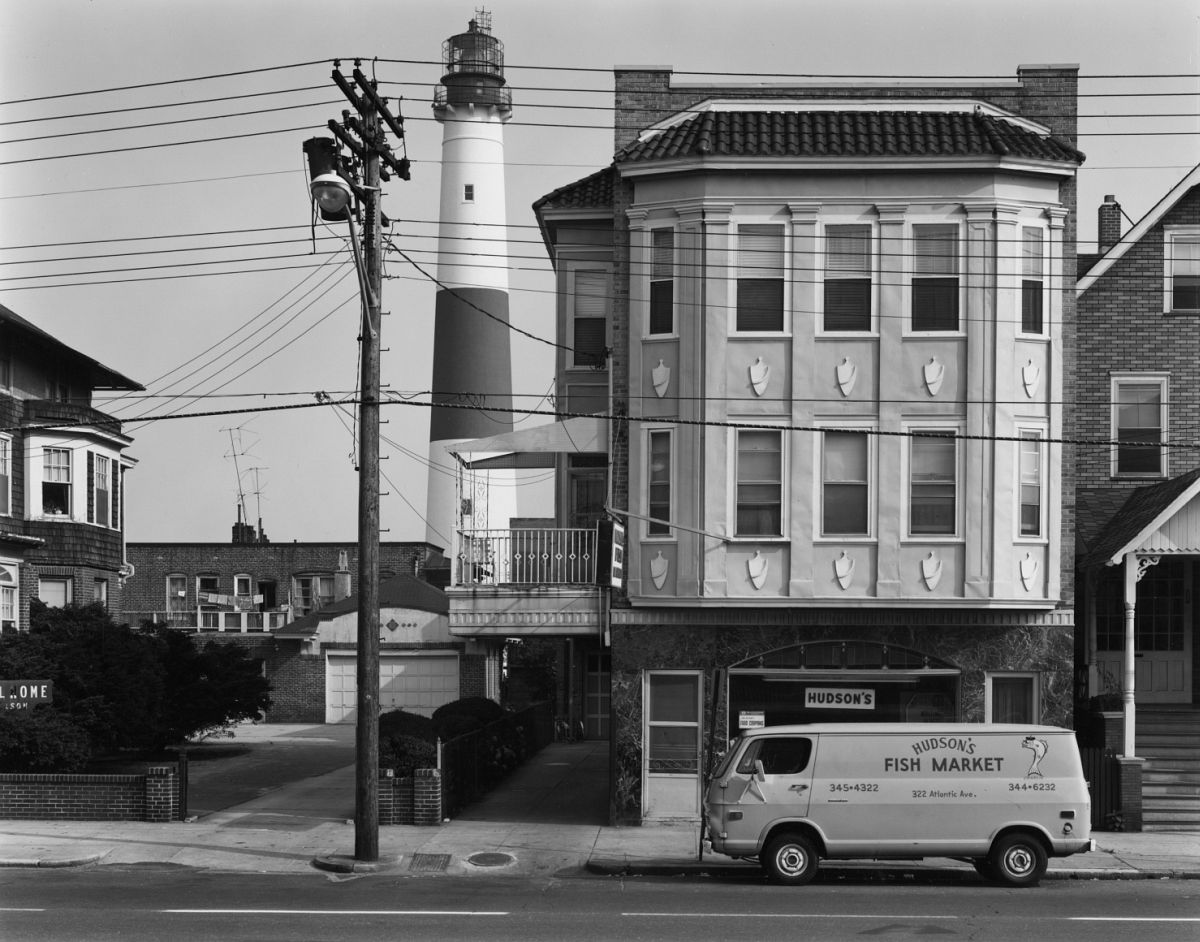 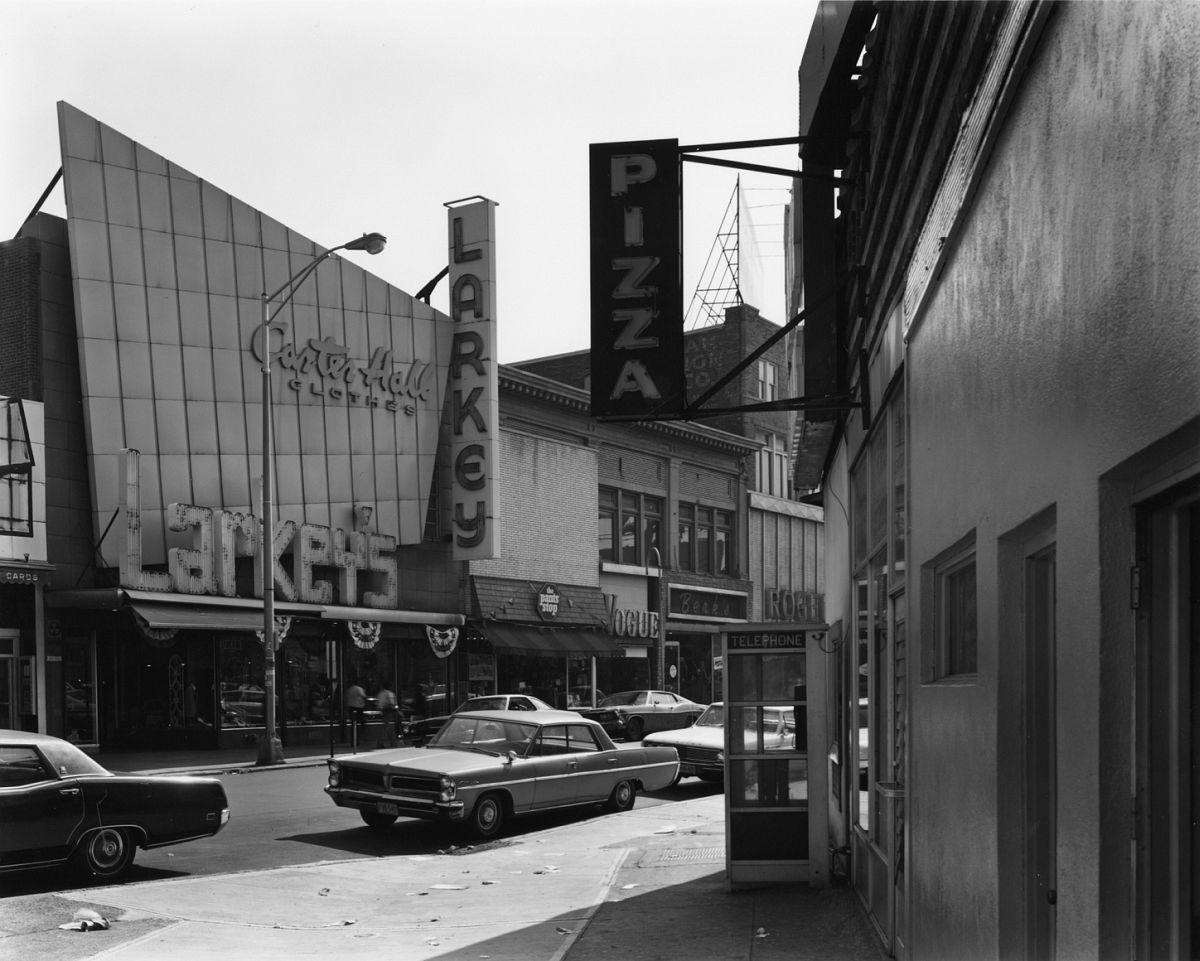 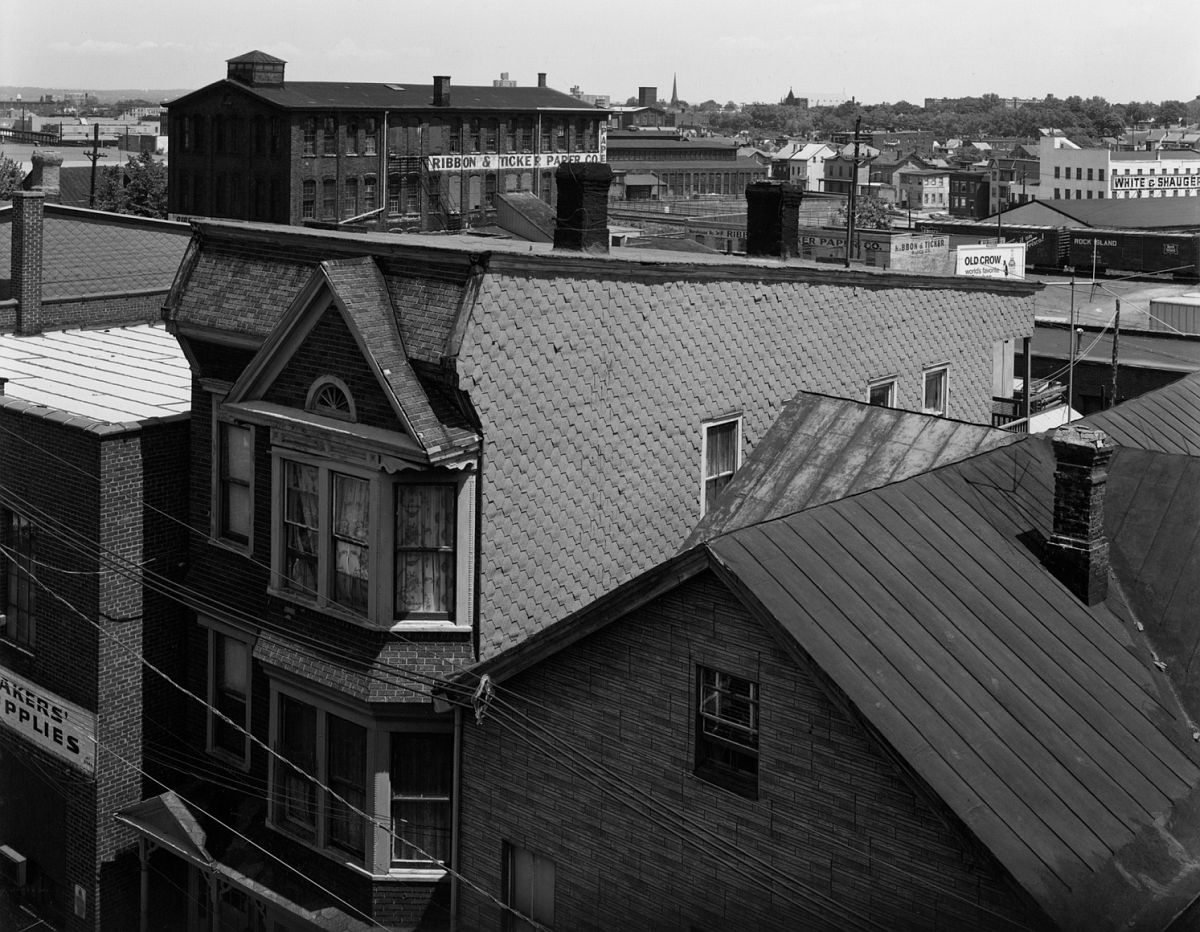 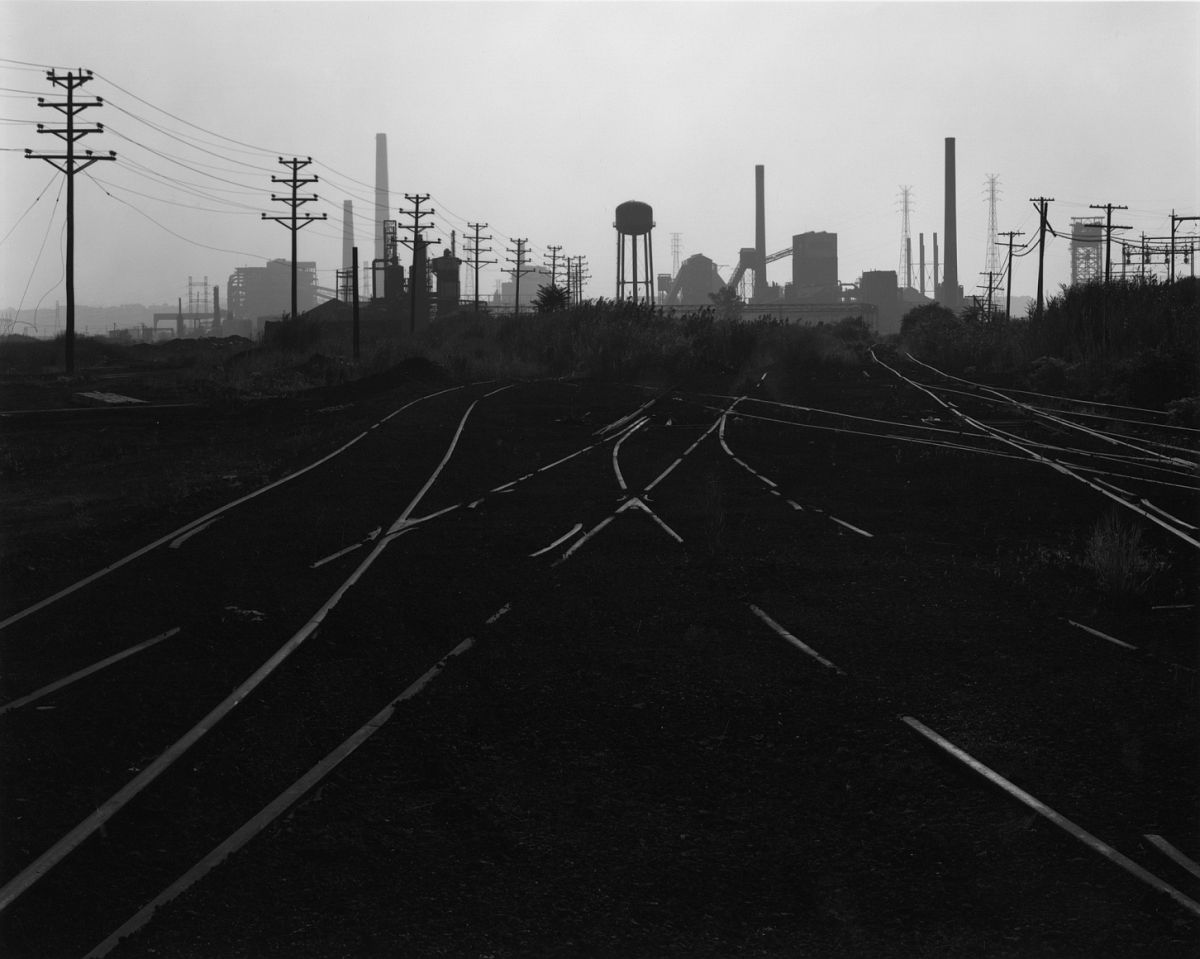 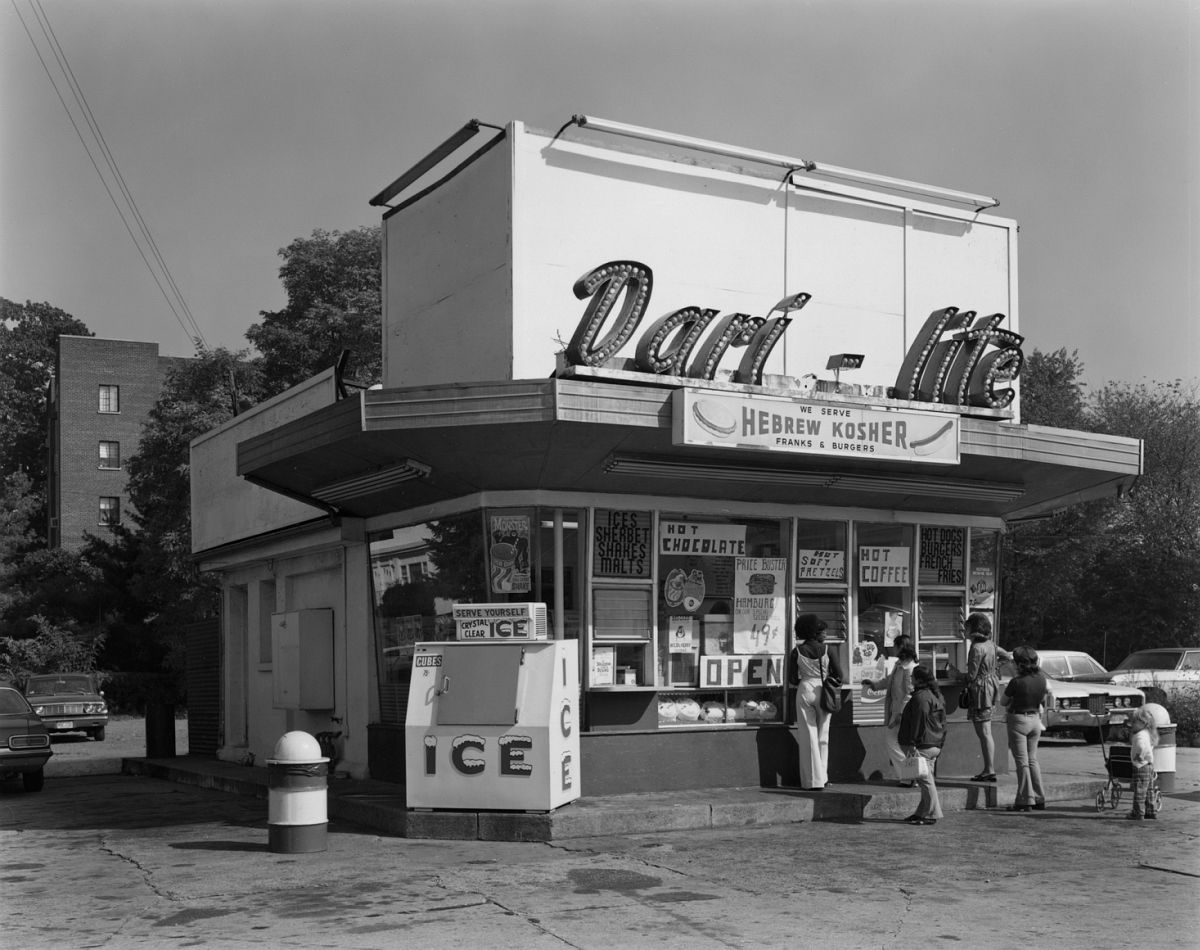