Born on October 13, 1938 in Newark, New Jersey, George Tice was inspired as a young boy by his father’s photo albums to purchase a $29.95 Kodak Pony camera and begin taking photographs. At age fourteen, he became the youngest member of the Carteret Camera Club, and a few years later enlisted in the U.S. Navy as a photographer’s mate. In 1959, the twenty-year-old Tice photographed an explosion aboard the USS Wasp. The photograph made the front page of The New York Times and caught the attention of Edward Steichen, then Director of the Department of Photography at the Museum of Modern Art, who acquired the photograph for the museum’s collection.

Tice, whose eye has been drawn to factory facades, junked cars, and eerily lit gas stations, has long explored his affinity for the mid-century generation of American social and landscape photographers that includes such luminaries as Walker Evans. Tice’s photographs, however, carve out their own space in photographic history as methodical and deeply felt meditations on place and memory, particularly with respect to the unpolished and oft-forgotten pockets of small-town America. In a 2000 review for The New York Times, critic Margarett Loke wrote, “For Mr. Tice, time has a way of standing still. He finds quiet, enduring beauty in such places as the interior of a Shaker building in Maine; in a ghostly ribbon of a road in Lancaster, PA, and in a tree trunk in Paterson that bears the hieroglyphics of time.”

In his photographs of Paterson, New Jersey, Tice collects palpable evidence of America’s crumbling industrial past with artistry and grace. Once a 19th-century manufacturing hub, Paterson is now a city of classic American diners, empty mills, and outlet stores. Part artist, part historian, Tice collects and commemorates the city’s history with each photograph, and in the process assembles a greater history of the country’s ever-changing social, economic, and architectural landscape. Reflecting upon Paterson in a 2002 interview with The New York Times, Tice observed, “A place belongs to those who claim it.”

Each of these neglected locales is transformed by Tice’s lens and craft into a masterful print. Profoundly moved by a platinum print of Frederick Evans’s Lincoln Cathedral: From the Castle (1898), Tice has devoted himself equally to the taking of photographs and to the craft of printing and has acquired a reputation as one of the most skillful darkroom printers of his generation. The uniquely desolate and painterly light of a George Tice print produces a mood not dissimilar to that found in an Edward Hopper painting. Tice served as Edward Steichen’s last printer and was entrusted to create limited-edition portfolios of photographs by Frederick Evans, Francis Bruguière, and Edward Weston.

Tice’s photographs can be found in over 125 museum collections around the world, including the Museum of Modern Art, the Metropolitan Museum of Art, the Art Institute of Chicago, and the J. Paul Getty Foundation. He has received numerous fellowships and commissions, including from the National Endowment for the Arts and the Guggenheim Foundation, as well as The Bradford Fellowship (U.K.). 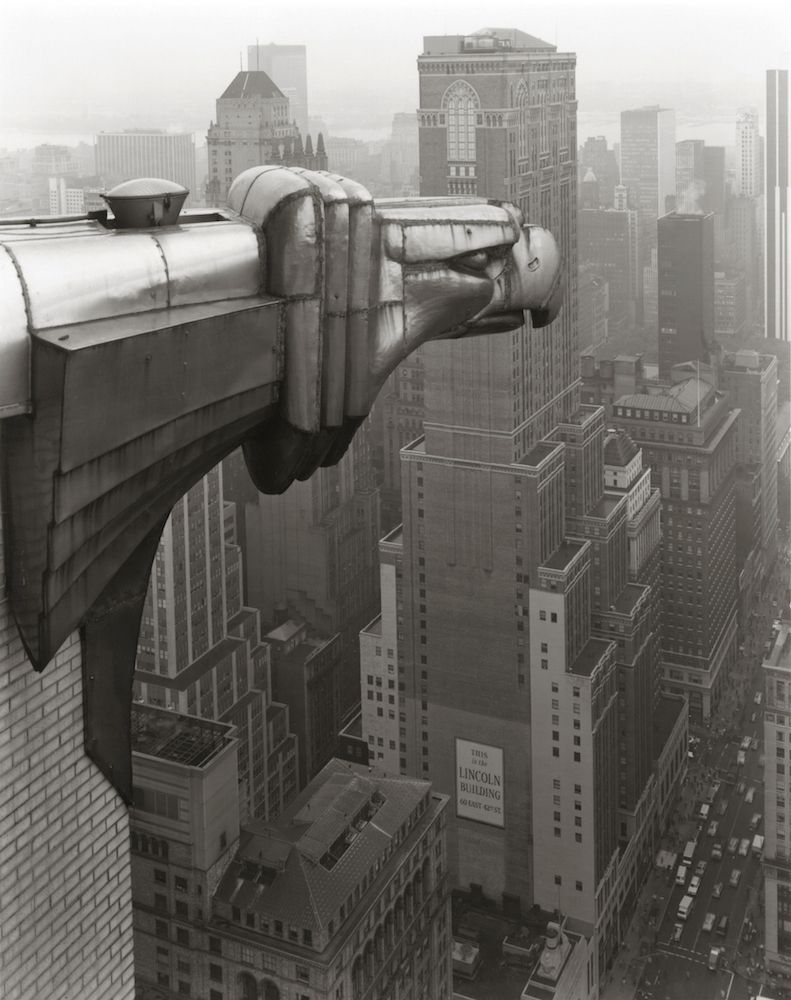 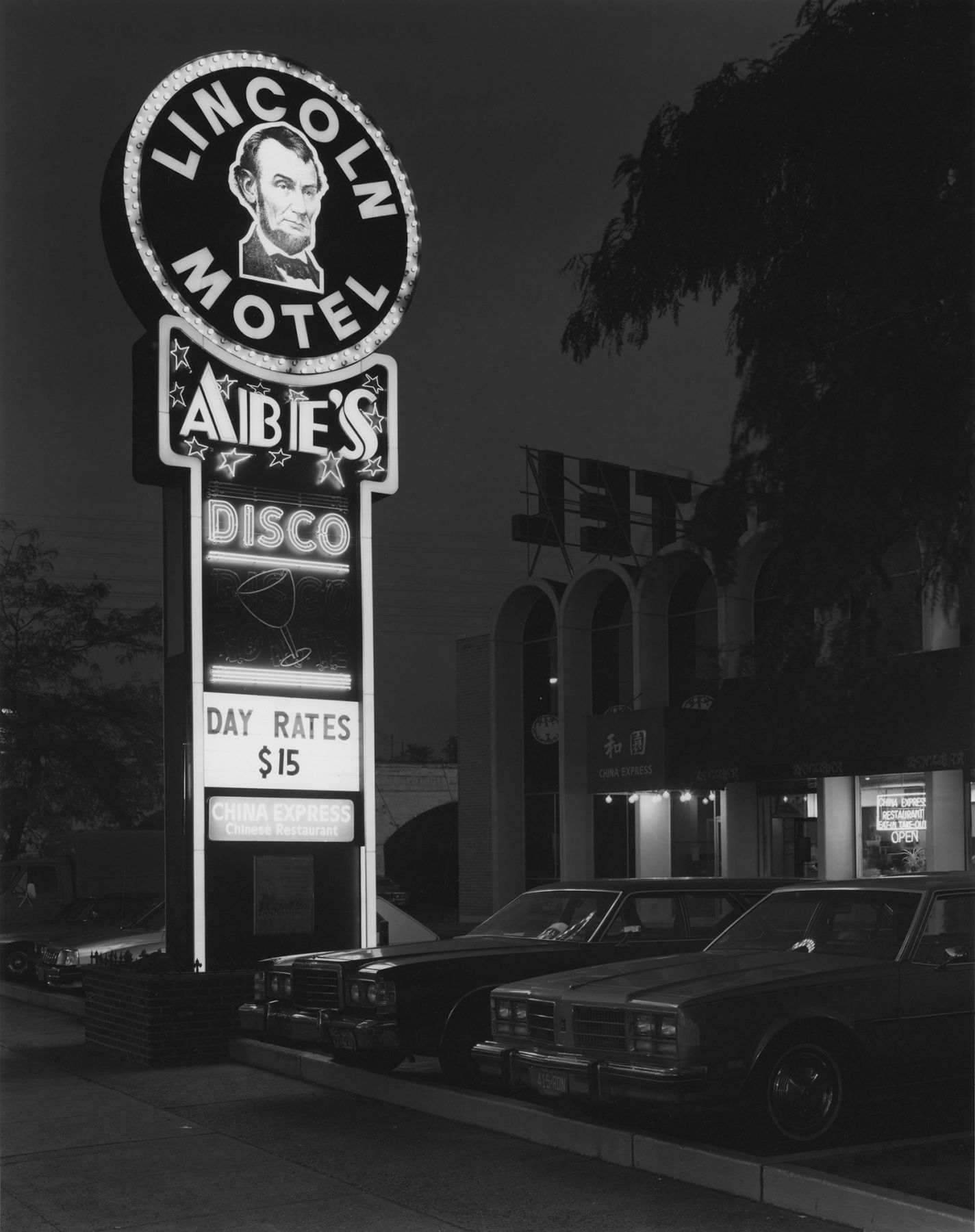 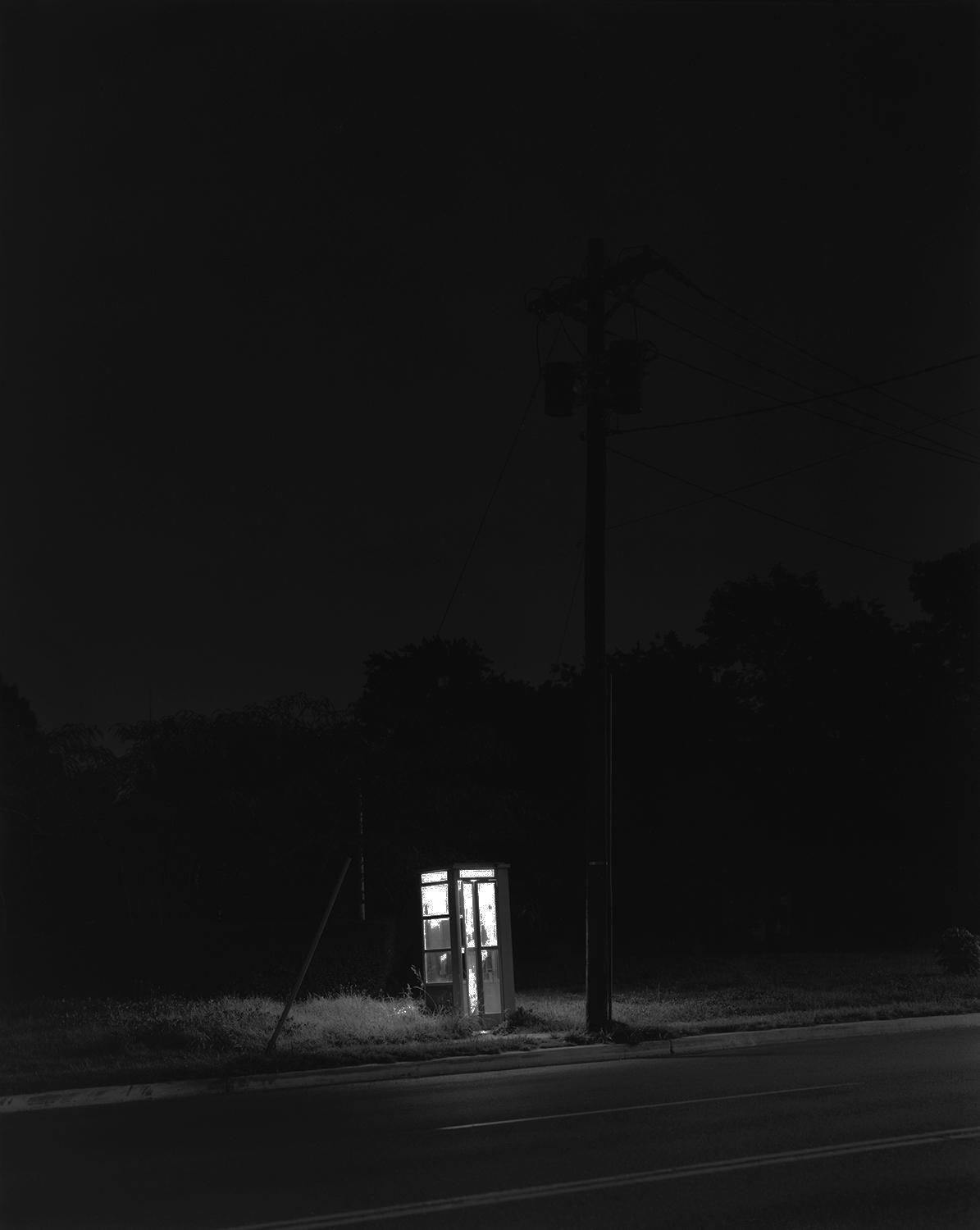 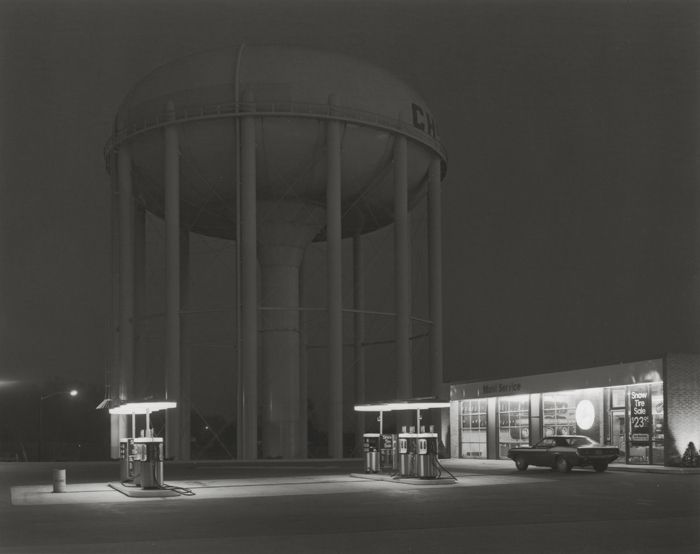