Joseph Bellows Gallery is pleased to present Gary Krueger’s City of Angels, 1971-1980, a collection of sometimes frenetic and often bizarre photographs of Los Angeles, California. Krueger’s curiosity and instincts helped to create a remarkable body of street photography that he describes as “split-second juxtapositions in life.” After graduating High School in 1963, Gary Krueger (1945 – ) drove his 1954 Ford west from Cleveland, Ohio, to study graphic design and photography at the Chouinard Art Institute in Los Angeles from 1964 to 1967. Later Cal Arts, Chouinard was a professional art school founded in 1921 by Nelbert Murphy Chouinard. In 1961, Walt and Roy Disney guided the merger of Chouinard and the Los Angeles Conservatory of Music to establish the California Institute of the Arts. Notable alumni include Ed Ruscha, Larry Bell, Robert Irwin, Joe Goode, and Allen Ruppersberg, with whom Krueger collaborated on Ruppersberg’s narrative photo works, including 23 Pieces (1969) and 24 Pieces (1970). Upon graduation from Chouinard, Krueger was hired by WED, Disney’s “Imagineering” Division. to photograph the Park and its events. He eventually left WED to pursue a successful career as a commercial and editorial photographer. 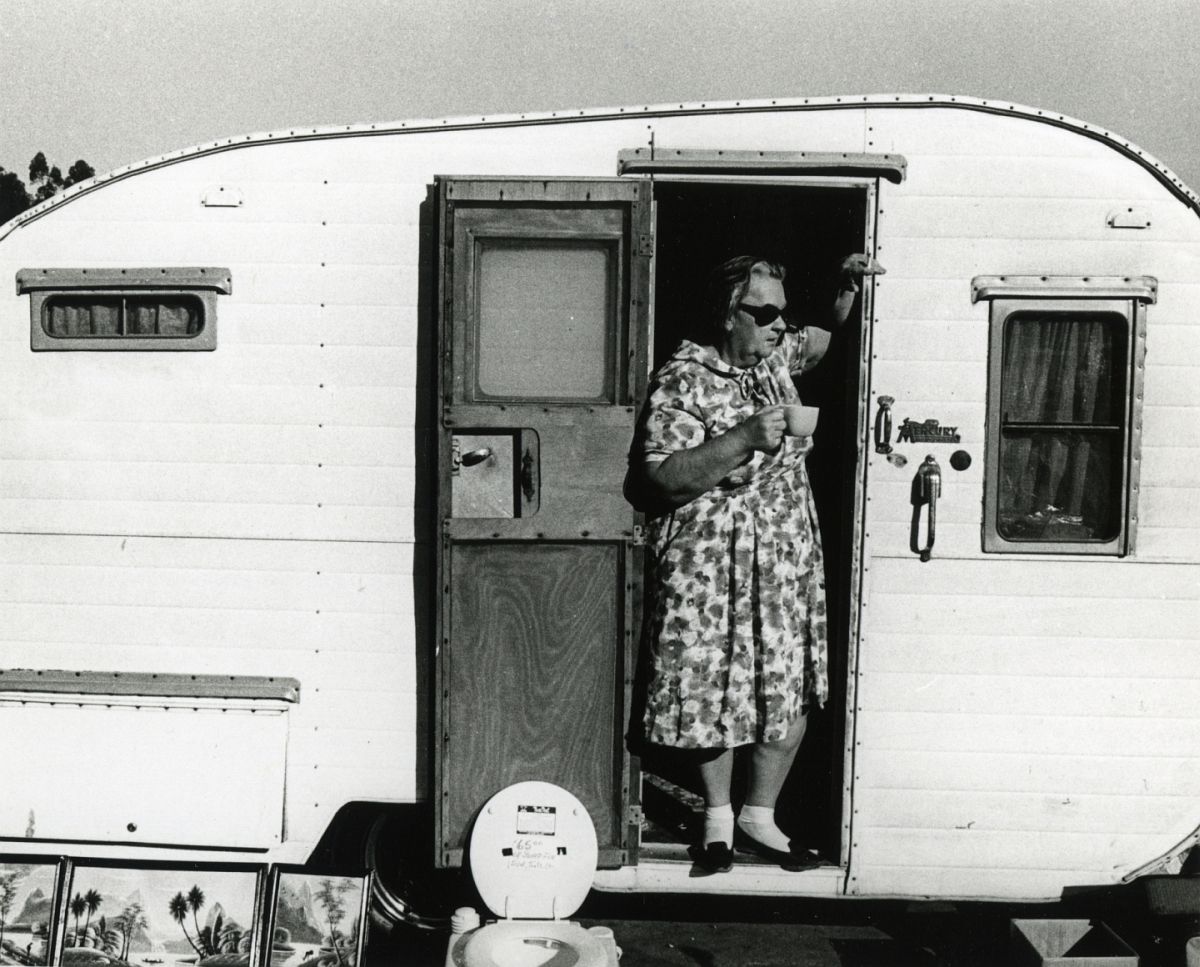 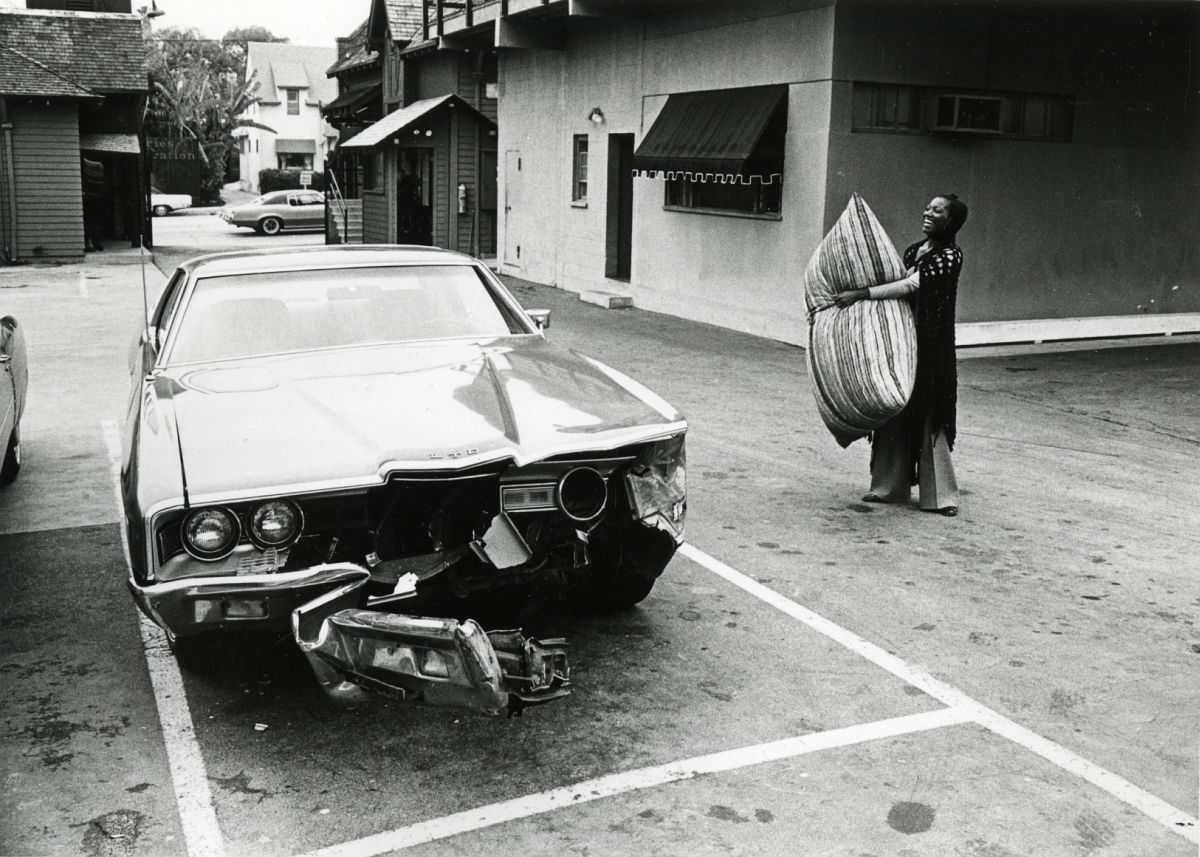 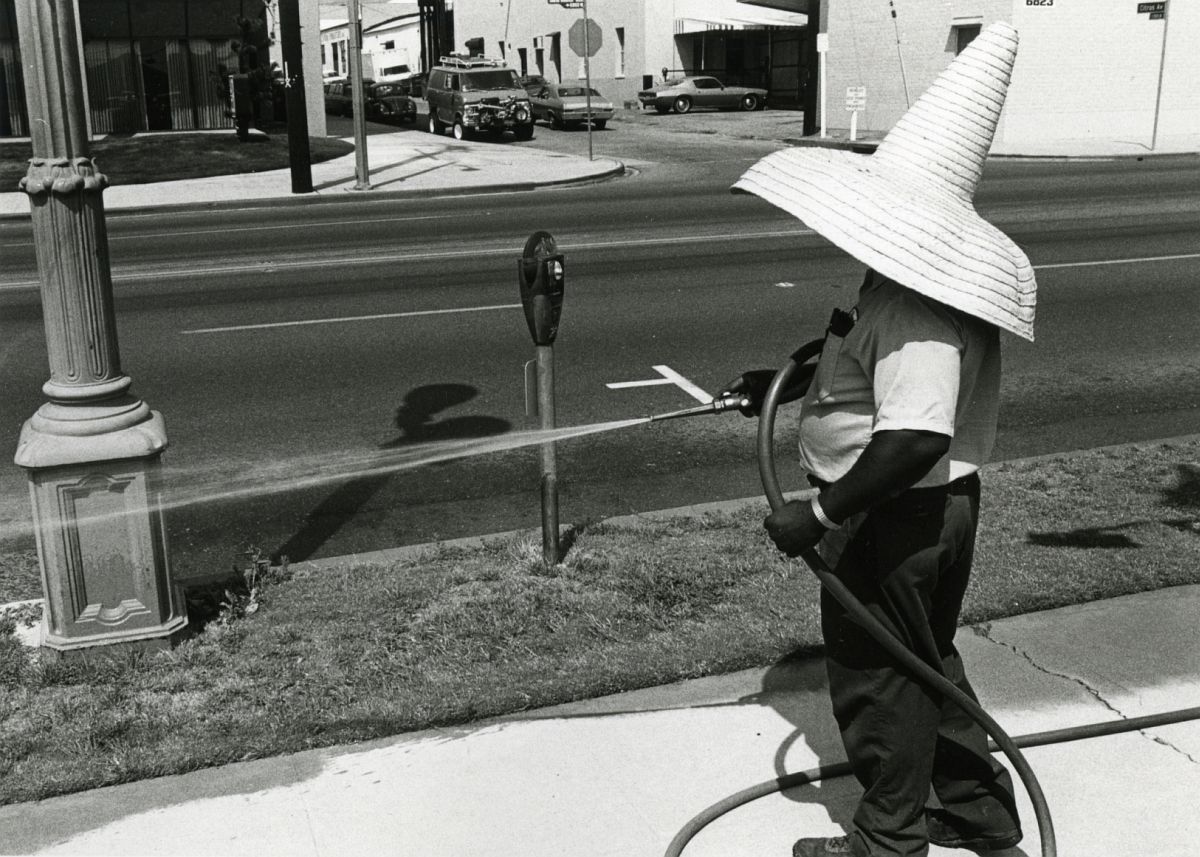 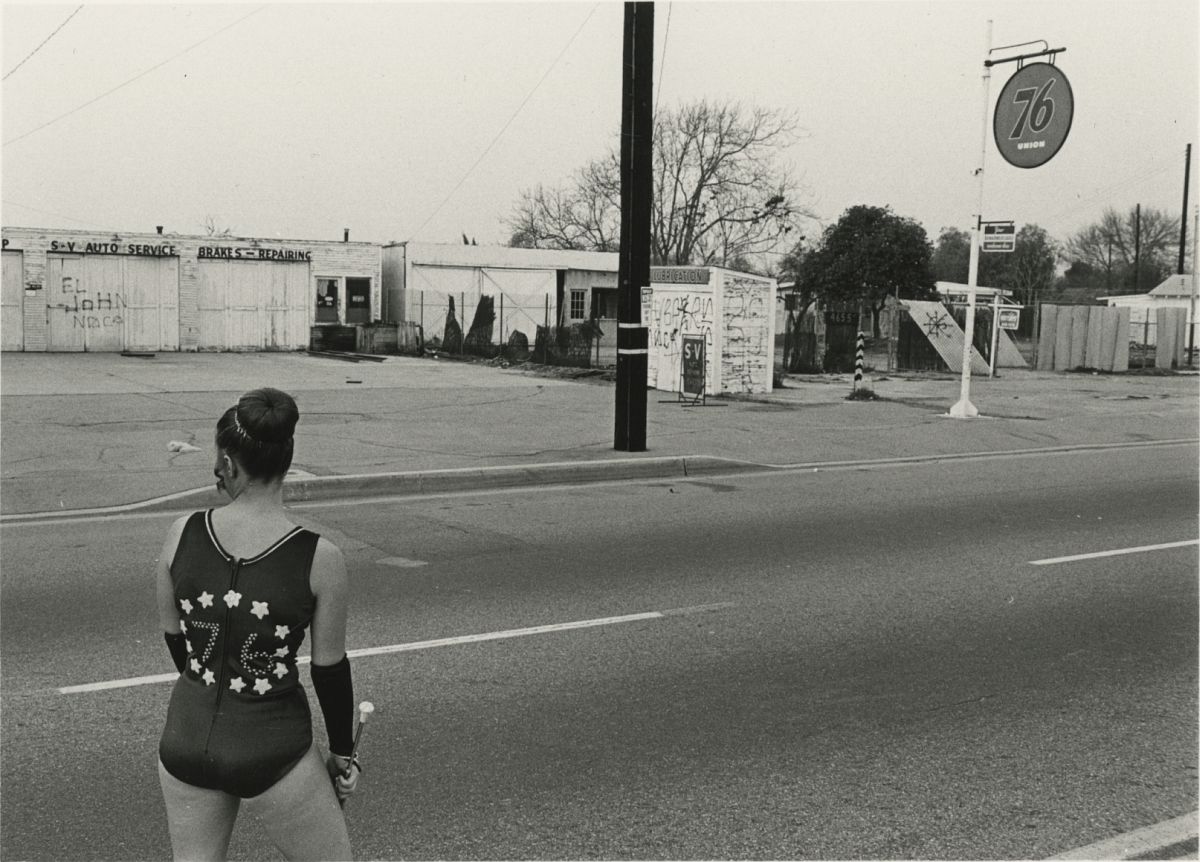 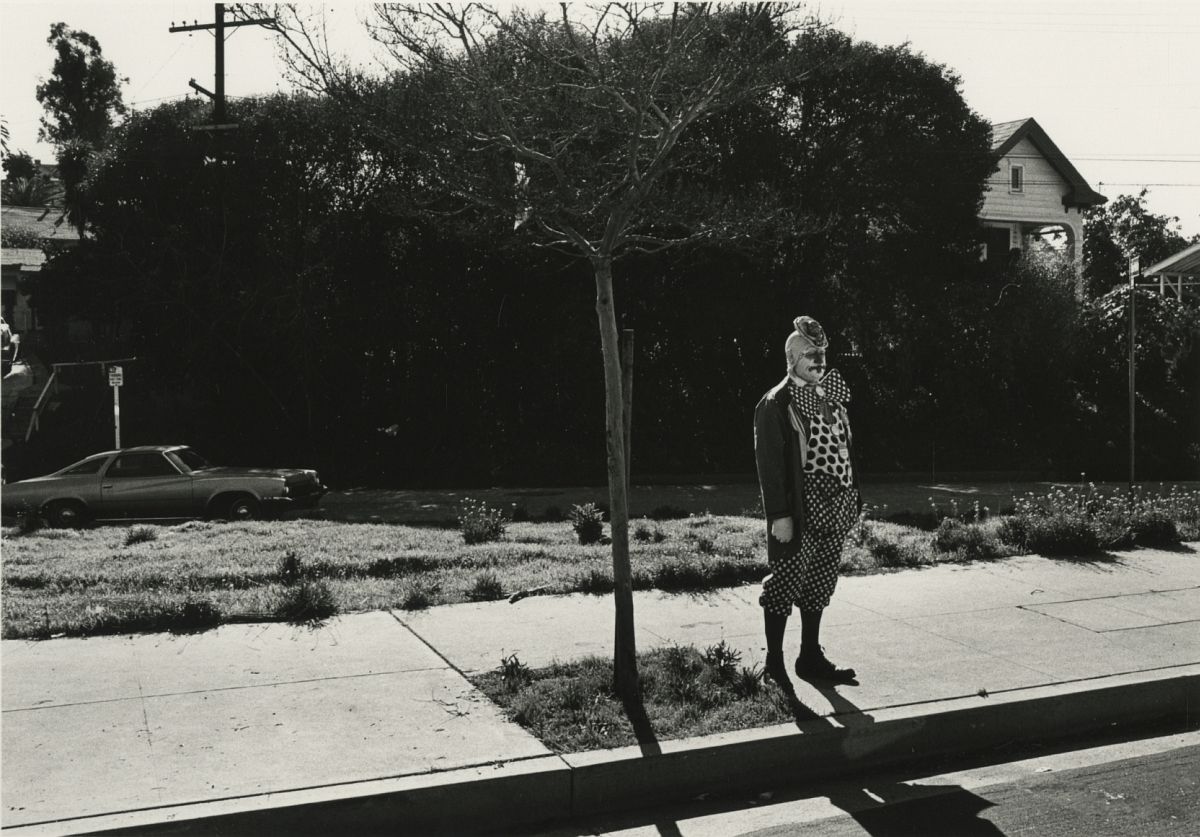