Fred Mayer shows vintage prints from his three-part series «Zürcher Panoptikum», originally published in the weekend edition of the Neue Zürcher Zeitung in 1972, accompanied by a text by Hugo Loetscher. Whether publishers, artists, street sweepers or loiterers, they all appeared in front of Mayer’s camera. Following the principle of US photographer Irving Penn, Fred Mayer did not portray his protagonists posing within their familiar milieu, but rather with their guard down against a neutral background in his studio. The resulting portraits of around 90 Zurich residents are intimate and timeless, and include celebrities such as Ueli Prager, Max Bill, Hugo Lötscher, Sigmund Widmer and the painter Varlin.

The exhibition presents the city of Zurich and its people as they lived and worked during the tumultuous times between 1967 and 1976, when youthful rebellion and sexual revolution confronted bourgeois morality and order. The two photographers Willy Spiller and Fred Mayer will exhibit some of their best-known works at Bildhalle, images that are visually intense, absurd and a witty testimony to the zeitgeist of that time.

Fred Mayer is a Swiss photographer, photojournalist, publicist and author. He was born in 1933 in Lucerne, Switzerland, where he attended school followed by a three year apprenticeship with the photographer Otto Pfeifer.

In 1950 he moved to Zurich where he worked as a photographer for more than six years for international press agencies like ATP, DPA, AFP and UPI, producing daily news and reportages. In 1956 he married the Keystone photographer Ilse Günther and began to work as an independent photographer for Swiss press publications such as Neue Zürcher Zeitung, Schweizer Illustrierte and Die Woche.

In 1965, he travelled for his first collaboration with Magnum Photos to Indonesia, where he shot a reportage about former President Sukarno for Paris Match and The Observer. Following this assignment, he worked regularly for Magnum for more than 40 years and continued his press work for some of the most important magazines.

In addition, he published with his wife more than 30 books on a variety of topics, such as Kleinstaat und Weltkirche: Vatikan, published in 1979, as well as books about the Russian Orthodox Church, Chakkar Polo, Japanese theatre and the Chinese Opera. In 2006, Fred Mayer received the Lifetime Award and Honorary Membership from the members of the Swiss Professional Photographers Association. 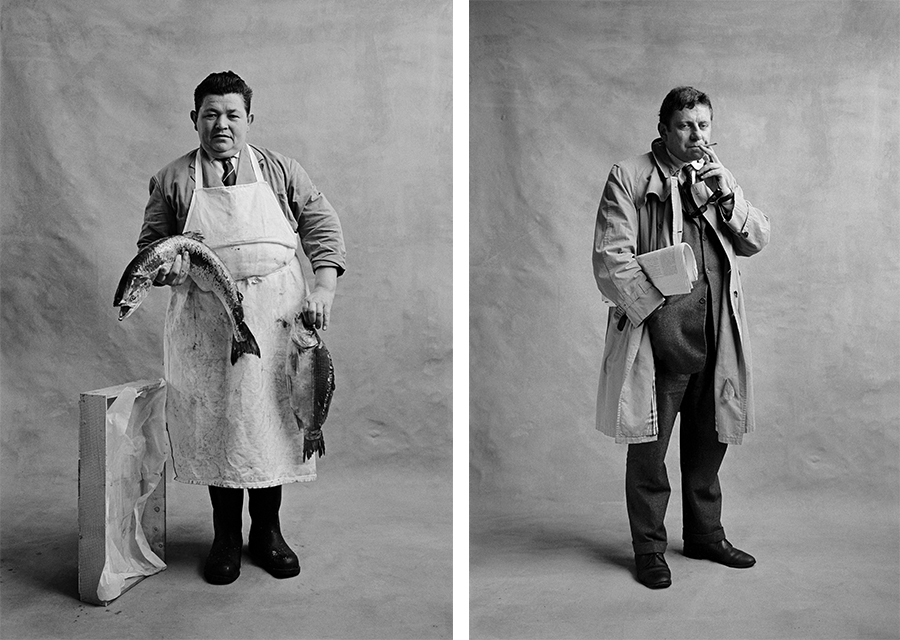 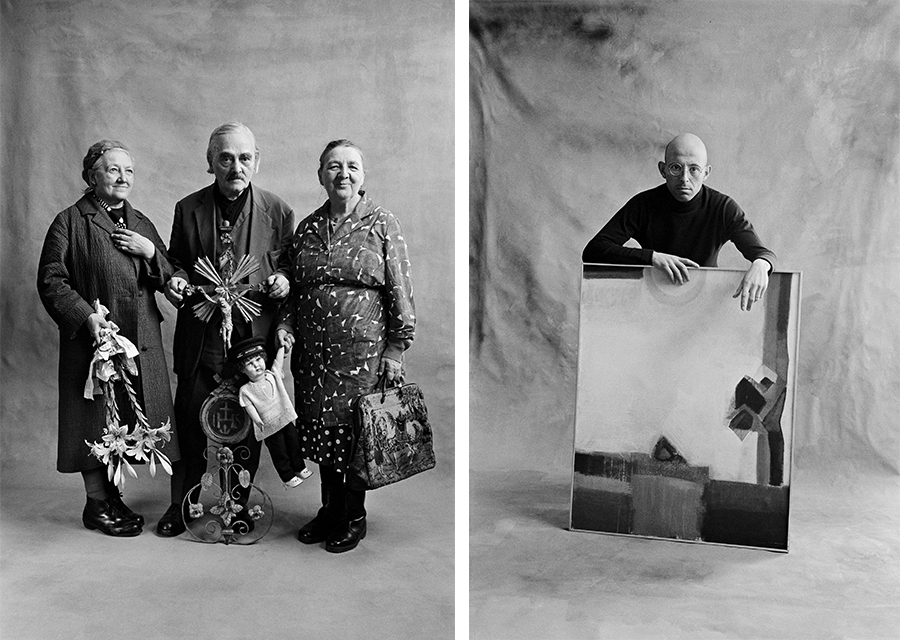 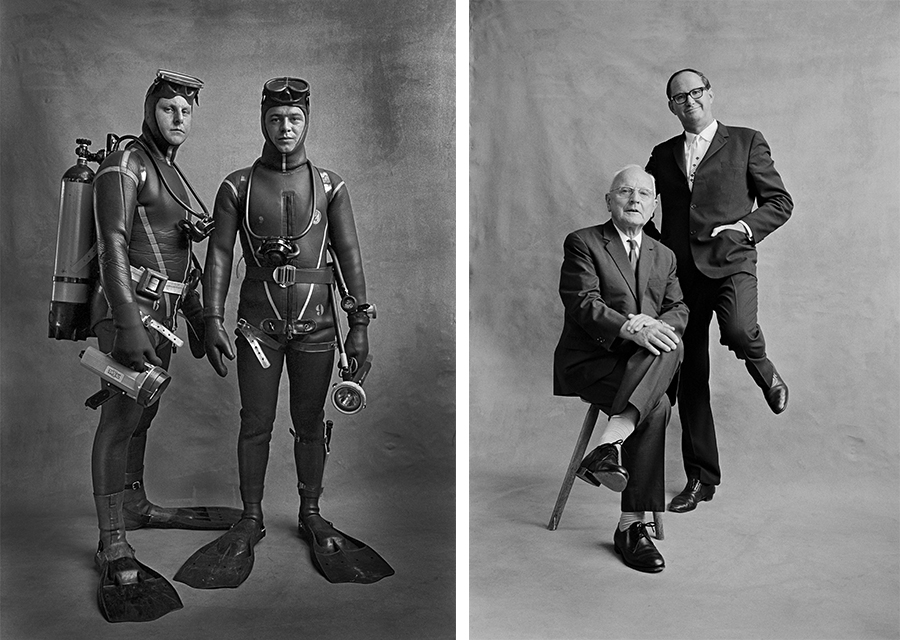