“Harder than Writing a Good Haiku”

For the steadfast hills
of Whites Creek, Tennessee and
the fight to save them

The phrase “Harder than writing a good haiku” was an analogy I spoke of while guiding my senior photography students as they struggled to edit their BFA portfolios to a slim number of prints that would fit into their allotted wall space, while at the same time still conveying their original concepts.

“Harder than writing a good haiku” is a limited edition artist’s book featuring inkjet reproductions of seventeen tintypes created during the summer of 2016. The hills around Whites Creek, Tennessee inspired the tea stained landscapes appearing on the book’s cover, which is wrapped in handmade paper with the title letterpress printed on the front along with my Old Fan Press logo on the back. The color scheme is limited to shades of brown to remain in step with the tonal range of tintypes.

These photographs, created as 8”x10” and 8”x8” tintypes, were conceived as select moments from stories where the hint of a narrative open to the viewers’ interpretation is more important than the specifics of the characters’ identities or where they are located. The scenes depicted are designed to engage, whether they are totally familiar or curiously exotic, depending on each viewer’s background.

The pieces I make have particular meaning to me, but I understand other people will see them in their own way. My photographs are not necessarily created to illustrate or provide answers. If anything, I would prefer for the images to generate more questions. I do not see them as endpoints, but rather starting places where I give the viewer ideas to ponder and allow room for their imagination to create the rest of the story. 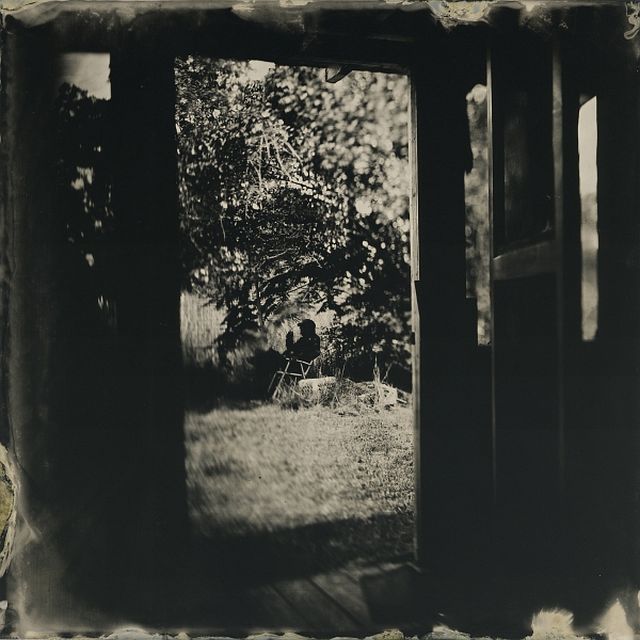 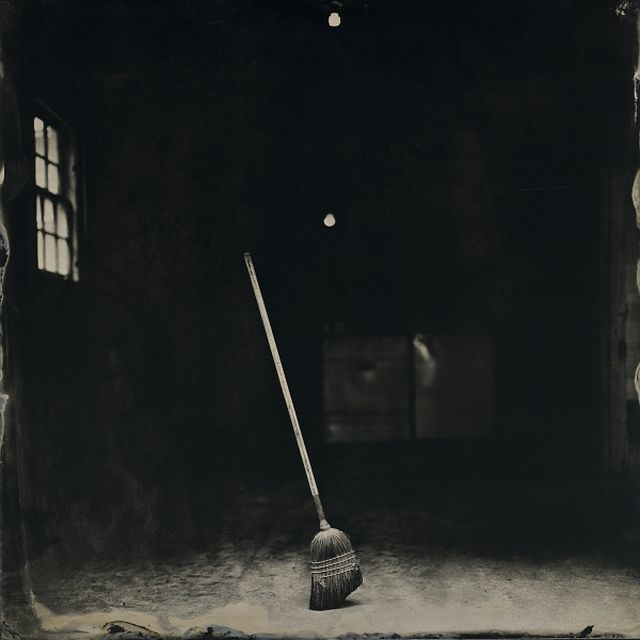 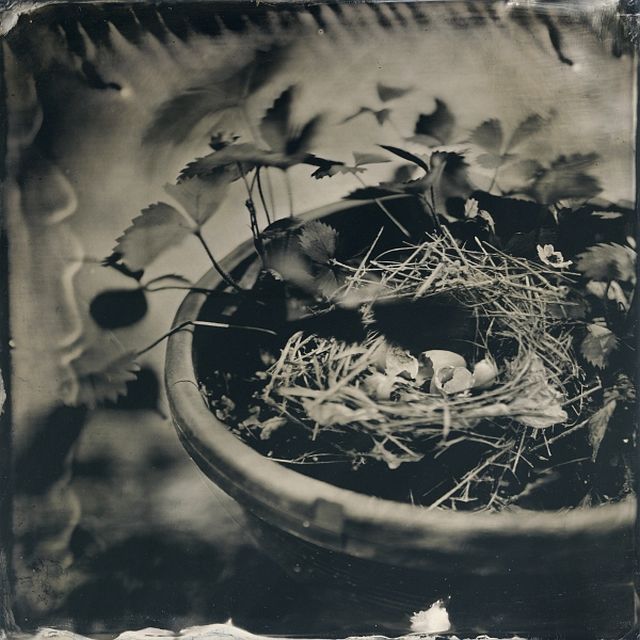 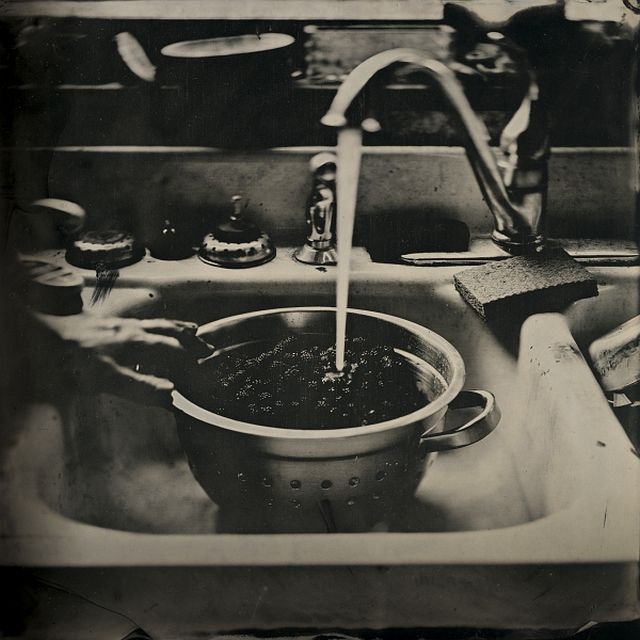