Francis Frith (1822 – 1898) was an English photographer of the Middle East and many towns in the United Kingdom.

Francis Frith came from a Quaker family, Edward Fox being a frequent visitor to their home, and was a deeply religious man, a preacher and writer of prose and verse in his spare time. As was to be expected he was a devoted family man, and often took his family with him on his photographic tours in Britain. The party usually included his wife, six children, two servants and four photographic assistants.

Frith developed that rare combination of artistic sensibility (he was a skilled amateur painter) with considerable business acumen. His moral principles ensured that the camera did not lie when he took his photographs. He was most concerned to represent the three dimensional scene in two dimensions as faithfully as possible, whilst selecting viewpoints and lighting conditions which showed each subject to advantage. Whenever practicable he included people in his views to give an impression of scale and add information such as the fashions of the period, conveyances and popular pastimes. It is this thoughtful approach to photography which makes the F Frith & Co archive so valuable to researchers, historians and publishers and all who are interested in local history, both environmental and social.

To realise his ambition Francis Frith had to employ other photographers to take photographs to his specifications or to sell him photographs originally taken for other purposes. Francis Bedford, a highly regarded contemporary photographer, deposited two thousand of his negatives with the Francis Frith Company. Bedford was the only photographer to retain his name on the prints made for him by Frith and Company, with the exception of Roger Fenton who occasionally had work printed and published by Frith. Other photographers known to have supplied Frith & Company with photographs were A W Bennett, H Barton, Bell, Brown, Eaton, Griffiths and Leavor, the Hartnoll Brothers, Mereyard, Preston, A Pettit, Rosling, Tims, Frank Sutcliffe and Yallop. Francis Frith’s early work bore his own signature, needled in reverse on the negative and appearing black in the print as ‘Frith’, followed by the date, in the bottom left corner. His own later work is not so identified and photographs by his associate photographers are anonymous. Nevertheless, in the nineteenth century, all the prints were identified either as Frith & Co , or F F & Co, or Frith’s Series (the latter being embossed and not easy to see). In those instances where prints were mounted on board, the Frith name appears on the mount immediately under the print or embossed in the lower centre of the mount.

Fortunately for posterity Francis Frith was conscious of the importance of archival permanence if the photographic images were to last. From the outset he went to a great deal of trouble to establish sound photographic practice in the processing of the negatives and the prints. At the time of the closure of Frith and Company in 1970 a large stock of prints made in the nineteenth century were still in excellent condition. 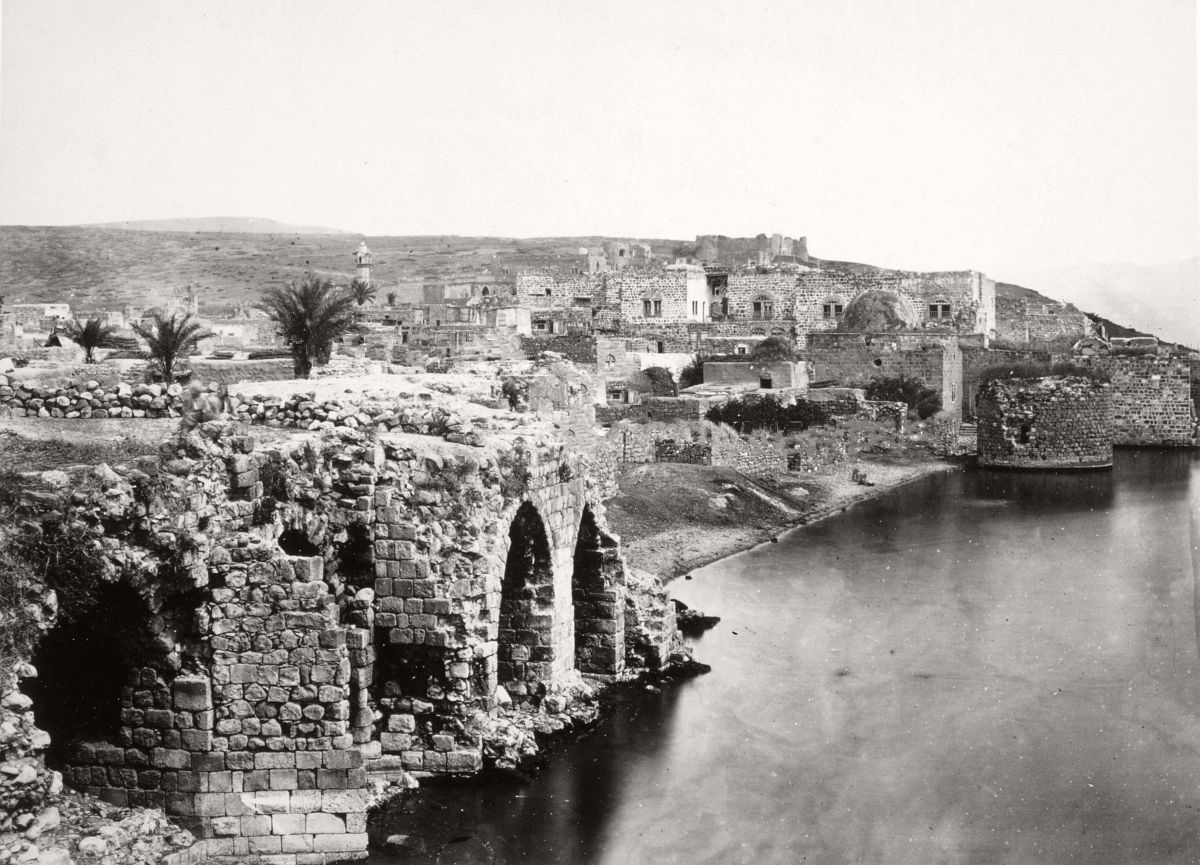 Tiberias from the south showing ruins of a sea-wall and Roman masonry along the shore of the lake. 1862. Photographer: Francis Frith 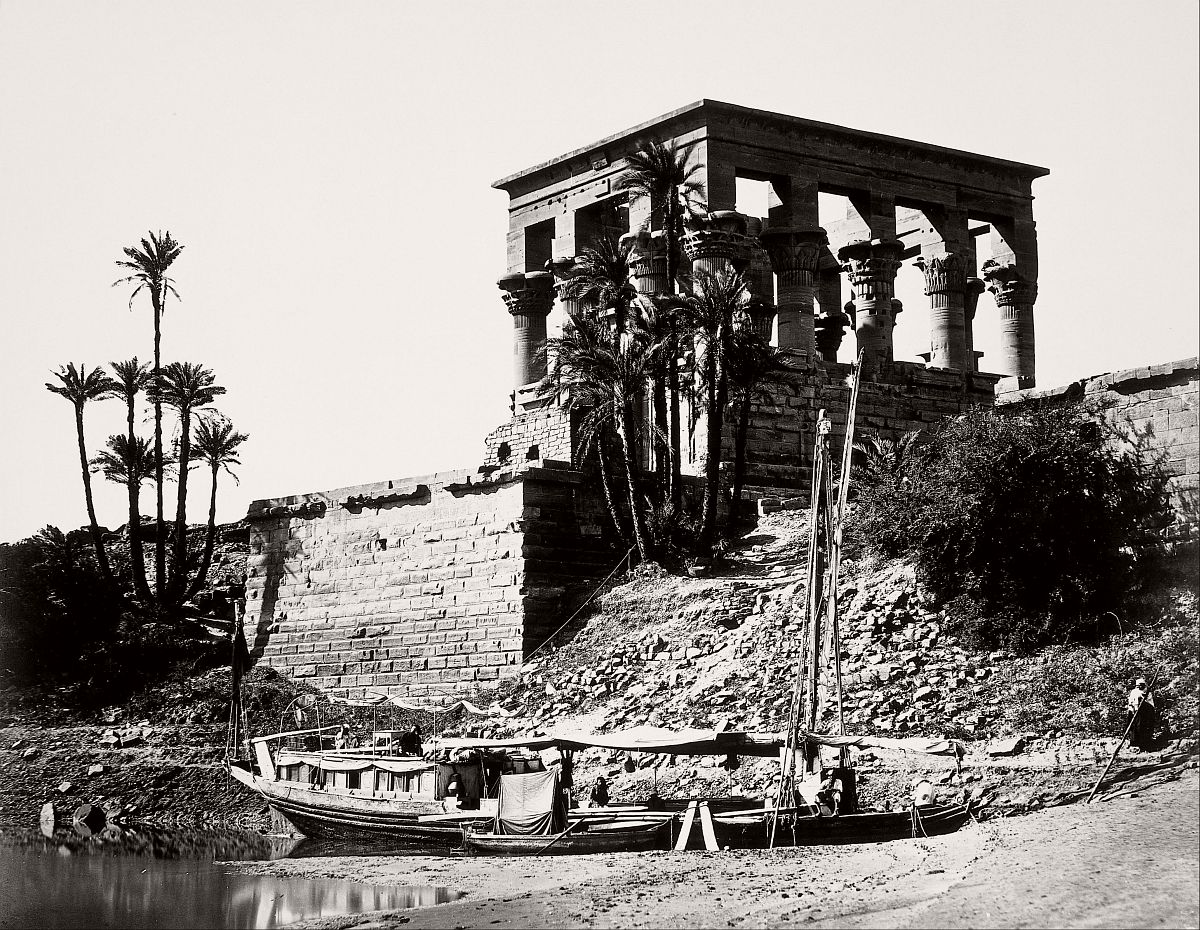 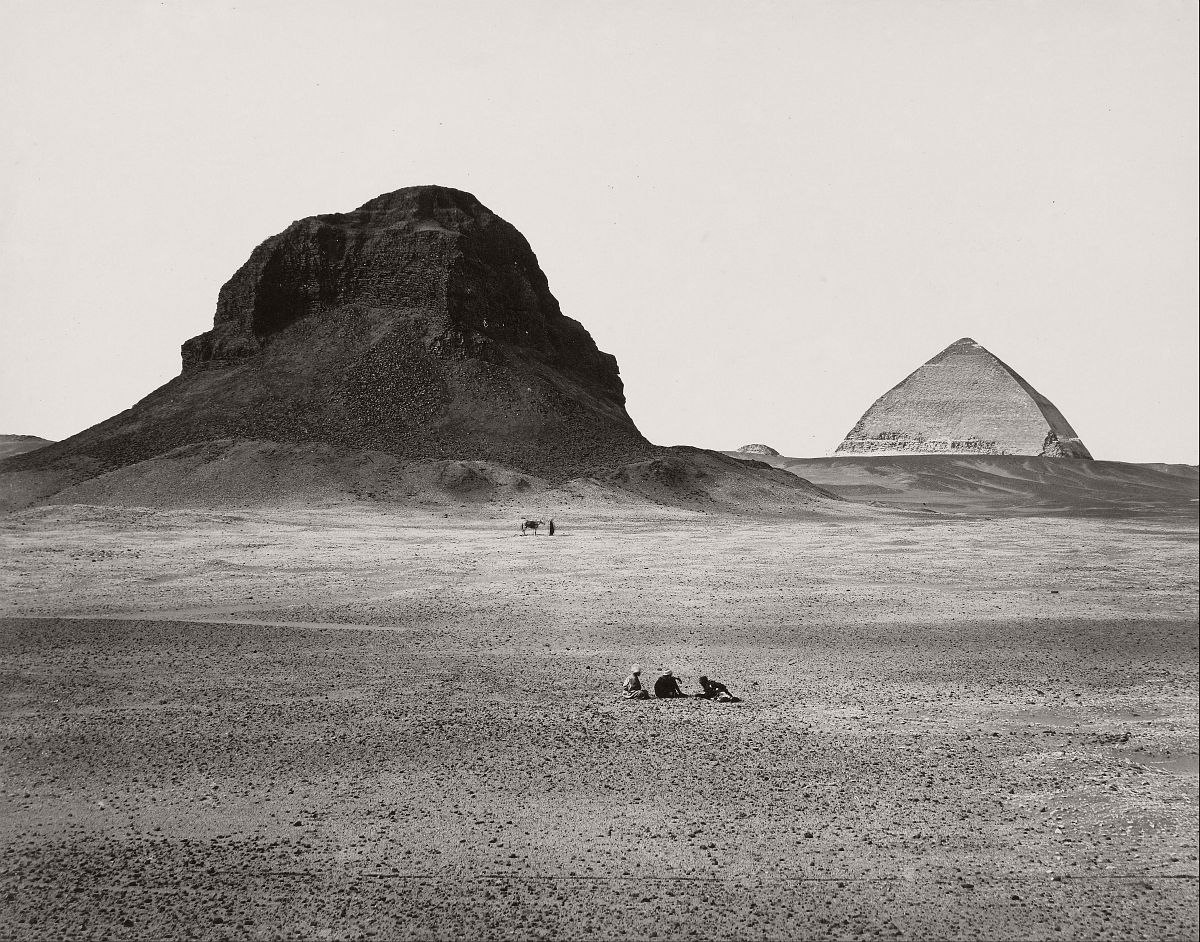 The Pyramids of Dahshoor, From the East, 1857. Photographer: Francis Frith 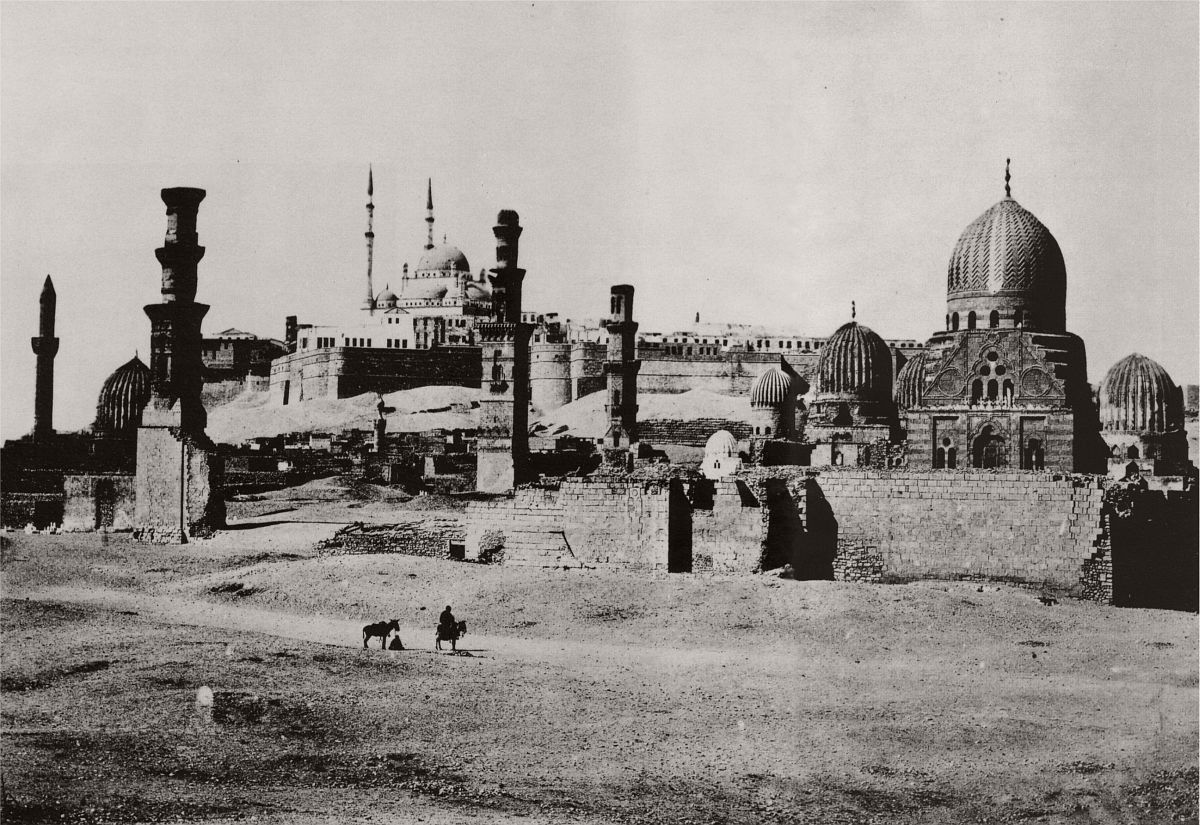 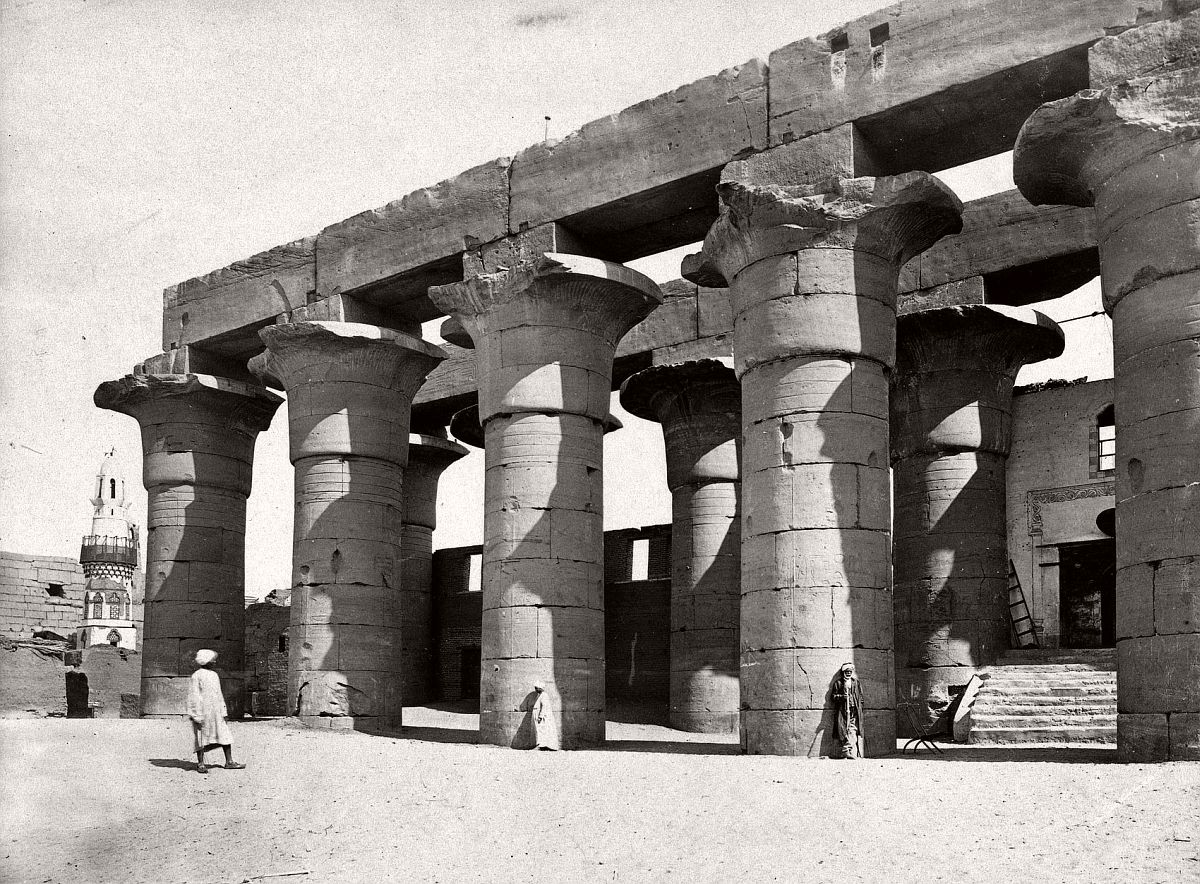 Ruins of Luxor Temple at Luxor, circa 1858. Photographer: Francis Frith 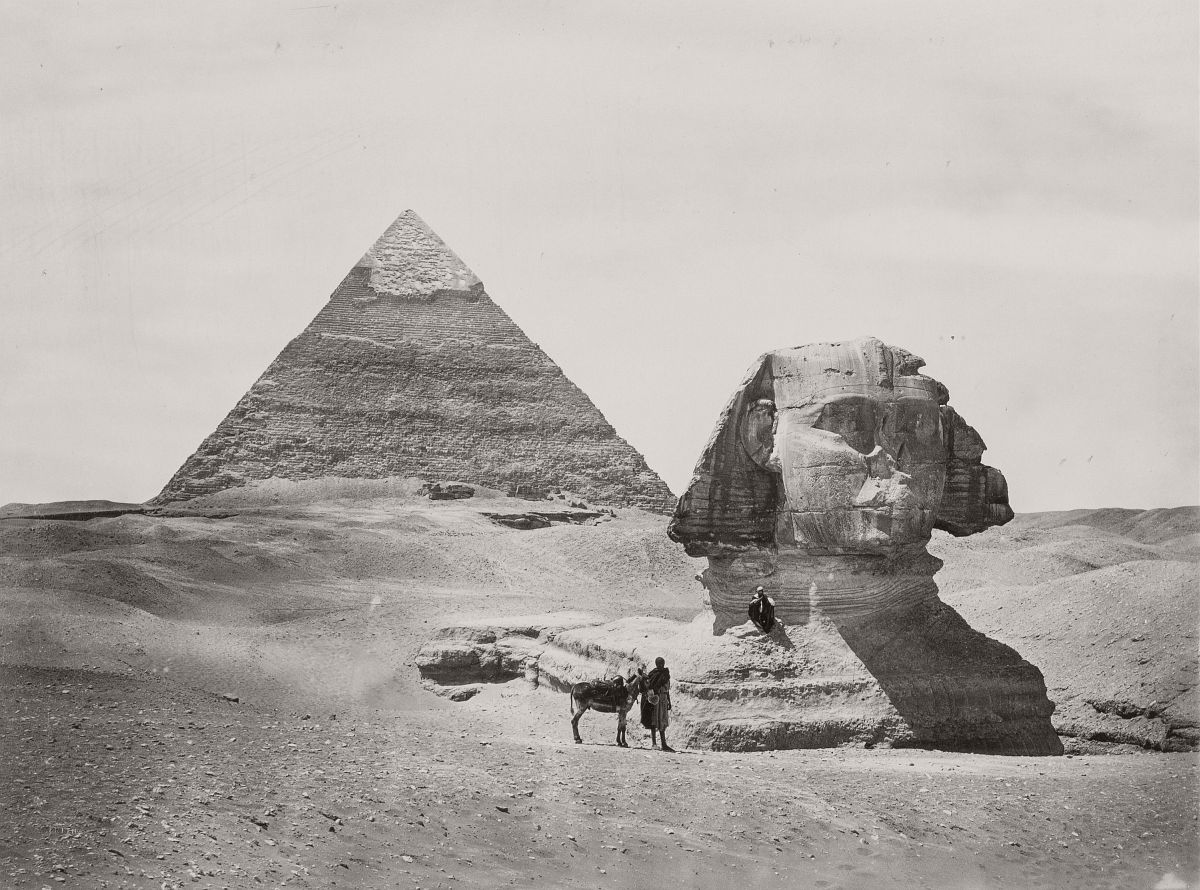 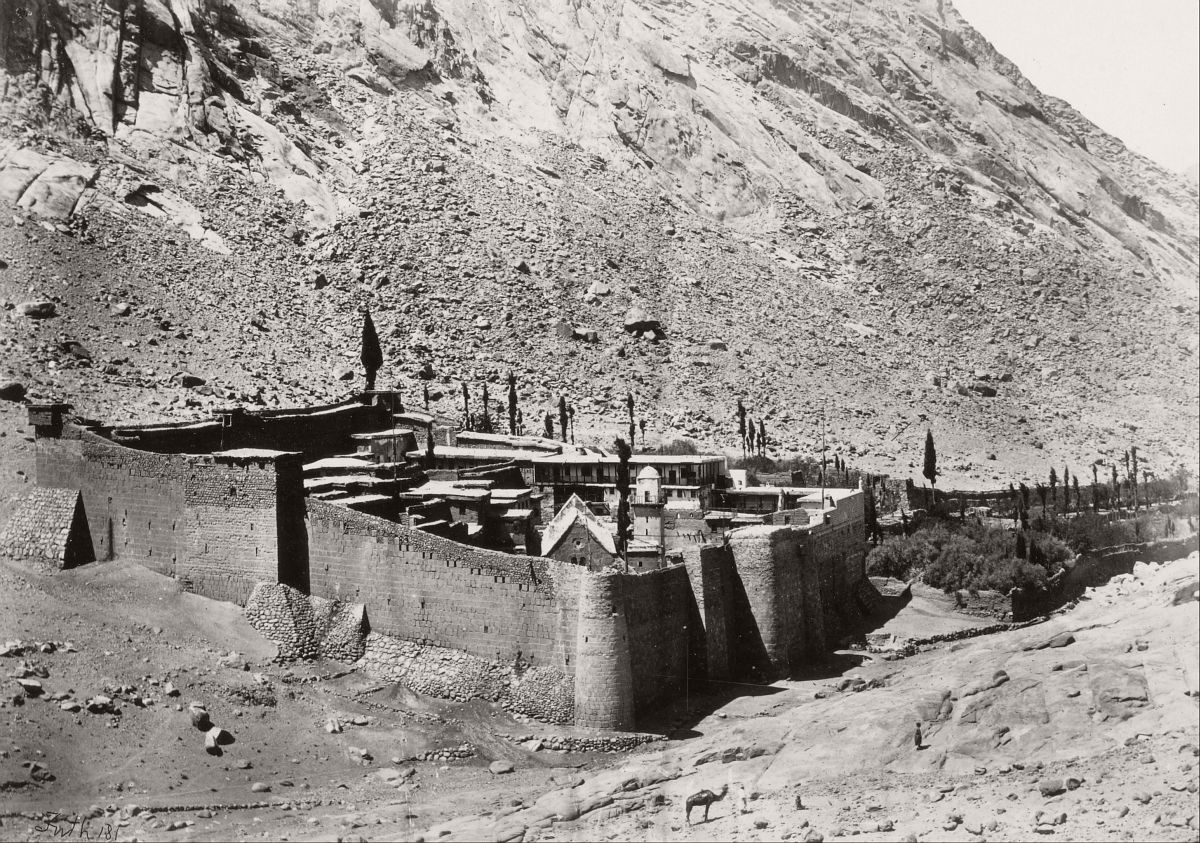 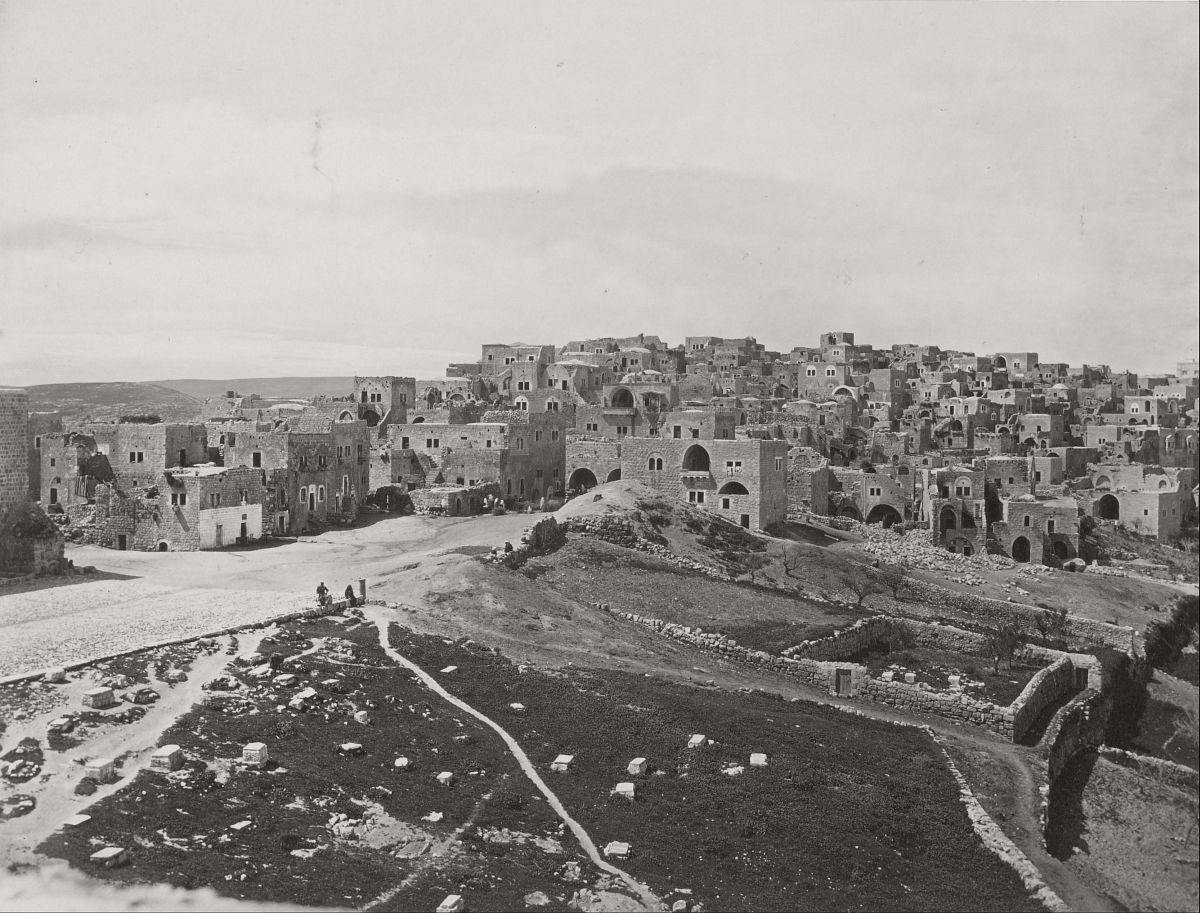 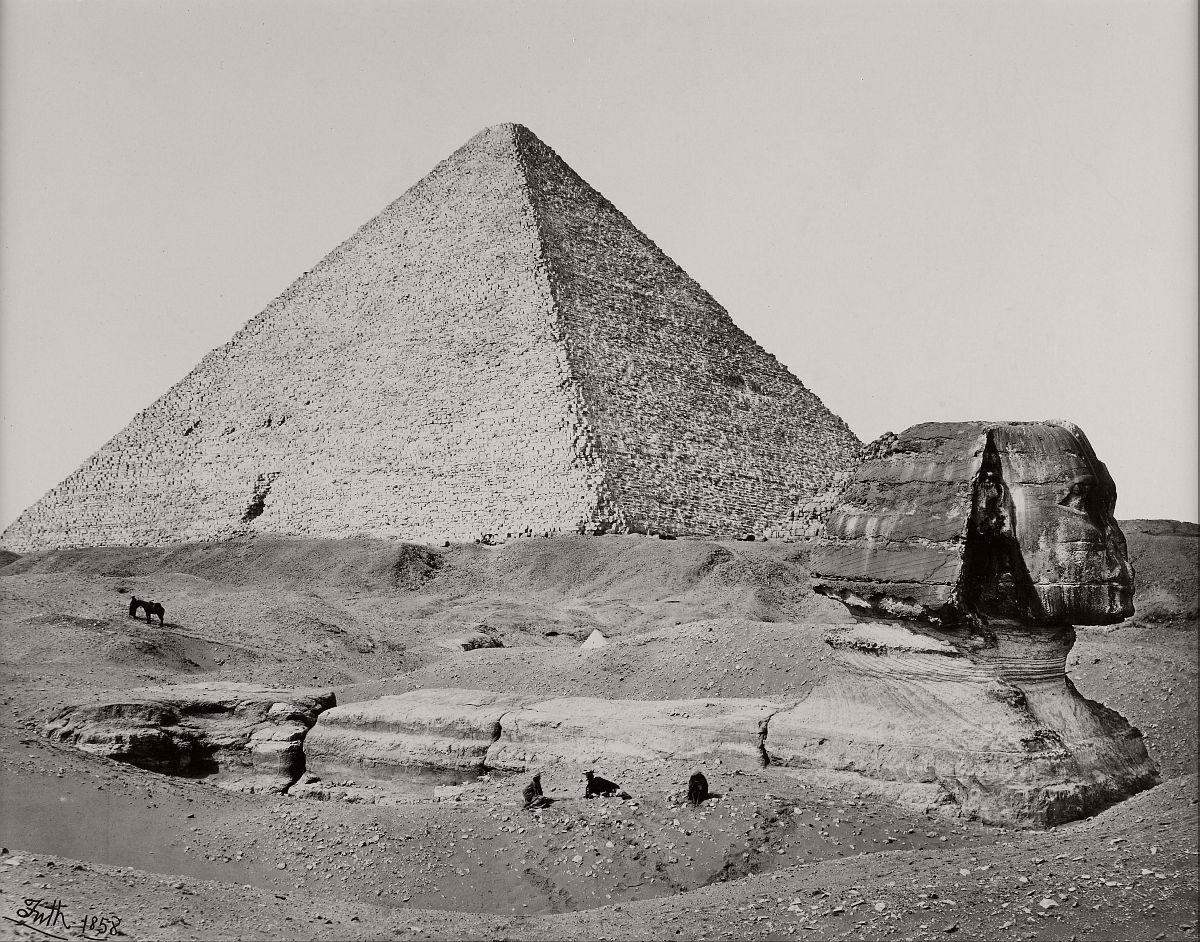 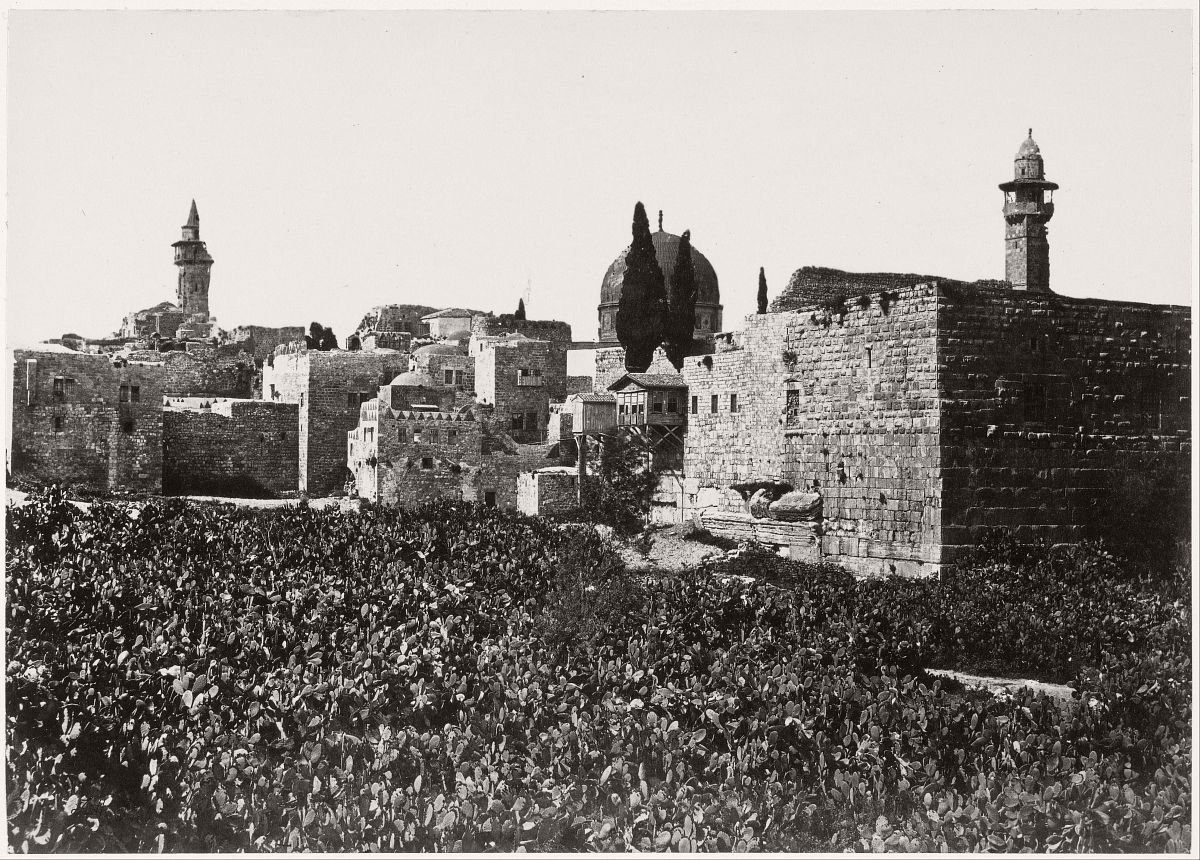 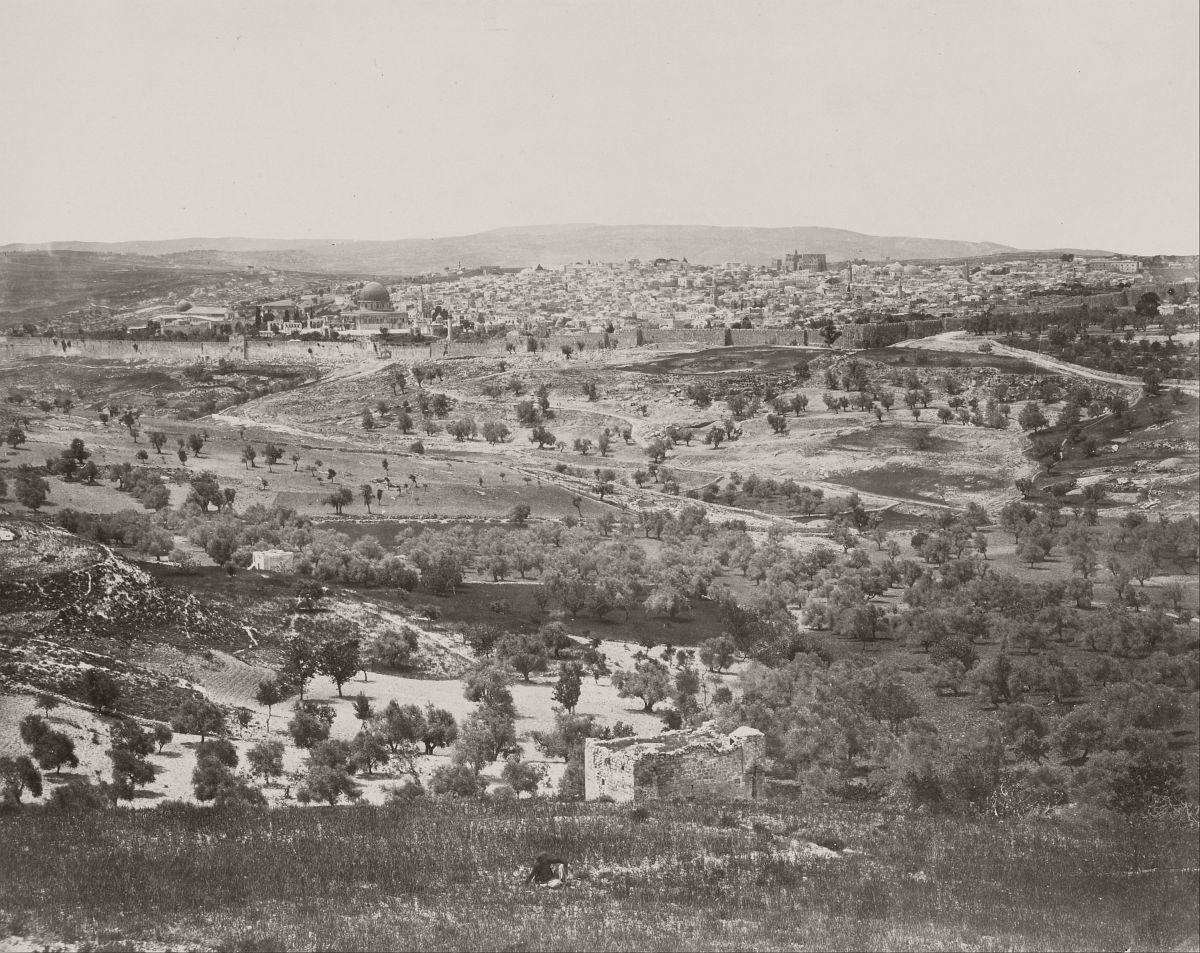 Jerusalem from the Mount of Olives, 1858. Photographer: Francis Frith 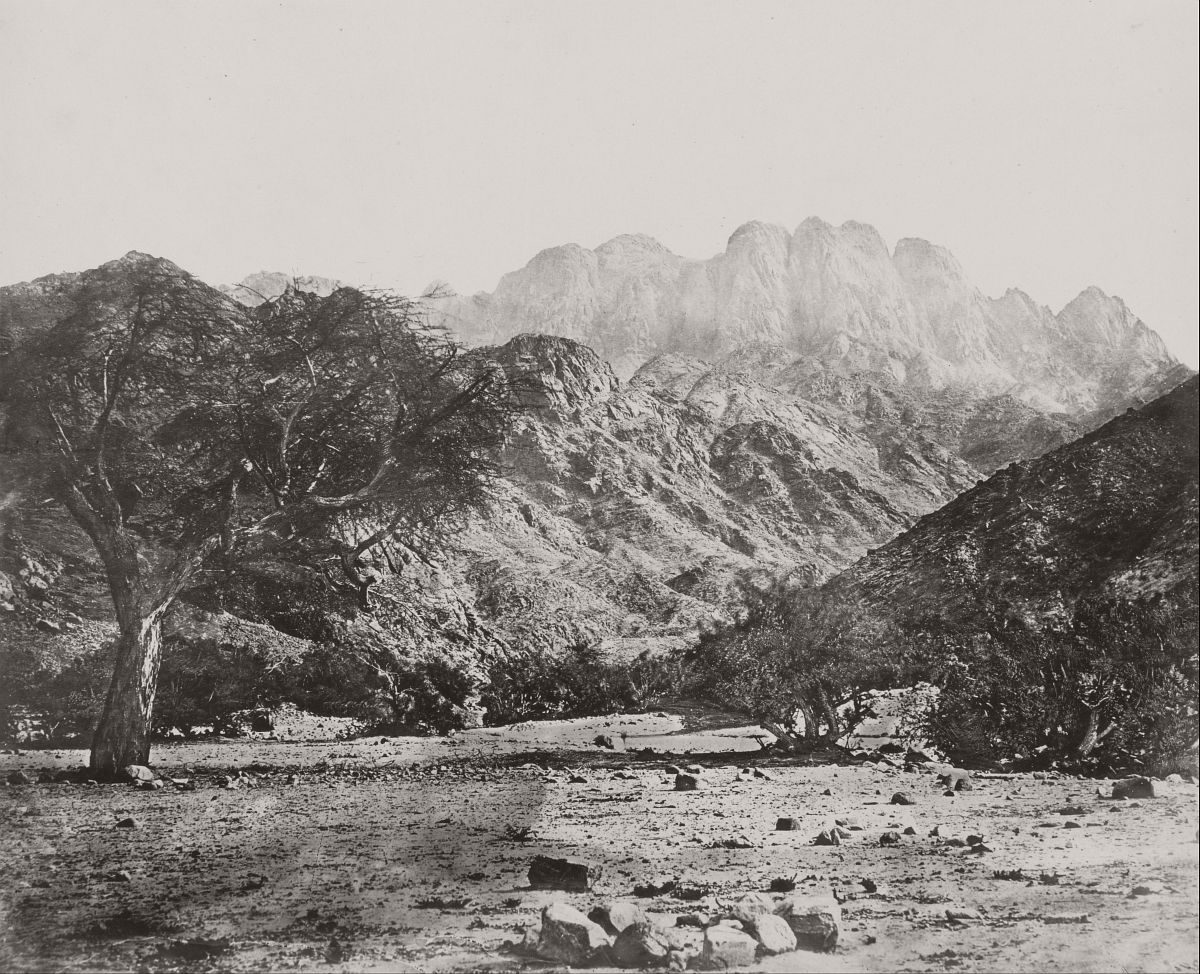 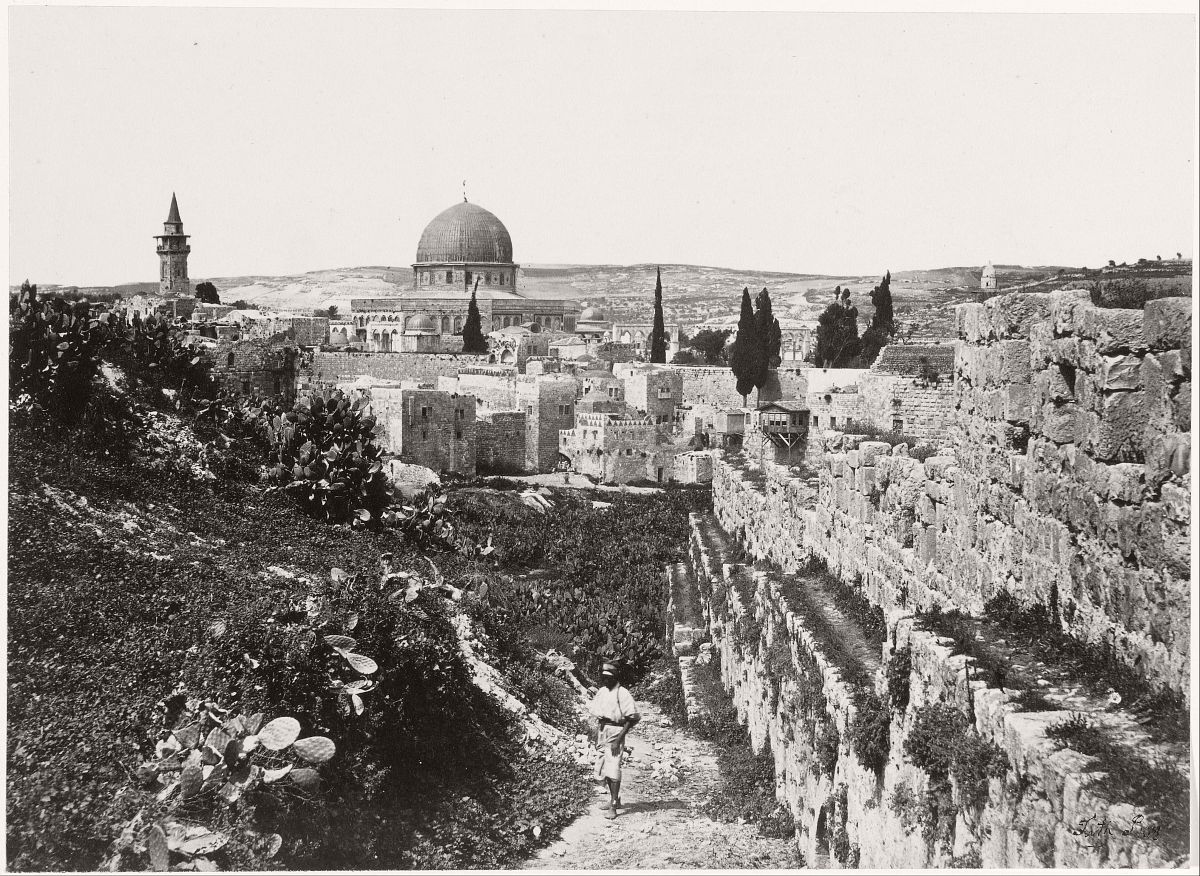 The Site of the Temple Jerusalem from Mount Zion, 1860. Photographer: Francis Frith 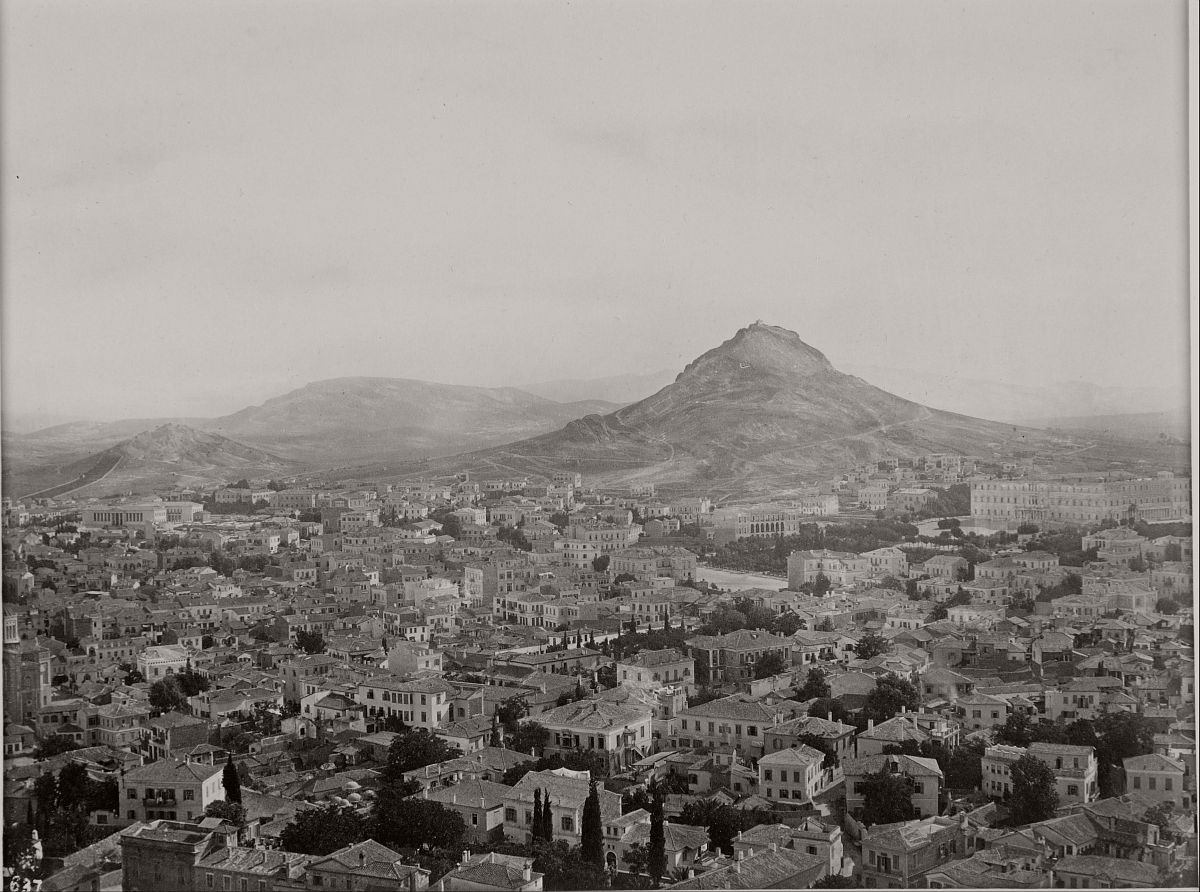 View of Athens from the Acropolis with Lycabettus Hill in the background, 1865. Photographer: Francis Frith 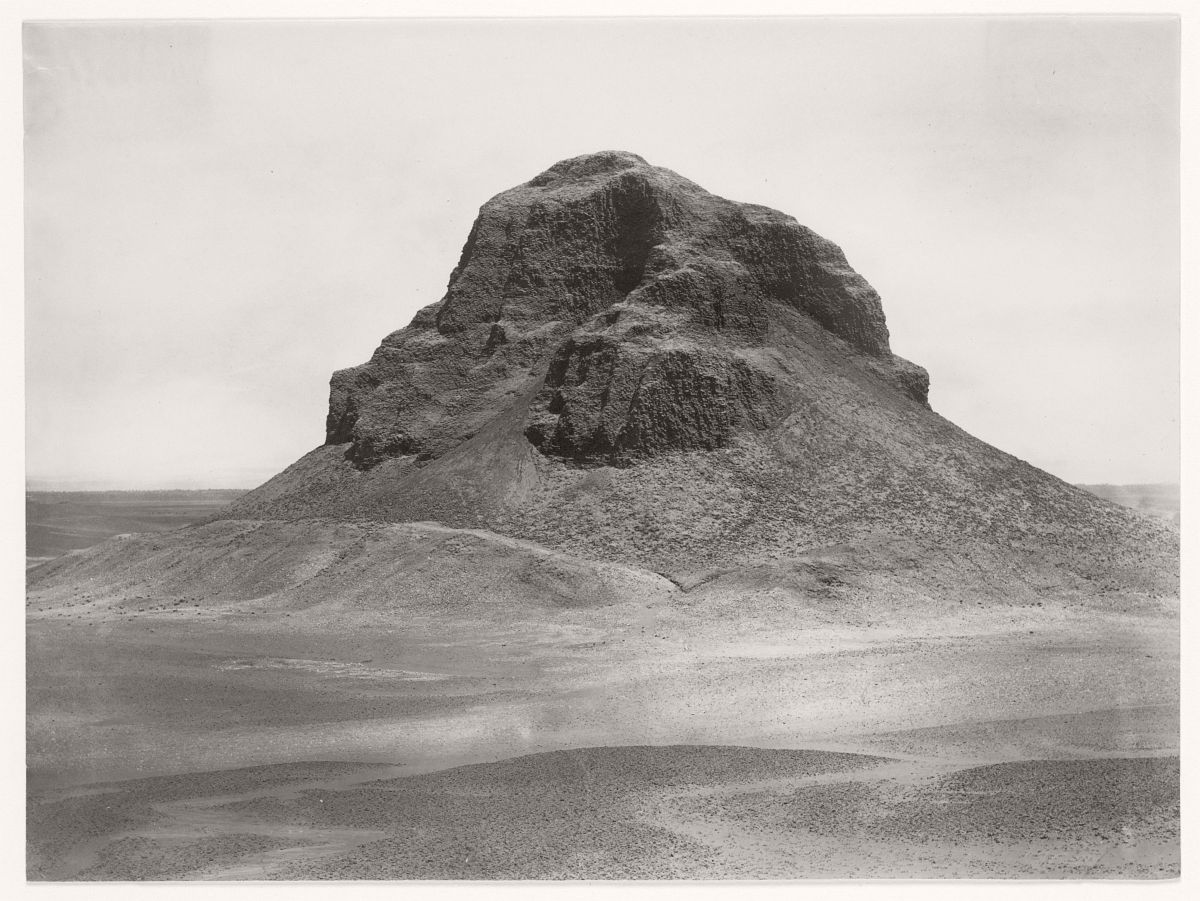 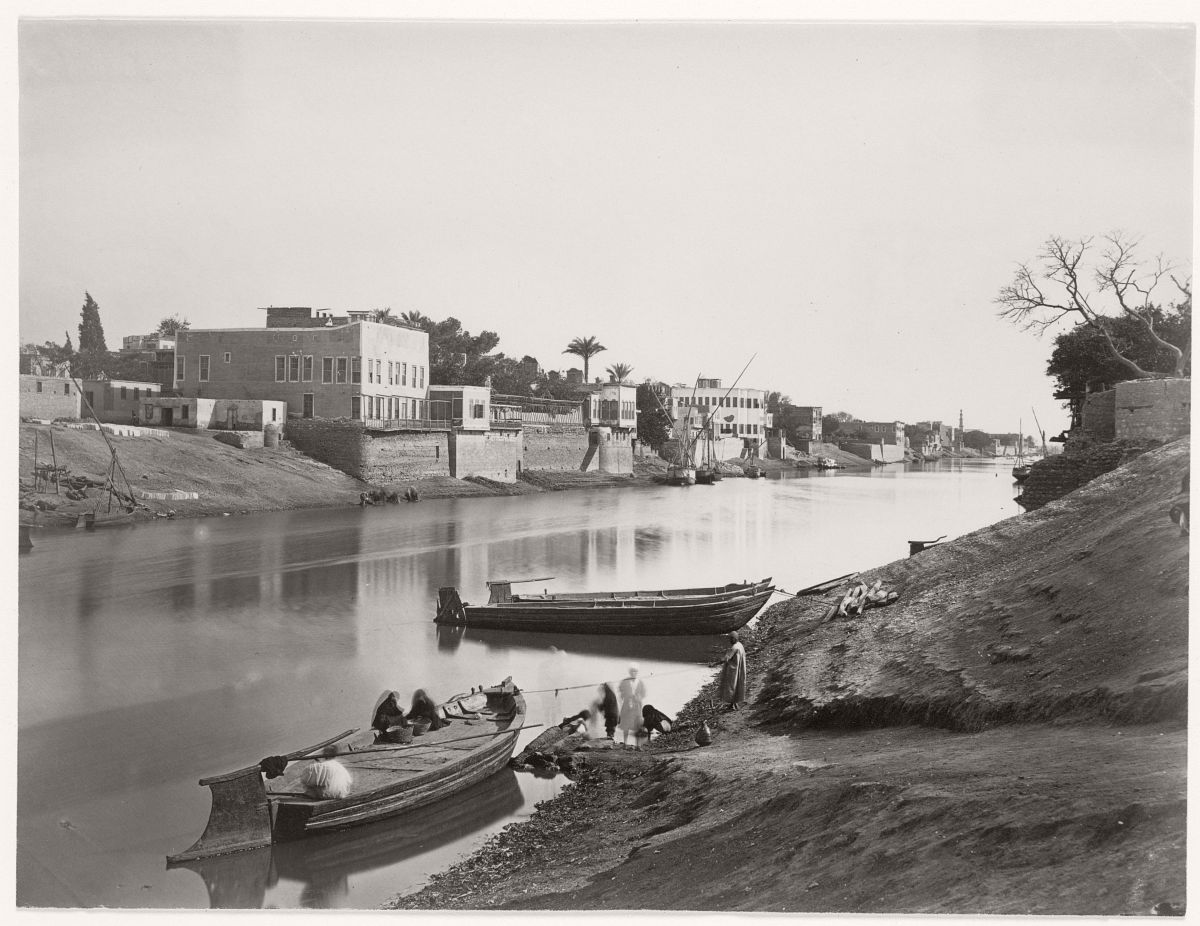 Banks of the Nile at Cairo, 1857. Photographer: Francis Frith