British photographer Julia Margaret Cameron (1815–1879) once asked: “what is focus, and who has the right to say what focus is the legitimate focus?” Cameron’s question lies at the heart of this exhibition, which traces the early history of photography while probing how myths surrounding the perceived objectivity of this new medium conceal the power dynamics inherent in who photographs, what is photographed, and how photographs are viewed and understood.

A woman who came to photography in her late 40s, Cameron was disparaged by male art critics for the soft focus of her images, an intentional artistic choice often dismissed as a sign of technical ineptitude. This critique speaks to a fundamental tension that dominated discourses on photography in the 1800s: was it primarily a scientific tool best used for precise documentation, or a form of artistic expression on par with well-established genres such as painting? In other words, are photographs, by their very nature, truthful? Or can they manipulate and distort reality?

After an introductory section on early photographic technologies, this exhibition explores these questions through three themes: portraiture, European photographs of faraway lands recently—or soon to be—colonized, and images of the American West. In each case, the photographs on view push us to consider the visible and invisible systems of power that led to their creation, and how photographers’ decisions support or subvert dominant historical narratives. 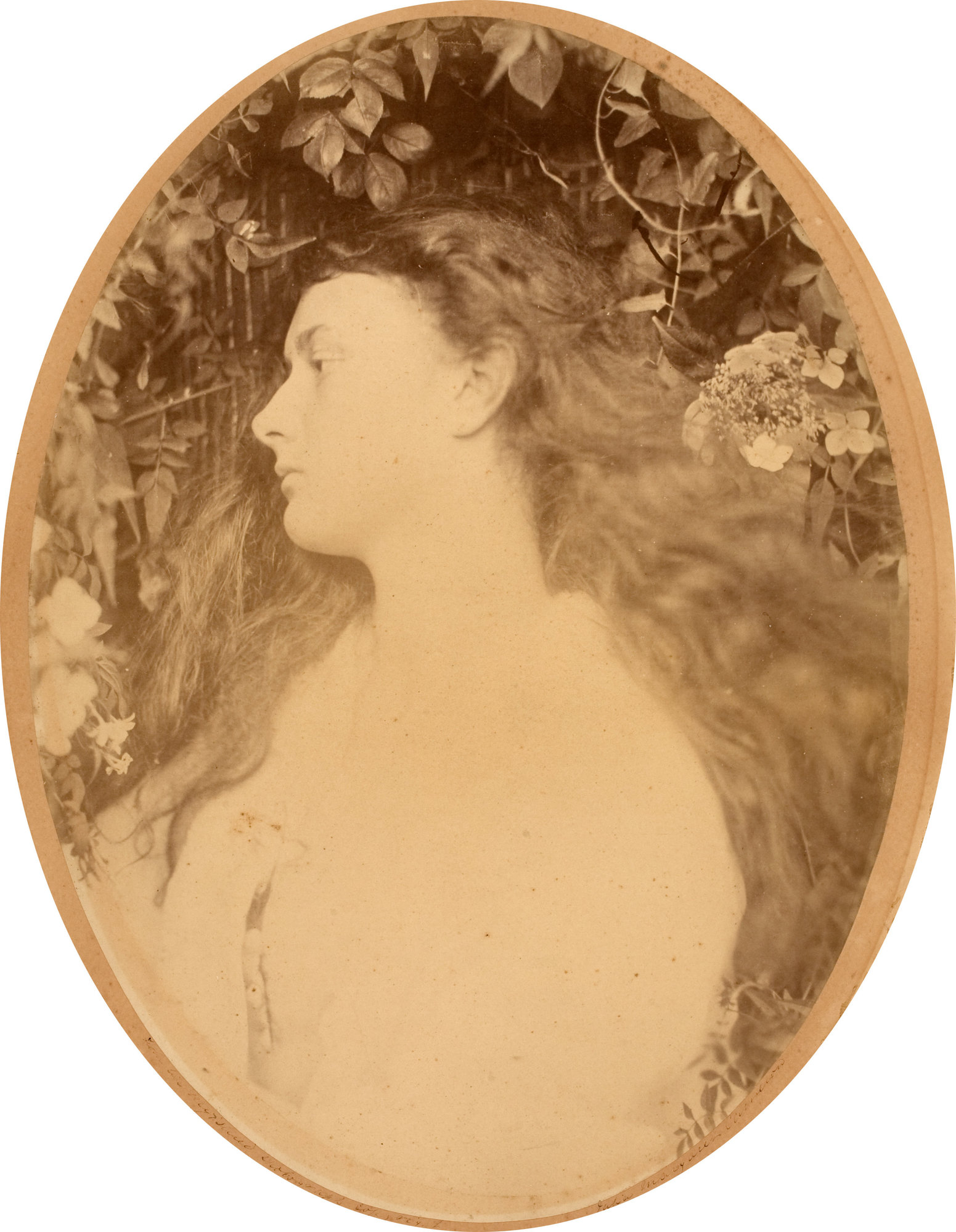 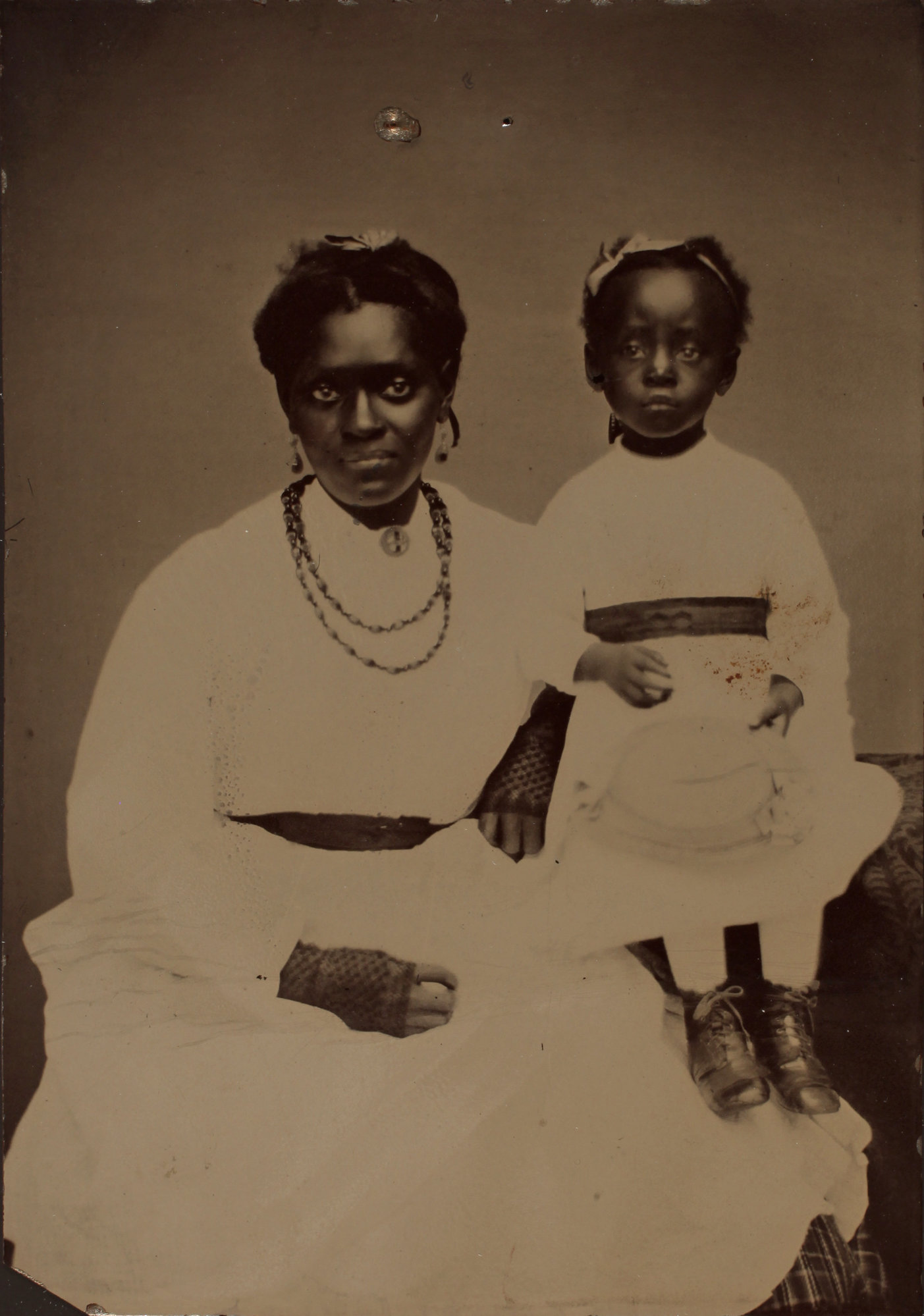 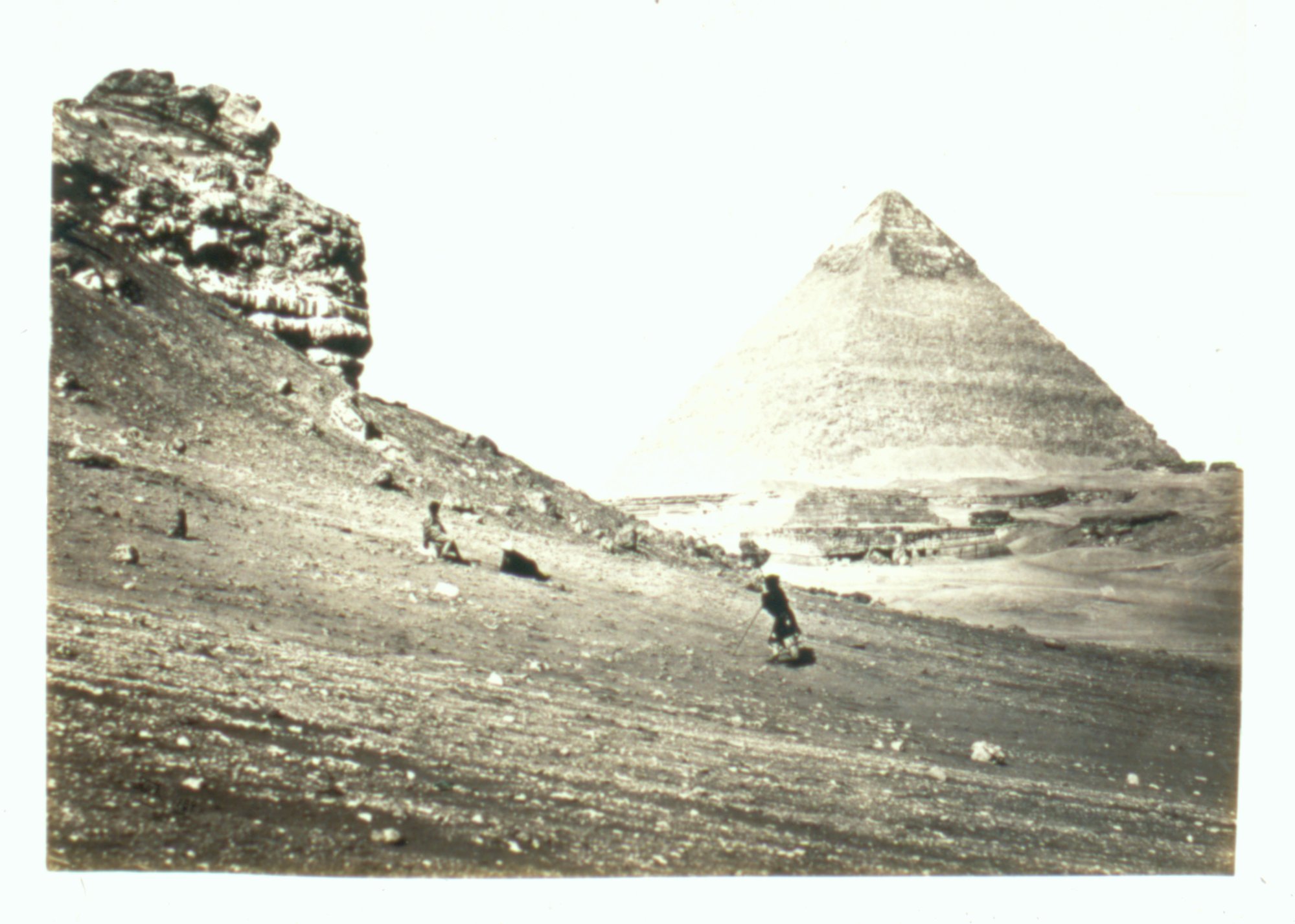 Francis Frith, The Second Pyramid, from the South-East, 1858 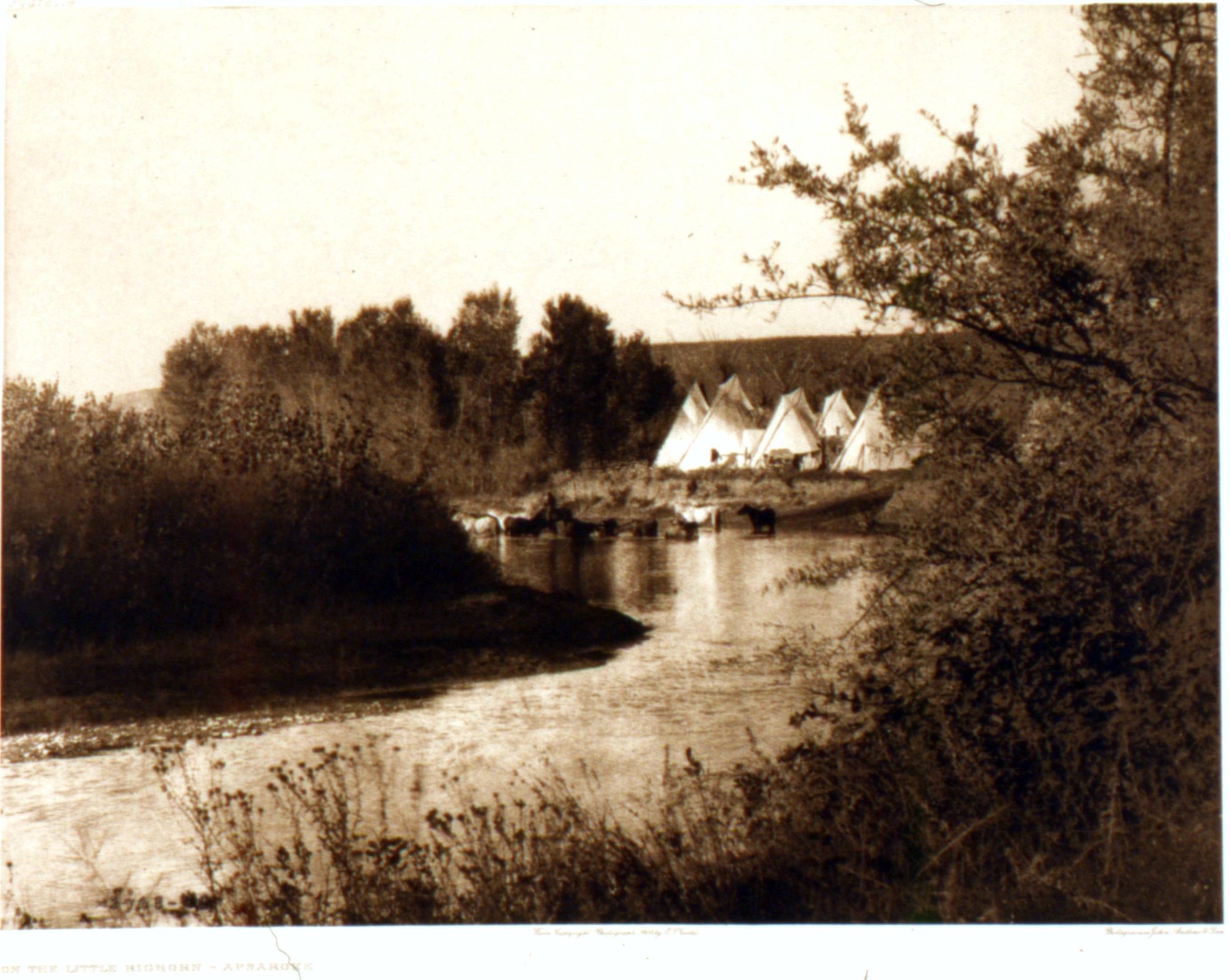 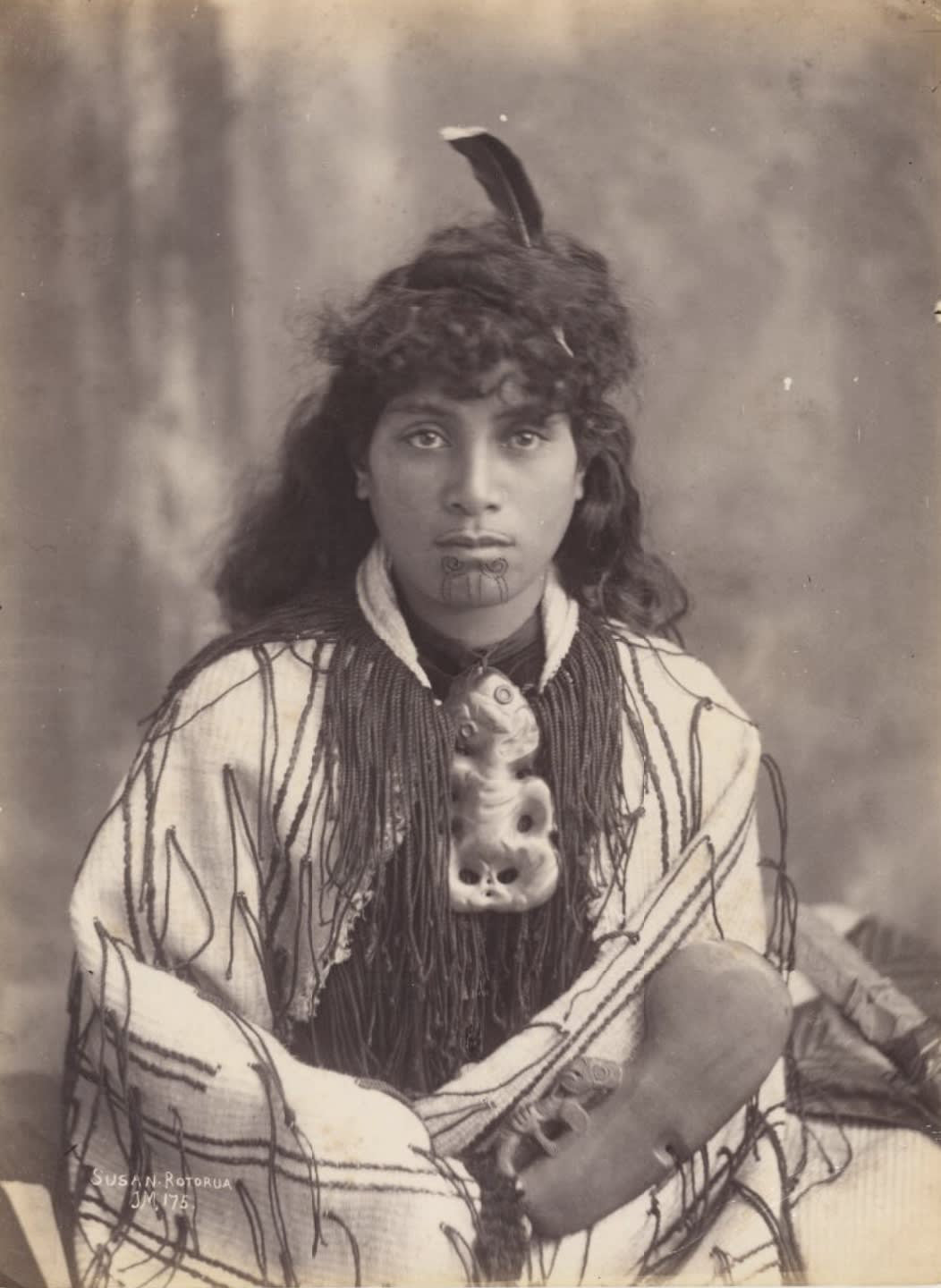