The focus of the two new exhibitions at Die Photographische Sammlung/SK Stiftung Kultur is industrial photography with its various contexts of origin, its formal-aesthetic positing, and its content-related implications.

Emil Otto Hoppé (*1878 in Munich) – his name is often abbreviated as “E. O. Hoppé” – was a prominent portrait photographer of the early 20th century. He also gained a great deal of attention for his landscape, architectural, and industrial photography, which he published along with his portraits in newspapers, magazines, and books. However, his name began to increasingly disappear from public focus beginning in the 1950s. This was primarily due to the fact that in 1954, he gave the major share of his creative photographic work to a London picture library, which did not sort its collection according to the name of the author but above all by sets of motifs, leading to the disintegration, so to speak, of his diverse body of work.

It was not until the 1990s that, emanating from the United States, his oeuvre began to experience greater reception. With the involvement of Curatorial Assistance, Inc., in Pasadena, his photographs were again singled out of the library collection and transferred to the E. O. Hoppé Estate Collection, which is now based in Pasadena, California. It houses the extensive collection of vintage prints, negatives, and publications. Moreover, it initiates exhibitions on various areas of the photographer’s body of work and facilitates publications and other concerns.

E.O. Hoppé began his photographic career in London, where he had moved in 1902 and where he ran a successful portrait studio beginning in 1907. In the 1920s and ’30s Hoppé made numerous, in part months-long journeys to different countries in Europe, even travelling as far as America, India, and Australia, producing extensive documentations during his stays there. He was interested in people, landscapes, settlements, and cities as well as industrial aspects.

Beginning in 1925, Hoppé frequently sojourned in Germany and Austria. He began focusing more and more on industry and technology, a subject area that at the time in general enjoyed a great deal of attention among artists and photographers. He documented, for example, hydroelectric power plants in southern Germany, surface mines near Berlin, the pits and steel mills in the Ruhr district with their impressive structures and smoking chimneys. He took a look into plants, workshops, and details of individual constructions, even including portraits of workers and employees. Hoppé documented the infrastructure that was so important for industry, such as railroads, ports, and wharfs; streets and bridges, as well as flying machines such as zeppelins and airplanes, in impressive photographs. In terms of his style, he approaches a modernist imagery with strong contrasts, dynamic views from above and below, and shifts in perspectives. E. O. Hoppé provided a wide-ranging presentation of the subject of industry in the publication Deutsche Arbeit (German Work; Ullstein Verlag, 1930).

The fact that the photographer pursued the subject beyond Germany becomes apparent, for instance, through the photograph of the very imposing Harbour Bridge in Sydney, taken in 1930 while it was still under construction, one of the widest steel bridges in the world. Hoppé took photographs of the cranes in the shipyard of Liverpool in his adopted country of England; in Nottingham he shot pictures of a machine for the manufacture of aspirin; and in Northamptonshire he photographed a telephone pole as testimony to modern communication. He also took a portrait of the banker Alfred de Rothschild. During his extended travels through America, E. O. Hoppé visited the Ford plant in Detroit in 1926; in 1929 he took pictures of the Tata steel mills in Jamshedpur; and in Calcutta he sought out a jute mill. Hoppé’s images were primarily included in the illustrated travel books on individual themes and regions that were very popular at the time. However, he not only acted as a photographer, but also wrote articles, for example for the publication Das romantische Amerika (Romantic America) from 1927.

The current exhibition throws light on Hoppé’s enormous creative photographic process, especially on the multifaceted range of industrial motifs. The selection of images and their sequencing carried out by the Swiss curator Urs Stahel makes Hoppé’s great passion for these motifs palpable. With this substantial area of subjects, the photographer examined various techniques and stylistic devices, both traditional as well as ambitious, striving for modernity. E. O. Hoppé thus succeeded in making a pioneering contribution to the history of photography, lending him an exceptional and new profile. 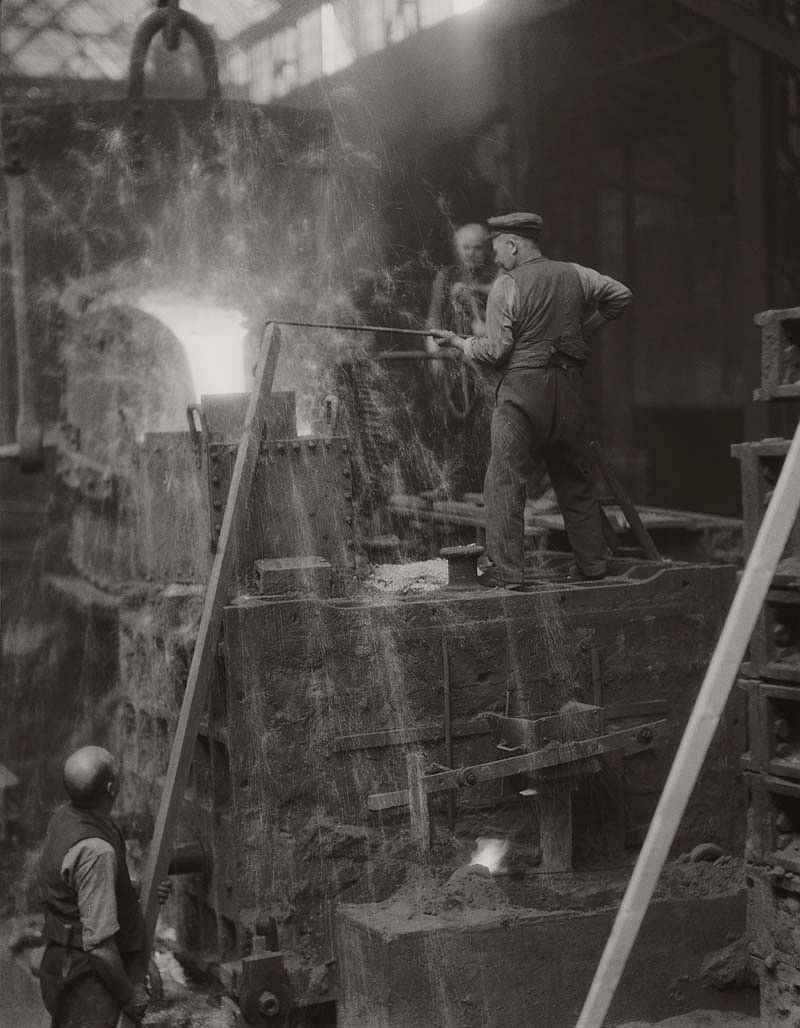 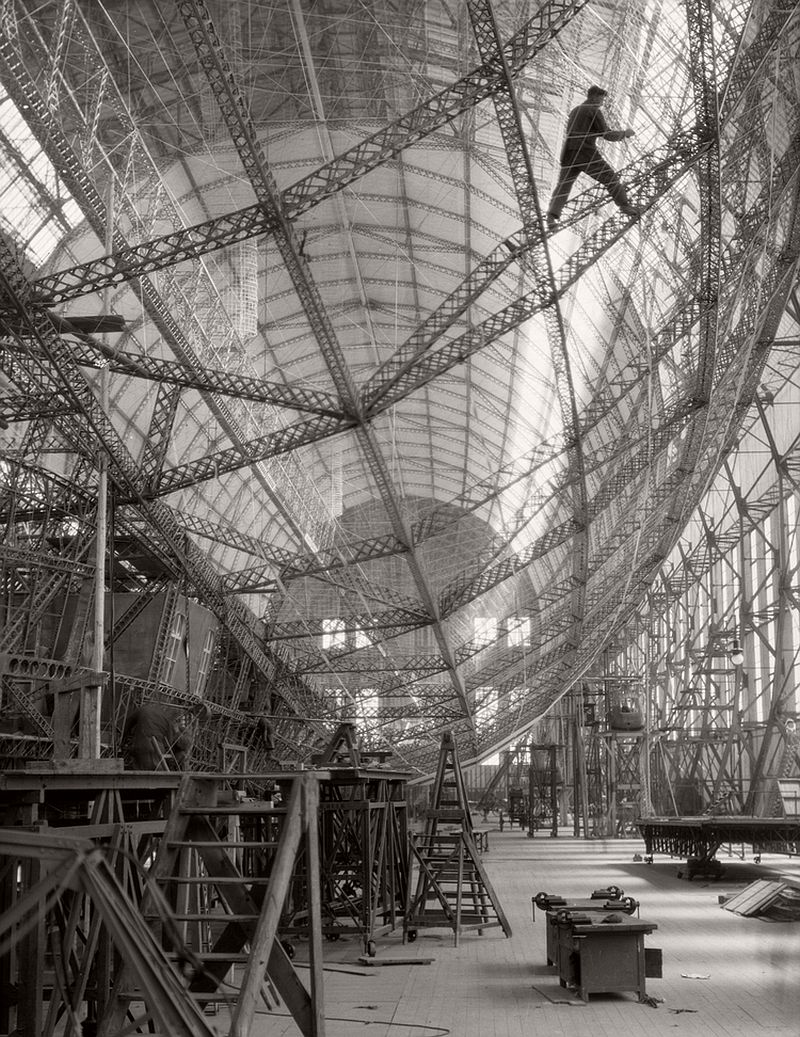 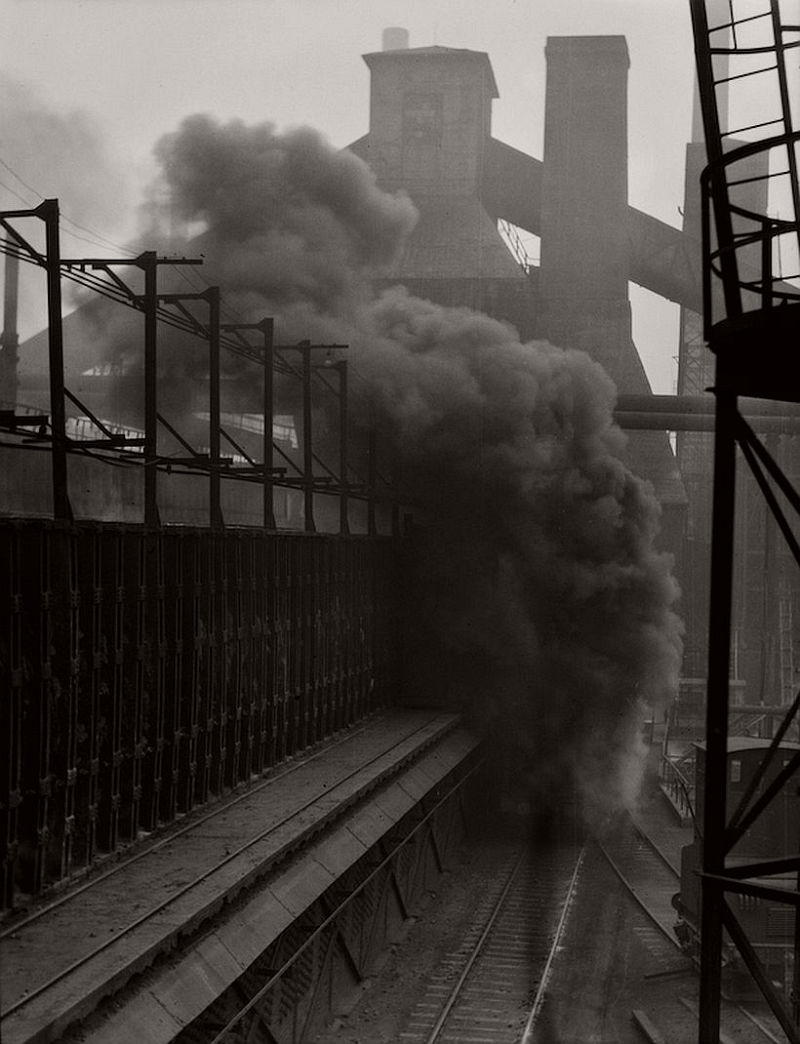 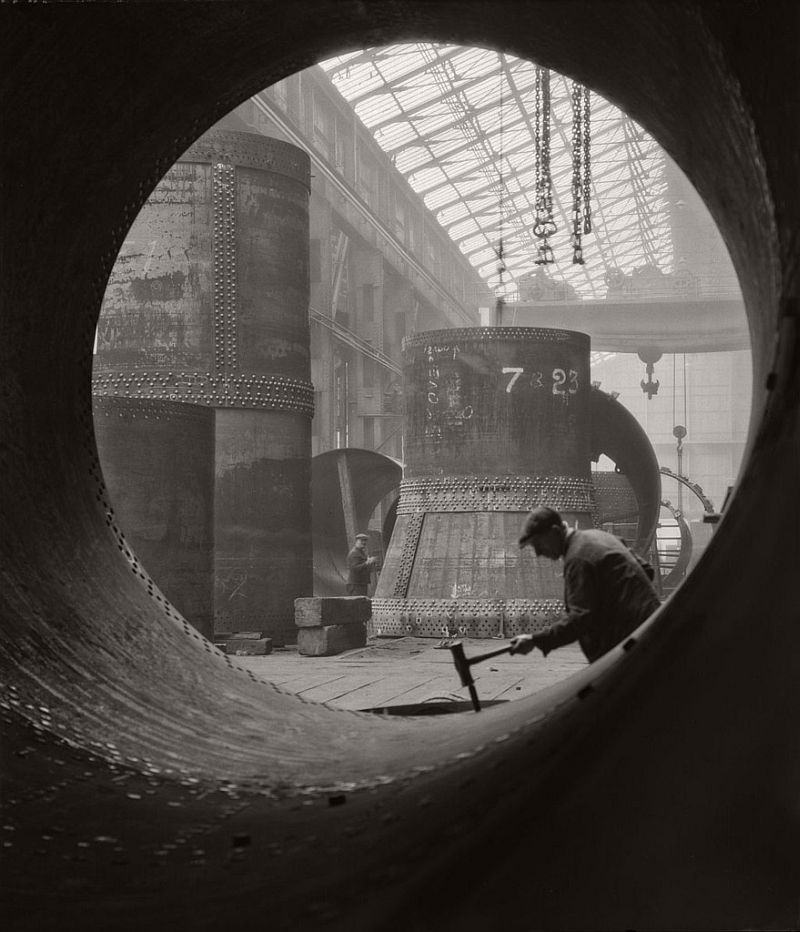 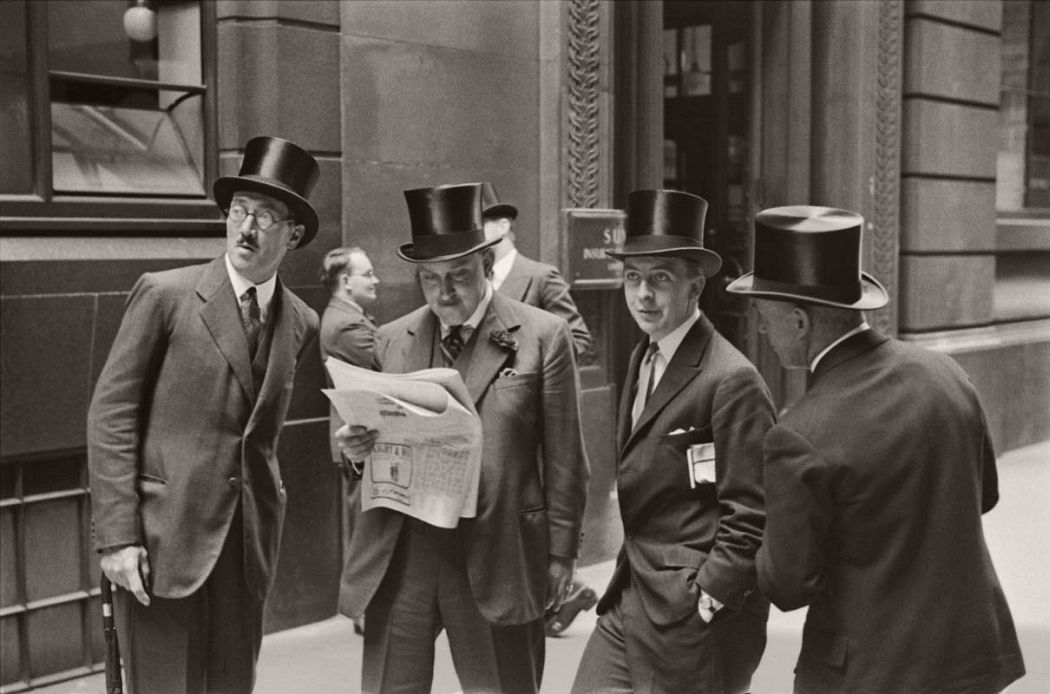 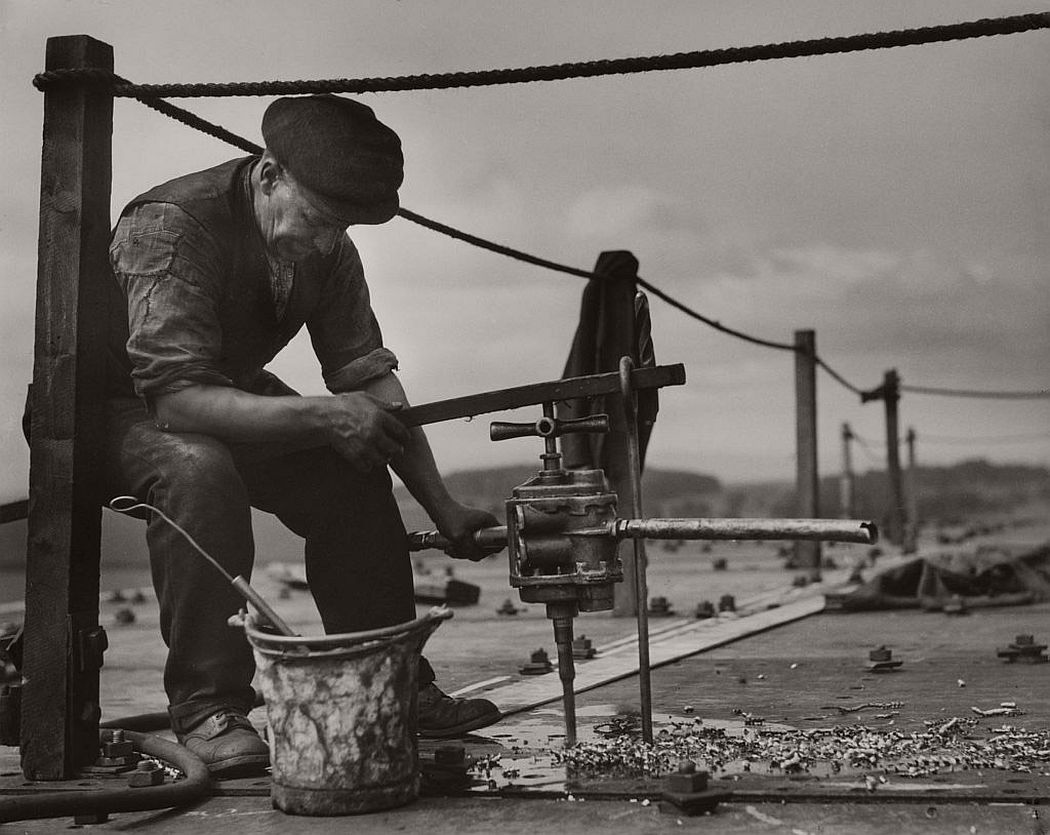