Eli Reed has been documenting the black experience in America from the time he began taking pictures. This volume, “Black in America”, is his provocative and often poignant portrait of black life in America. As a photographer, Reed is known for his unflinching coverage of events both large an small. Here we see tender moments between parents and children contrasted with the Los Angeles riots. The joy of a wedding follows the sorrow and anger at the funeral of Yusef Hawkins (whose death sparked the Crown Heights riots in Brooklyn in 1991). The deceptive innocence of rural life balances the tension of the urban drug scene. A 104-year-old woman contemplates her life a few pages away from the Million Man March in Washington, D.C. There is the truth in Reed’s work, as well as anger, and compassion. These images communicate to us- sometimes as gentle as a kiss, sometimes as hard as a bullet. They are all part of Eli Reed’s America – and ours. 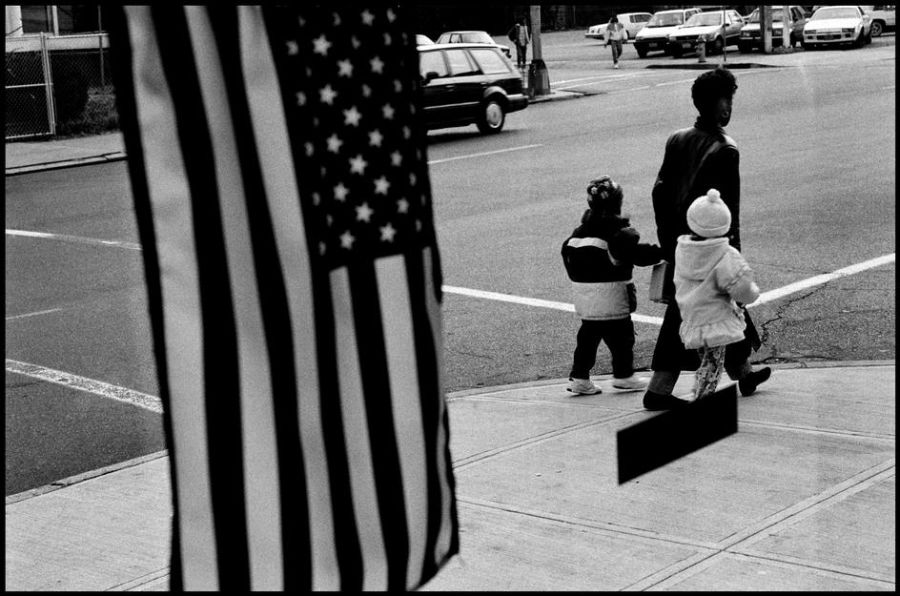 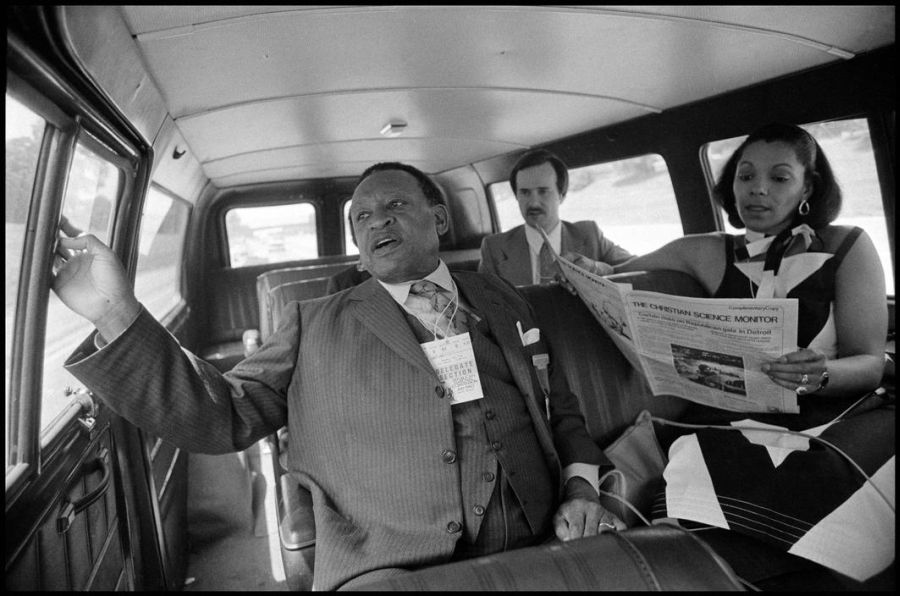 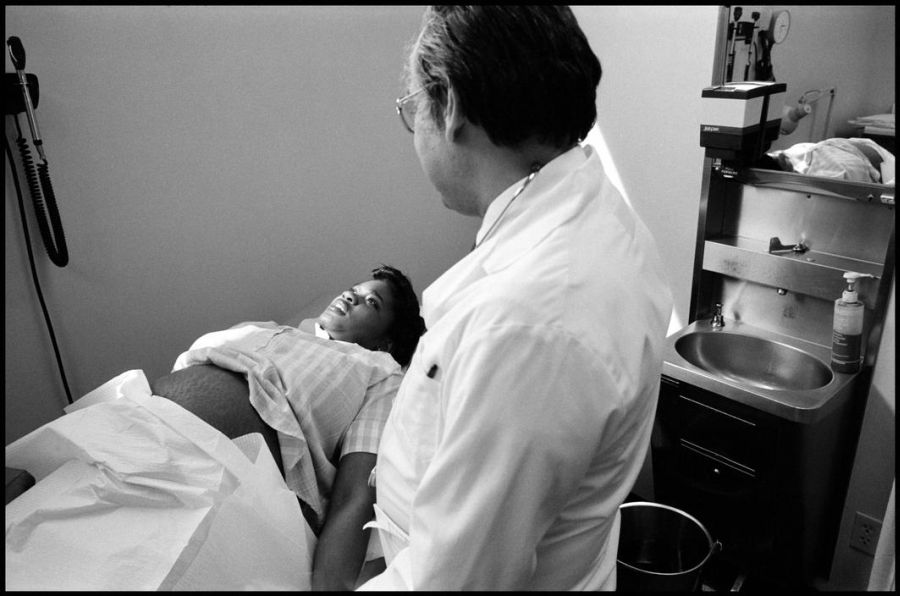 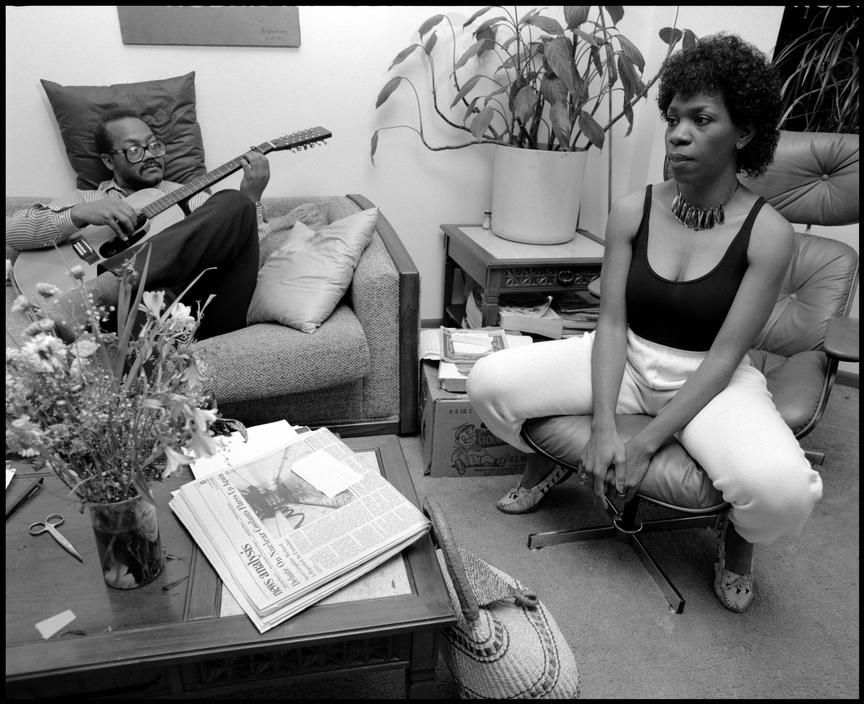 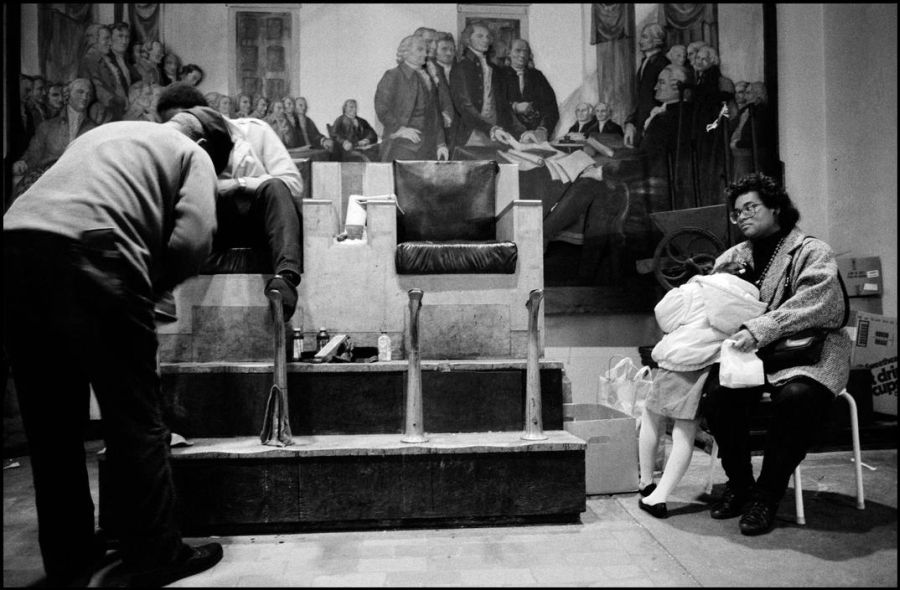 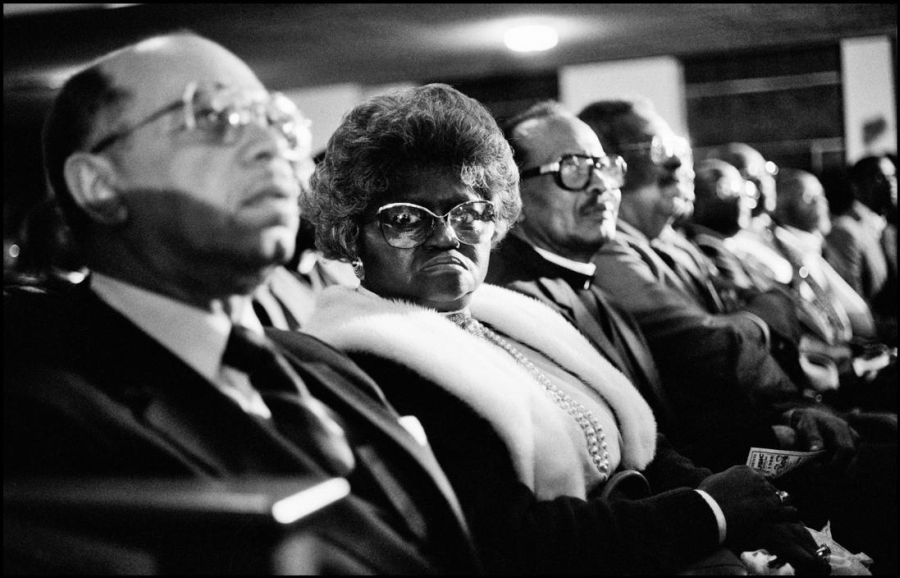 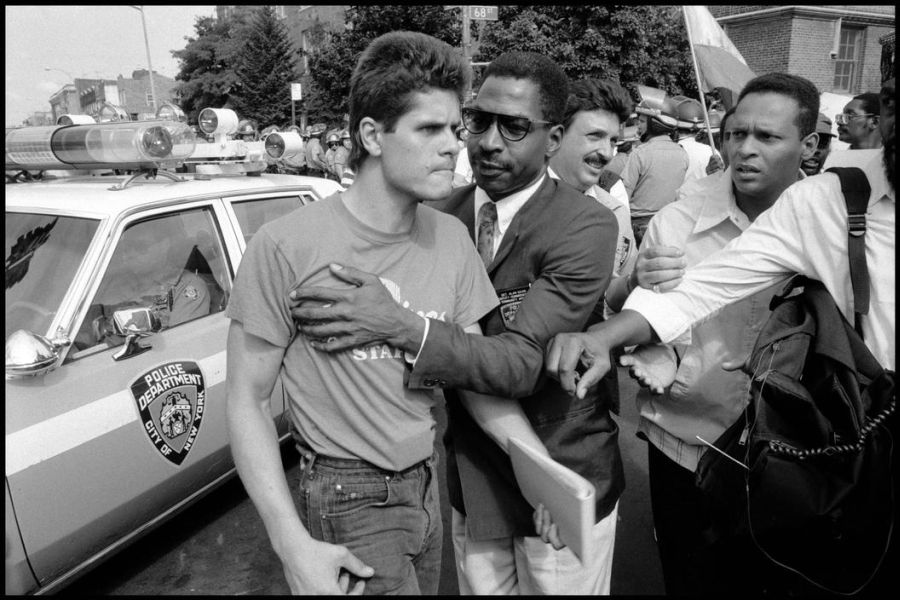 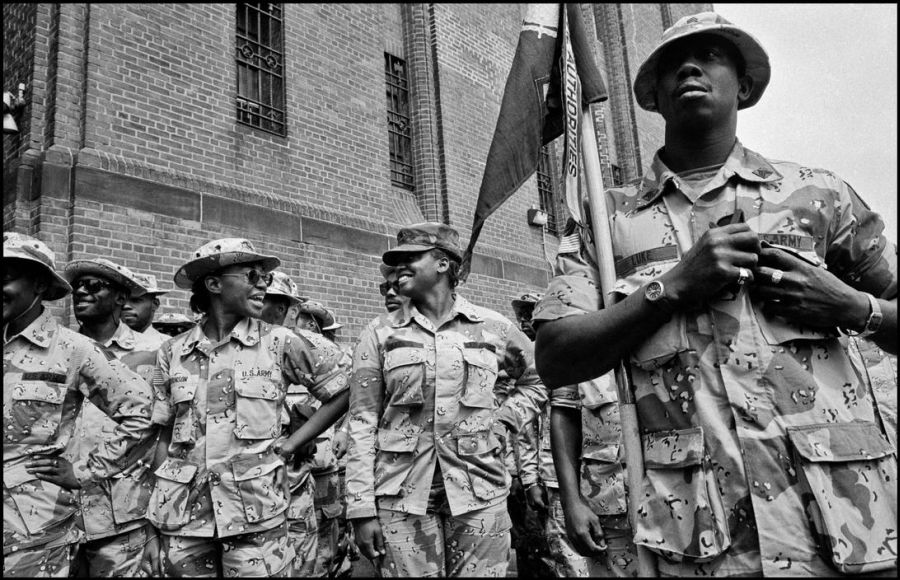 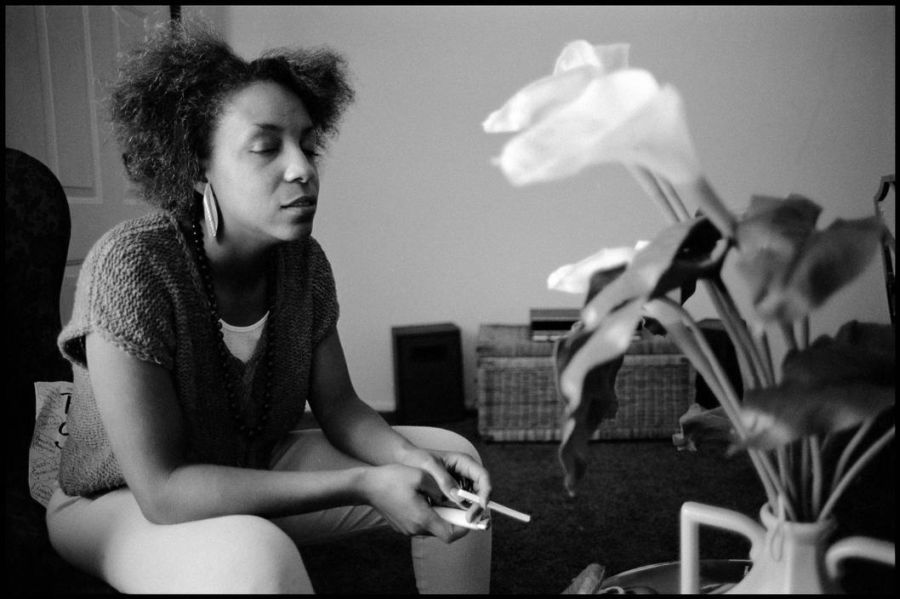 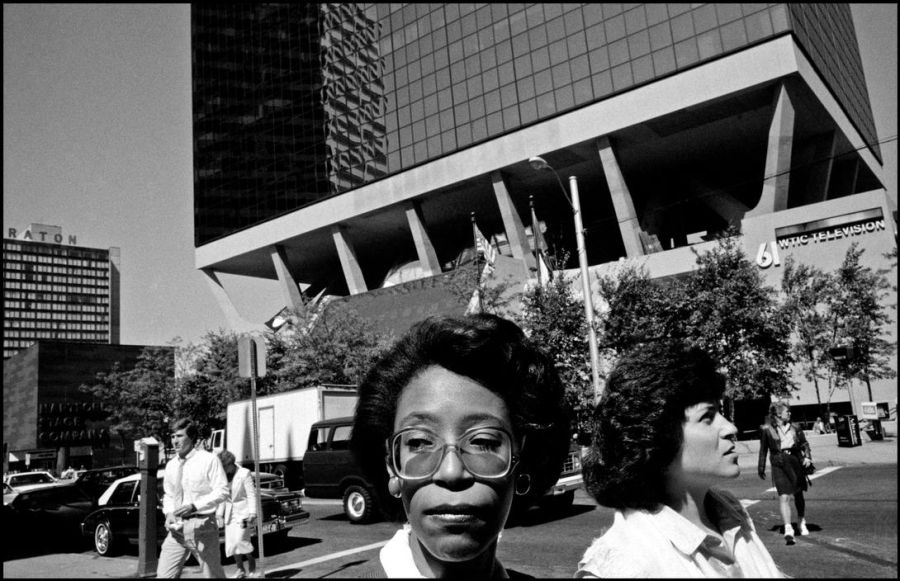 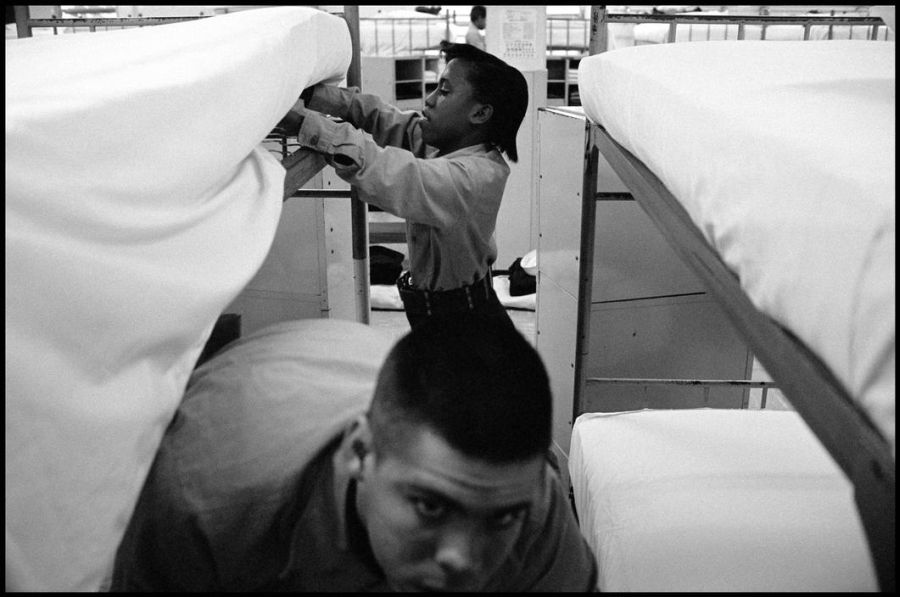 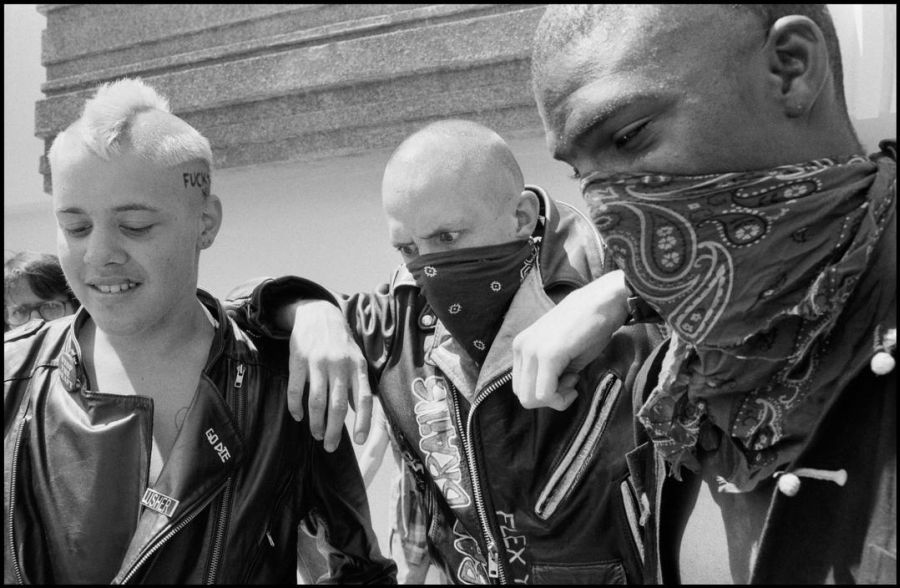