Diane Arbus: In the beginning considers the first seven years of the photographer’s career, from 1956 to 1962. A lifelong New Yorker, Arbus found the city and its citizens an endlessly rich subject for her art. Working in Times Square, the Lower East Side, and Coney Island, she made some of the most powerful portraits of the twentieth century, training her lens on the pedestrians and performers she encountered there. This exhibition highlights her early and enduring interest in the subject matter that would come to define her as an artist. It also reveals the artist’s evolution from a 35mm format to the now instantly recognizable and widely imitated look of the square format she adopted in 1962. Bringing together over 100 photographs from this formative period, many on display for the first time, diane arbus: in the beginning offers fresh insights into the distinctive vision of this iconic American photographer. 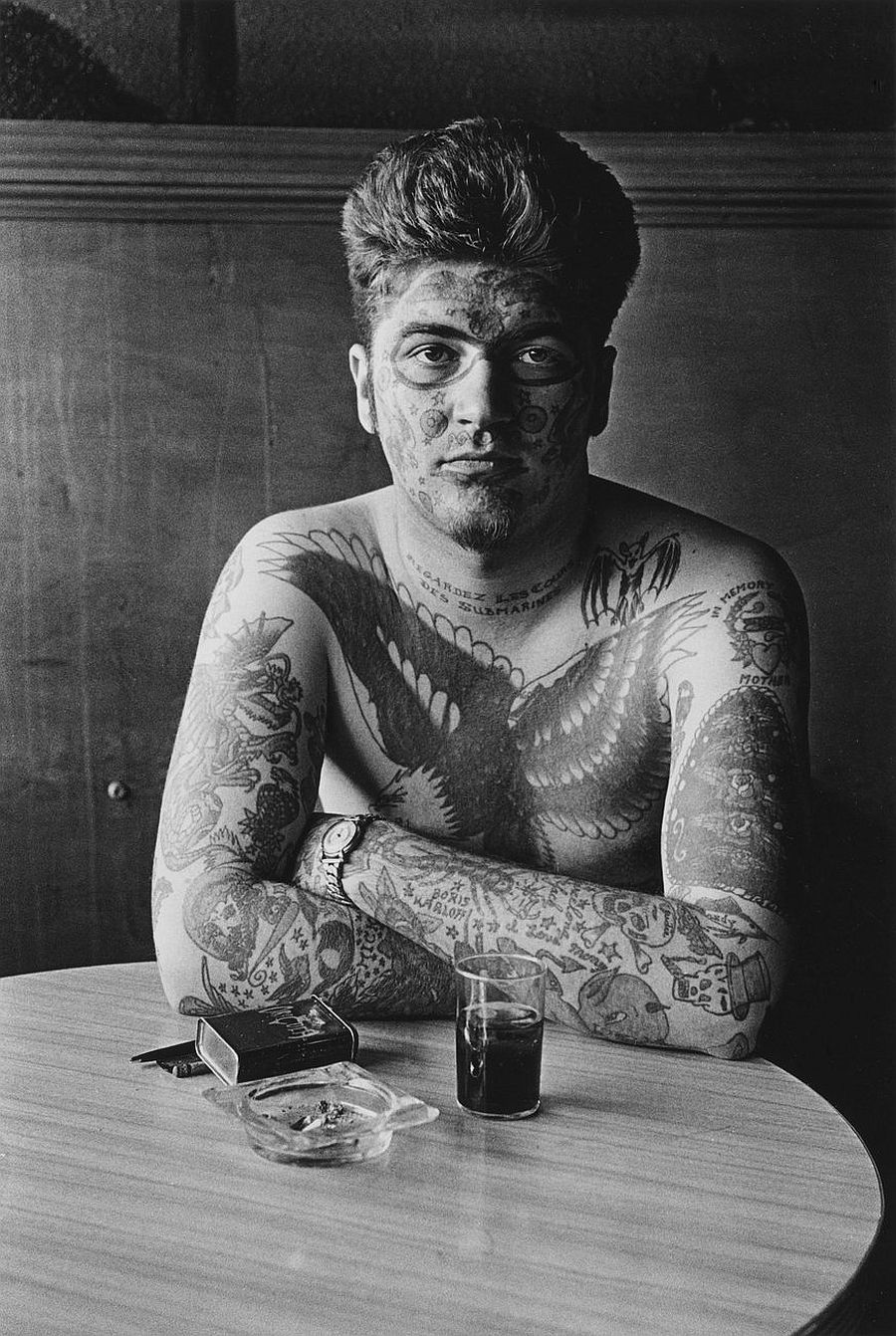 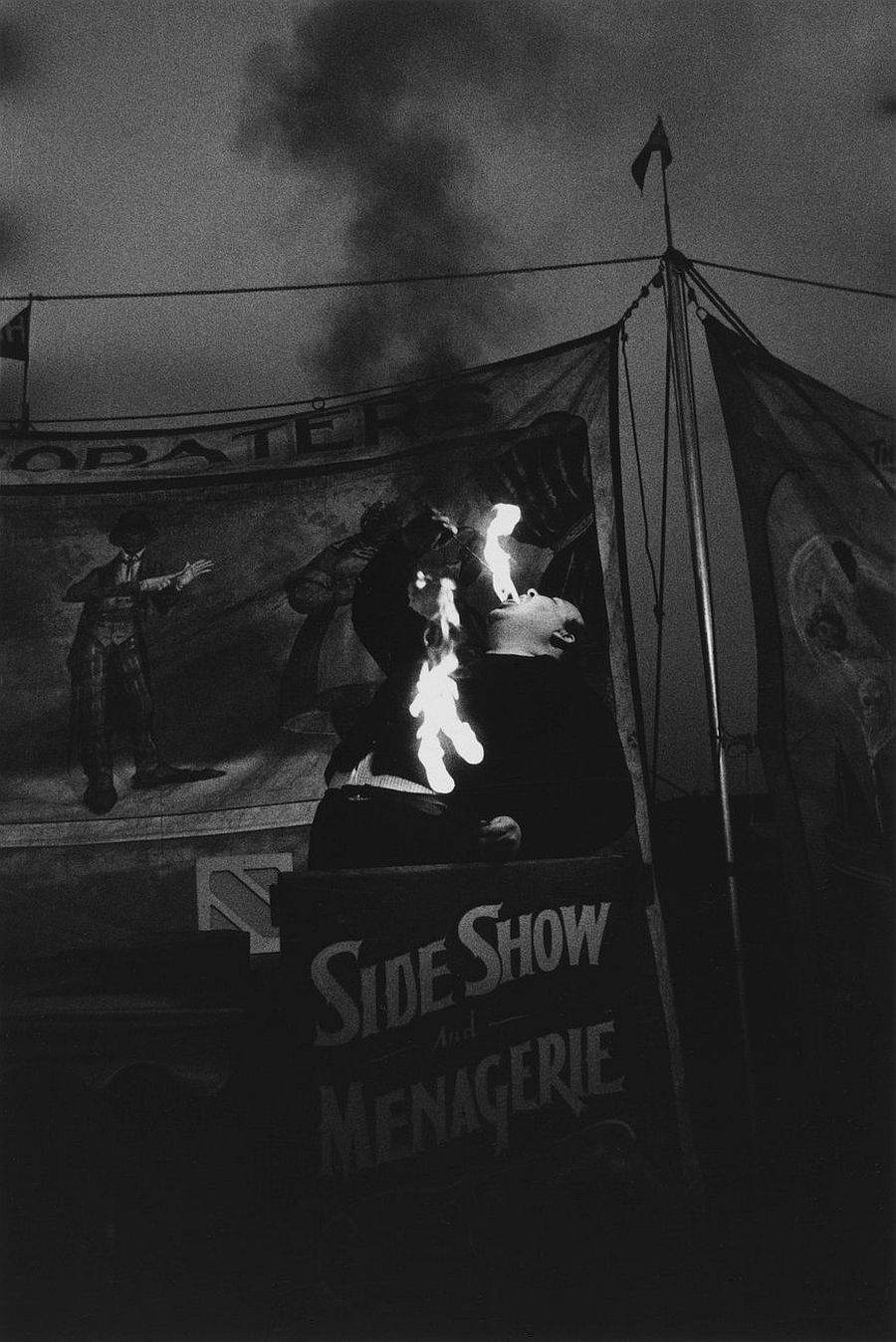 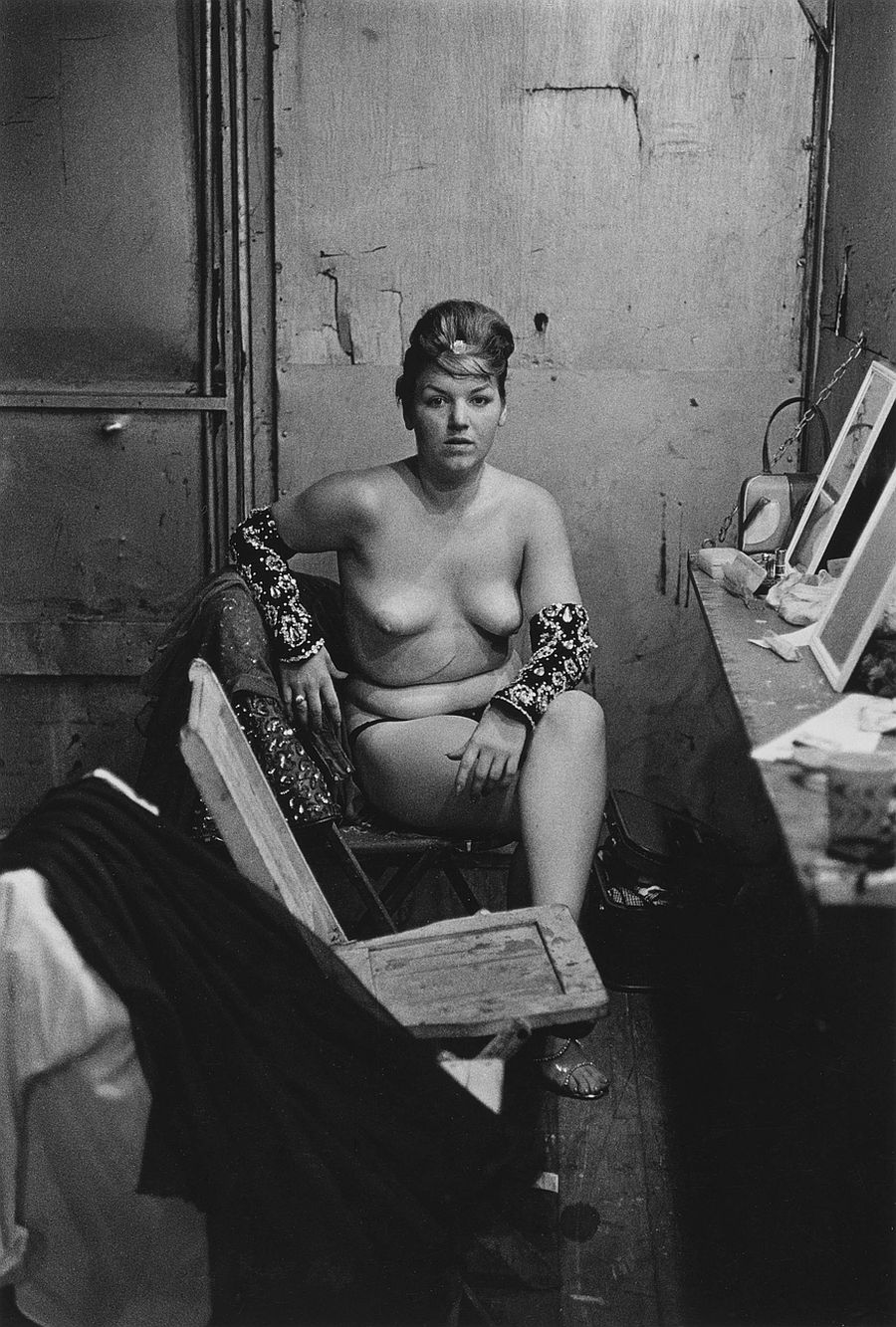 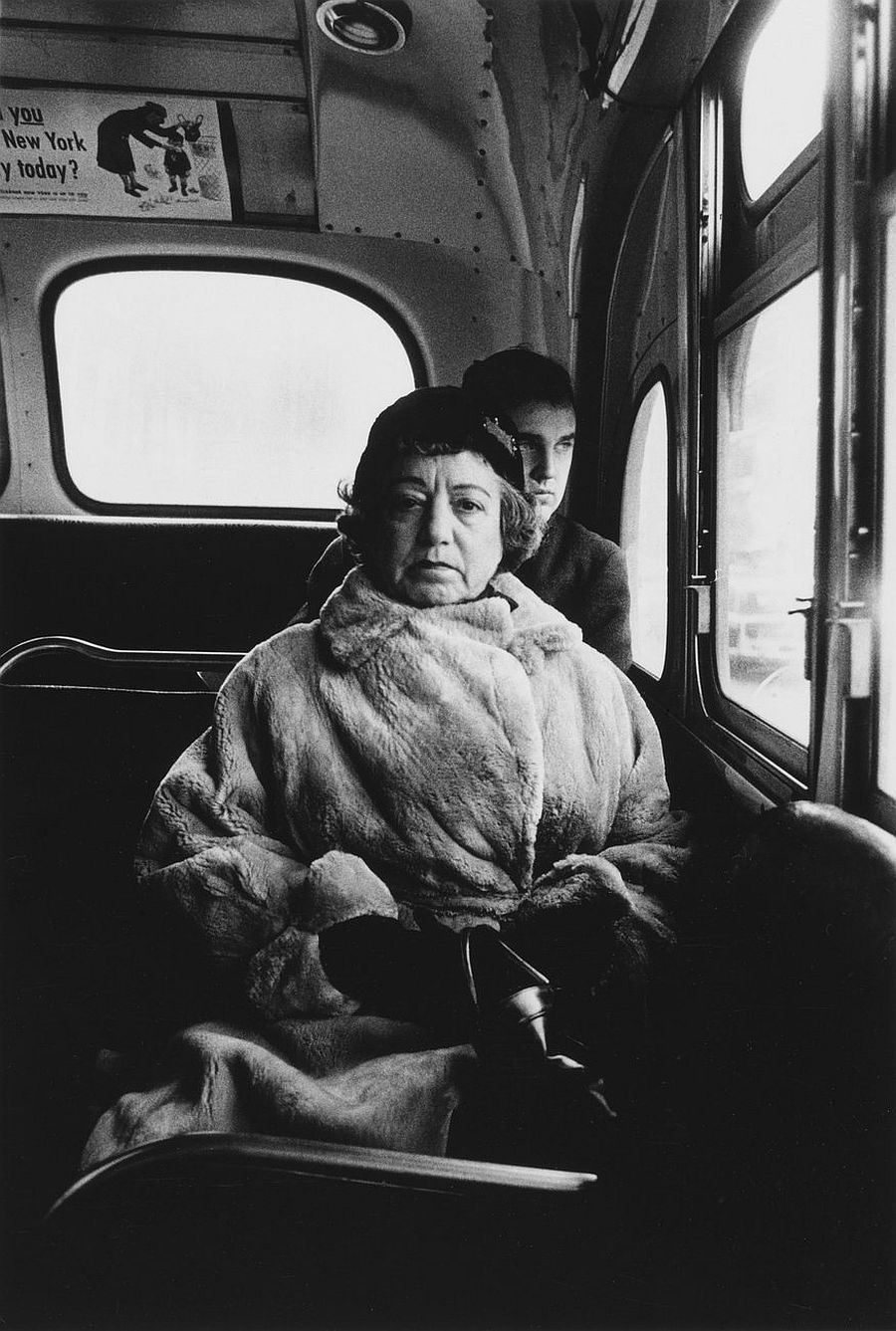 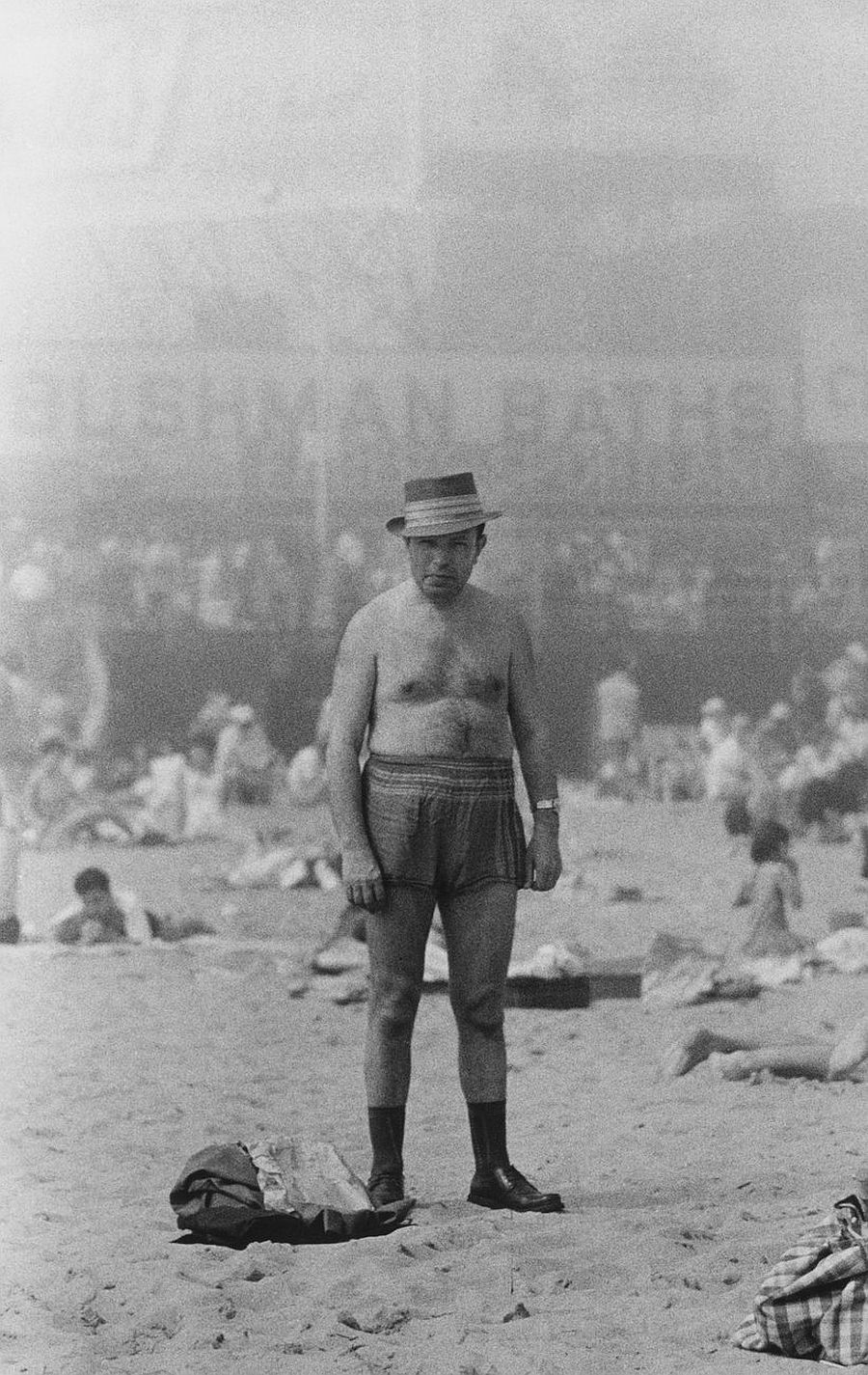 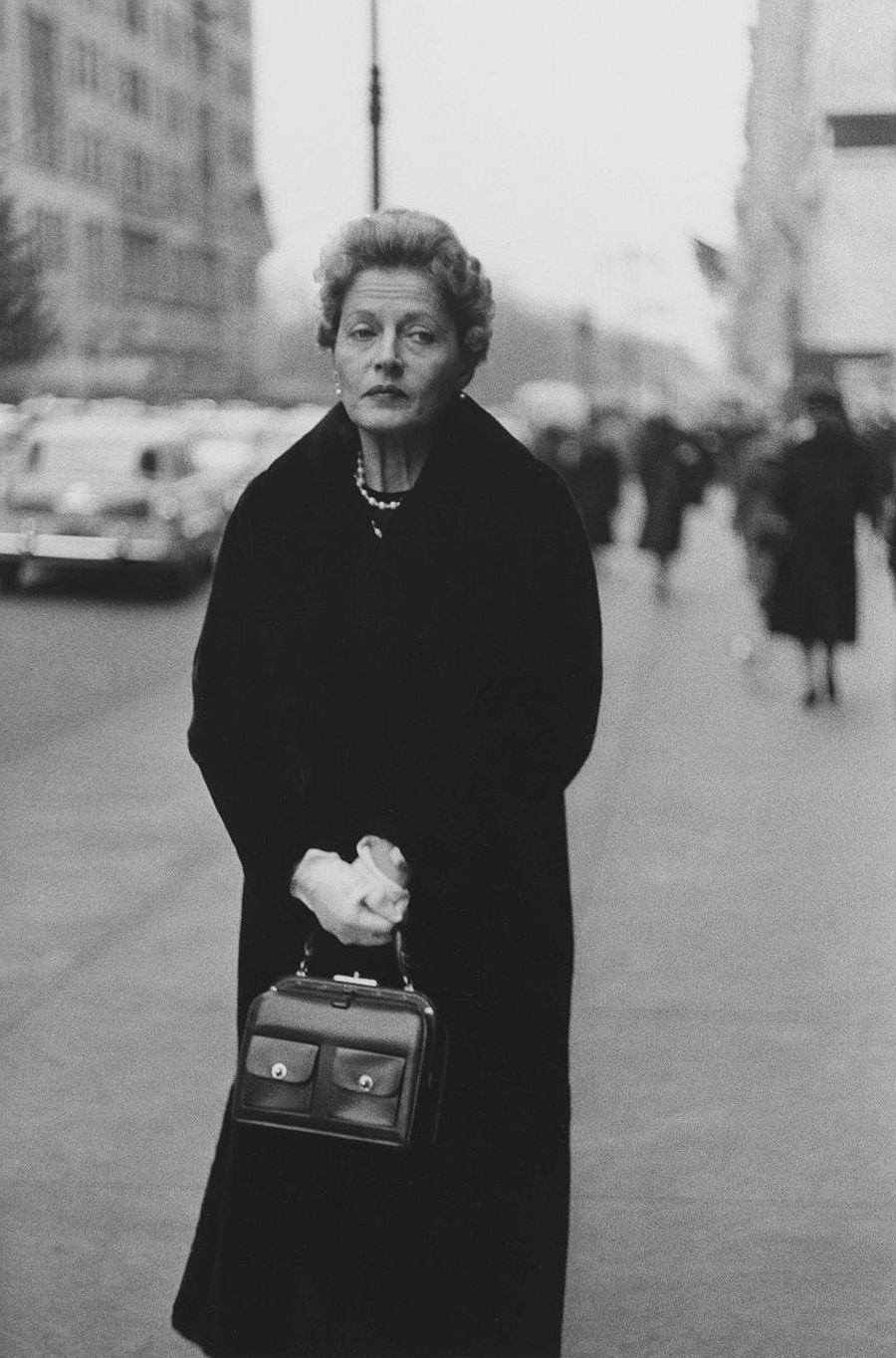 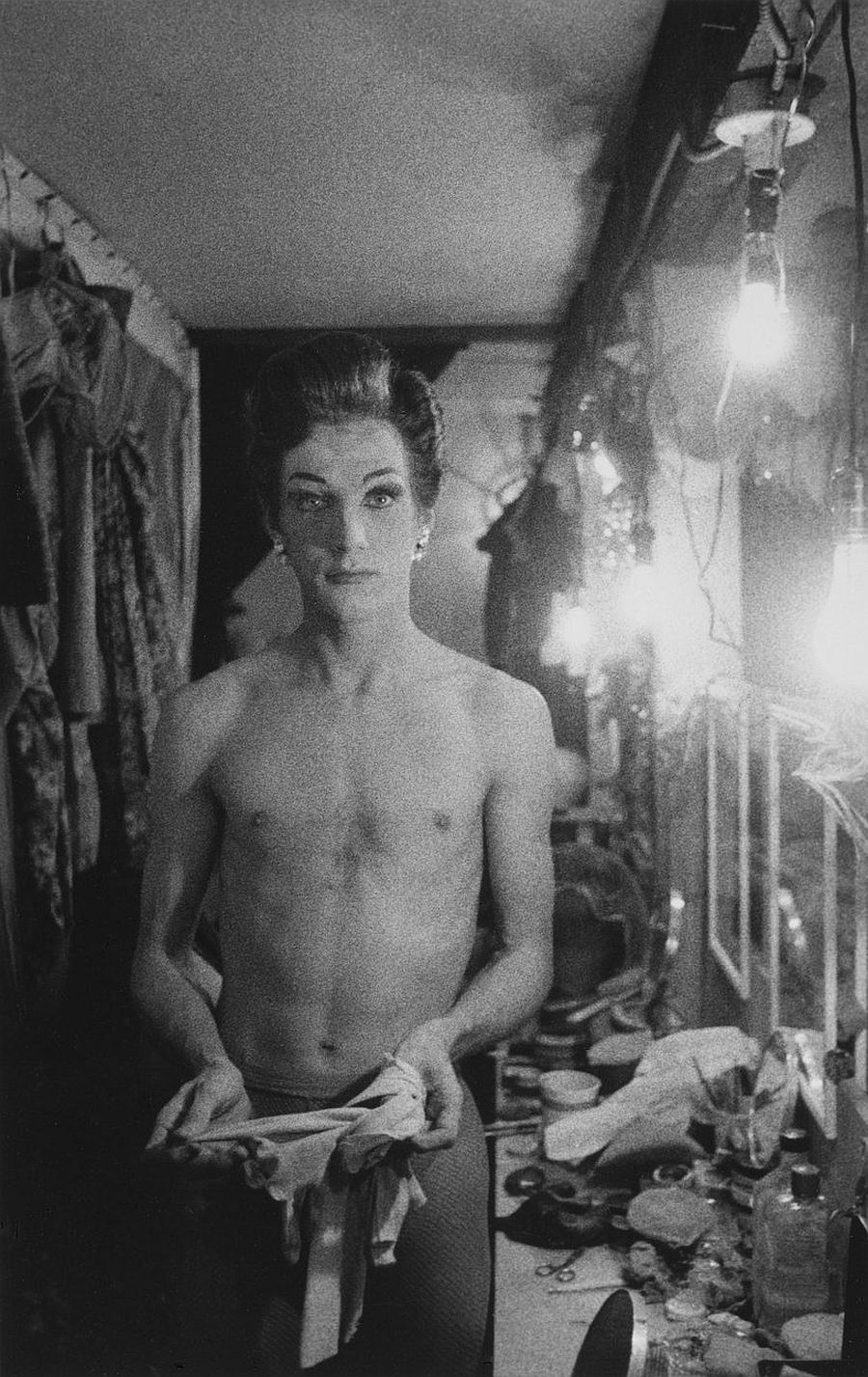