This exhibition brings together two artists, Debbie Fleming Caffery and Machiel Botman, both masters of the gelatin silver print as a medium of self expression. The exhibition will open with a reception on Thursday April, 6th from 6 to 8 p.m. and run through Saturday June 3rd.

Debbie Fleming Caffery grew up along the Bayou Teche in southwest Louisiana and still lives in the area. Early on in her career, she was inspired by the work of Dorothea Lange and many of the artists working within the FSA and Federal Arts Project of the WPA during the Depression. Like these forbears, she is interested in telling stories with her pictures, but unlike those earlier photographers, her work is as much artful as it is documentary. Her rich, and dramatic prints are the result of the deep relationships with the people and places she photographs, a visual corollary to the reverence she has for her subjects.

Caffery has photographed the sugarcane industry and its community in Louisiana since the late 1970s. She has also photographed in rural villages in Mexico for many years, creating works that draw connections between those communities and the ones in Louisiana that were so familiar to her from her own upbringing. In 2005, Caffery was the recipient of a Guggenheim Fellowship for the work she made of women working in brothels in Mexico. In 2006, she received the Katrina Media Fellowship from the Open Society Foundations to continue to photograph the aftermath of Hurricane Katrina.

Recently Caffery received a commission from the High Museum in Atlanta for their Picturing the South photography initiative. Her monographs include: Carry Me Home (Smithsonian, 1990), The Shadows (Twin Palms Press, 2002) and Polly (Twin Palms Press, 2004), The Spirit & The Flesh (Radius Books, 2009) and Alphabet (Fall Line Press, 2015).

A key figure in Dutch photography, Machiel Botman has always photographed as a way to understand life. He is not restrained by photographic conventions; rather, Botman works instinctively, utilizing a variety of exposures, depths of field and focal distances, resulting in a style that is uniquely his own. Each image evokes a world of interconnectedness without relying on overly poetic sentiment. He embraces life yet utilizes the magic of photography to capture what is beyond our accustomed perspective.

Botman’s books are equally singular. They are autobiographical and chronicle the stages in his life, but they do not follow a linear narrative. Each of his books is preceded by numerous handmade dummies, sometimes constructed with fiber prints. He considers making dummies his reason to be: “this is where the true meaning of the images comes to the surface”. His artist books are Heartbeat (Volute, 1994), Rainchild (Schaden and Le Point du Jour, 2004) and One Tree (Nazraeli Press, 2011). Botman has also published artist catalogs Drifting (2005) and Menabo (2006) and in 2014 in conjunction with a solo exhibition at the Fotomuseum Den Haag, he published Three books.

Machiel Botman was born in 1955 in Vogelenzang, The Netherlands. Self-taught, Botman has photographed since the age of 10. In the early 1980s he learned to print by assisting the master printer Philippe Salaün in Paris, who made prints for Willy Ronis, Izis and Robert Doisneau and others.

Botman has curated exhibitions for museums as well as edited and designed books on other artists. For Miyako Ishiuchi he designed the book Miyako Ishiuchi  Photographs 1976–2005 (Cinubia, 2008) to accompany the exhibition he curated for Langhans Gallery, Prague and for Kiyoshi Suzuki he edited the book and curated the exhibition  Kiyoshi Suzuki: Soul and Soul 1969–1999 for the Noorderlicht Foundation in 2008. 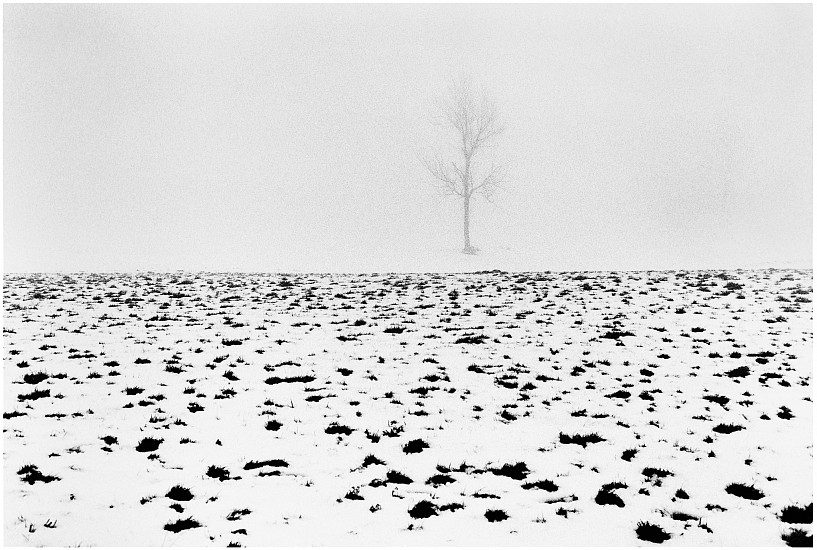 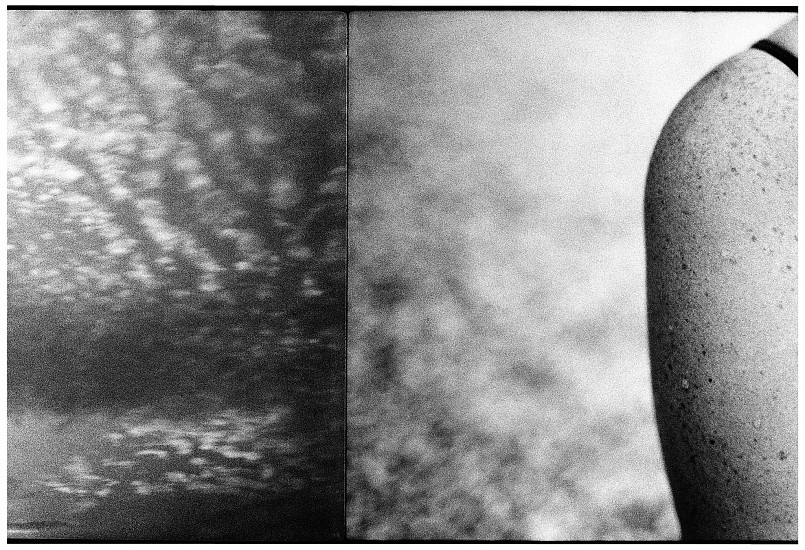 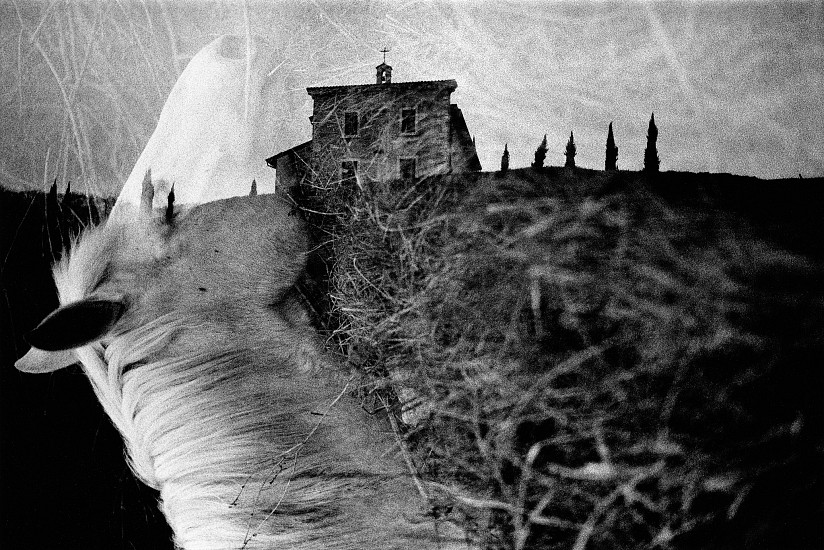 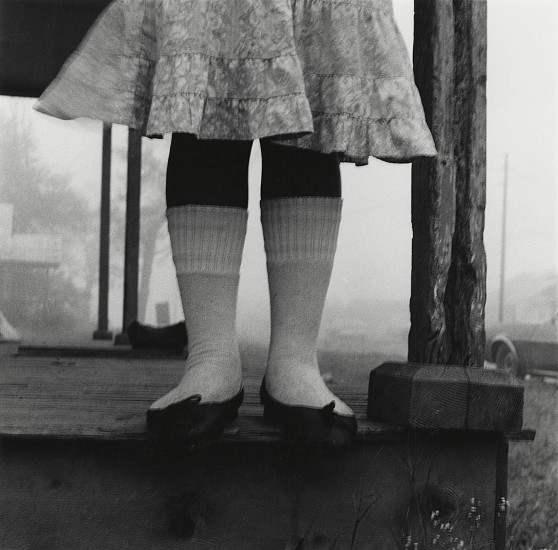 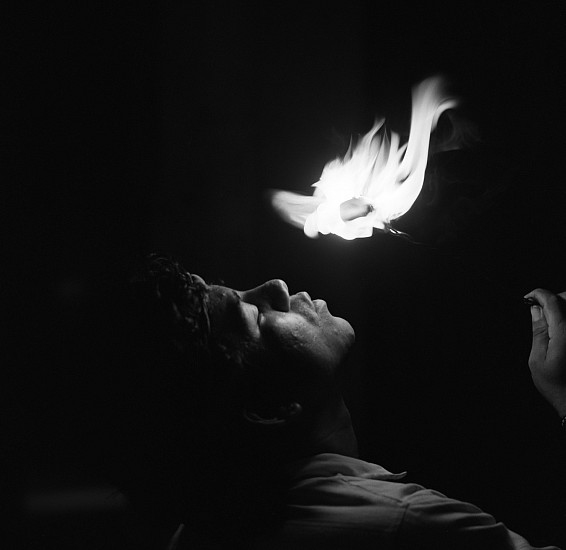 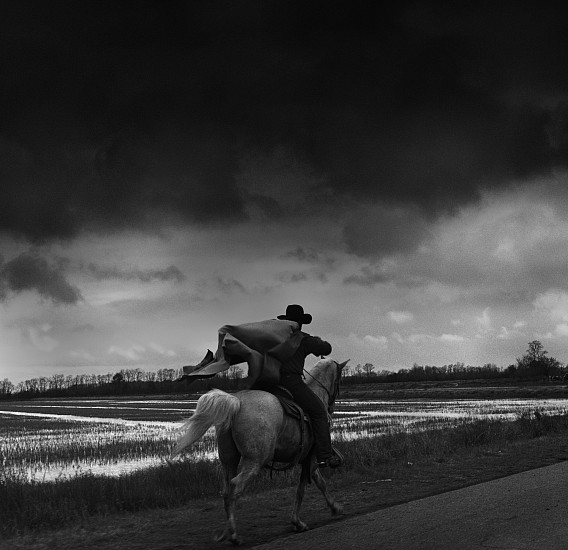