David Yarrow is now recognized as the worlds best selling fine art photographer of his genre. In recent years, he has found his true comfort zone in capturing the animal and human world in a fresh and creative way, with philanthropy and conservation central to his passion to document. In 2018, charitable donations from the sale of David’s images exceeded $2 million.

Yarrow’s photography of life on earth is most distinctive and it has earned him an ever growing following amongst art collectors. Yarrow is now represented by some of the top contemporary fine art galleries around the world and in the last two years, three of Yarrow’s works have sold for over $100,000 at Sotheby’s auctions in London and New York.
UBS have also recently appointed David as their new global ambassador.

A percentage of proceeds from this exhibition will go to benefit Wild Tomorrow Fund who work on the ground in southern Africa to protect wildlife and the habitats they call home. 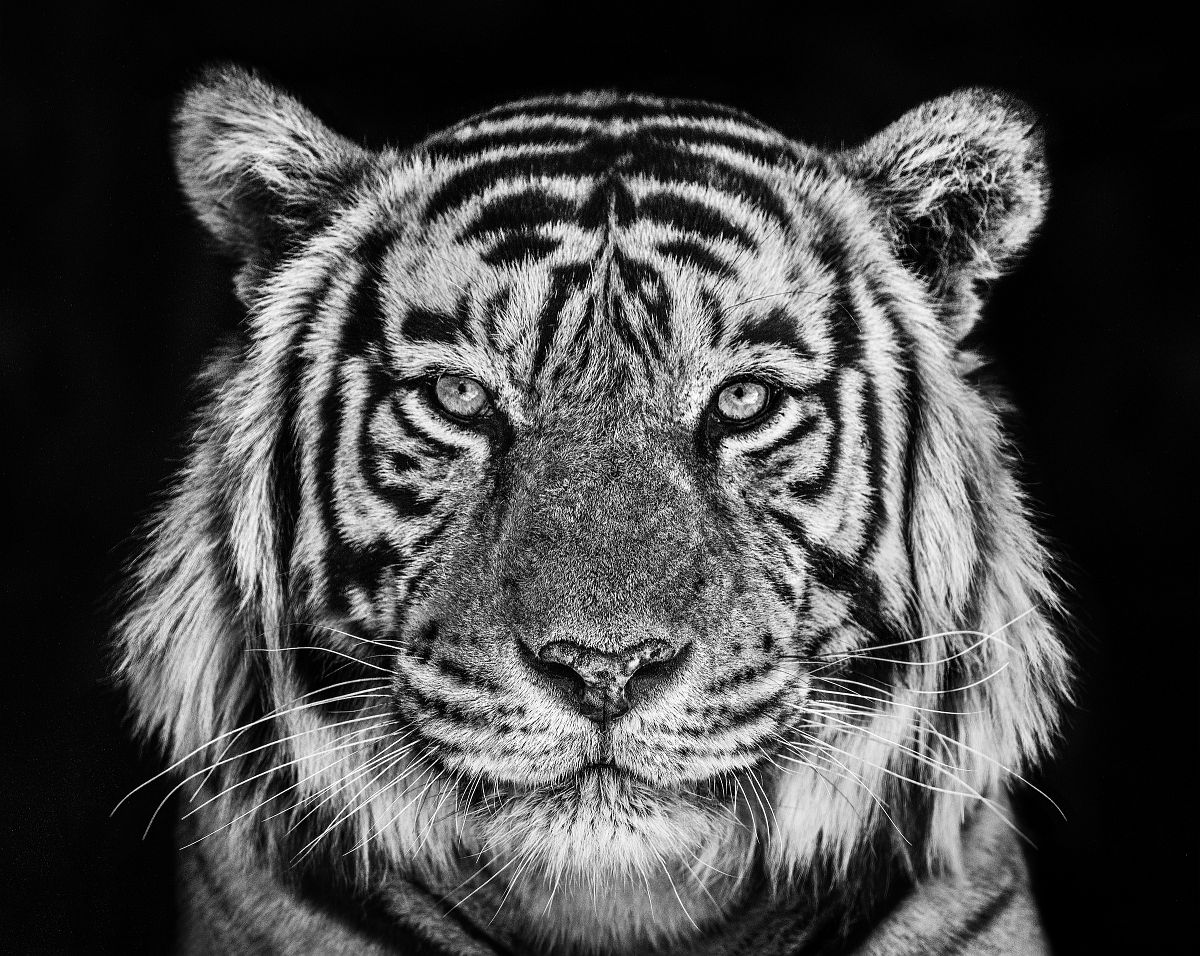 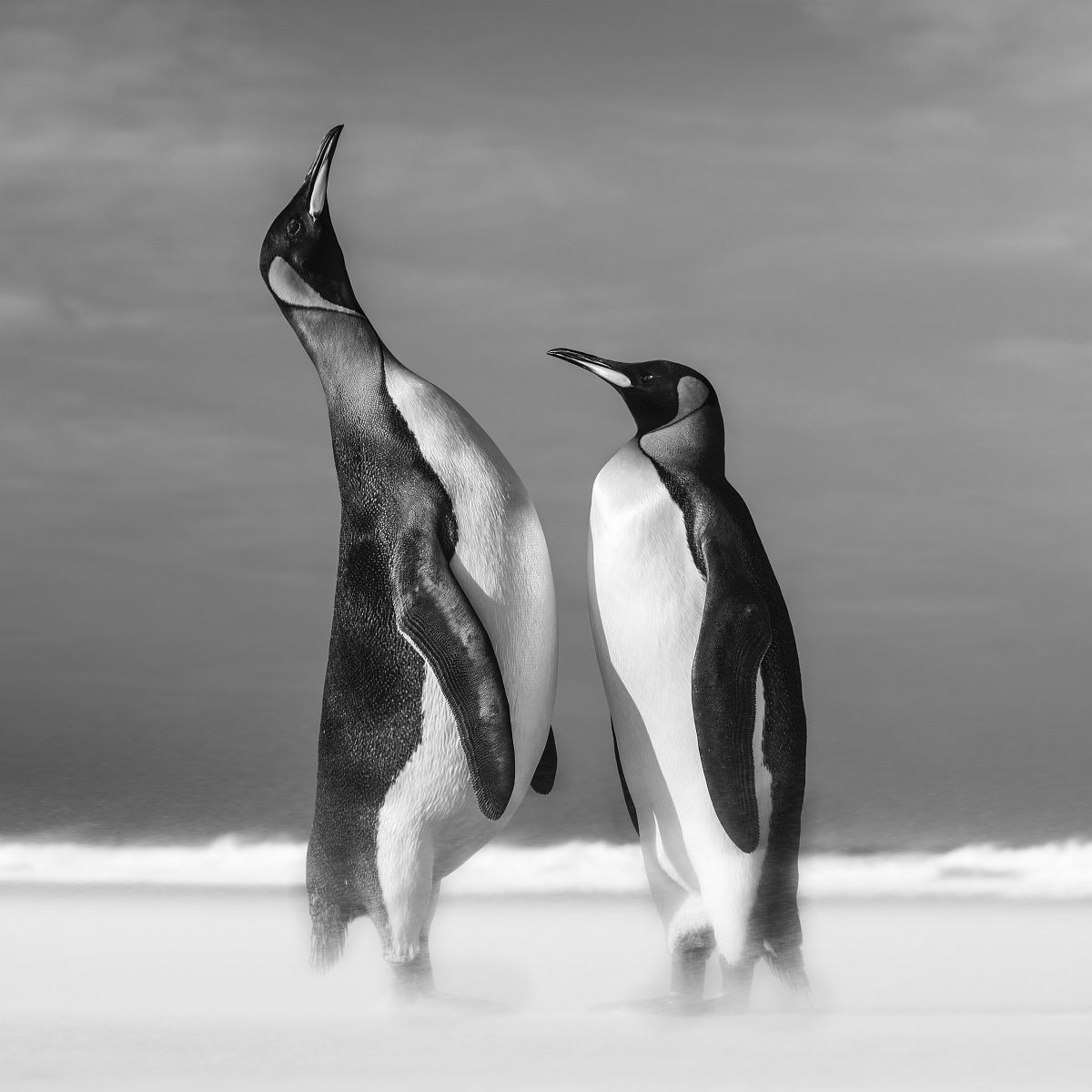 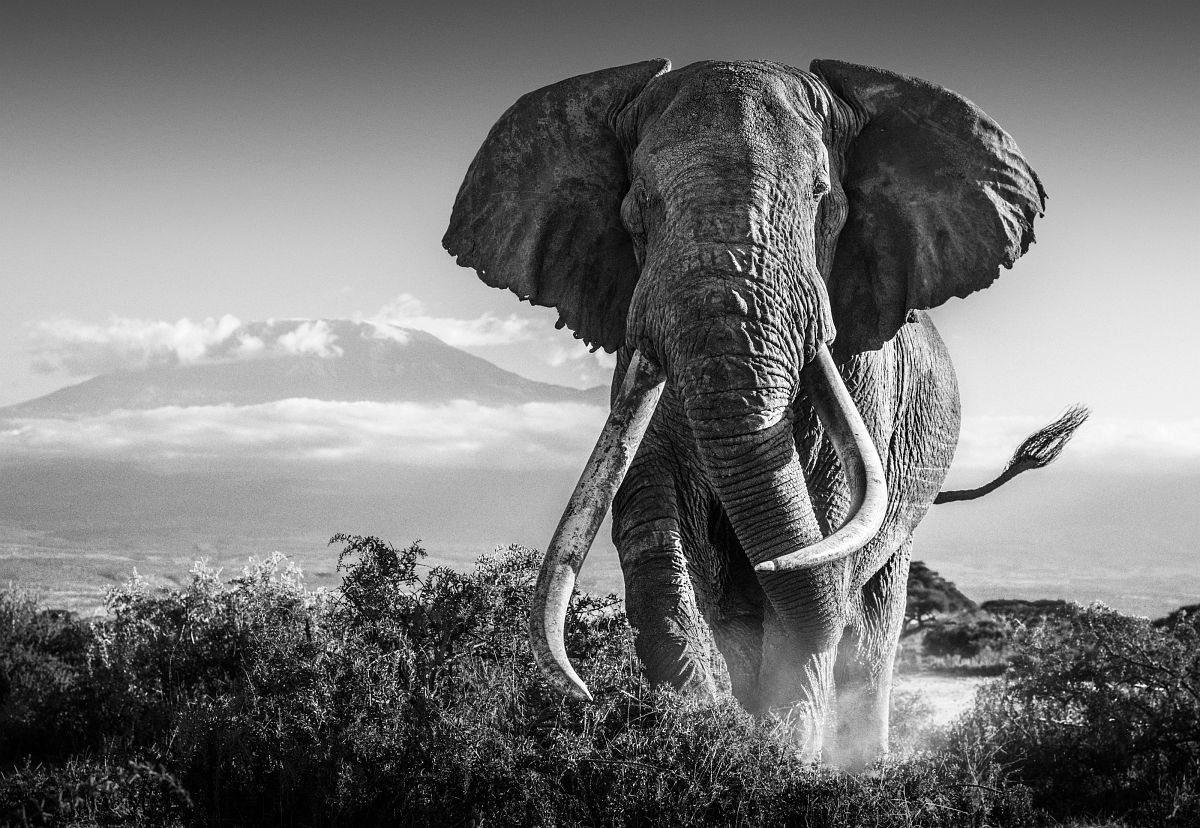 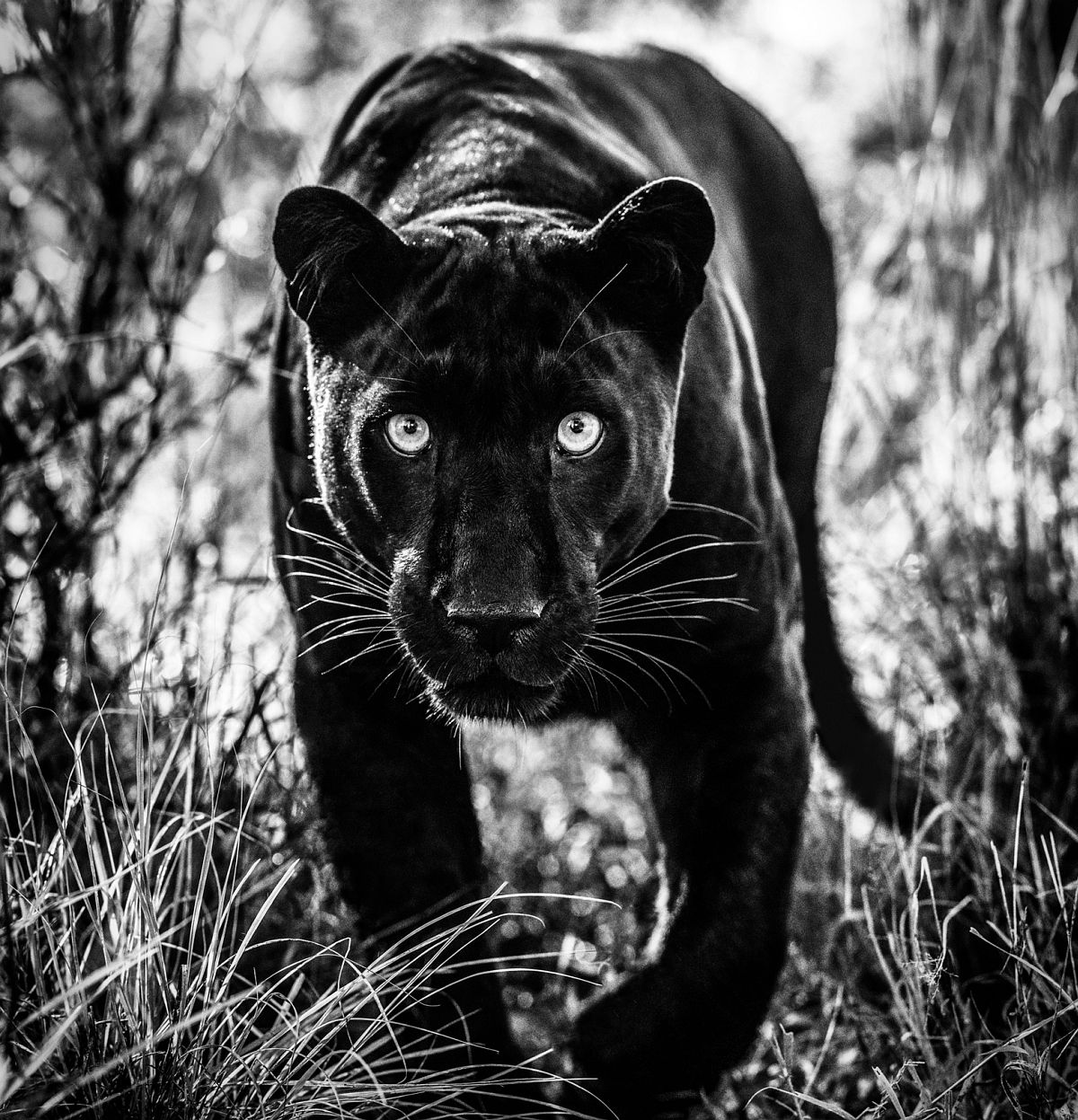 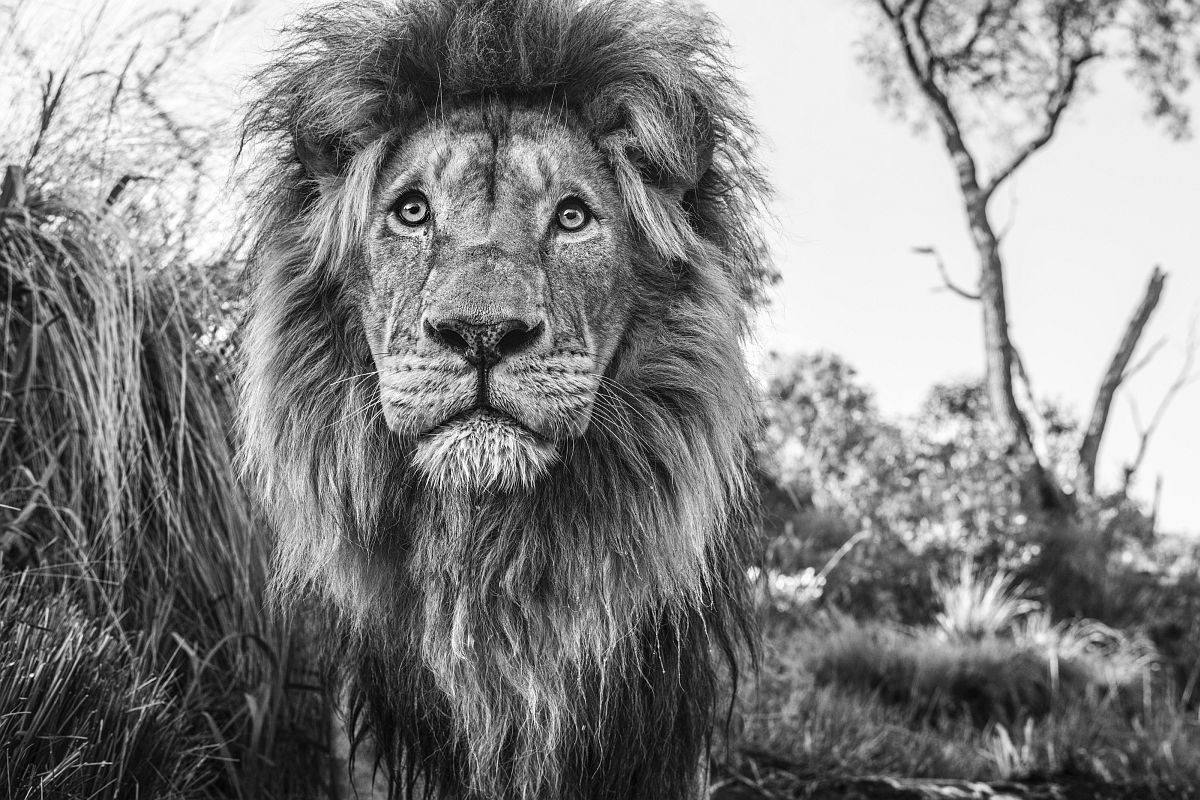 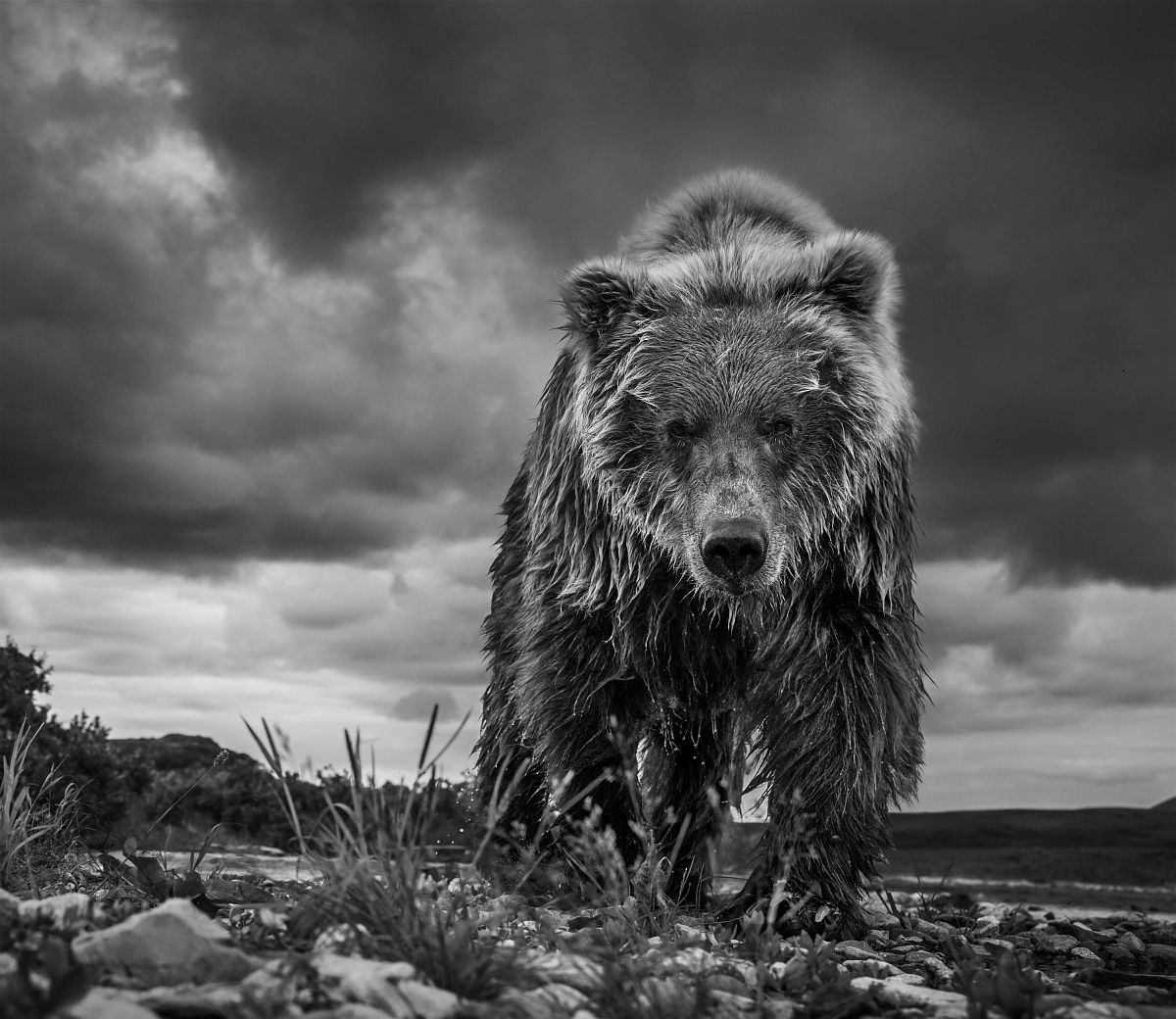