An exceptional photography exhibition that opens on Wednesday 21 September and combines an exclusive collection of classics together with a selection of unseen prints of David Bowie by Terry O’Neill. The launch and the signing of the new Limited edition book “Bowie by O’Neill” on Wednesday 5 October.

This retrospective showcases a collection of the best photographs taken by Terry O’Neill during his 30-year partnership with David Bowie. Rarely seen shoots of the last performance of David Bowie as Ziggy Stardust in 1973 will be exhibited in the gallery from 21 September to the 22 October, together with other memorable and now iconic photos of the singer’s career captured by O’Neill. From the photo session for the album Diamond Dogs, to the set of the film The man who fell to earth, from the first encounter of Bowie with Elizabeth Taylor, to the magazines’ cover of Bowie with his former wife Angie. 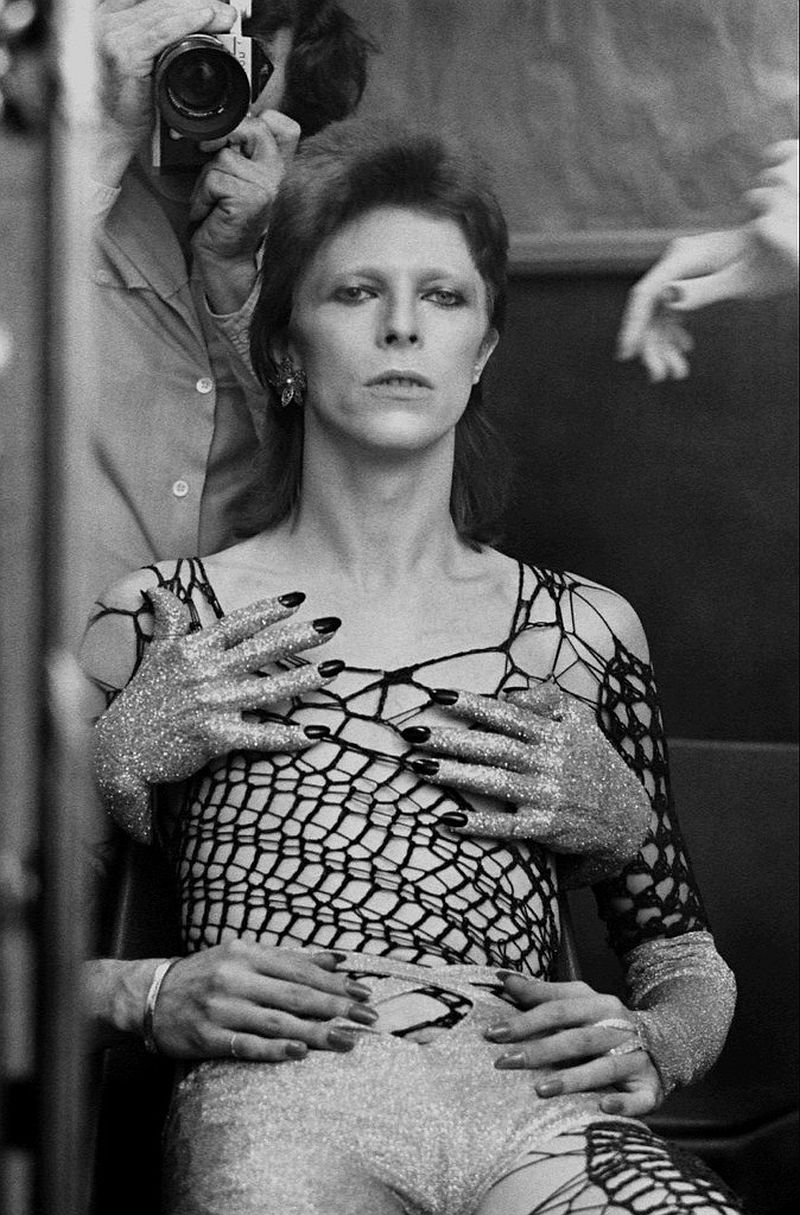 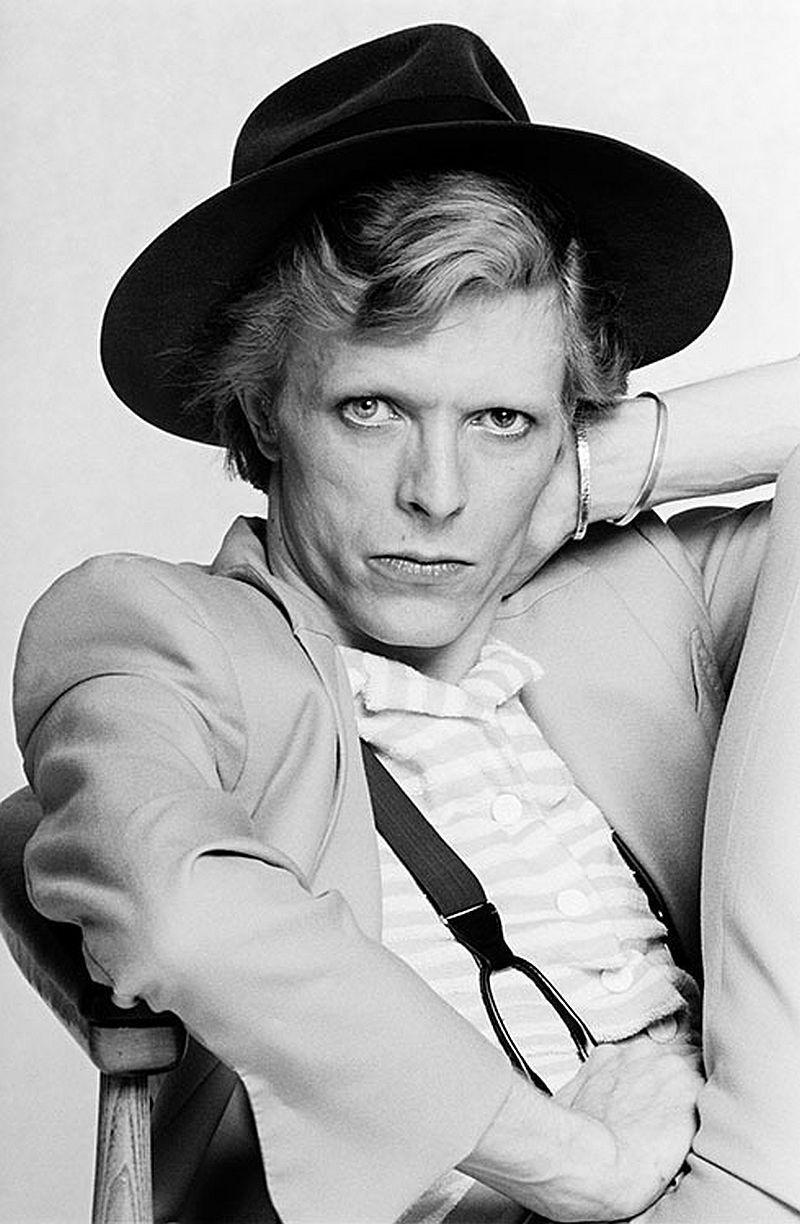 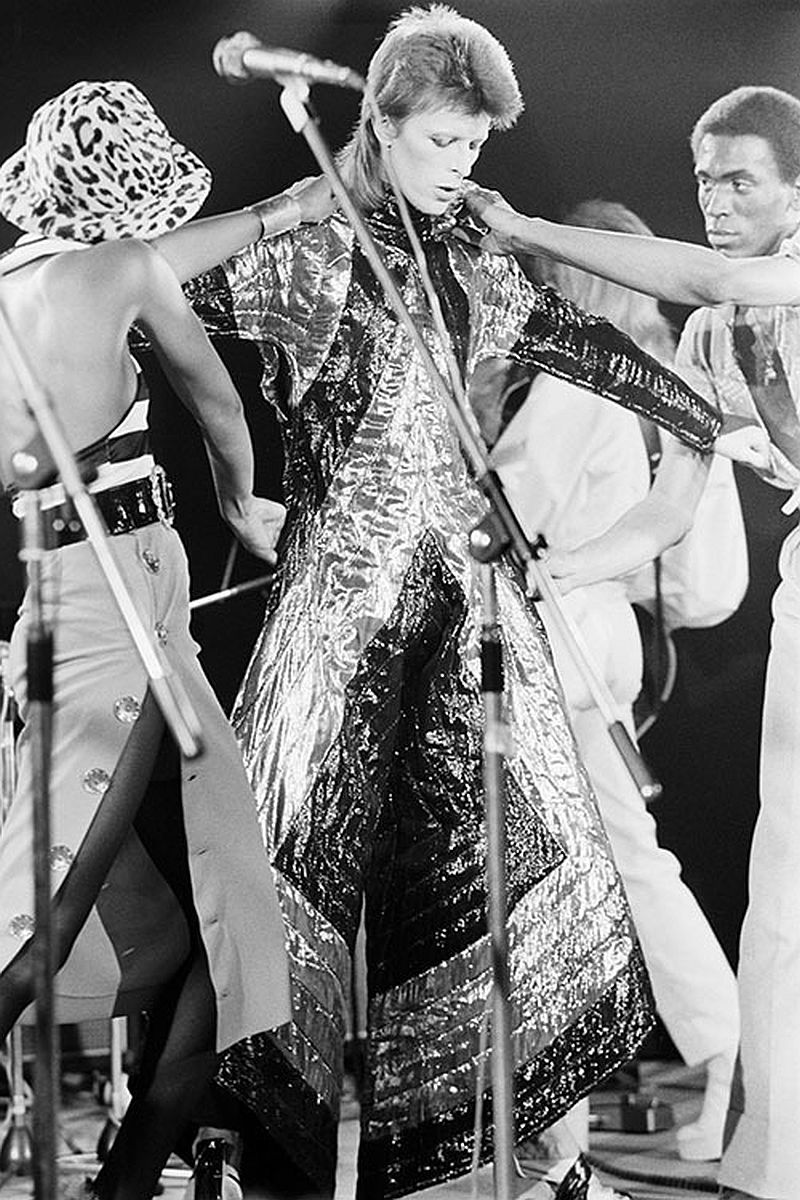 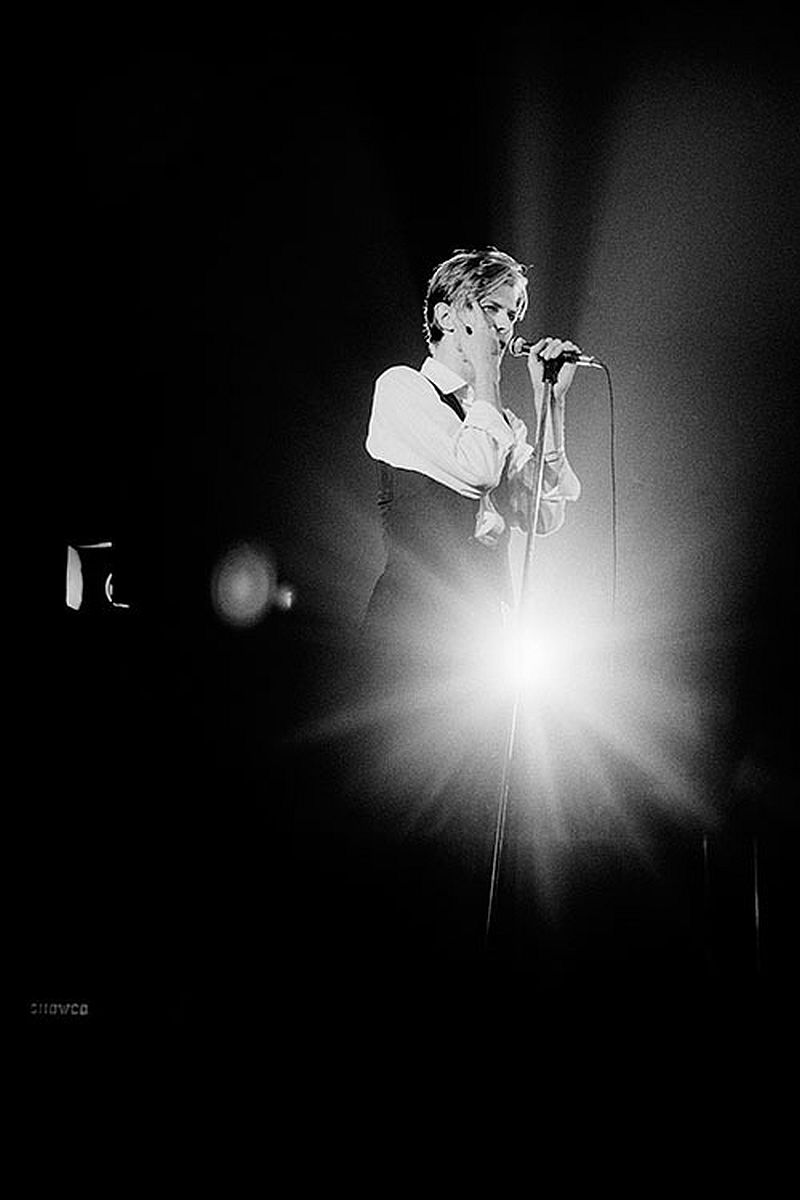 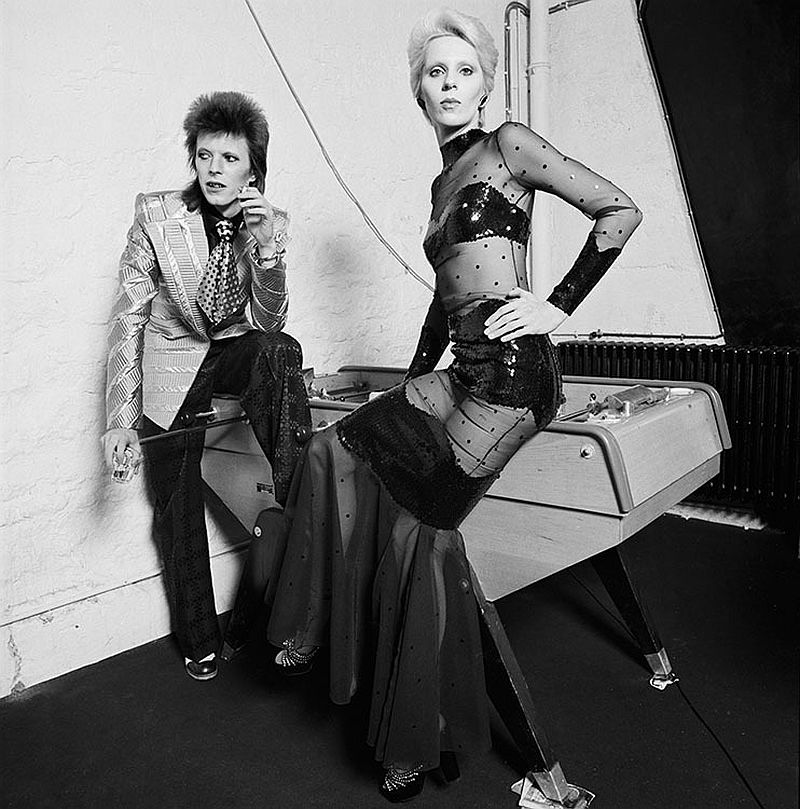 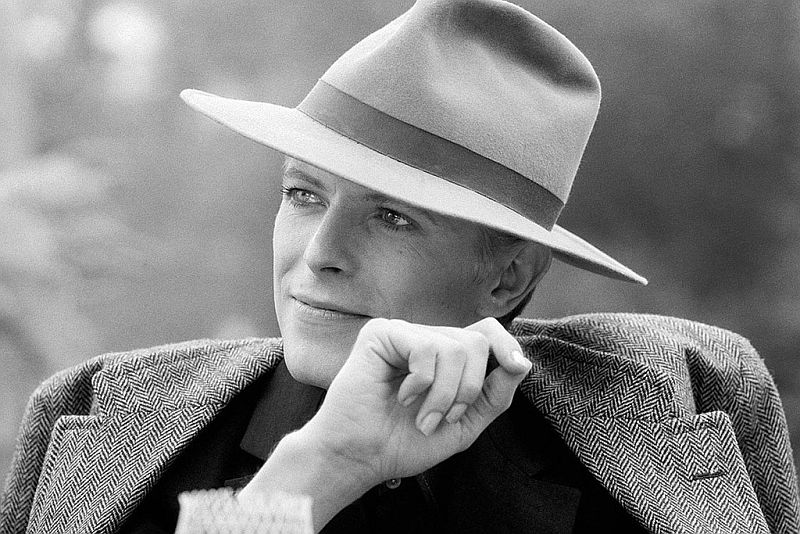 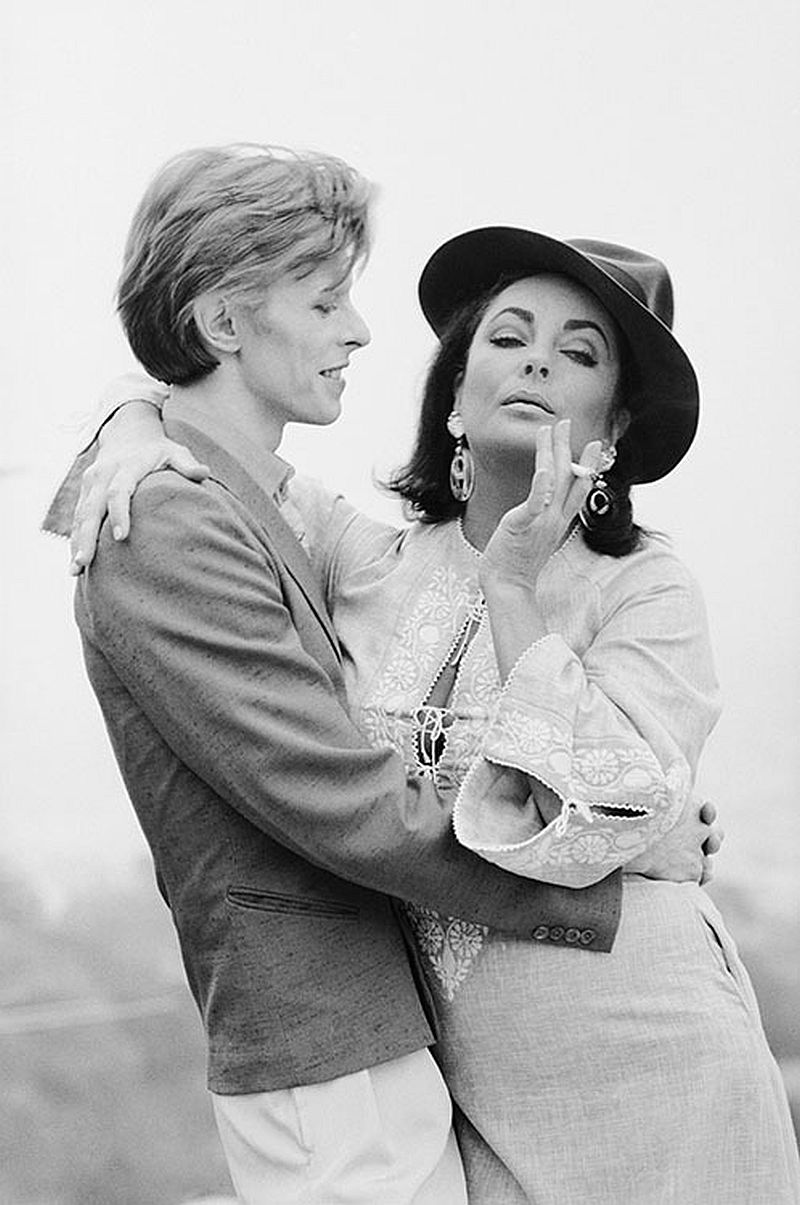 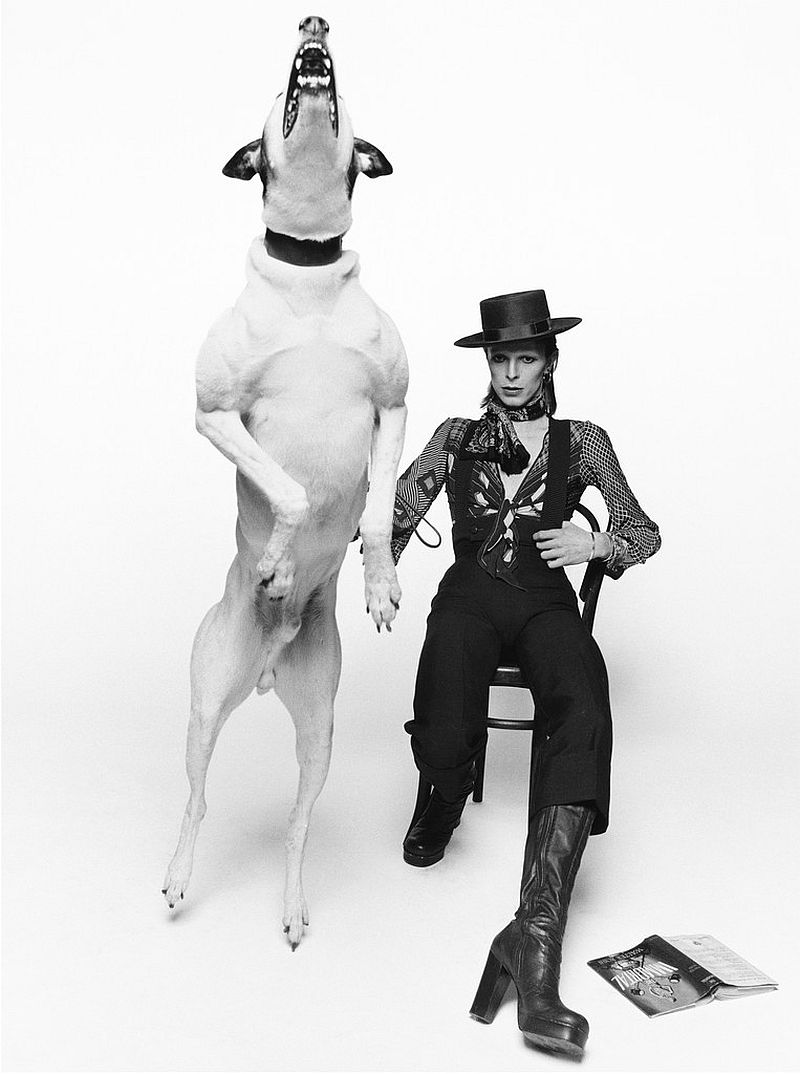 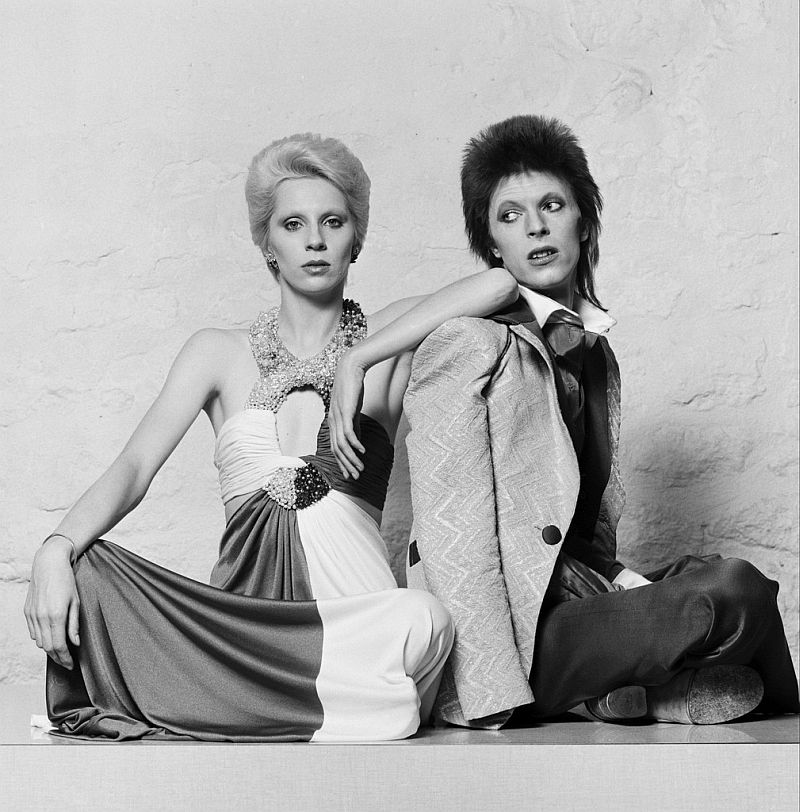