Some photographs faithfully record the world in front of them. Others bend the objects presented to the camera through the mind’s lens, transforming them beyond surface appearances. This latter approach reveals the surrealism already present within the real, confronting us directly with the ambiguities we too often deny.

Daniel Coburn’s Becoming a Specter, on view at Elizabeth Houston Gallery from June 6 to August 17, traffics in these paradoxes, teasing out the tension below the surfaces of our most intimate conceptions of ourselves and others. Although Coburn’s photographs are domestic, they are never banal. The artist does not buy into the tepid reality of mortgages, traditional families, and material largesse. Instead, Becoming a Specter speaks to us in the language of our deeper desires—and fears. It is playful, and yet eerily foreboding. Like water, its meaning is mutable, slipping through our fingers just as we begin to grasp it.

Water, it seems, takes pride of place in Coburn’s photographs. The artist and his kin submerge themselves in the blinding light of the sea, haloed by the reflective stars of its surface. There are biblical precedents, to be sure, in baptism. But water has its own mercurial symbolism, by turns suggesting troublesome times and undifferentiated chaos as much as it does eternal salvation. The world is birthed through water, all of the best and worst of it. Coburn’s landscapes are more than meets the eye. Like the water that features in them, they are psychological terrain, and oxymorons the law of the land.

The French poet Arthur Rimbaud described eternity as “the sun mixed with the sea.” Becoming a Specter channels that sentiment, mingling the domestic with the celestial, and life with death. The mysterious space between subjecthood and objecthood, known so well to Roland Barthes is the province of the camera. Coburn, who researches and carefully constructs every image, mingles the two to intoxicating and alluring effect. Unlike memento mori, however, Becoming a Specter is alive with passion if not a little anxiety.

Created in 2017 with the support of the John Simon Guggenheim Memorial Fellowship, Becoming A Spector pushes beyond Coburn’s previous work about his family in The Hereditary Estate. In his new series, the artist treads through the most private of subject matter, his own identity and that of those closest to him. It is a perilous endeavor to be so vulnerable. Only Sally Mann or Emmet Gowin have braved the truth of the most intimate of relationships in this way. Like them, Coburn is unflinching. Like theirs, his work is a performance for the camera, one that surpasses the everyday to lay bare the mysteries of our personal fears and fantasies.

If that sounds like a paradox, it’s one Coburn has mastered. He need not rely on Photoshop to submerge himself in the cosmos A simple garden hose can do as much. The magic happens within the camera and within the subtle psychological transformations of his subjects. His works are performative, designed for the camera, and each tableau comes alive under its watchful gaze. Bright light, deep shadows, and symbolism are Coburn’s tools, as is serendipity.

When he finds a smooth, split stone, Coburn builds a nest for it, transforming it into a barren egg and an allegory all at once. The same is true of the patterned light falling through leaves above, which become the spine of a woman stretched out on the ground below. His photographs call to mind Man Ray’s surreal representations or Francesca Woodman’s metaphorical objects, extensions of her body originating in her mind. But unlike Ray and Woodman, Coburn works only with the world before him. Like Ralph Eugene Meatyard and Les Krims, he gets at what is disturbing and uncanny, but does so without forgoing the reality before his camera. Instead, Coburn digs up mysteries, making their presence as clear as day to us. It is our reality that is uncanny here.

Becoming a Specter lays the inner world like film across the outer, rewriting both in the process. The refections of the mind’s eye manifest in Coburn’s photographs just as forcefully as blinding light. But the magic is in the exposure. – Robyn Day

Robyn Day is a freelance art writer, photographer, and former arts critic at The ARTery at WBUR, Boston’s NPR news station; Art New England; and Boston-based blog Big Red & Shiny. She received her MFA in photography from Columbia College Chicago and her BA in philosophy from Wellesley College. Robyn manages communications at the Carl & Marilynn Thoma Art Foundation and marketing at Pivot Arts.

Daniel W. Coburn is an artist from the United States that currently resides in Sydney Australia. Coburn received his MFA from the University of New Mexico in 2013 and holds a BFA in Art Studio/Photography from Washburn University. In 2017, Coburn received a John Simon Guggenheim Memorial Fellowship. His work has been featured in a variety of publications including The International New York Times, The Pittsburgh Tribune, Photo District News, and LensCulture among others. His major monograph, “The Hereditary Estate” was published by Kehrer Verlag in 2017. Coburn’s work has been exhibited widely both nationally and internationally and photographs reside in permanent collections at the Museum of Contemporary Photography, Columbia College, Chicago, IL; University of New Mexico Art Museum, Albuquerque, NM; Mulvane Art Museum, Topeka, KS; Mariana Kistler Beach Museum of Art, Manhattan, KS; Northlight Gallery, Arizona State University, Tempe, AZ and Albrecht-Kemper Museum of Art, St. Joseph, MO. 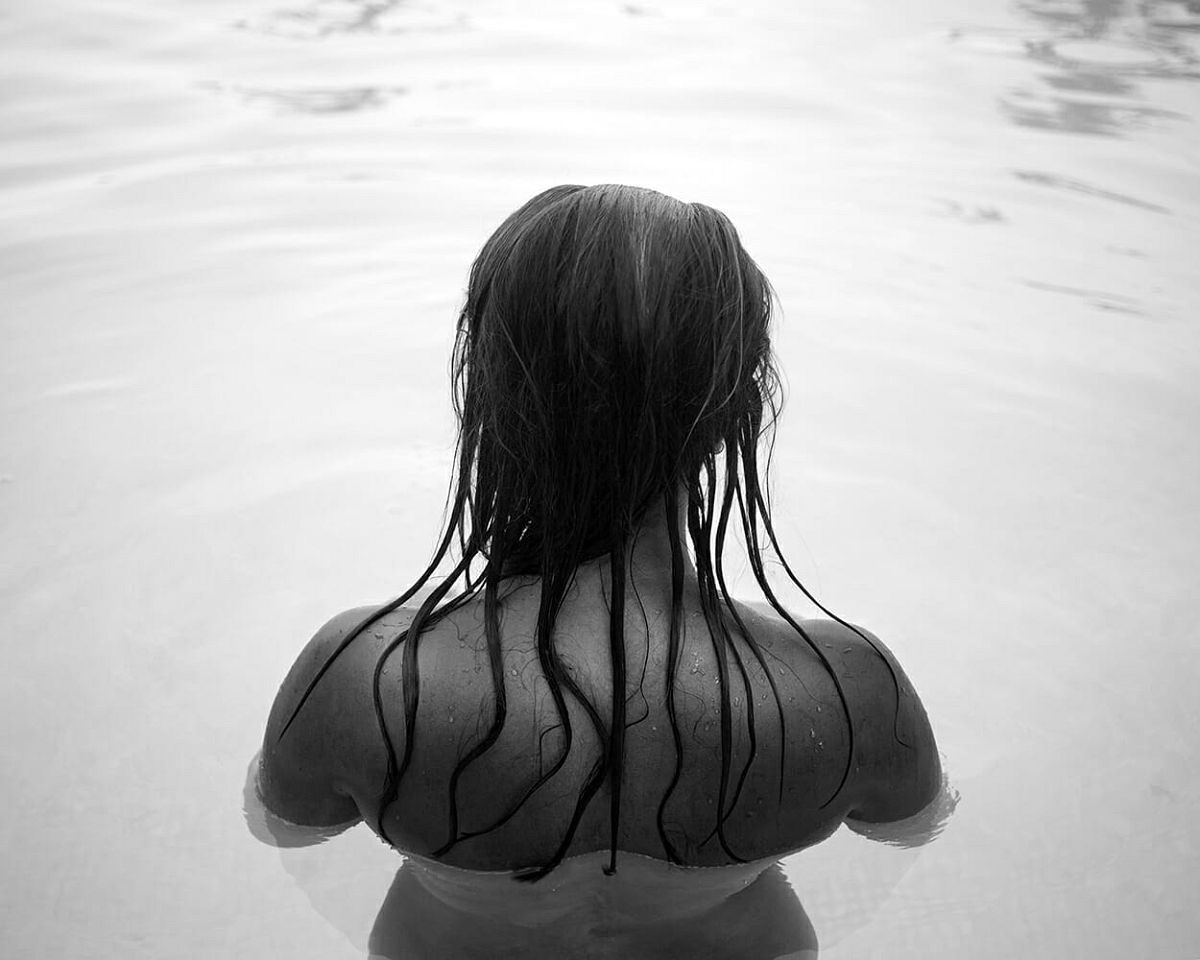 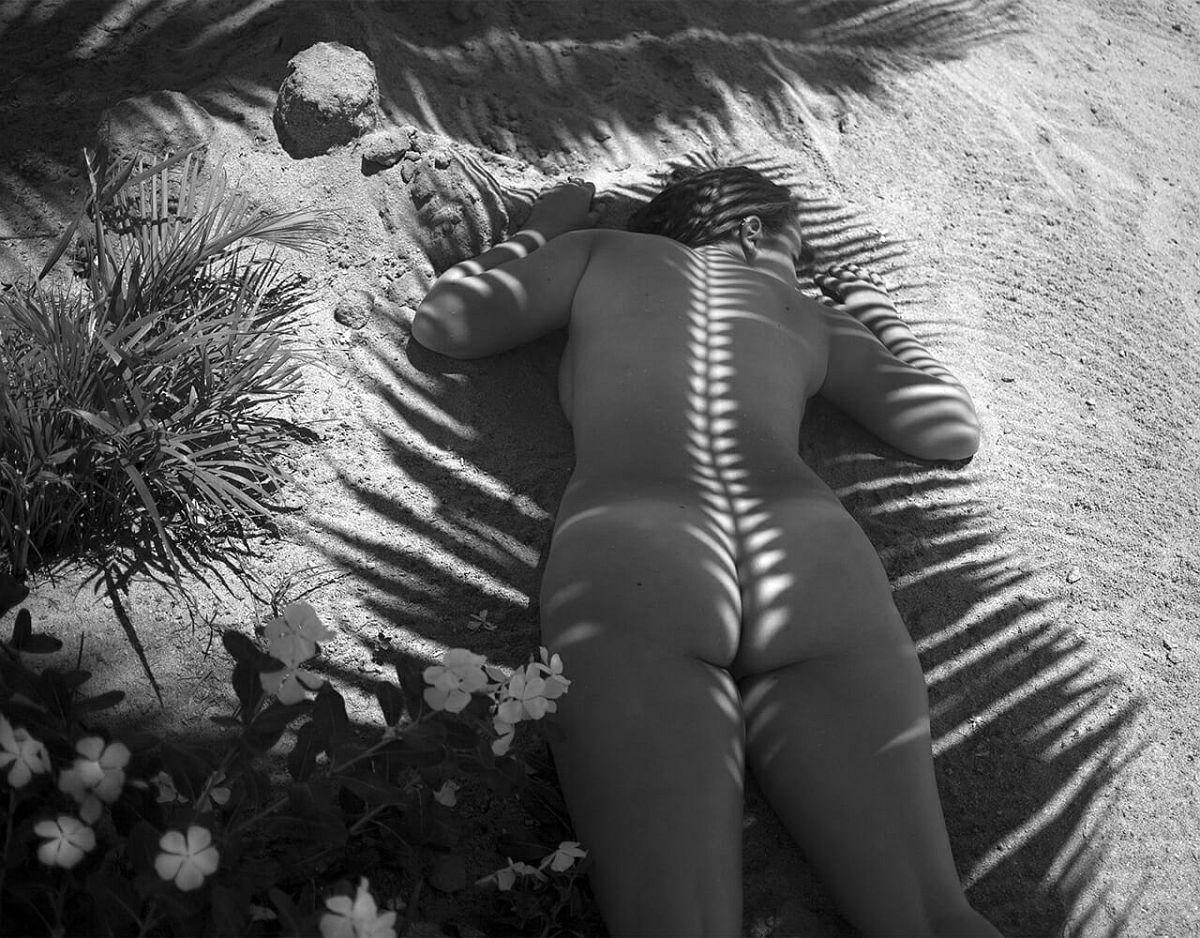 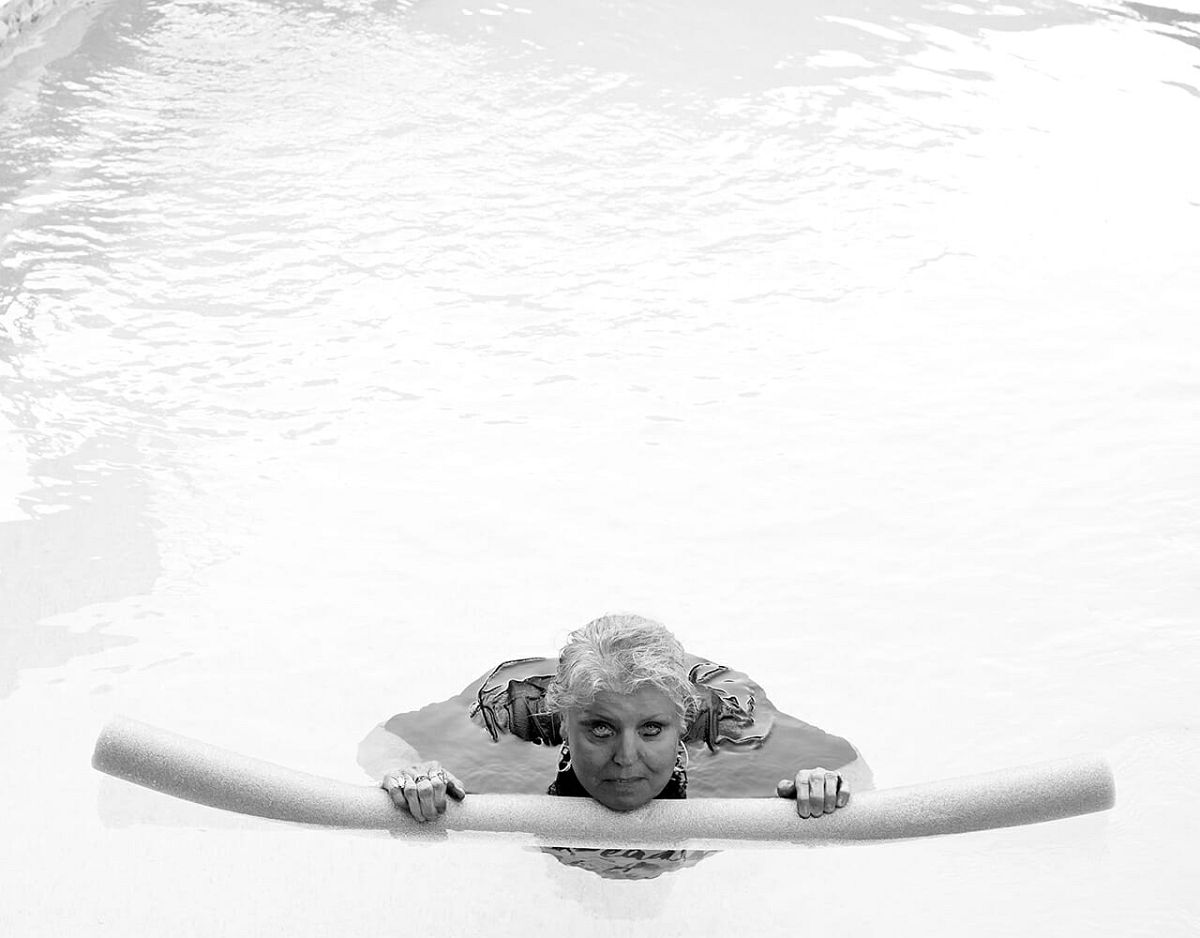 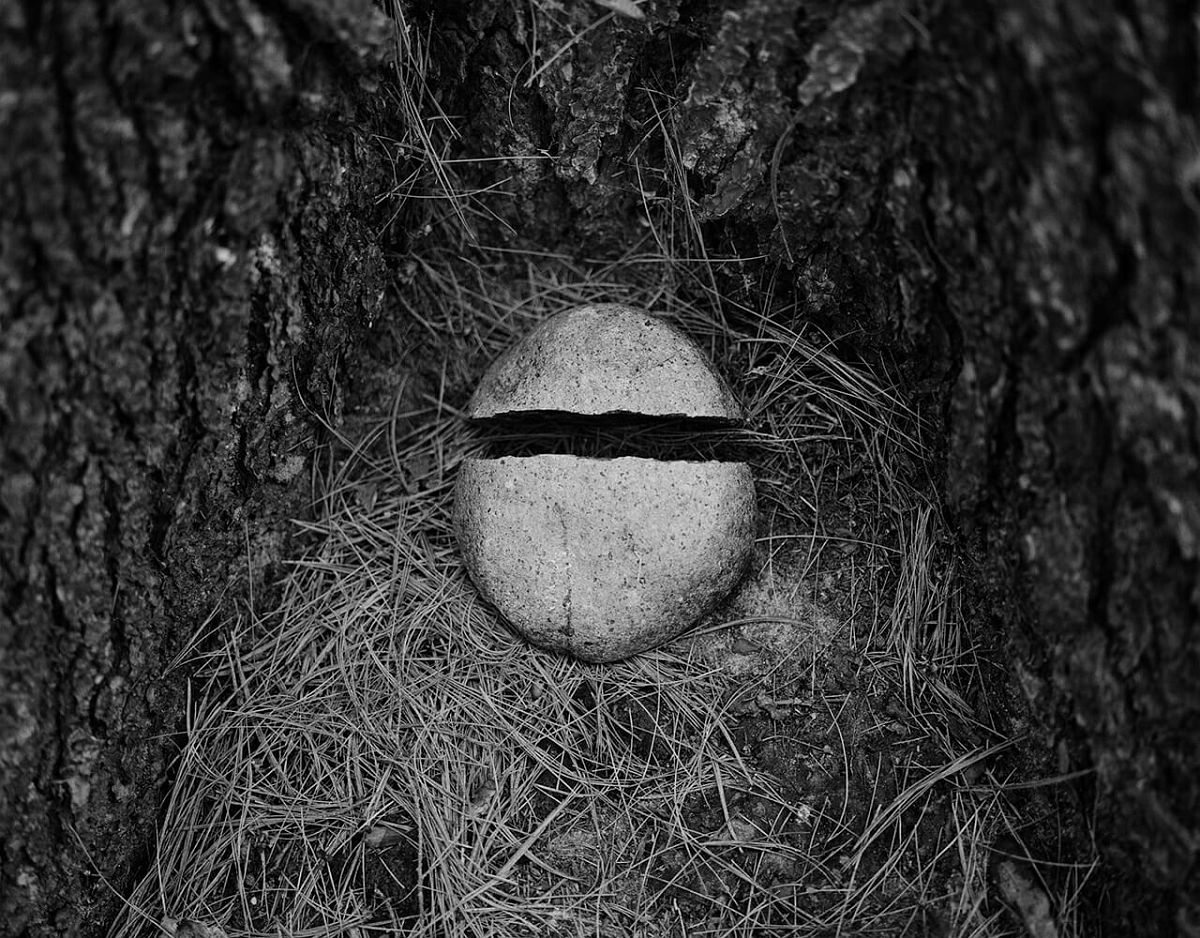 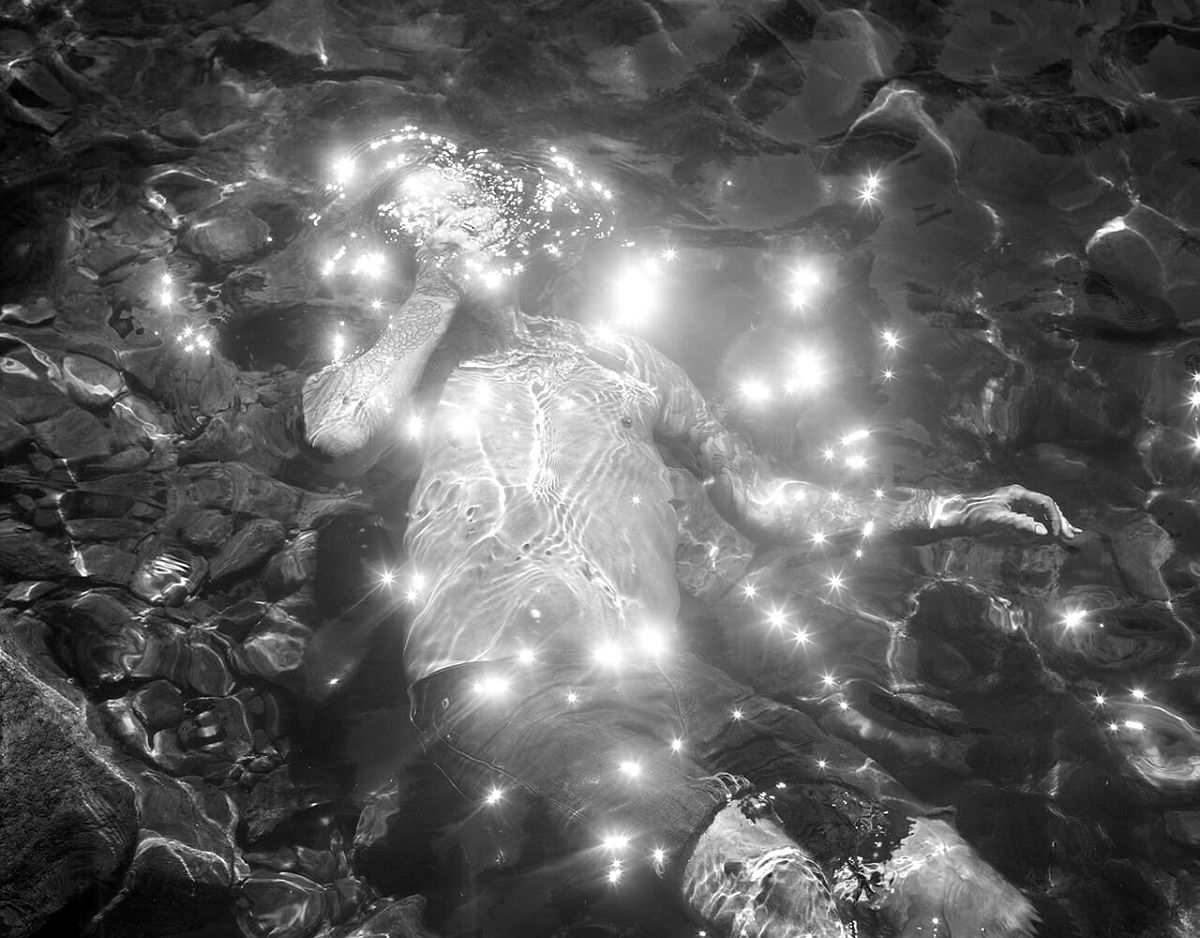