Daido Moriyama is recognised as one of the few living modern masters of photography from Japan and is certainly the most celebrated photographer to emerge from the Japanese Provoke movement of the 1960s. Hamiltons presents Daido Moriyama: SCENE, an exhibition of photographs selected by gallery owner Tim Jefferies from Moriyama’s extensive oeuvre and produced exclusively for Hamiltons as silkscreens on canvas. The majority of these silkscreens are unique in their format and include images taken in the 60s and 70s, as well as much more recently. Hamiltons exhibition will open alongside Photo London, 16 – 20 May 2018, where Hamiltons will present Moriyama not only on stand at the fair but for the Photo London Pavilion Commission.

Moriyama’s work is notoriously gritty and challenging, often recording the breakdown of traditional values in post-war Japan. Haunted by the American occupation of the country in the aftermath of World War II – the social and cultural shifts, industrialisation, urbanisation and the clash of capitalism with a traditionally insular society – his work alludes to the struggle between tradition and modernism, spirituality and commerce, conveying society’s conflicts through a new visual language. Moriyama has approached his photography with originality by allowing the camera to capture spontaneous, accidental moments which are often found at the very start or very end of film rolls.

Moriyama’s work is epitomised by black and white with shades of grey, in which his high contrast and grainy style often echoes the subject matter. Moriyama emerged onto the photography scene in the mid-1960s, breaking with widely regarded conventions and questioning what constitutes acceptable subject matter. He is attracted to what he describes as “a dim light in a shadowy environment”. Unquestionably difficult to characterisein one way with reference to a single body of work, Moriyama has taken tens of thousands of photographs since the mid-sixties and his complete works include black and white, colour, Polaroids, screenprints, films, installations and silkscreens, as seen in this exhibition.

In addition to the historical and social context of his work, Moriyama also draws influences from photographers and artists both within and beyond Japan. He worked under Eikoh Hosoe and is a contemporary of Shomei Tomatsu, Nobuyoshi Araki and Hiroshi Sugimoto. The influence of Andy Warhol is evident, notably in Smash Up, 1969featured in this exhibition, as is the stimulus of William Klein, who visited Japan in the early sixties and with whom Moriyama celebrated a side-by-side retrospective at Tate Modern in 2012. Between 1956 and 1960, Klein published four photography books each dedicated to the street life of a particular capital city; New York (1956), Rome (1959), Moscow (1960) and ;Tokyo (1960). These street scenes inspired Moriyama to take more and more photographs. Where Klein’s images are light hearted, Moriyama’s early scenes depict Tokyo’s marginalised subcultures. Shrouded in mystery, these images are raw and at times dark and erotic. Although Moriyama is a master of technique, his work is also instinctive, allowing for photographic chance.

“I was so touched and provoked by Klein’s photo book, that I spent all my time on the streets of Shinjuku, mixing myself in with the noise and the crowds, doing nothing except clicking, with abandon, the shutter of the camera.” (Daido Moriyama)

Moriyama’s affinity with the bustling district of Shinjuku, Tokyo, features often in his work and is apparent in this exhibition, and particularly Hamiltons’ installation at Photo London. “My relationship with Shinjuku goes back almost forty years, but I still find it enigmatic. I may position myself there as an observer, but every time I do so, Shinjuku hides its true nature like a chimera and throws my mental perspective into confusion, as if I had strayed into a labyrinth… I shot Osaka in 1997, and as soon as the photo book was complete I realized naturally but convincingly, ‘Now at last I’m ready for Shinjuku.’ Having held Osaka in my lens for a year, I felt an overwhelming certainty that the only place that was similar, equivalent, or indeed had a dense substantiality capable of surpassing it, was Shinjuku… For street photographers like me, those who stand on Tokyo’s asphalt with camera in hand, it would be inconceivable to look elsewhere, to ignore Shinjuku as it presents itself to us, this Pandora’s box brim-full of modern myths…Whatever I do, wherever I do it, I end up returning to Shinjuku, just like a homing pigeon or a salmon.”(Daido Moriyama)

Whilst Moriyama’s earlier work often depicted a darker side of street life rife with political protest, from urban decay, stray dogs and images of young women at hostess bars, the eighties witnessed a shift in Moriyama’s work. Whilst retaining the perspective intellect evident throughout his career, Moriyama studied both composition and form and his work became sharper and larger in scale.

Daido Moriyama lives and work in Tokyo. First working as a graphic designer, then a photography assistant to Eikoh Hosoe Moriyama became an independent photographer in 1964, publishing two bodies of work in 1968 and 1972: Nippon Gekijo Shashincho (Japan Theatre Photo Album) and Shashin yo Sayounara (Farewell Photography); the work revealed other perspectives of daily urban life and the city. Moriyama’s contribution to the photographic world in both Japan and the West is profound, exhibiting globally in a number of solo and group exhibitions including at The Tokyo Metropolitan Museum of Photography (2008), San Francisco MOMA (1999) which travelled to The Metropolitan Museum of Art, New York and the most notable of these, Tate Modern with William Klein + Daido Moriyama (2012)a joint retrospective with William Klein. Moriyama’s work is held in numerous public and private collections and he has been awarded the Lifetime Achievement Award at the Annual Infinity Awards from International Center of Photography, New York (2012) and The Photographic Society of Japan Lifetime Achievement Award, 2004, amongst others. He has also published multiple photo-essays and photobooks. 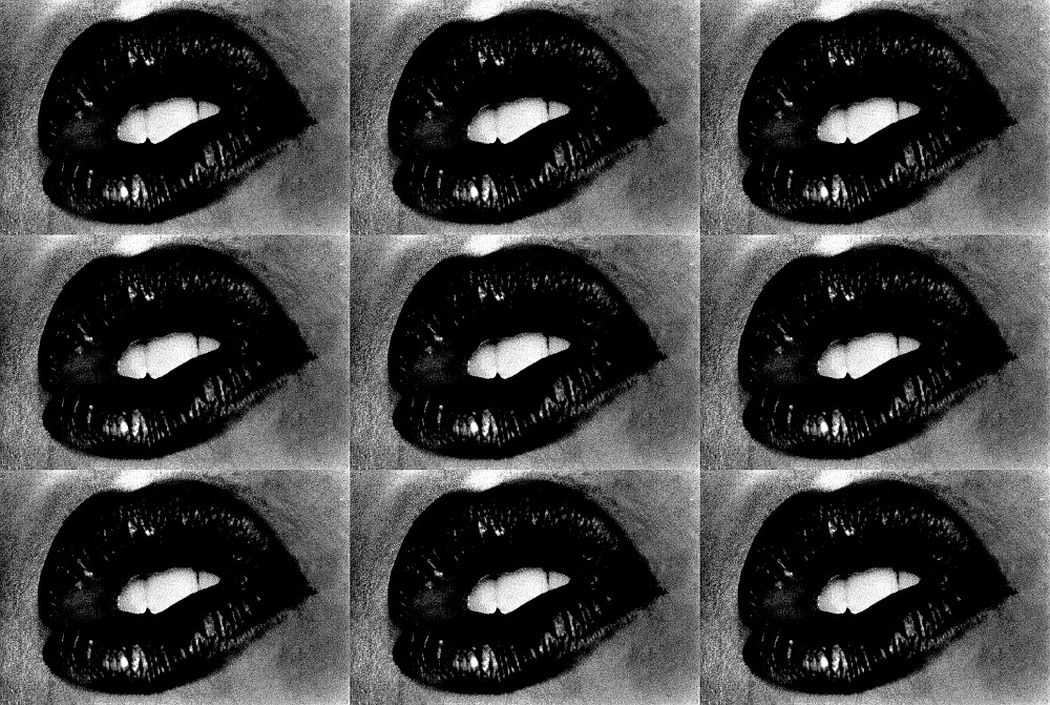 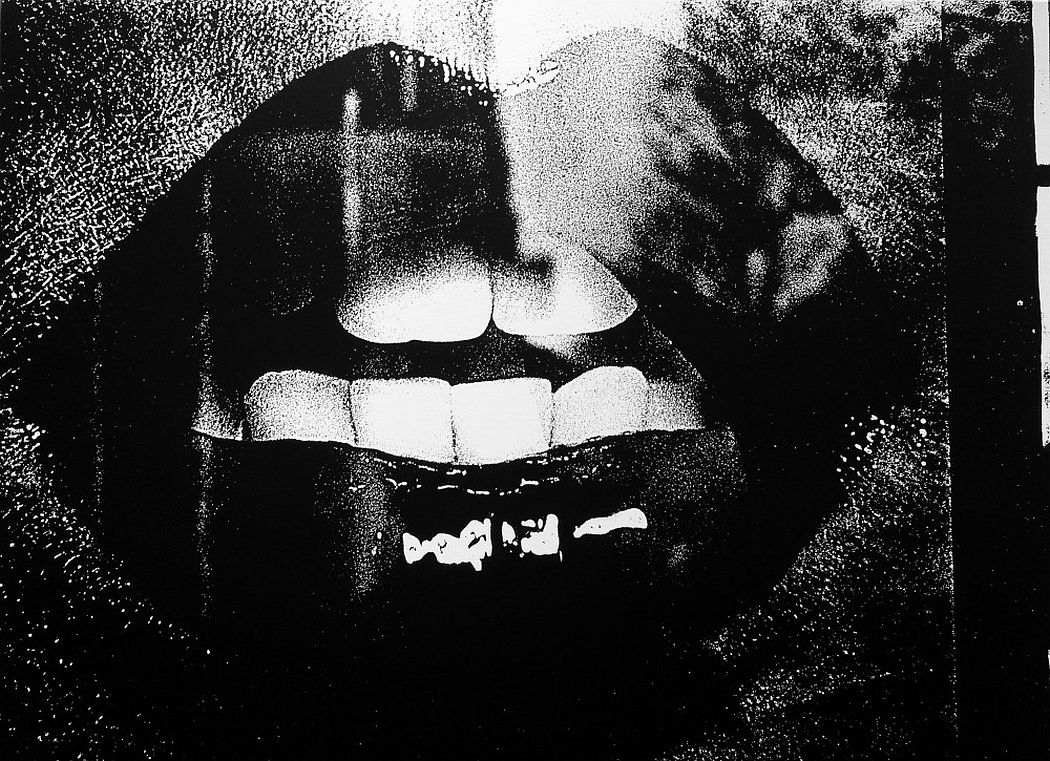 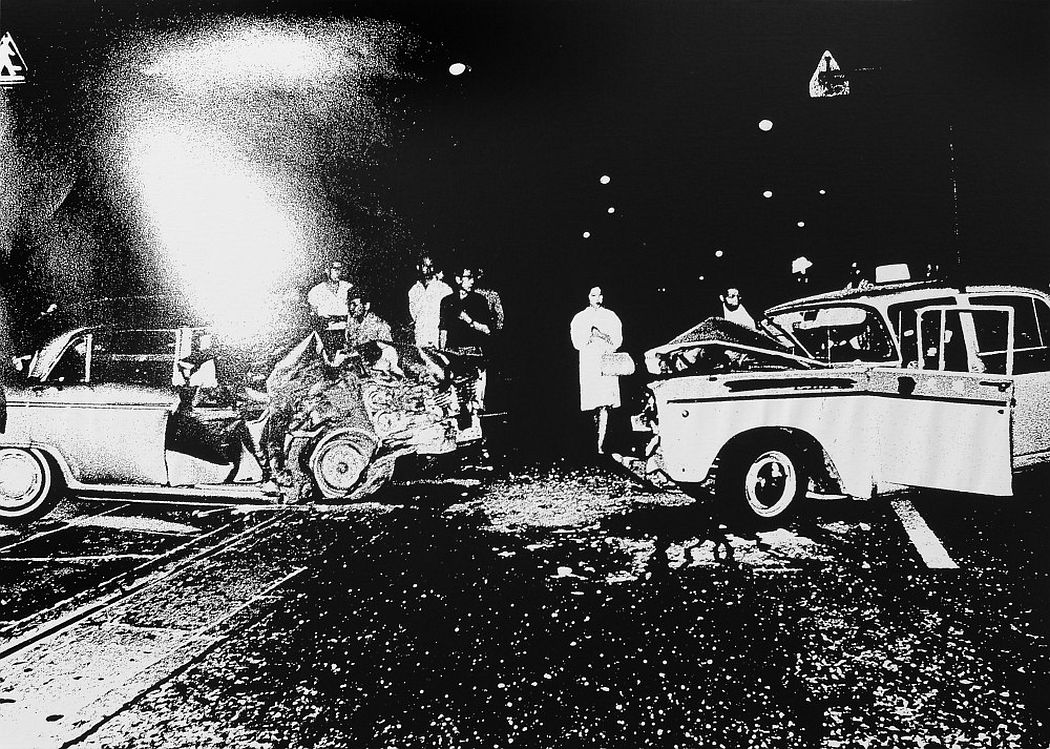 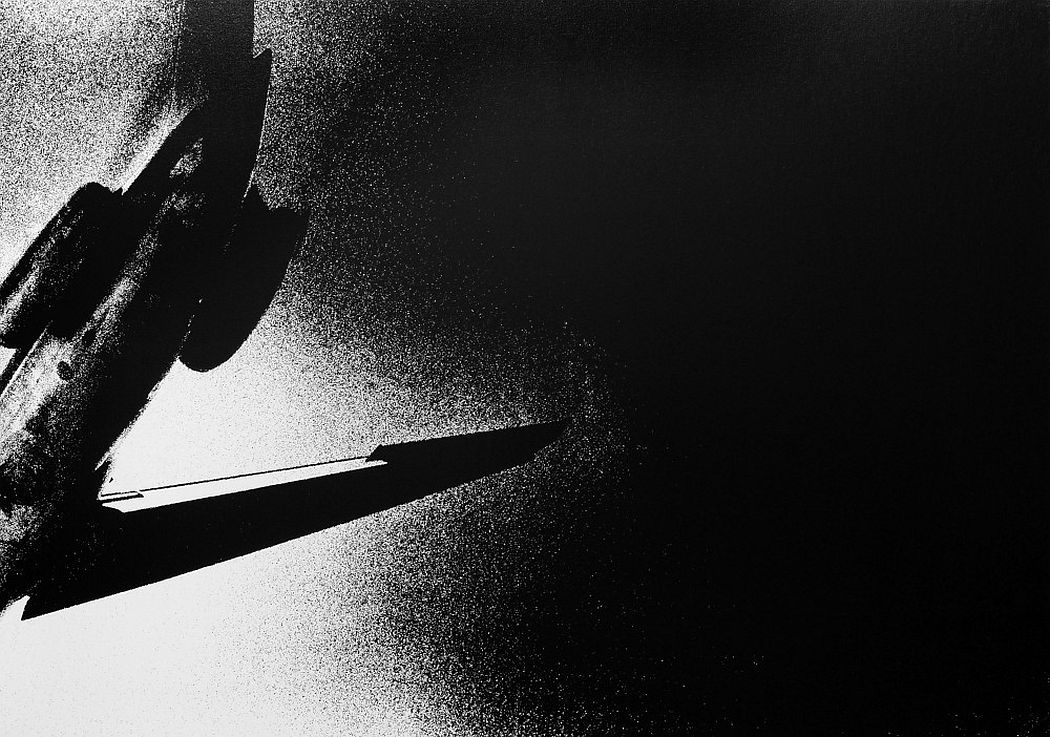 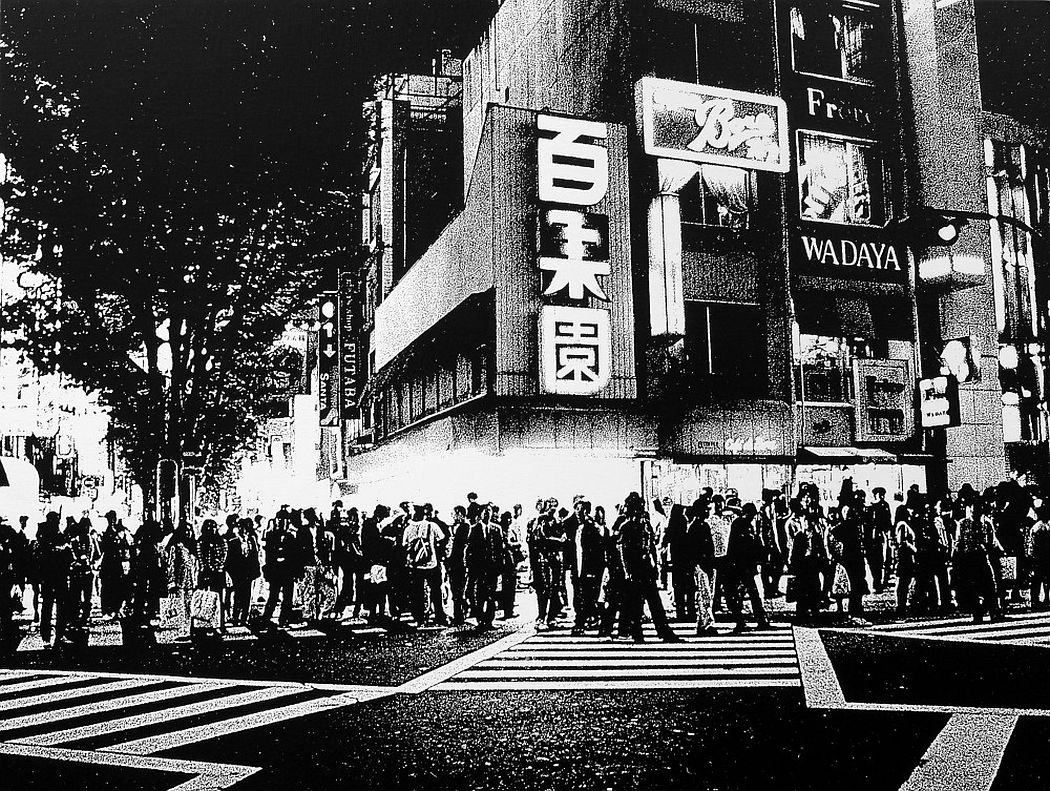