Seven new prints by Craigie Horsfield, portray the lives of people working with heavy machines in a factory in Krakow. The prints are derived from photographic negatives originally made in the early 1980s after Horsfield had lived and studied in Poland through the 1970s. The interlude between the initial making of the photograph and the printing is, for Horsfield about “the conception of slow time: the time it takes to make a picture is about thought and understanding and the sense of a profound, “dilated present”.

Before the invention of photography revolutionised our way of looking at the world, portraiture was largely confined to depicting the wealthiest and most powerful people in the world.

The men and women who dominated England during the Tudor period became especially addicted to showing themselves off in grandiose full-length paintings, where foppish attire often seems more important than their preening facial features. Later artists as defiant as Goya struggled against becoming dutiful, orthodox and formulaic portraitists. But judging by his current exhibition at the National Gallery, even the rebellious Goya was caught half-way between satirising Spanish royalty and celebrating its existence in his own work.

Paintings of regal and aristocratic patrons could hardly be further removed from Craigie Horsfield’s images of Polish workers. No satire can be detected here, and the factories where they earn their living have nothing to do with ostentatious splendour. Horsfield’s decision to photograph them in black and white reinforces his refusal to prettify these grim locations in any way at all. They are forbidding places, inhabited by people who seem caught up in jobs demanding tough physical labour, long hours and very little remuneration. One of the workers, a moustachioed man, has laid down his hammer in order to straighten himself up and look away. But only for a moment: as soon as Horsfield has finished photographing him, this unsmiling man will doubtless resume his task once more.

As our eyes move from one image to the next, we realise that Horsfield’s empathy reveals just how isolated each of these individuals really is. The longer we gaze at them, the more stranded they become. At the same time, though, they refuse to feel defeated. Ultimately, Horsfield’s subtle ability to convey this sensitive insight means that we enter into their lives, and admire the resolve they maintain in order to cope with the demands of their daily predicament.

In 2016, there will be a major exhibition at The Centraal Museum in Utrecht, Holland, as well as, a new publication by MACK Books dedicated exclusively to Horsfield’s portraits, spanning over four decades. 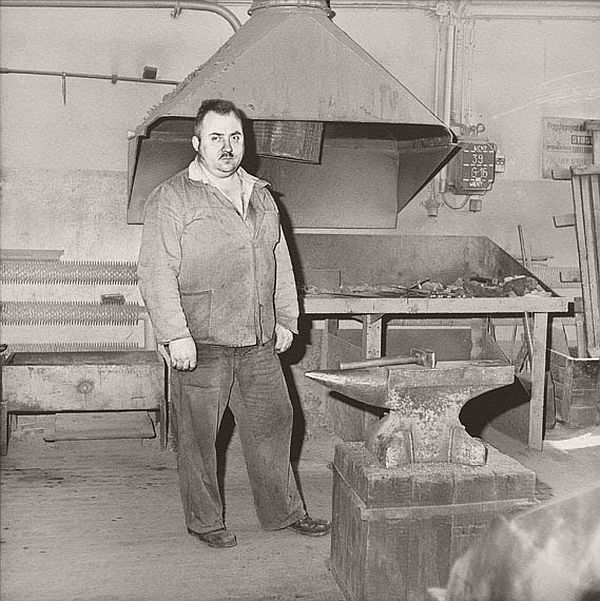 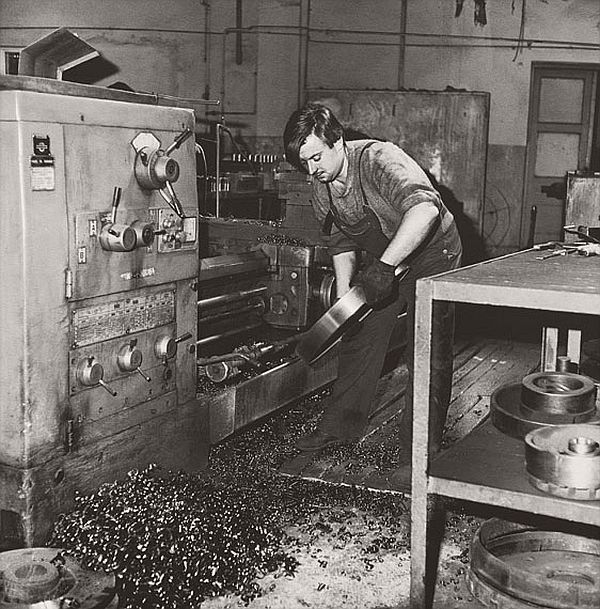 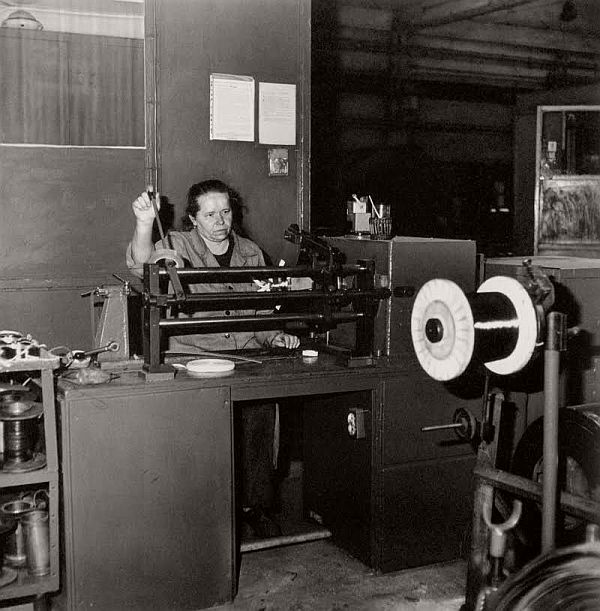 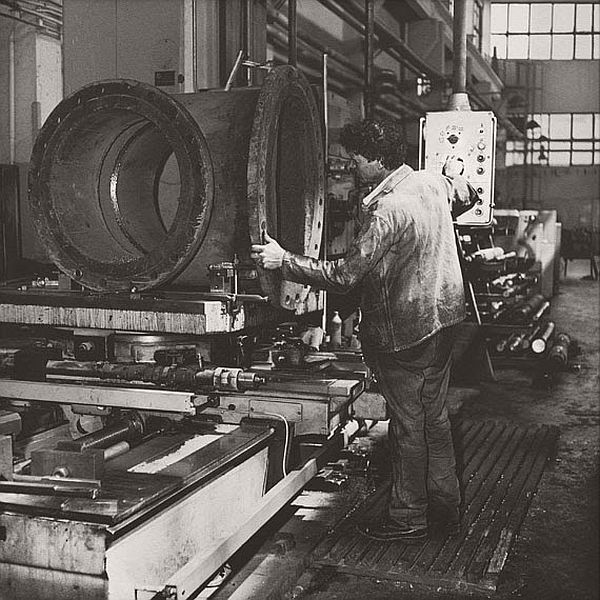