Brâncuşi’s Flowers offers an unprecedented opportunity to view eight of the sixteen known images on the subject matter. Each photographed and printed by the artist in his darkroom during the 1920s and 1930s, these still lifes, or “nature’s readymades”, served dual purposes for the artist. Firstly, they were created as gifts for friends and lovers serving as lasting objects of his affection, in contrast with the flowers themselves destined for decay. Secondly, they were a further extension of Brancusi’s explorations into photography, fixing flora and fauna at the pinnacle of their sculptural beauty. Brâncuşi’ Flowers highlights a chapter within his concise oeuvre that is singular in its focus on a subject matter outside of the artist’s own making.

Constantin Brâncuşi’s photographs evolved throughout his life, as did the artist’s sculptural practice. Moving rapidly from early, straight images documenting the artist’s interest in realism, his photographs matured into more interpretative representations such as modernist masterworks Sleeping Muse, Eve, and the iconic Bird in Space. It was in these later works, starting around 1917, that the artist began to focus on those more ephemeral elements which could only be captured as permanent with the aid of the camera. Light, shadow, reflection, and particularly in his studio views, special orientation and negative space became paramount. Photographing flowers was a natural extension for the artist, as the camera enabled Brâncuşi to capture these forms in a state of natural flux, transforming them into sculptural objects frozen in a state of perpetual life.

Brâncuşi’s Flowers marks the third exhibition at Bruce Silverstein to feature the photographs of Constantin Brâncuşi’s. 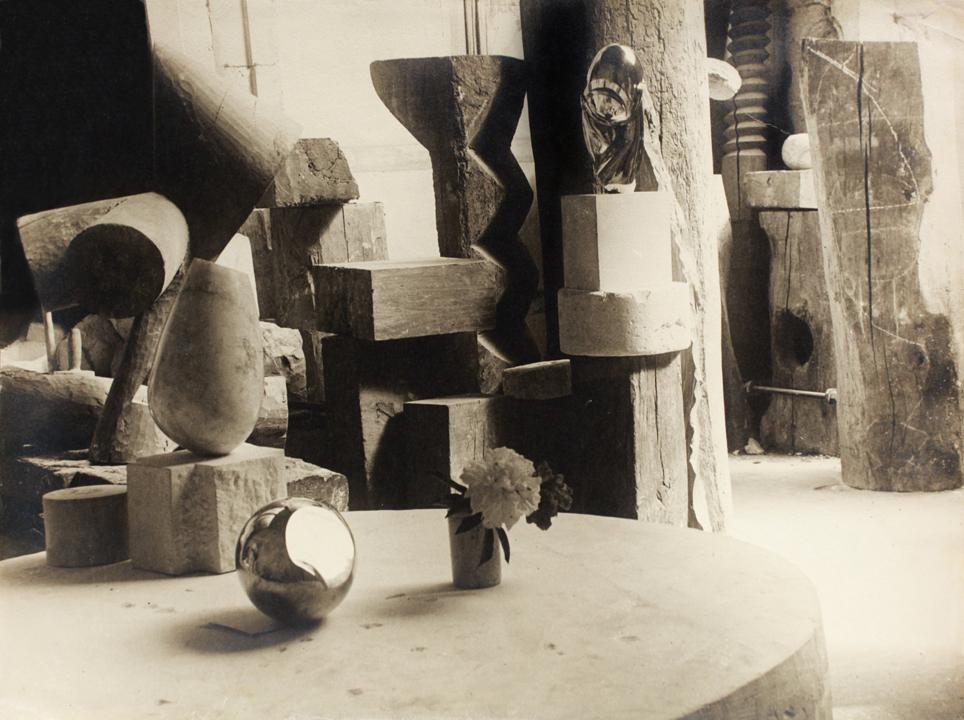 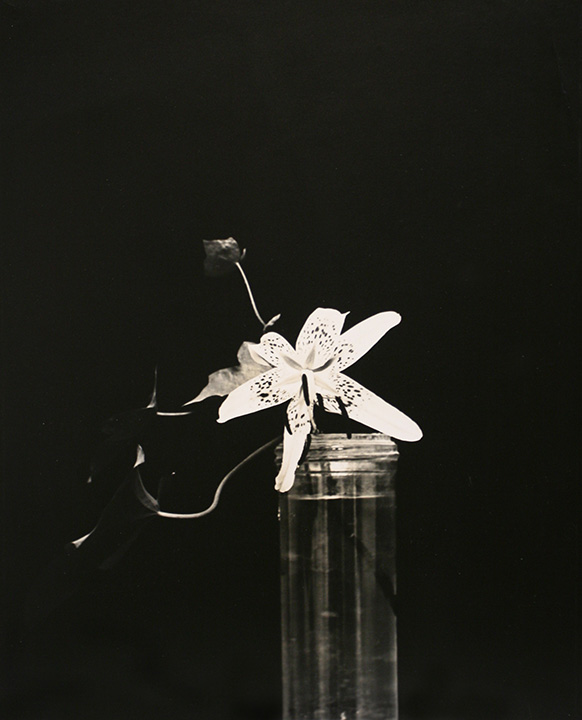 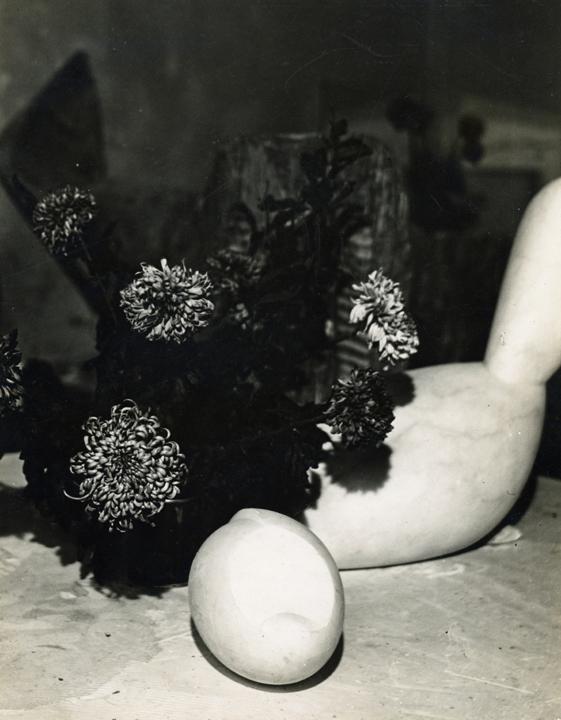