After the horrors of the Nazi occupation and repressive postwar Soviet domination, Polish cinema suddenly took off in the mid-50s to become a major international force. Initially, it was Andrzej Wajda’s trilogy (1954-58) on wartime resistance that attracted attention. That was followed by a wave of films approaching contemporary society with skilful circumspection before there was a further clampdown in the late 1960s. The four films in this well-documented box set are all first-rate. Only Andrzej Munk’s Eroica (1957), a black comedy in two parts (one about spiv caught up with the resistance, the other set in a concentration camp) takes place during the war. Both Wajda’s acutely observed Innocent Sorcerers (1960), about a newly qualified, jazz-loving doctor and his problems with emotional commitment, and Janusz Morgenstern’s little-known, loosely knit Goodbye, See You Tomorrow (1960), about a young stage director falling for a visiting French beauty, centre on disaffected youth. The fourth, Jerzy Kawalerowicz’s Night Train (1959), is an accomplished psychological thriller set entirely on a train carrying a cross-section of Poles from Warsaw to the Baltic coast. The last three feature the charismatic Zbigniew Cybulski, star of Wajda’s Ashes and Diamonds. Dubbed Poland’s James Dean, he was killed in a 1967 railway accident. 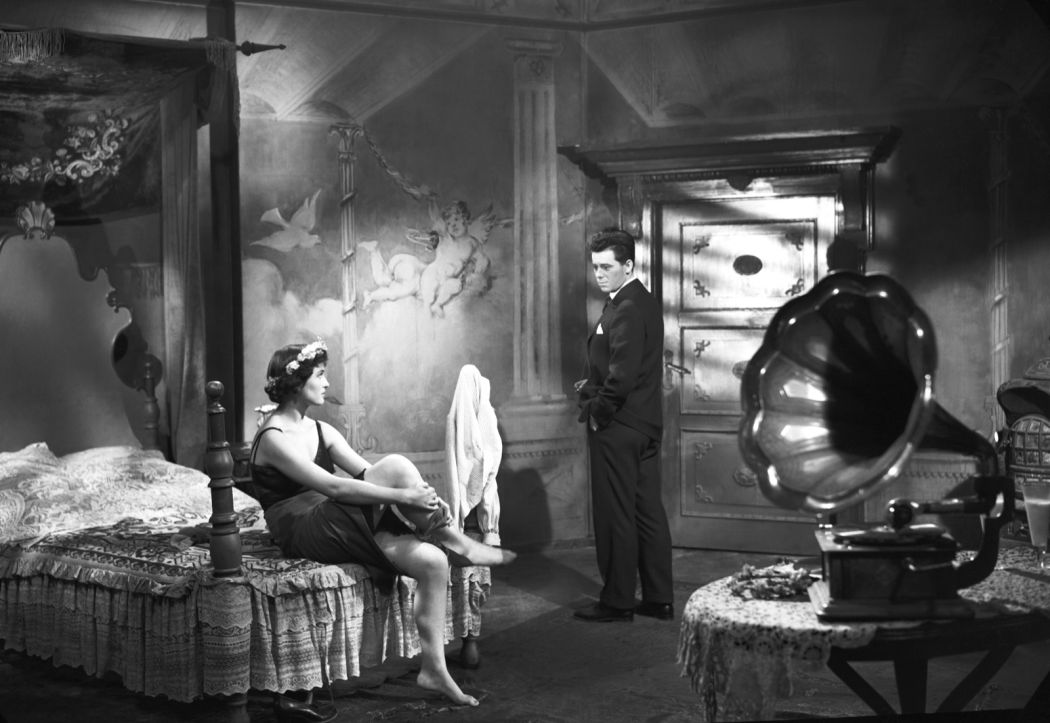 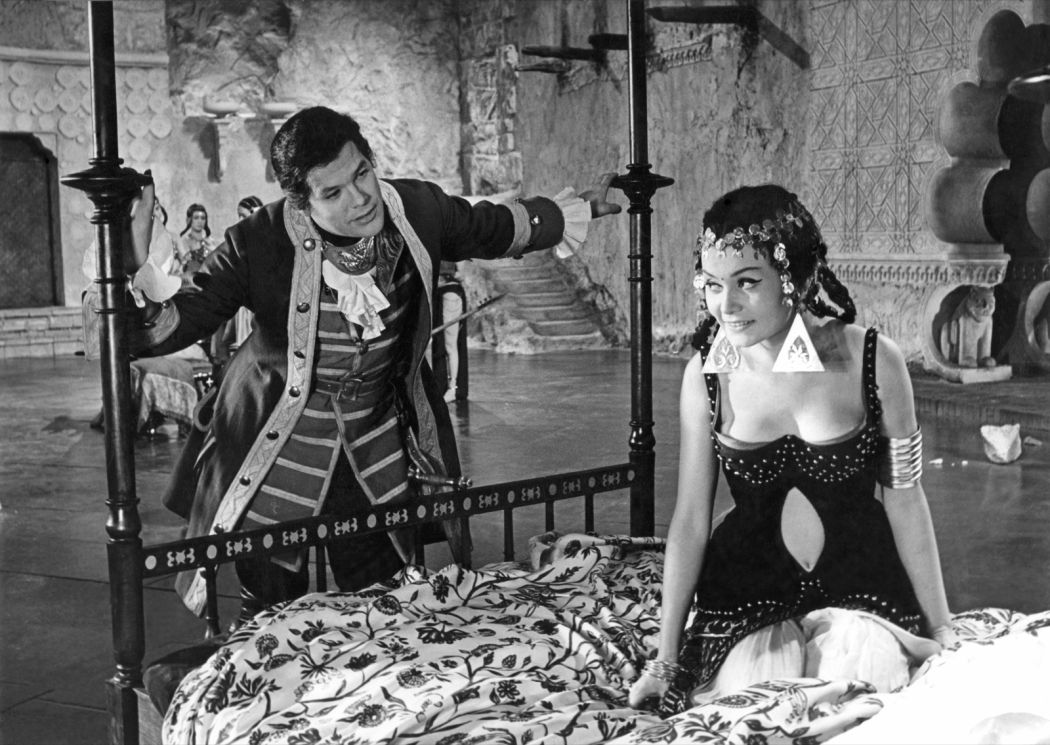 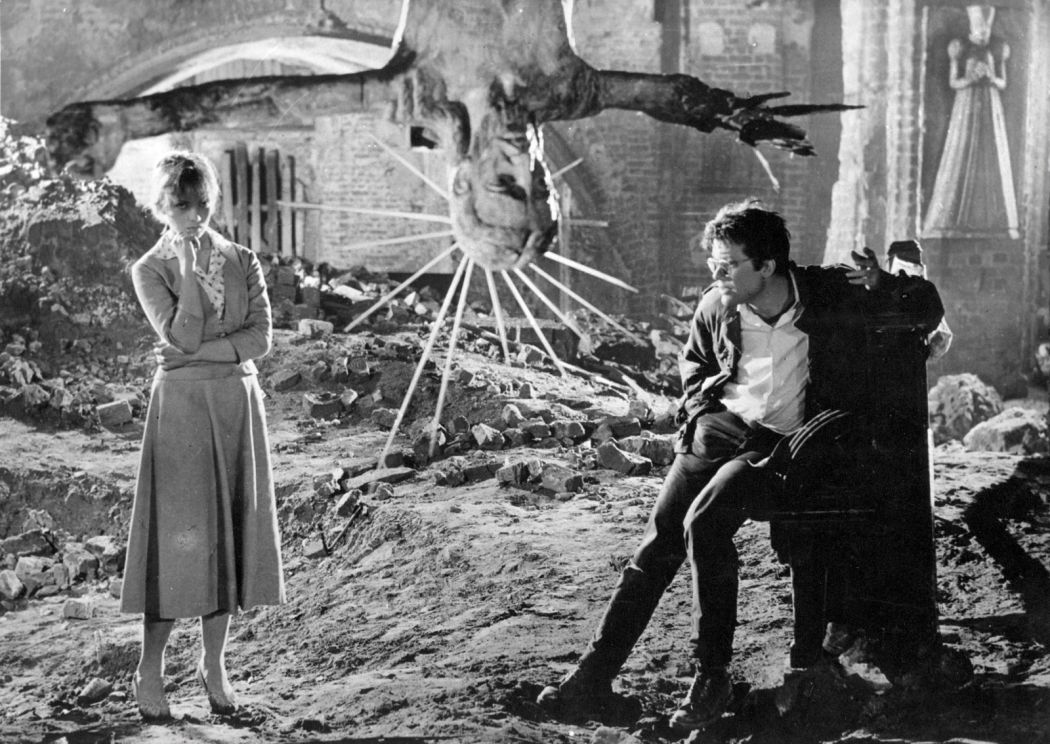 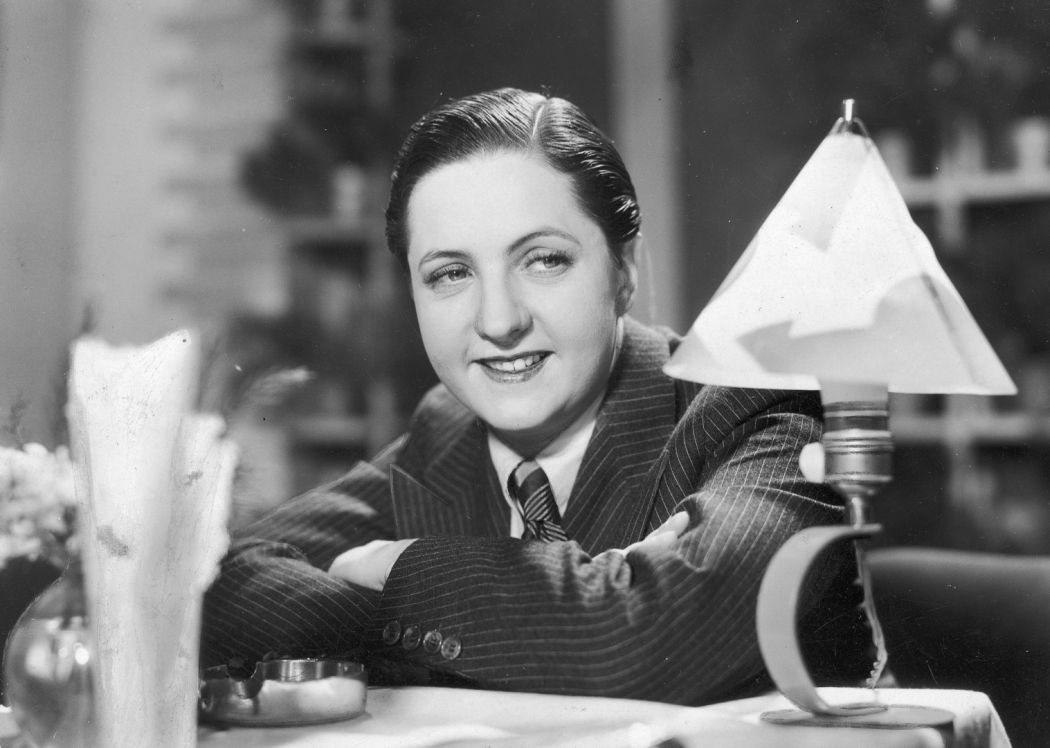 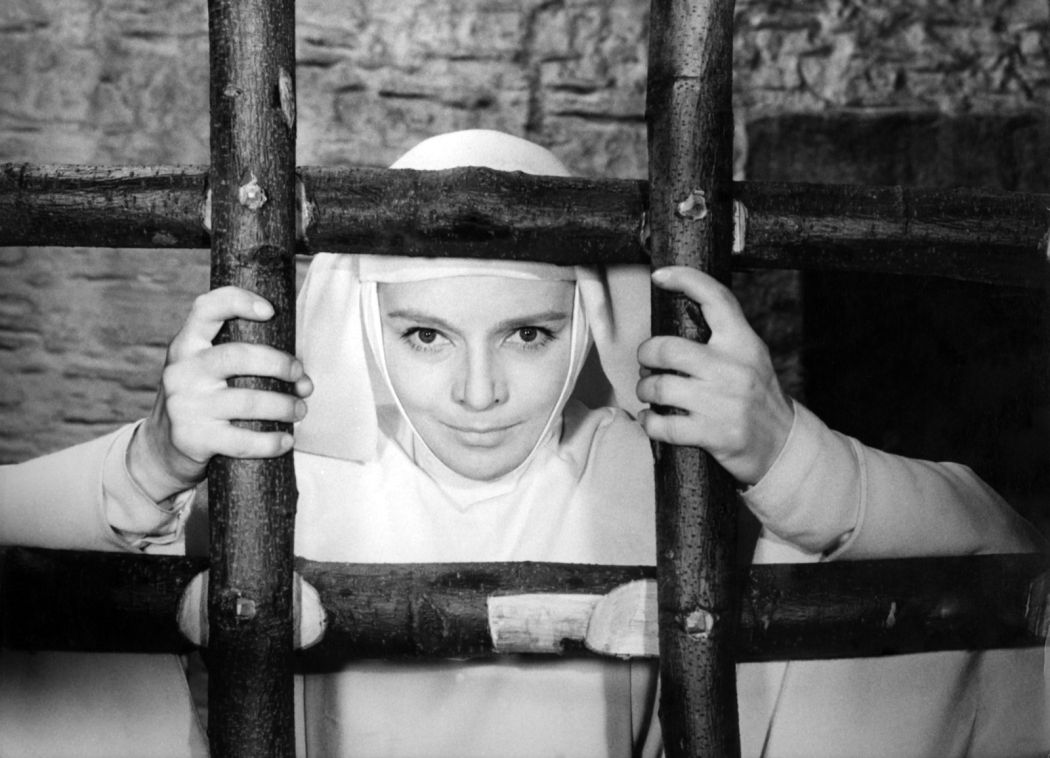 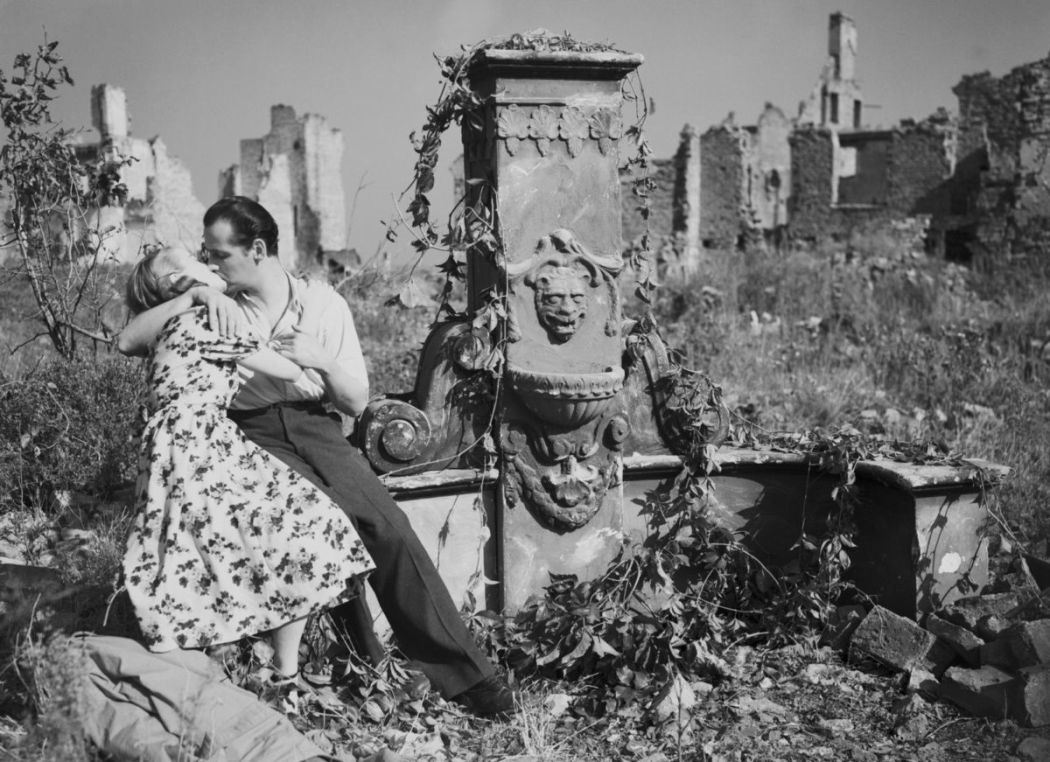 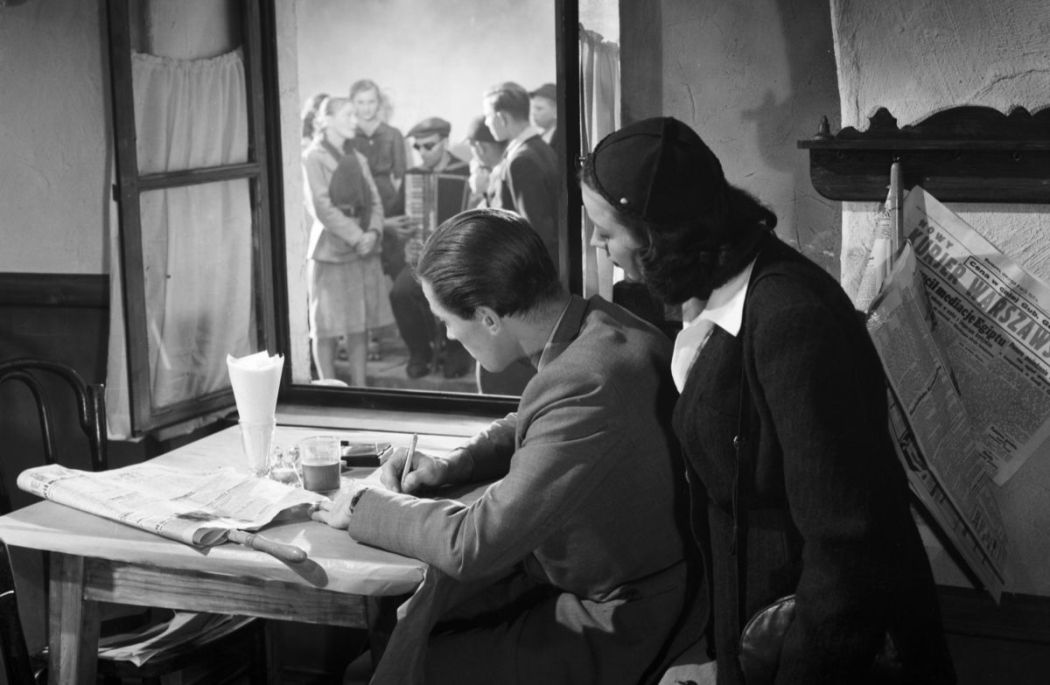 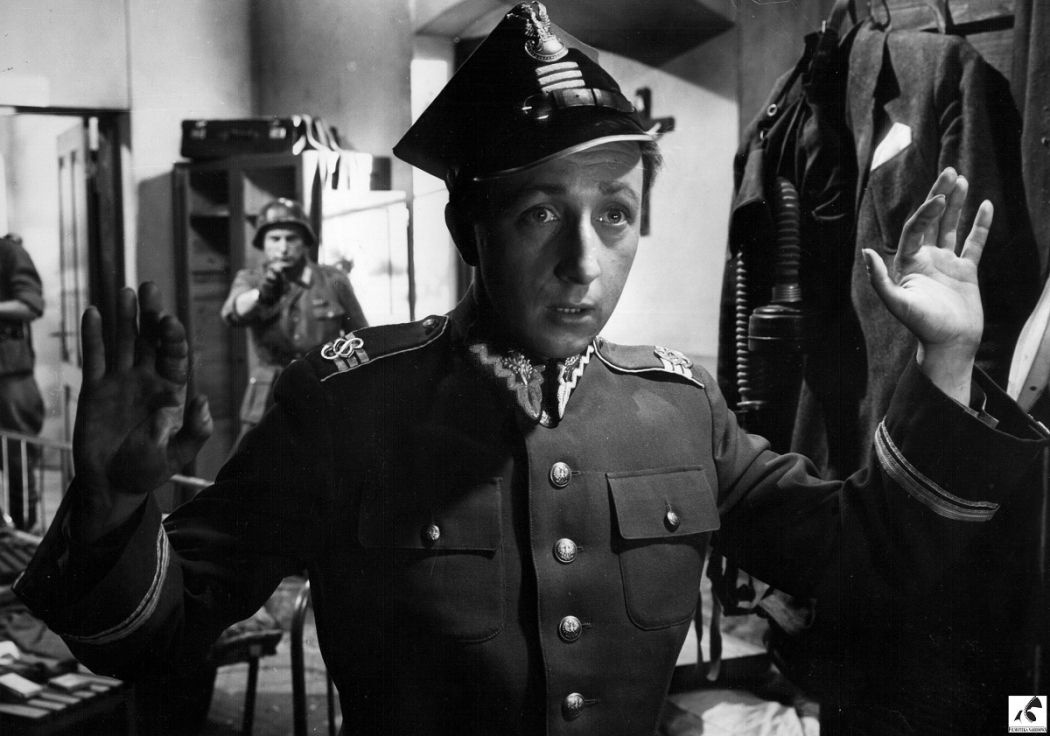