Berit Wallenberg (1902–1995) was a Swedish archaeologist and art historian. She began photographing as a teenager and she always brought her camera on the many travels she made in Sweden and abroad, sometimes with her family or with other students, sometimes on her own and under modest conditions. The main purpose of her travels was to study art, architecture and archaeology, and she used the camera for documentation. Still, many of her photos show people, family, fellow students and friends.

Here is a collection of her images from Belgian cities: 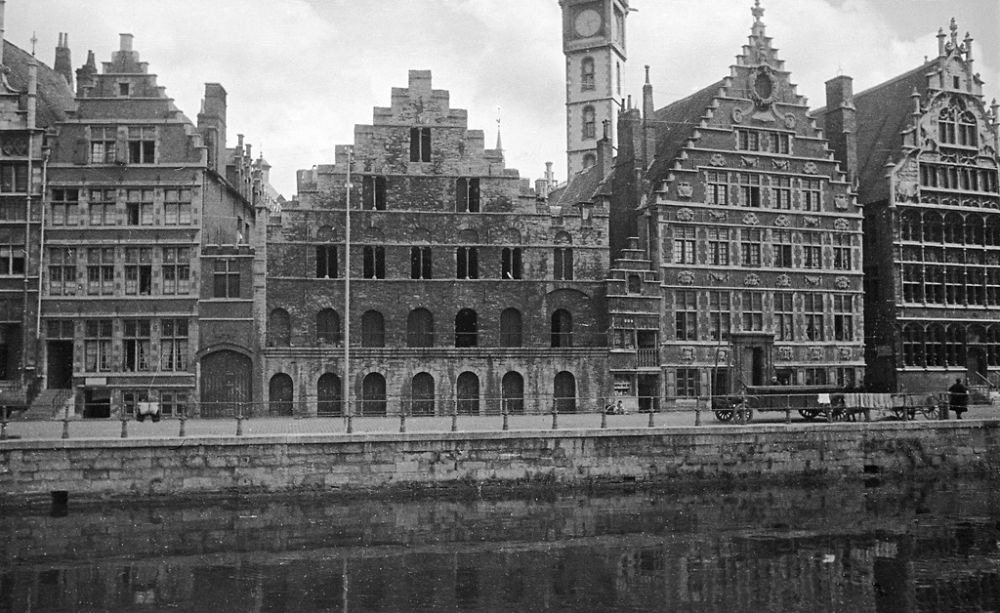 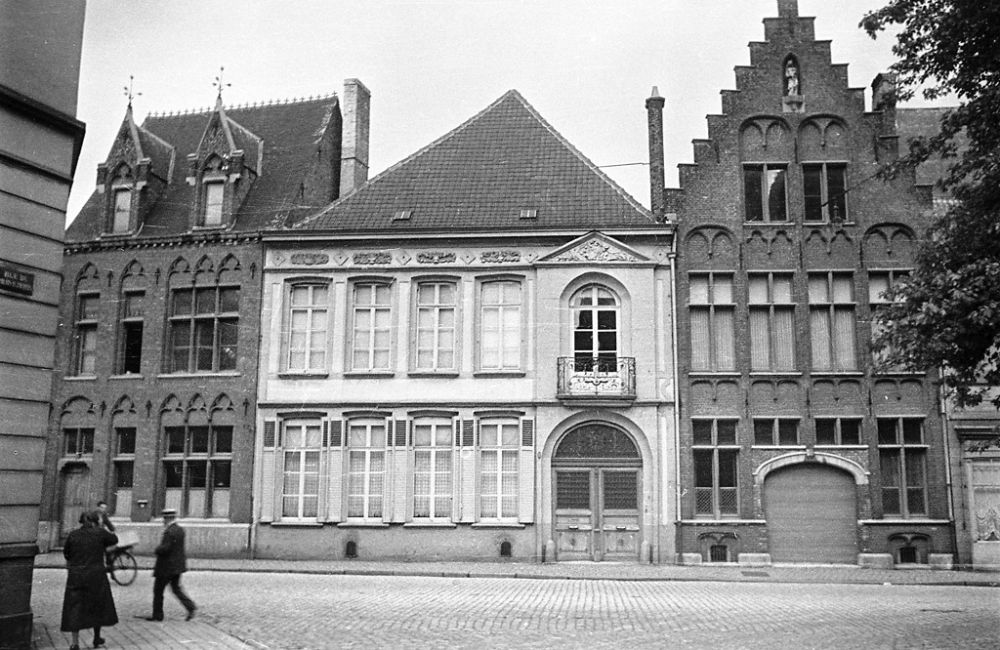 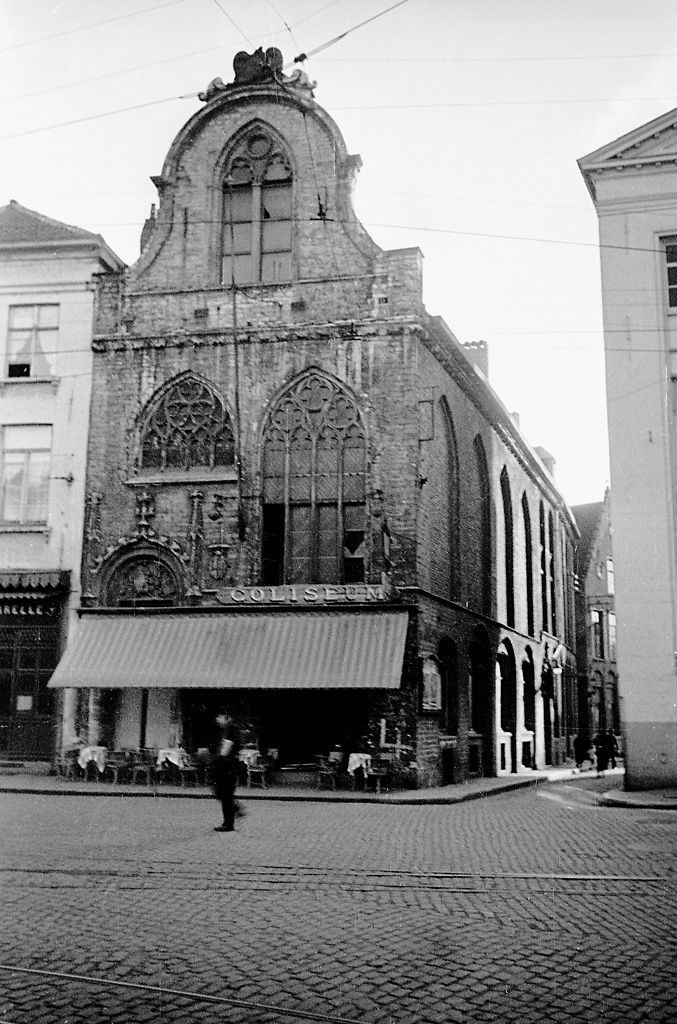 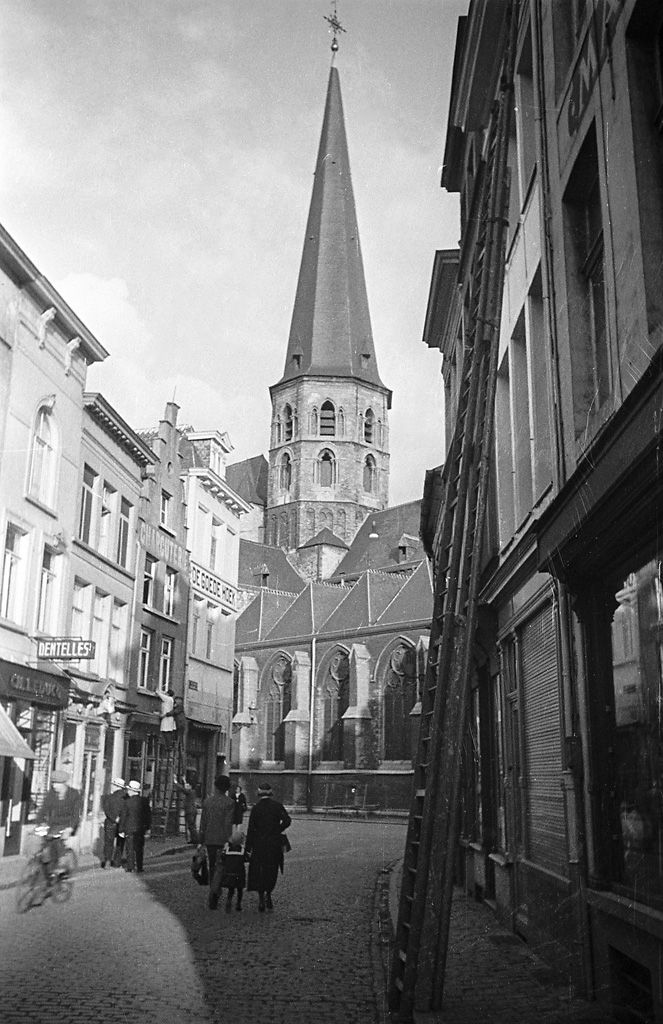 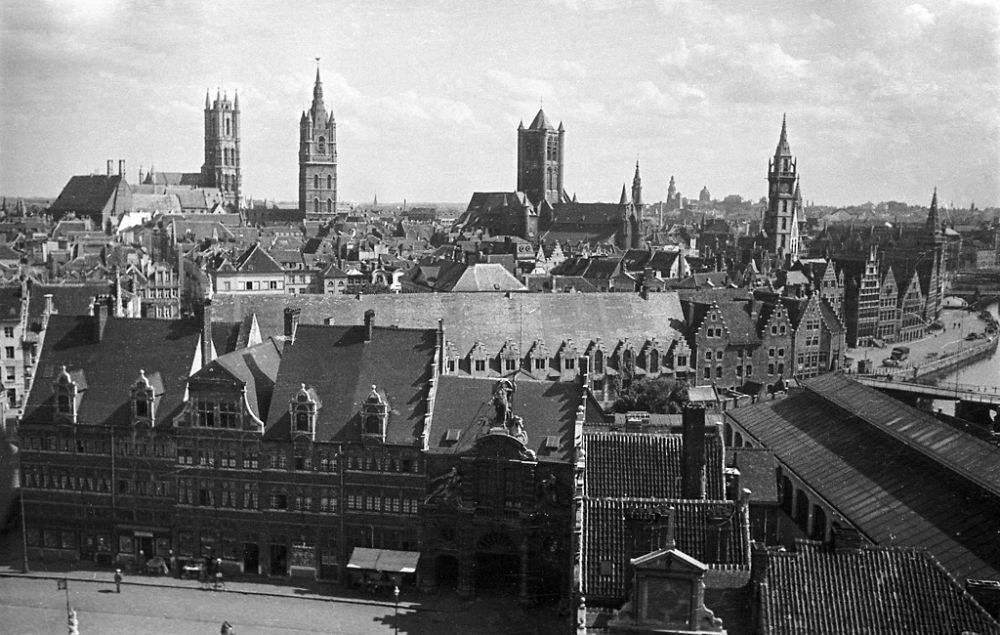 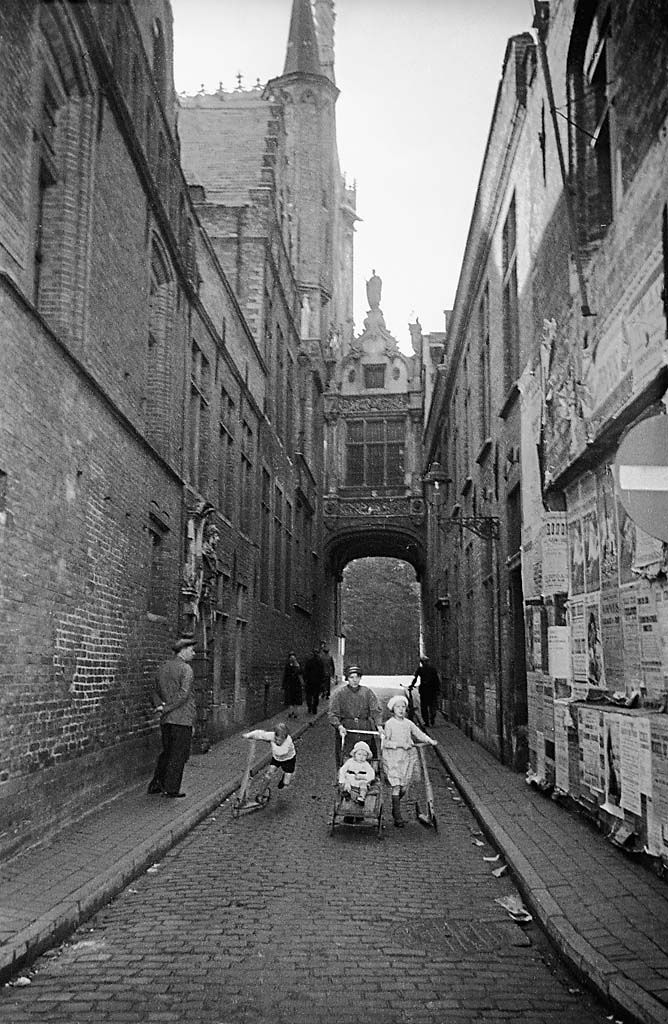 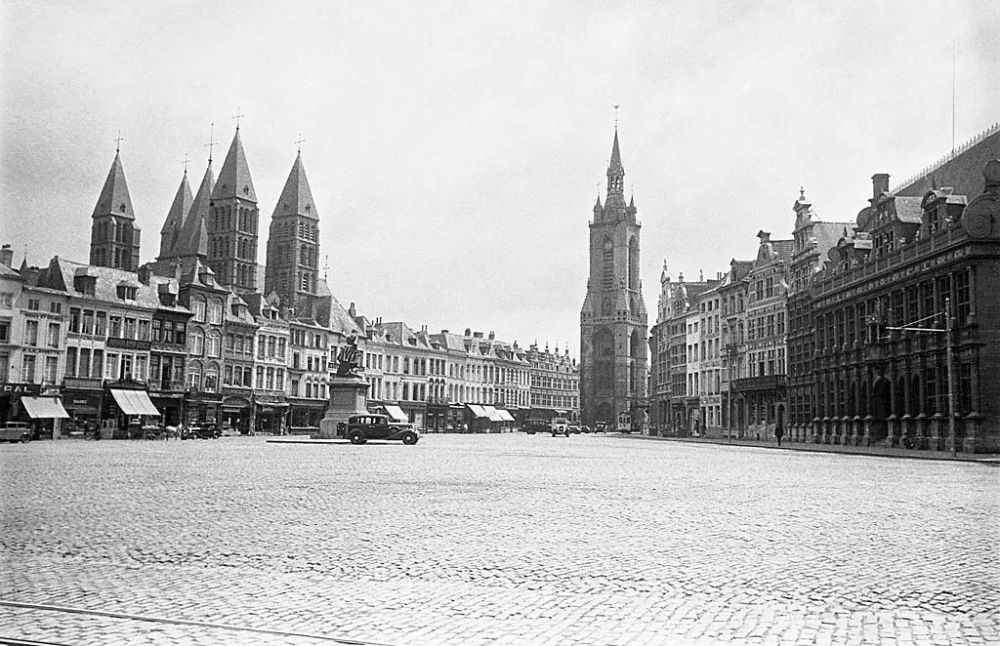 Grand-Place in Tournai. In centre the medieval belfry (le Beffroi) and to the left the cathedral Notre-Dame de Tournai. 1934 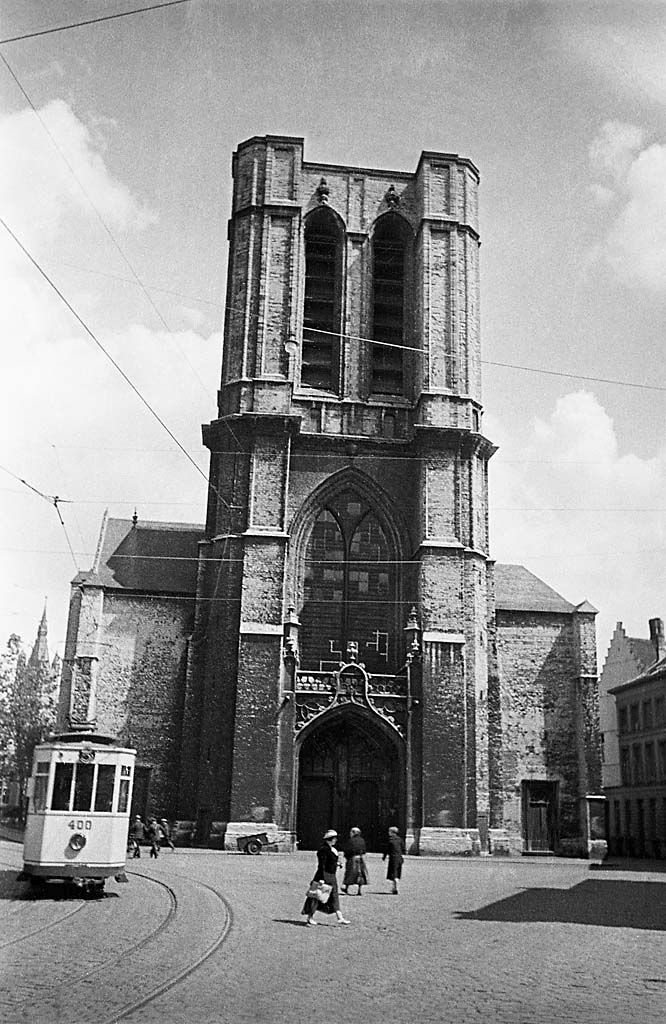 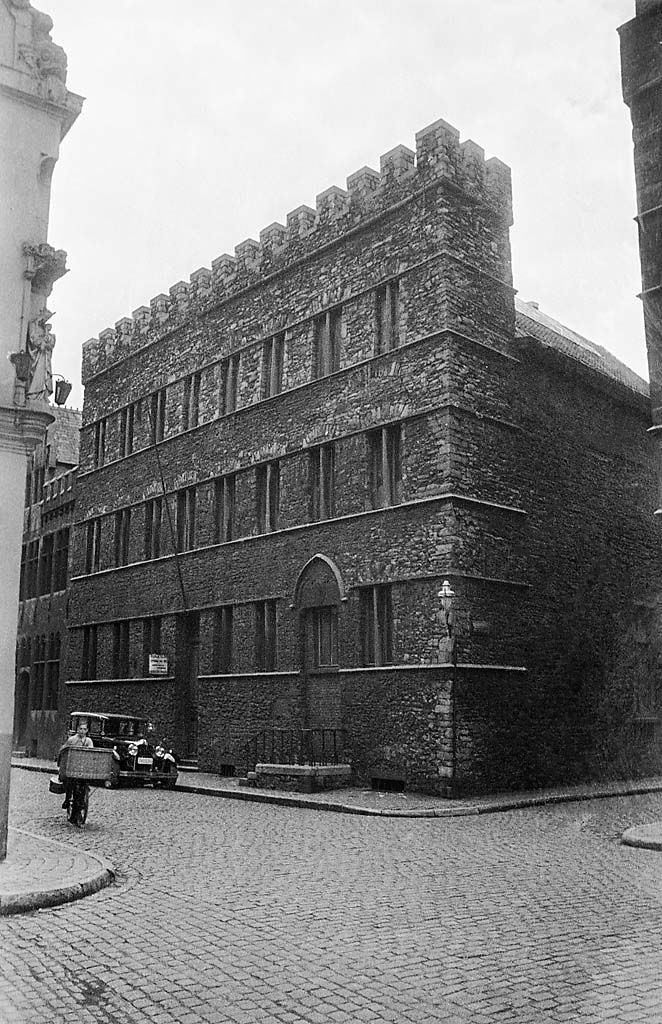 The medieval building “Kleine Sikkel” (Small Sickle) in 2 Nederpolder street in Ghent. The building from the early 13th century was restorded in 1912 when it got its facade in medieval style. 1934 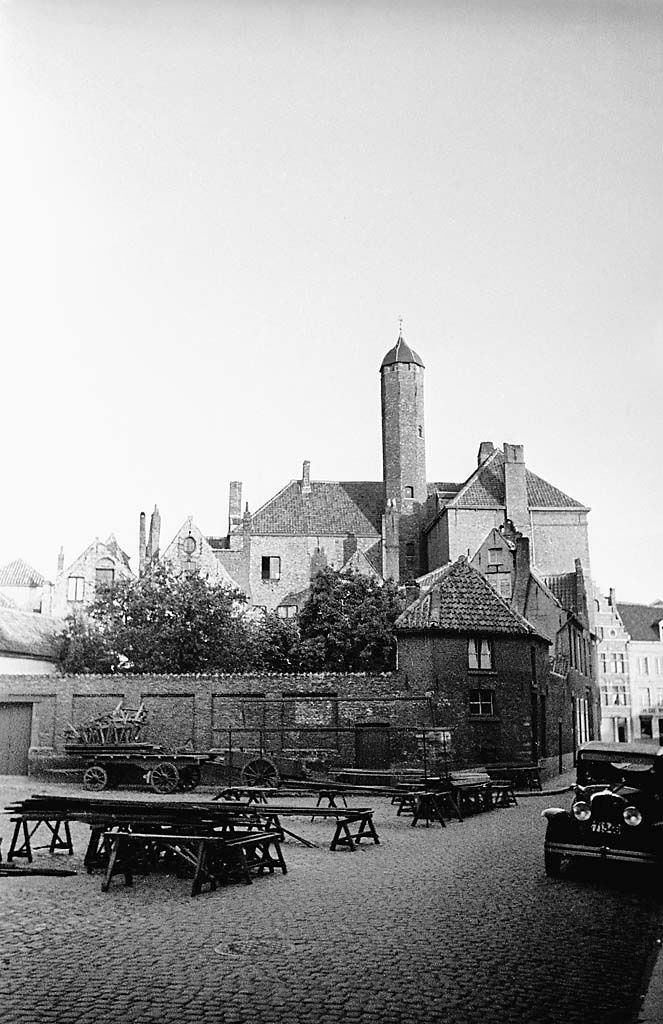 The square Oosterlingenplein in Bruges. 1934 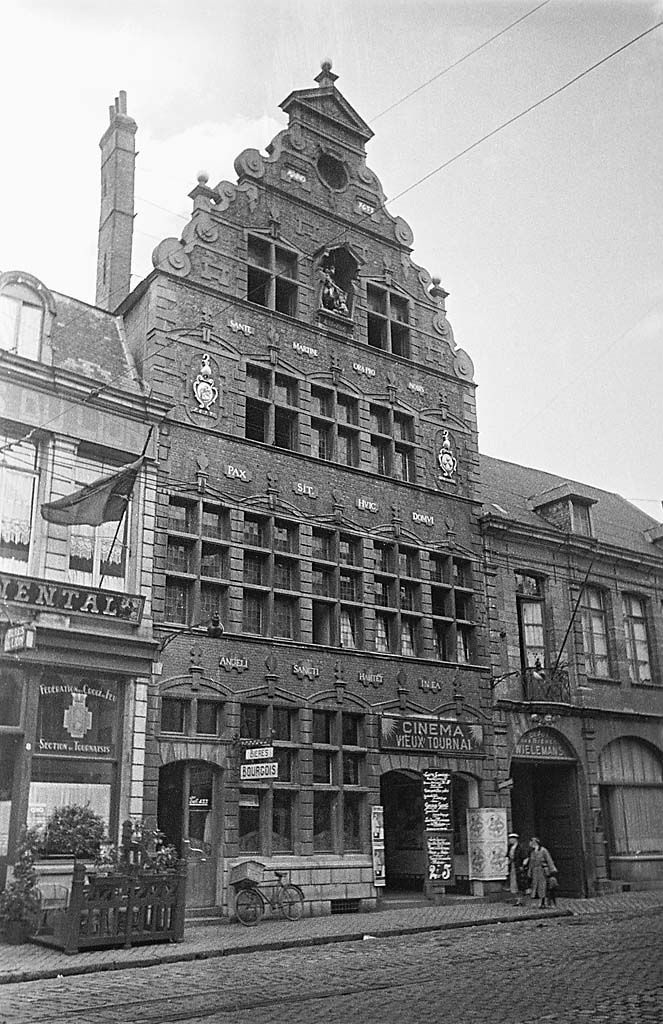 Grange aux Dîmes (barn of tithes) of the monastery of Saint-Martin in Tournai. In the ground floor is “Cinéma Vieux Tournai”. 1934 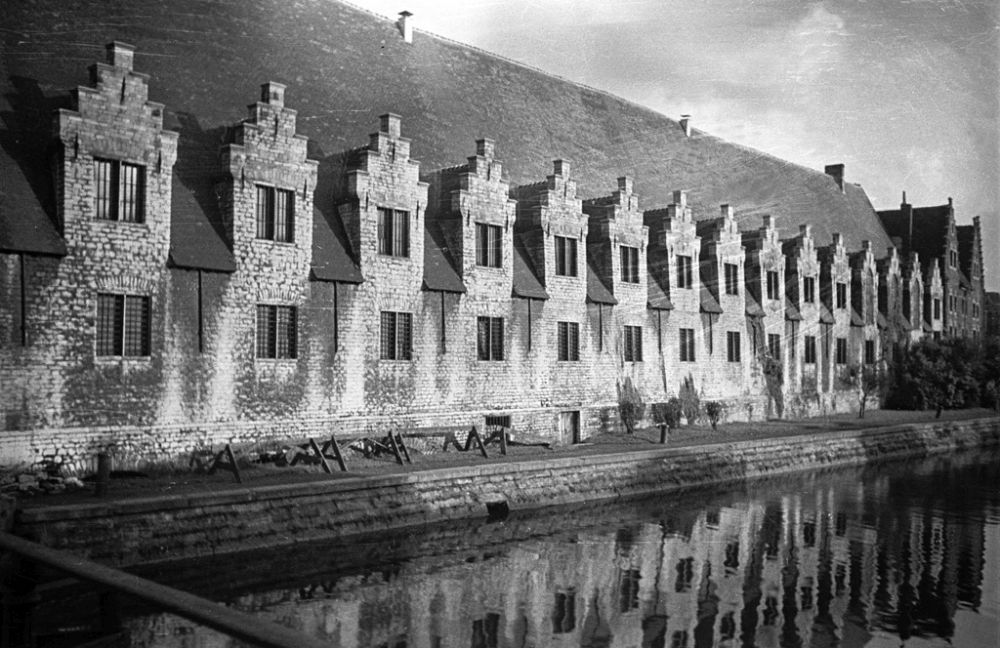 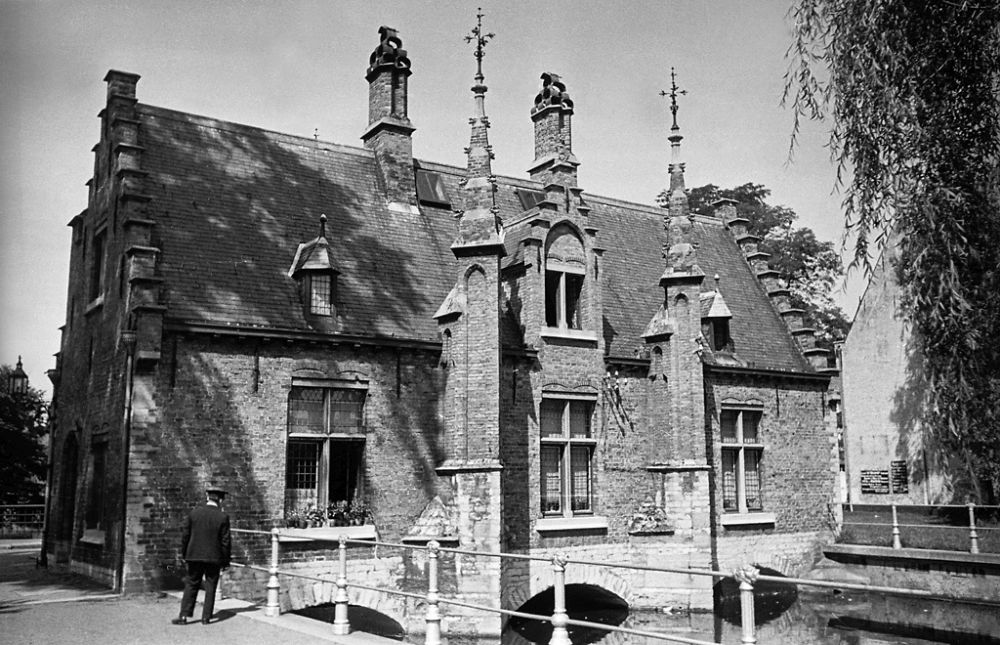 A house by the canalized lake Minnewater in Bruges. 1934 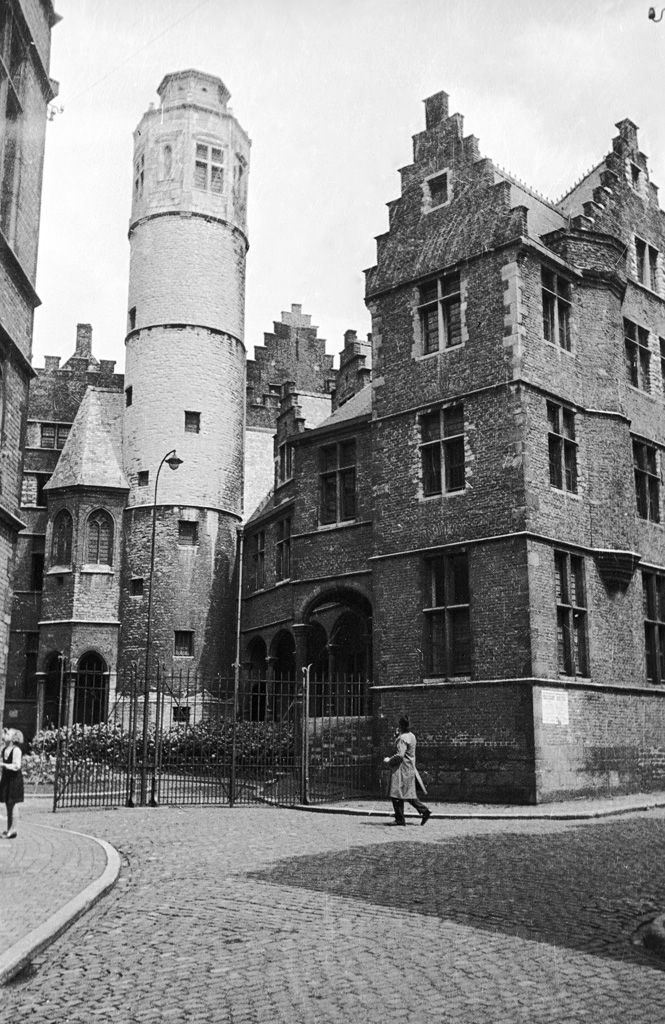 The building complex “Achtersikkel” with at tower from about 1566, at Biezekapelstraat in Ghent. 1934 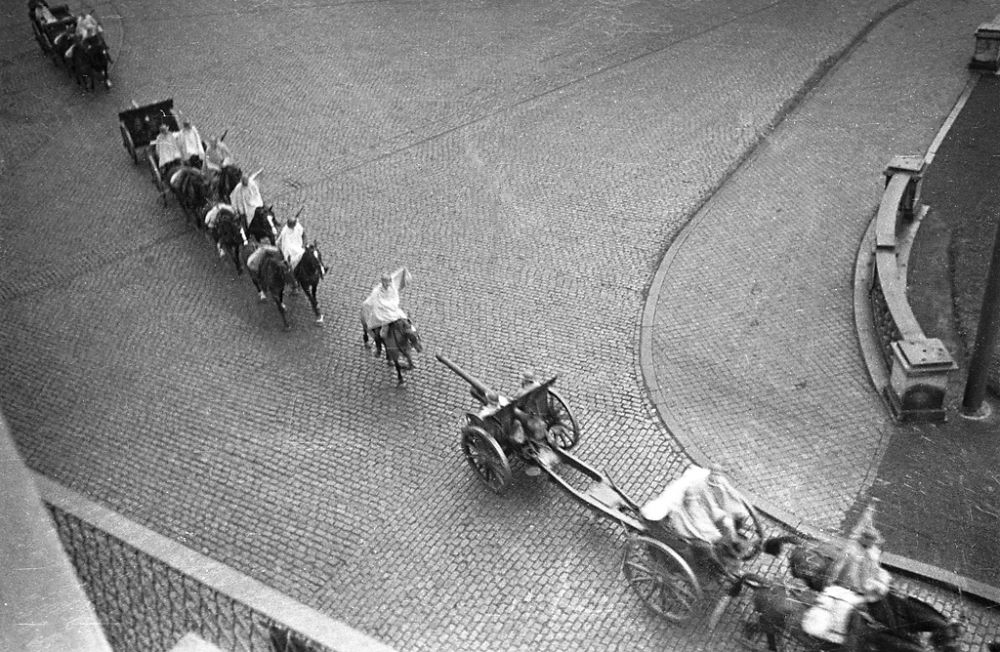 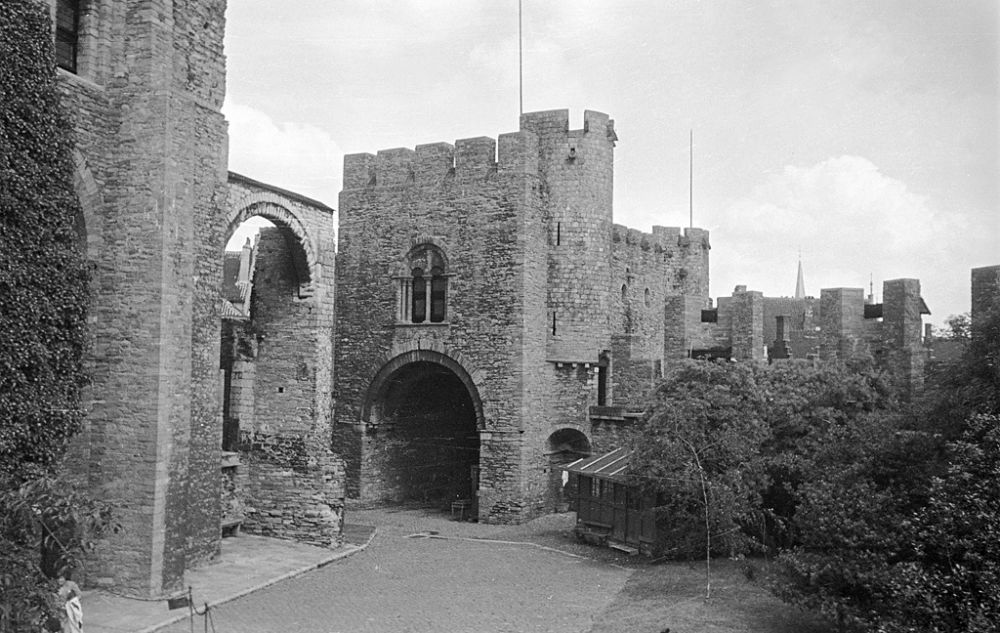