Atlas Gallery is delighted to announce the first solo exhibition of photographs by Chris Simpson in London. Simpson’s Carnets de Voyage series of images taken during his years travelling the world capture the beauty of the places he went ­­- including Madagascar, Namibia, Cuba, the UK and the people he met there. The clean lines and pared-back compositions of the photographs lend Simpson’s work a sharpness that cuts straight to the heart of the subject matter and a gravity that addresses the power of the natural landscape.

Simpson was born in 1952 in Zurich, and was raised in Africa and Mauritius. His unique way of seeing was influenced by the exoticism of the natural world that surrounded him. Simpson’s photographs exemplify his innate understanding of the simplicity of natural beauty and form. 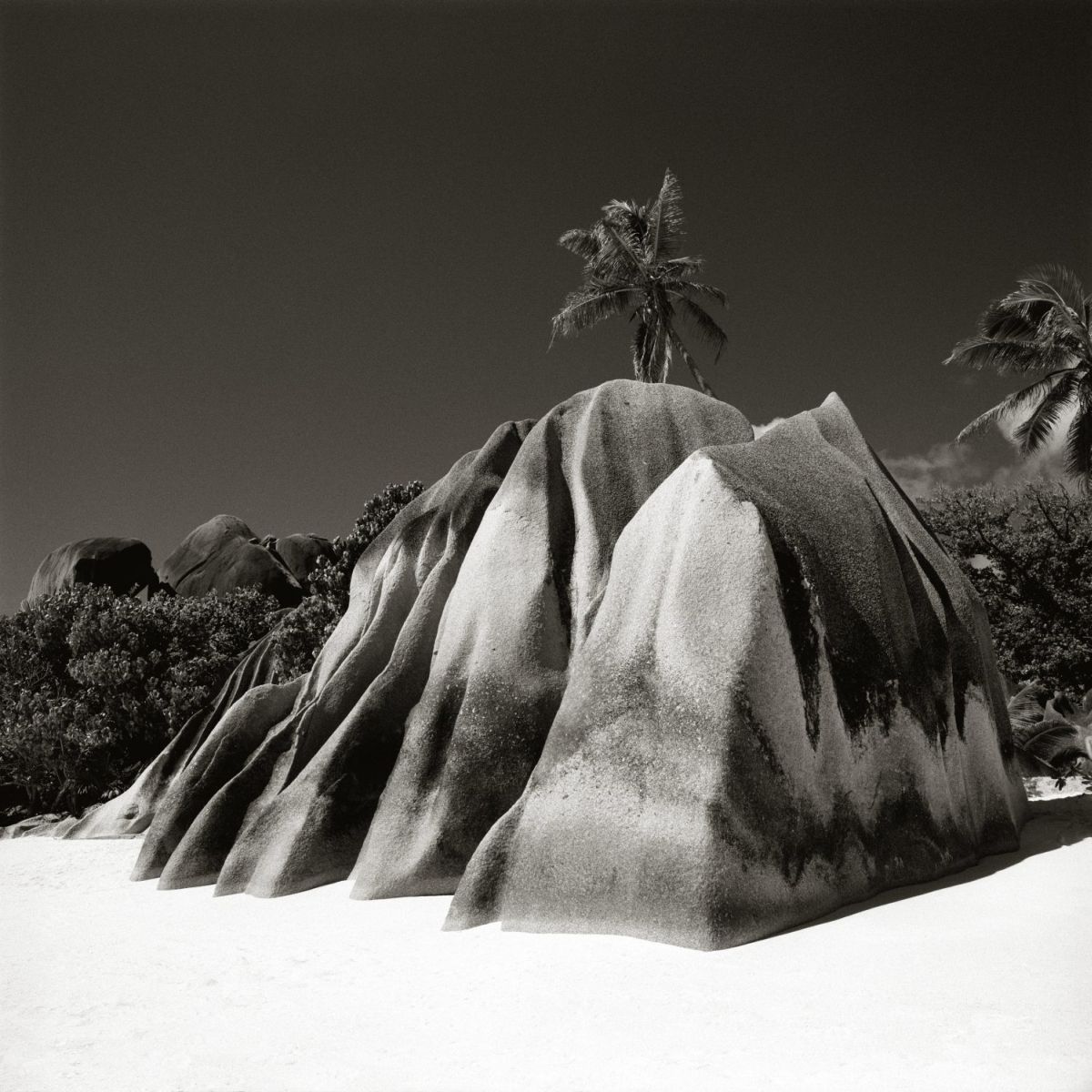 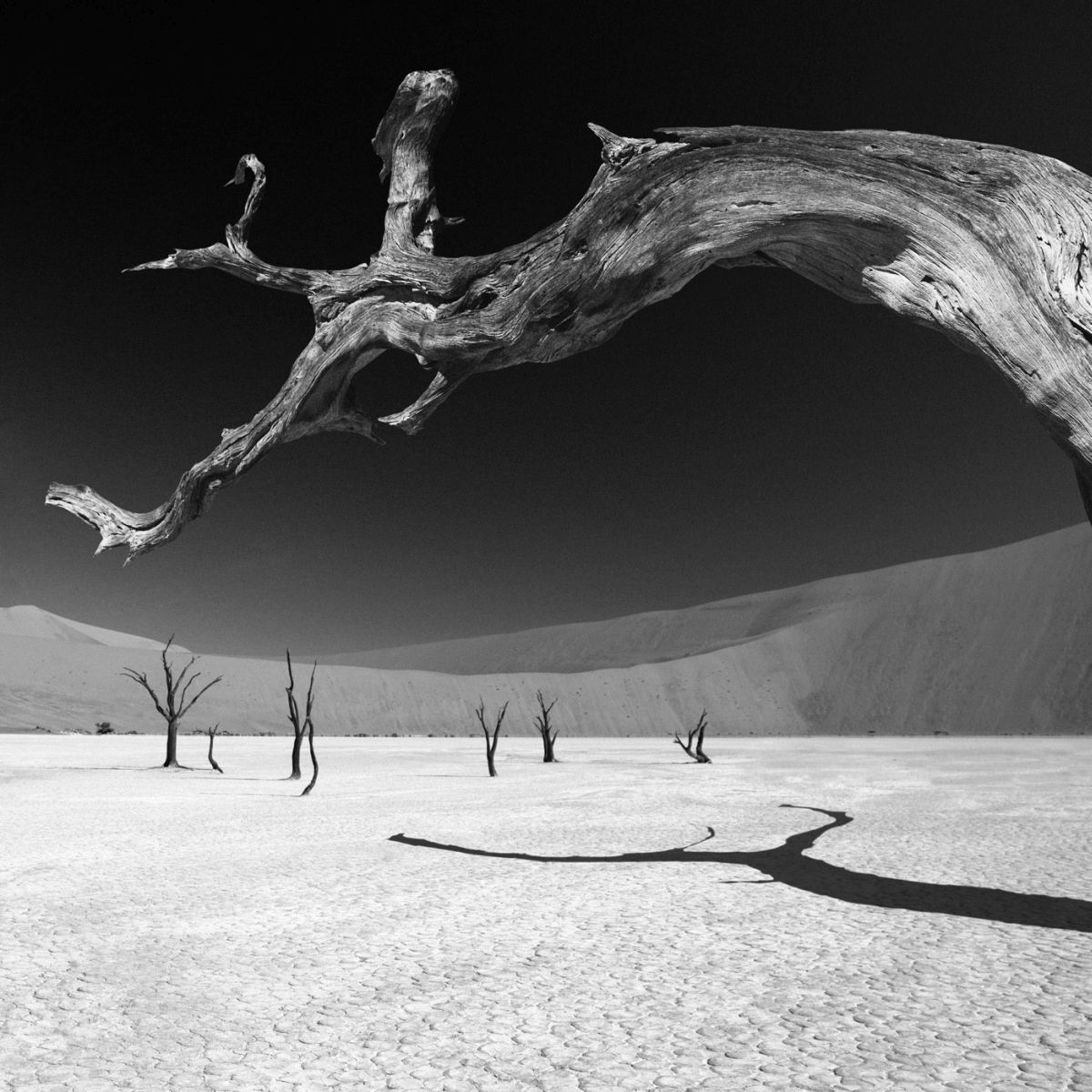 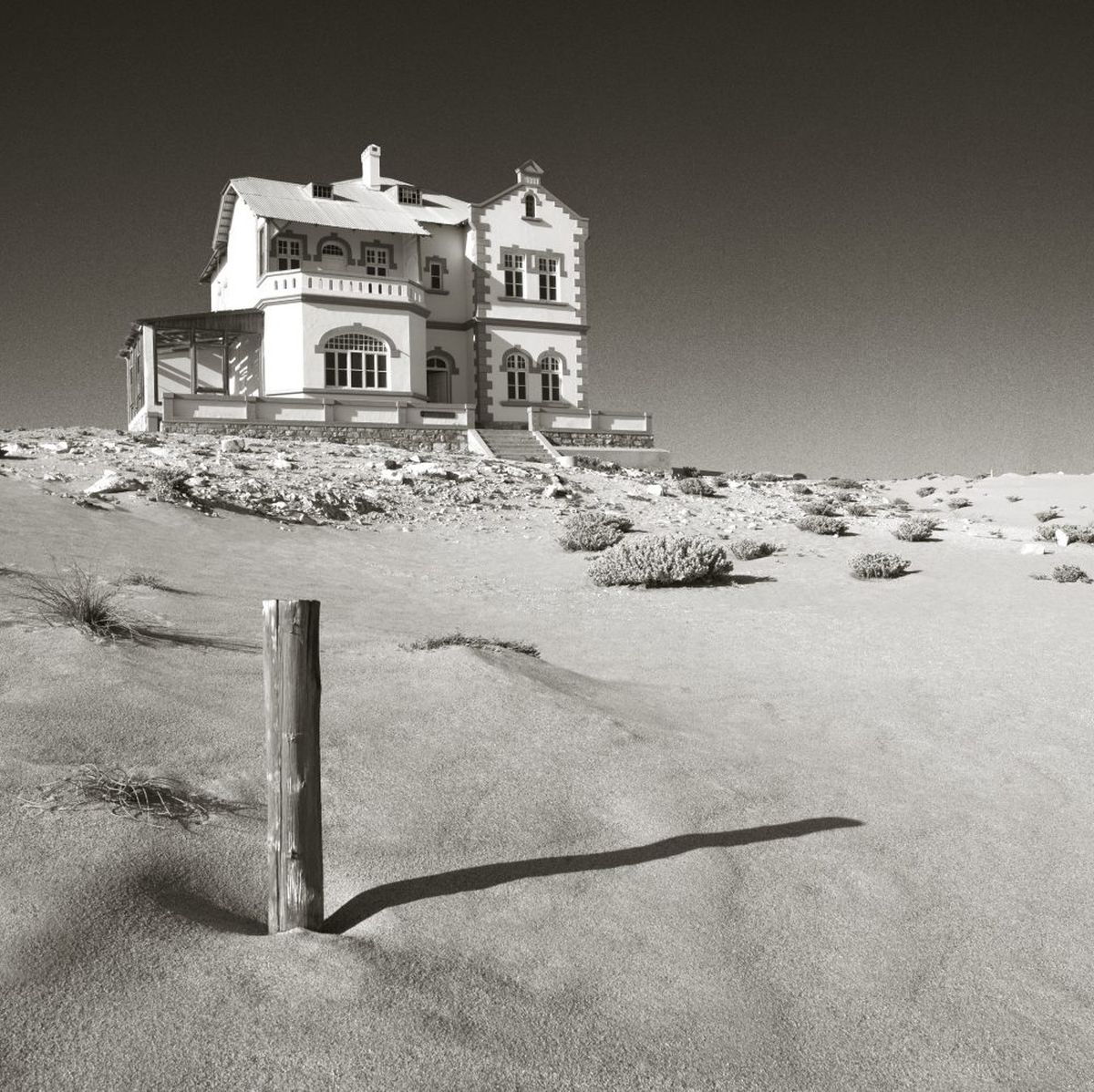 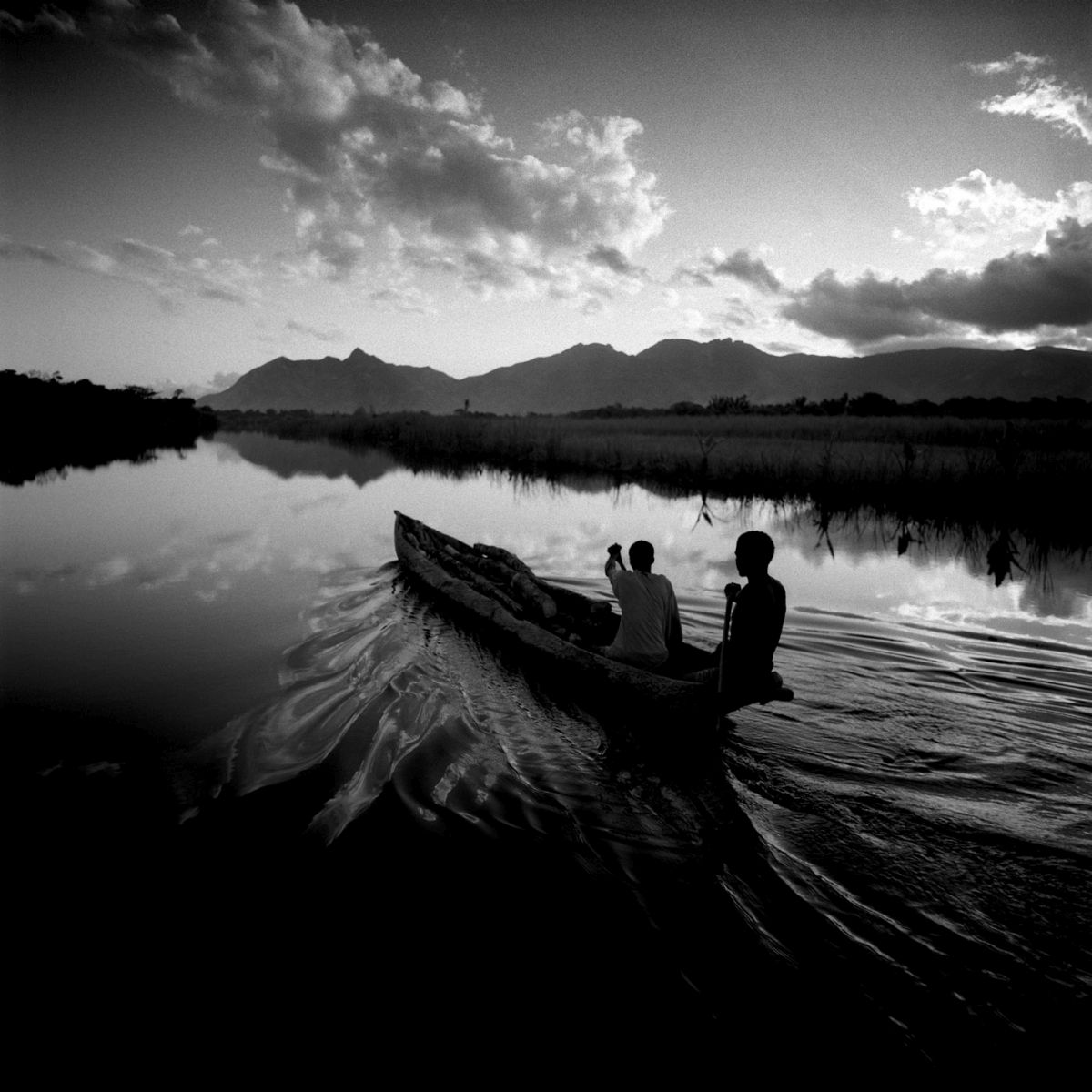 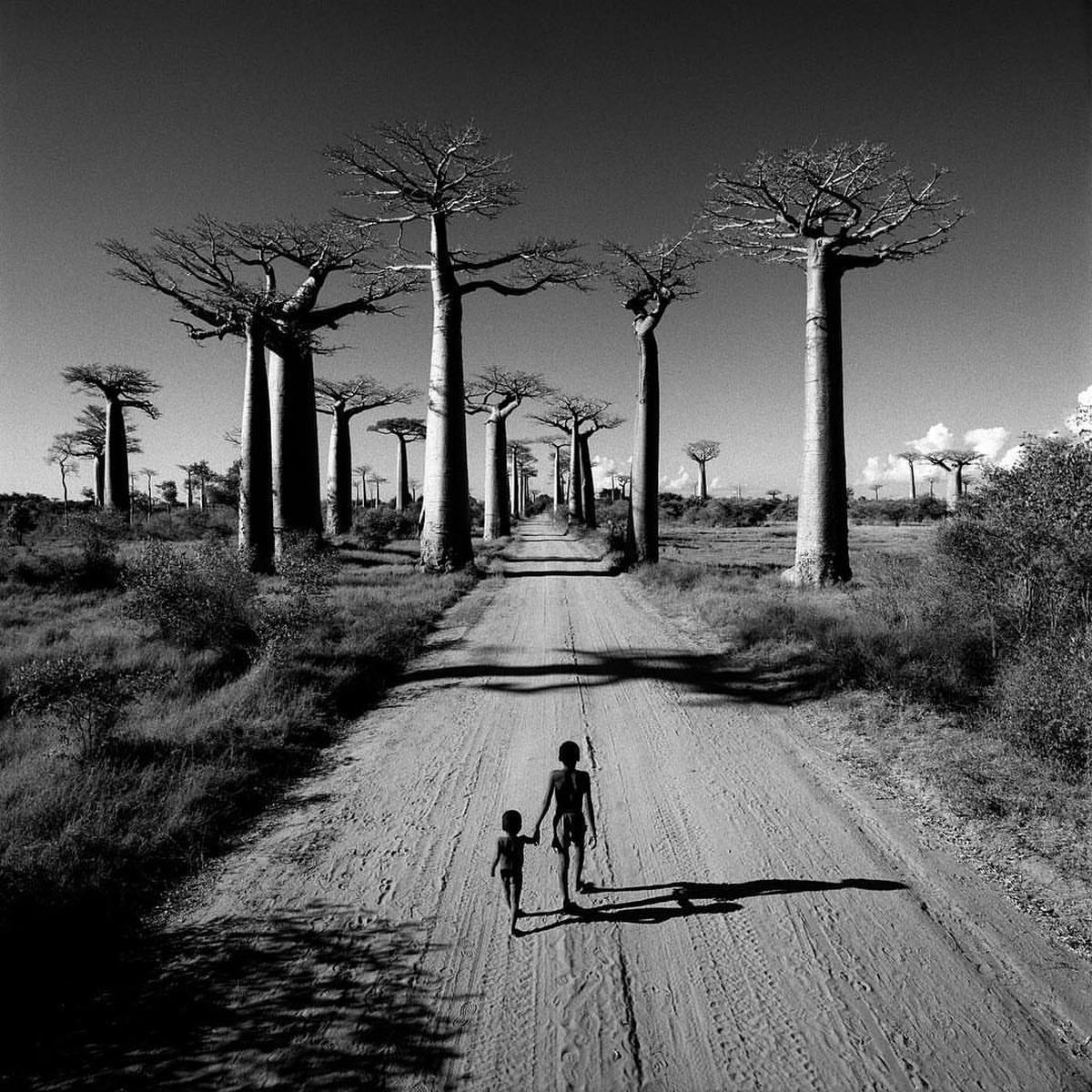 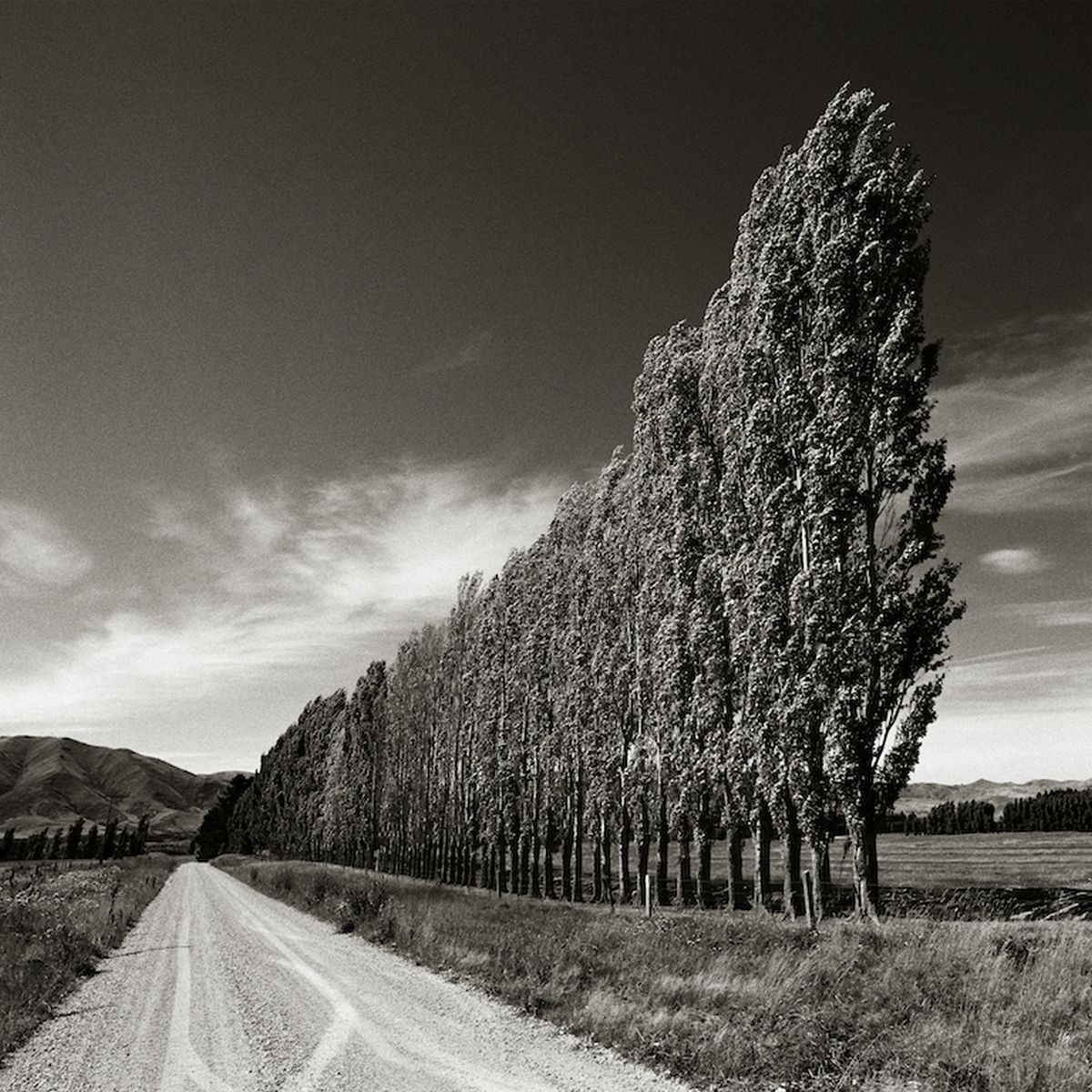