Clifford, known mostly for his daguerreotype, calotype and wet plate collodion images of scenes from around Spain, he was, together with the French photographer, Jean Laurent, one of the leading photographers of his day in Spain.

Queen Victoria and Prince Albert are known to have purchased some of Clifford’s Spanish photographs in 1854, and in 1861, he published two volumes, containing a series of 159 prints commissioned by Queen Victoria, Prince Albert, the King and Queen of Spain, the Emperors of France, Russia and Austria, the Duc de Montpensier, among others.

Although known mainly for his collections of photographs of landscapes, monuments and public works, he was commissioned to carry out a portrait of Queen Victori at Windsor Castle (her notes in her Journal for 14 November 1861 state she was ‘dressed in evening dress, with diadem & jewels’ and was ‘photographed for the Queen of Spain by Mr Clifford. He brought me one of hers, taken by him’. It was possibly one of the last portraits taken of the queen wearing a colour), and was also named Court Photographer to the Queen of Spain, accompanying her on the royal tour of Andalucia in 1862. 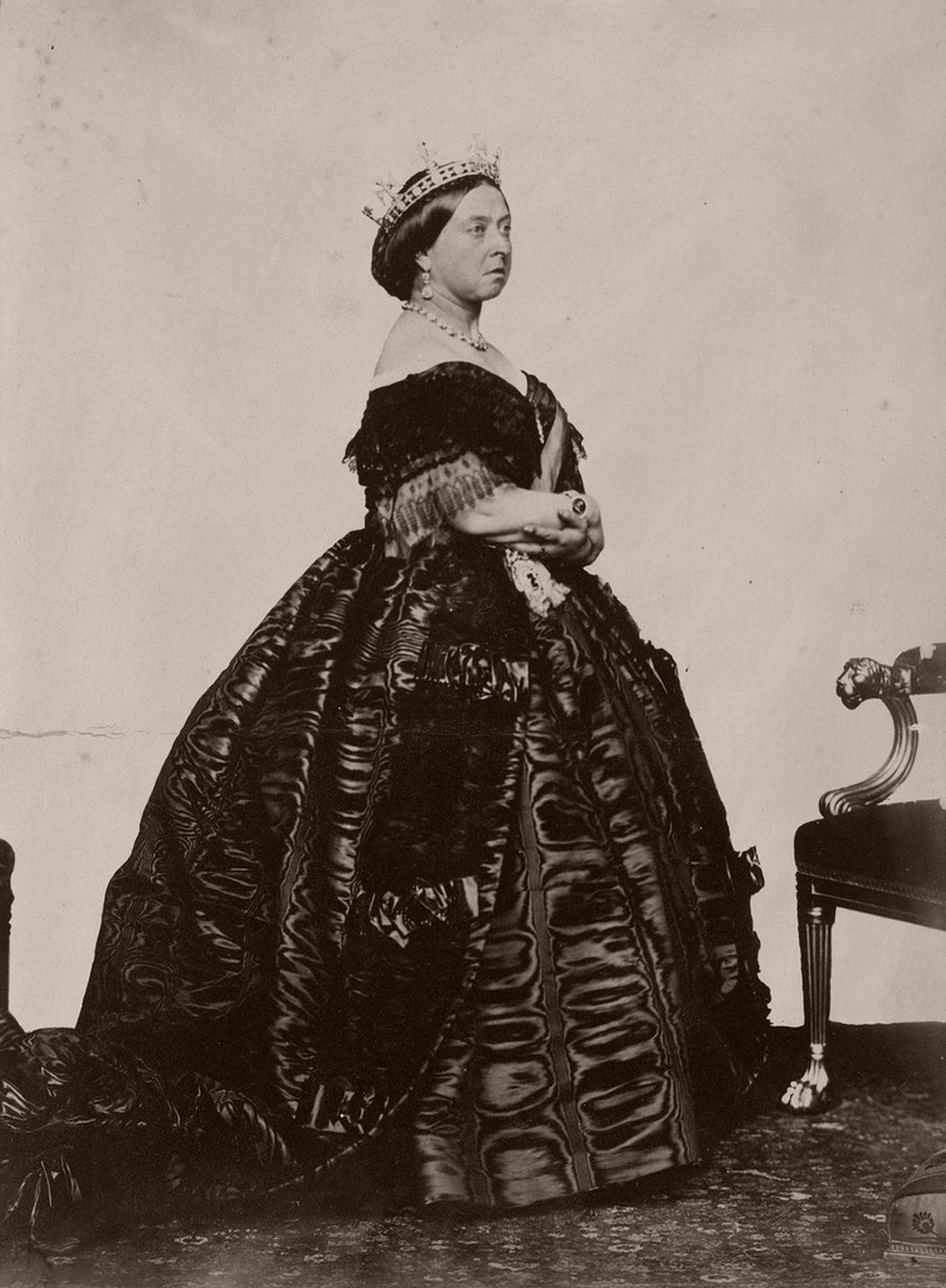 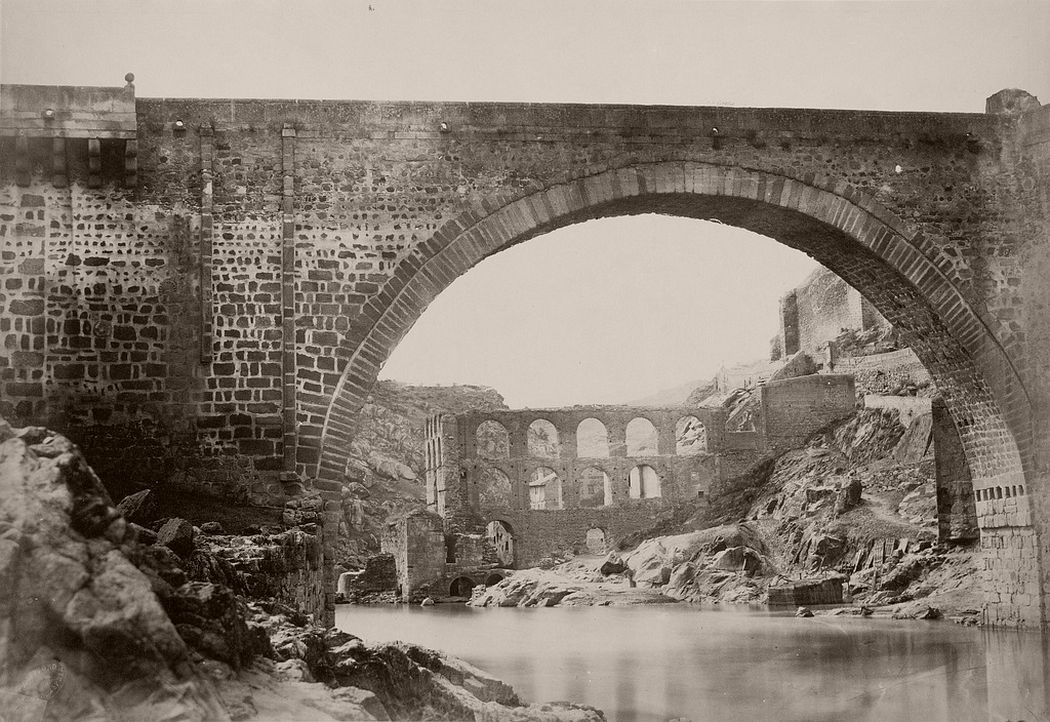 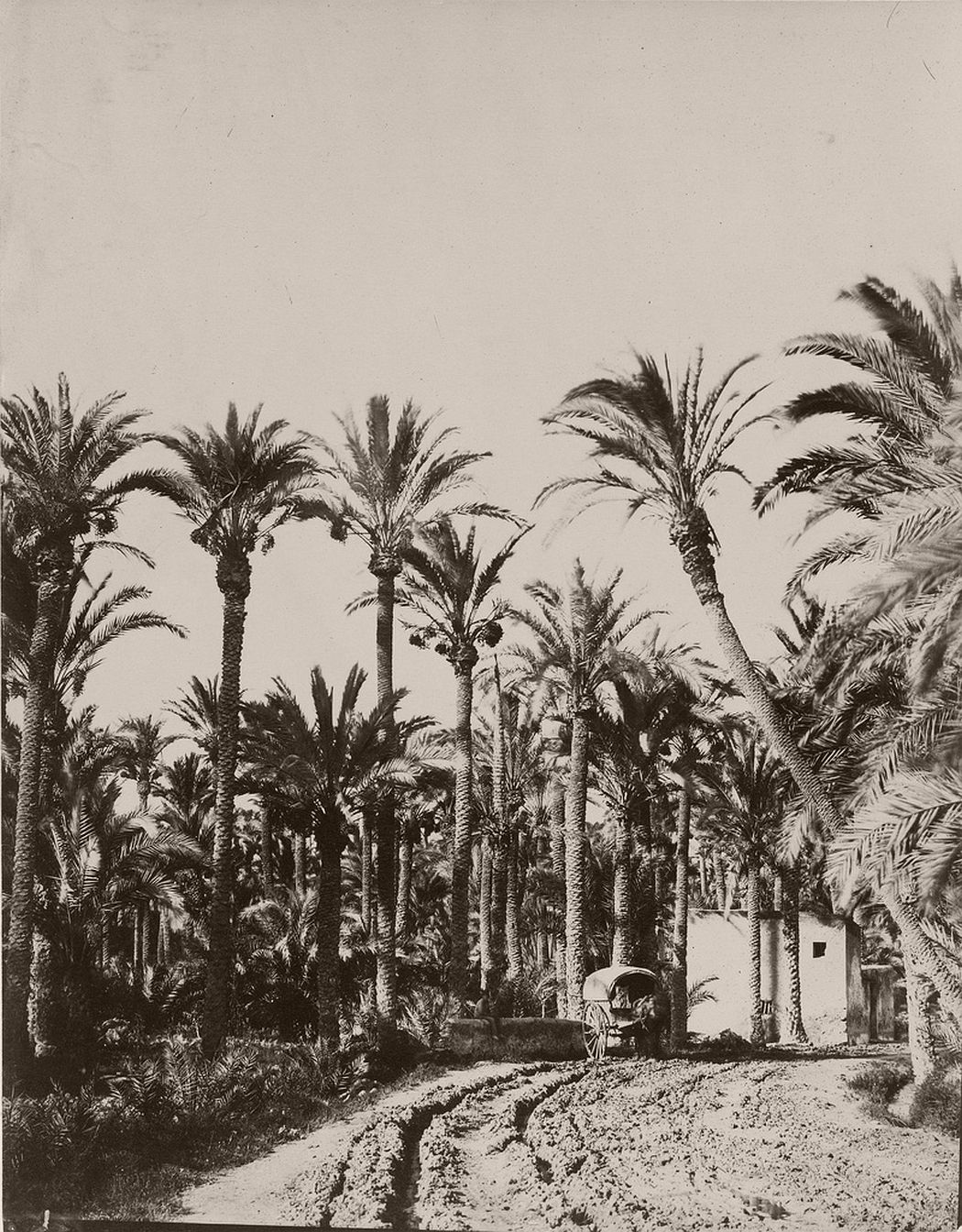 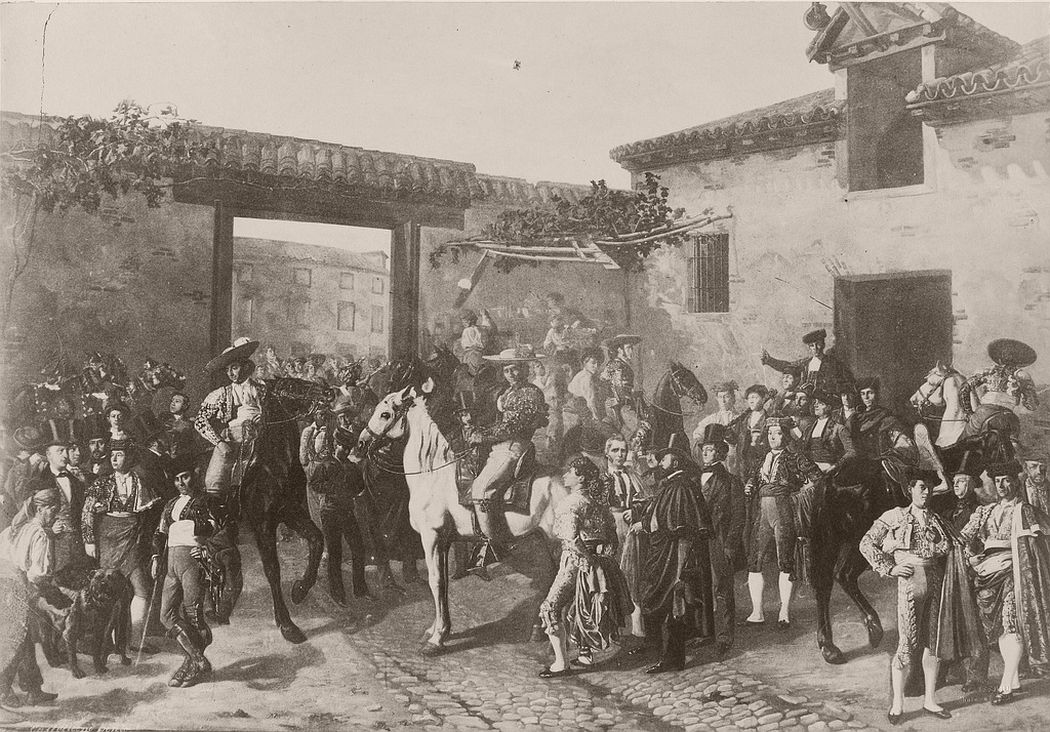 A painting either by or in the collection of Manuel Castellano, 1854, Photographer: Charles Clifford 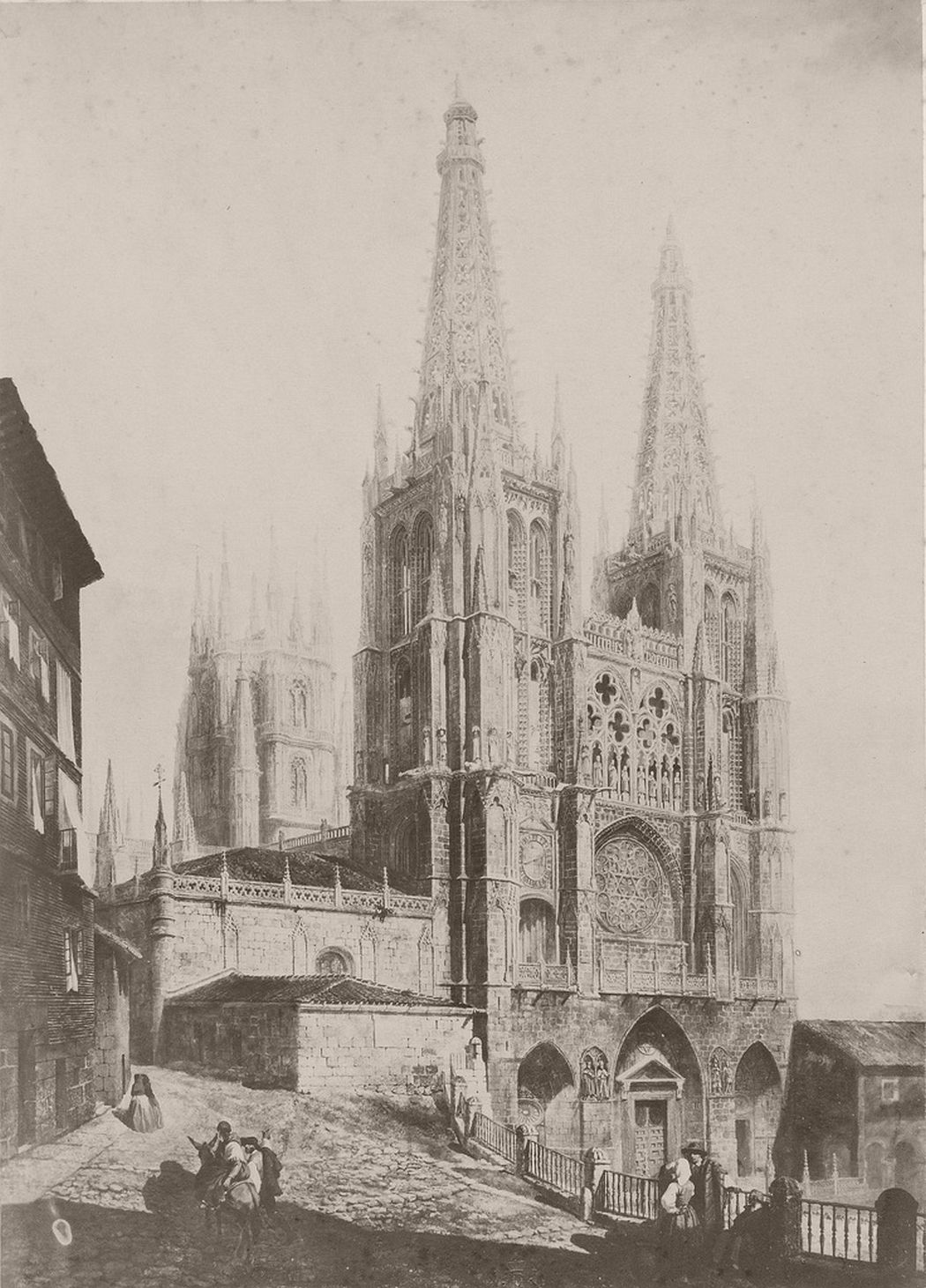 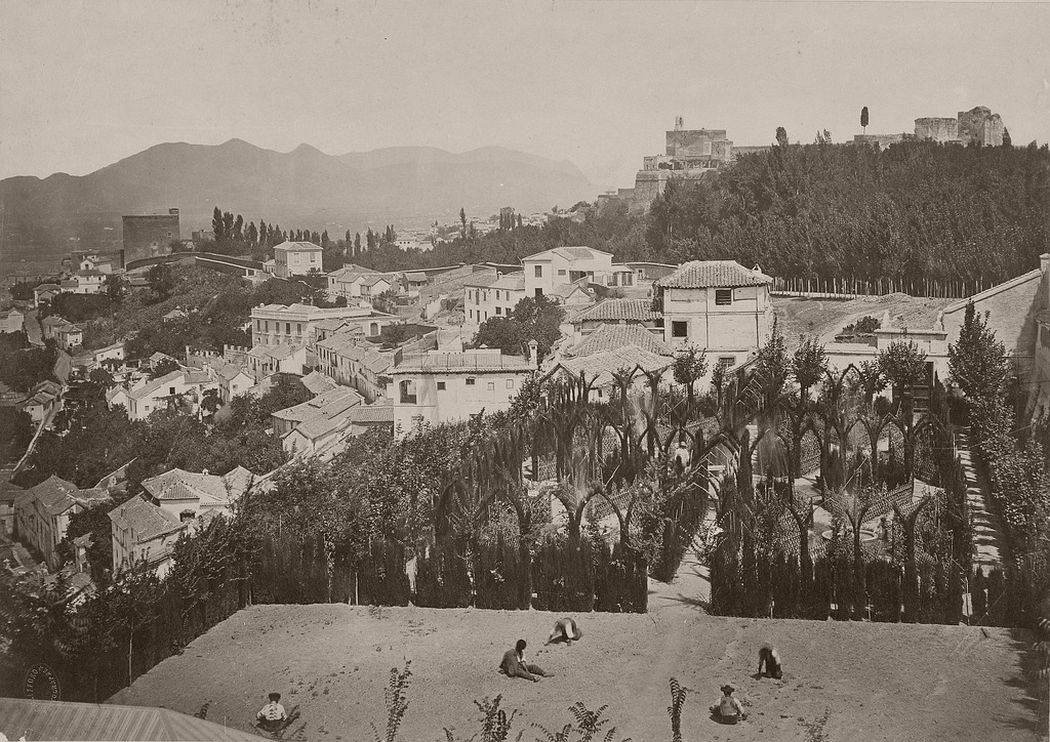 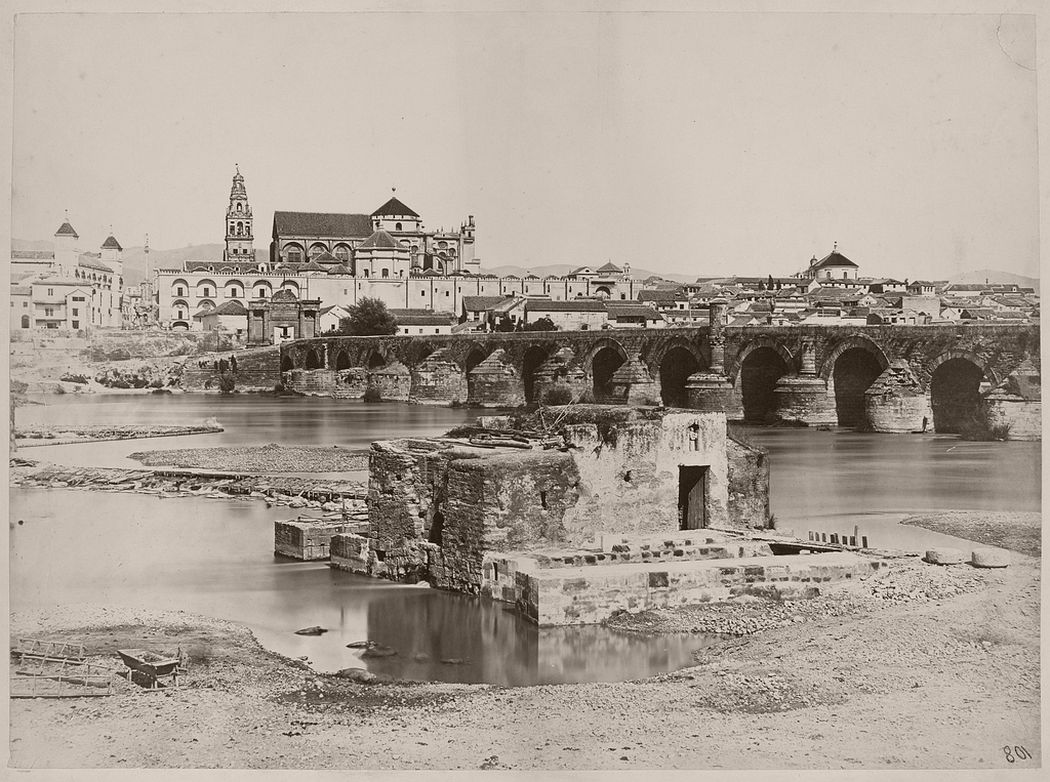 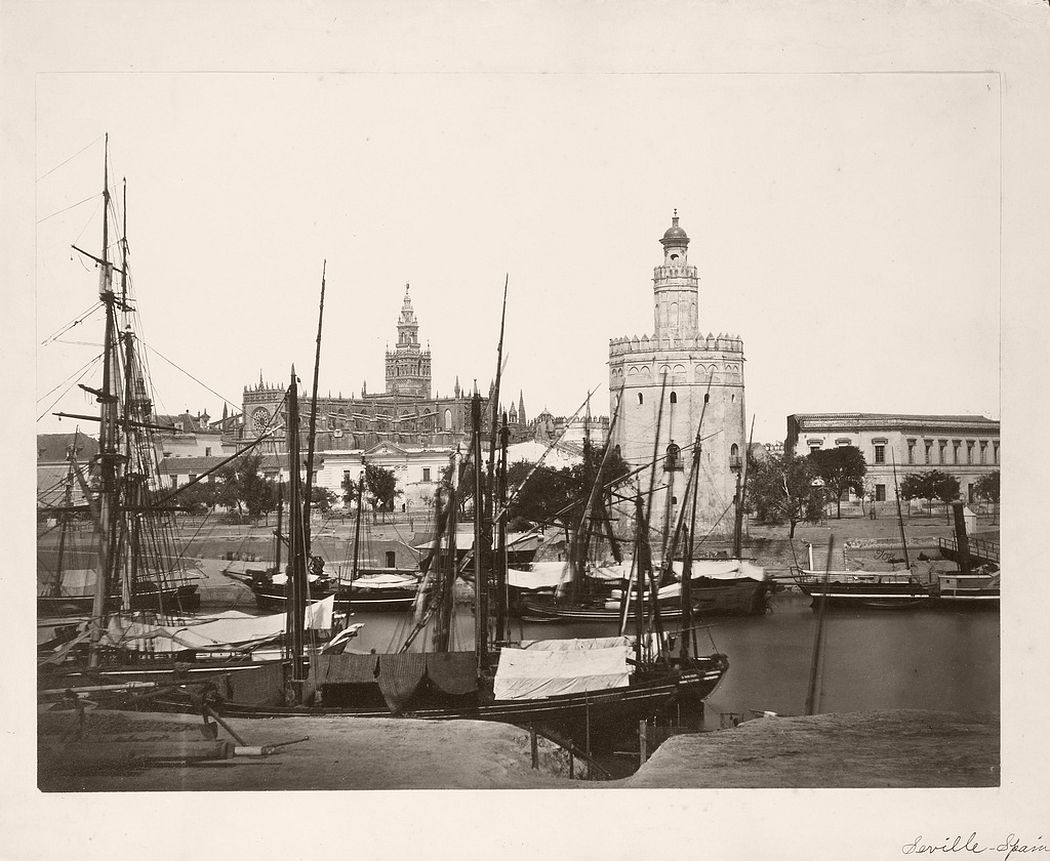 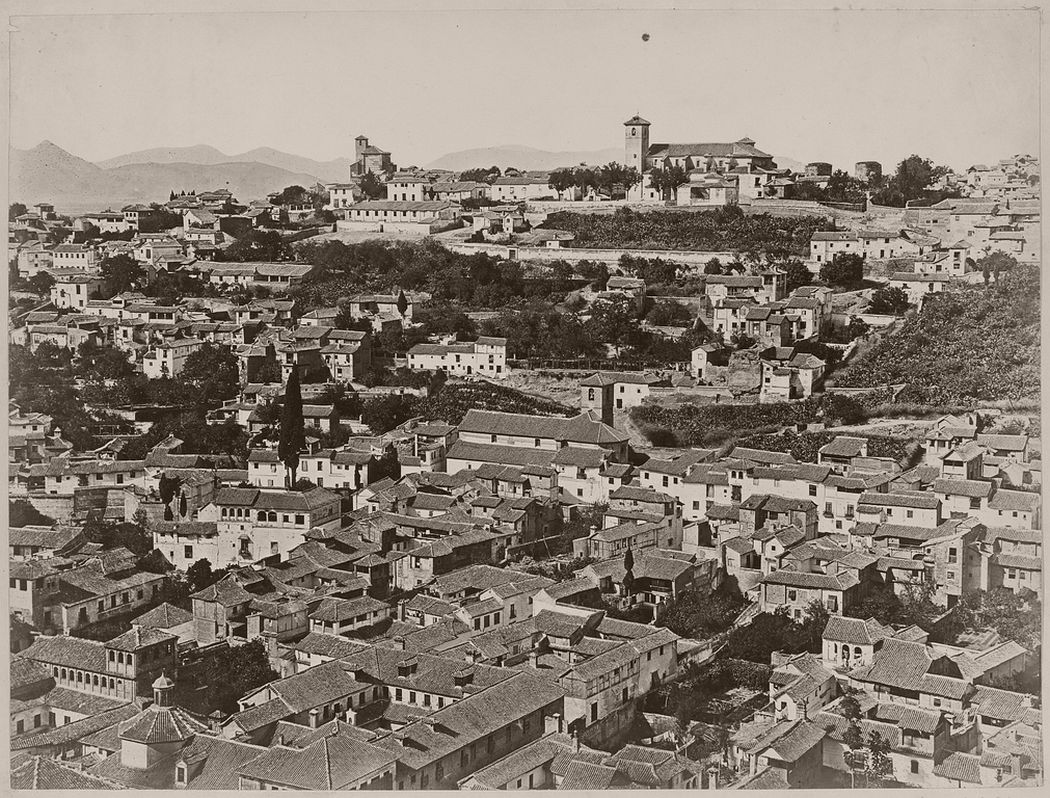 The Albaicin, view from the Alhambra, Granada, 1862, Photographer: Charles Clifford 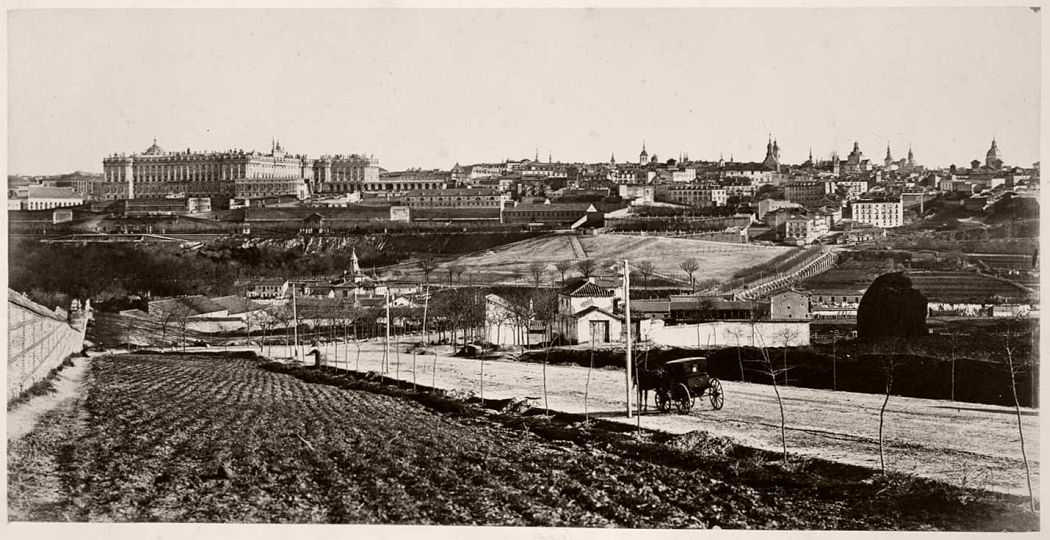 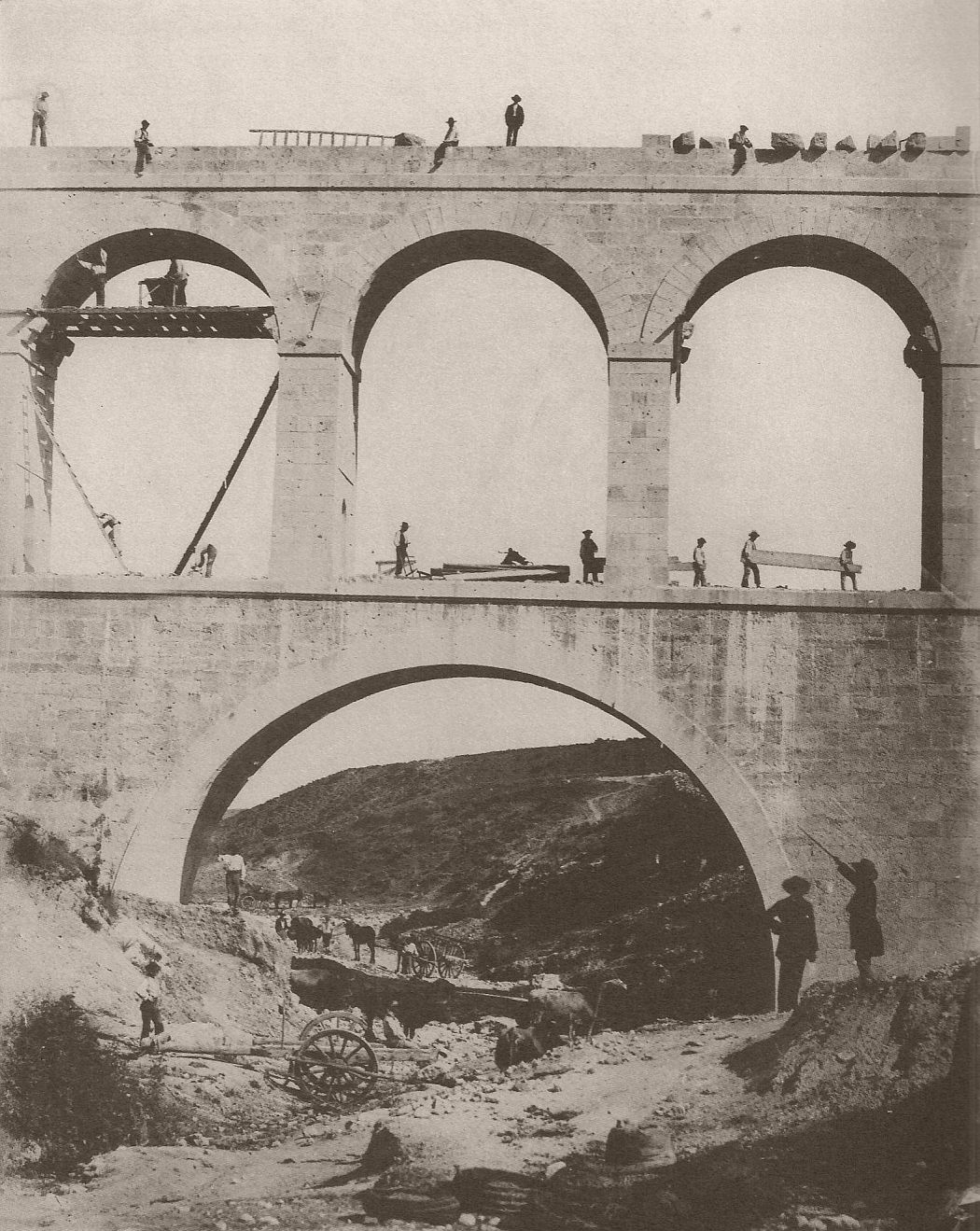