An exhibition of vintage photographs by Cecil Beaton will trace his career from his early works in the 1920s through to the 1960s.

His photographs provide an insight into this enduringly intriguing group, and both the public and private images they fashioned for themselves. Portraits include early photographs of his mother and his two sisters, Baba and Nancy, in theatrical costumes, alongside society figures such as poet and critic Edith Sitwell, as well as actresses Talullah Bankhead and Anna May Wong.

Beaton quickly became known for his theatrical use of elaborate props, costumes, and hand painted backdrops. He was celebrated for his ability to deftly reference the history of art, as well as the subtle use of motifs borrowed from emerging European Surrealism. Portraits of artists and designers in the exhibition include Salvador Dali, Elsa Schiaparelli and Coco Chanel.

Beaton’s career as an internationally renowned fashion photographer evolved naturally from his work as a society portraitist, and flourished under the patronage of Vogue, first in London and Paris, and by 1929, New York. A number of works in the exhibition demonstrate his innovative and distinctive fashion photography, and were produced during his time working for American Vogue and Harper’s Bazaar. 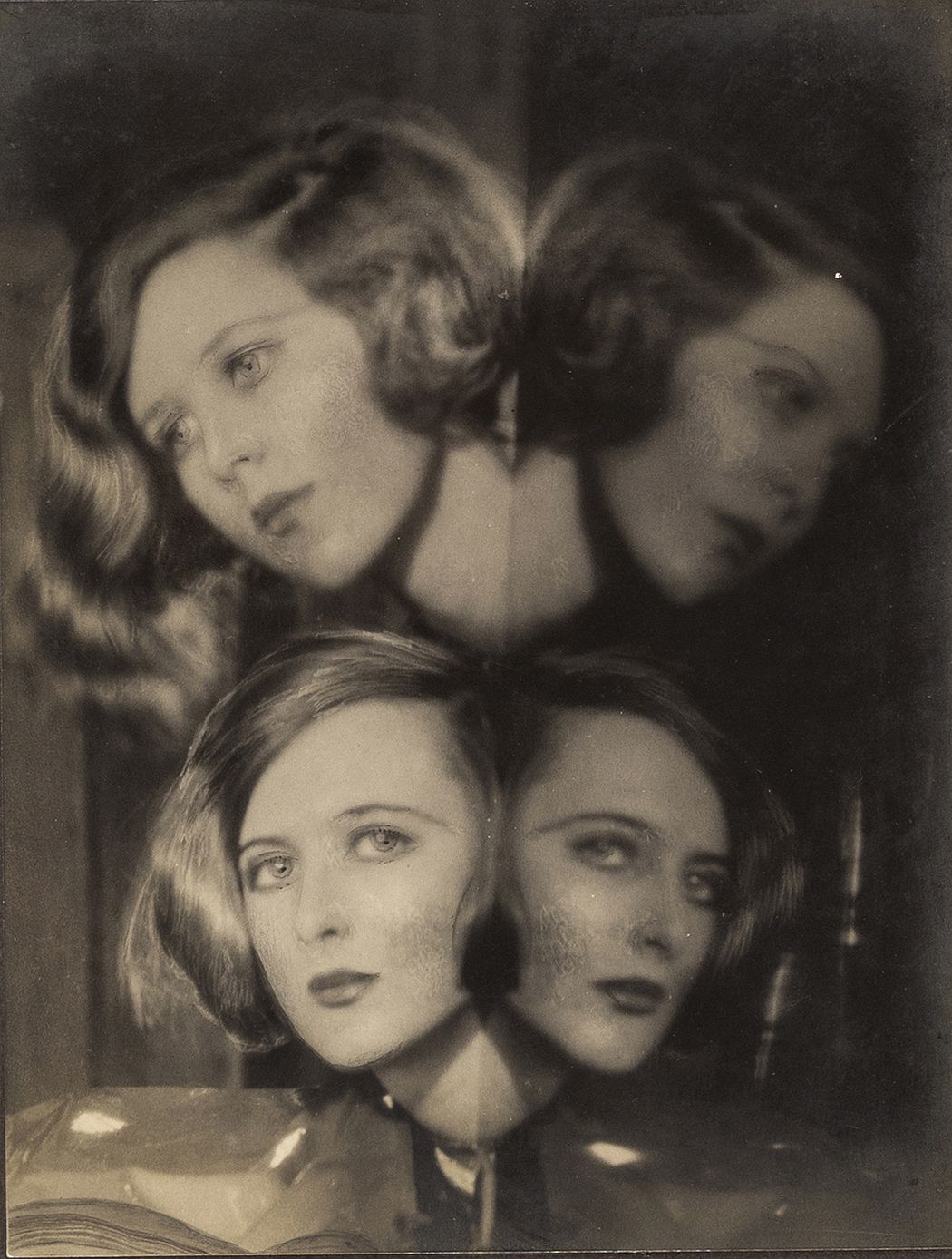 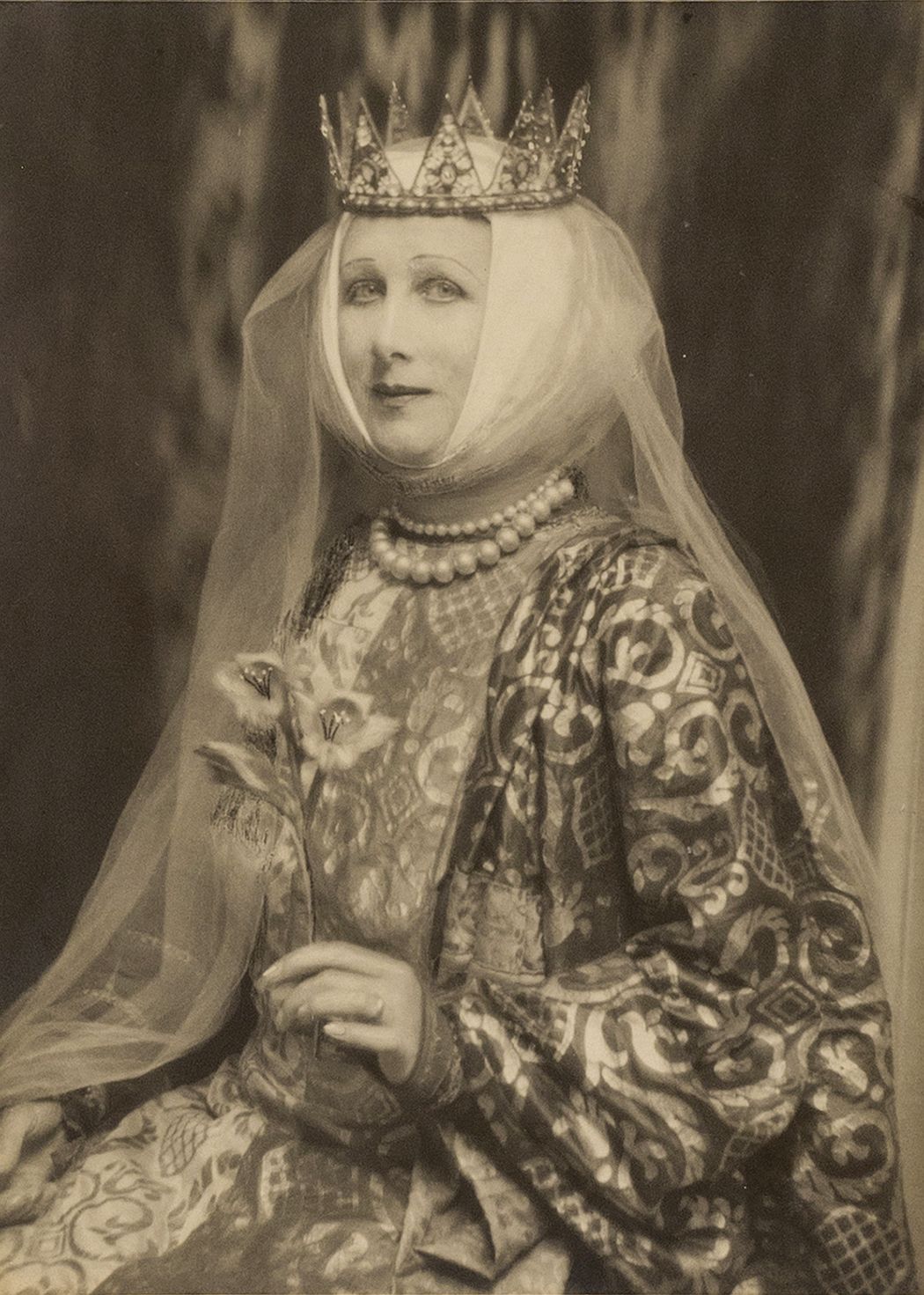 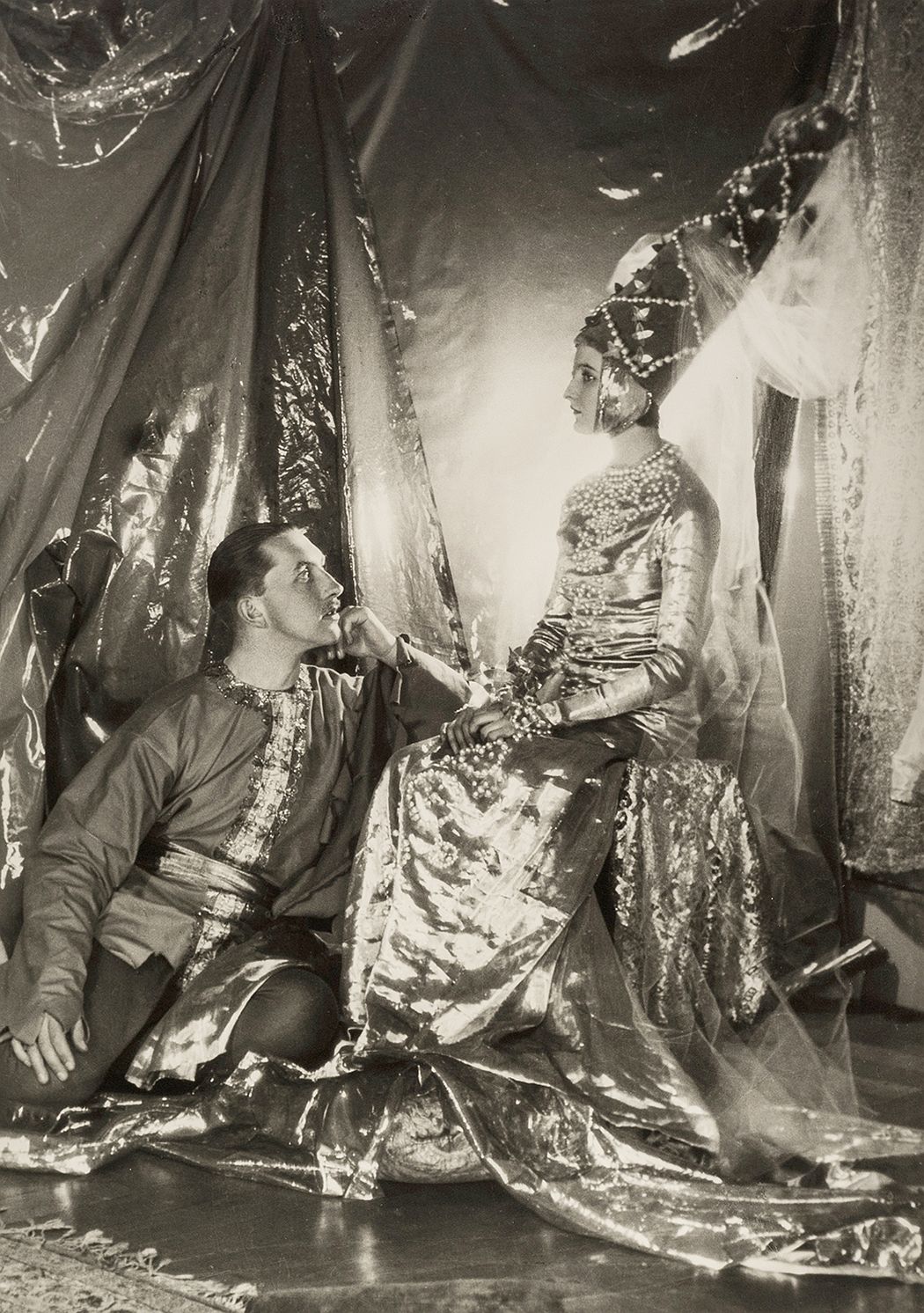 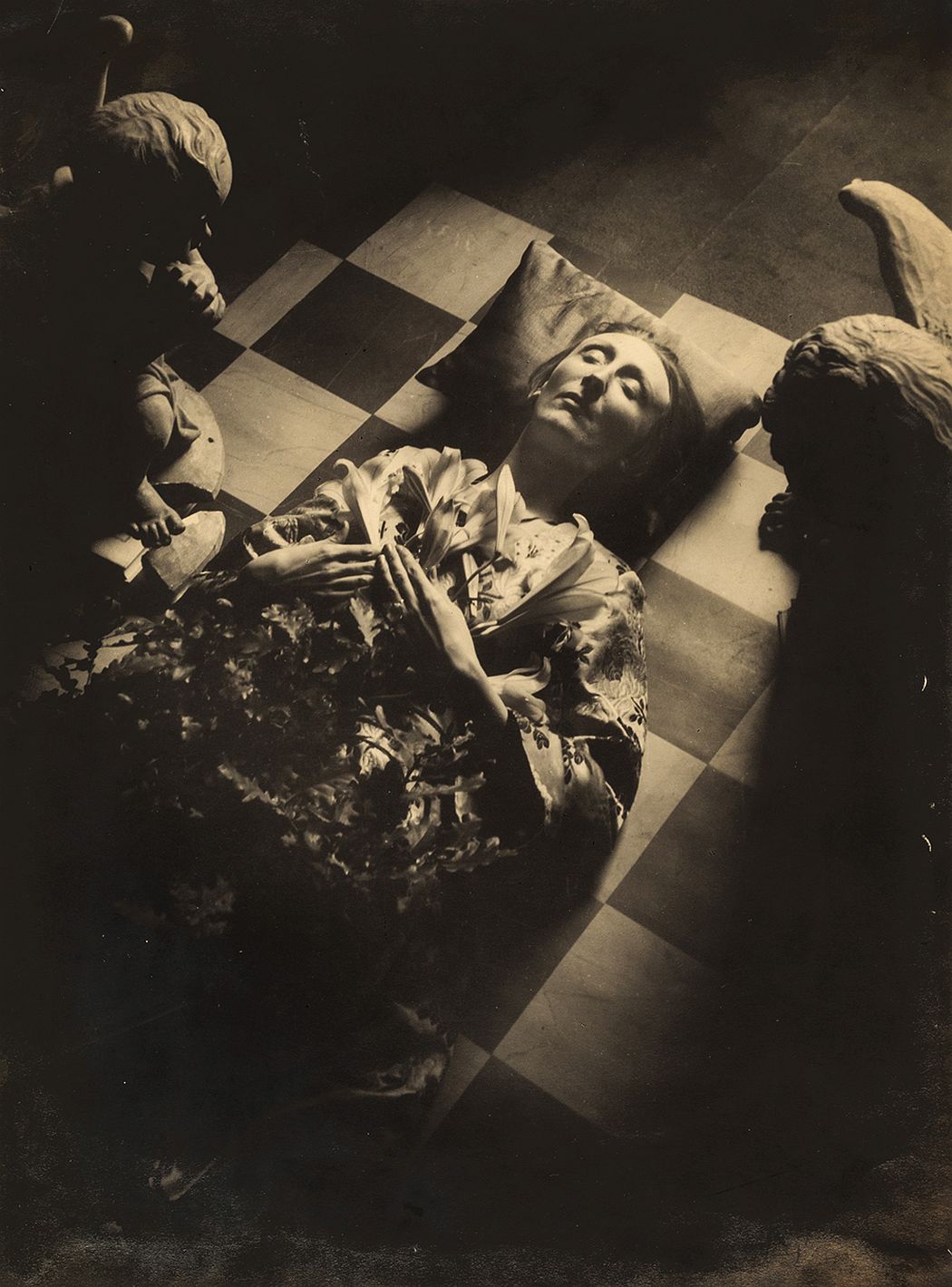 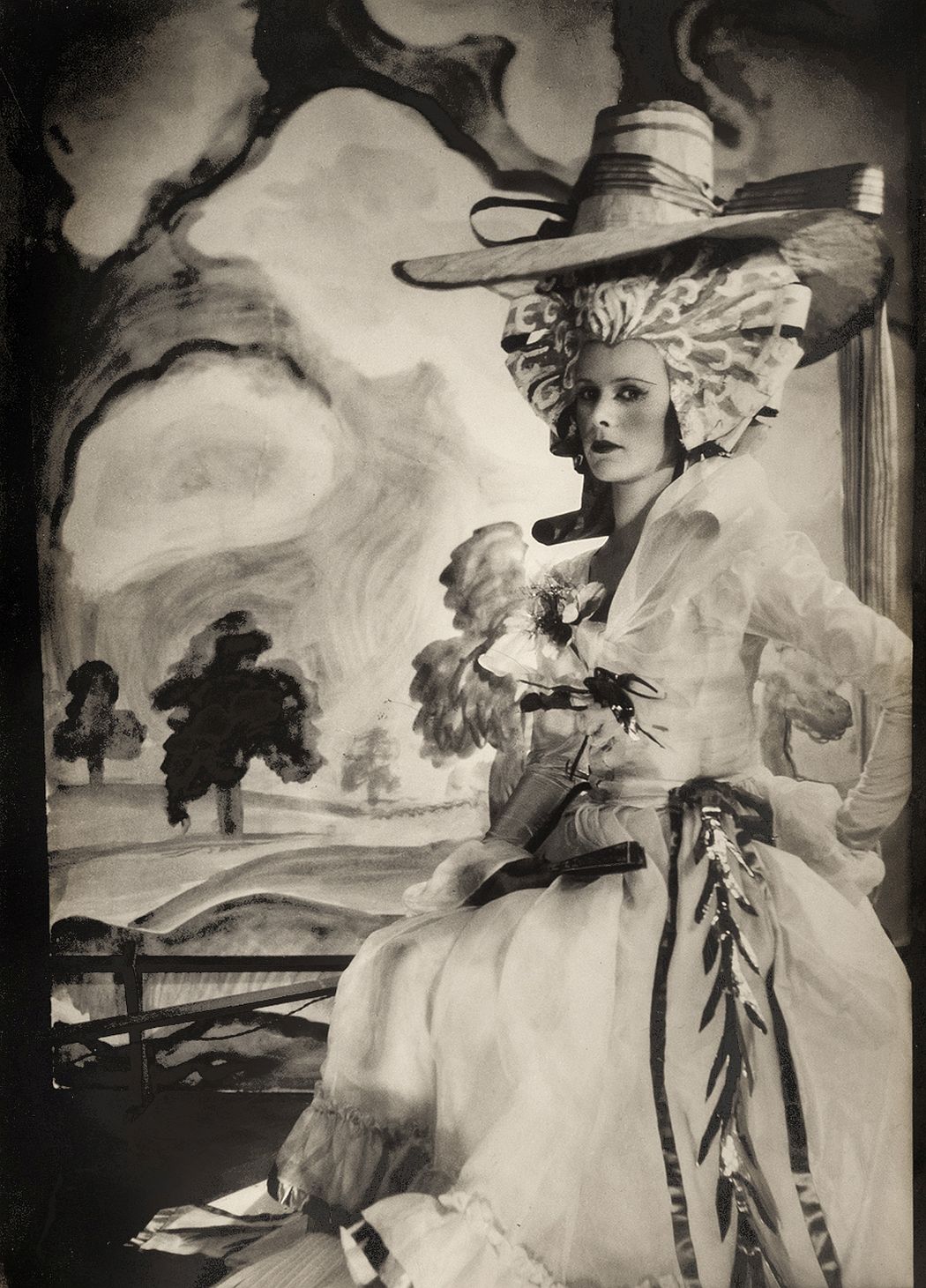 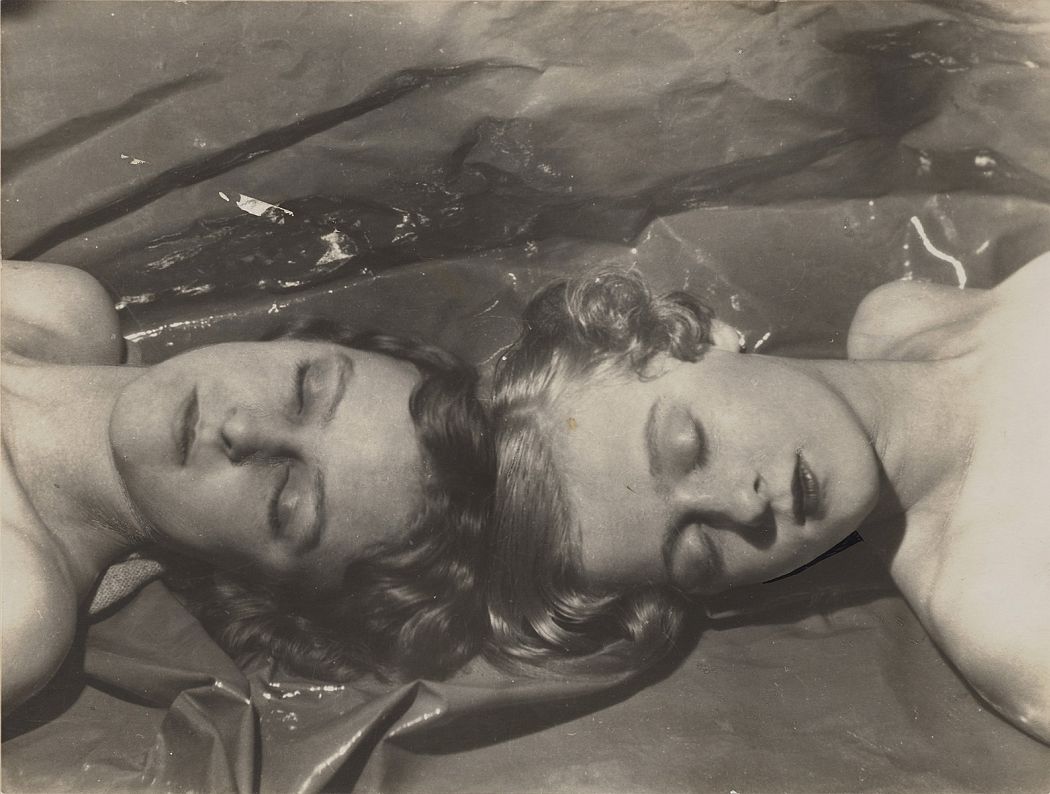