The exhibition is dedicated to the exiting Pin Ups and girls’ pictures of the german-american photographer Bruno Bernard, better known as Bernard of Hollywood (1911-1987).

In 1934 Bernard promoted in criminal psychology in Germany and emigrated 1936 to the USA because of hisJewish ancestry. There he photographed in Los Angeles since 1938 and opened his studio two years later in Hollywoods Sunset Blvd 9055, where he run succesfully the studio for twentyfive years.

At this place he photographed many aspiring Hollywoodstarlets, but also many great film stars of his time. Bernard is considered a discoverer of Marilyn Monroe, because she (who worked under her birthname Norma Jean Baker) got her first film contract through his contacts.

Carole Kismaric, the curator of the exhibition “Fame after Photography” of the Museum of Modern Art, NY, wrote in the exhibition catalog: “Bernard had a way of making his subjects seem more human [than other pinup photographers]. When you see his pictures, you want to stop and look at them because of the obvious connection between the subject and the camera.” (Los Angeles Times, 2002)

The in focus gallery in Cologne purchased a part of the estate and presents about 70 selected works next to personal documents and rare sketches of the creation of single works in the exhibition “Girls, Girls, Girls”. These artworks mostly are vintage prints that had been printed between 1946 and 1960.

A special attention will be paid to Bernard’s muse Lily St. Cyr, probably the most famous exotic dancer of this time and original photographs of his book “Guide to pin-up photography” published in 1950.

A Pin-up is a full-lenght picture which portrays of pretty, young women in different poses. In most cases these picutres contain a narrative, sentimental, romantic or patriotic aspect. They show erotic scenes, but rather implicativ than unveiling. Even if they allow insight, for example a blowing dress in the wind, they leave the imagination to the viewer and most of the time do not really show something. Usually Pin-up girls are not presented naked, but in exceptional cases they are partly or completely naked. The model wears figure-accentuating garments which she can wear out of house (for example a swimsuit, a sportdress or a short dress) or something more provocatively and intim like a negligé or a dessous.

First Pin-ups had been sketched pictures which were stipped off by photography during the 1940s. Exspecially Pin-up photographies became famous during World War II. American soldiers associated them with their homeland and pinned these photographes on their wall unit. Pin-ups were also published in reputable journals and magazines like Life, New York Times etc., because they were part of the US-american everyday art and culture. Because of that Pin-ups are such extraordinary and interesting and did not loose their faszination since the 1920s until today (reference to Wikipedia). Bernard of Hollywood is one of the major photographers of this genre. 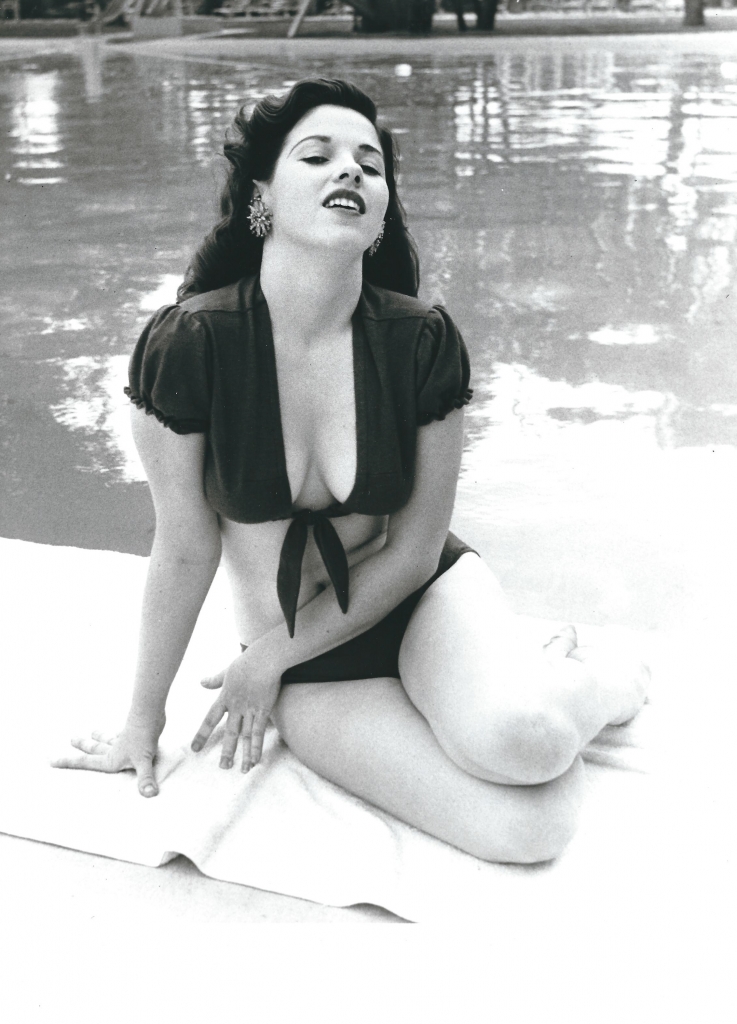 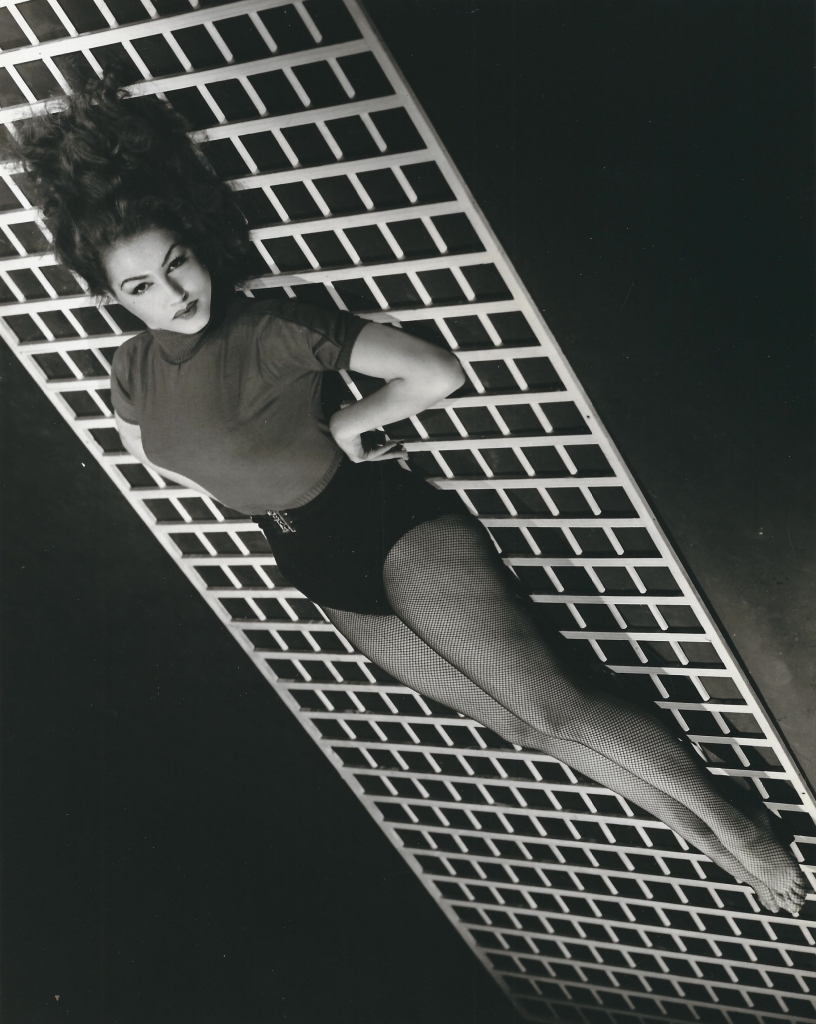 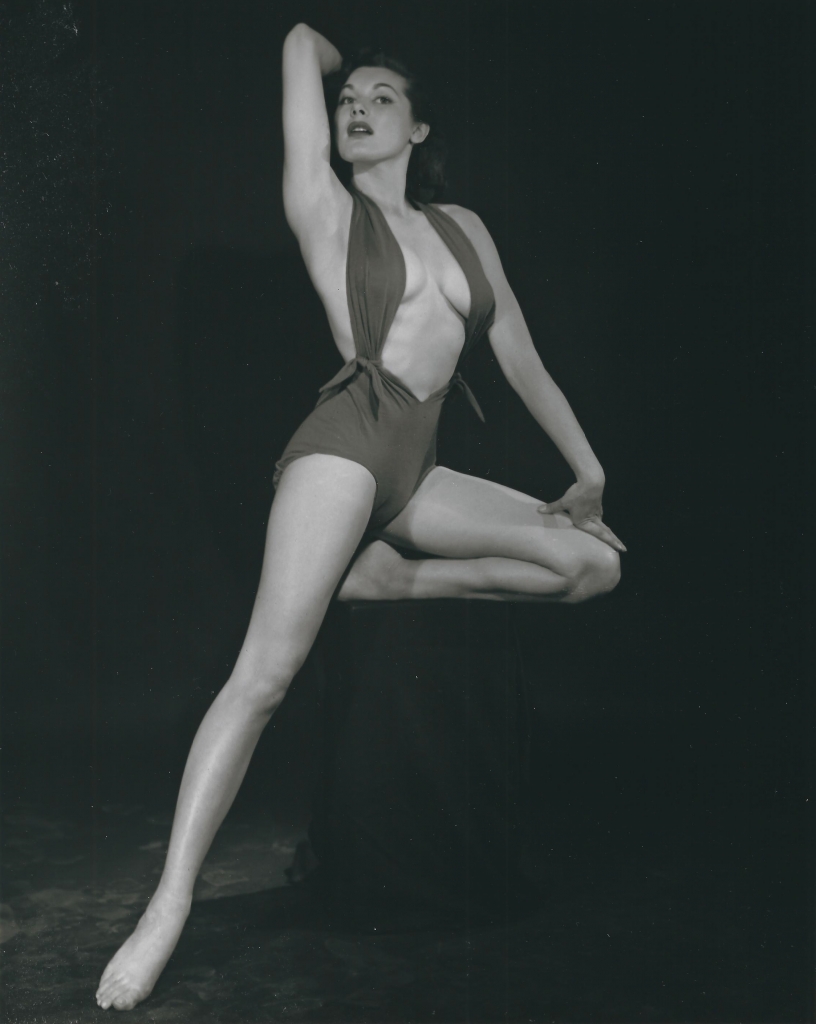 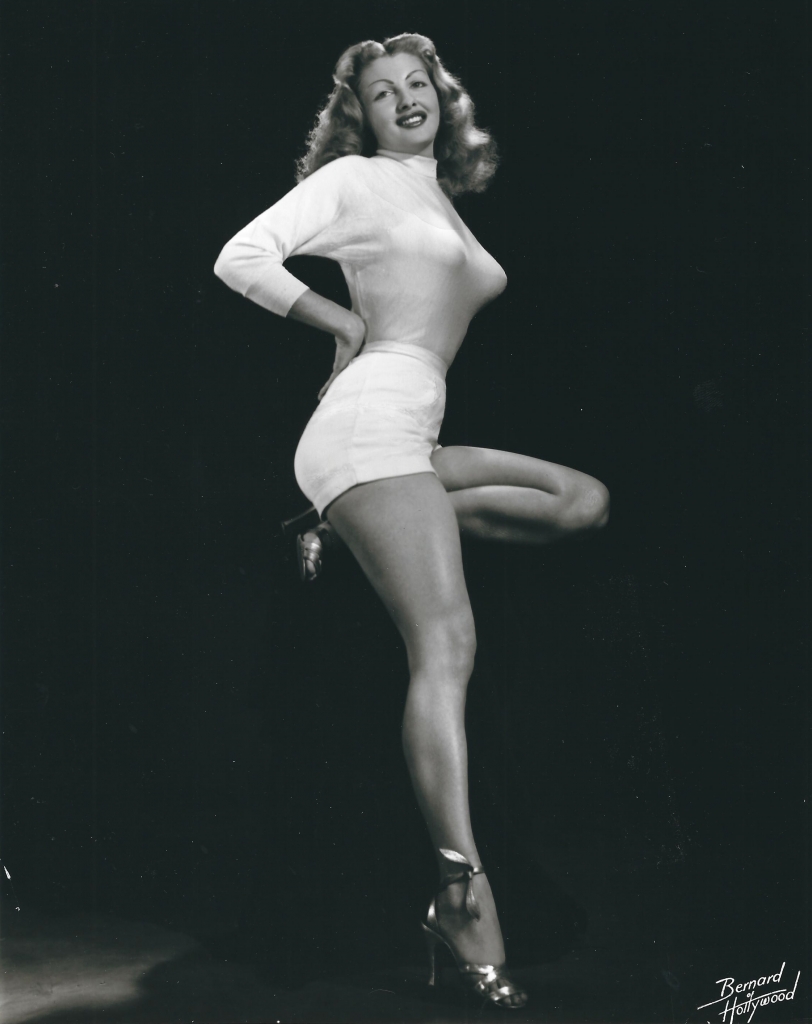 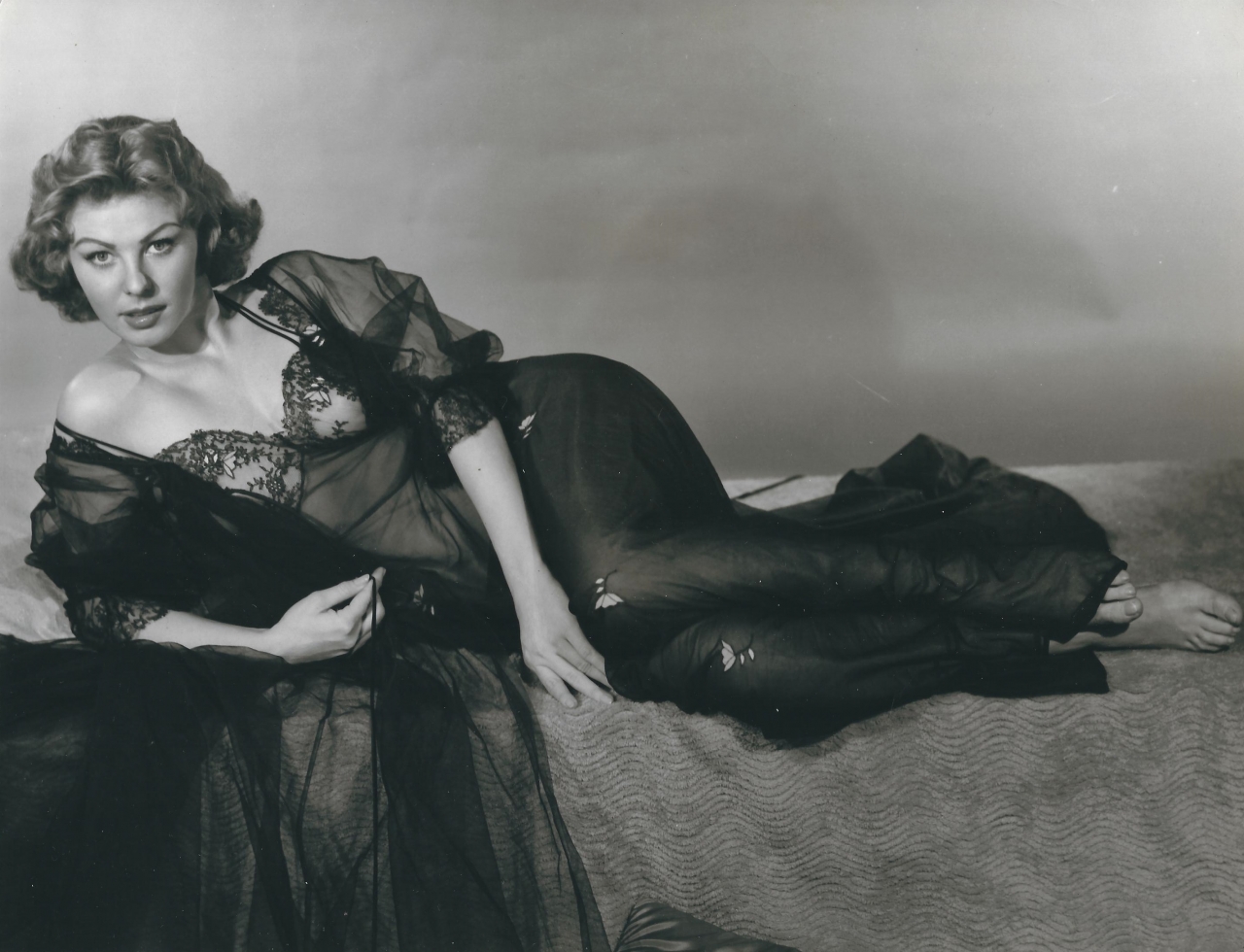 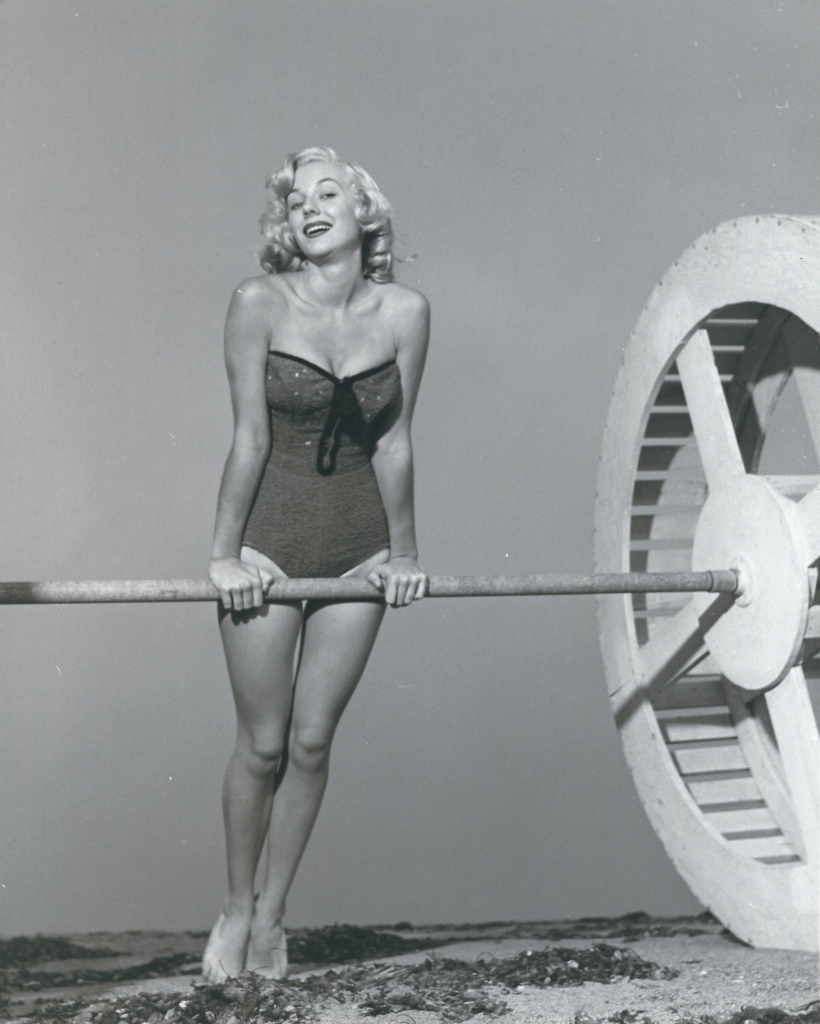 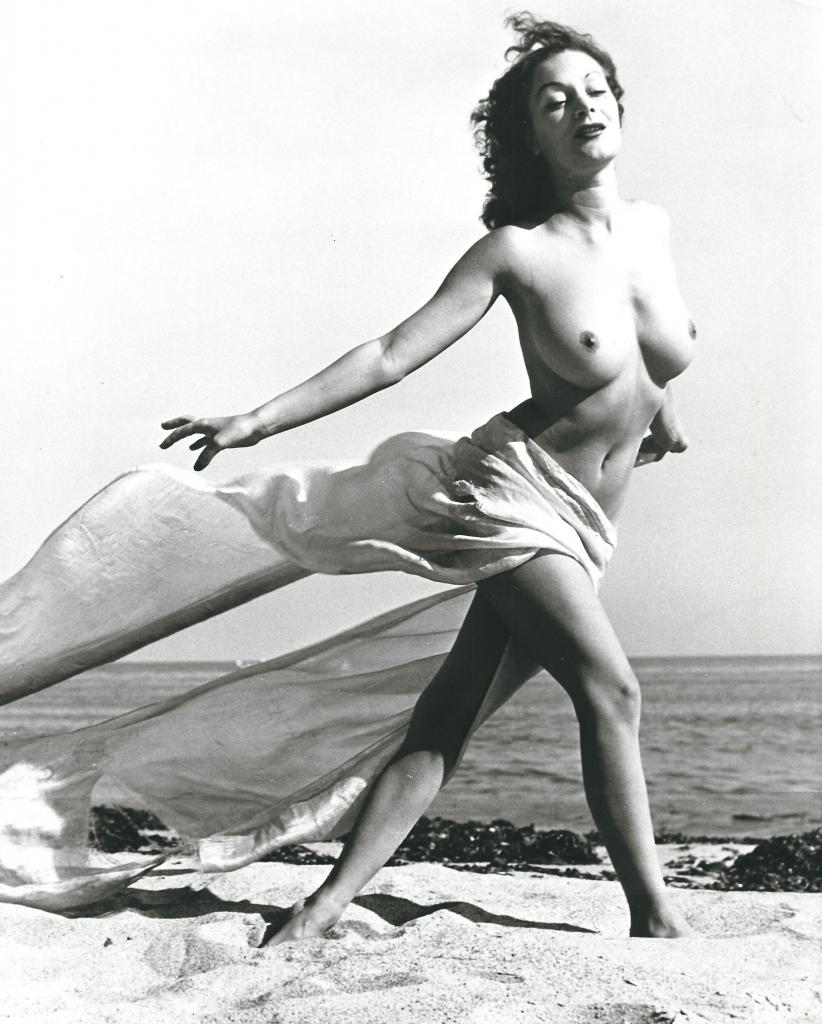 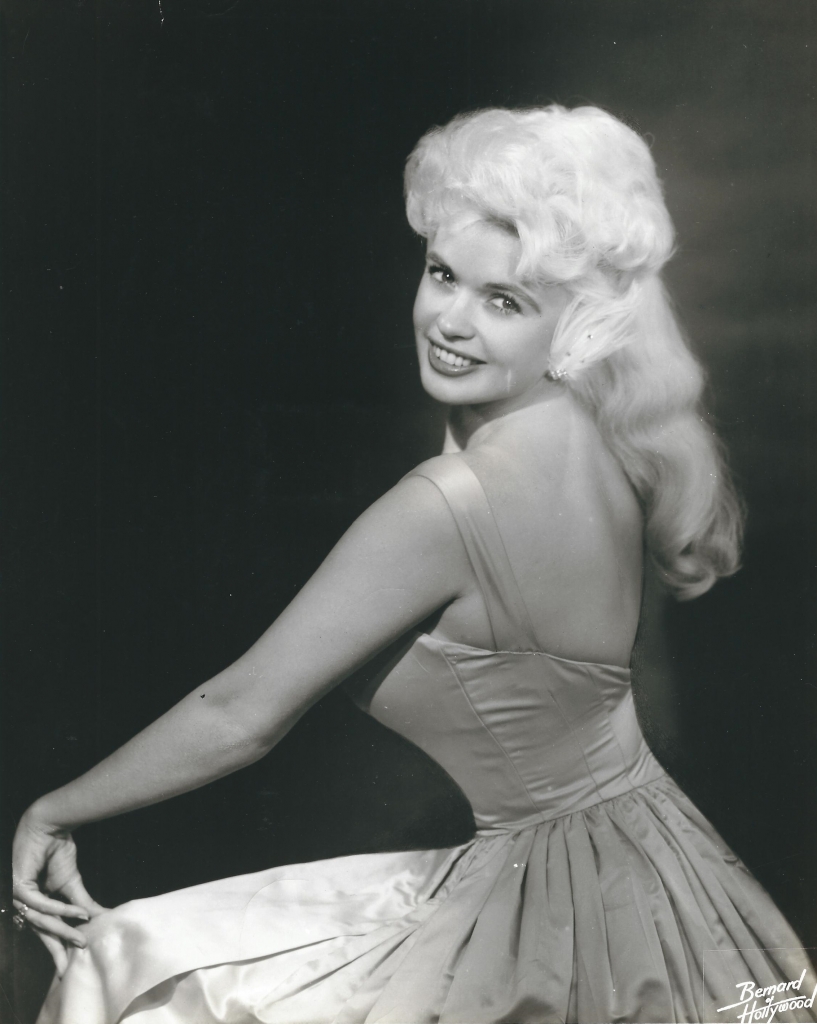 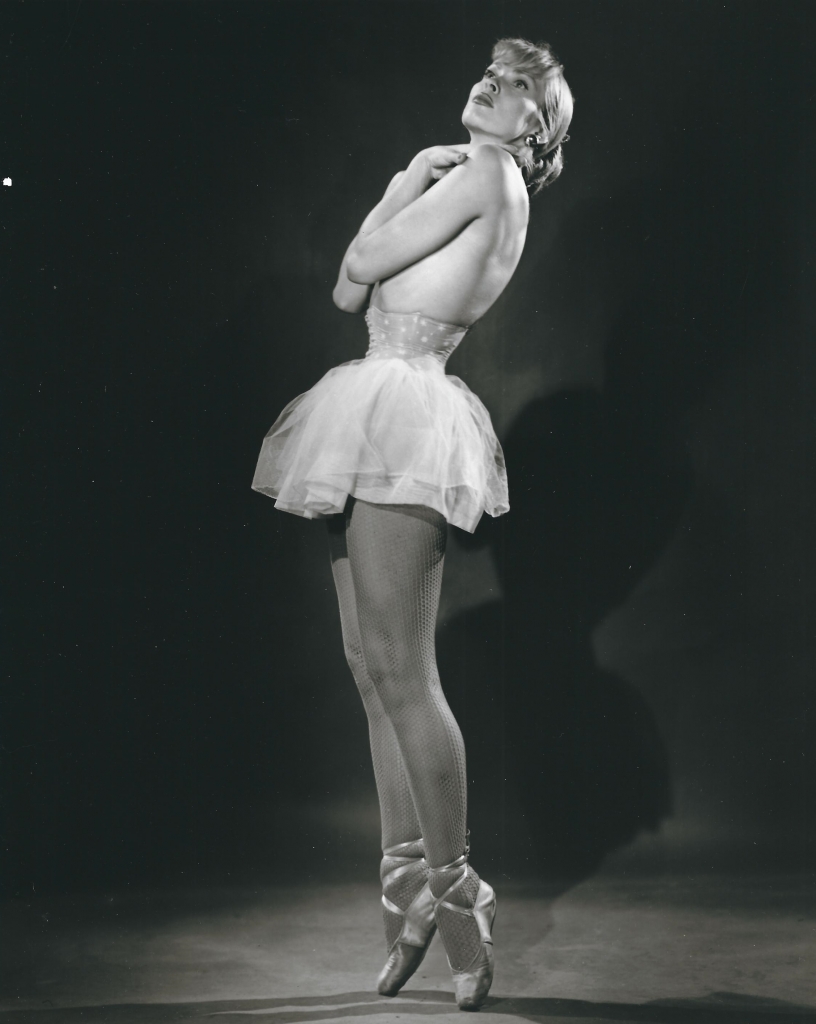 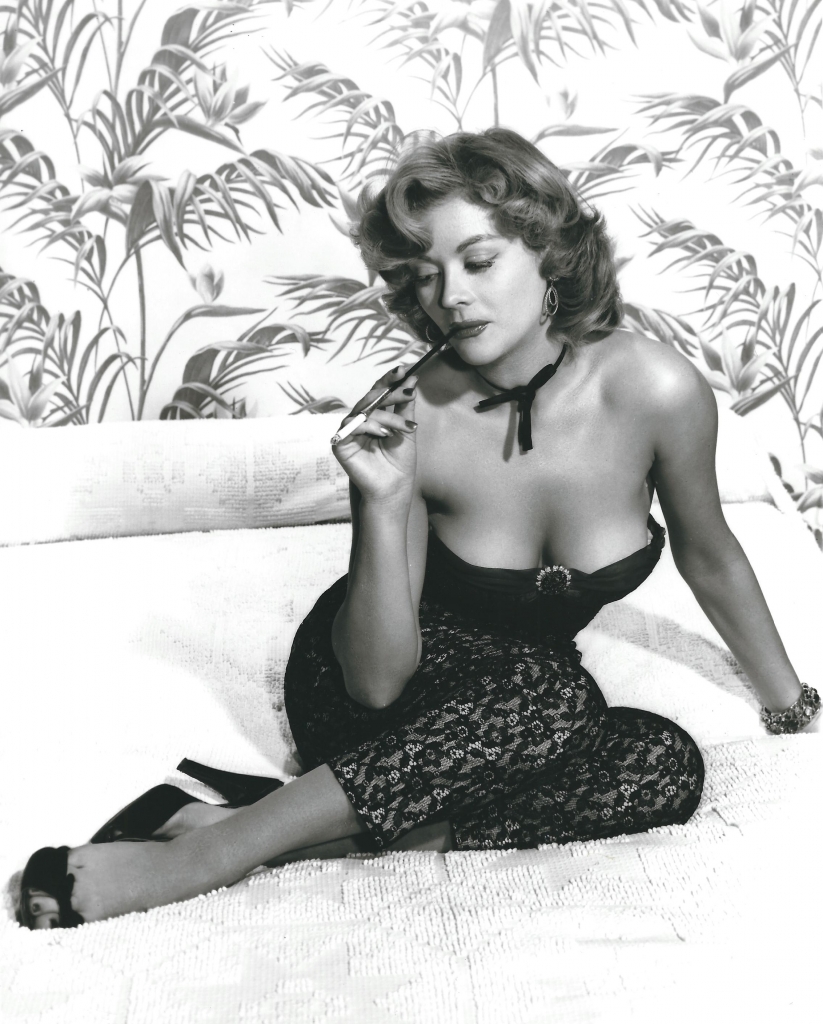 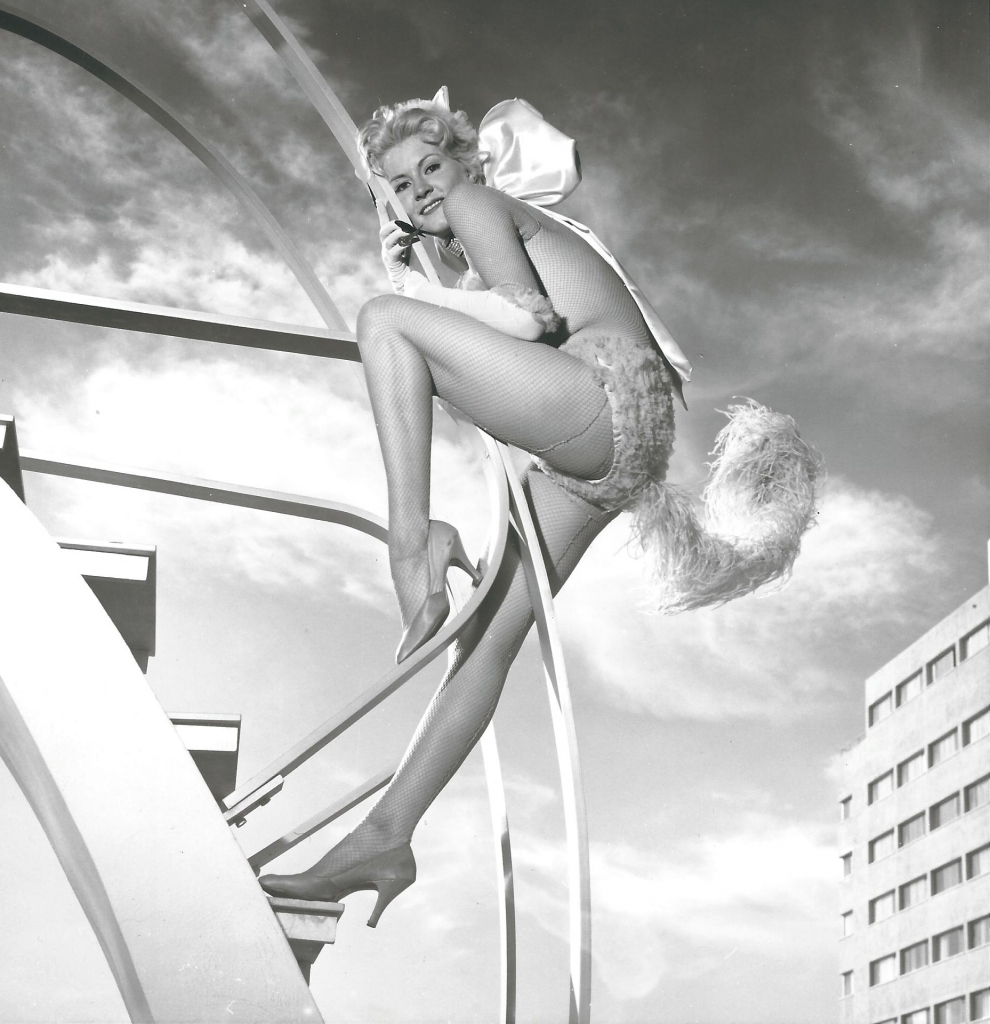 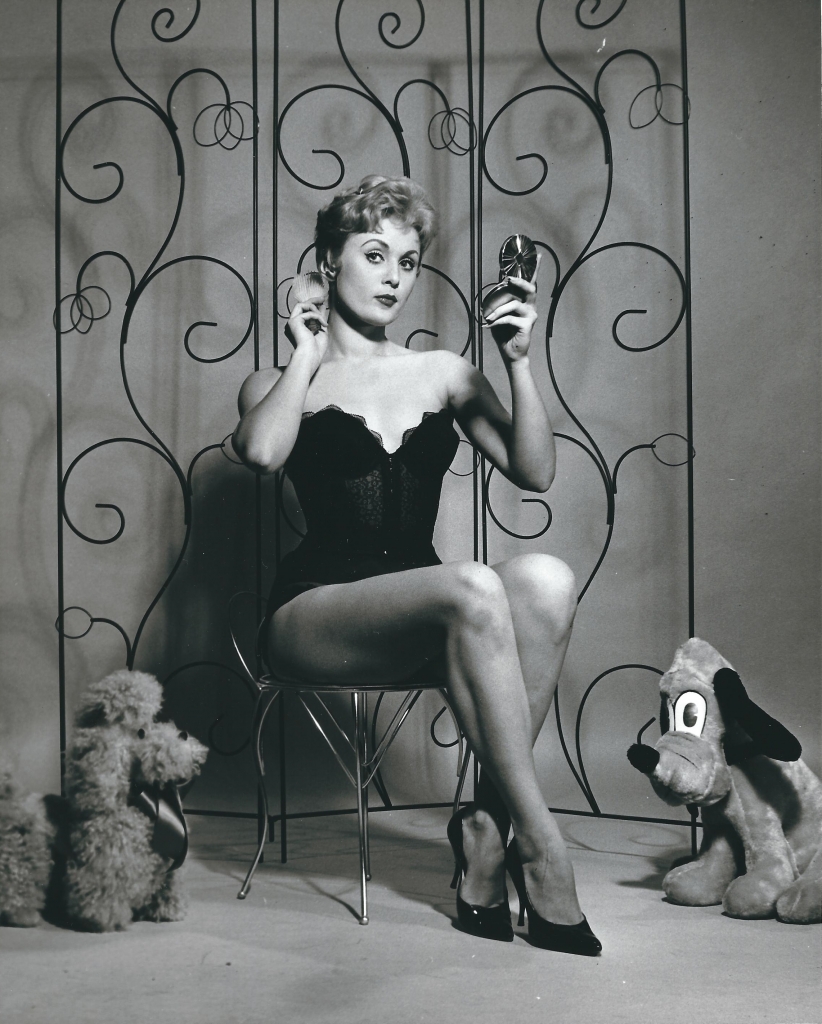