Bruce Gilden has been invited by the Groupe RATP, the Paris transportation network, to give his personal interpretation of “Urban Mobility” in five cities around the world where the company is established: Paris, New York, Hong Kong, Johannesburg and Manchester.

The result of this carte blanche assignment is a series of portraits on the street bearing Gilden’s signature style and conveying the pulse and the distinct energy of each city. 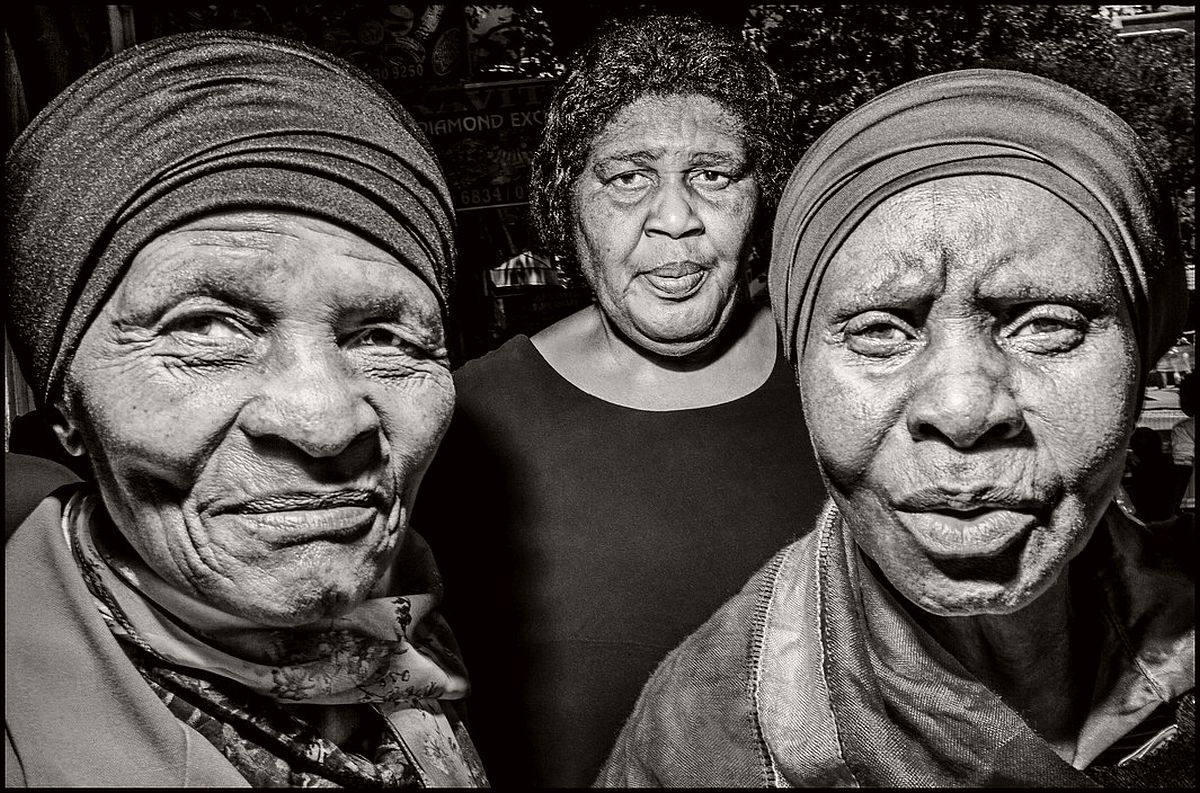 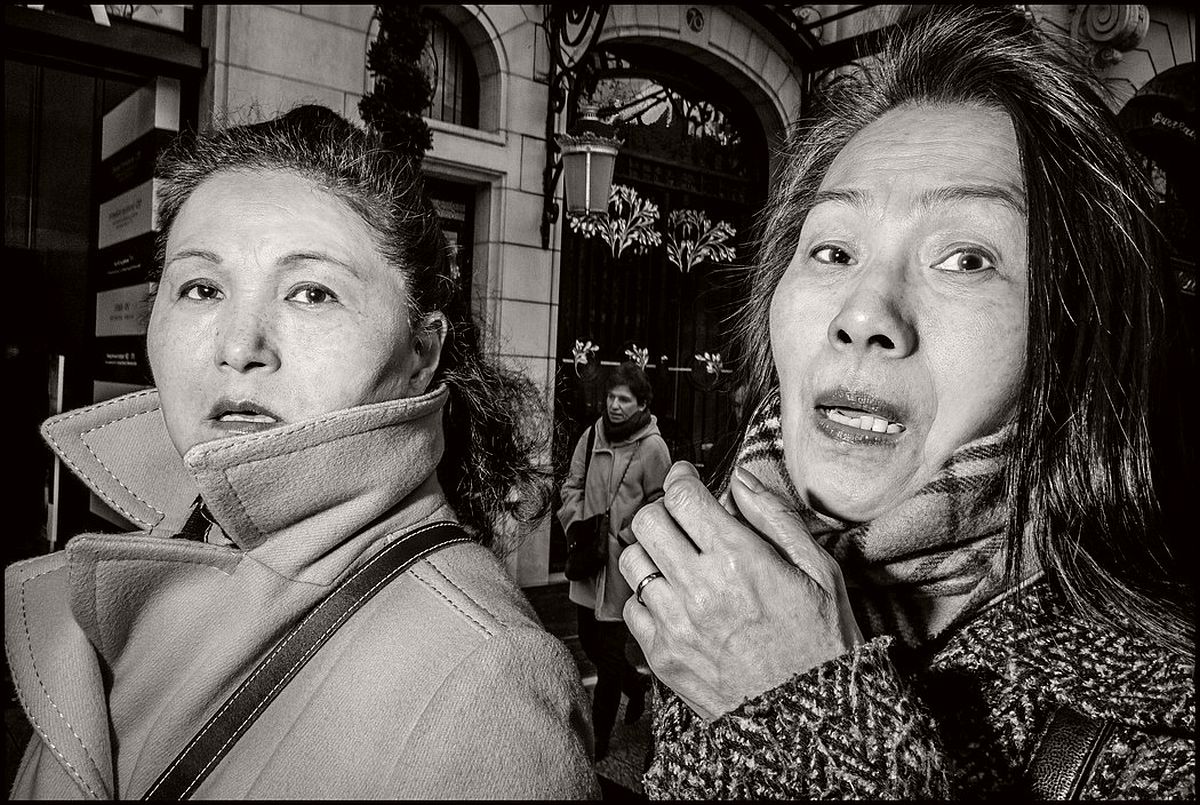 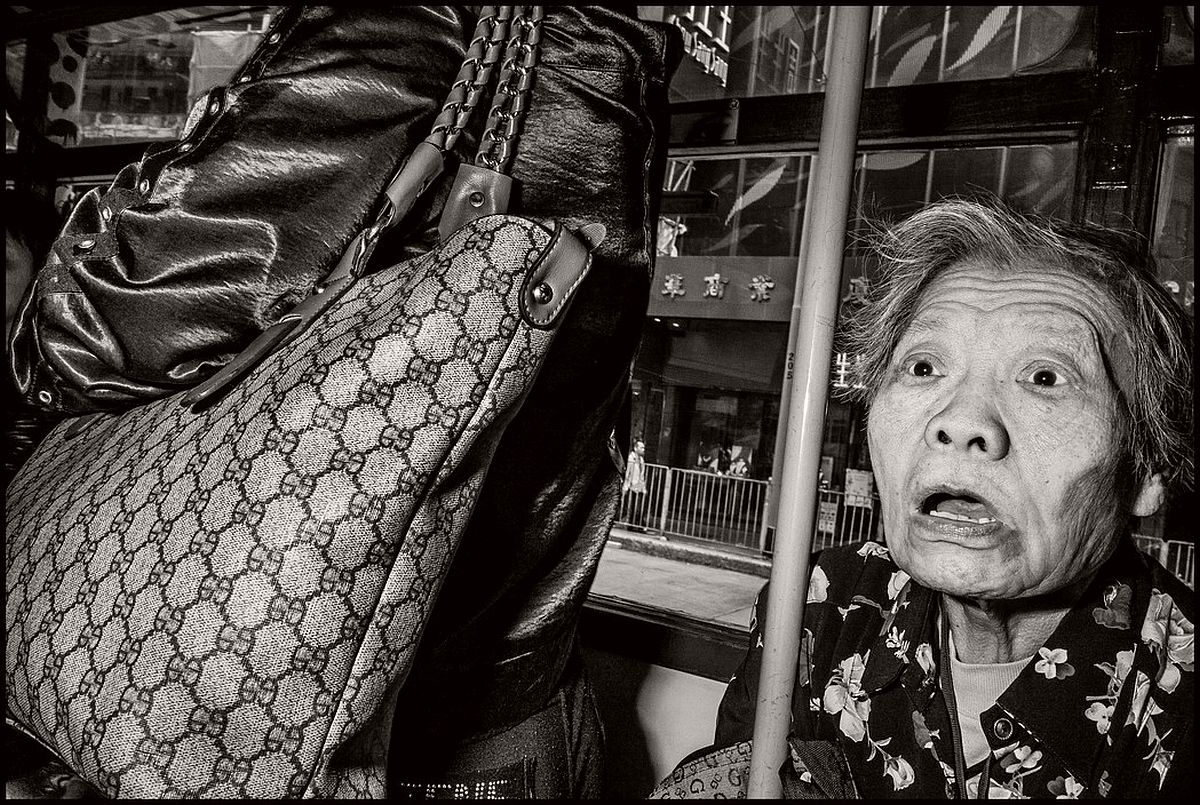 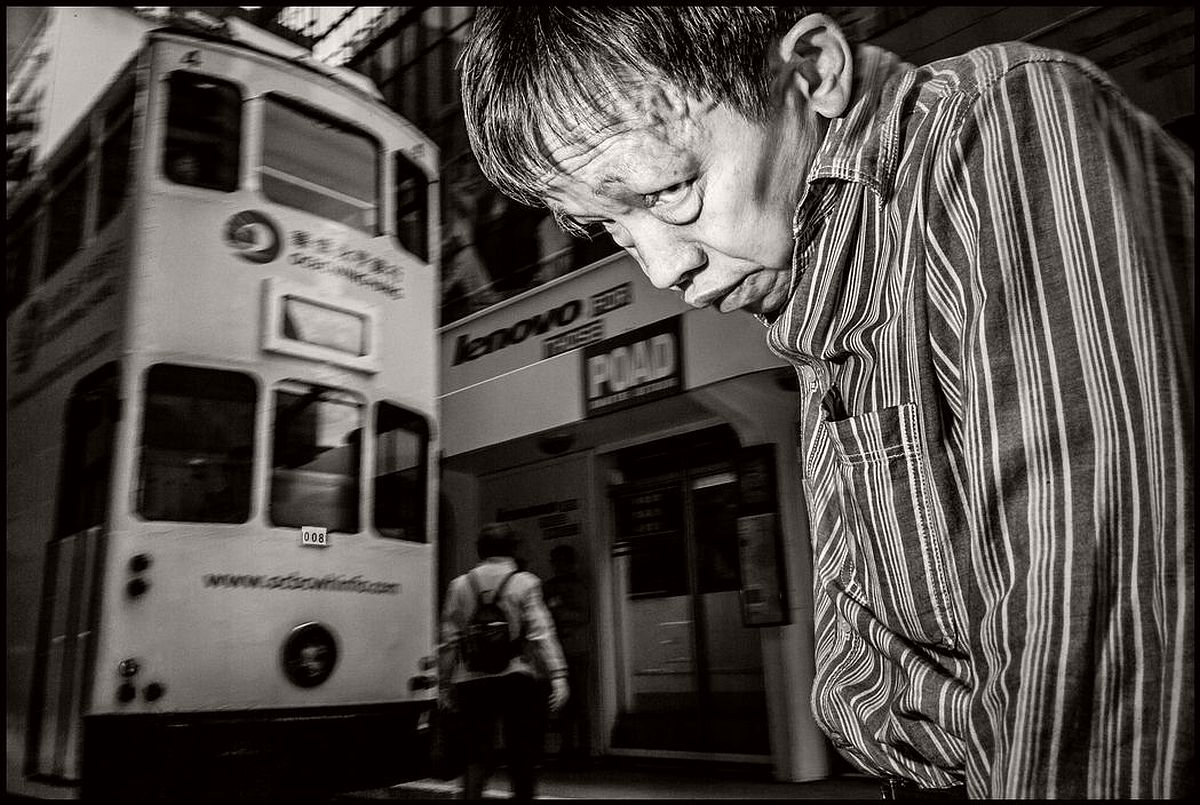 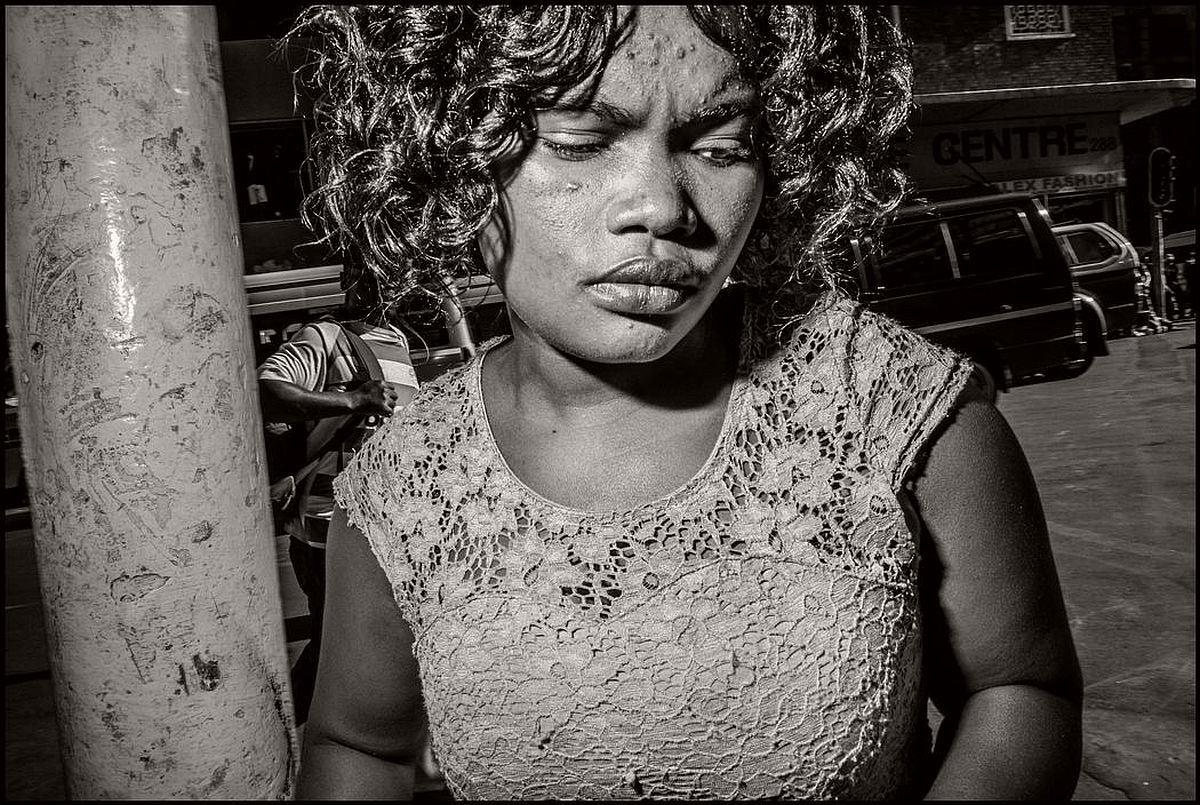 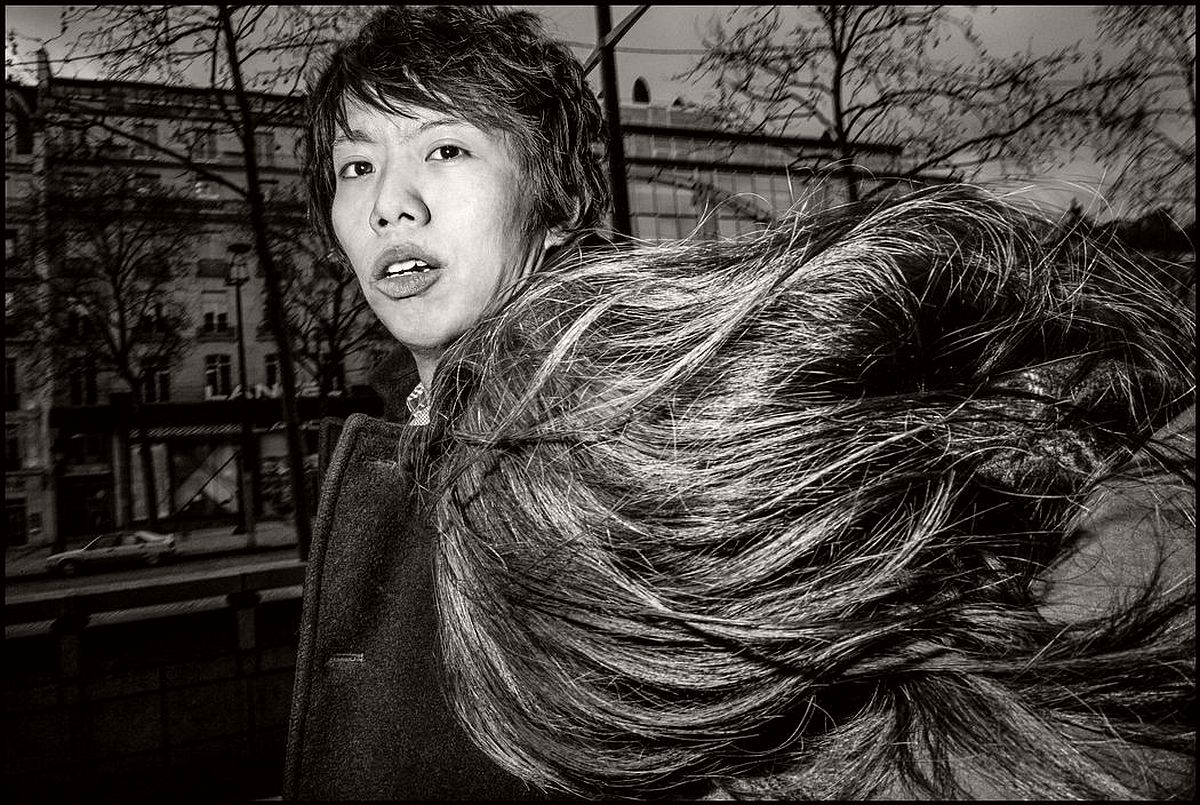 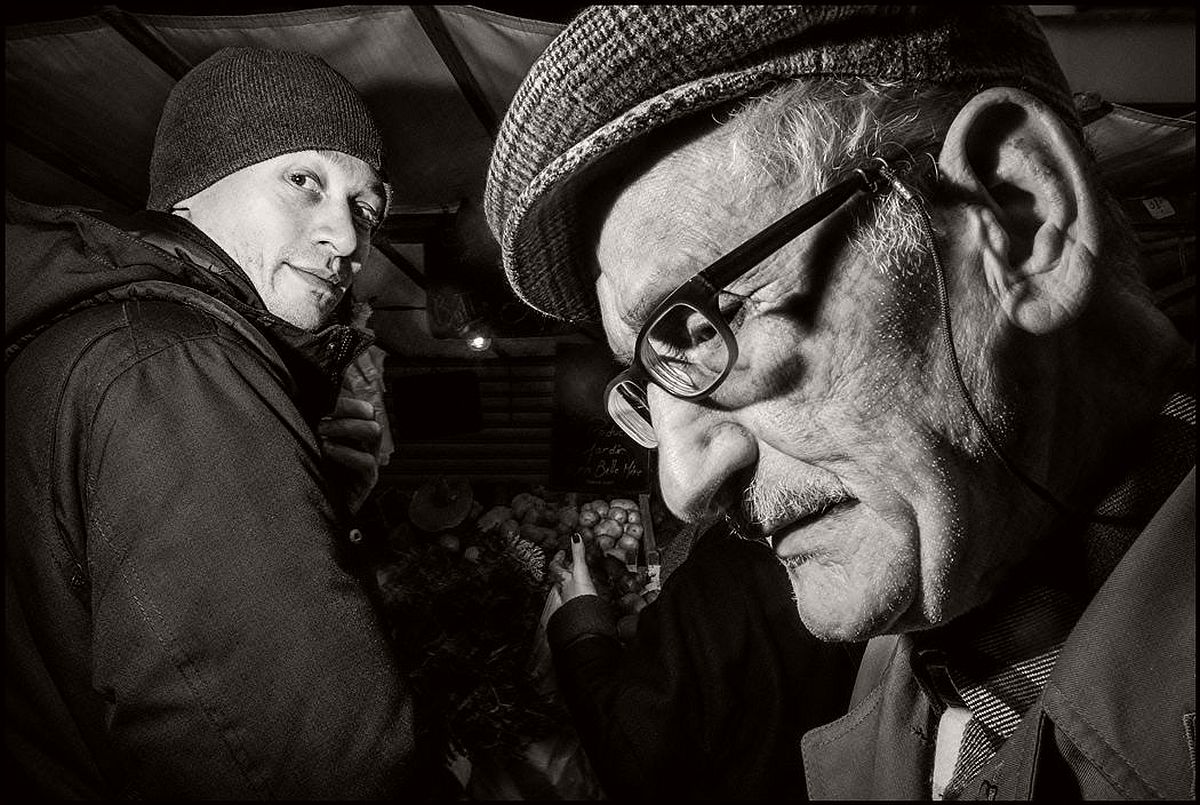 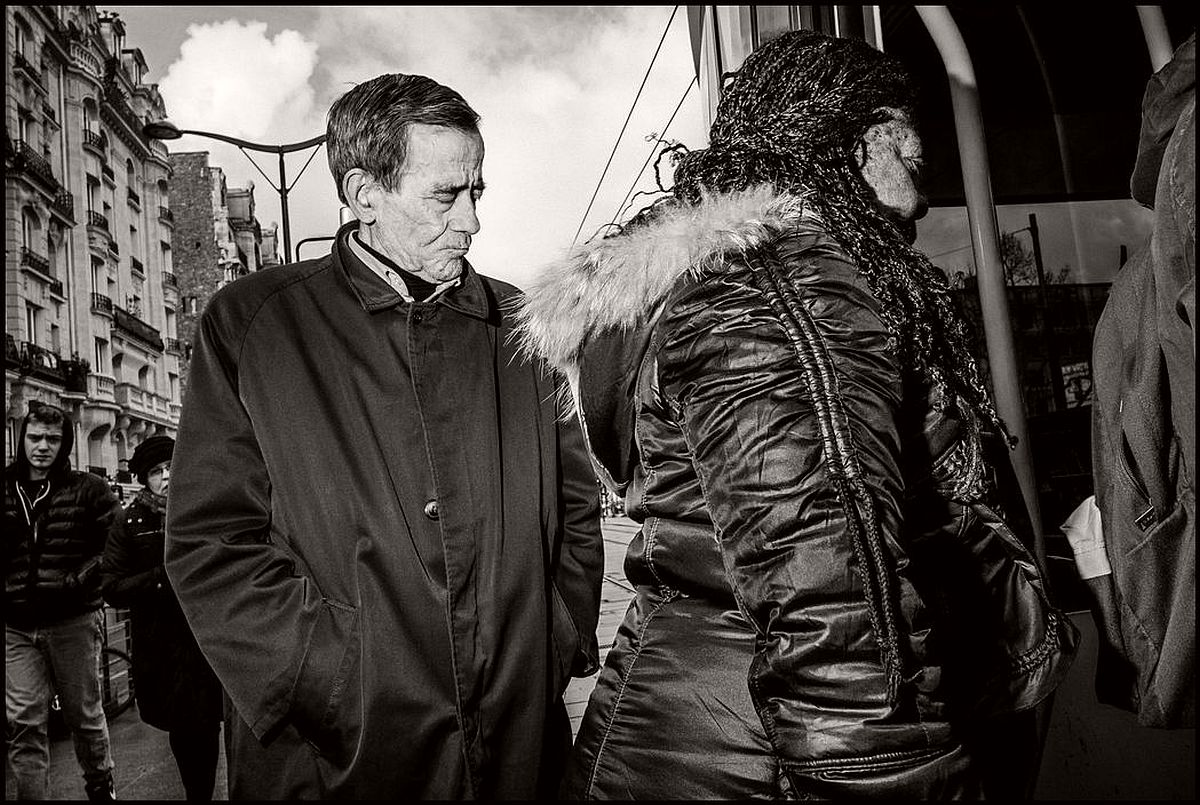 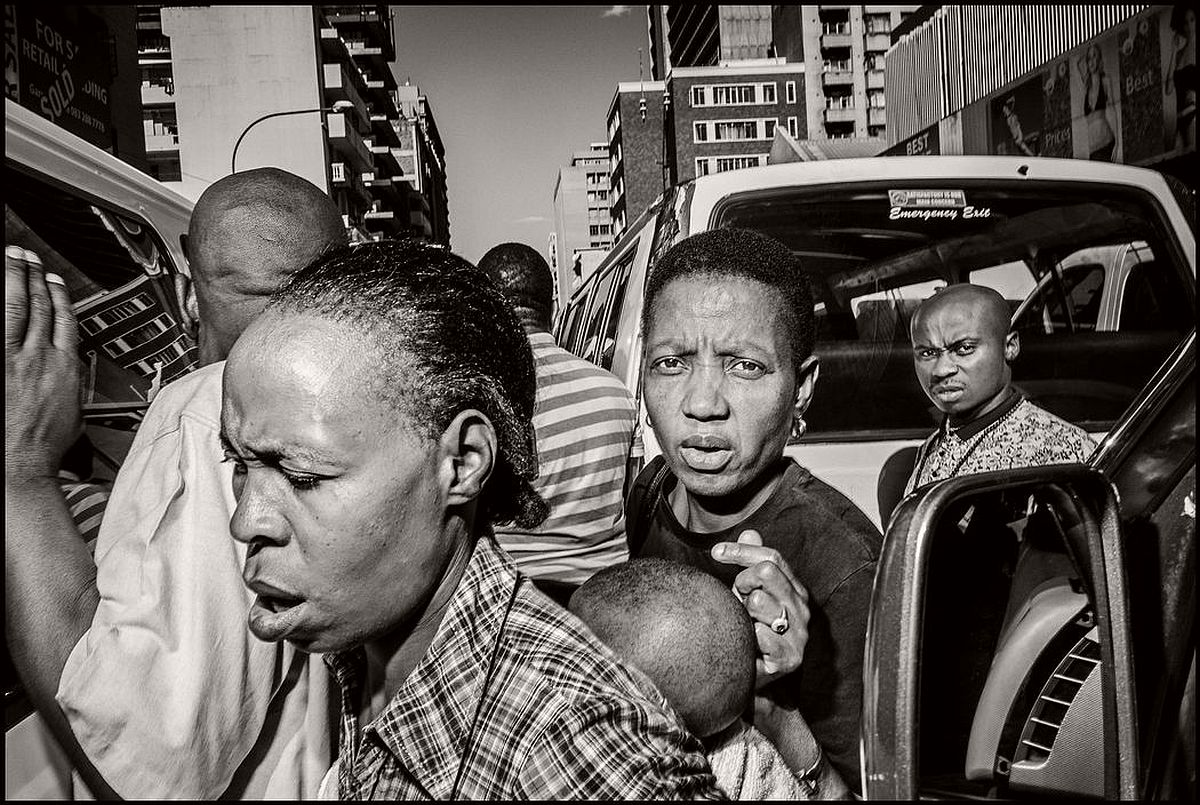 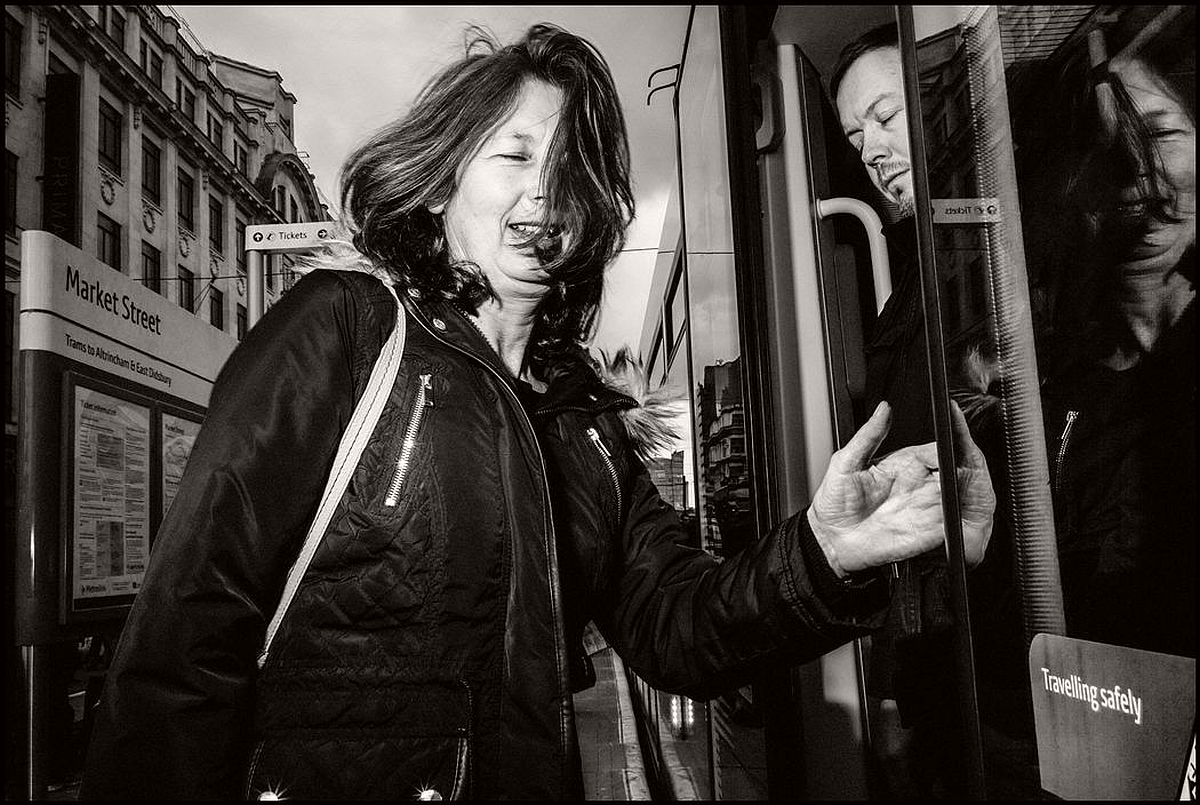 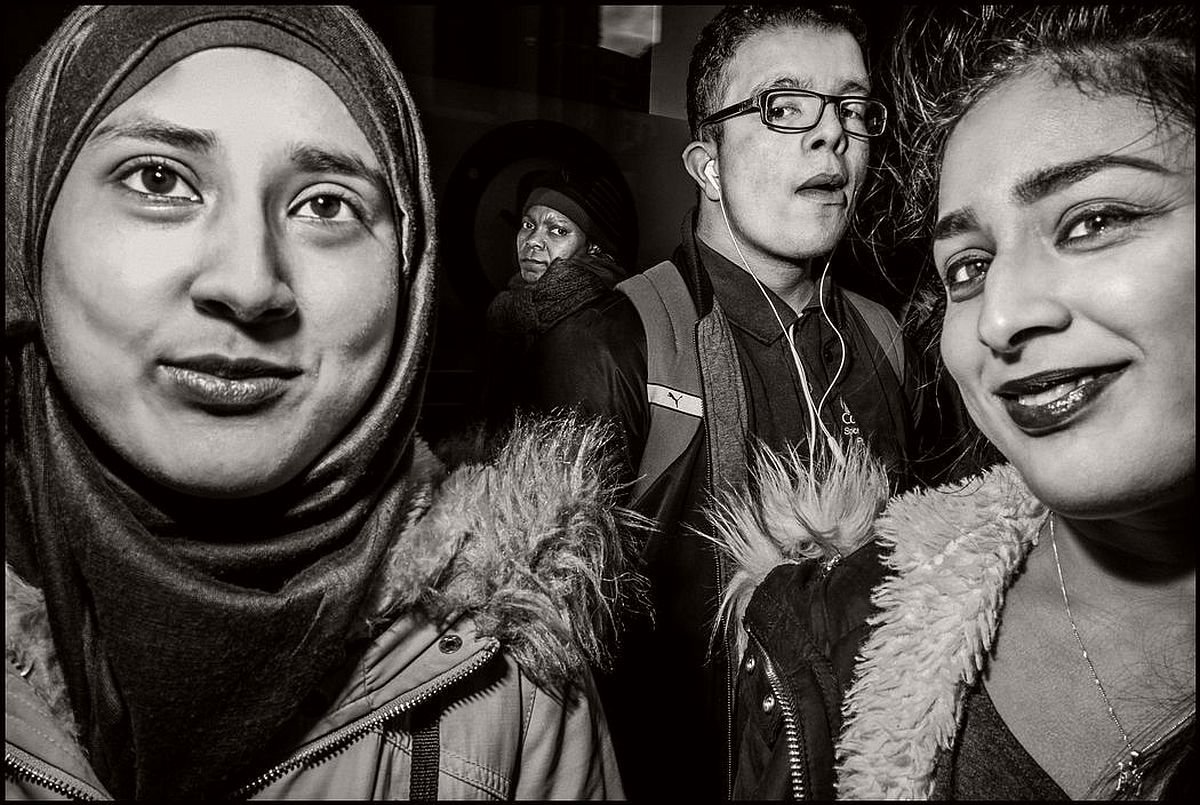