BRUCE DAVIDSON, SUBJECT: CONTACT will present contact sheets in context with vintage prints from four seminal projects from the 1950s and ‘60s – Circus, Brooklyn Gang, Time of Change, and East 100th Street – illustrating Davidson’s connection to some of the 20th century’s most important social, cultural, and political moments.

Poetic and profound, powerful and tender, Davidson’s work derives its strength from the unique and long-lasting relationships he developed with his subjects, first gaining their trust, then allowing them to open up to him and his camera, before documenting their lives. “I stand to the side respectfully until I am invited in,” Davidson has said. “There is a lot of patience and stillness in the making of a photograph.”

Providing a rare glimpse into the photographer’s immersive process, Davidson’s contact sheets from each series will be presented together with a selection of related vintage prints, allowing viewers to see the connection between images in sequence as a work in progress and how the photographer made his final selections.

Davidson’s deep personal engagement with his subjects sets his work apart. Through close proximity, he captured more than just an image; his contact sheets suggest something much more emotive about the connections he made. SUBJECT: CONTACT bridges the divide between the personal and the professional: between Davidson’s heart, his eye, the camera lens and the film. In revealing more of Davidson’s creative process, the exhibition expands the viewer’s appreciation of how his aesthetic and technical mastery resulted in the creation of some of the most powerful, personal images of his time.

1958: Circus
In the late 1950s, big top circuses were slowing disappearing across the American landscape as audiences began staying home to watch television. In 1958, at the age of 24, Davidson was encouraged to visit the mammoth three-ring circus at the Palisades Amusement Park, where he spent weeks immersing himself in the everyday world of its performers. Drawn to backstage candid experiences, he depicted with dignity the loneliness and triumphs of lion tamers, a human cannonball, and, most famously, Jimmy Armstrong, a dwarf clown, who would come to be a close friend of Davidson’s. The photographs became the first installment of the series Circus (which he revisited in 1965 and 1967).

1959: Brooklyn Gang
During the summer of 1959, having read about street fighting in Brooklyn, Davidson went in search of a gang to photograph. He found a group of rebellious teenagers called “The Jokers” and became one of the first photographers to explore and ingratiate himself with the alienated youth culture they represented. Says Bob (Bengie) Powers, one of Davidson’s subjects who reminisced about this work decades later, “He was interested in us. Just as people. And he was nice to us.” Davidson stayed close, stayed for months, and captured this nuanced world of outsiders. “They allowed me to be with them and just hang out. I saw their reality,” noted Davidson.

1961-1965: Time of Change
In 1961, Davidson joined a group of Freedom Riders on the bus ride to Mississippi, as much a participant as he was a photographer. His photographs from this critical moment in American history depict the struggle for justice and equality during a time of protests, marches and police violence as it unfolded around him. He captured the heart of the Civil Rights Movement through 1965 with photographs of the era from Harlem to Chicago and through the South including the crowds at the 1963 March on Washington, scenes from the 1965 Selma to Montgomery March, protesters in action, as well as quieter moments during turbulent times. Witnessed and shot at close range, Davidson has said: “I felt I was part of something, not apart from it.”

1966-1968: East 100th Street
From 1966-68, Davidson spent two years documenting the neglected block, dire social conditions, and residents of East 100th Street in Manhattan. “My way of working,” Davidson has said, “is to enter an unknown world, explore it over a period of time, and learn from it.” To gain trust, he befriended 18-year-old José Rosa and made contact respectfully, by knocking on doors with Rosa and connecting with the East Harlem community before taking a single picture. By meeting people eye-to-eye, his enduring portrait of a neglected subculture is suffused with humanity and depth.

Bruce Davidson
With a career spanning more than 60 years, Bruce Davidson is one of America’s most distinguished photographers. Born in 1933 in Oak Park, Illinois, he began taking photographs at the age of ten. He attended Rochester Institute of Technology and Yale University, where he studied with artist Josef Albers and Alexey Brodovitch, best-known for his art direction at Harper’s Bazaar. Davidson was later drafted into the army and stationed near Paris where he met Henri Cartier-Bresson, one of the founders of the renowned cooperative photography agency Magnum Photos.

After his military service, Davidson worked as a freelance photographer for LIFE magazine and in 1959 became a member of Magnum, producing photo essays that would leave a lasting mark. In 1963, the Museum of Modern Art in New York presented his early work in a solo exhibition, the first of several. Upon completion of a body of work on the American Civil Rights Movement, he received the first grant for photography from the National Endowment for the Arts. His work has been exhibited at major institutions including The Museum of Modern Art and the International Center of Photography in New York, and the Smithsonian American Art Museum in Washington, D.C. He has received many grants, awards, and fellowships in addition to an honorary doctorate in fine arts from the Corcoran School of Art and Design. His photographs have appeared in numerous publications, and his work is the subject of many books. A new book, Bruce Davidson: Unseen, will be published by Steidl in 2020. He lives in New York City. 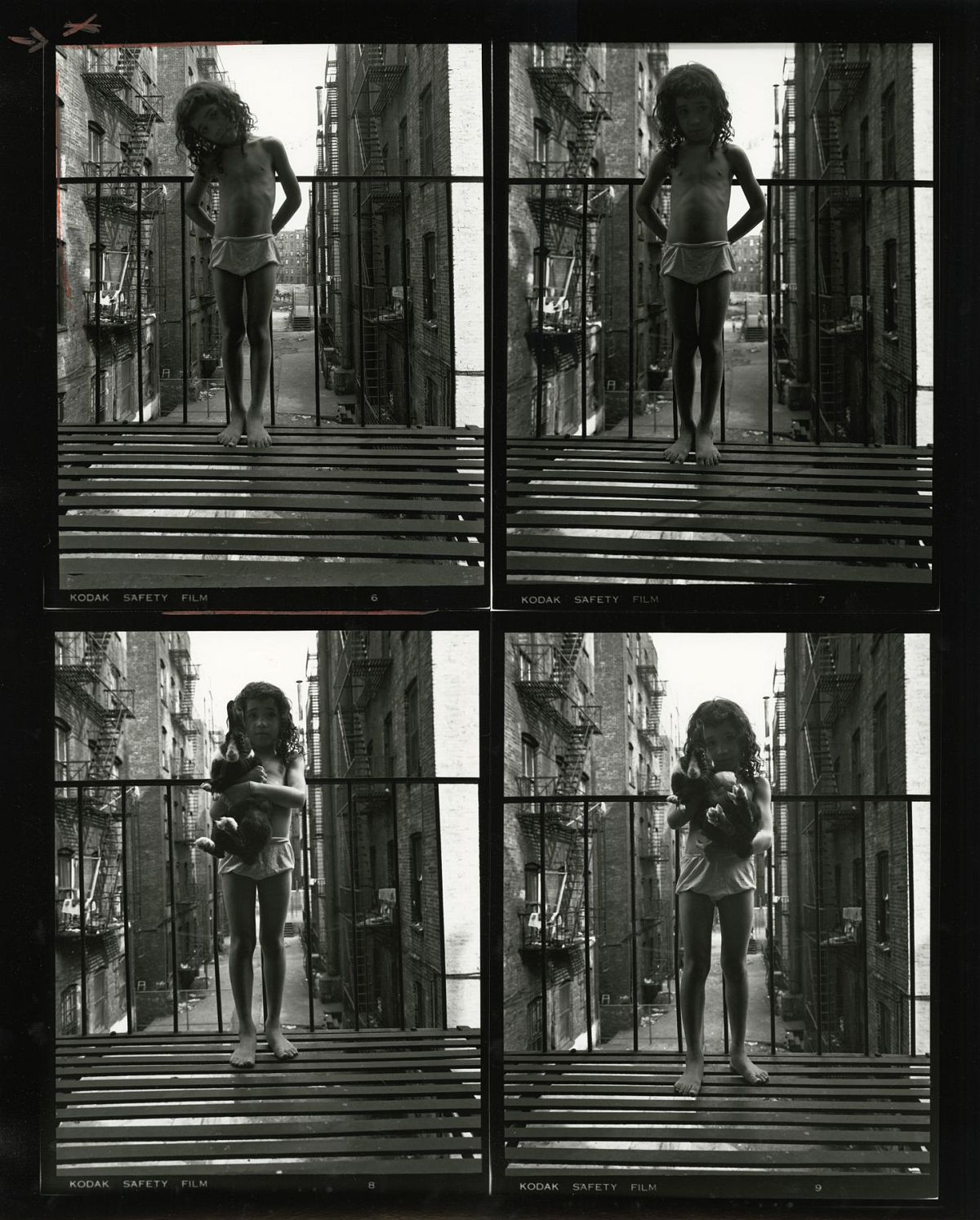 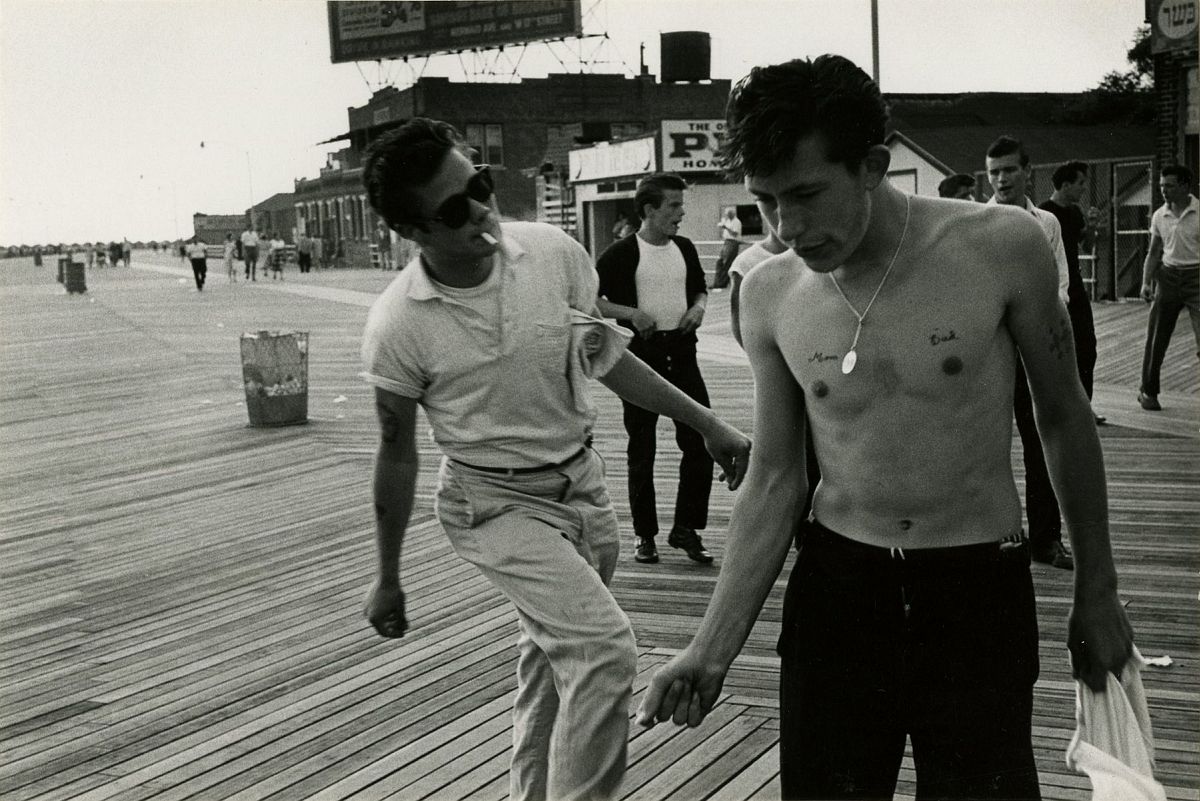 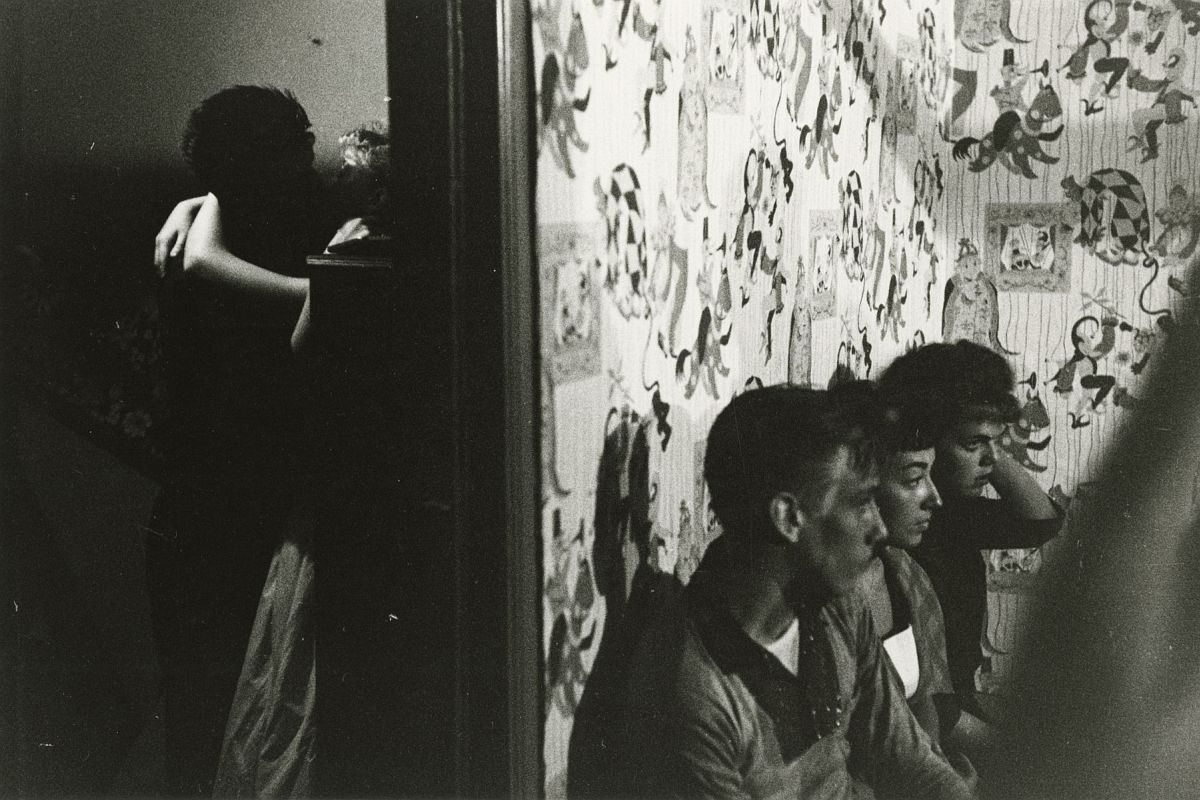