Inspired by fine art movements; from Renaissance to Symbolism, Expressionism and Surrealism film and literature, Griffin began his career taking corporate portraits for Management Today Magazine in the early 1970s, the magazine that took the publishing world by storm, combining hard-hitting editorial with innovative design. Growing up and working in the Industrial Midlands of England, this influenced Griffin to define his aesthetic and install real emotions and character to the people in front of his camera, setting scenes and forging his ownimaginative and unique visual language.

Drawing on his extensive back catalogue, MMX Gallery will be exhibiting over thirty prints that have been rarely seen in London for decades.

Most of the workson show are Vintage Silver Gelatin or Vintage Silver Bromide prints and all for sale. There will also be signed copies of Copyright 1978, the first self-published photobook in the UK, published by the man himself;Brian Griffin.

Brian Griffin (born in 1948 in Birmingham) is widely acknowledged as one of the most prominent British photographers of his generation, constantly working on new materials and still pushing boundaries of contemporary photography.

He is famous for his ground-breaking approach to portraiture from Iggy Pop to Kate Bush, and numerous high profile projects stretching from ‘Work’ in the 1980’s to his project charting ‘The Road to 2012’, commissioned by the National Portrait Gallery. ‘Work’ went on to be awardedthe Best Photography book in the World at the Barcelona Primavera Fotografica 1991 and The Life magazine used the photograph “A Broken Frame” on its front cover of a special supplement “The Greatest Photographs Of The 80’s”.

Throughout his career, over twenty monographs of Griffin’s work have been published, his work has been the subject of over fifty international solo exhibitions and is held in institutional collections including the Victoria & Albert Museum, London; the Arts Council of Great Britain, London; the British Council, London; the National Portrait Gallery, London; the Museum Folkwang, Essen; the Birmingham Museum and Art Gallery; the Art Museum Reykjavík, Iceland; the Mast Foundation, Bologna; and the Museu da Imagem, Braga, Portugal.

In 2009, Brian Griffin became the patron of FORMAT Festival and in 2013 he received the Centenary Medal from the Royal Photographic Society in recognition of a lifetime achievement in photograph 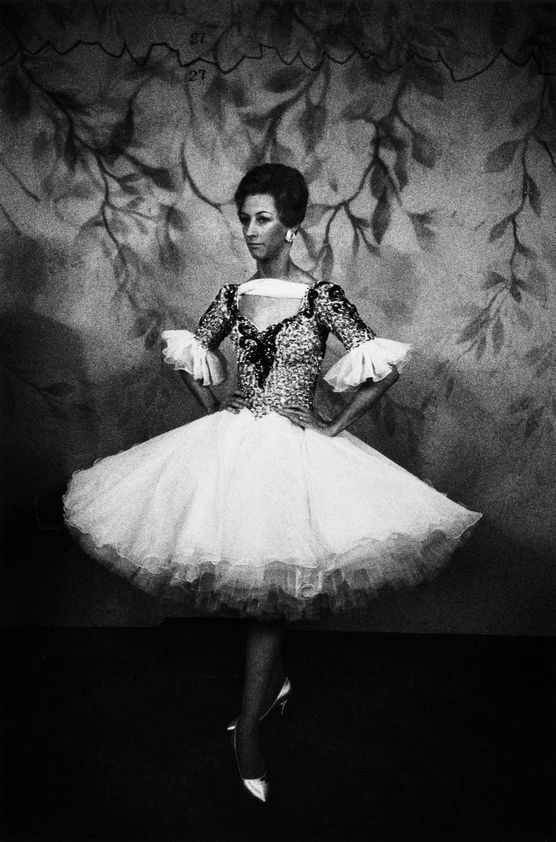 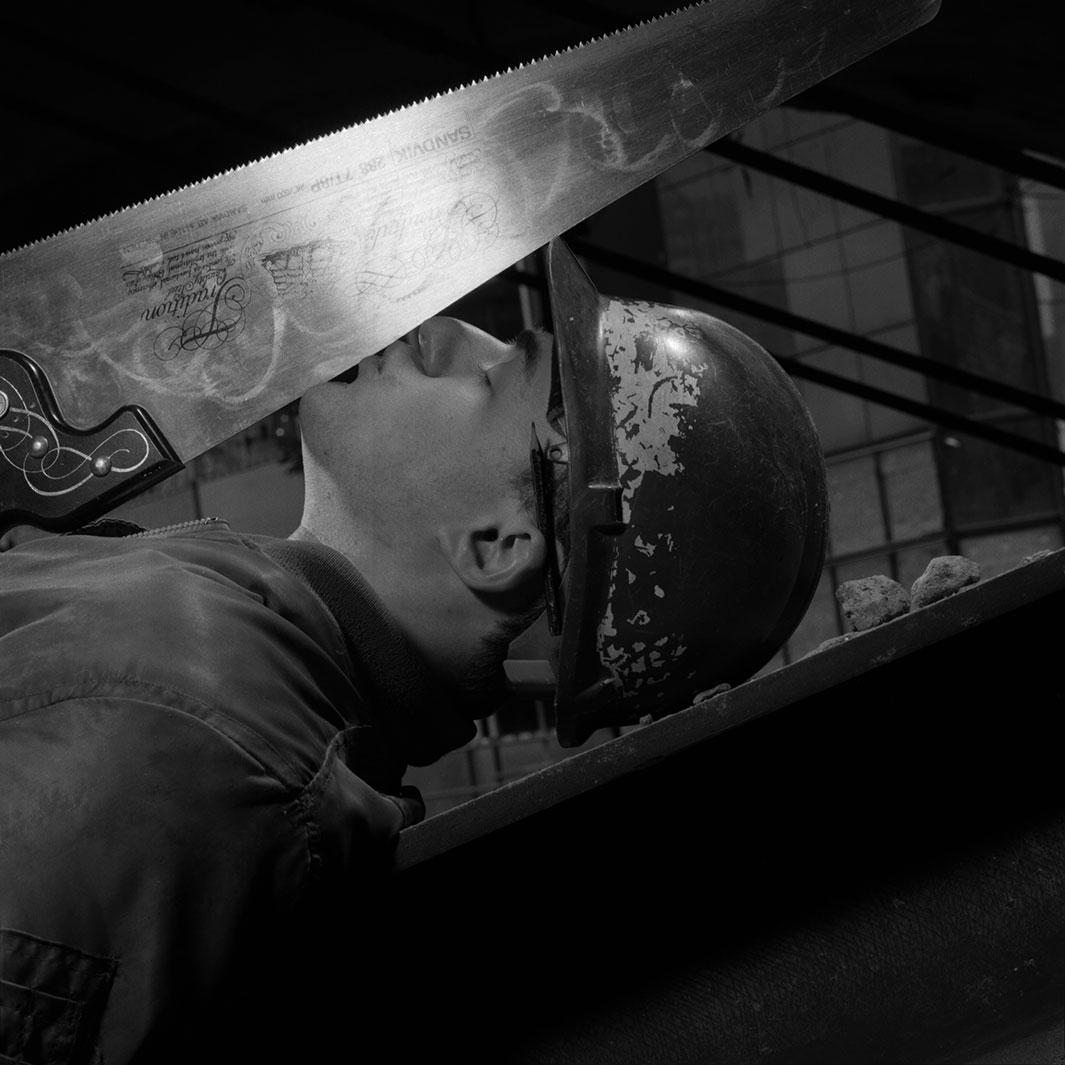 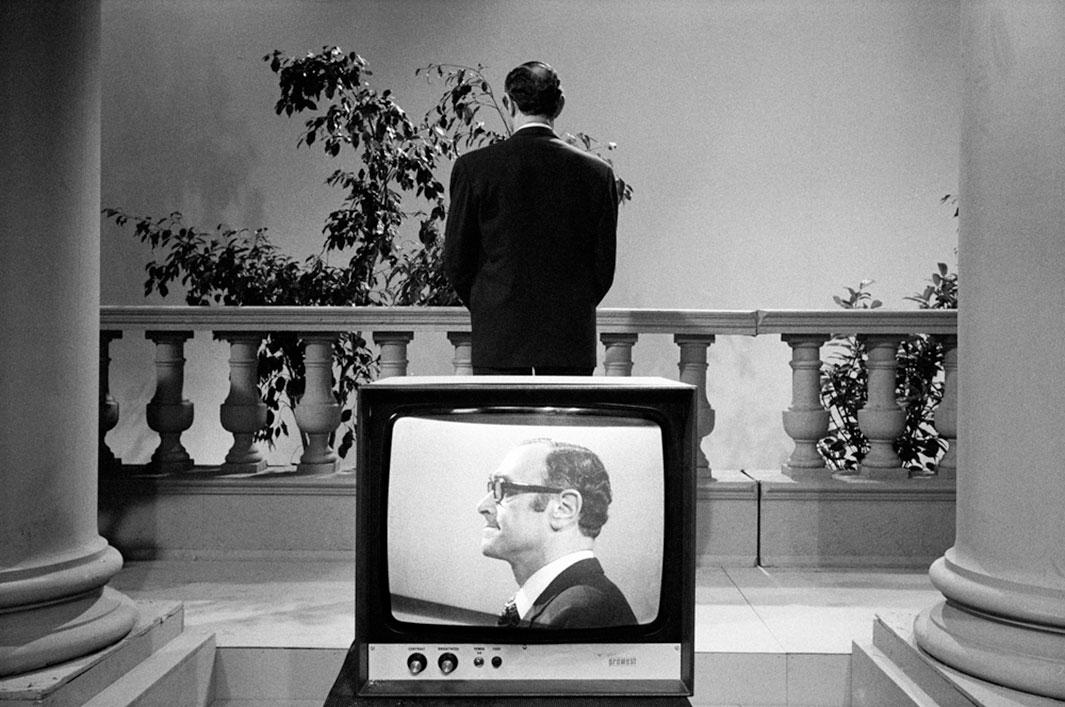 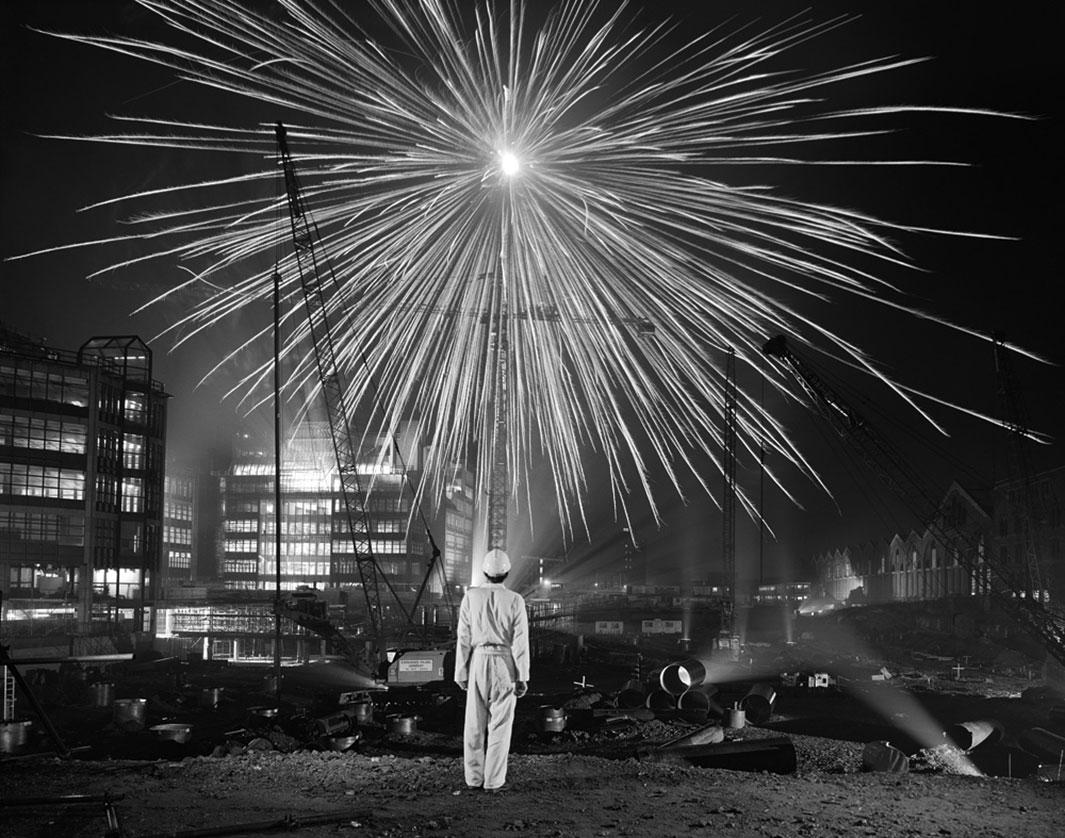