Dr. Martin Luther King Jr. observed in 1963 that one hundred years after the abolition of slavery in America “the life of the Negro is still sadly crippled by the manacles of segregation and the chains of discrimination. . . . [He] lives on a lonely island of poverty in the midst of a vast ocean of material prosperity.” This exhibition presents two views of African American daily life during the civil rights era through the photographs of Louis Draper, a black fine art photographer, and Leonard Freed, a white photojournalist. This also marks the premiere of a number of recent acquisitions, including the purchase of five works by each artist and the generous gift of seventeen Freed photographs from New York collectors Michael Mattis and Judith Hochberg.

Raised in segregated Richmond, Virginia, Louis Draper (1935–2002) moved to New York City to study photography in 1957. Being a photographer led him to “realize that what I felt had worth; that I could make strong statements about the world in visual terms and that often these images did in fact move people emotionally.” He strove to translate what it means to be black into optical terms, producing reflective and penetrating portraits and street photography. Seeking an ongoing forum for dialogue about photography, in 1963 Draper co-founded Kamoinge, an important collective of African American photographers that continues to this day.

Leonard Freed (1929–2006) was born to Jewish, working-class parents in Brooklyn. While covering the construction of the Berlin Wall in 1961, he photographed an African American soldier guarding the border. Struck by the fact that this man was risking his life to defend a country that limited his own rights, Freed returned to America and undertook a multiyear project photographing black life. He began with African American neighborhoods around New York City, then traveled extensively throughout the South. The result was the influential 1968 book Black in White America that strove to document a culture and also to raise public awareness of the inequalities it had to endure.

Both artists were incredibly talented formalists who put that skill at the service of expression. They also shared a goal: to create dignified depictions of African Americans that portrayed them not as victims or heroes but as individuals. 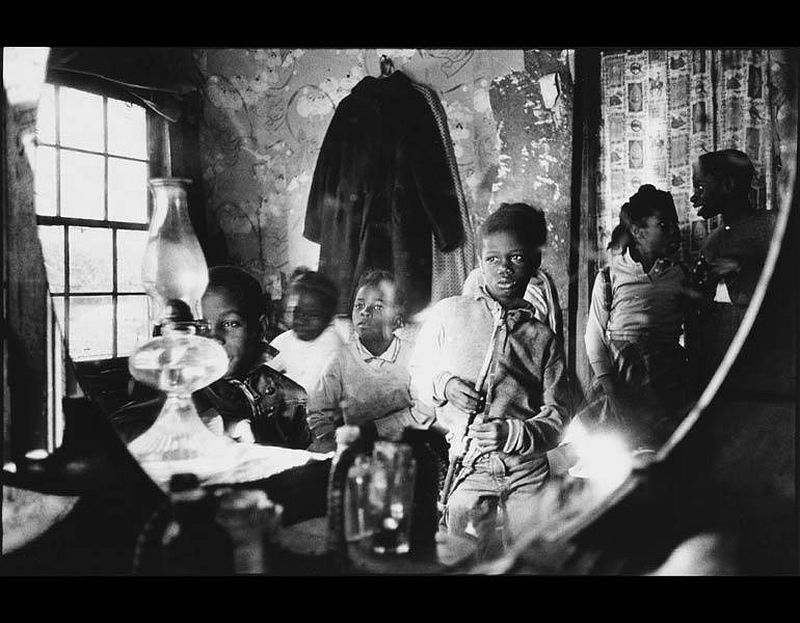 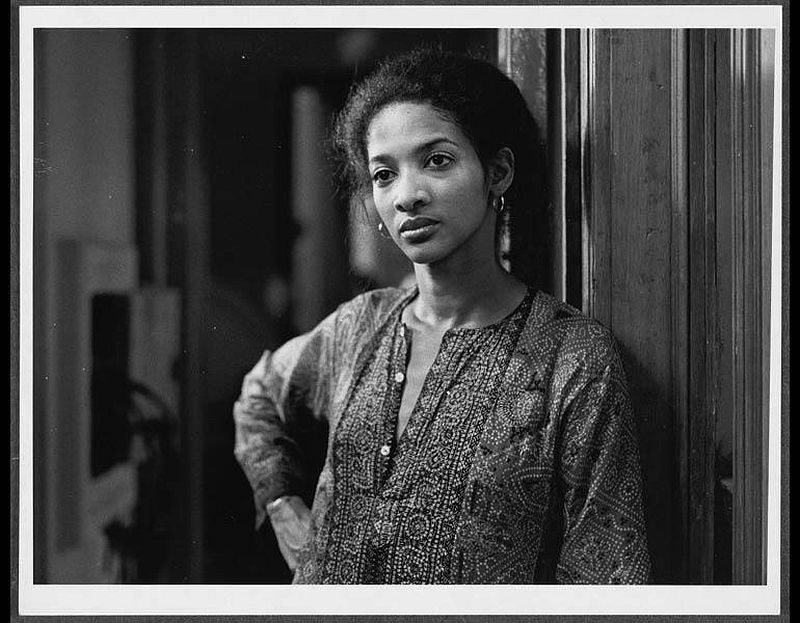 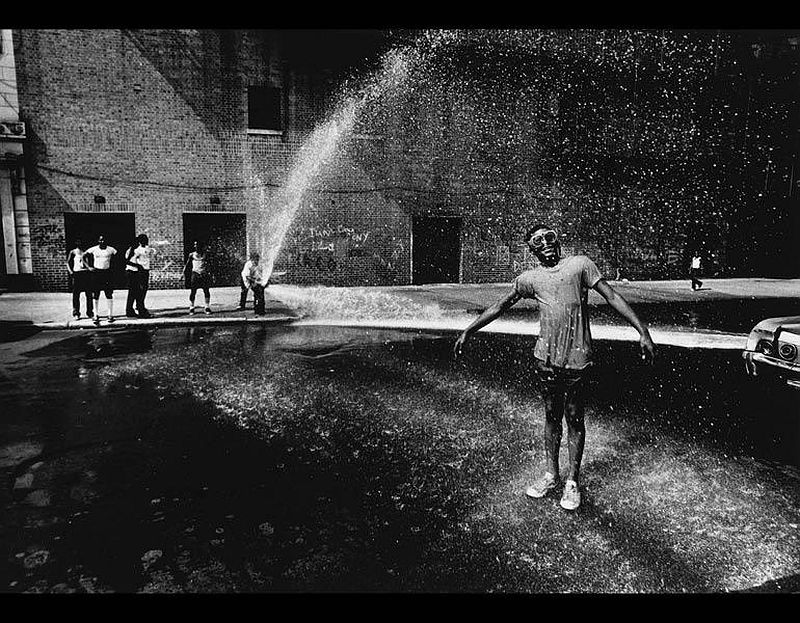 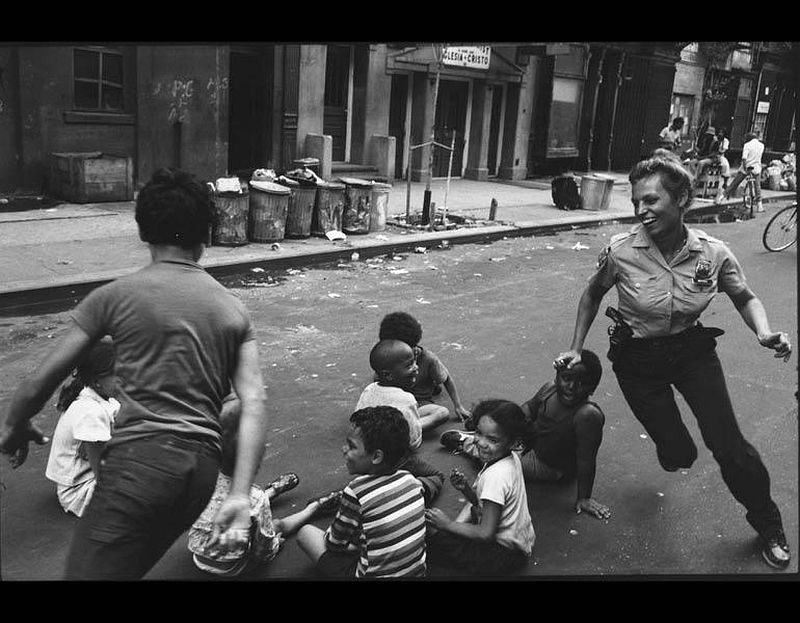 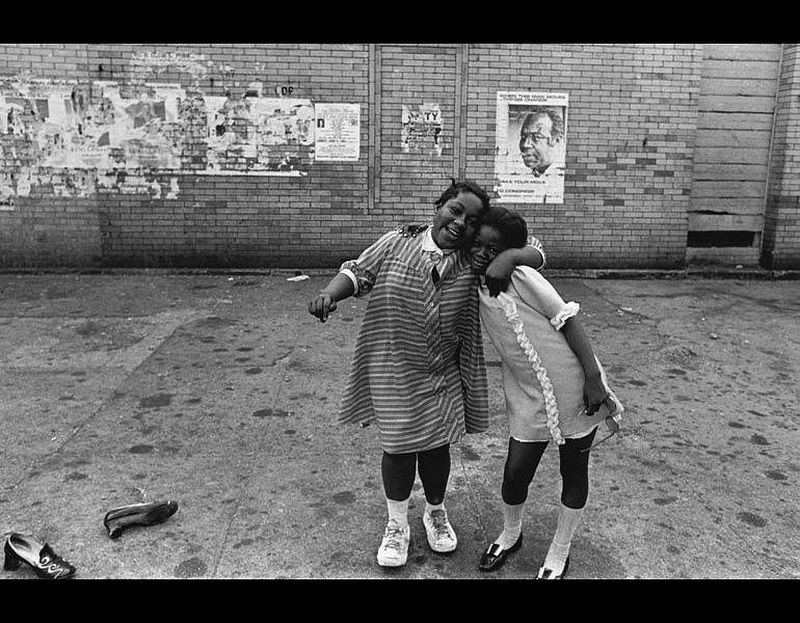