Hoppé was one of the most renowned portrait photographers of his day, as well as a brilliant landscape and travel photographer. His strikingly modernist portraits describe a virtual Who’s Who of important personalities in the arts, literature, and politics in Great Britain and the US between the wars. Among the hundreds of well-known figures he photographed were George Bernard Shaw, H.G. Wells, A.A. Milne, T.S. Eliot, Ezra Pound, G.K. Chesterton, Leon Bakst, Vaslav Nijinsky and the dancers of the Ballets Russes, and Queen Mary, King George, and other members of the Royal Family.

Beginning art photography in 1903 Hoppé was admitted as a member of the Royal Photographic Society where, over the next four years, he regularly exhibited his amateur photographic works. In this same year Hoppé was also associated with The Linked Ring Brotherhood and fellow members Alvin Langdon Coburn, Henry Peach Robinson (1830-1901), and George Davidson (1854-1930), who played an important role in international art photography, maintaining close ties with continental and American groups including the Vienna Camera Club and the Photo Secession, New York.

How is it that such a major figure in photography can today be less well known than those who acknowledge his giant stature in photographic art? The answer lies in a simple misstep of fate. In 1954, well before most of the photographic histories were written, Hoppé was nearing the end of his long and illustrious career. At age 76 he decided to sell five decades of his photographic work to a London picture library. Here, after being filed by subject in with millions of other “stock” pictures the Hoppé photographs were no longer accessible by author. Most all of Hoppé’s photographic work—that which gained him the reputation as Britain’s most influential international photographer between 1907 and 1939—was literally entombed. In the intervening decades a few photo-cognoscenti came in search of Hoppé but all they could find were but a few needles in the photographic haystack. Hoppé had accidentally obscured his work from photo-historians and therefore photo-history itself.

In the mid-1990s the Hoppé Collection was extracted from the London picture library by the Pasadena, California, based museum services company, Curatorial Assistance, Inc., where it underwent over a decade of organizing, cataloguing, conservation and digitizing so as to fully assess the measure of its contents. The discoveries that have come from this epic reconstruction of the photographer’s archive have been nothing less than extraordinary. Consensus among the international team of curators and photo-historians who have examined and worked on the archive materials have proven the historical claims correct: Hoppé is indeed the missing link in early photo-modernism that connects the better known American innovators to the lesser known photo-pioneers of Britain and Europe where Hoppé was the leading figure. 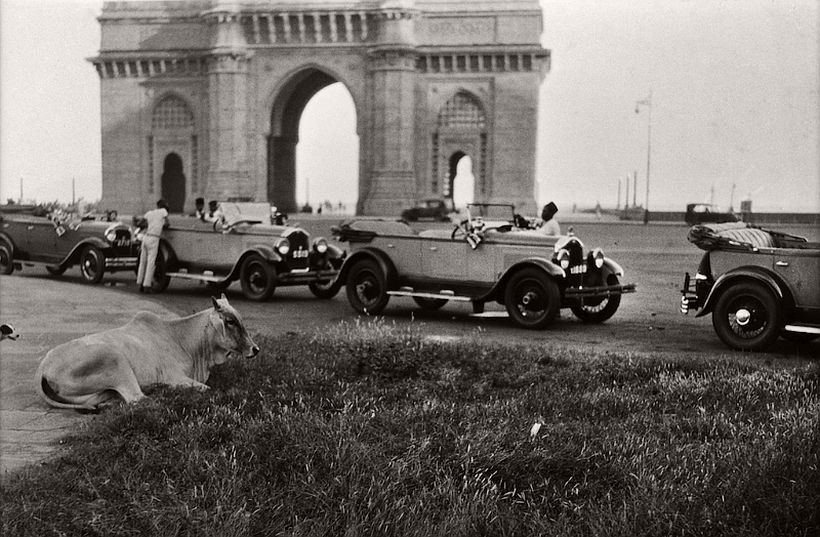 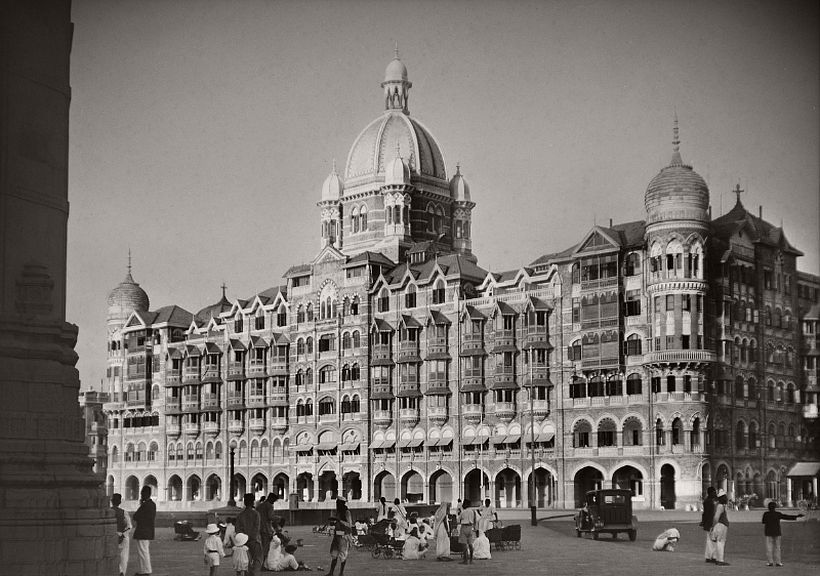 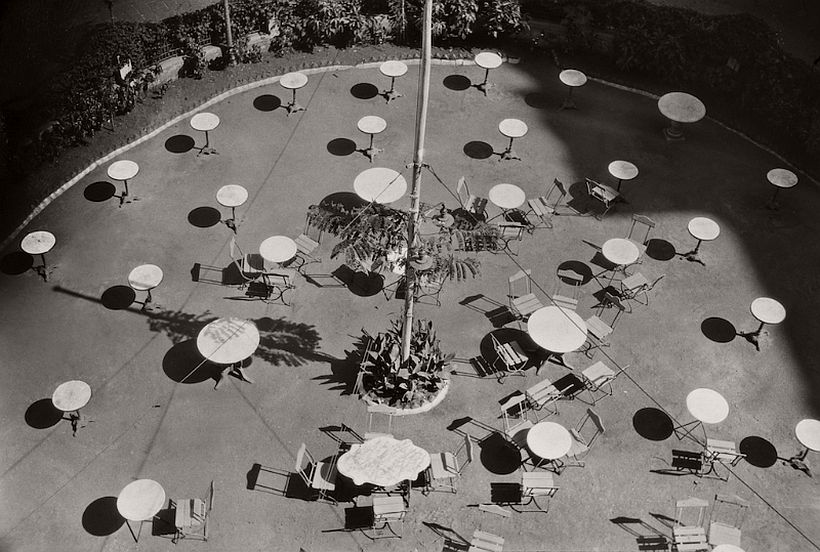 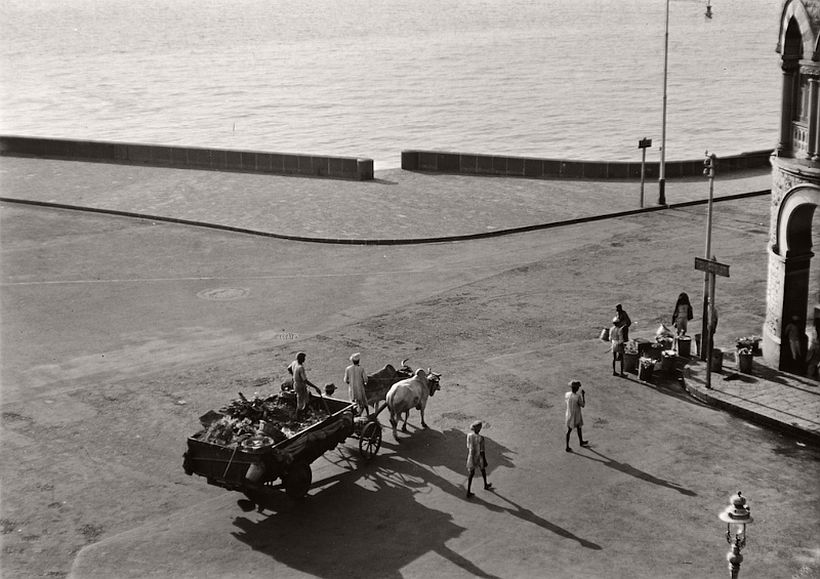 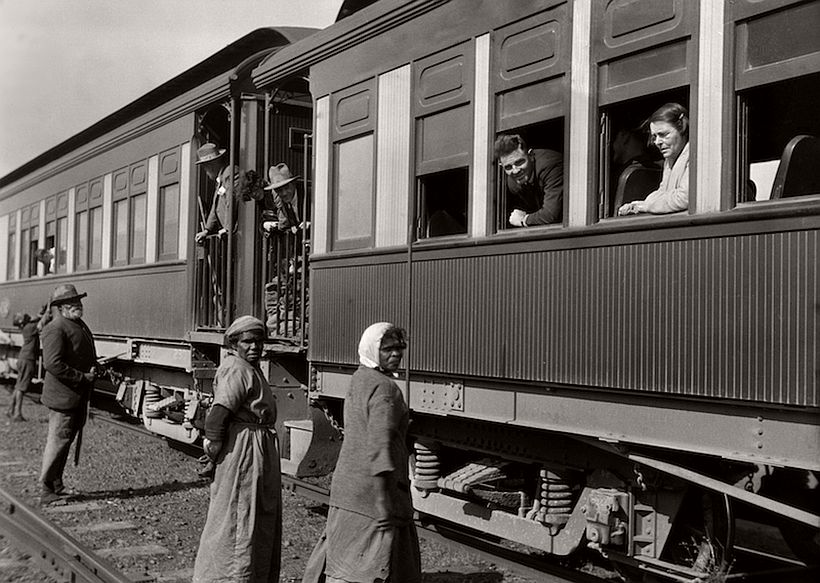 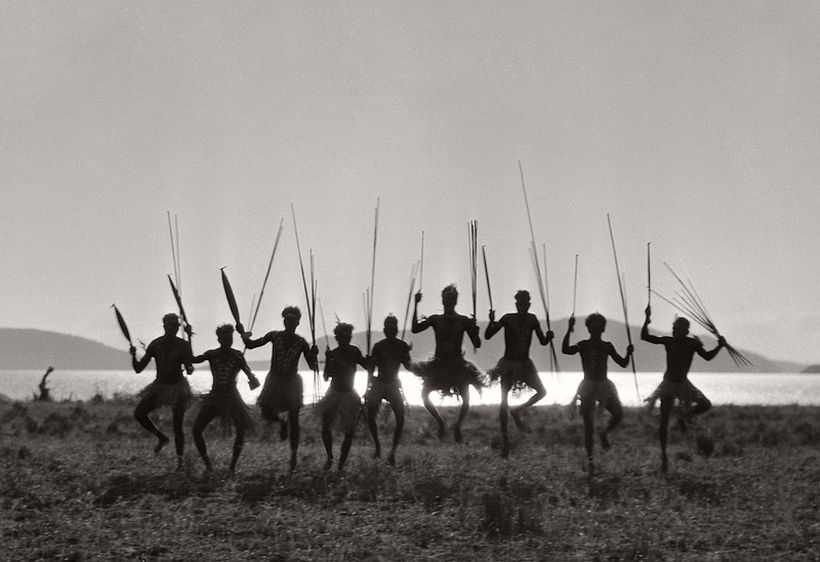 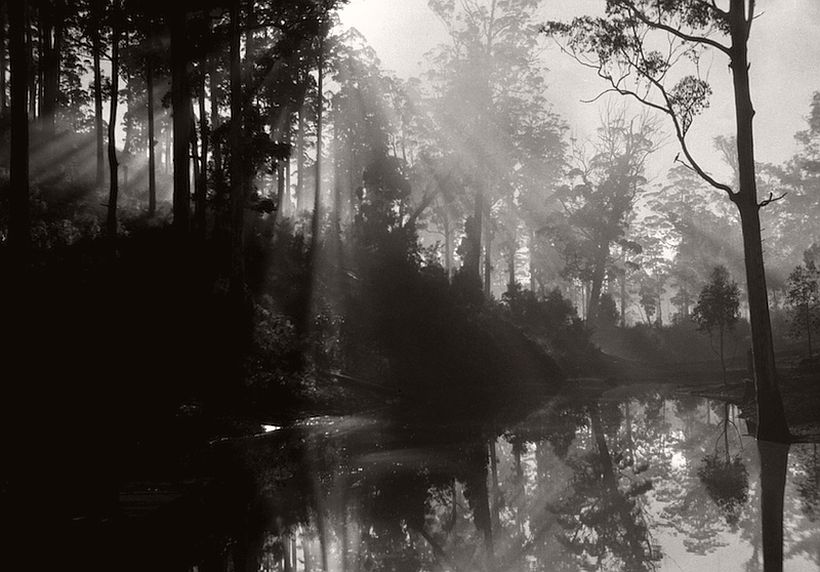 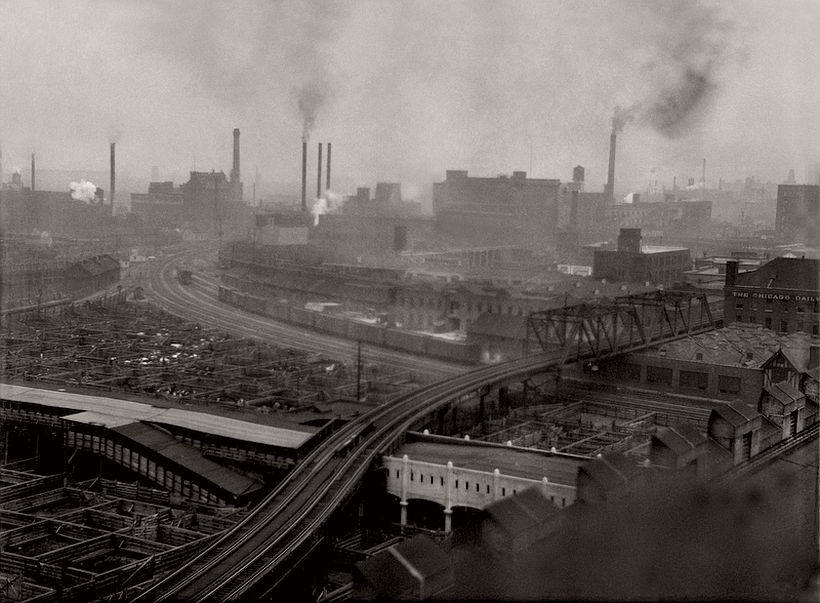 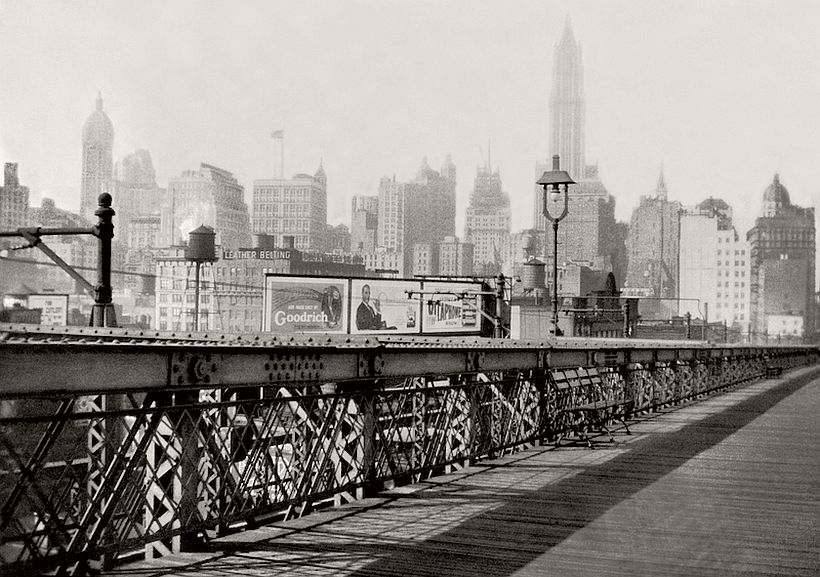 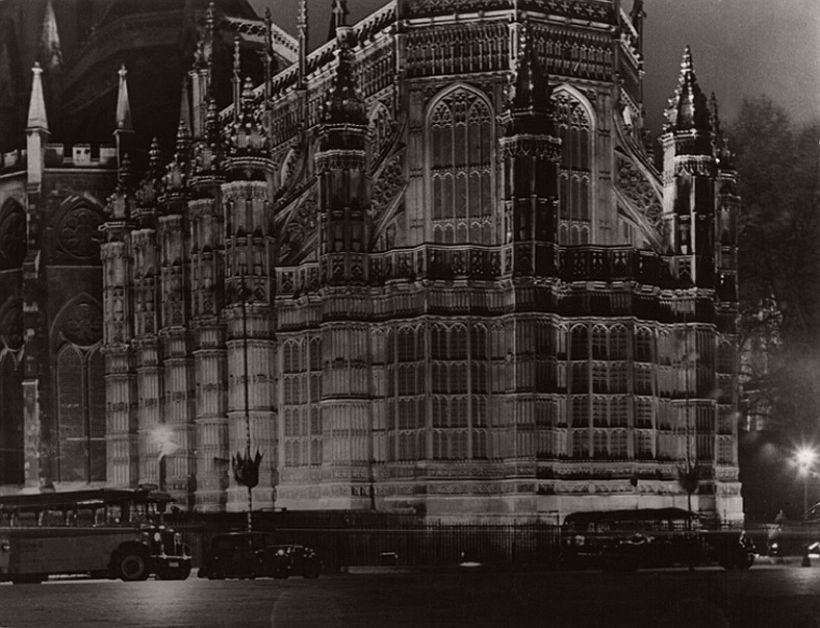 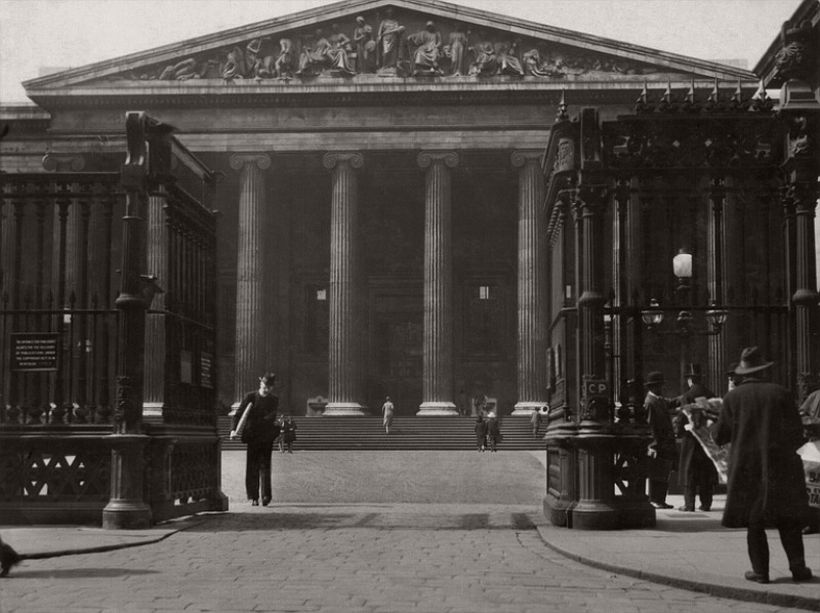 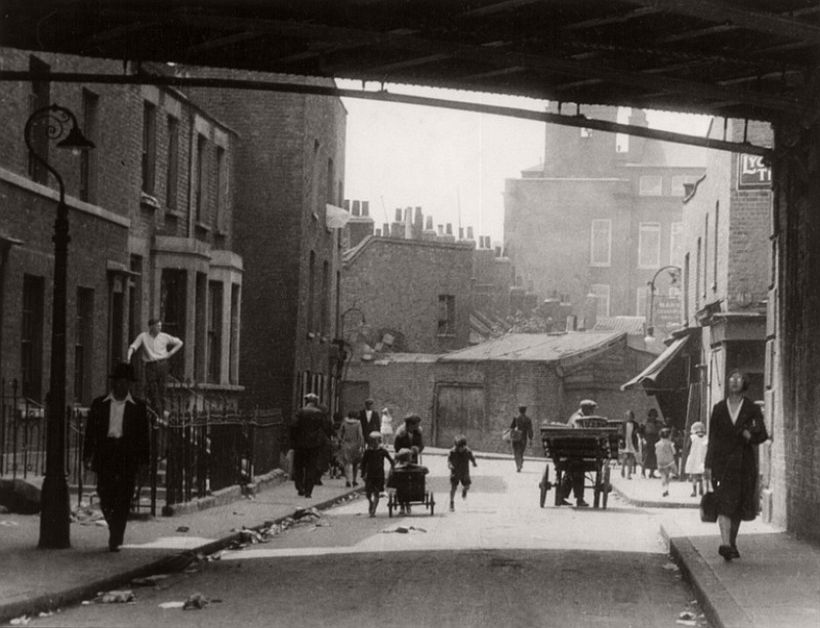 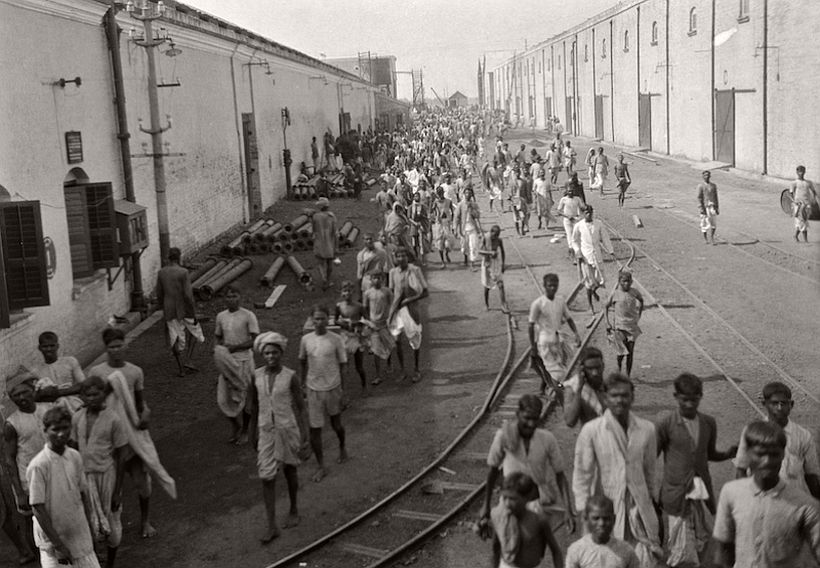 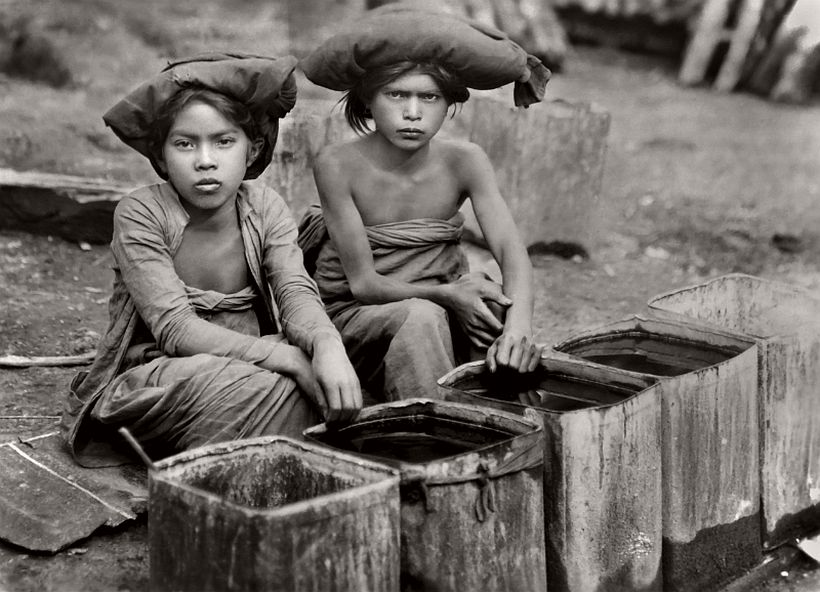 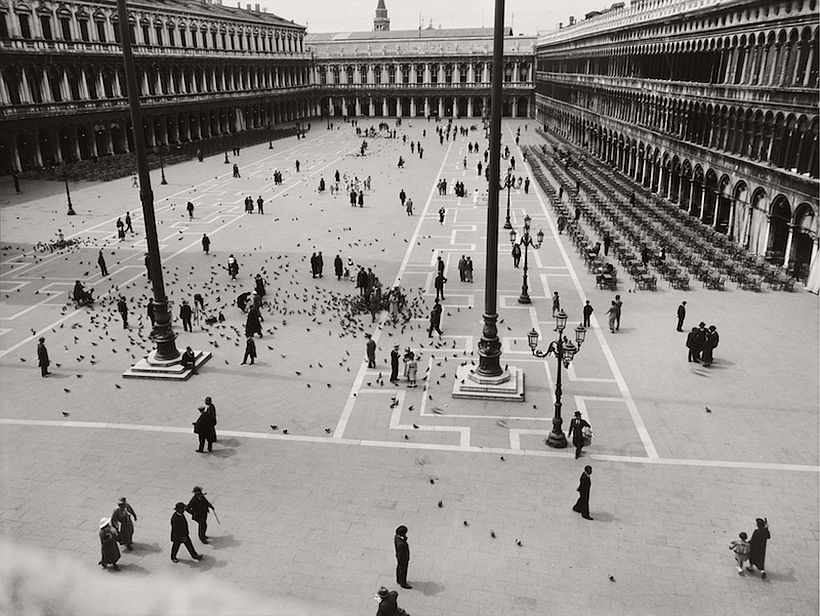