Known collectively as the Bisson Frères, the two brothers Louis-Auguste and August-Rosalie Bisson captured Europe’s attention with their striking, large-scale photographs of French churches and historic monuments across Europe. Their breathtaking alpine views shot on an expedition led by Napoleon III to celebrate the return of Savoy to France were widely celebrated, enhancing their reputation for a wide range of photographic styles. Shot from a bird’s-eye view, Glacier des Bossons, Savoie (ca. 1860) embodies man’s endeavor to overcome nature with its portrayal of the tiny ant-like figures crossing a glacier. Early work included studio portraiture and then, upon switching from using a daguerreotype to a positive/negative process, reproductions of works by Rembrandt and Albrecht Dürer. 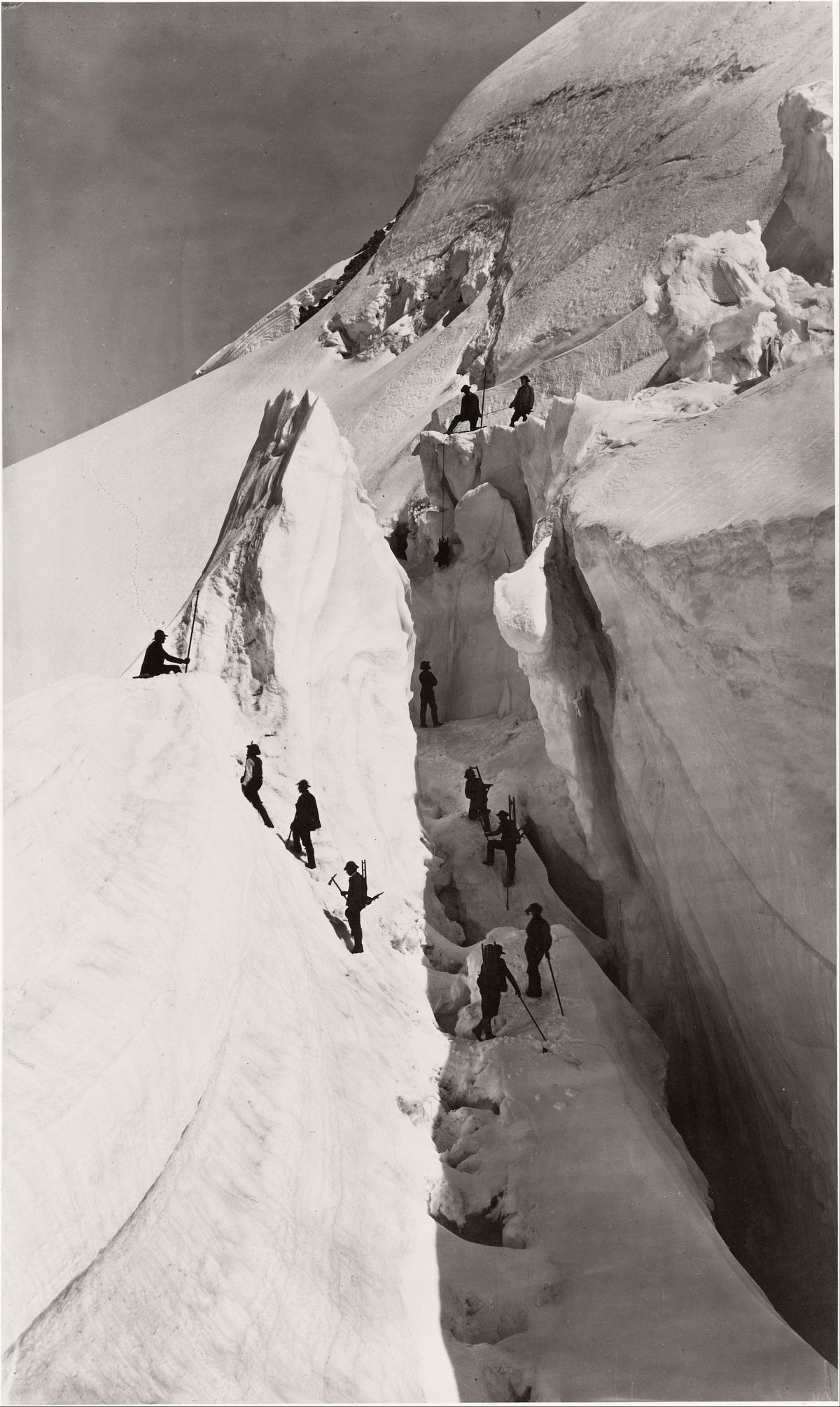 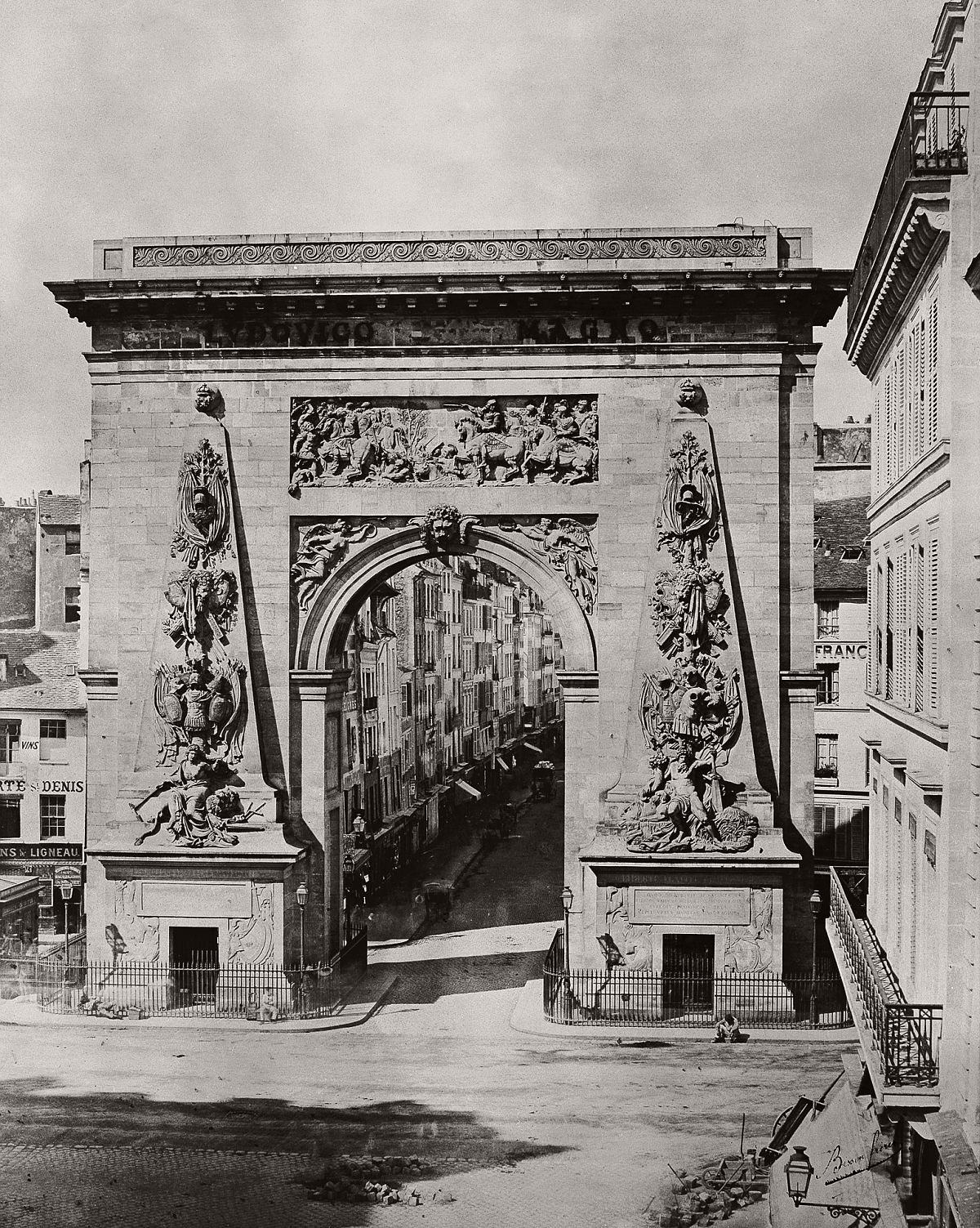 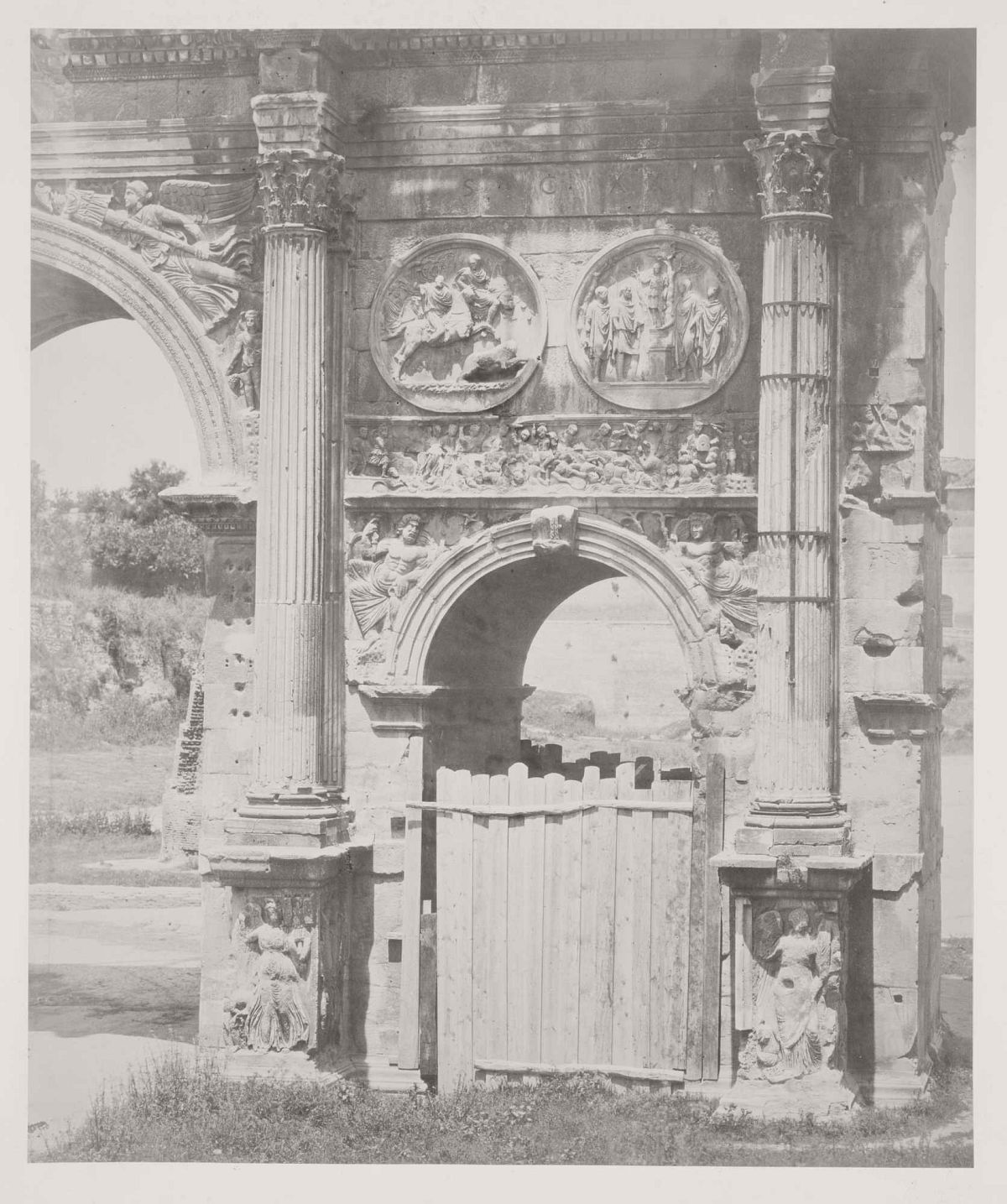 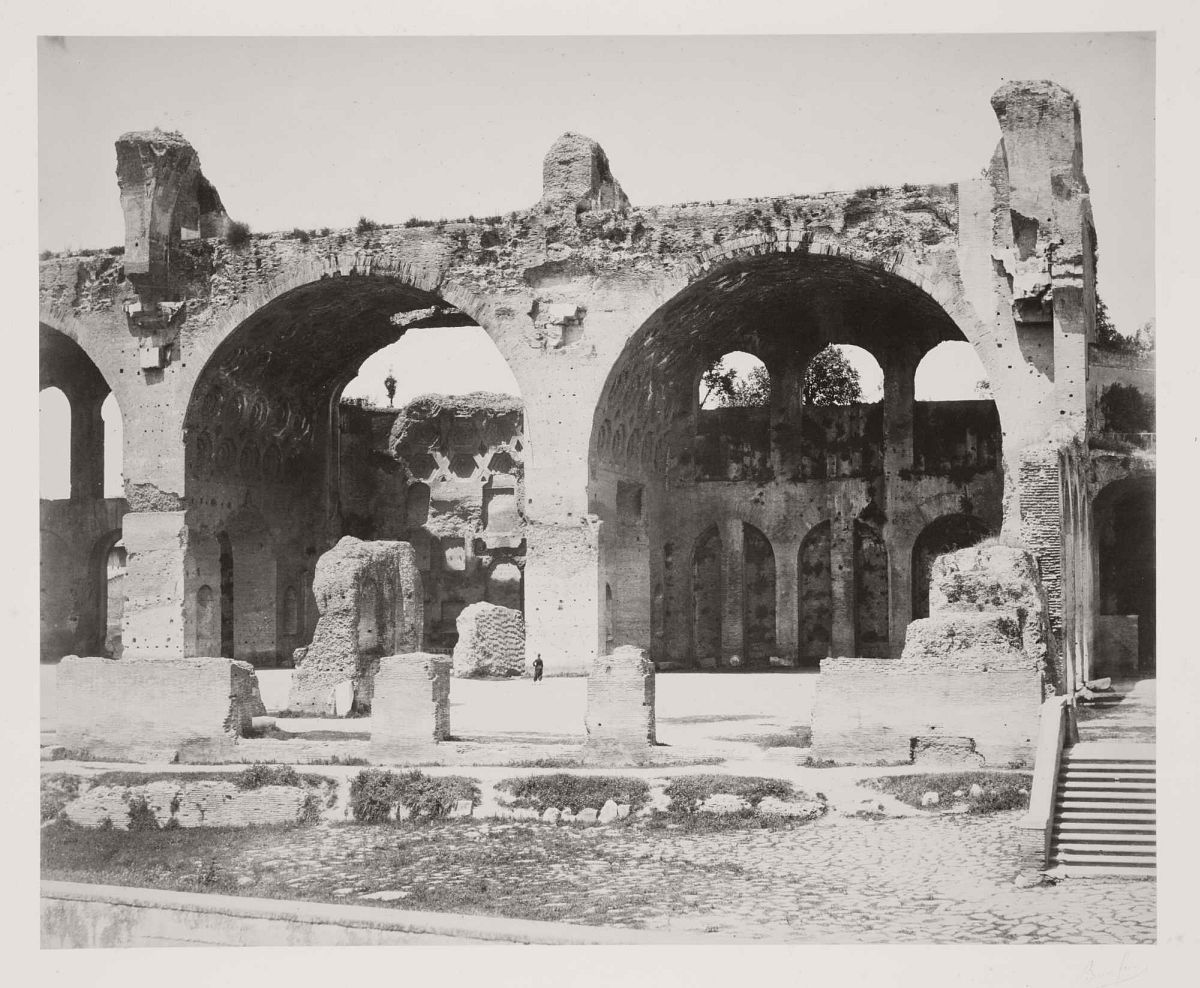 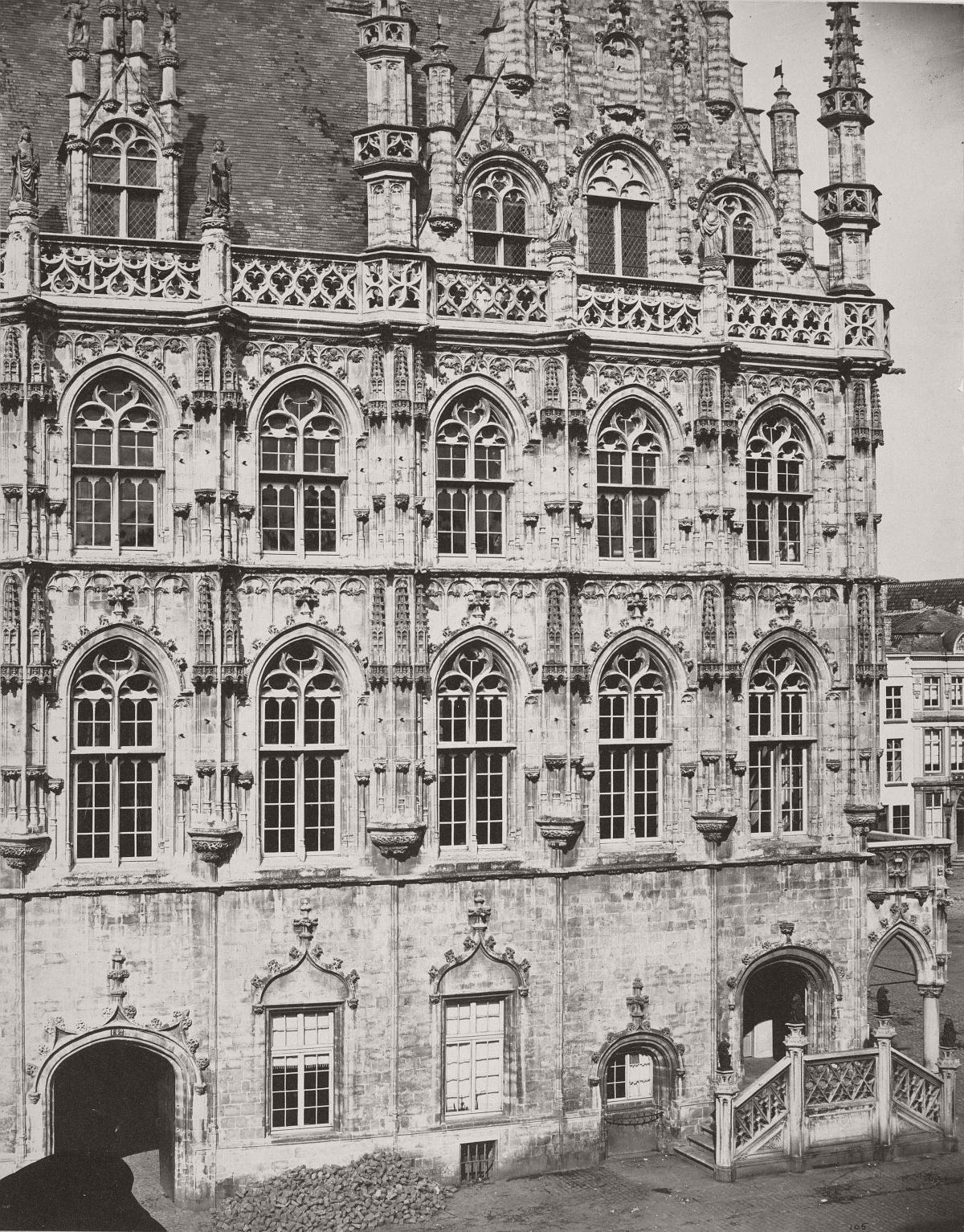 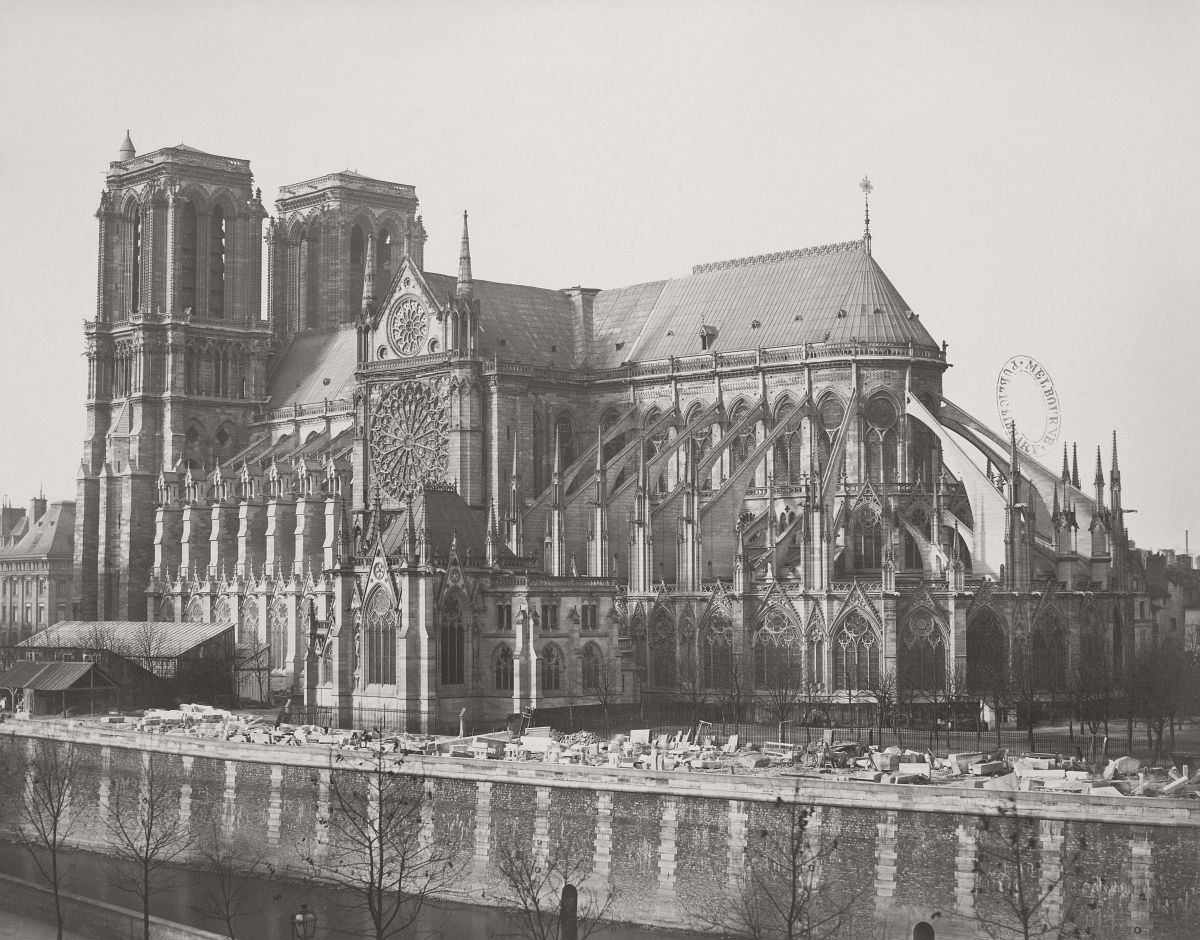 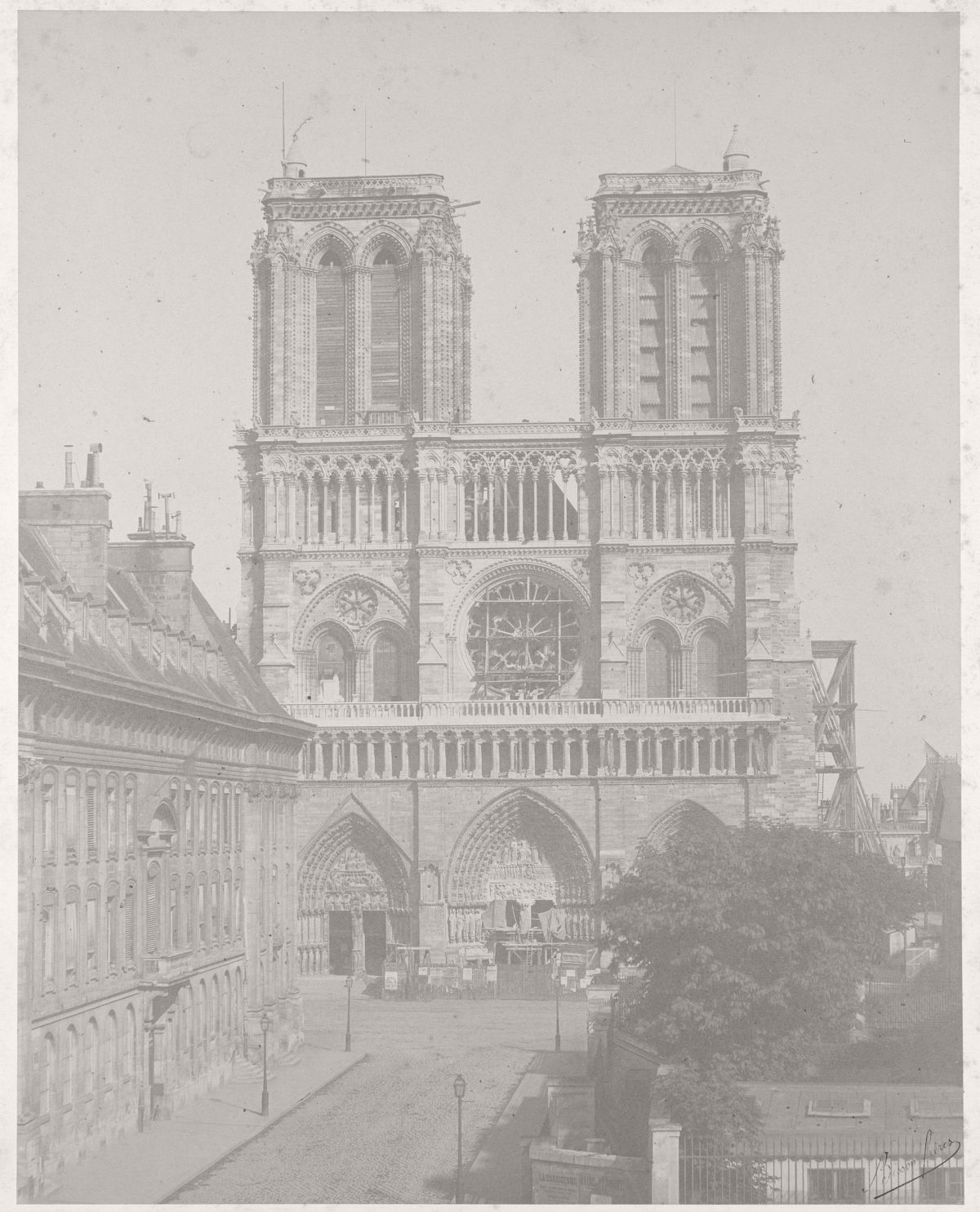 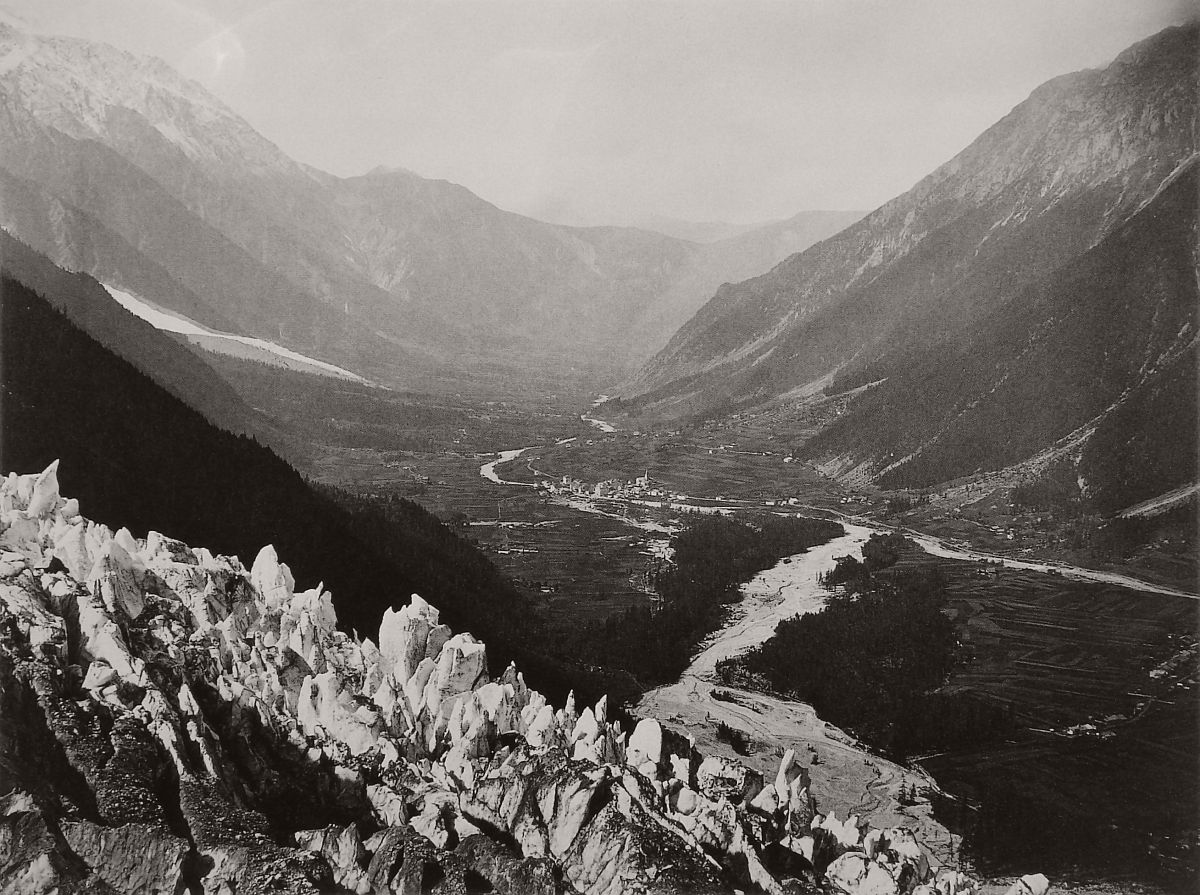 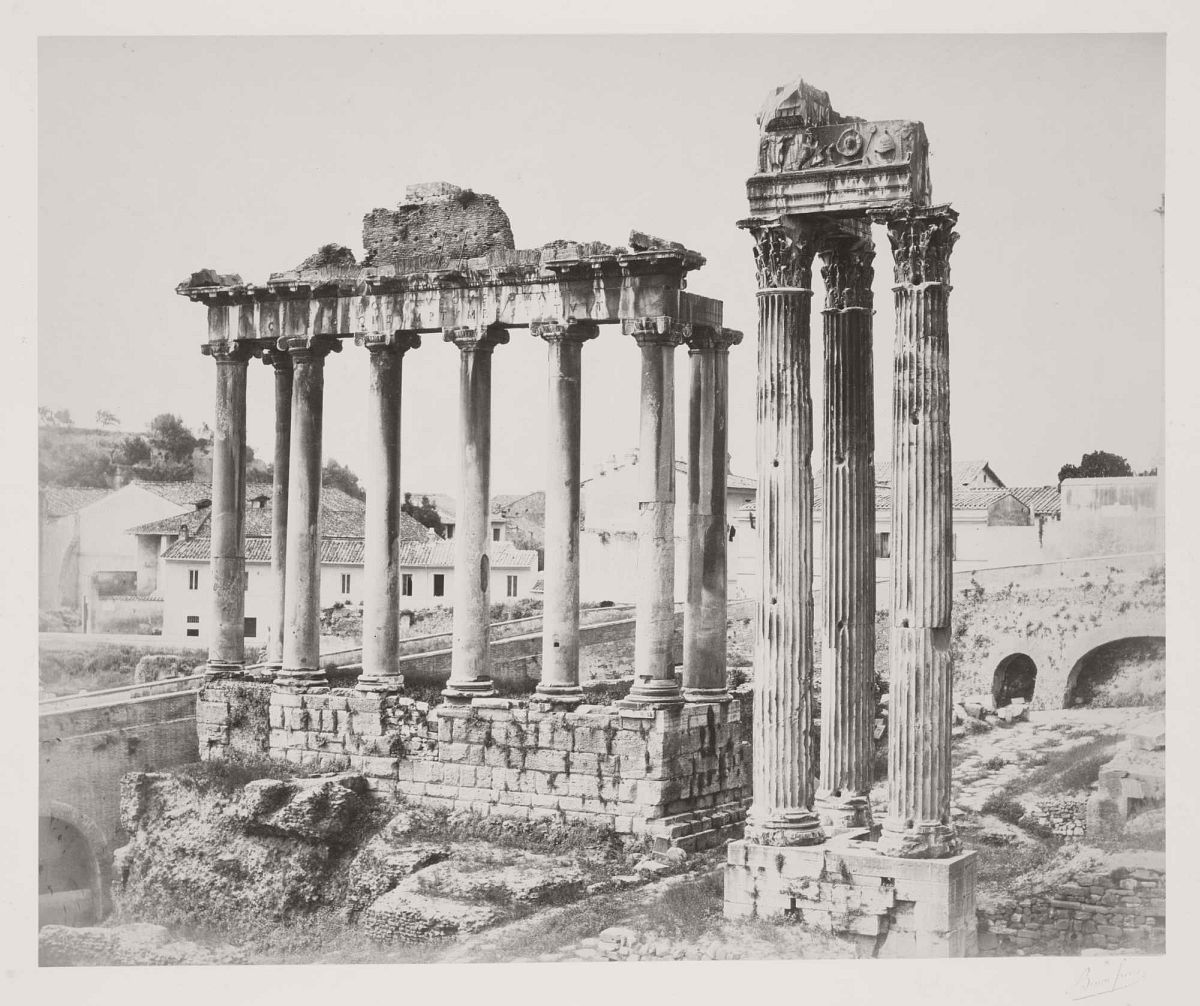 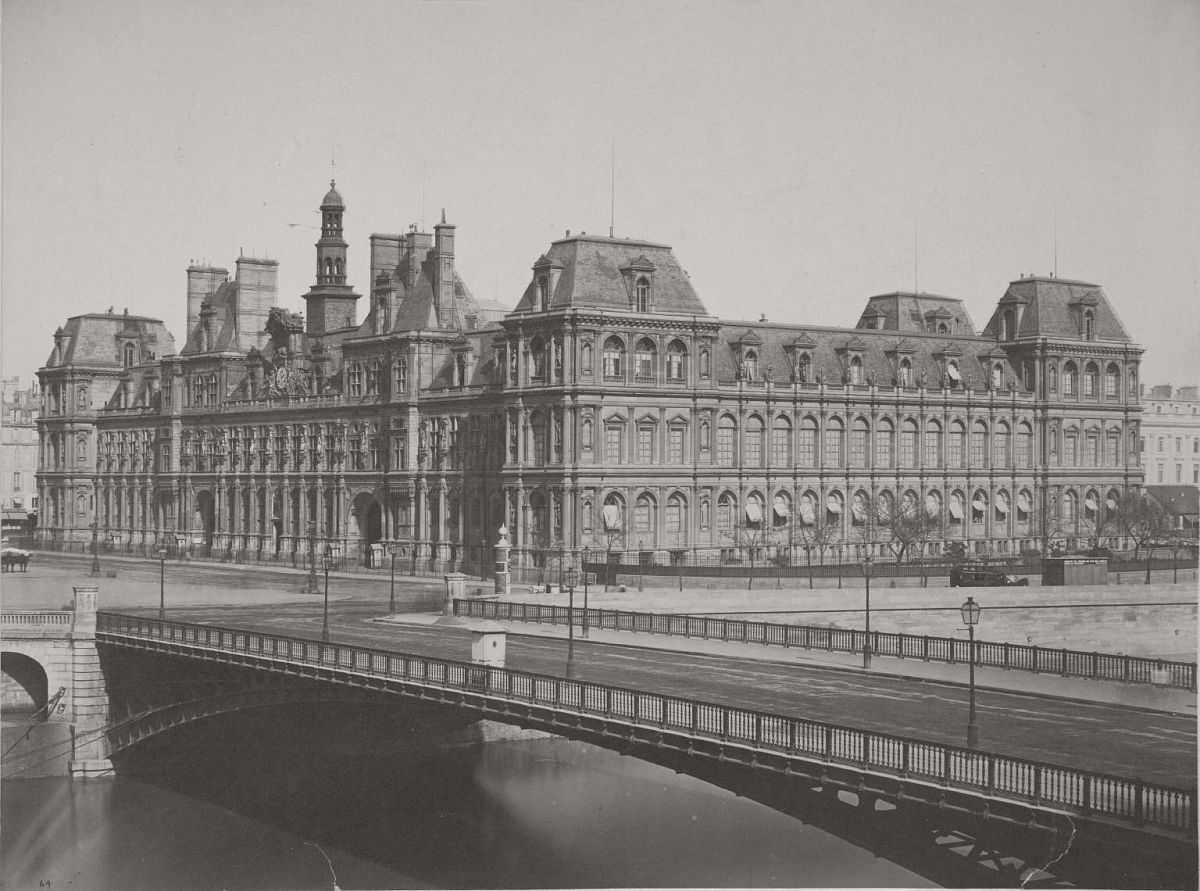 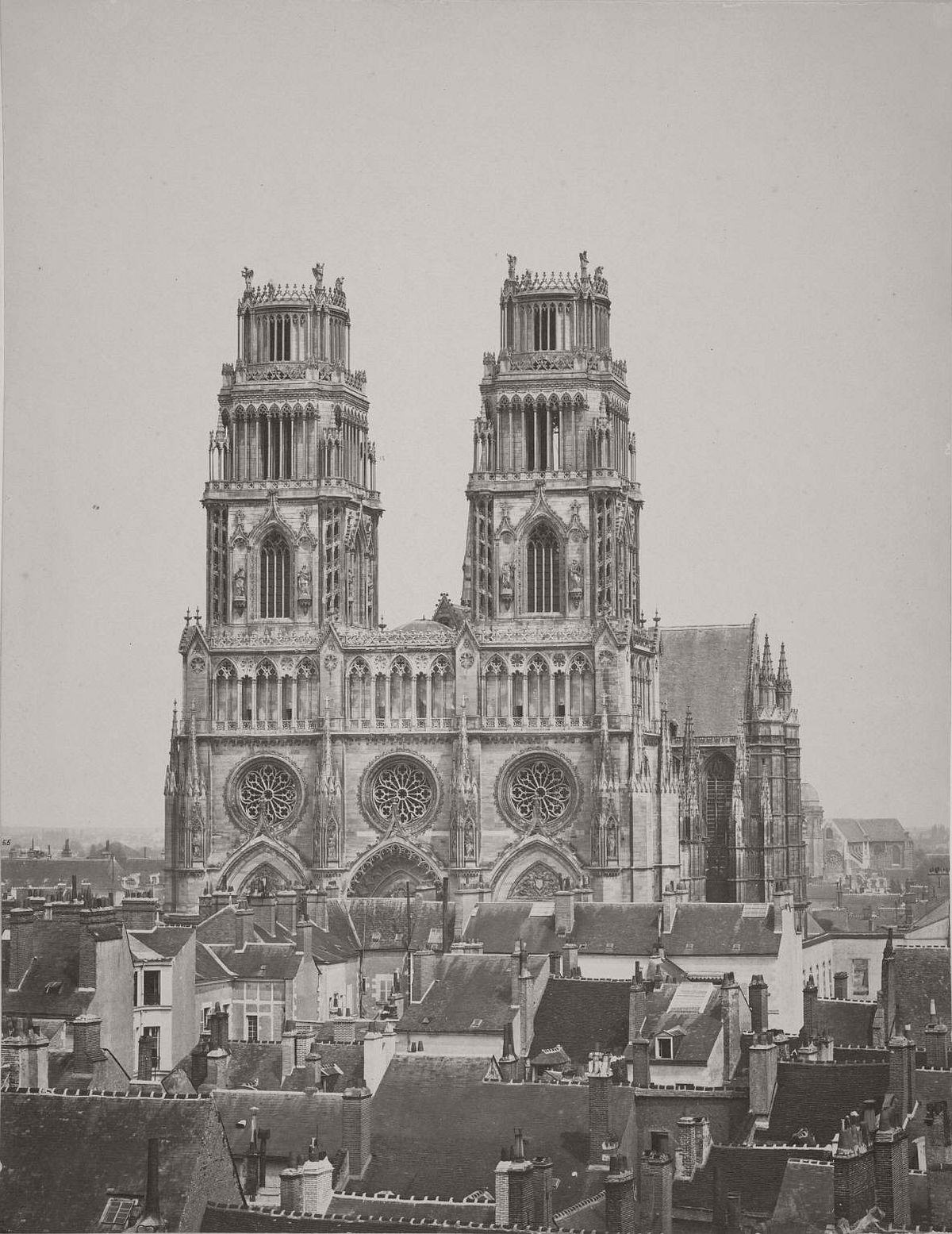 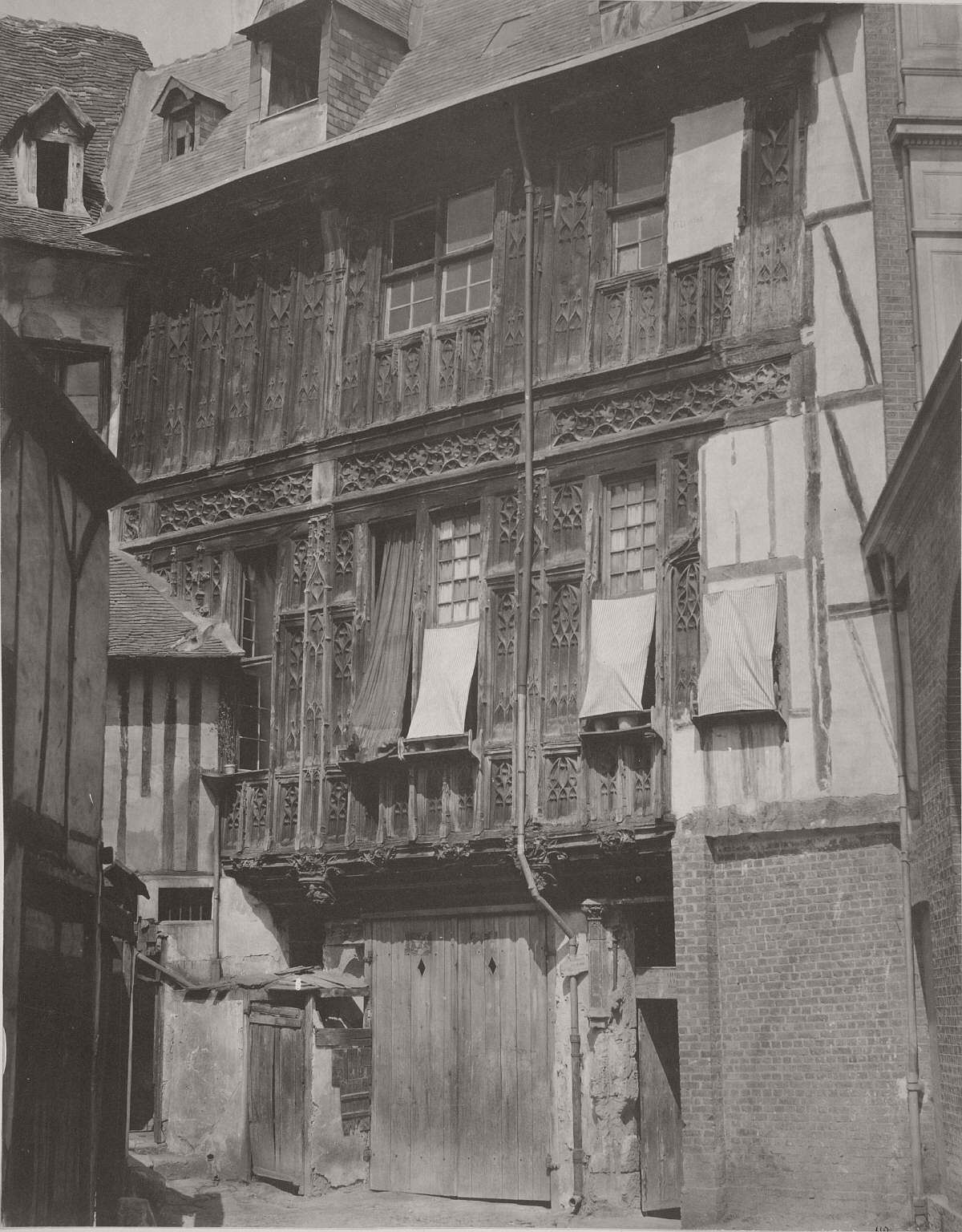 Rouen. Vestiges of the Loggia of the Abbesses from the Abbey of Saint Amand, 1858. Photo: Bisson Frères