Henry Taunt (1842–1922) was a professional photographer, author, publisher and entertainer based in Oxford, England.

Taunt’s black-and-white photographs are mainly views of Oxford, Oxfordshire and adjoining counties. The River Thames is a prominent and recurrent theme in his work. From childhood he loved the river, boating on it and frequently on Trill Mill Stream, a Thames tributary in Oxford. At Christmas in 1859, aged 17, Taunt boated solo from Oxford upriver to Lechlade in Gloucestershire and back.

Taunt produced the first pocket guide to the River Thames to be illustrated with photographs. In the 1860s it covered the upper Thames, but it expanded its range over several editions. In 1872 Taunt published A New Map of the River Thames on a scale of 1:126,720 (half an inch to a mile).

The wet collodion process, invented by Frederick Scott Archer, was the best means to capture negative images on glass until the end of the 1870s, by which time many of Taunt’s pictures for his Illustrated Map of the Thames had been taken. He would row his skiff to a location, set up his dark tent, set up his camera and tripod, sensitise and coat the glass plate, immediately make the two- or three-second exposures, develop and fix the images, wash them in river water, perhaps dry them in the sun and row back to his lodgings or set up camp with his assistants. At the beginning of the 1860s this was a notable feat of skill.

After his bankruptcy in 1894 Taunt continued to explore the Thames, but now with a comfortable houseboat. 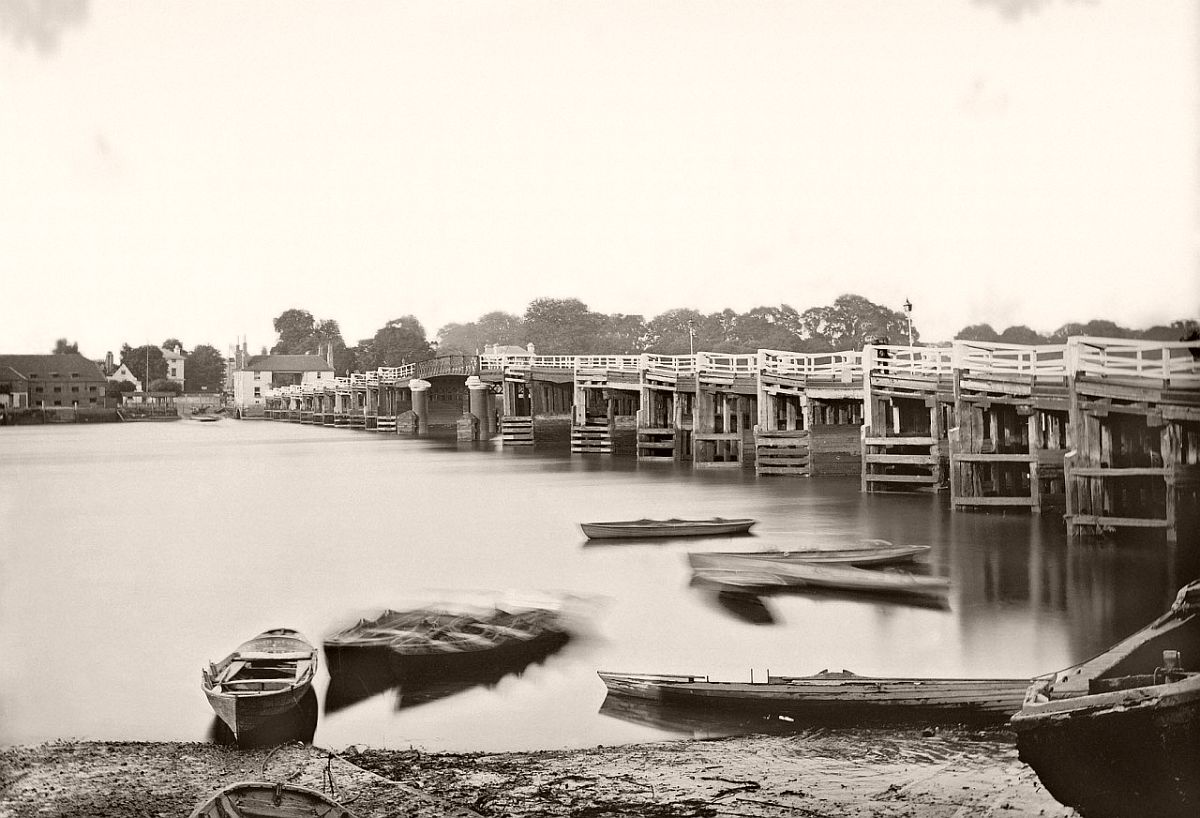 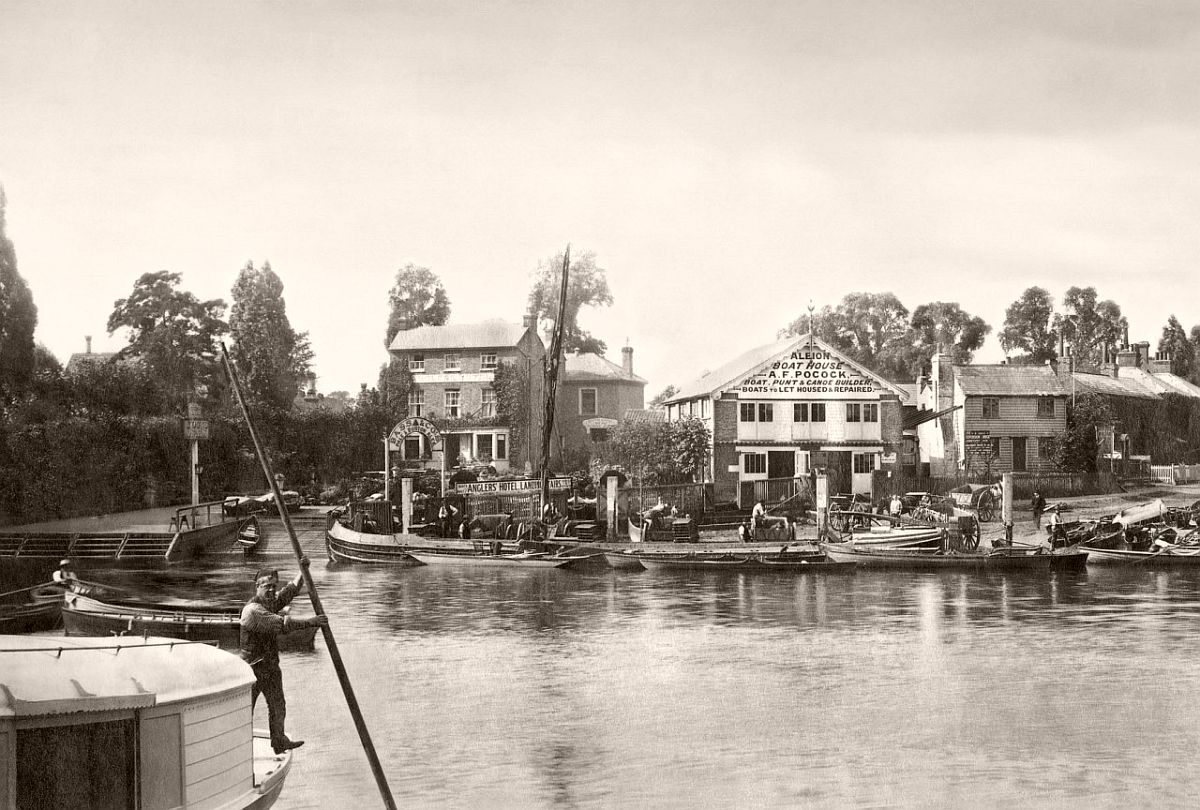 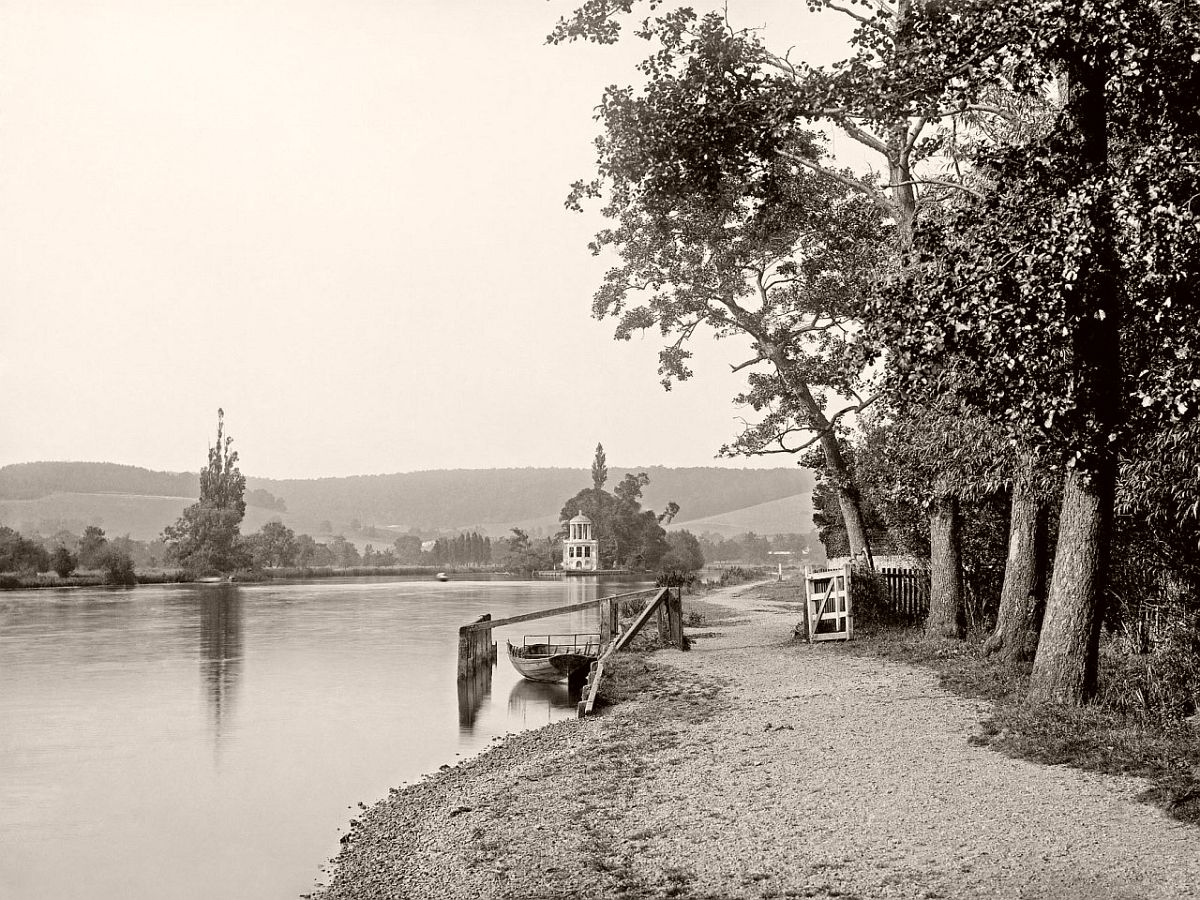 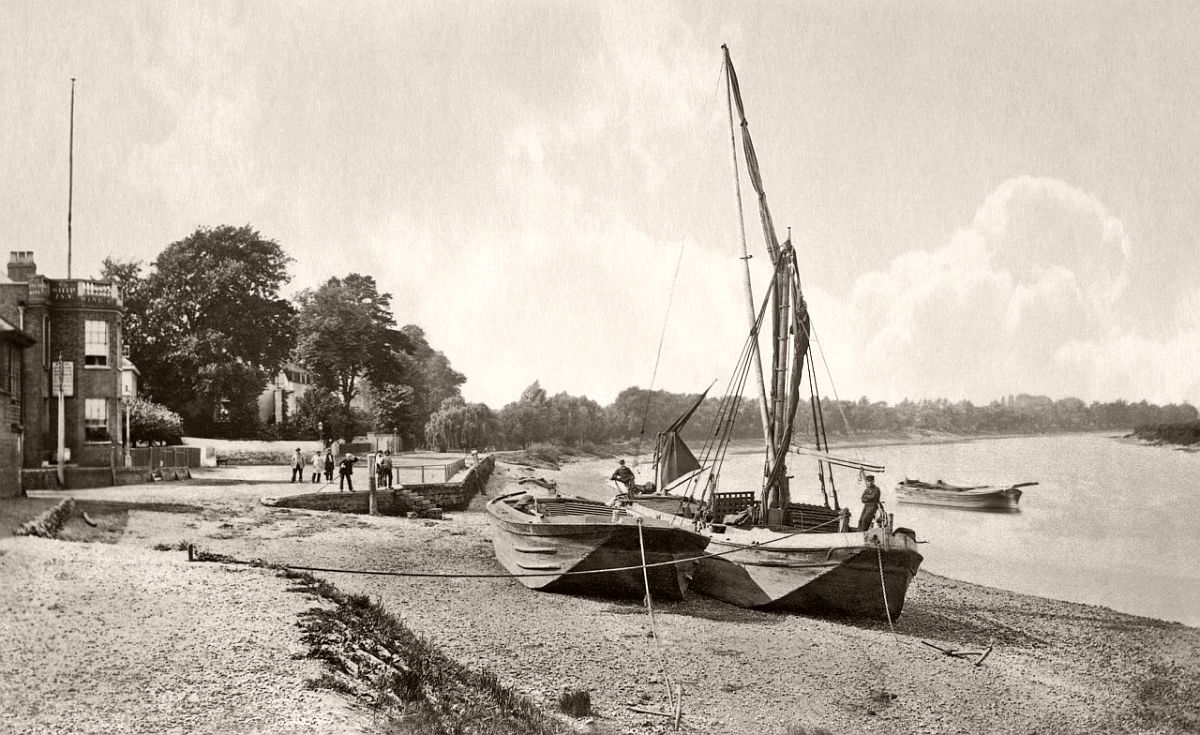 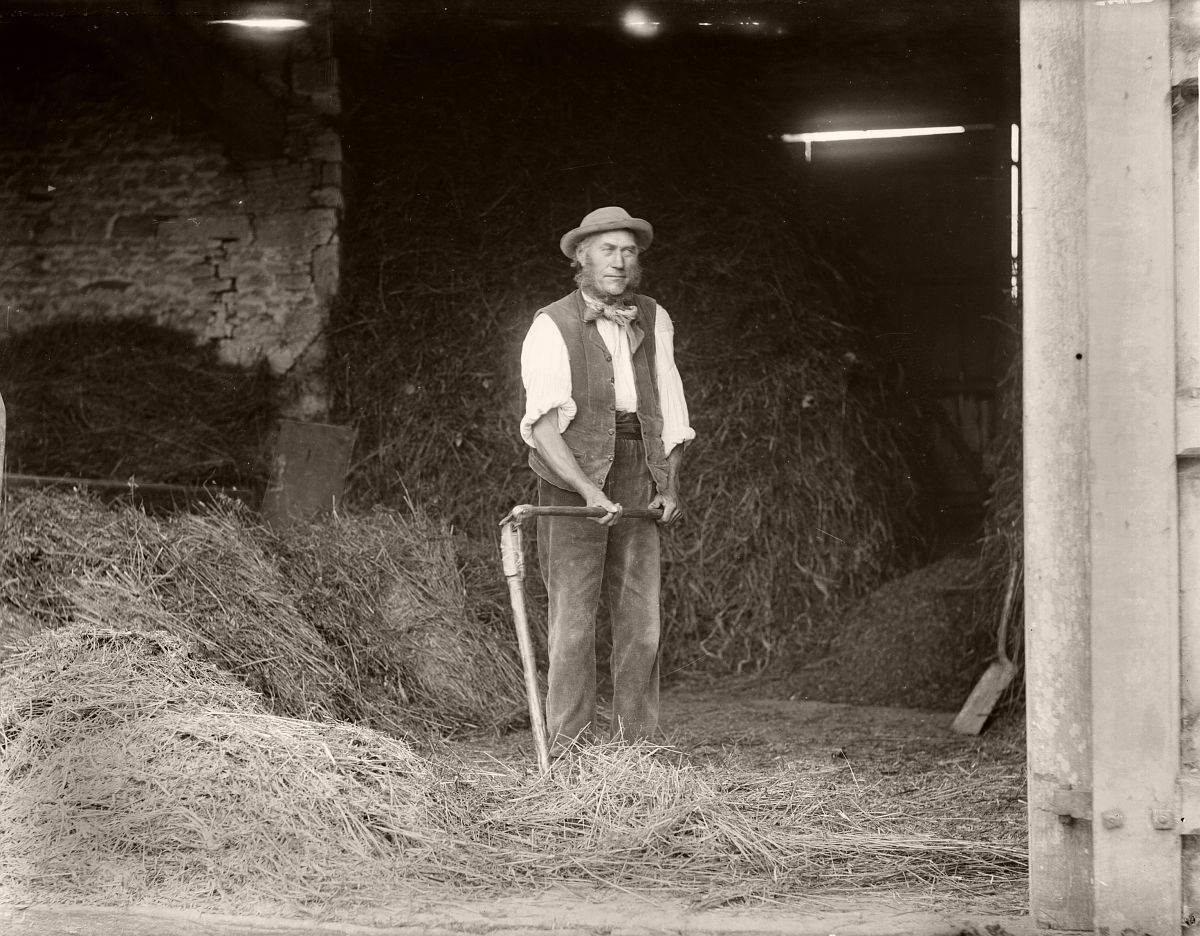 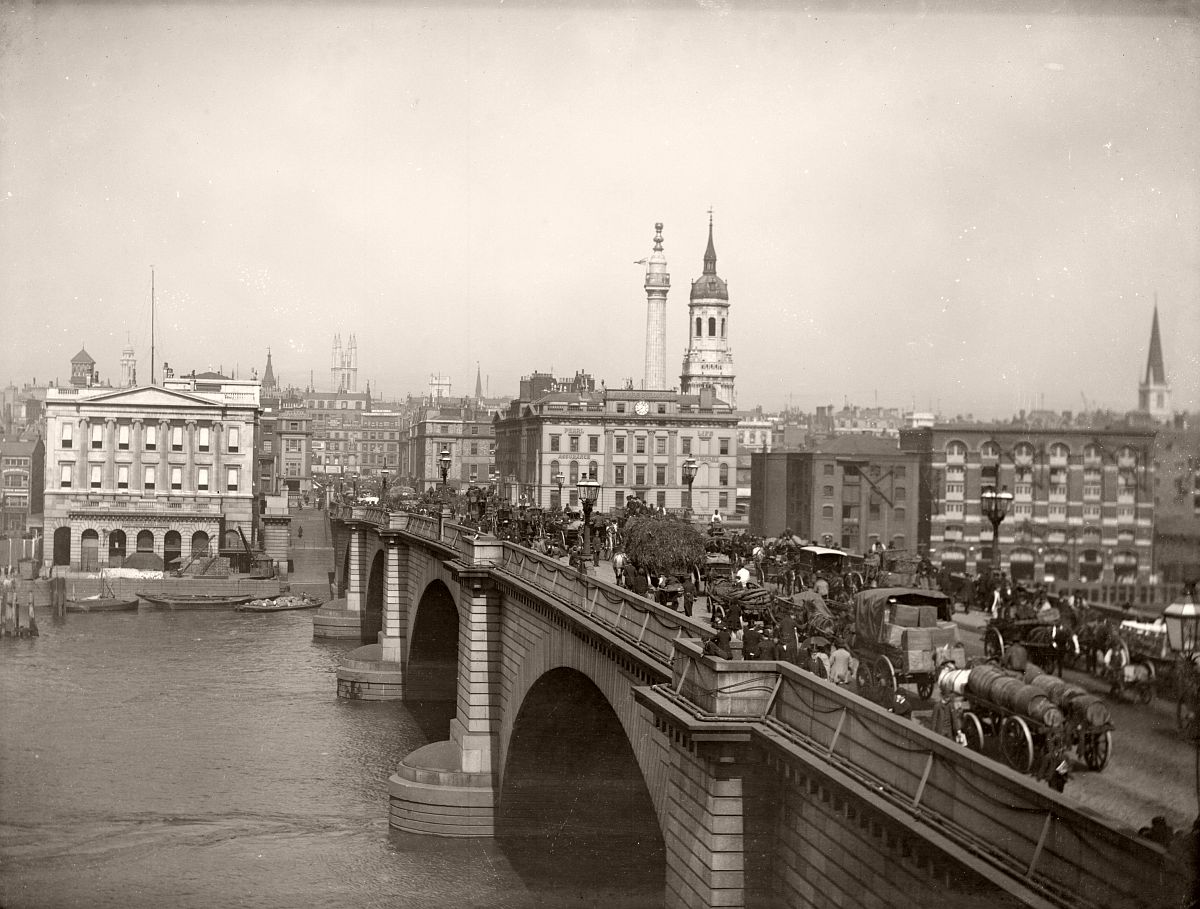 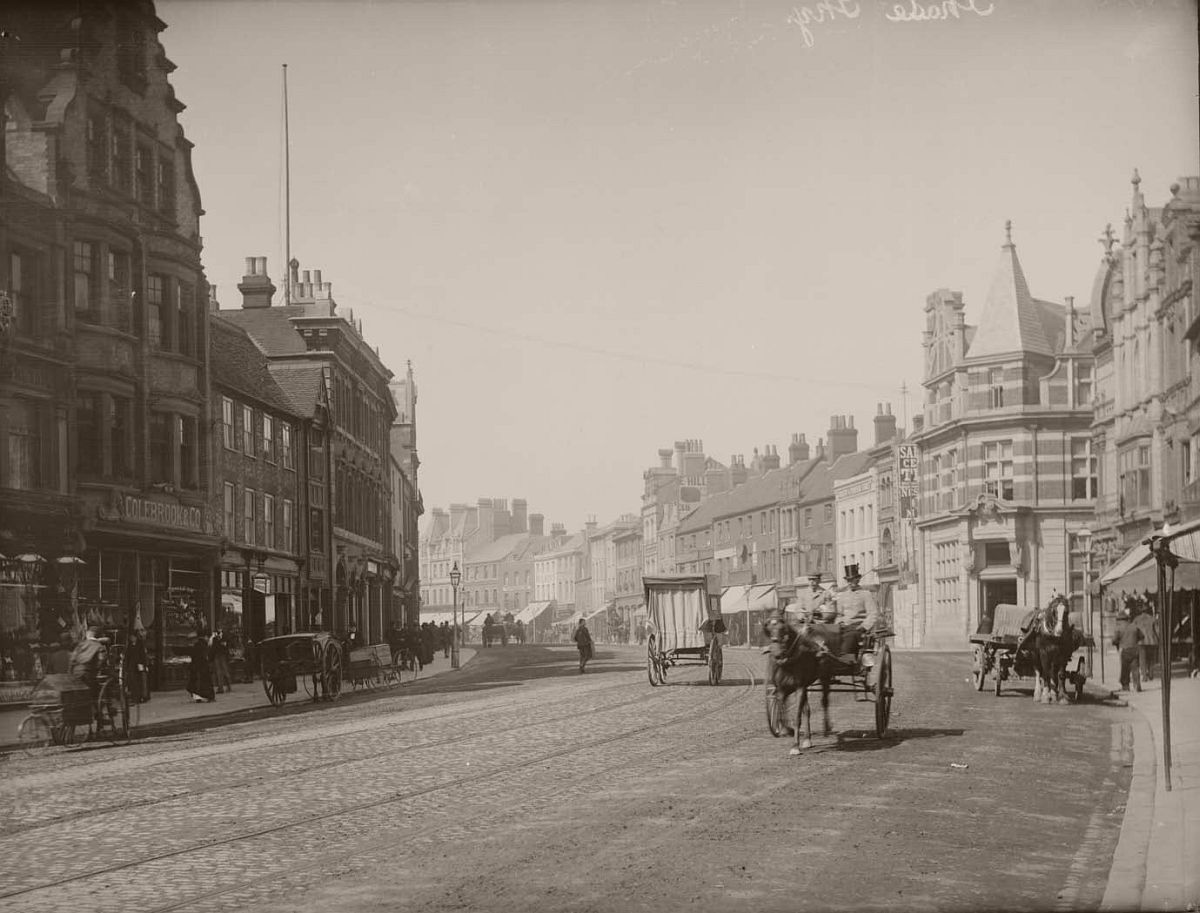 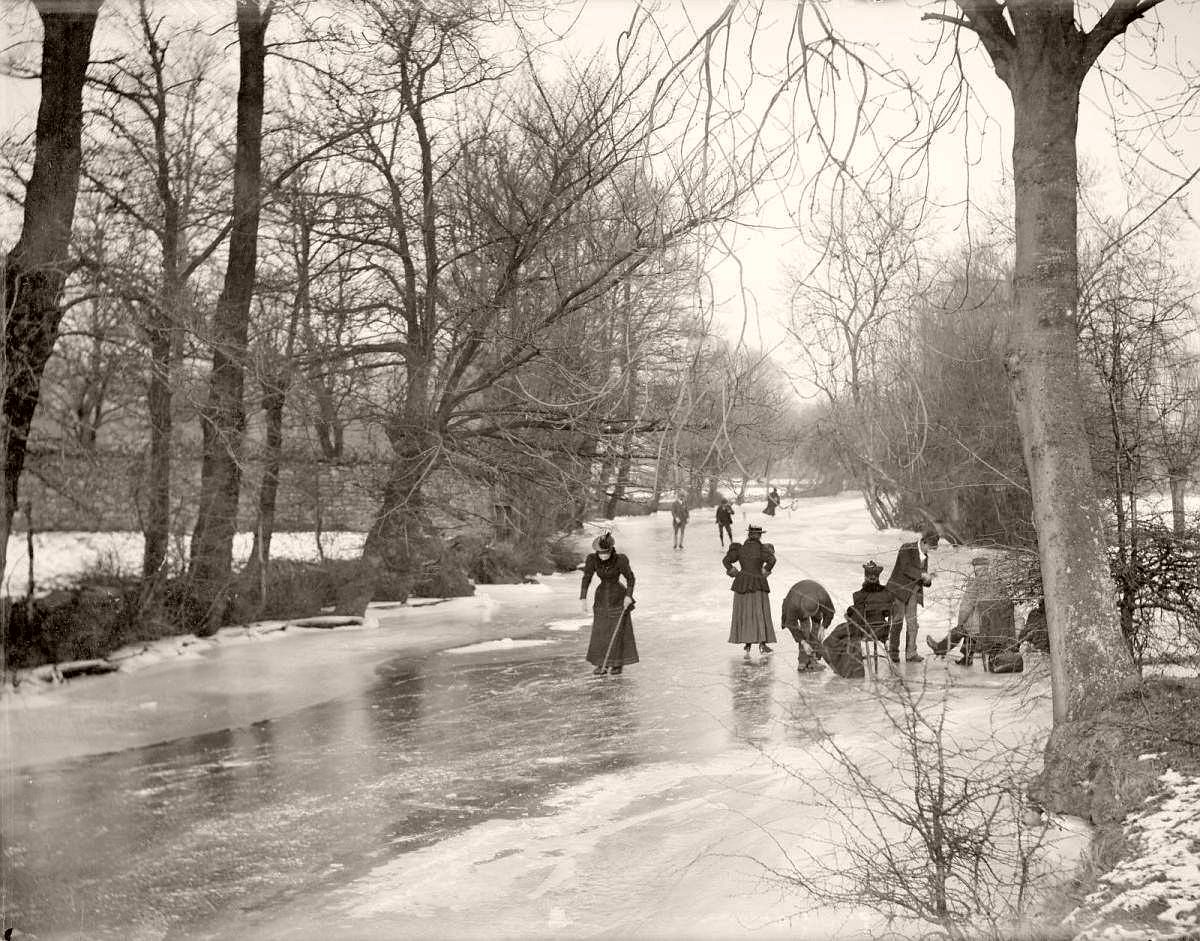 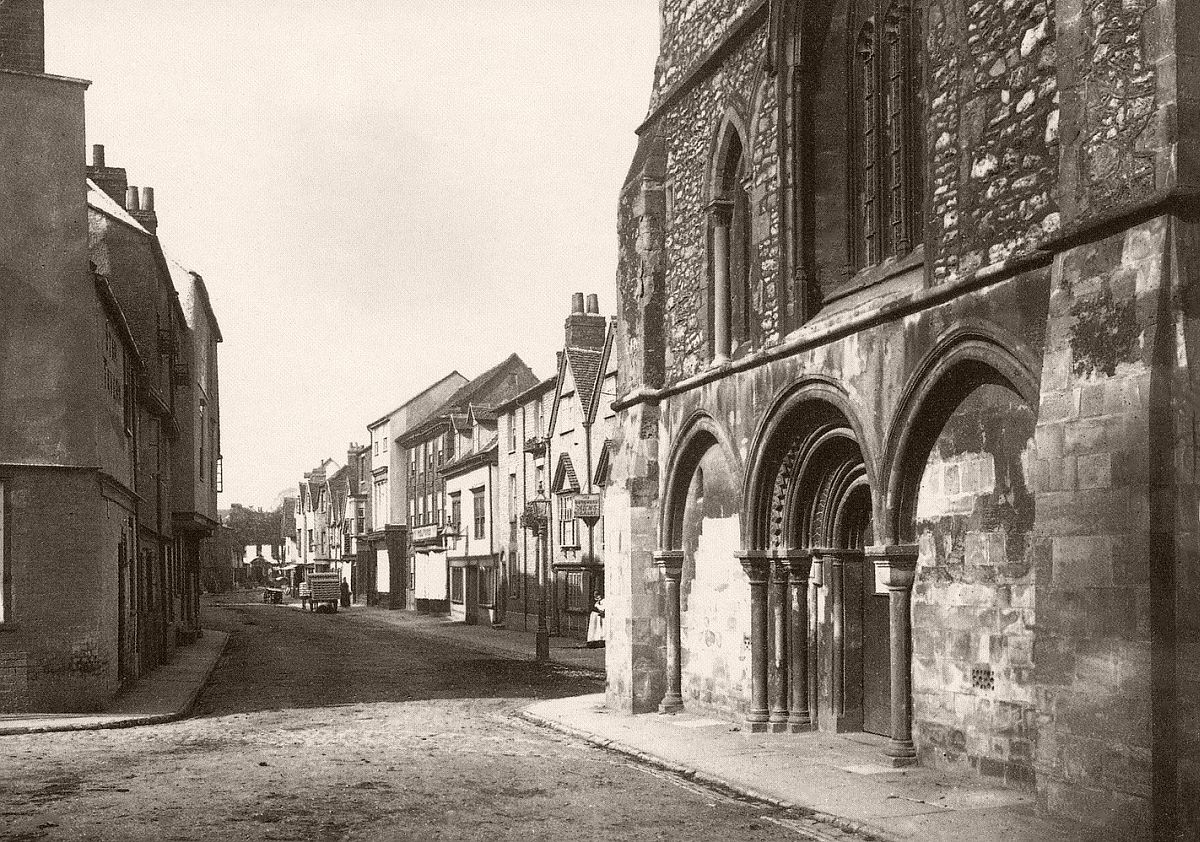