Bill Brandt is considered one of the founders of modern photography, alongside Walker Evans and Cartier-Bresson. Exploring English society, landscape and literature, his images are vital to our understanding of the history of photography and even the British way of life in the mid-20th century. Bill Brandt (born Hermann Wilhelm Brandt on May 3, 1904, in Hamburg, † December 20, 1983, in London) was a British photographer of German origin. Hermann Wilhelm Brandt, already called Bill as a child, was born in Hamburg as the second son of the British merchant Louis Brandt (his mother came from the St. Petersburg-based, German-Russian merchant family, von Oesterreich). His older brother Walter later became the head of the family-owned London private bank William Brandt & Co, and his younger brother Rolf who was a painter also lived in London. The rise of National Socialism and their strong convictions saw the family return to England.

But everyone kept in touch with the von Oesterreich family, who had since moved to Hamburg and whose most prominent representative is the actor, author and director Axel von Ambesser. As a young man, Bill Brandt had a weak constitution and first visited London in 1931 following a sanatorium stay in Davos via Vienna and Paris. In Paris, he met the surrealist circle around Man Ray – most likely through the poet Ezra Pound. In the UK, Brandt worked as a photographer and photojournalist for various magazines, including Lilliput and Harper’s Bazaar; his thematic focus was the standard of living in England during the Great Depression. From 1936 on, Brandt also published various photobooks. In 1937 he self-financed a photo tour to the slums of the Midlands. During the Second World War, Brandt worked for the Home Office. After the end of the war, he left photojournalism and turned to artistic landscape, portrait and nude photography. In his final years, he lectured at the Royal College of Art and managed photographic exhibitions. 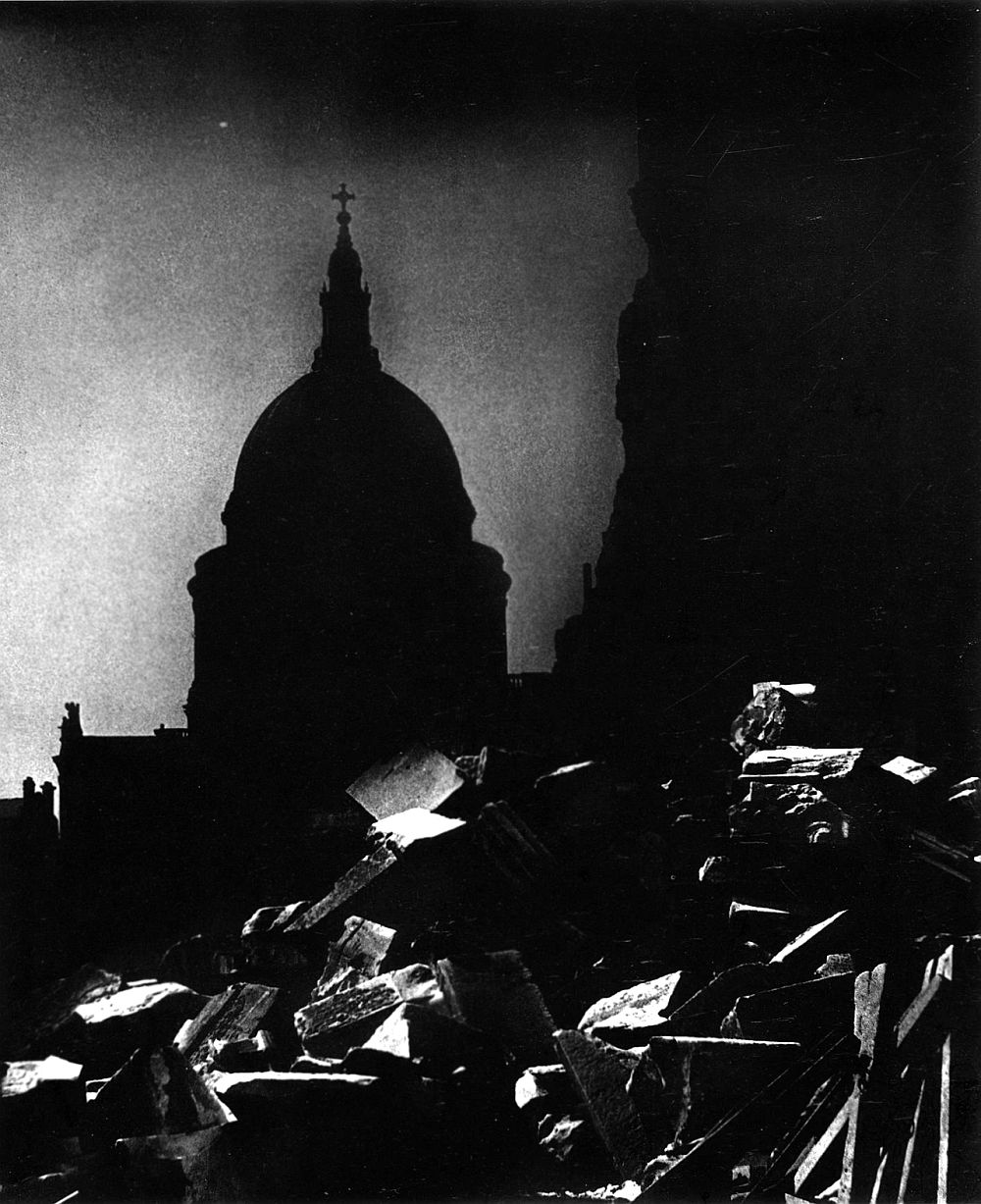 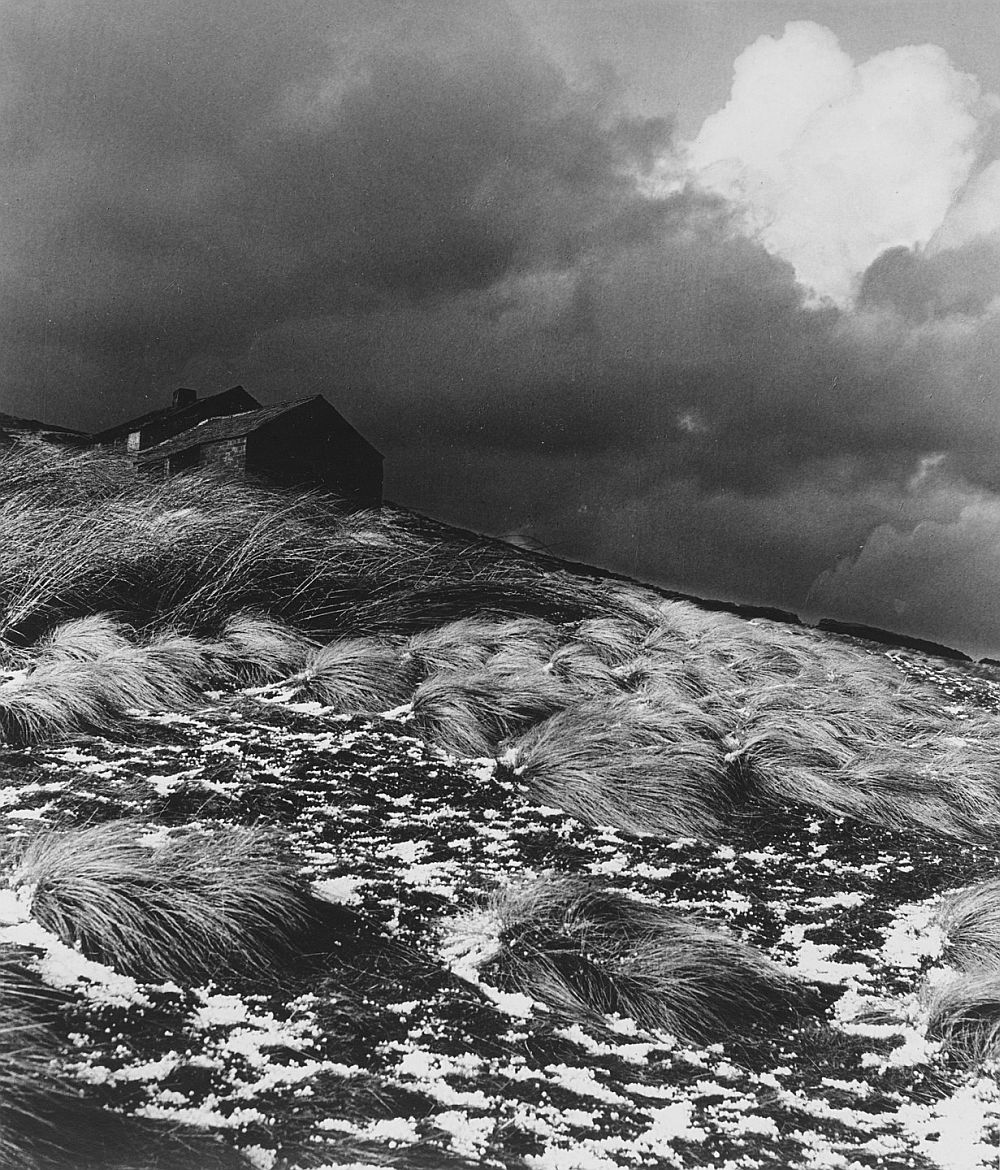 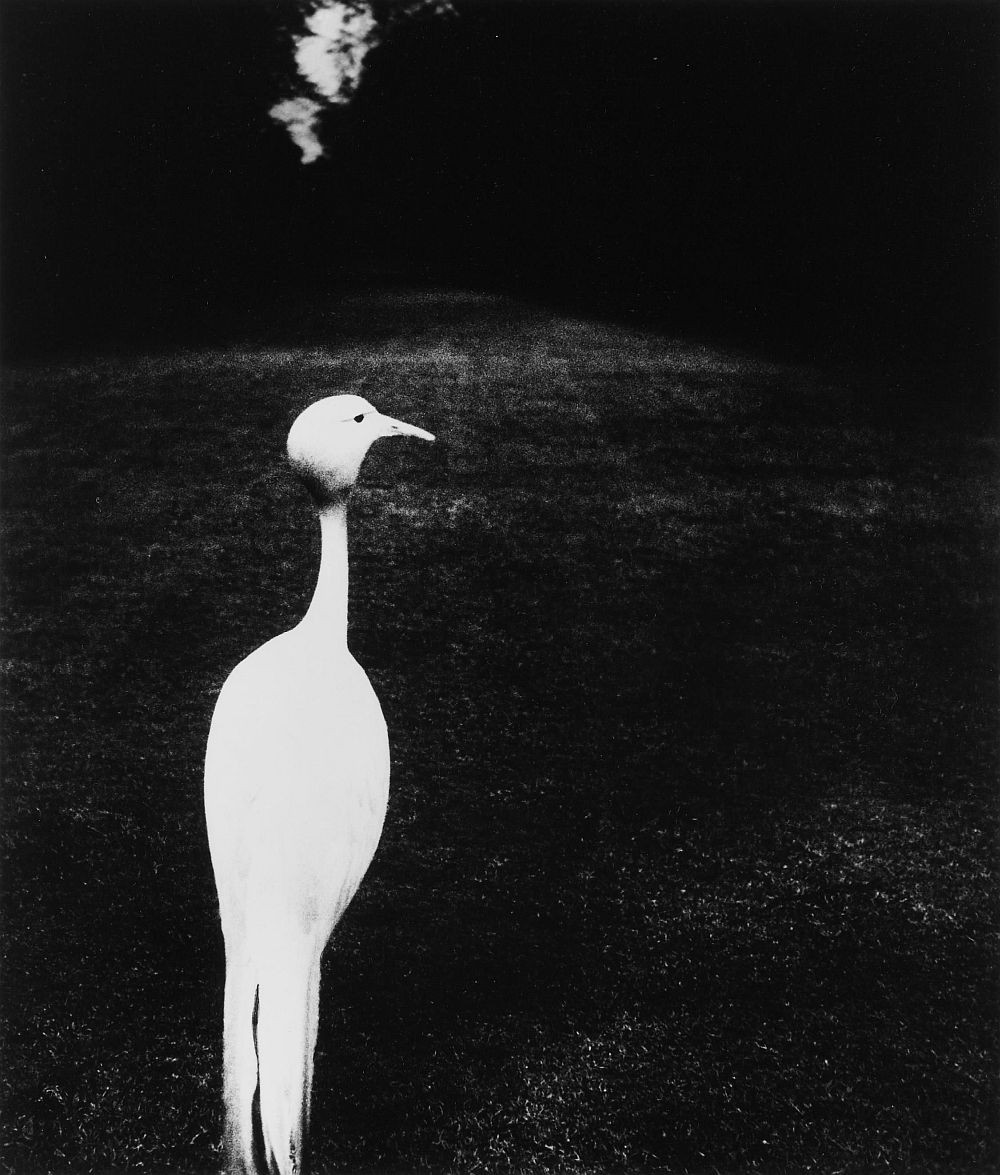 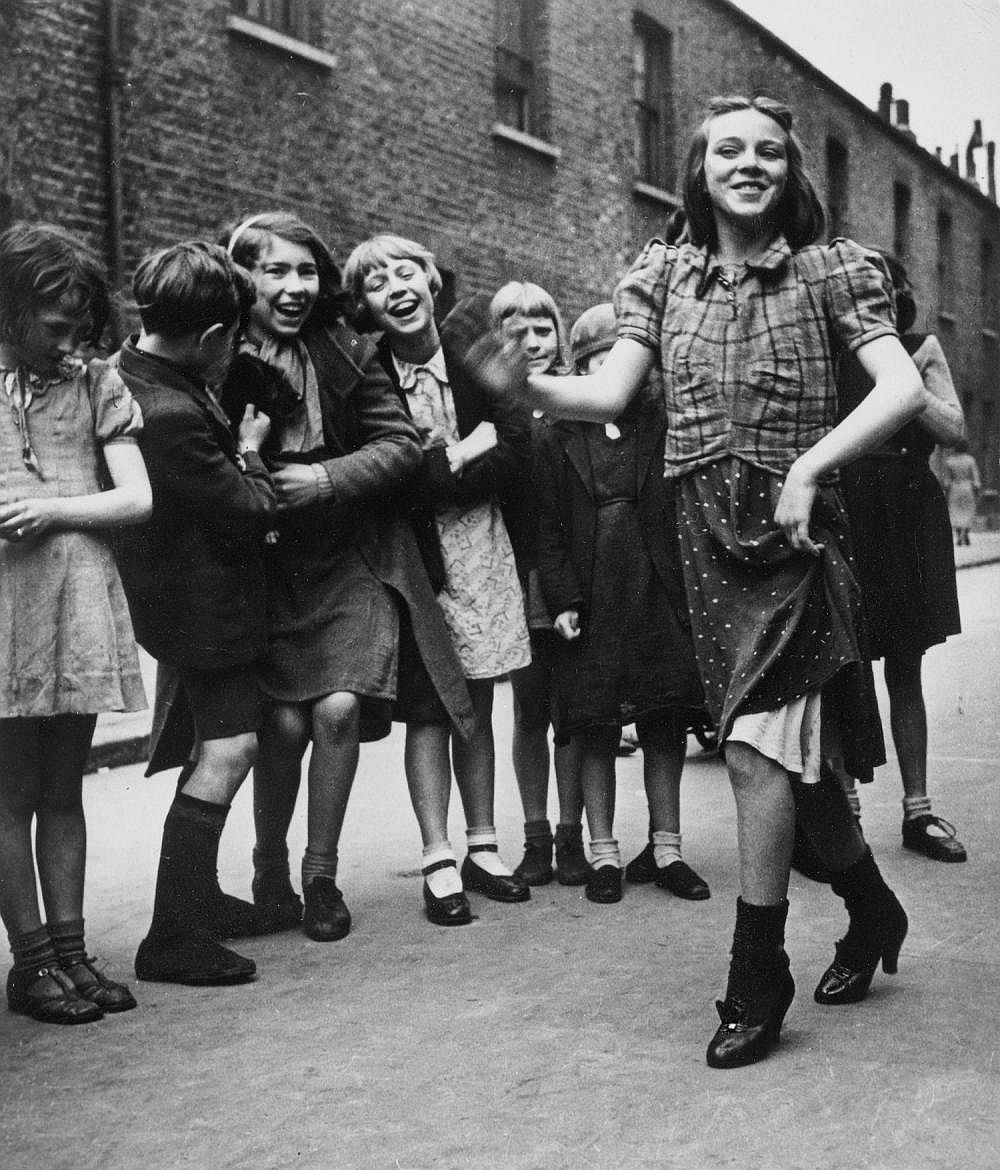