Benjamin Kilburn (1827 – 1909) was an American photographer and stereoscopic view publisher famous for his landscape images of the nascent American and Canadian state, provincial, and national parks and his visual record of the great migrations at the end of the nineteenth century.

Kilburn Brothers stereoviews date from about 1865. Published sources attribute their stereographs before 1876 solely to Benjamin. His brother, Edward Kilburn (1830 – 1884), however, learned the art of photography from a local daguerreotypist, Ora C. Bolton, from neighboring Waterford, Vermont at an earlier date.

Early period Kilburn stereoviews were sold by Joseph L. Bates, a retail outlet which specialized in Oliver Wendell Holmes stereo-viewers at his location on Washington Street, Boston. A Kilburn-Bates stereoview catalog was published about 1867. The Kilburn list reflected choices similar to those of Franklin L. White. Bates commercial support gave Kilburn Brothers their first significant push in the marketplace. 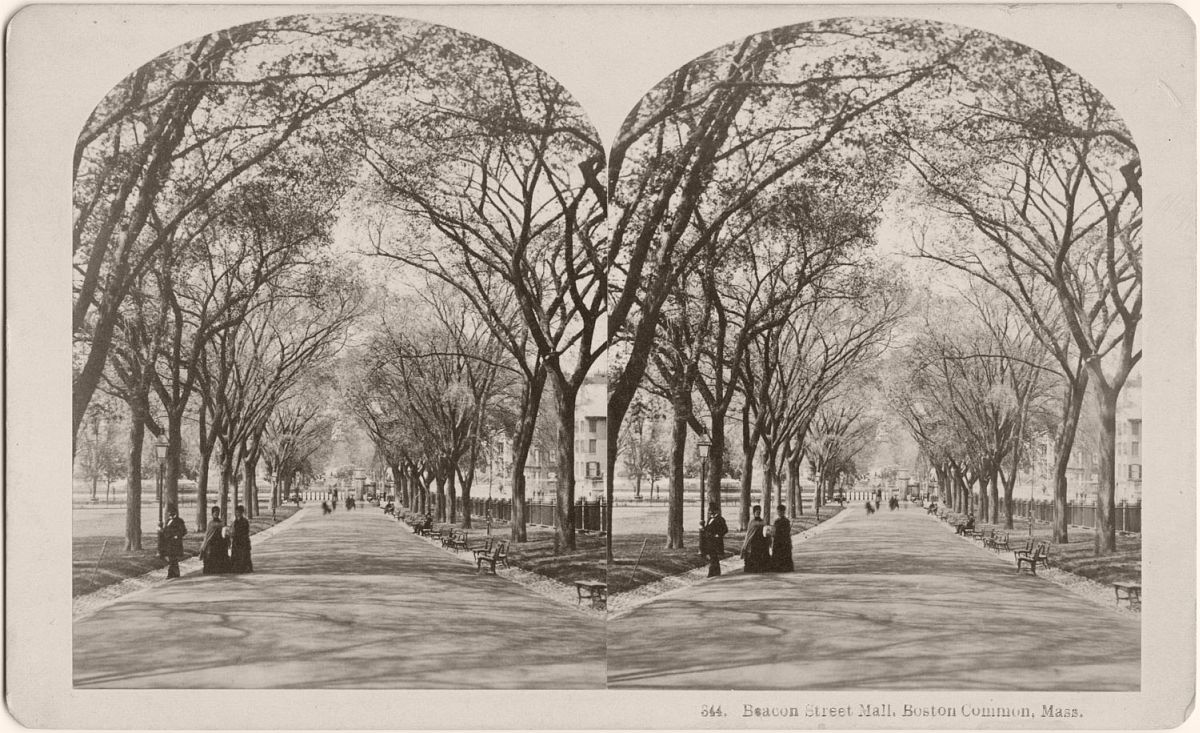 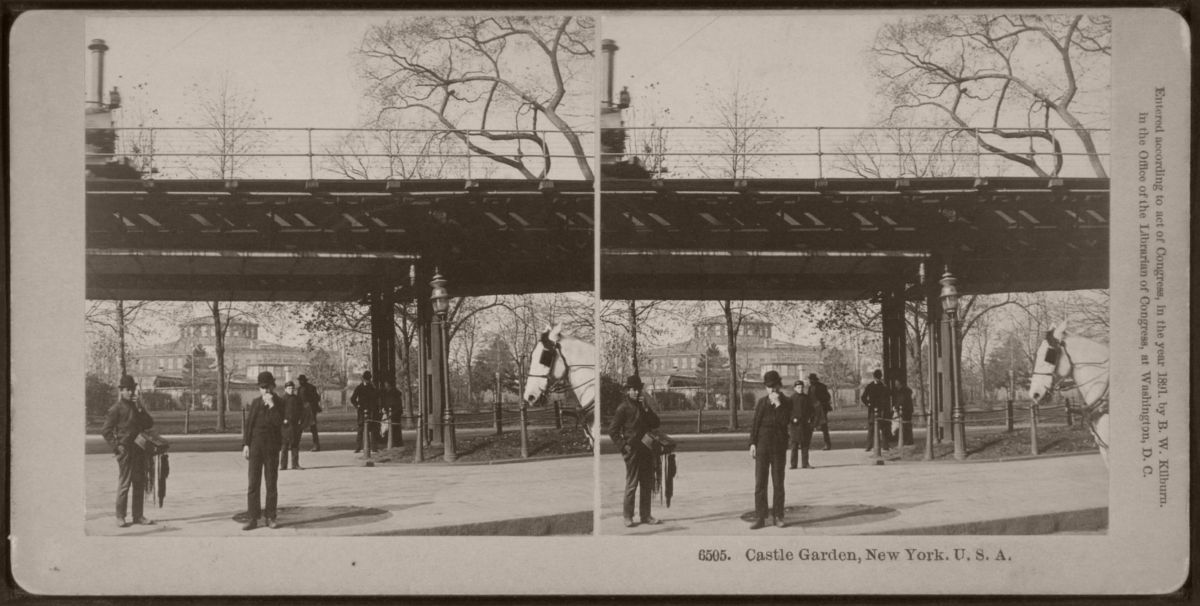 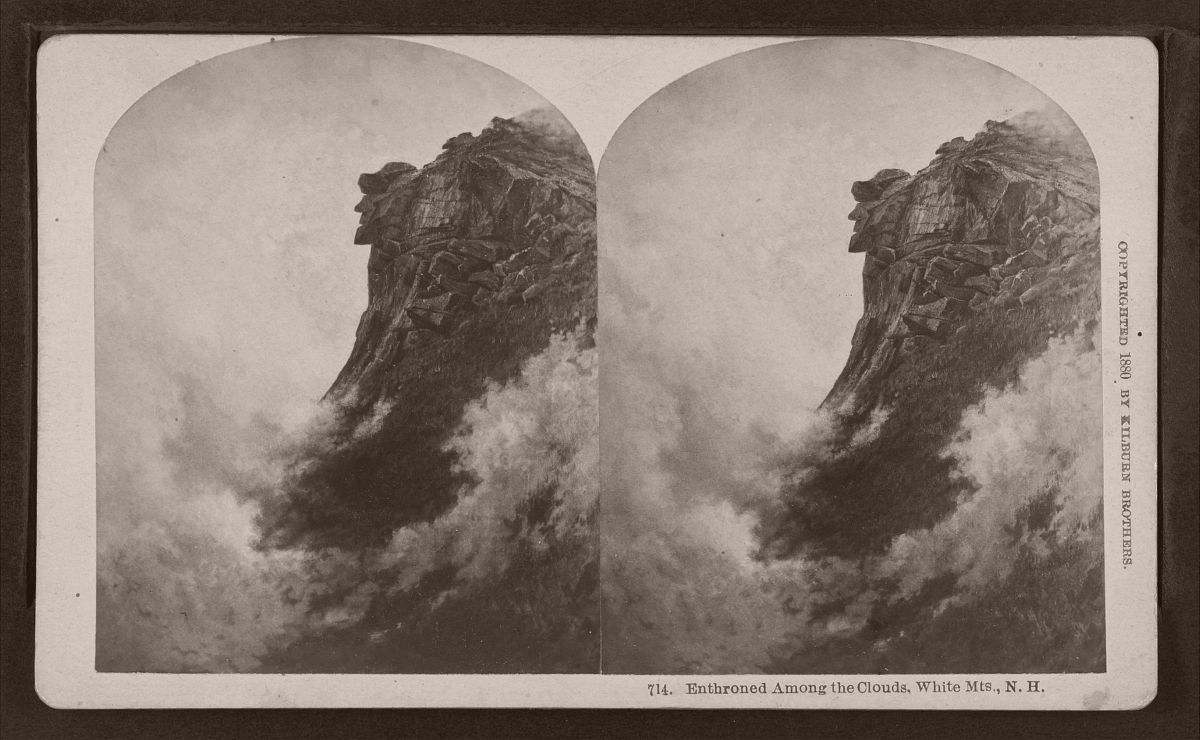 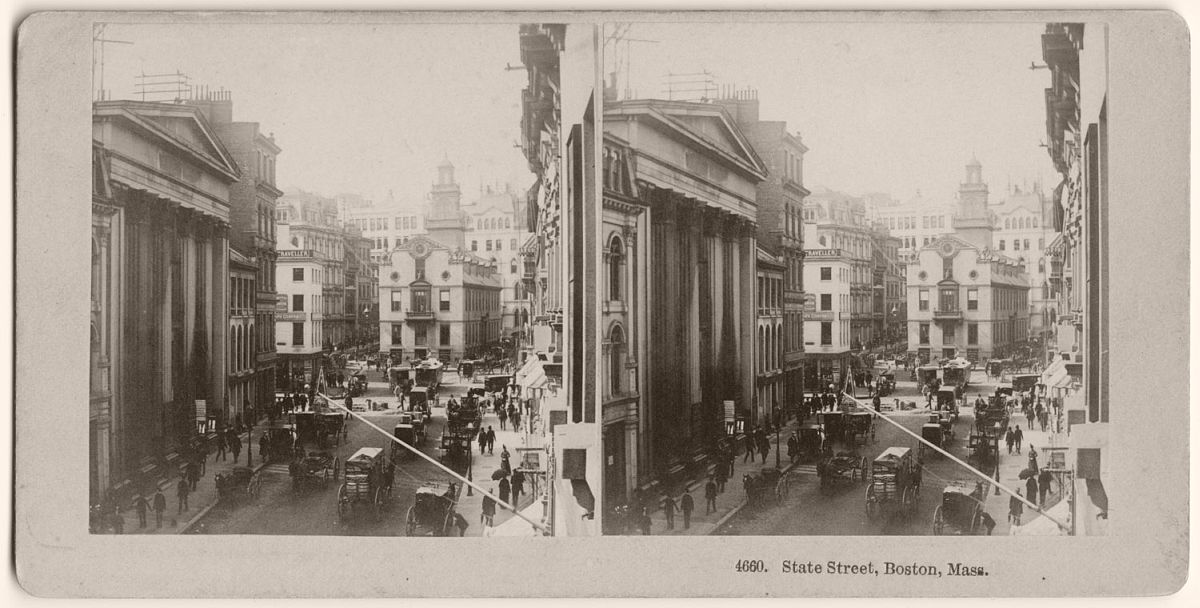 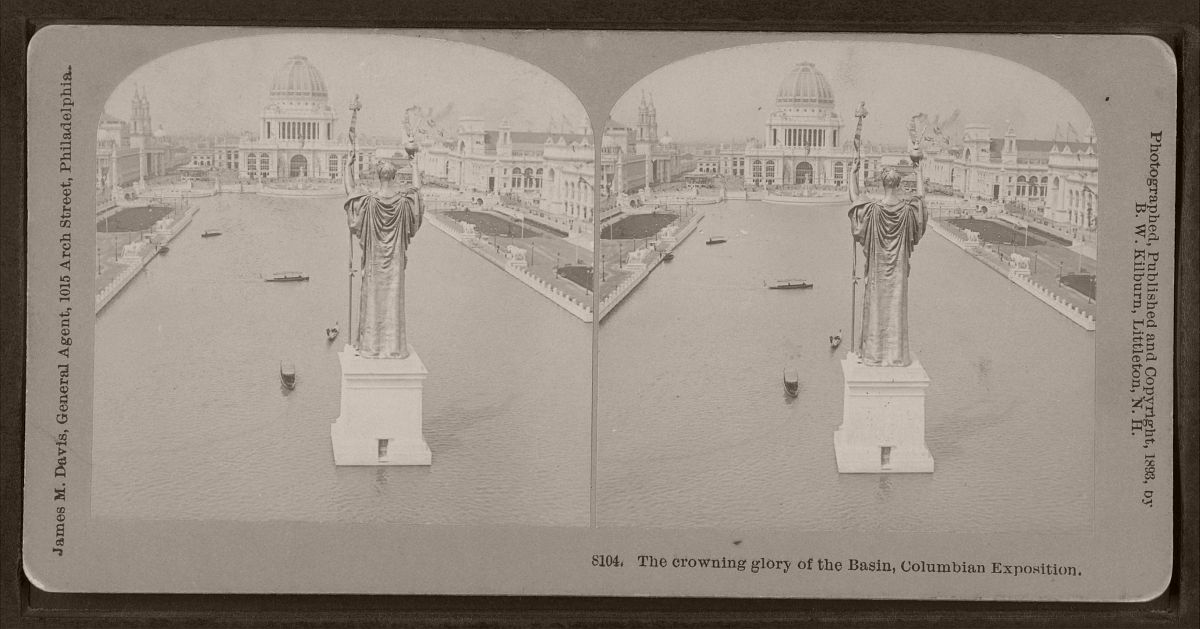 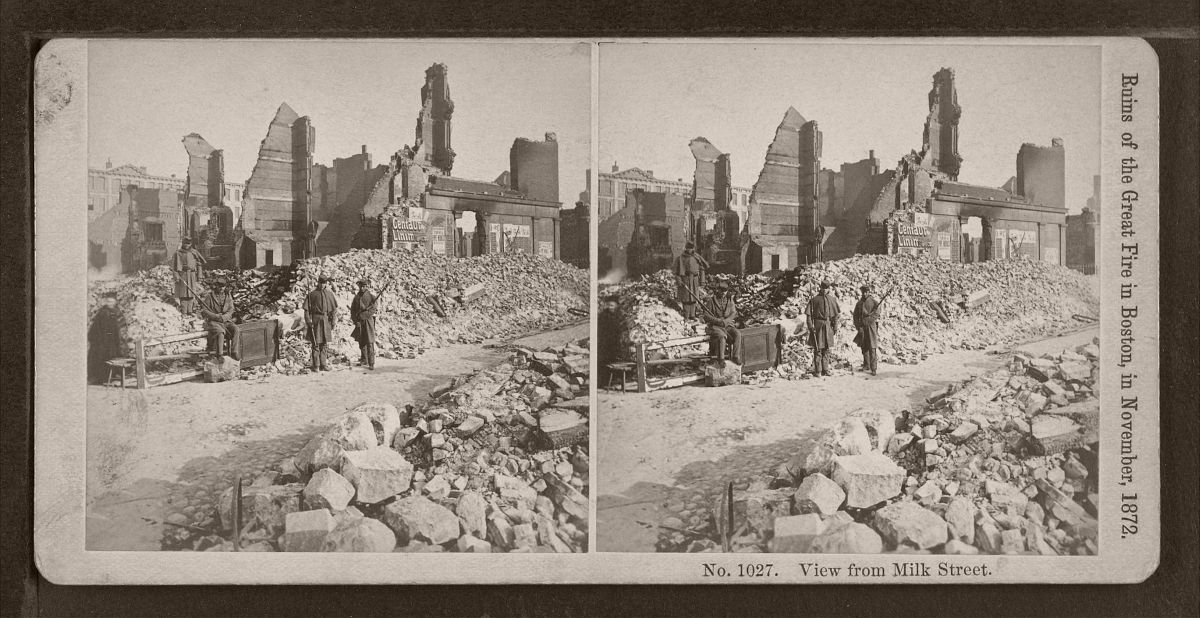 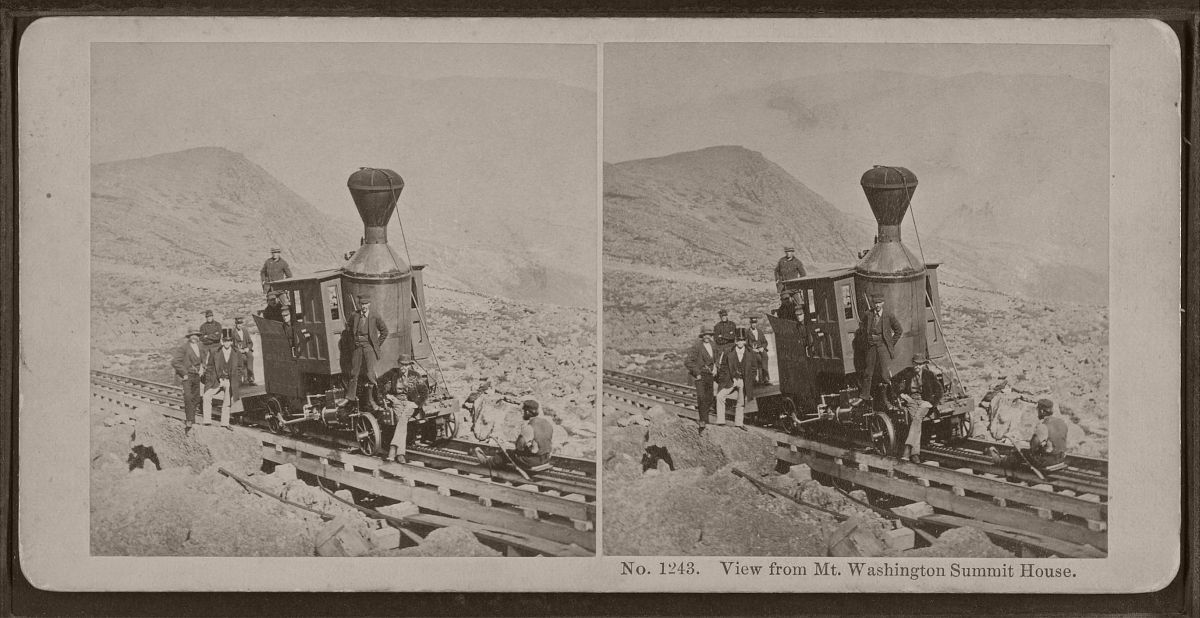 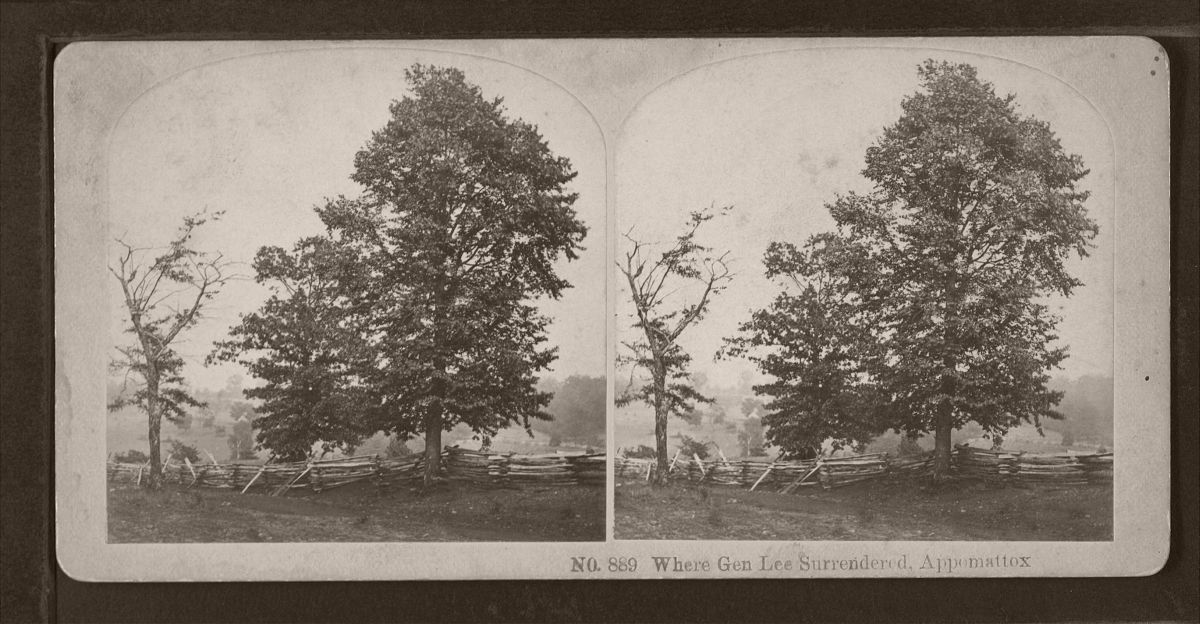