Benjamin Brecknell Turner (1815 -1894) was one of Britain’s first photographers and a founding-member of the Photographic Society of London which was formed in 1853. His images were based on the traditionally ‘picturesque’ styles and subjects of the generation of watercolour painters before him.

Turner was highly productive and visible in the 1850s. His photographic campaigns took him to many parts of England and to Holland in 1857. He also joined the temporary army of ‘Volunteers’, which was supposed to repulse the French during the diplomatic crisis of 1859-60. He exhibited in the International Exhibitions held in Paris in 1855 (when he received a bronze medal) and in South Kensington in 1862.

Turner also made studio portraits on glass negatives. His ‘glass-house’ studio was above his Haymarket premises. He made many portraits here in the 1850s although he seems never to have exhibited them. His subjects were members of his business and household. Turner served as treasurer and honorary secretary to the Photographic Exchange Club and he masterminded a handsome volume of photographs titled ‘The Photographic Album for the Year’ 1857. 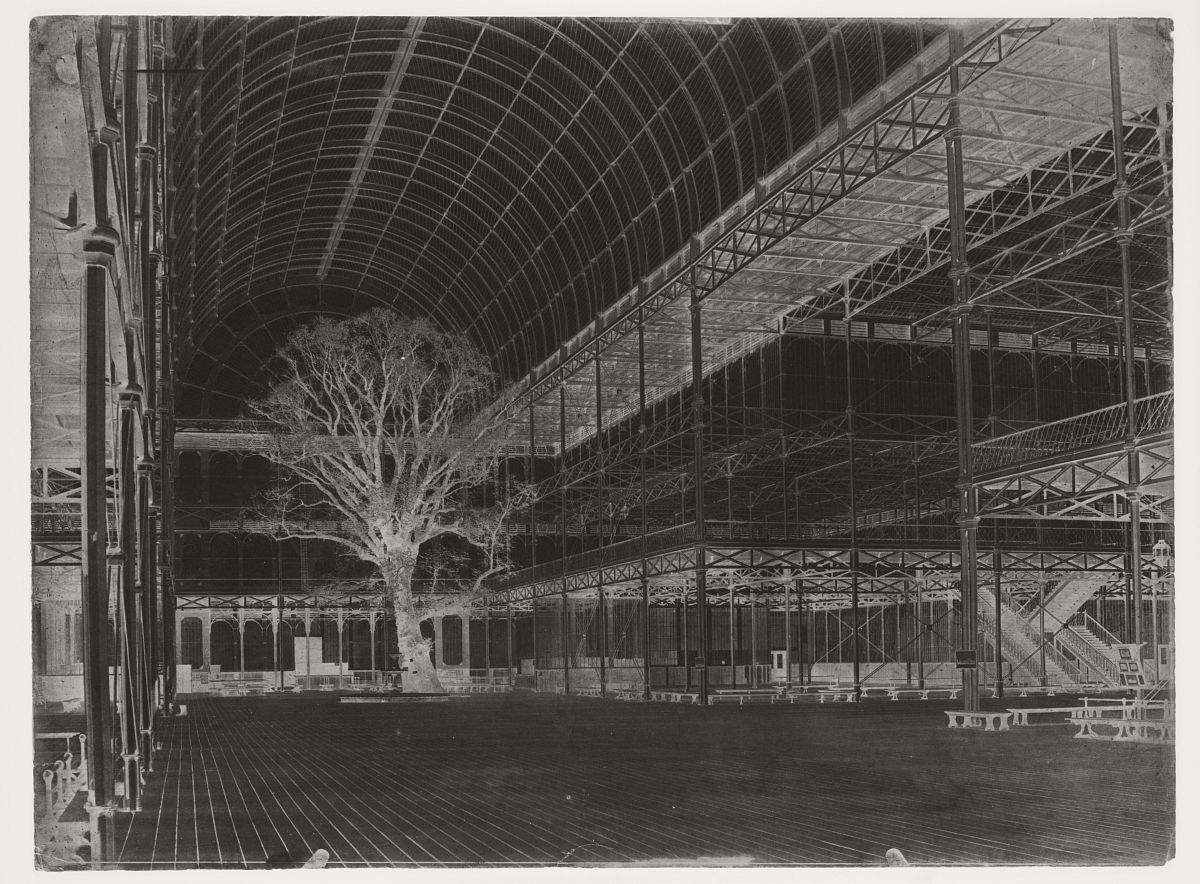 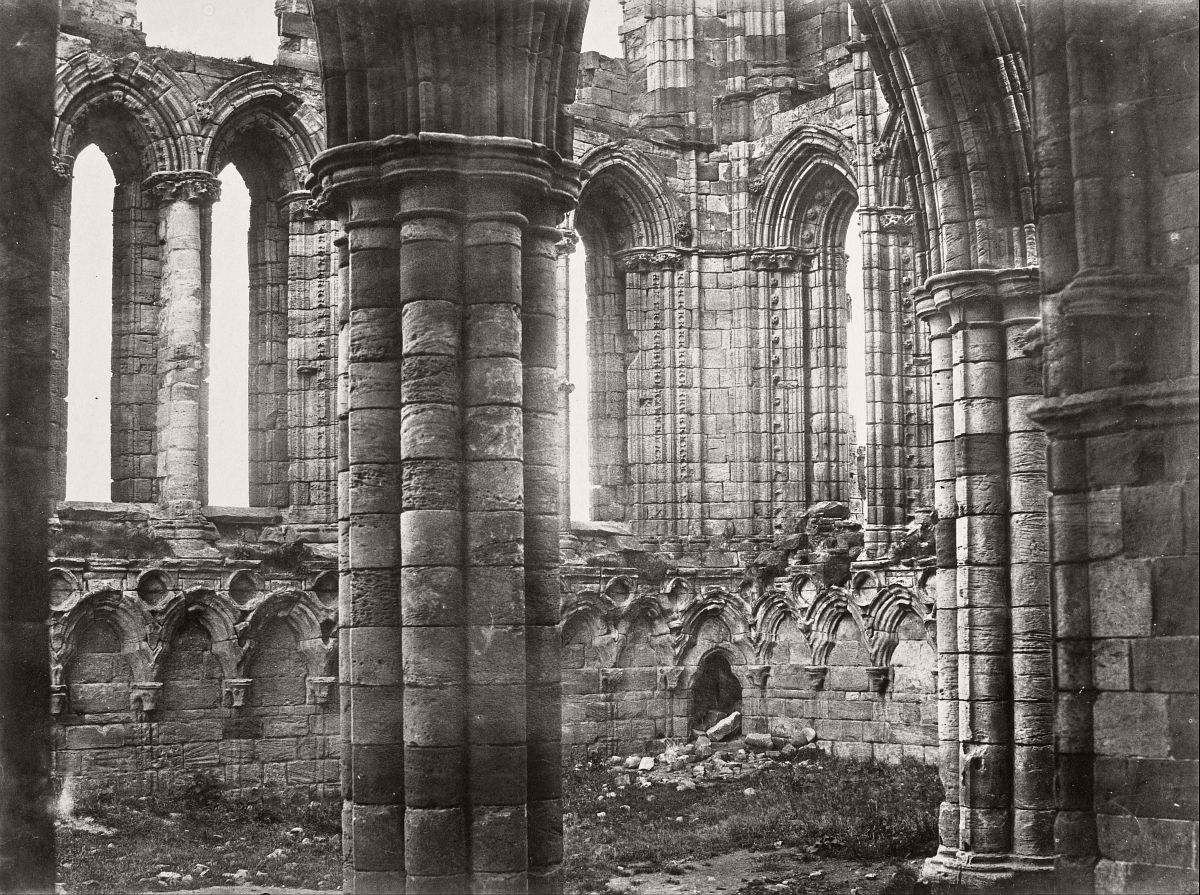 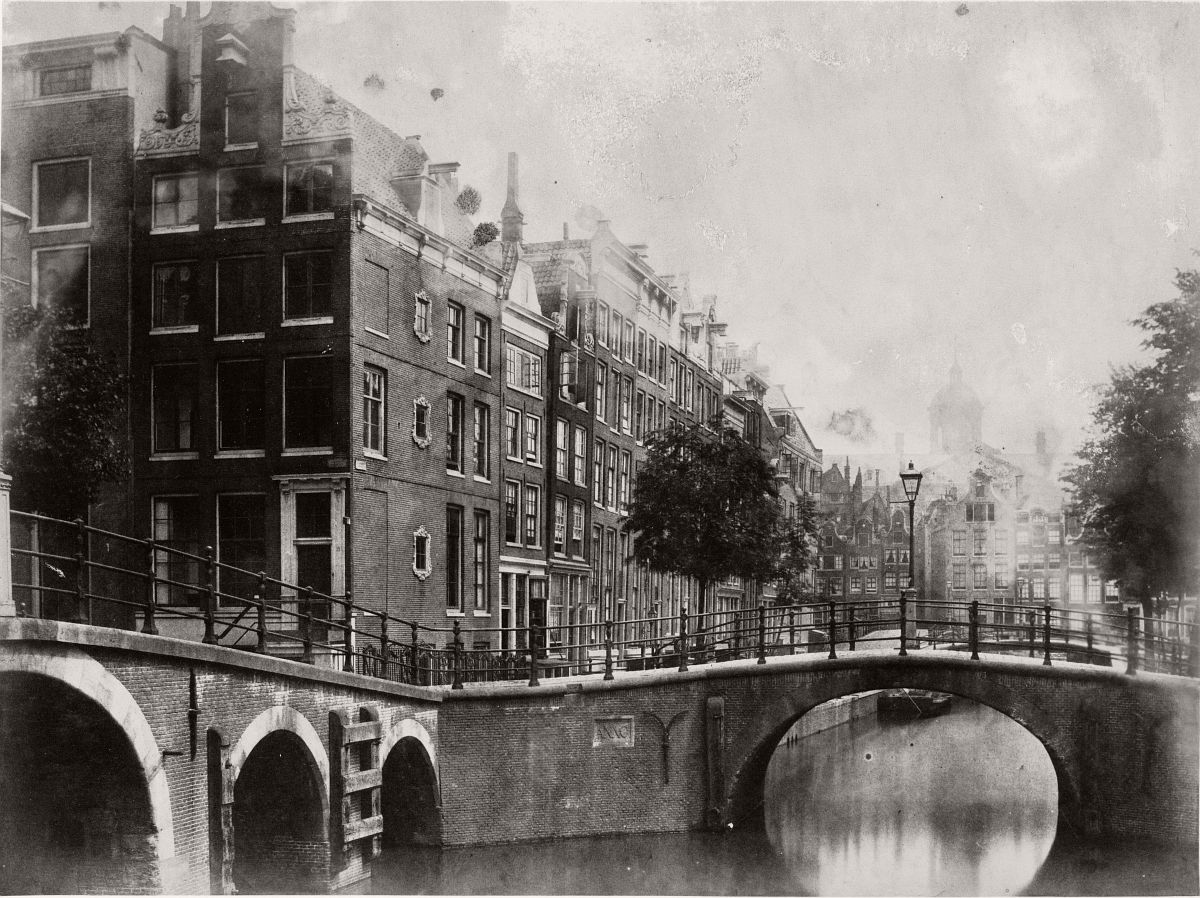 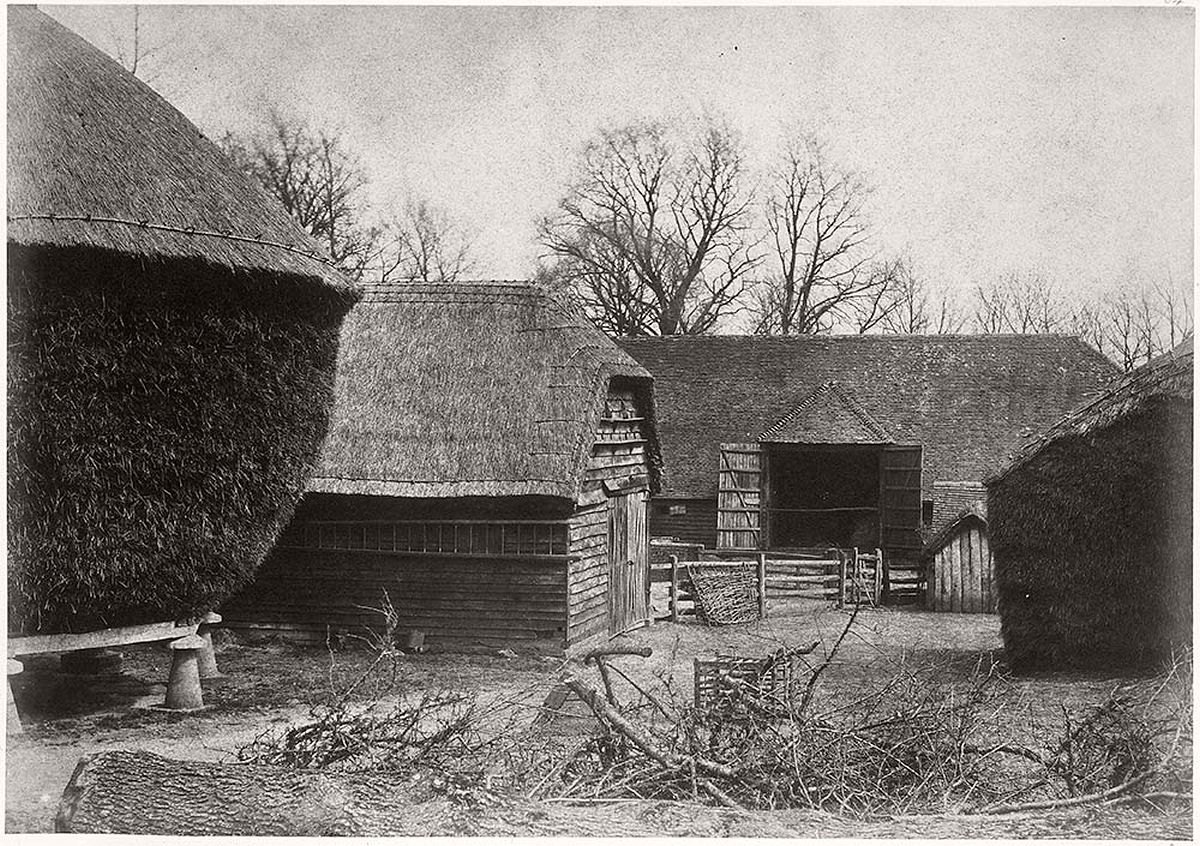 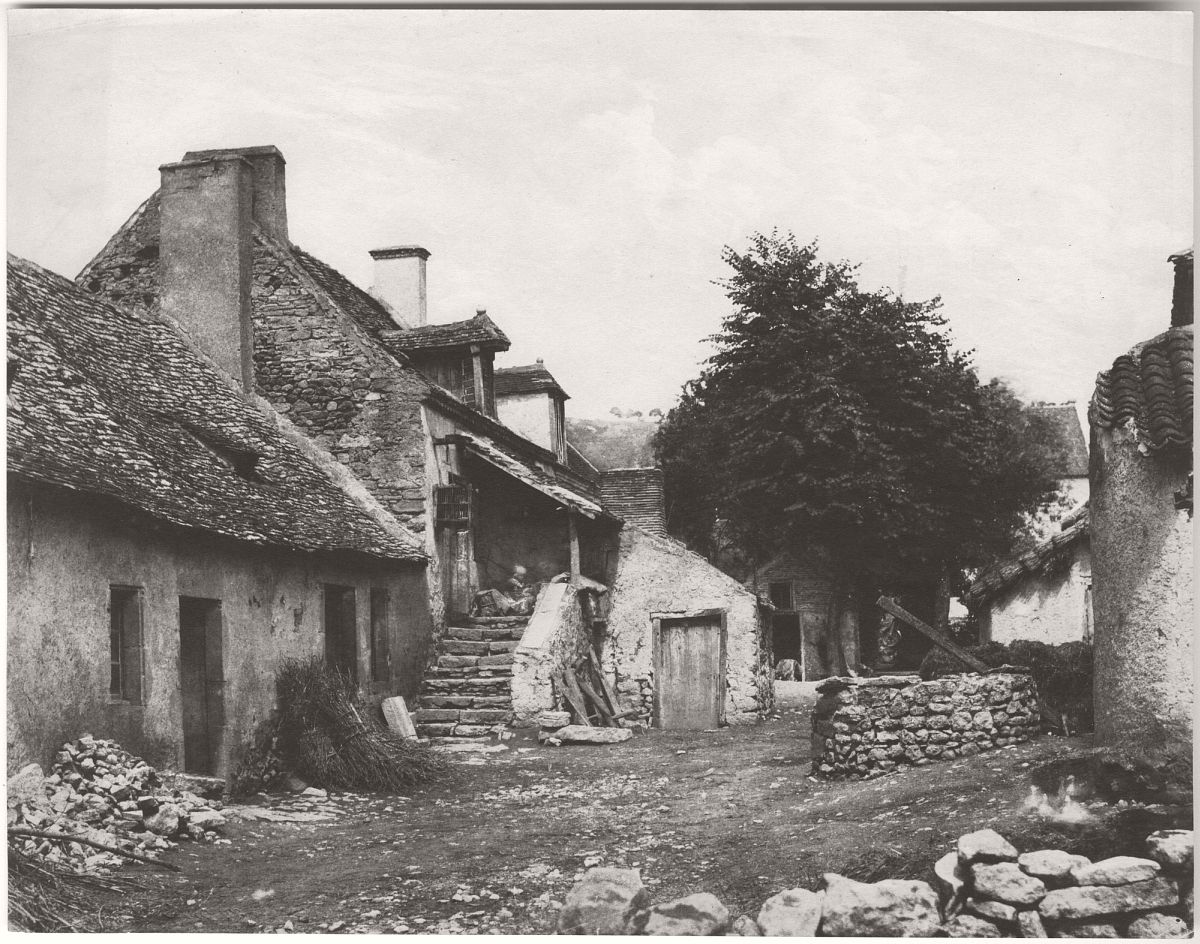 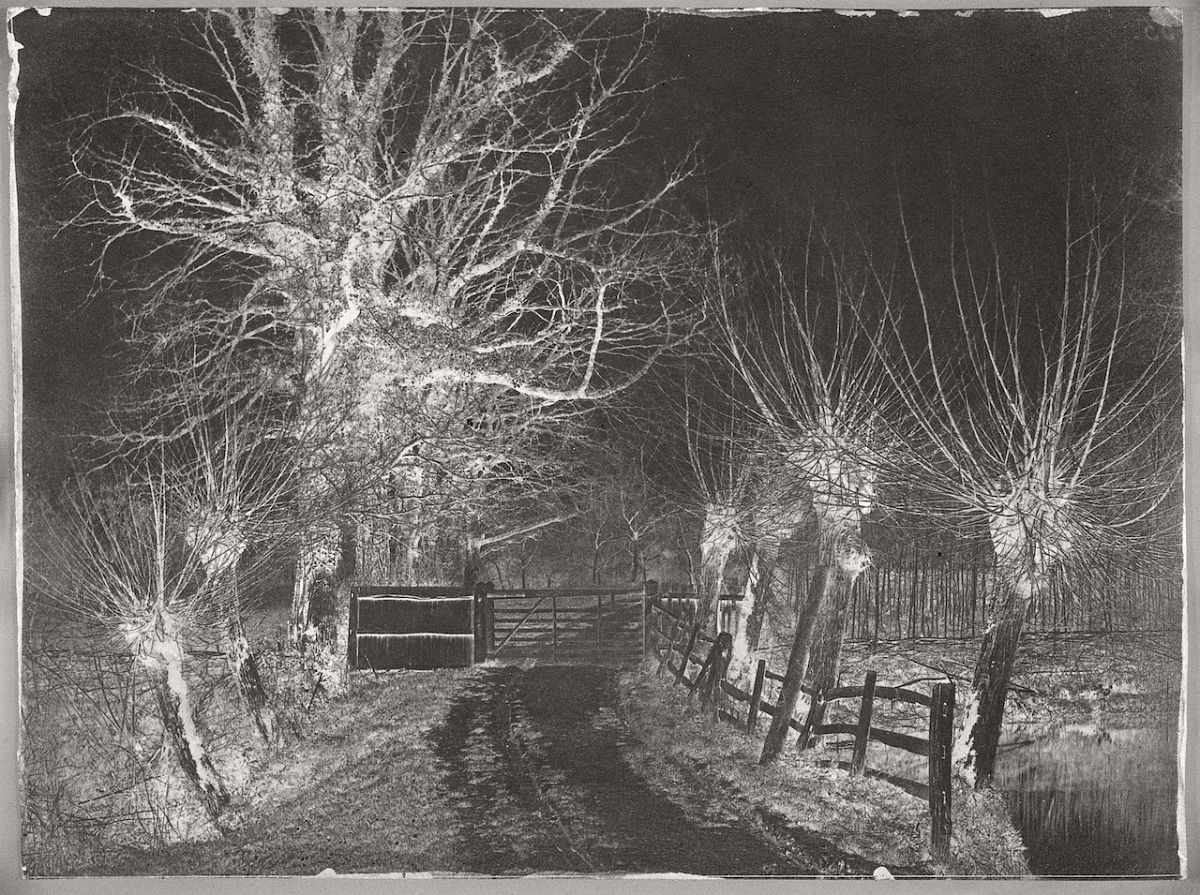