When Baldwin Lee first arrived in the south, he did not know what he would photograph. He took a 2,000-mile exploratory trip on the back roads photographing anything that interested him with his 4 x 5-inch view camera. “My subjects included landscapes, cityscapes, close-up details, night studies, interiors of commercial and residential buildings, and portraits of people—white and black, old and young, rural and urban, well-to-do and poor,” he writes in his manuscript, In Consideration of Photographing in the South. “Upon proofing the film, I saw that the suspicion I had had while making the photographs was confirmed—what interested me most were the pictures of black Americans who lived in poverty.” Lee was surprised by the strong empathy he found he had for the subject.

Lee studied photography with Minor White at the Massachusetts Institute of Technology, receiving a Bachelor of Science degree in 1972. Lee then continued his education at Yale University, where he studied with Walker Evans. He received a Master of Fine Arts in 1975. After school, Lee began teaching photography at the Massachusetts College of Art and then at Yale, while creating his photographs, which at the time were rooted in the exploration of the contemporary built environment. Lee’s later work from the early to mid-1980s entitled, Black Americans in the South is a compelling and empathic portrait that represents its subjects within their rural environments, expressing the joys of childhood, the gravity of adult life, and the places in between.

Baldwin Lee
Black Americans in the South
An Online Exhibition 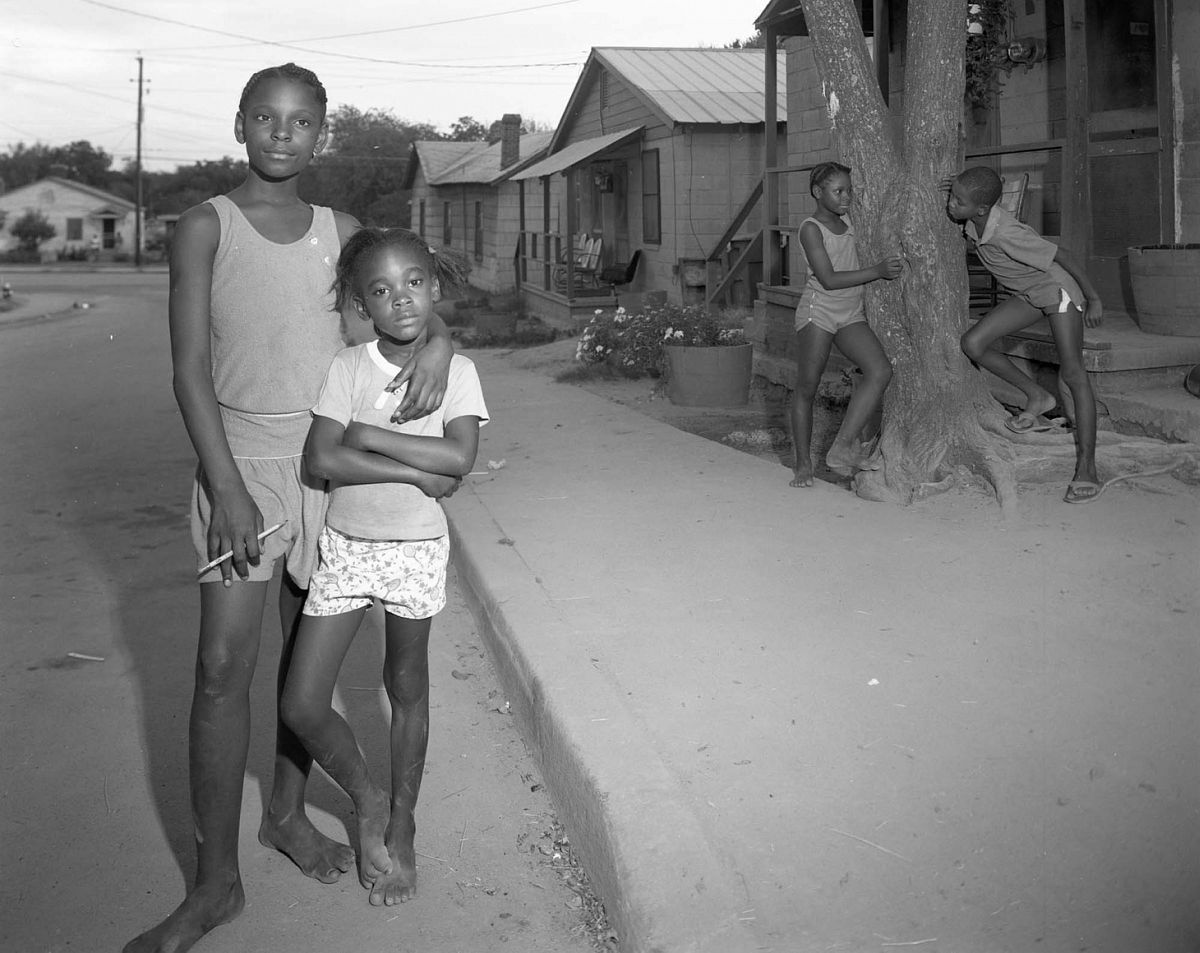 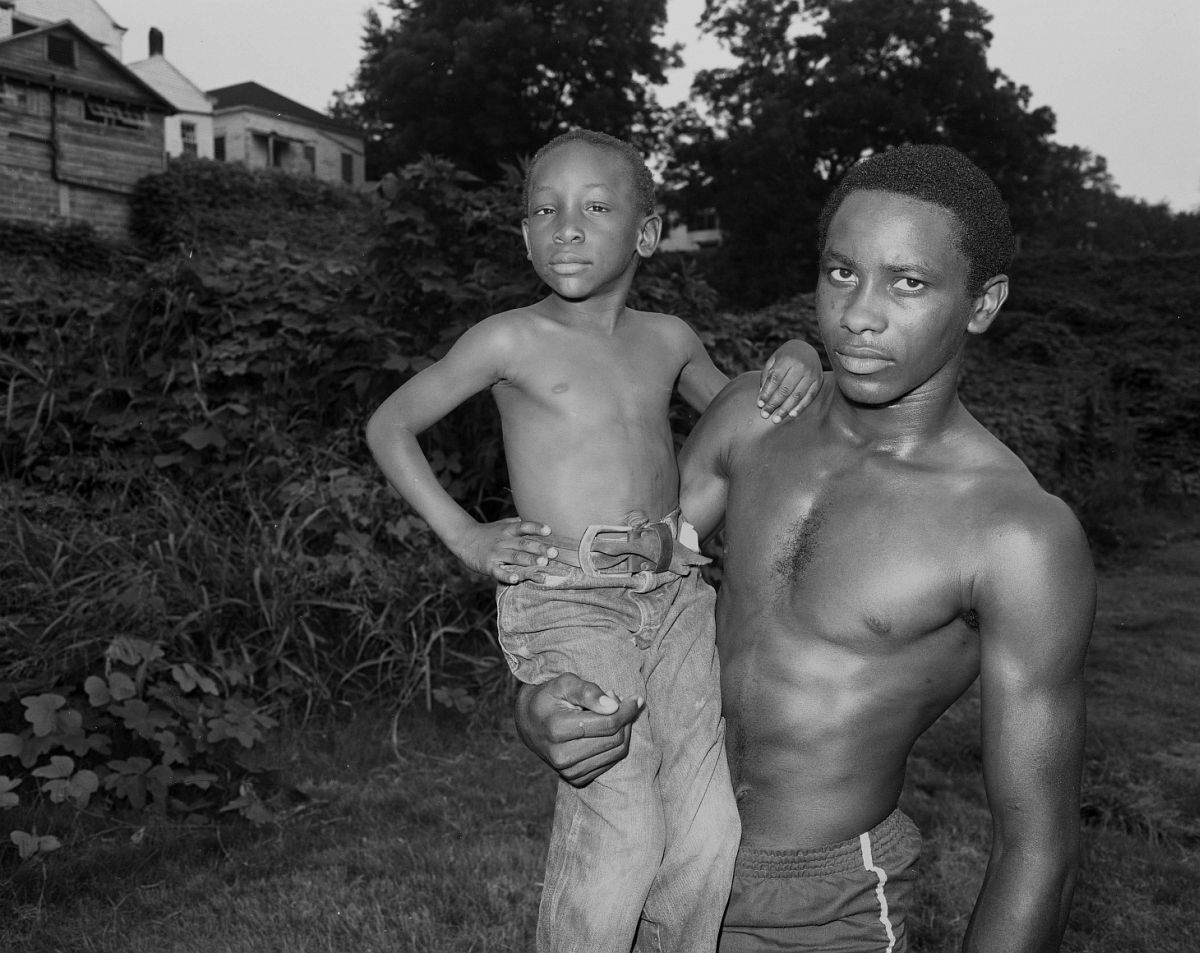 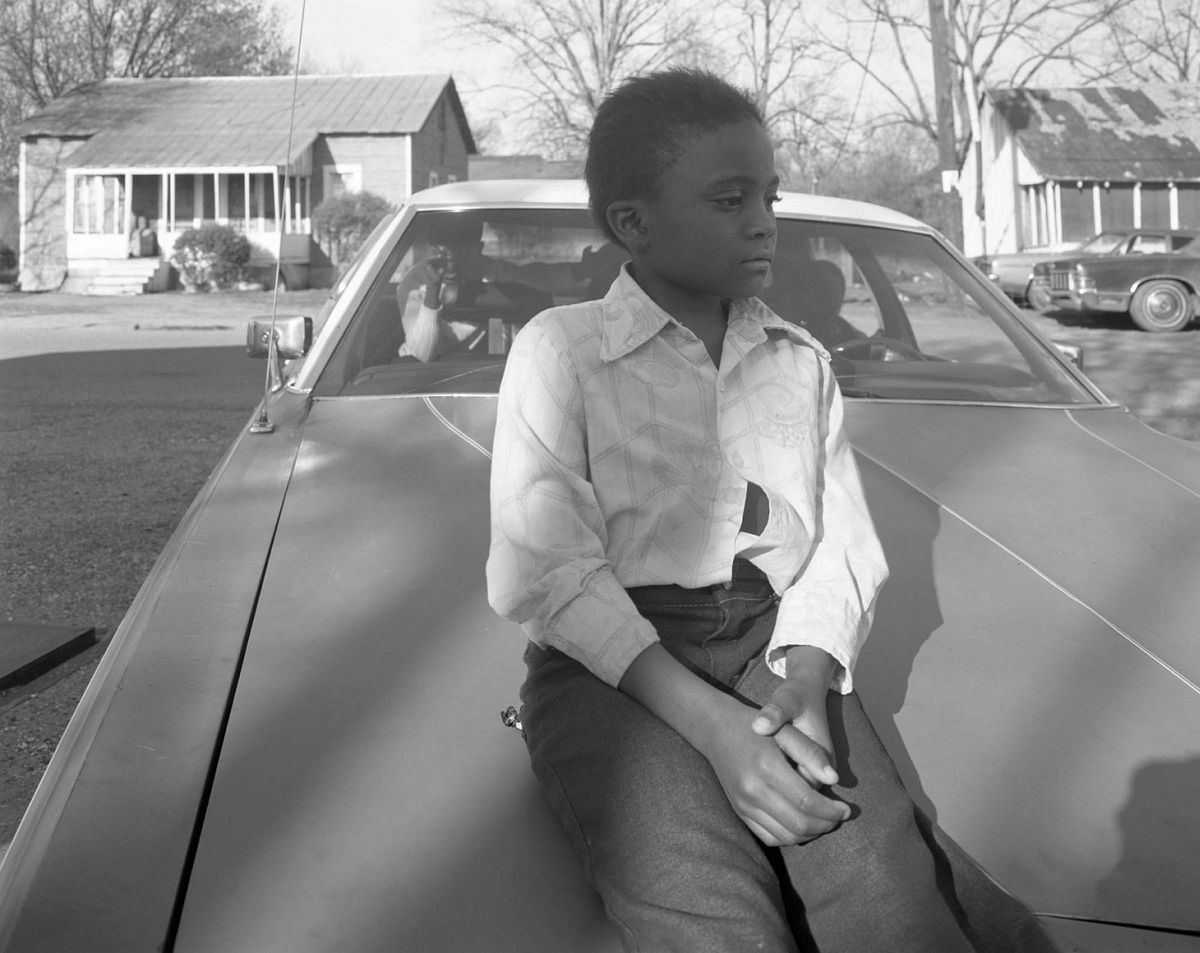 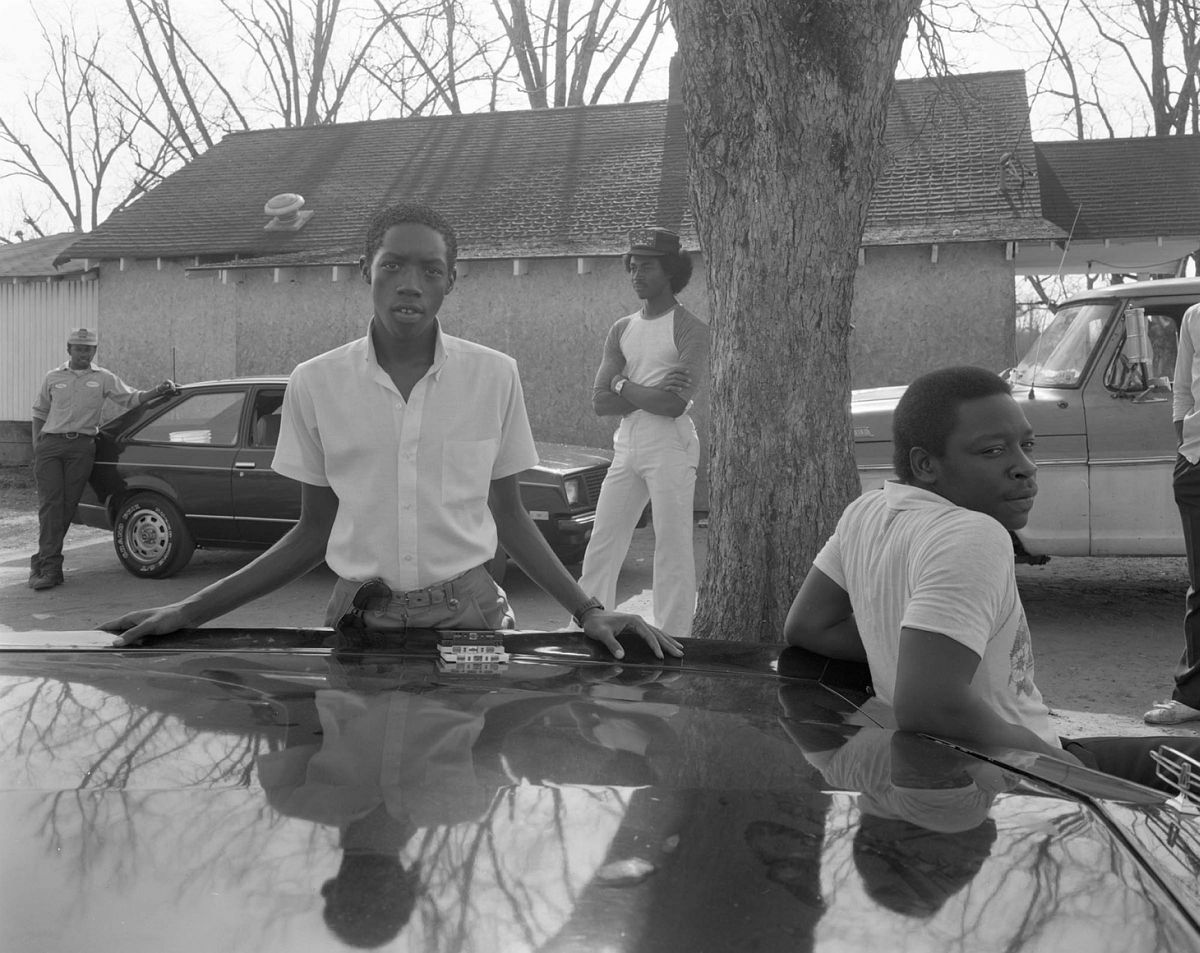 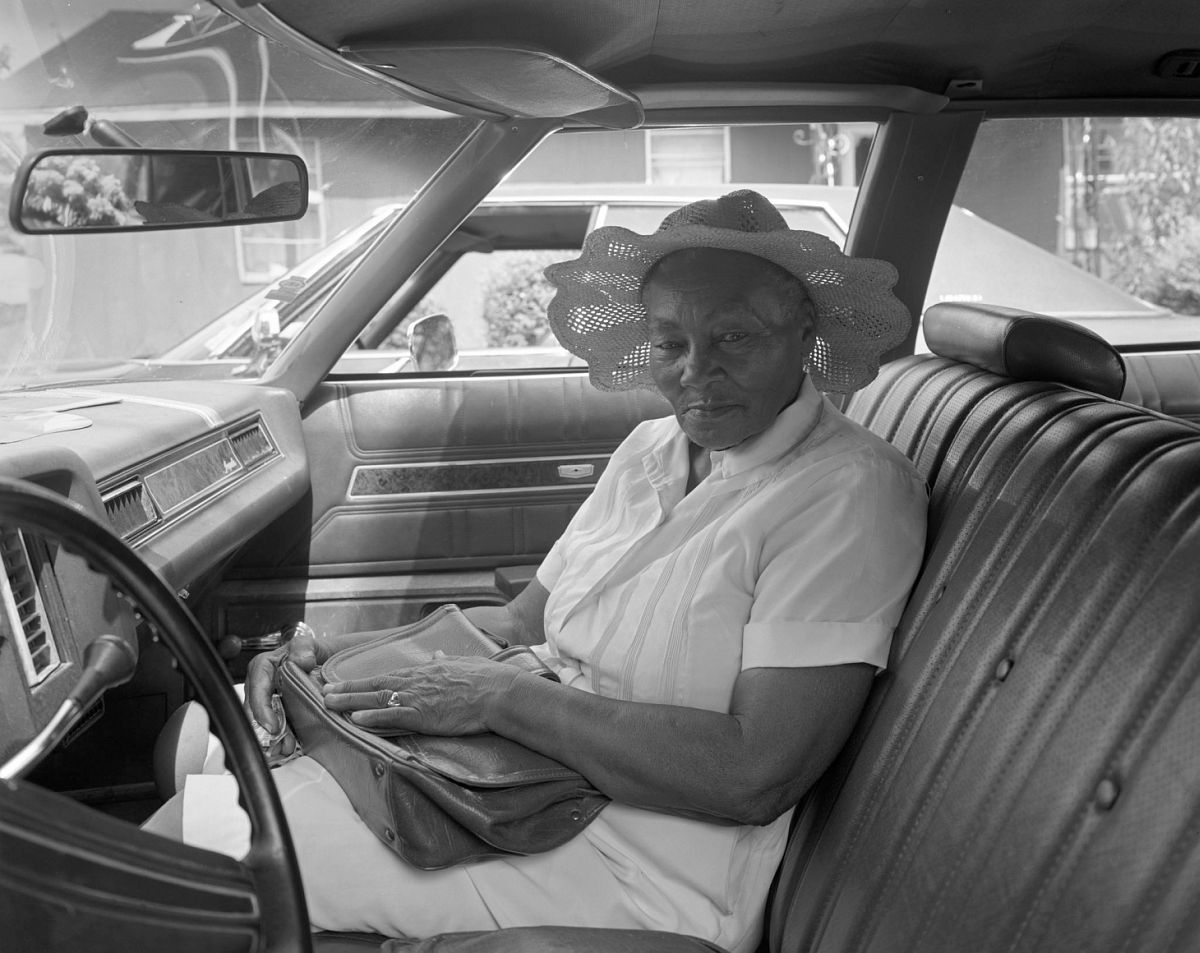 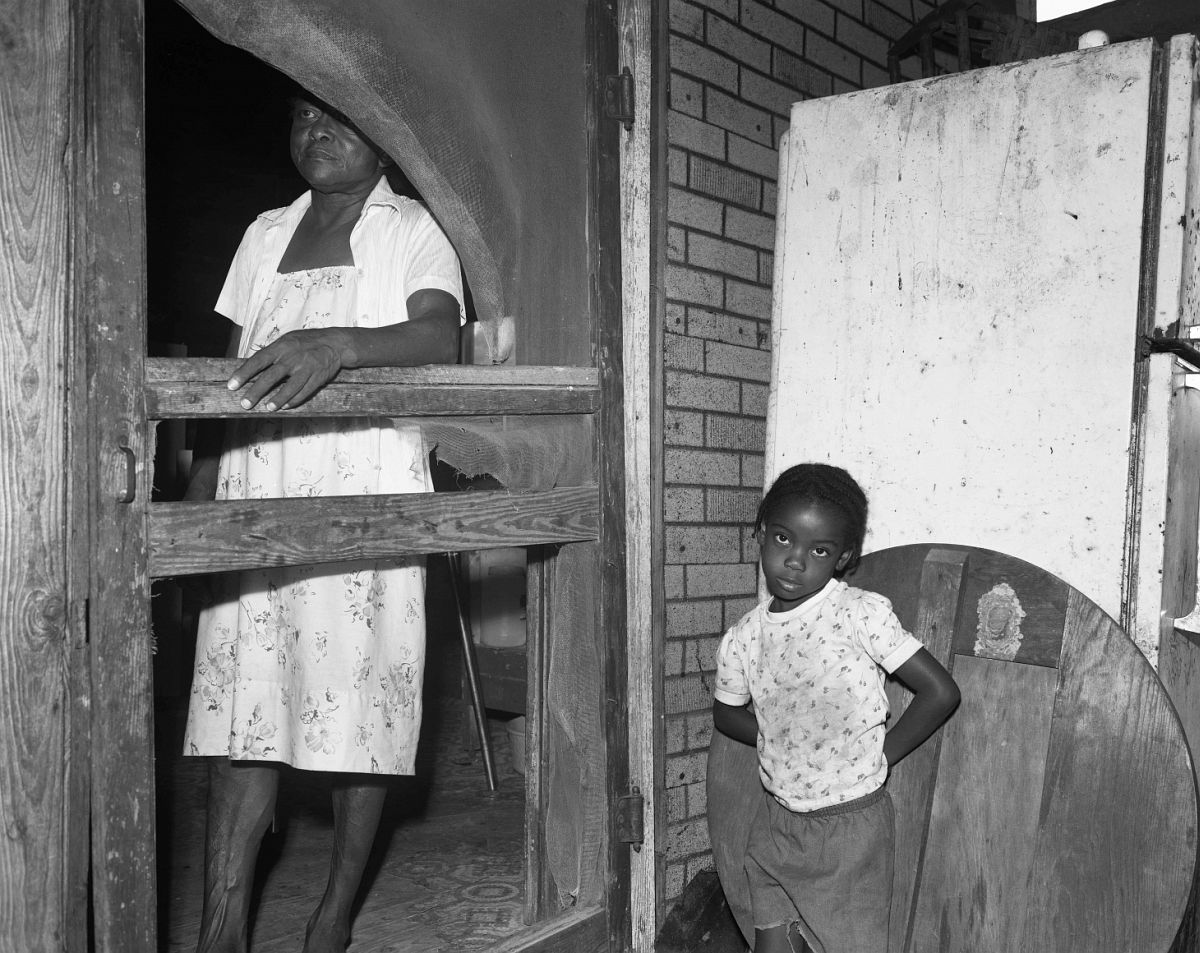