Photographs by Arnold Newman, one of the most influential portraitists of the 20th century, will be on view at Howard Greenberg Gallery from May 10 through June 30, 2018. Celebrating the centennial of Newman’s birth, the exhibition of 45 works from the 1930s through the 1990s will present the finest, most nuanced prints yet to be seen in one show, including striking portraits of artists Jean Dubuffet, Marcel Duchamp, David Hockney, Isamu Noguchi, and Georgia O’Keeffe. An upcoming book, Arnold Newman: One Hundred, will be published this year by Radius Books. Many of the prints in the exhibition are being shown for the first time. An opening reception will be held on Thursday, May 10, from 6-8 p.m.

Newman is generally acknowledged as the pioneer of the environmental portrait. He spent time exploring the essence of his subjects, finding the best environment to express who they were, and integrating them with their work into compositions that referenced the work. He structured his own visual language, setting up photographs with jaunty geometric grace and inventing visual elements where none existed thus adding complexity and depth to his portraits. His sense of tension, rhythm, and balance, guides the eye through his command of compositio

The exhibition will also present early work – collages, still lifes, and graphic images – made in the ‘40s and ‘50s, that show the development of the formality of structure that became his signature. He mastered the abstract arrangement of lines and shapes, light and dark, space and volume – all in service of a purely visual moment and culminating in iconic portraits.

“Arnold Newman conceived a new vocabulary for photographic portraiture,” writes Gregory Heisler, Professor of Photography, Syracuse University, in the introduction to the book Arnold Newman: One Hundred. “It is difficult today to truly appreciate the magnitude of his breakthrough. Before Arnold’s arrival, the photographic portrait was generally a box with somebody in the center. Arnold used what was around him to create visually complex, spatially intriguing portraits that had a psychological dimension. He didn’t just show the environment, he actively employed it for its narrative power.”

Arnold Newman (1918-2006) was born in New York City. He began his career in photography in 1938 working at chain portrait studios in Philadelphia, Baltimore, and West Palm Beach, and immediately began working in abstract and documentary photography on his own. In June of 1941, Beaumont Newhall of the Museum of Modern Art, New York, and Alfred Stieglitz “discovered” him, and he was given an exhibition with at the A.D. Gallery in September. In 1945 his Philadelphia Museum of Art one-man show, Artists Look Like This, attracted nationwide attention. Newman’s new approach to portraiture began its influence through key publications in America and abroad. Exhibitions and purchases of his work by major museums quickly followed. 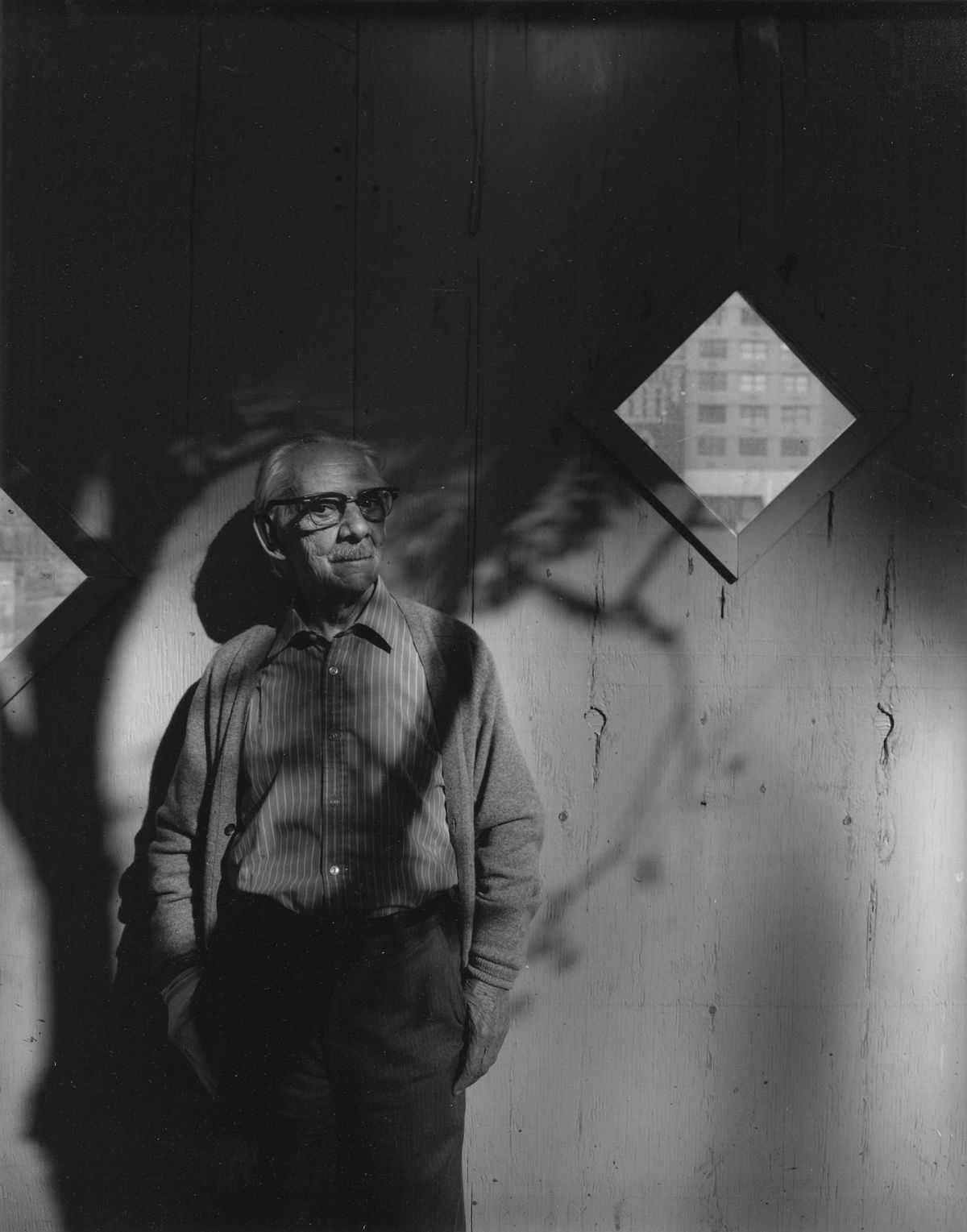 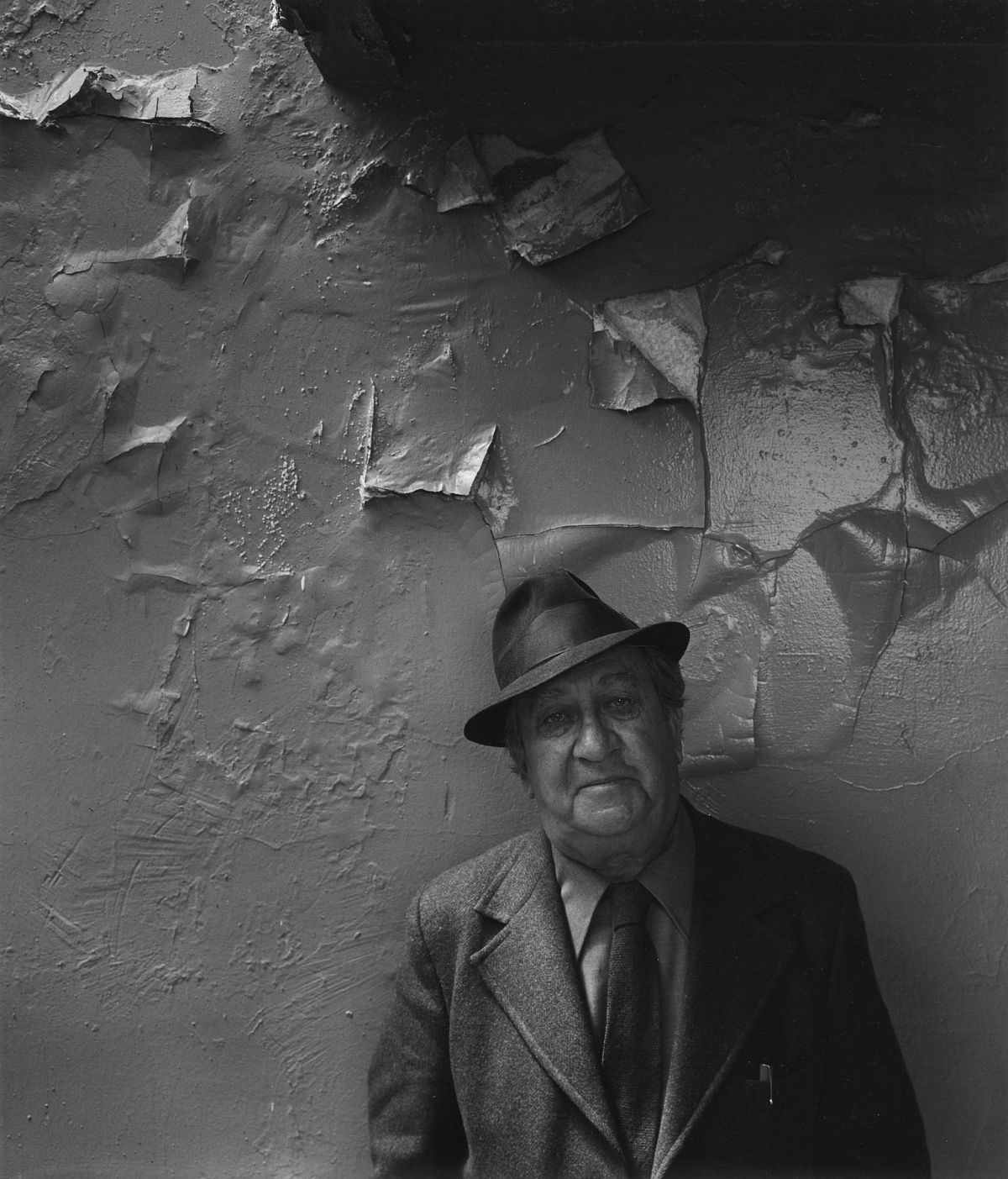 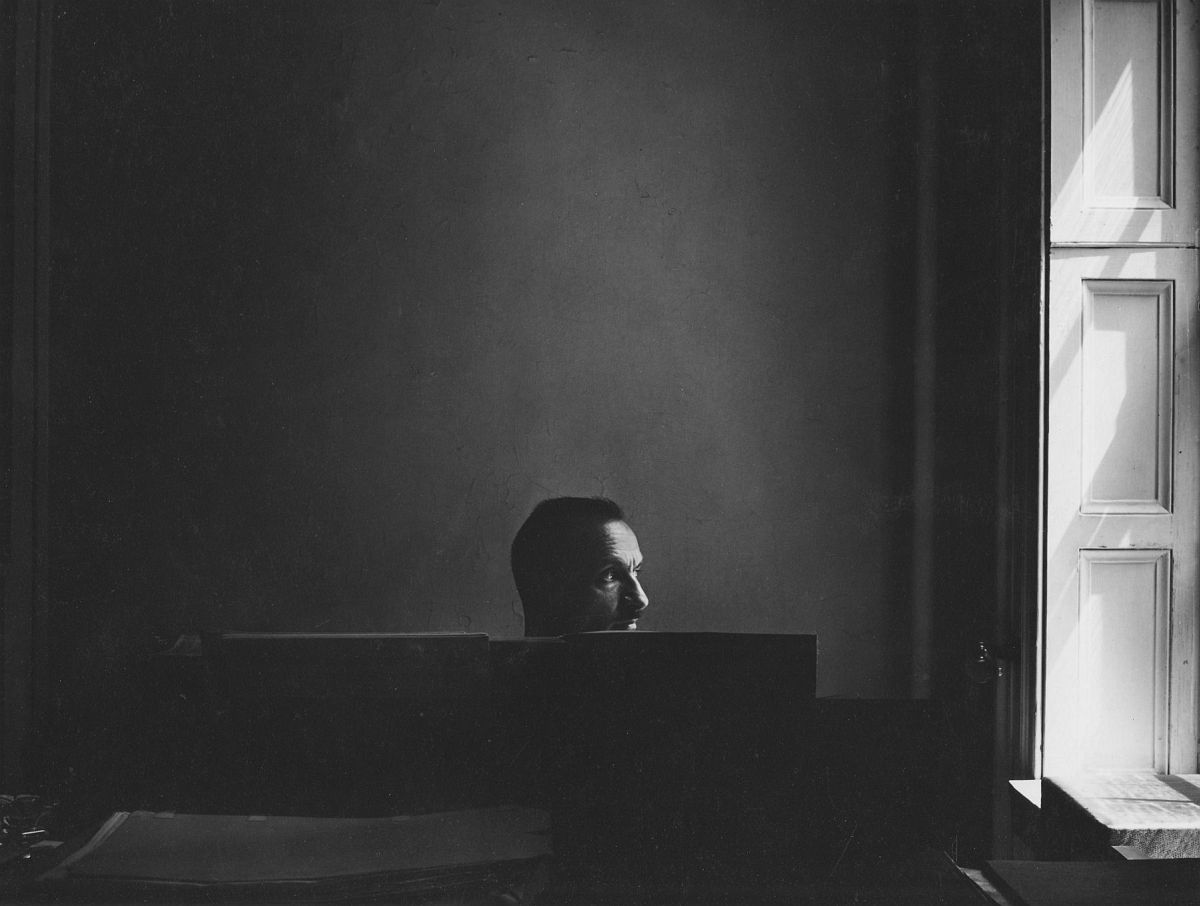 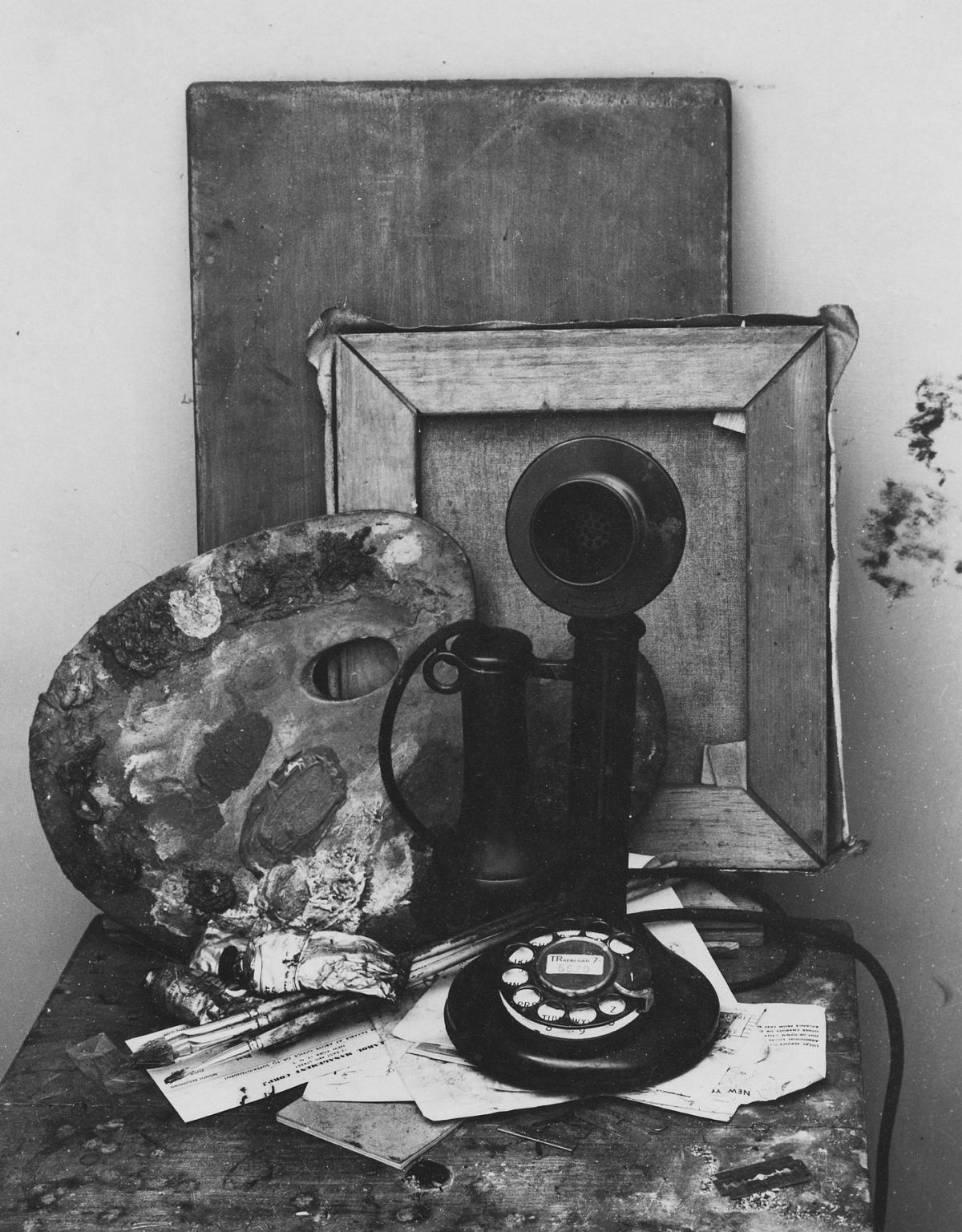 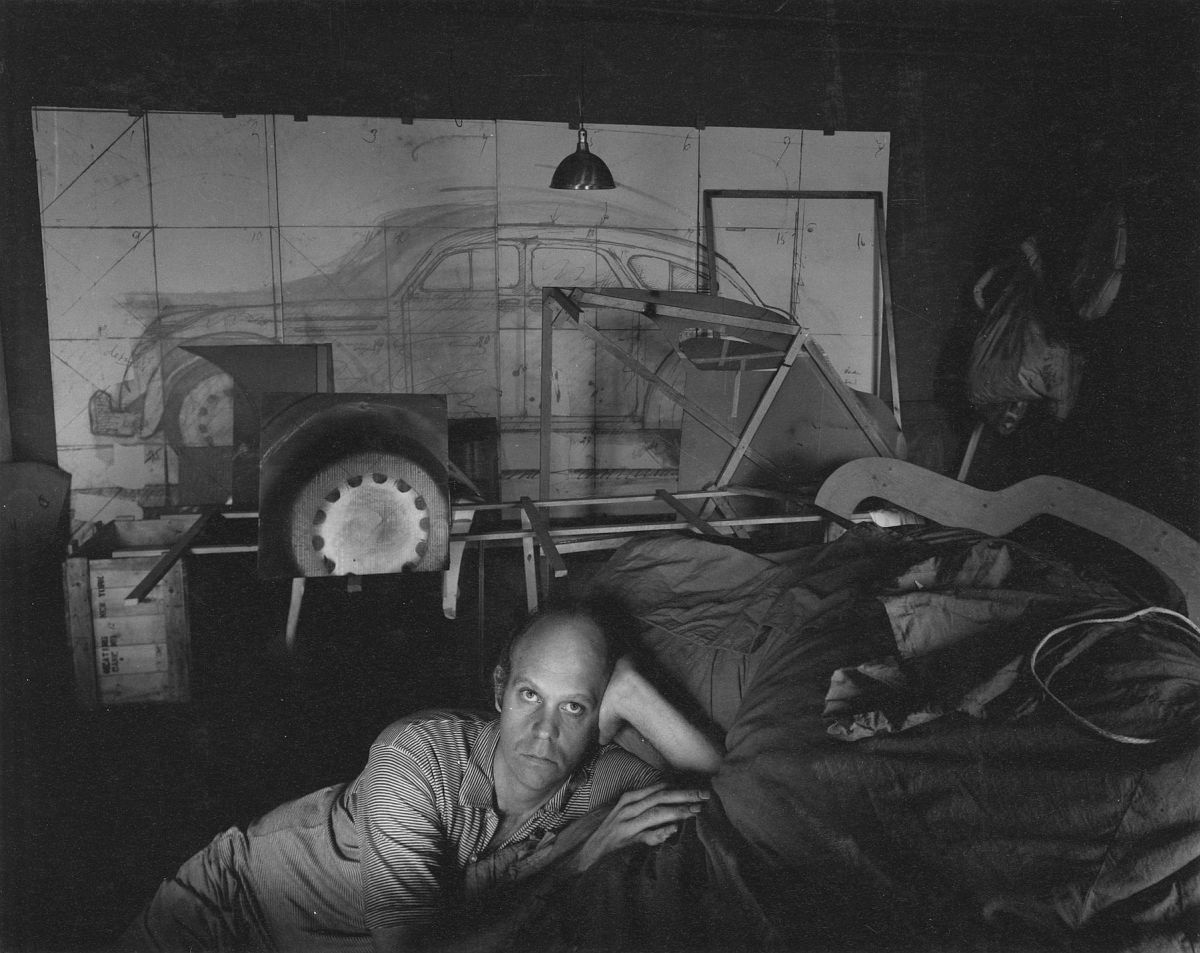 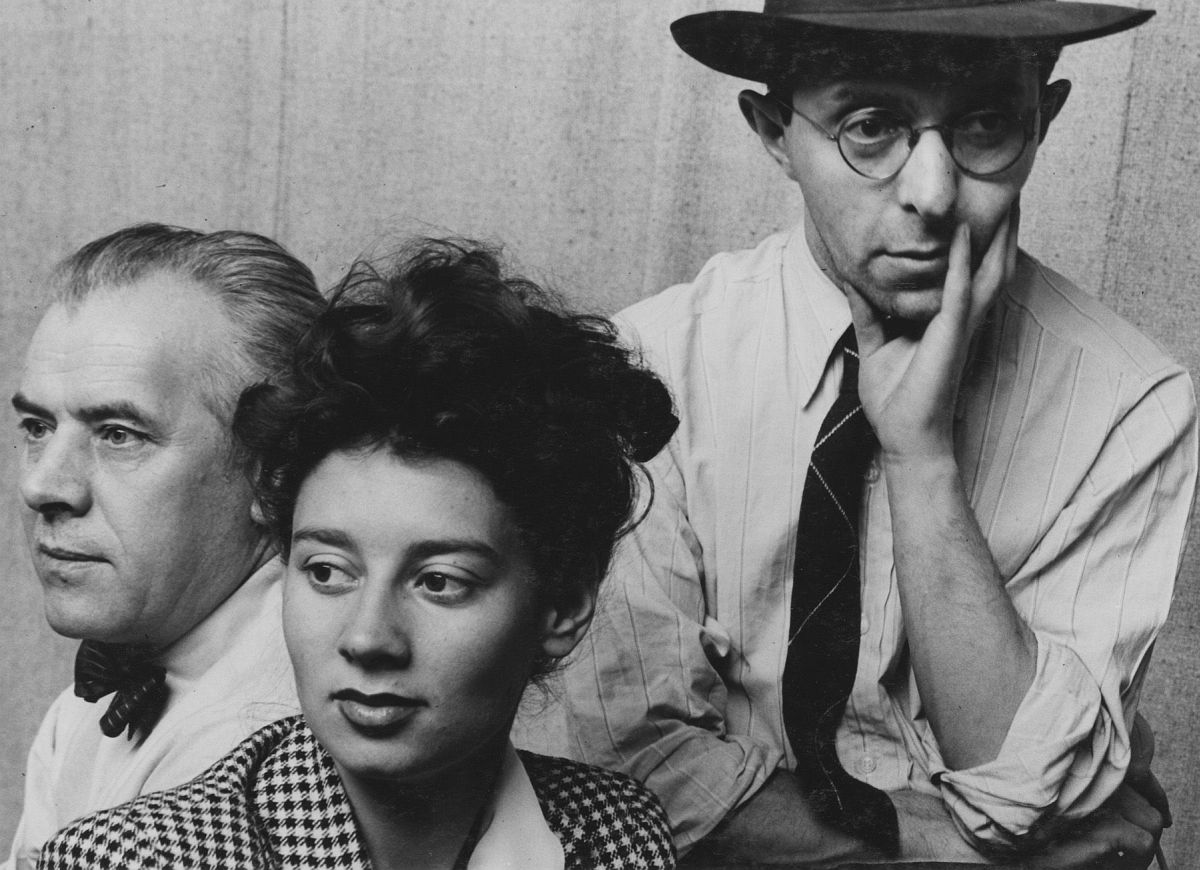