Masters of Early 20th-Century Soviet Photography presents a rare selection of vintage gelatin-silver prints from the latter group, including work by such luminaries as Boris Ignatovich (1899-1976), Aleksandr Rodchenko (1891-1956), Arkady Shaikhet (1898-1959), and Georgy Petrusov (1903-1971). These artists reached the zenith of their careers immediately after the 1917 Russian Revolution, during a historic moment of creative freedom and development. They left an indelible mark on the history of their medium, introducing to photography fresh perspectives and experimental forms that reflected the radical changes transforming the world around them.

On view are not only some of the most iconic photographs of the era, but some of the highest-quality printmaking, whereby meticulous attention to light, tone, and texture has transformed each image into a unique and exquisite object of art. These include images both of and by the great artists of the period: a vintage gelatin silver print of one of Aleksandr

Rodchenko’s earliest photographs, Portrait of Vladimir Mayakovsky (1924), captures the enigmatic poet who famously commanded his audience in 1917 to “throw Pushkin, Dostoevsky, Tolstoy, etc., etc., overboard from the Ship of Modernity”; and perhaps the only existing exhibition-size photograph of Sergei Eisenstein shows the filmmaker relaxing on the throne of Tsar Nicholas II during the production of October (1928). As scholar Marie Seton writes, “With the mock gesture of His Majesty waving his hand, [Eisenstein] ordered photographs to be taken of himself in his role of iconoclastic emperor of a new art form.” The photographers Boris Kudoyarov and Dmitry Debabov are caricatured in Georgy Petrusov’s 1934 portraits, which reveal not only a playful sense of humor but a shared spirit of innovation and irreverence.

Other photographs depict the revolution in industry, architecture, and labor that was sweeping the nation, such as Arkady Shaikhet’s Construction of the Globe at the Moscow Telegraph (1928), which El Lissitzky superimposed onto the body of a factory worker in a photocollage created for the International Hygiene Exhibition Soviet pavilion in Dresden in 1930. Georgy Petrusov’s Lunch in the Fields and Harvest (1934) illustrate daily life and labor on the newly developing collective farms. The exhibition also includes two extraordinary vintage gelatin-silver prints by the great master Boris Ignatovich. Youth (1937) celebrates the joy and energy of early adolescence with a close-up, triangular composition perfectly corresponding to the rounded shape of the camera lens; while Motherhood (1938) is both poignant and daring due to its creation during the time of the Stalinist purges. 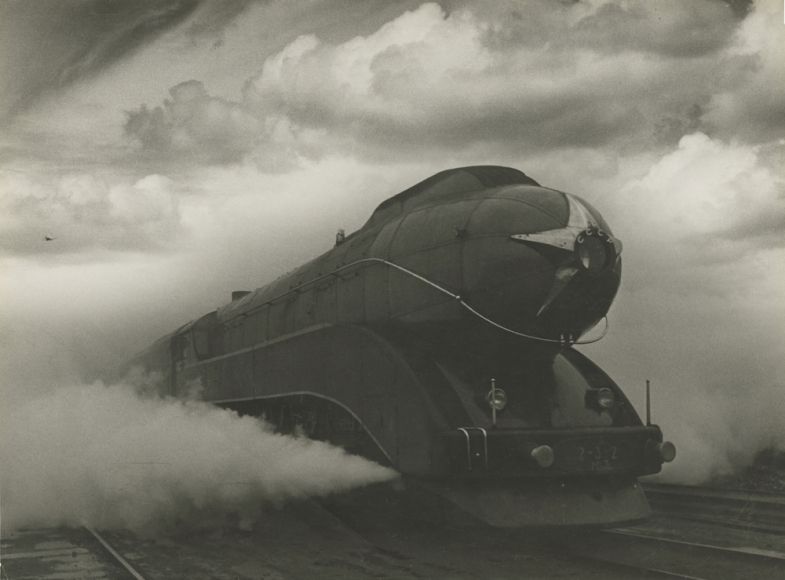 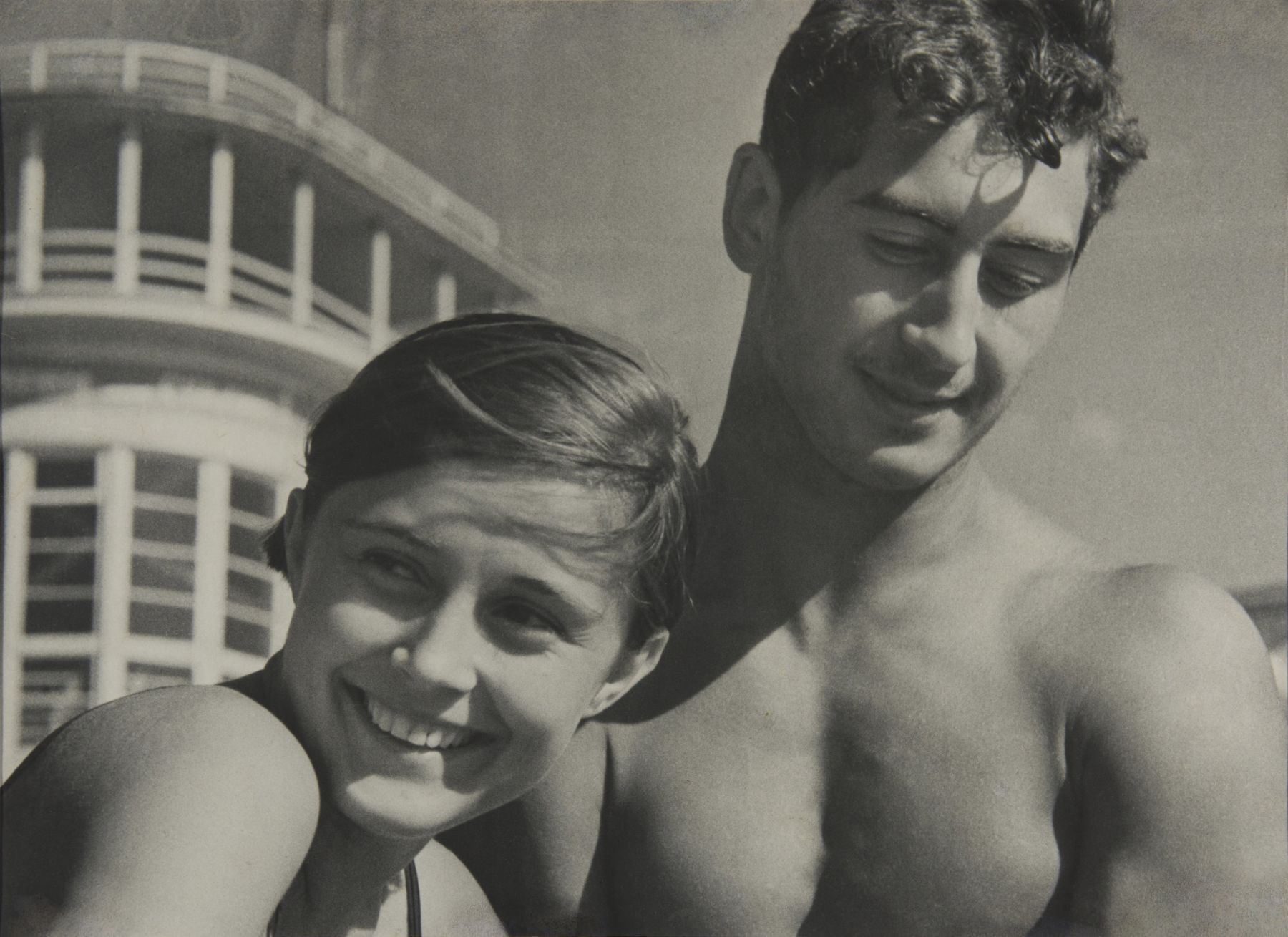 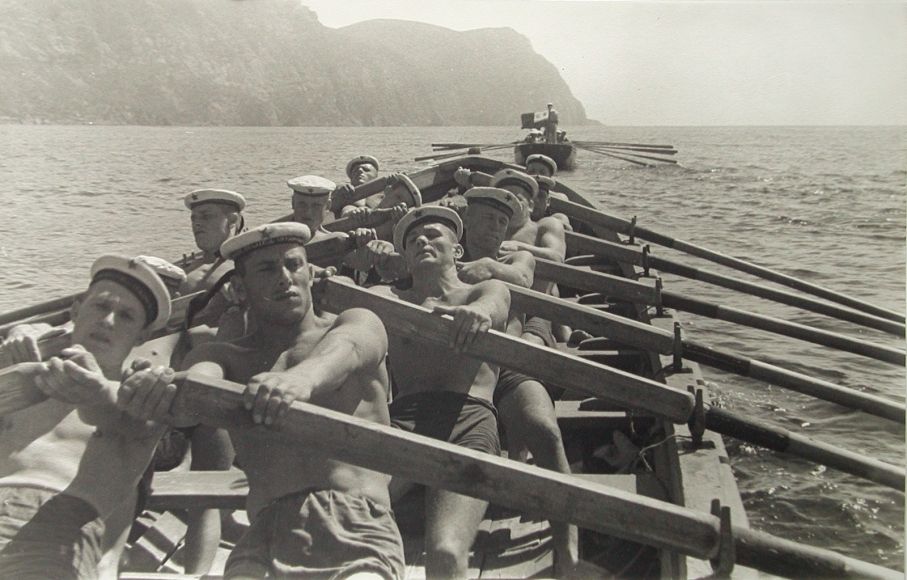 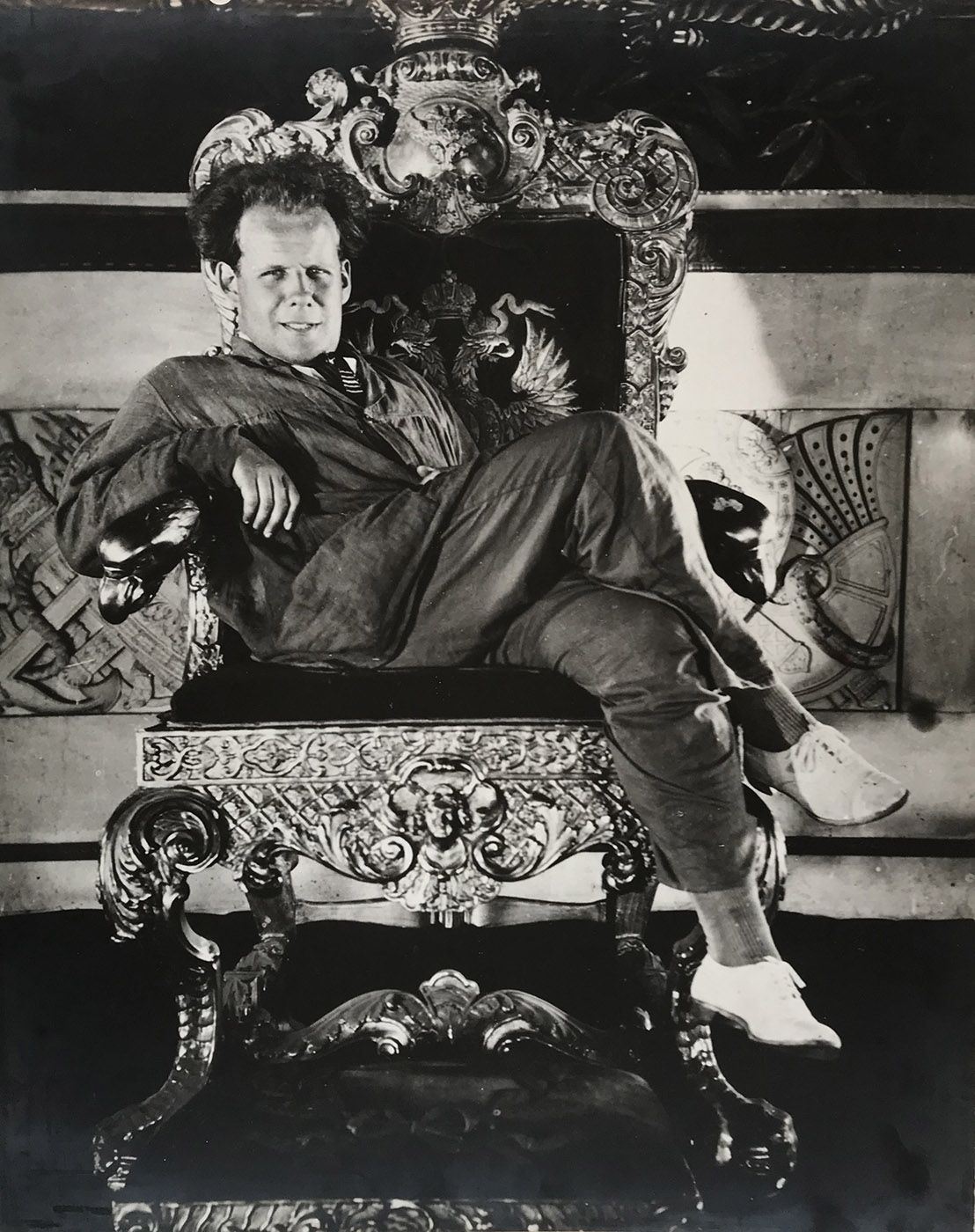 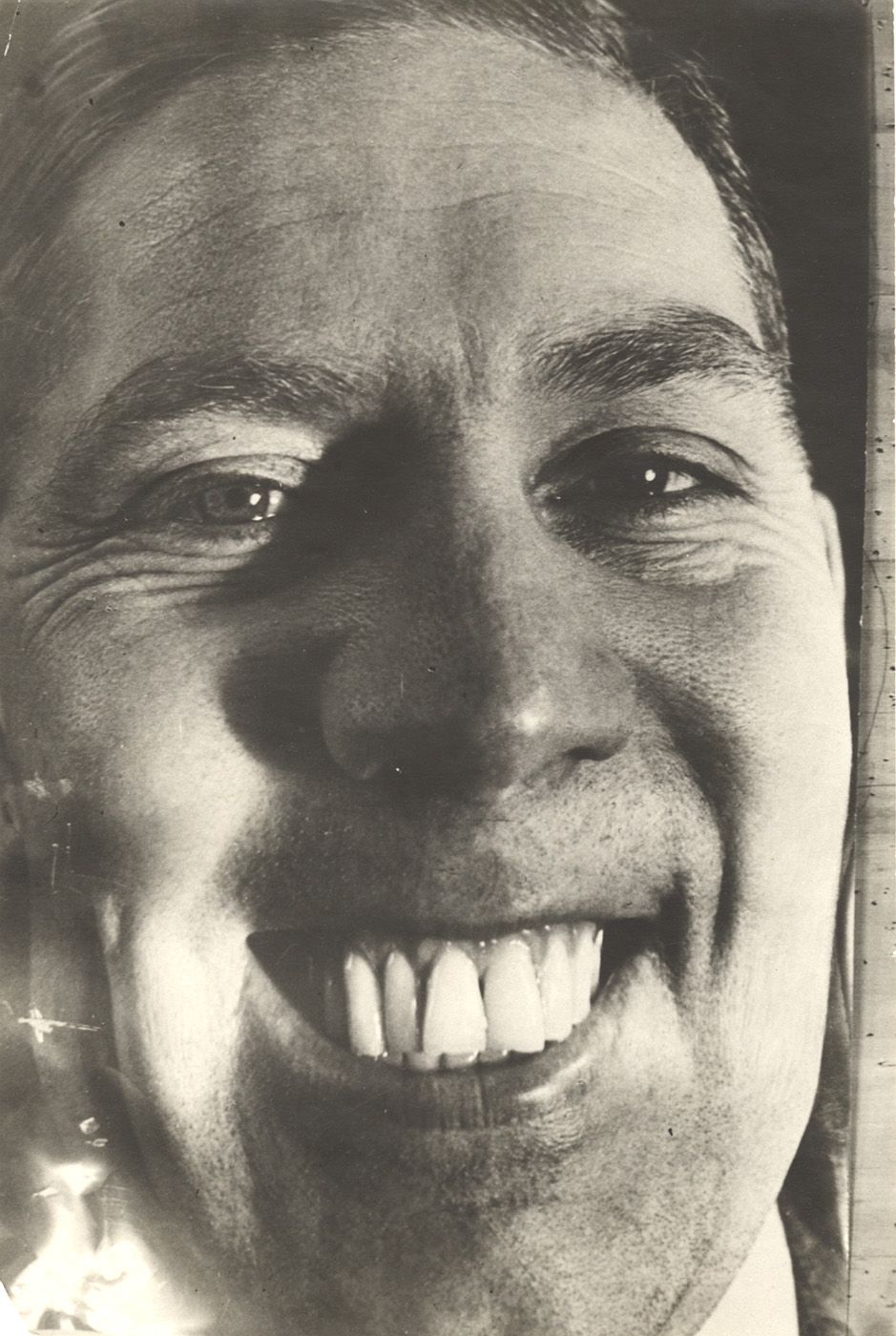 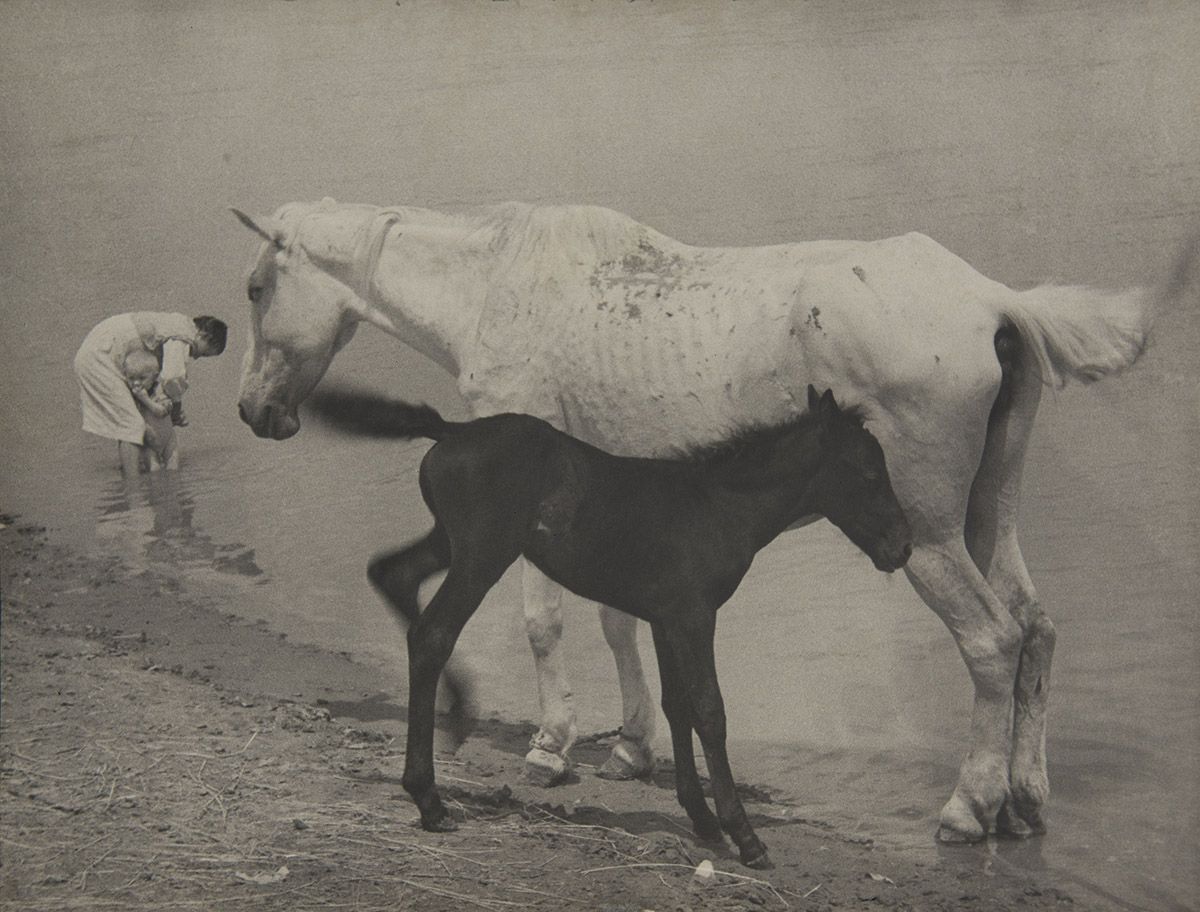 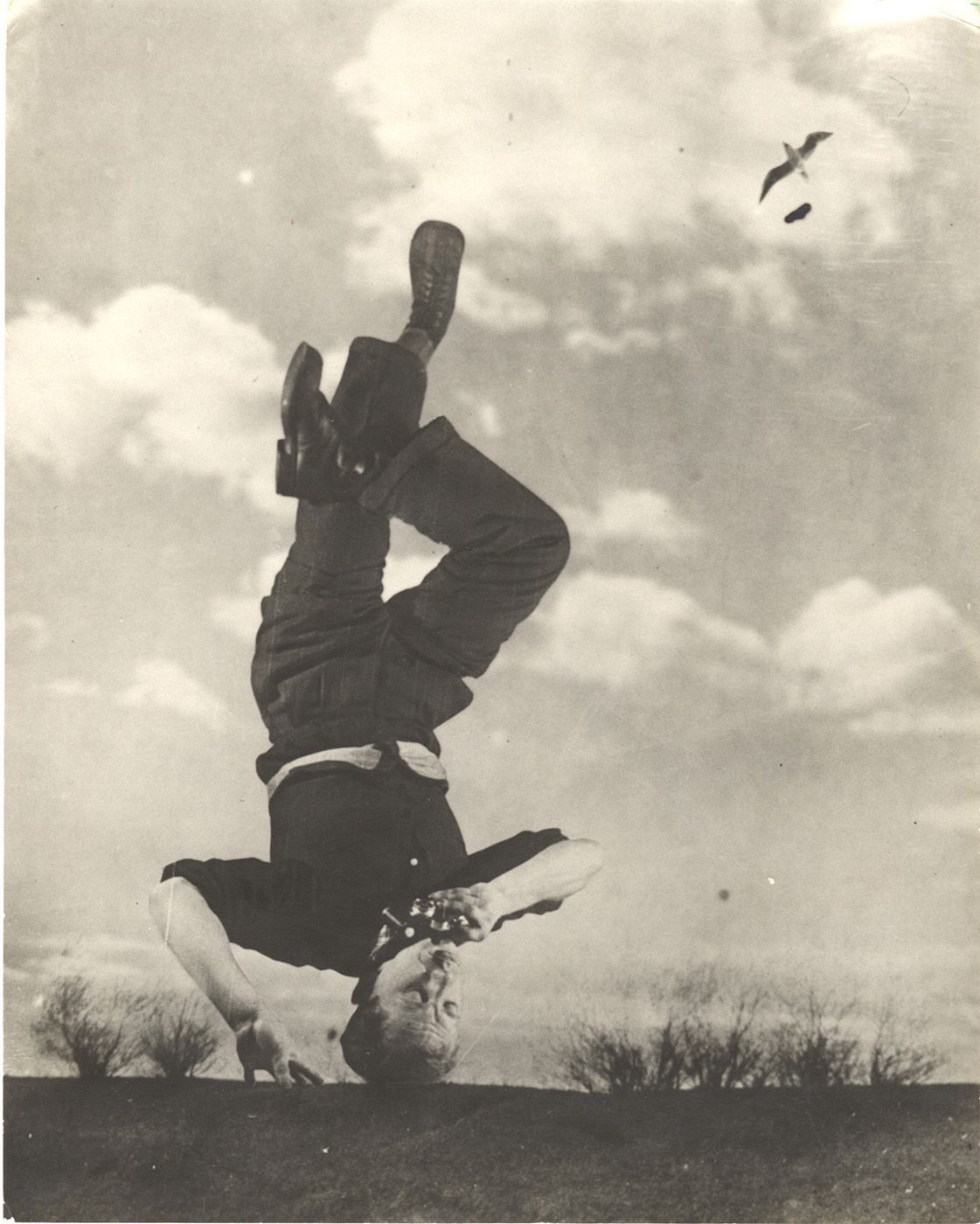 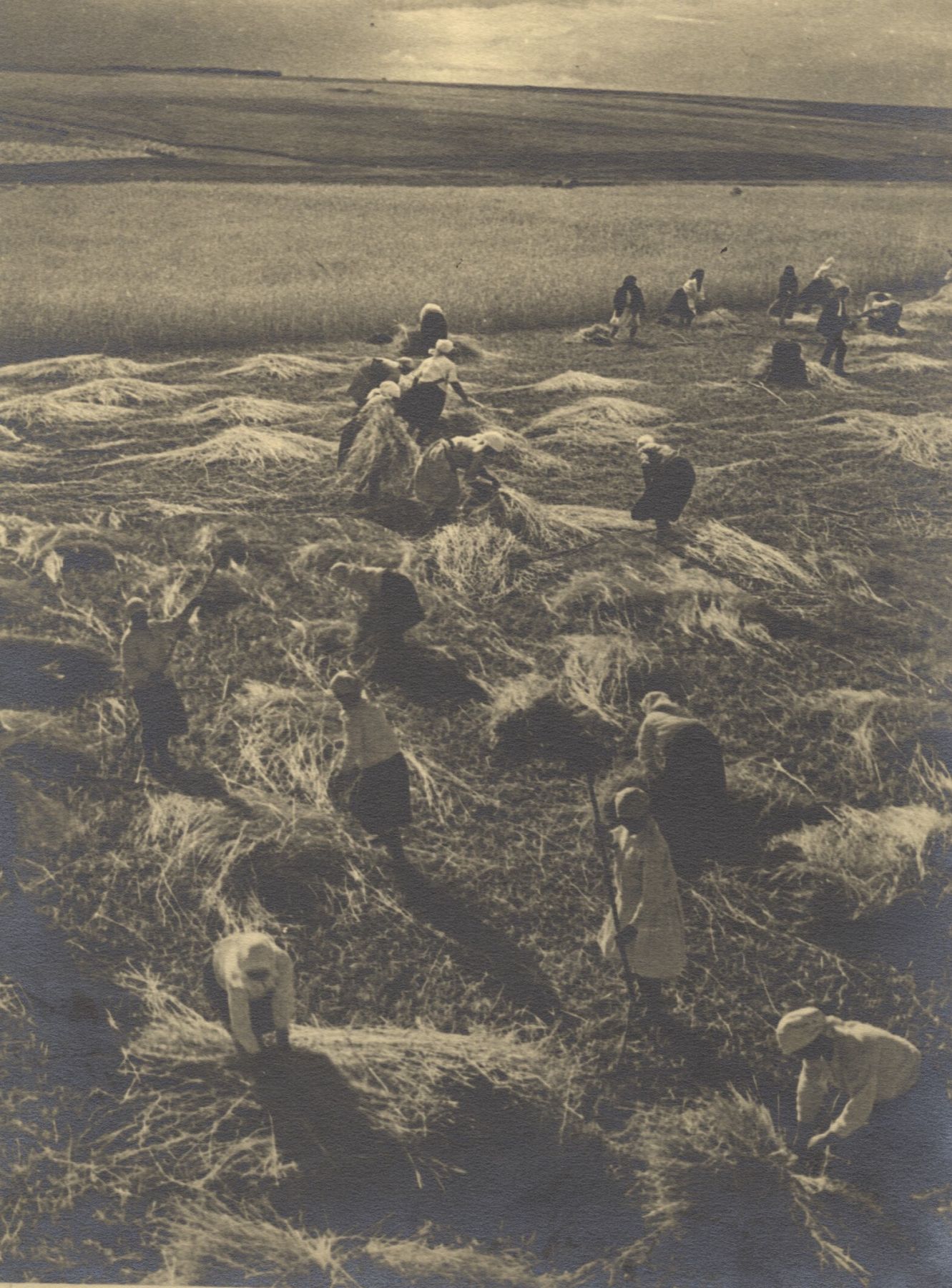 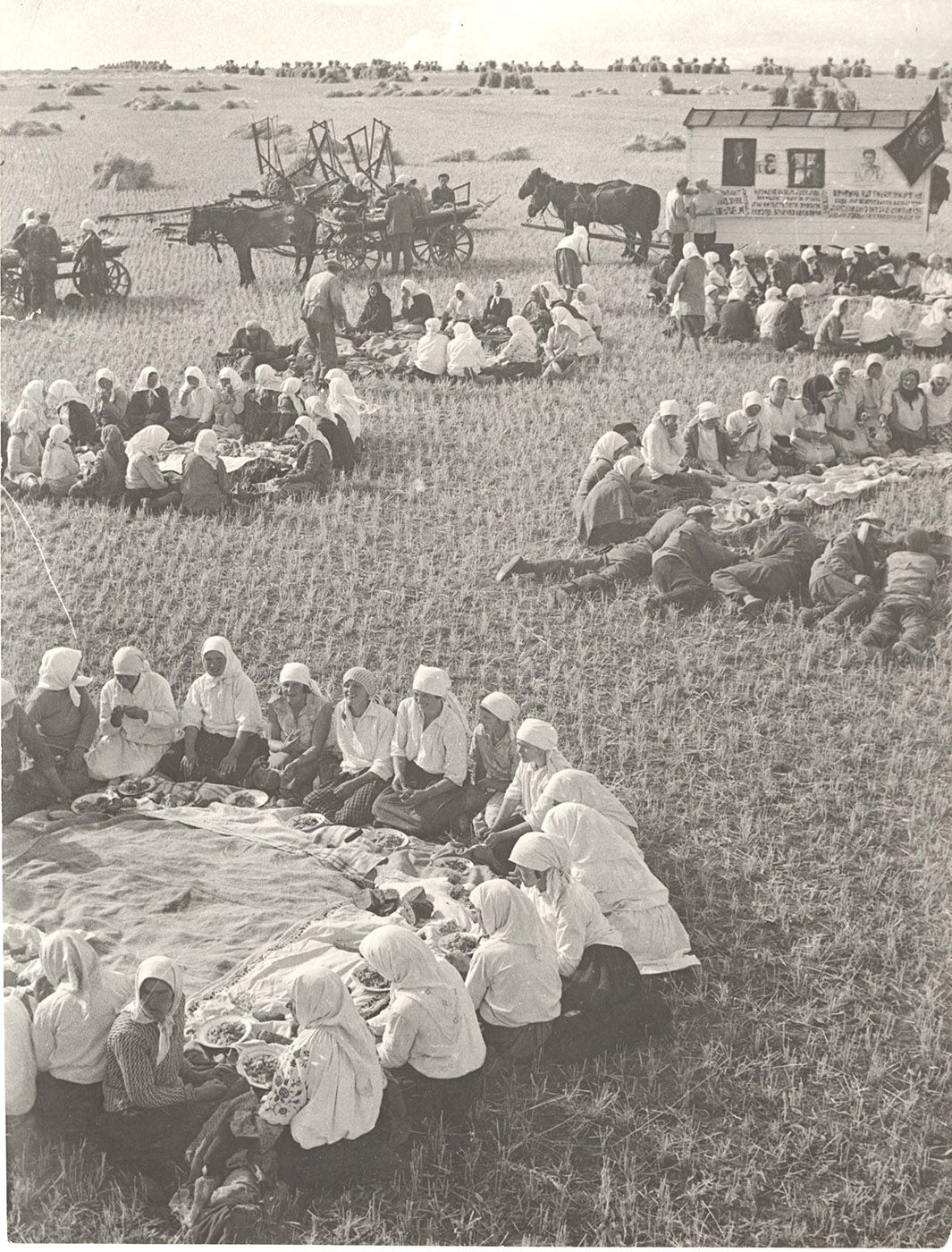