Antonio Beato (1832 – 1906) was a British and Italian photographer. He is noted for his genre works, portraits, views of the architecture and landscapes of Egypt and the other locations in the Mediterranean region. He was the younger brother of photographer Felice Beato (1832 – 1909), with whom he sometimes worked.

Because of the existence of a number of photographs signed “Felice Antonio Beato” and “Felice A. Beato”, it was long assumed that there was one photographer who somehow managed to photograph at the same time in places as distant as Egypt and Japan. But in 1983 it was shown by Italo Zannier that “Felice Antonio Beato” represented two brothers, Felice Beato and Antonio Beato, who sometimes worked together, sharing a signature. The confusion arising from the signatures continues to cause problems in identifying which of the two photographers was the creator of a given image.

Antonio Beato went to Cairo in 1860 where he spent two years before moving to Luxor where he opened a photographic studio in 1862 and began producing tourist images of the people and architectural sites of the area. In the late 1860s, Beato was in partnership with Hippolyte Arnoux. 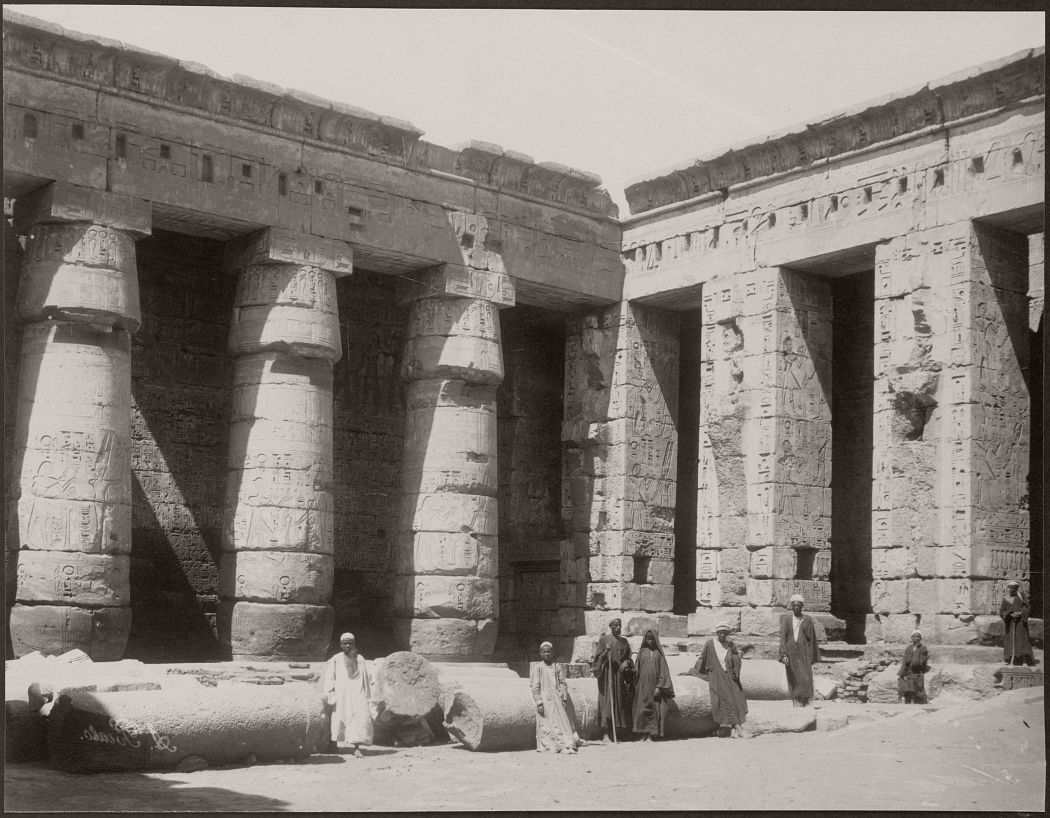 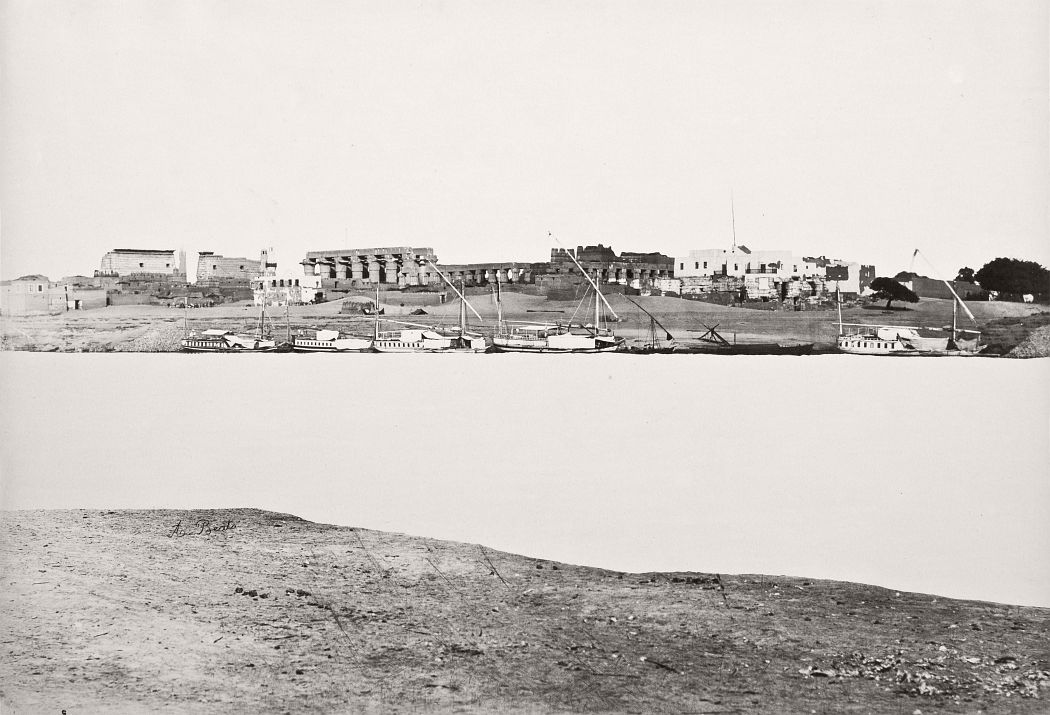 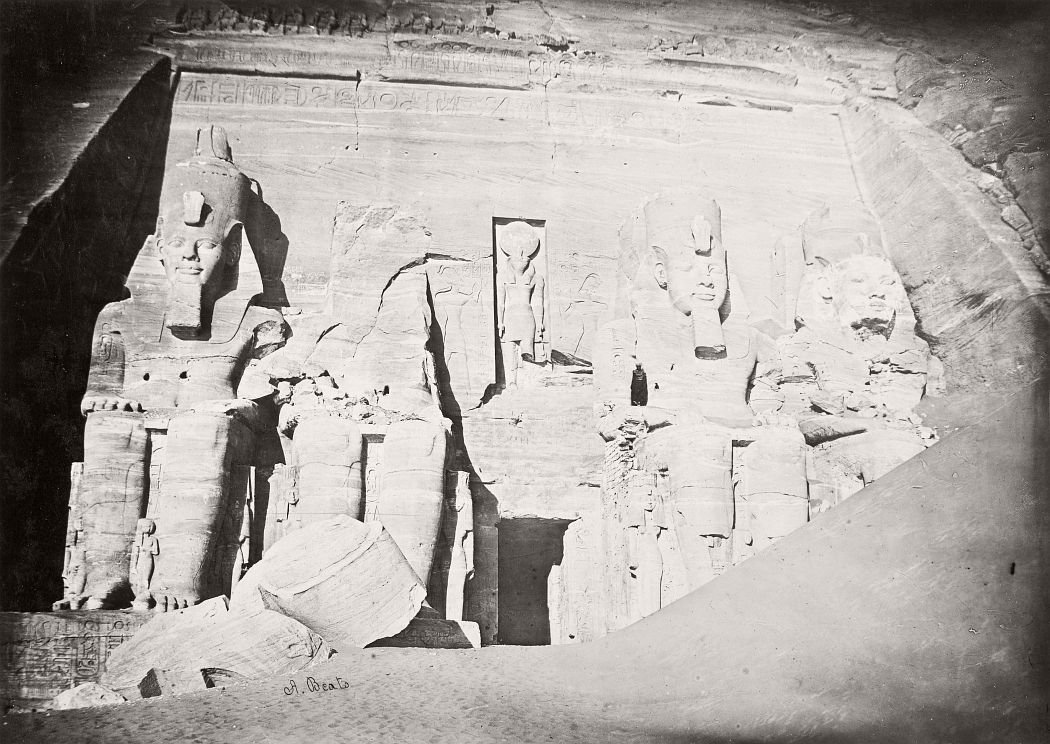 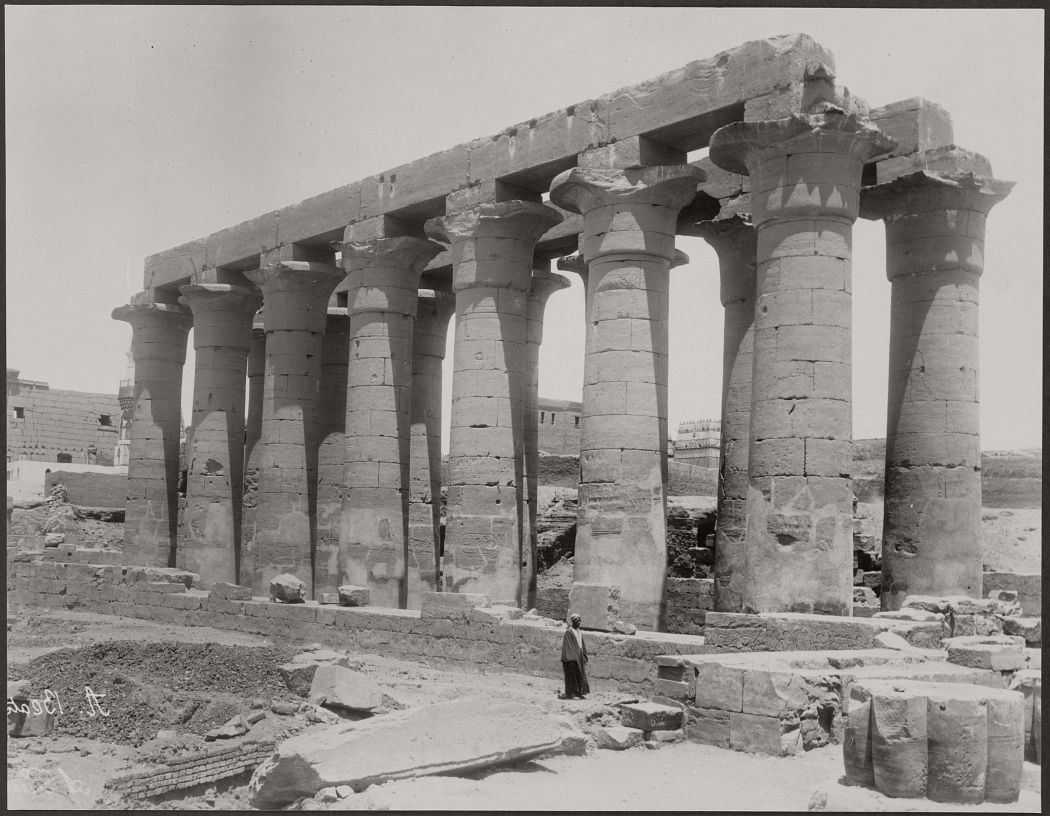 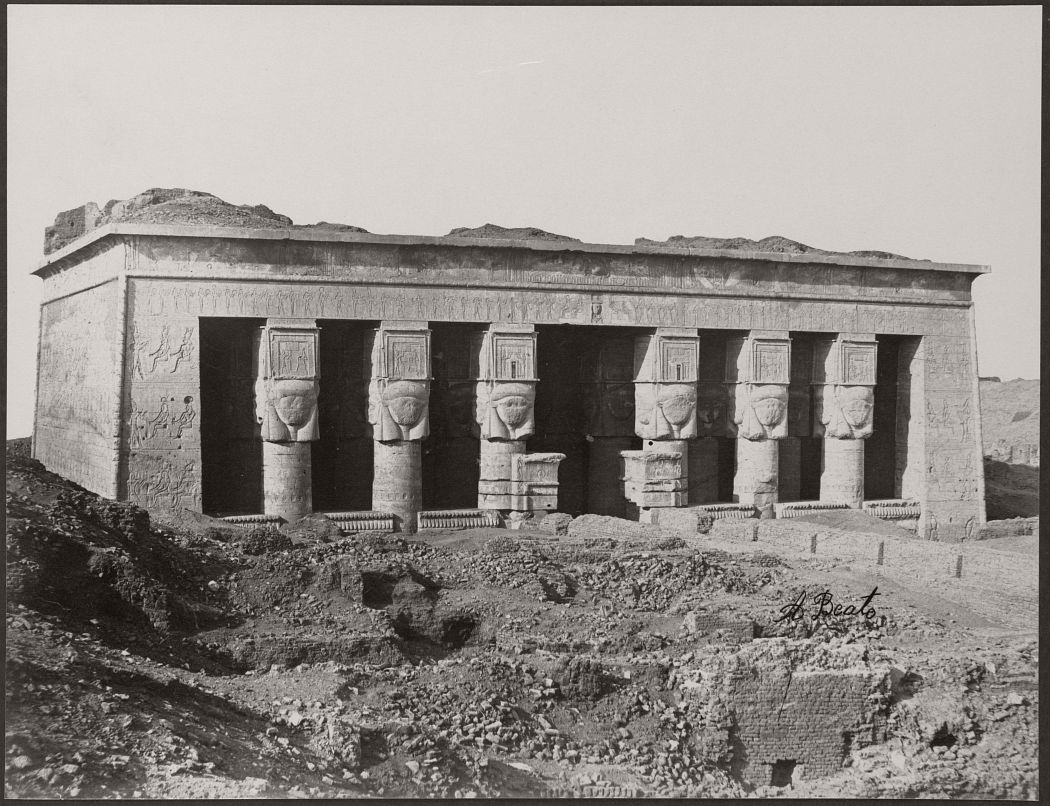 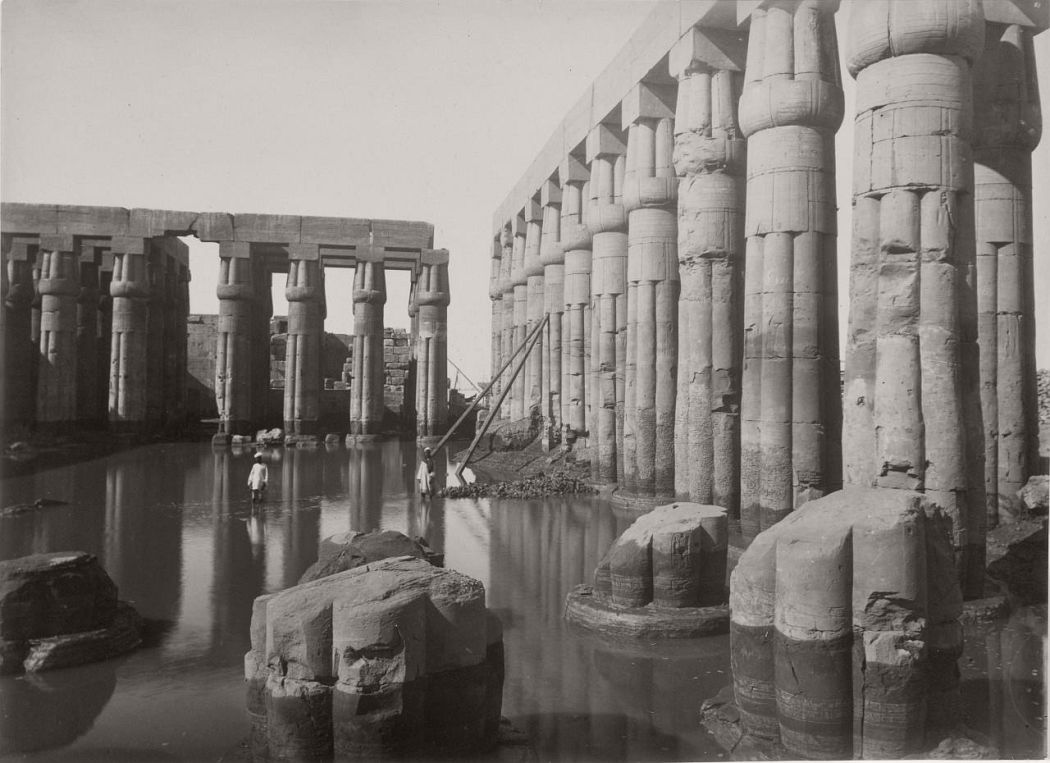