At a very early age André Kertész was drawn to the photography he saw in illustrated magazines as a child. In 1912, after his study in Business Administration, he bought his first camera from his first pay cheque. His hobby quickly gained the upper hand. He photographed farmers, gypsies and landscapes and made playful compositions featuring his brothers as extras. Even when he was called into the army in 1914, he took his camera with him. However, the photographs he took during the war sooner resemble a personal diary than a news report. In 1925, he left Hungary and moved to Paris. More than other photographers of his time, such as Jacques Henri Lartigue, who focused on his own flamboyant lifestyle, or Brassaï, who voyeuristically captured the cabarets and forbidden temptations of nocturnal Paris, Kertész worked as an anonymous flâneur. He observed the city, taking in its cafés and parks, or simply looked out of the window of his flat. He photographed his artist friends, shop windows, posters and symbols on the street, shadows cast by trees, passers-by, children playing, a pair of glasses laying on a table – simple things, but always captured from a unique perspective, through which he found poetry in the mundane.

In 1936, Kertész traded Paris in for New York, where he went to work for the Keystone agency. He intended to return to Paris after a year or two, and left the majority of his negatives in France. However, due to a lack of income and World War II returning was no longer an option. For many years, his work was not valued in New York. That was until 1964, when John Szarkowski, the new curator of photography at MoMA, rediscovered his work and organised a solo exhibition to showcase it. The exhibition was accompanied by a catalogue containing 64 photographs. In 1963, Kertész also retrieved the negatives that he had left in France in 1936, significantly enlarging his depleted oeuvre.

In 1984, a year before his death, Kertész donated 100,000 negatives and 15,000 colour slides to the French Ministry of Culture. The prints featured in the exhibition originate from this collection. Mirroring Life features more than 200 photographs, offering a chronological overview of Kertész’ 70-year artistic oeuvre: the Hungarian period (1912-1925), his time in Paris (1925-1936), the American period in New York (1936-1985) and the international period that followed the reassessment of his work. It was in this final period that he rediscovered his artistic soul, departing on numerous trips that allowed his photography to flourish anew. Kertész’ best-known and most respected work is shot in black-and-white, but the exhibition also features a small selection of colour photographs. These works have been rarely published or displayed, hence they have remained a less well-known element of his oeuvre. Despite a variety of periods and circumstances, themes and styles, Mirroring Life reveals the consistent poetic approach in the work of André Kertész.

André Kertész (1894-1985) is renowned for the exceptional contribution he made to the visual language of 20th-century photography with his poetic work. Foam presents a retrospective of his oeuvre, examining his early work created in his homeland of Hungary, his time in Paris – where between 1925 and 1936, he was a leading figure in avant-garde photography – through to New York, where he lived for nearly fifty years. In an interview, Kertész once said: “Everybody can look, but they don’t necessarily see.” Mirroring Life explores his creative capacity, using unusual compositions to create a new perspective of reality. It is an homage to the photographer whom Henri Cartier-Bresson viewed as one of his mentors. 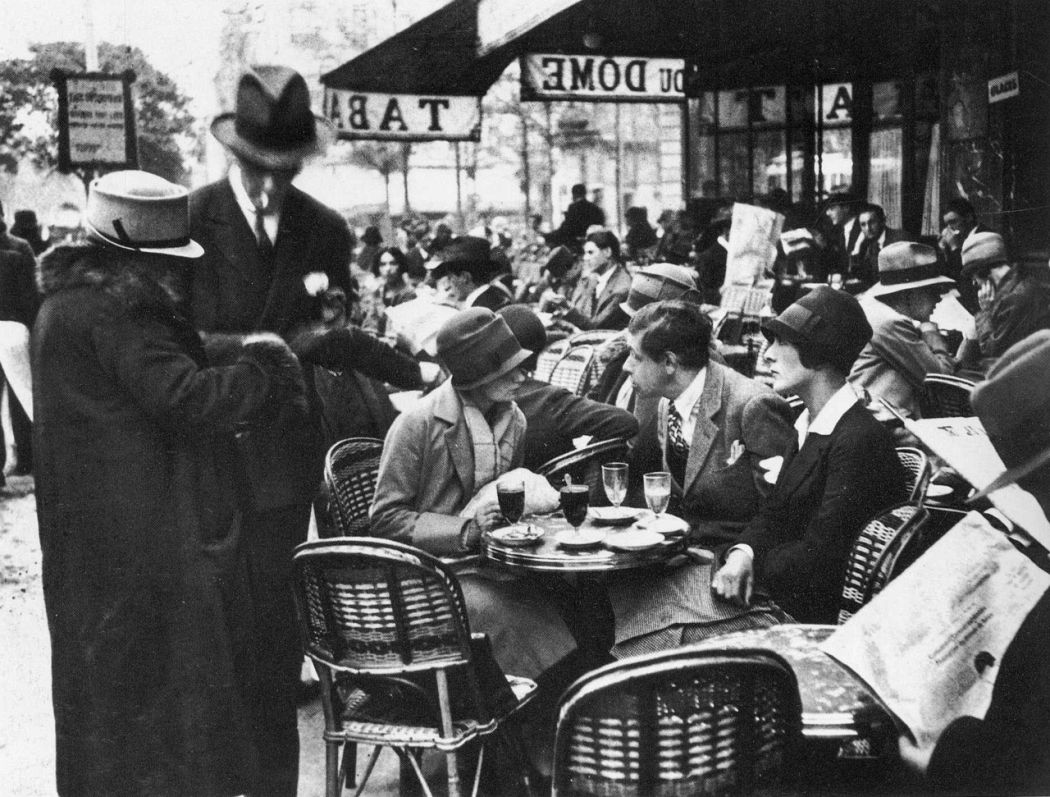 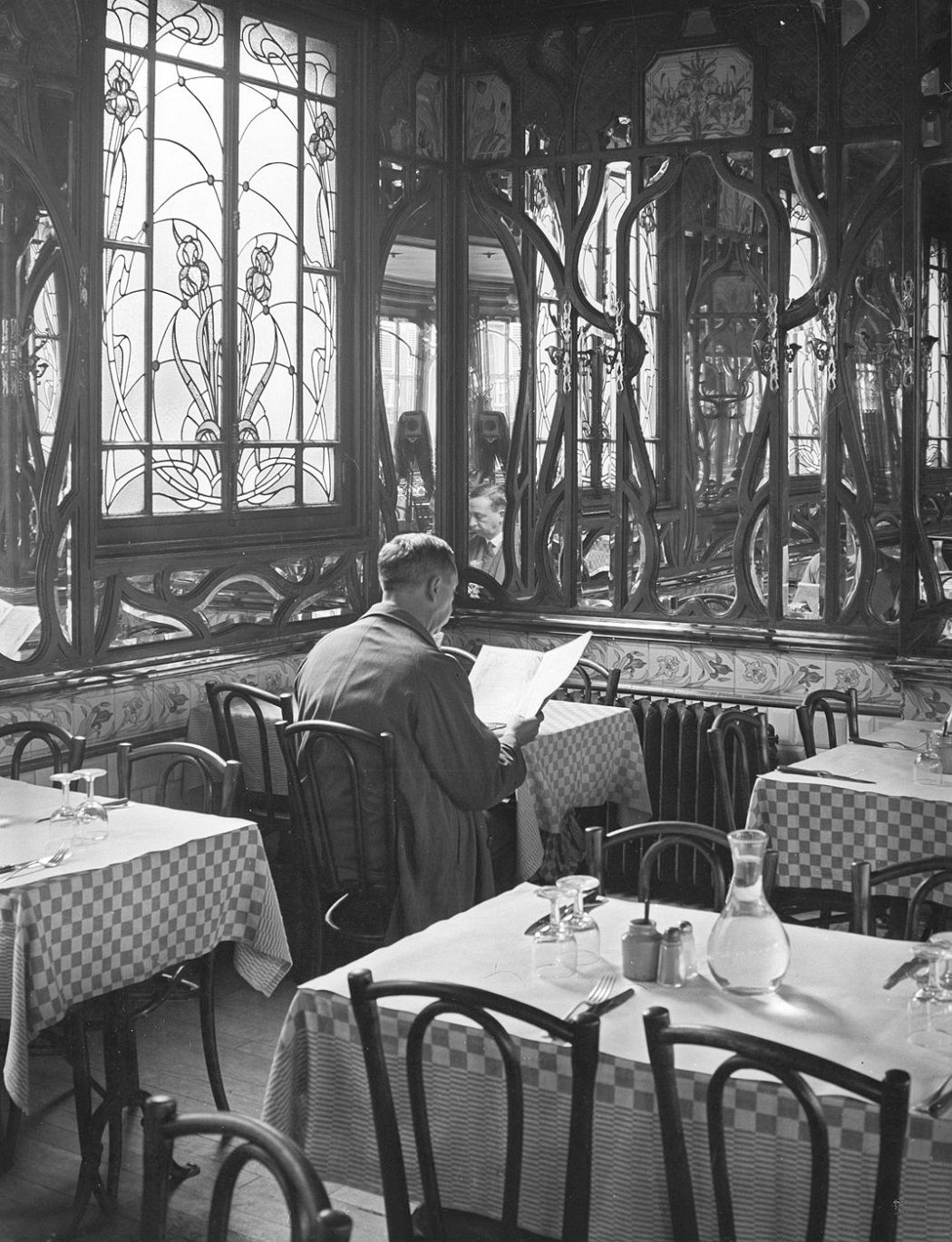 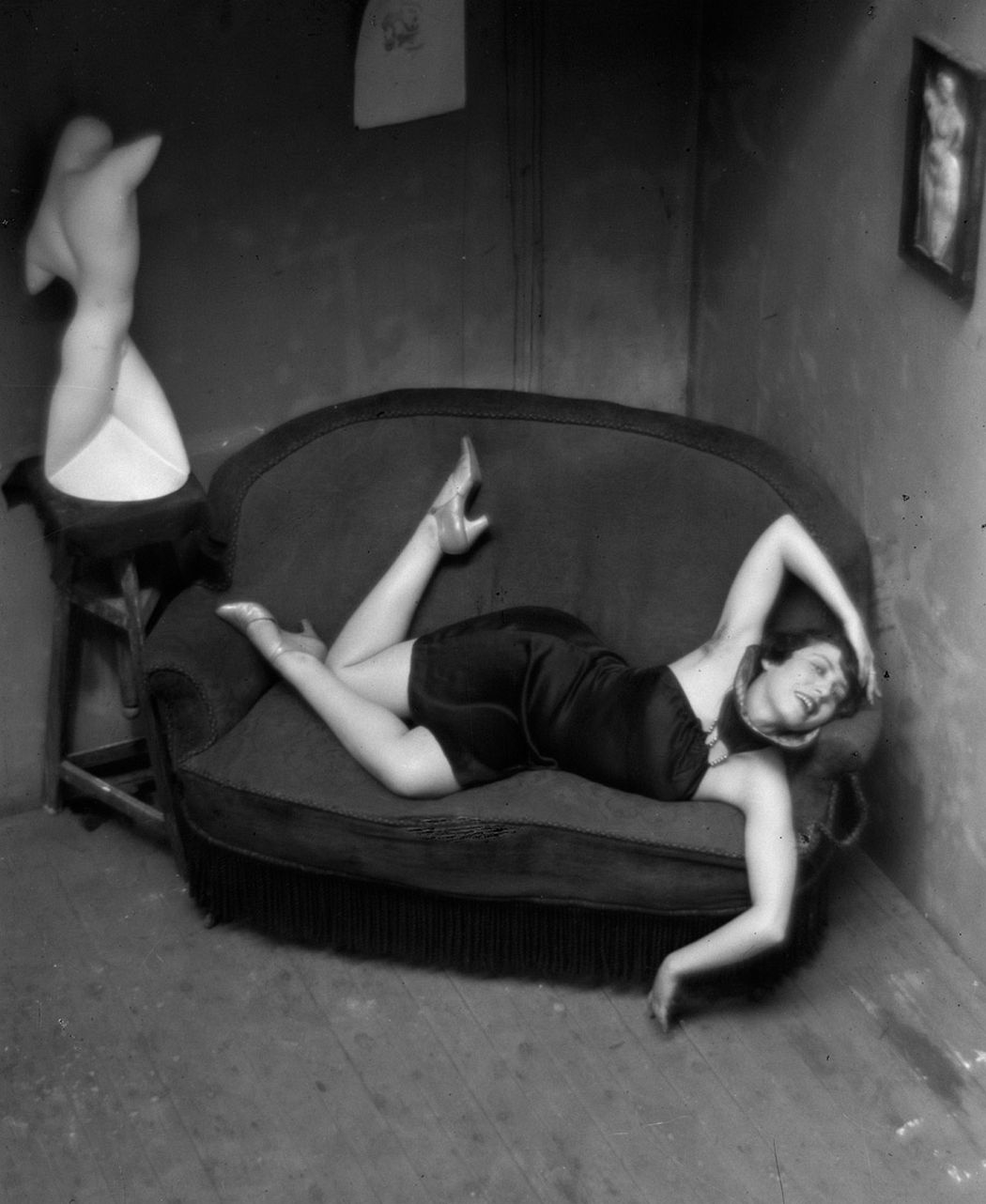 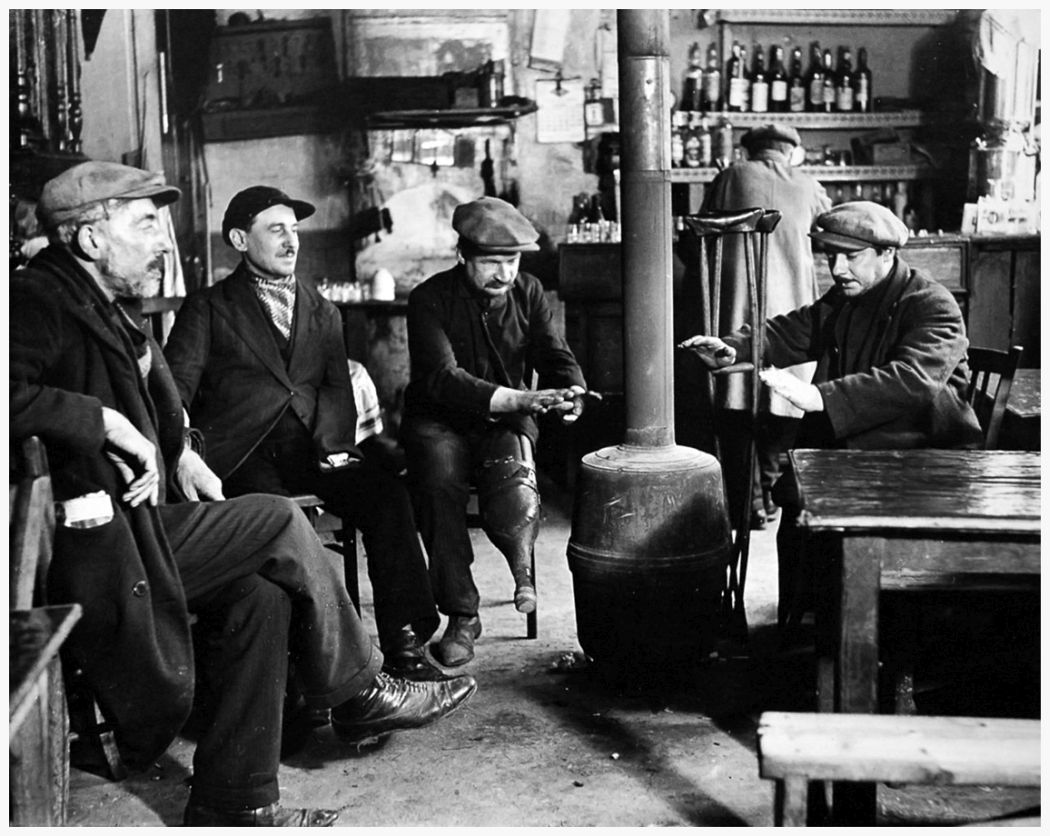 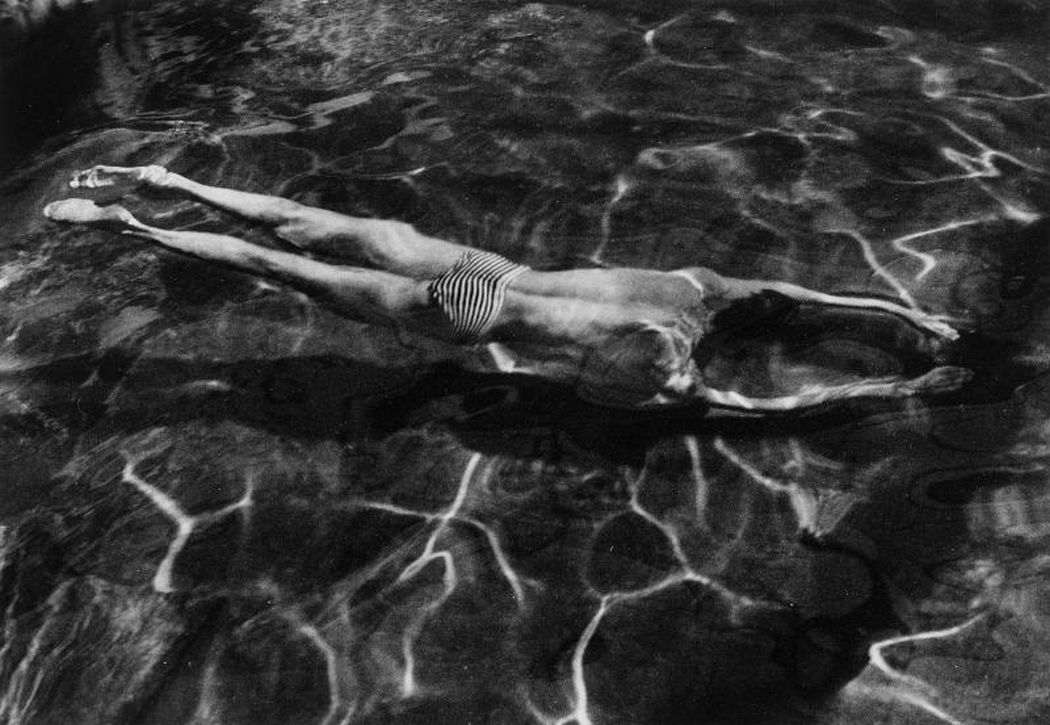