In Ex-Voto Alys Tomlinson explores Christian pilgrimage sites in Lourdes in France, Ballyvourney in Ireland and Grabarka in Poland. Shot on a large format 5×4 film camera, the works evoke stillness and reflect the mysterious, timeless quality present at these sites of great contemplation.

The works in Ex-Voto encompass formal portraiture, large format landscape and small, detailed still-lifes of objects and markers left behind by the pilgrims. The pilgrims featured in the portraits look calmly and peacefully into the camera, yet simultaneously their direct gaze exudes a powerful strength. Alys’ landscape photographs also carry a feeling of quiet intensity and provide a sense of physical place for what is often considered a spiritual journey. The ex-voto still-lifes join the portraits and the landscapes together. Often placed anonymously and hidden from view, ex-voto are left by pilgrims as expressions of hope and gratitude, creating a tangible narrative between faith, person and the landscape.

This exhibition coincides with the release of “Ex-Voto”, published by GOST Books with essays by Guardian writer Sean O’Hagan, Professor John Eade, University of Roehampton and Dr. Rowan Cerys Tomlinson. Works from Ex-Voto will be on view at Side Gallery, Newcastle, with the Royal Photographic Society touring exhibition which opens first in Bristol and at the Sony World Photography Awards Exhibition at Somerset House. 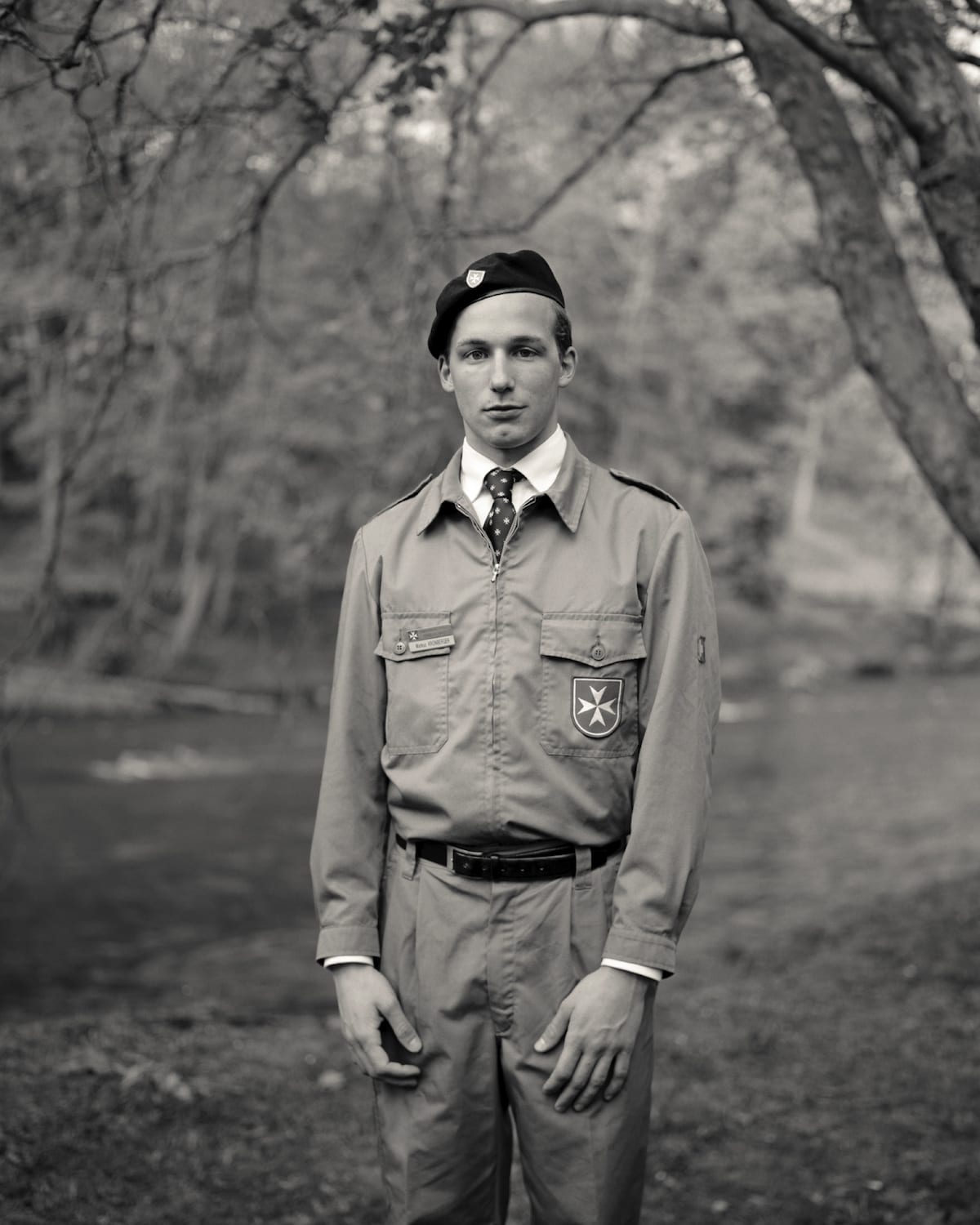 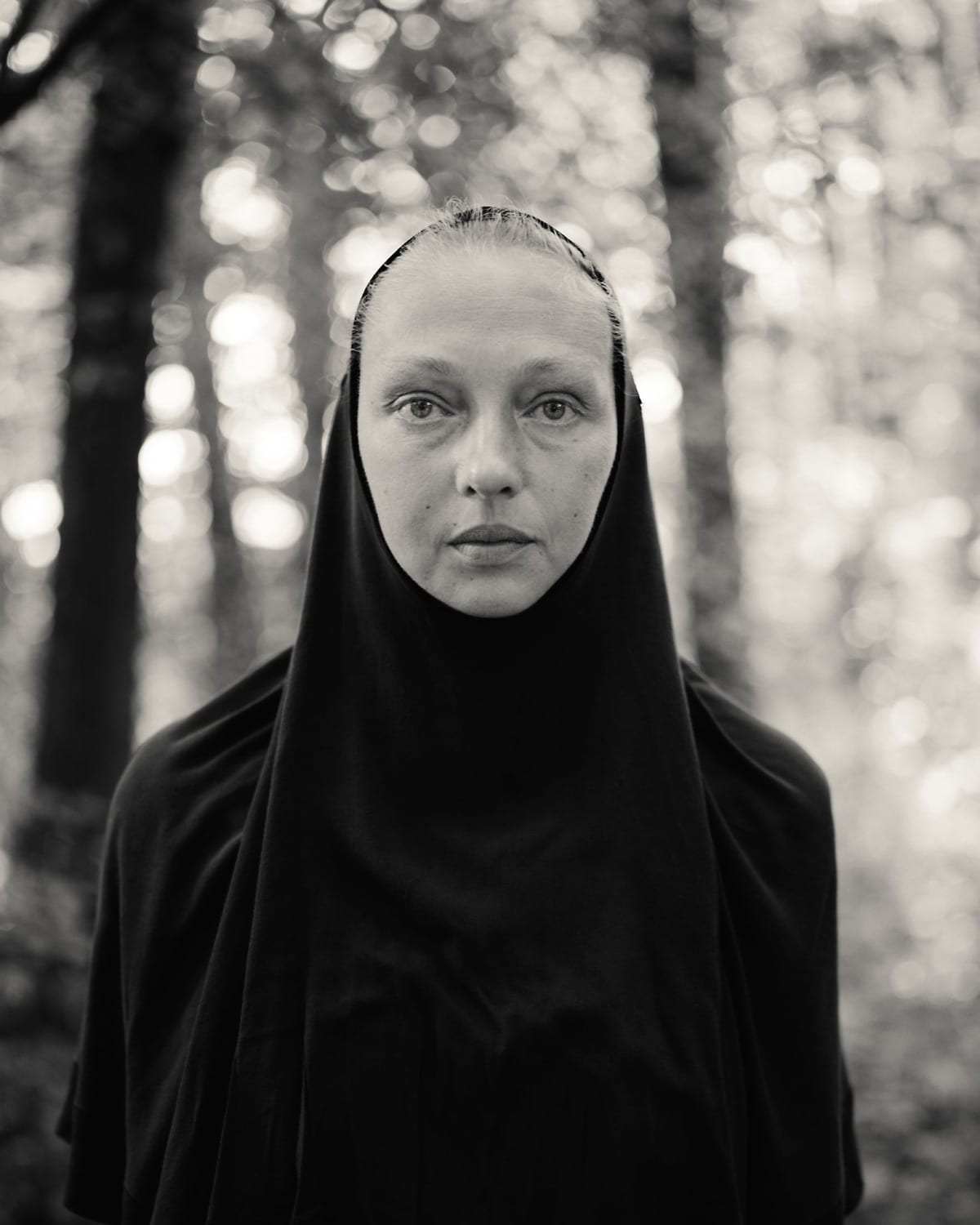 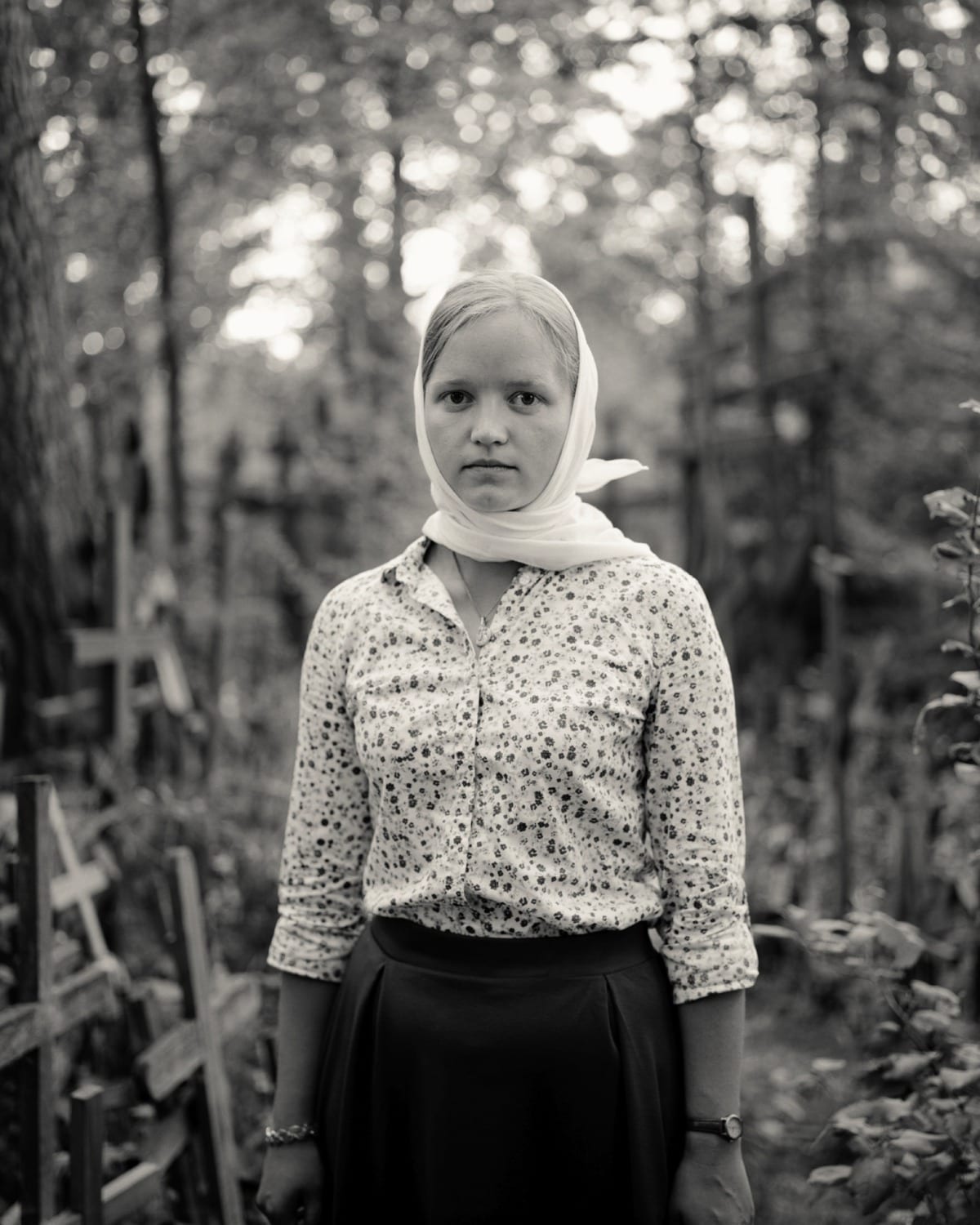 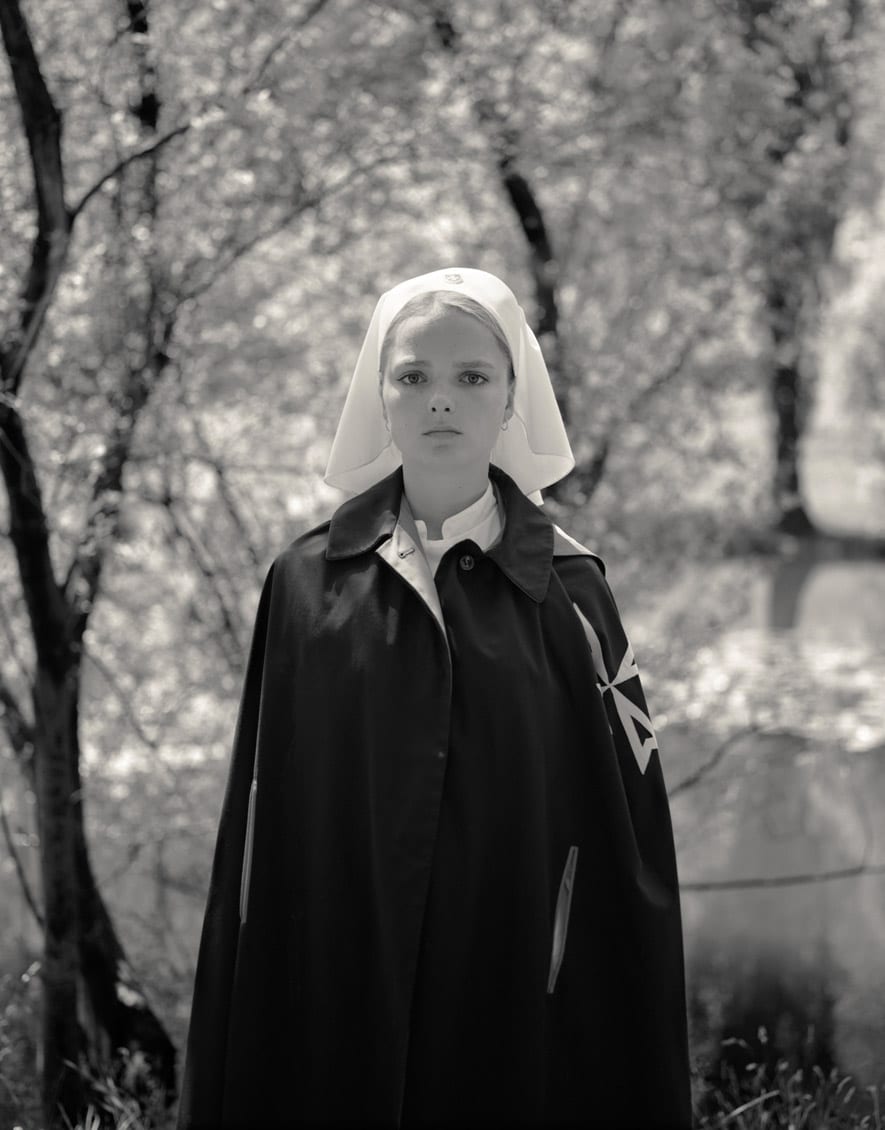 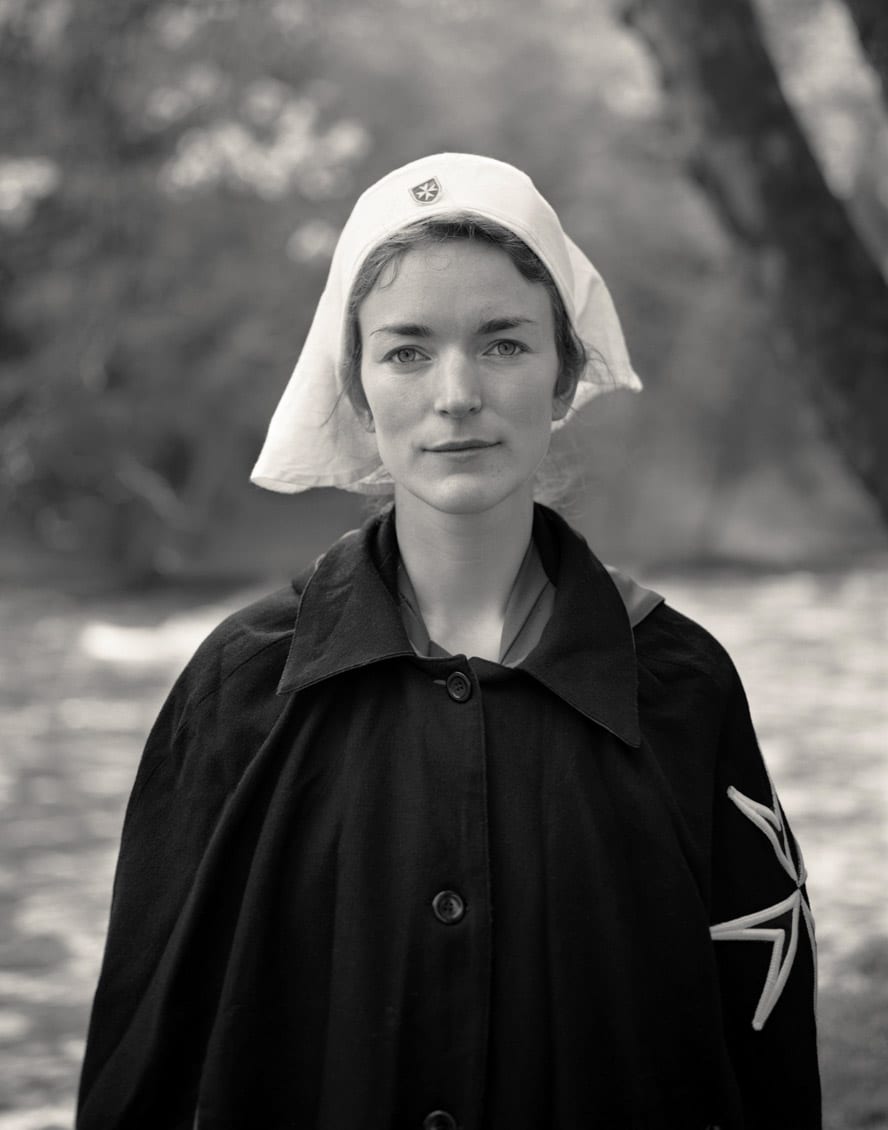