Alvin Booth’s art unveils the intrinsic beauty and possible mutations of the human body. His photographs highlight the human form in the totality of its photographic malleability and use the elaborately staged nude as the point of departure. His bodies are then folded, wrapped, cloaked, pulled and multiplied, in order to create images that prove the body capable of being erotically charged as well as playfully comic.

“Alvin Booth transports the viewer into a period somewhere between Victorian England and today. He employs traditional enlarging processes, unconventional image sizes and handcrafted copper frames. In this way, the viewer feels like an explorer during photography’s beginnings, despite the nude’s appearance in terms of pose, lighting, and use of latex etc., which is in itself utterly contemporary.” (Burkhard Arnold)

Alvin Booth lives and works in New York and in the Pyrenees. 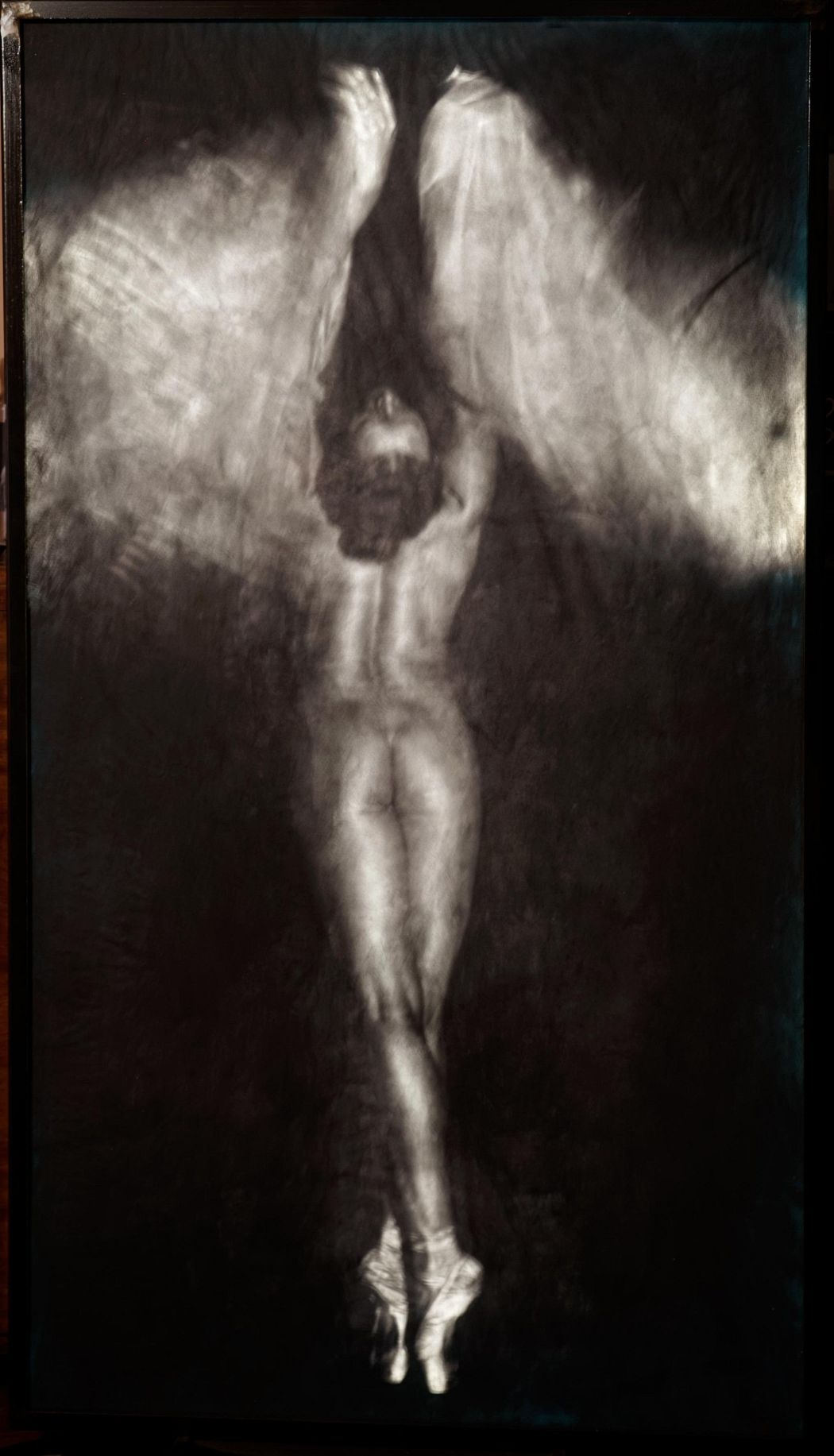 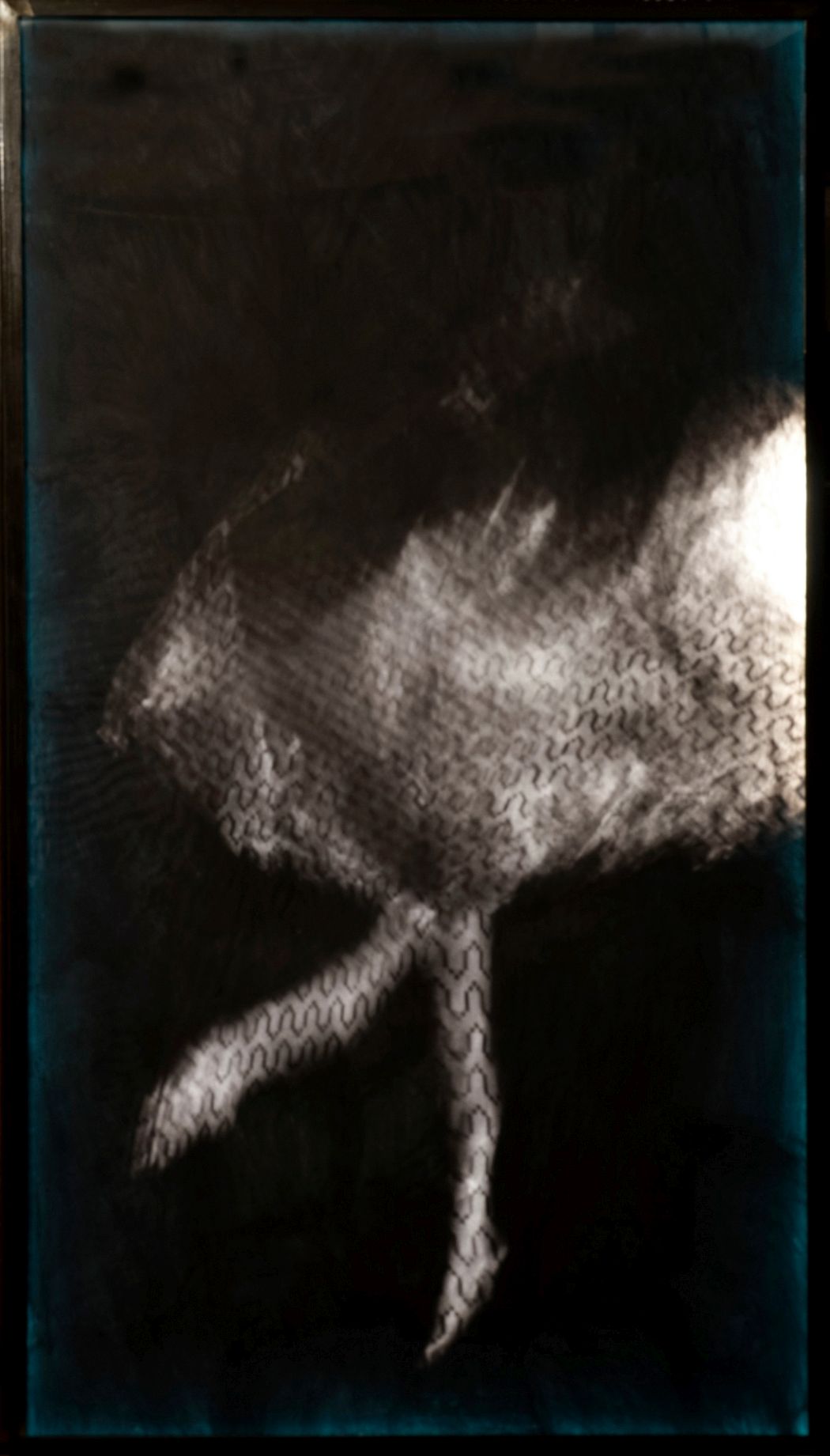 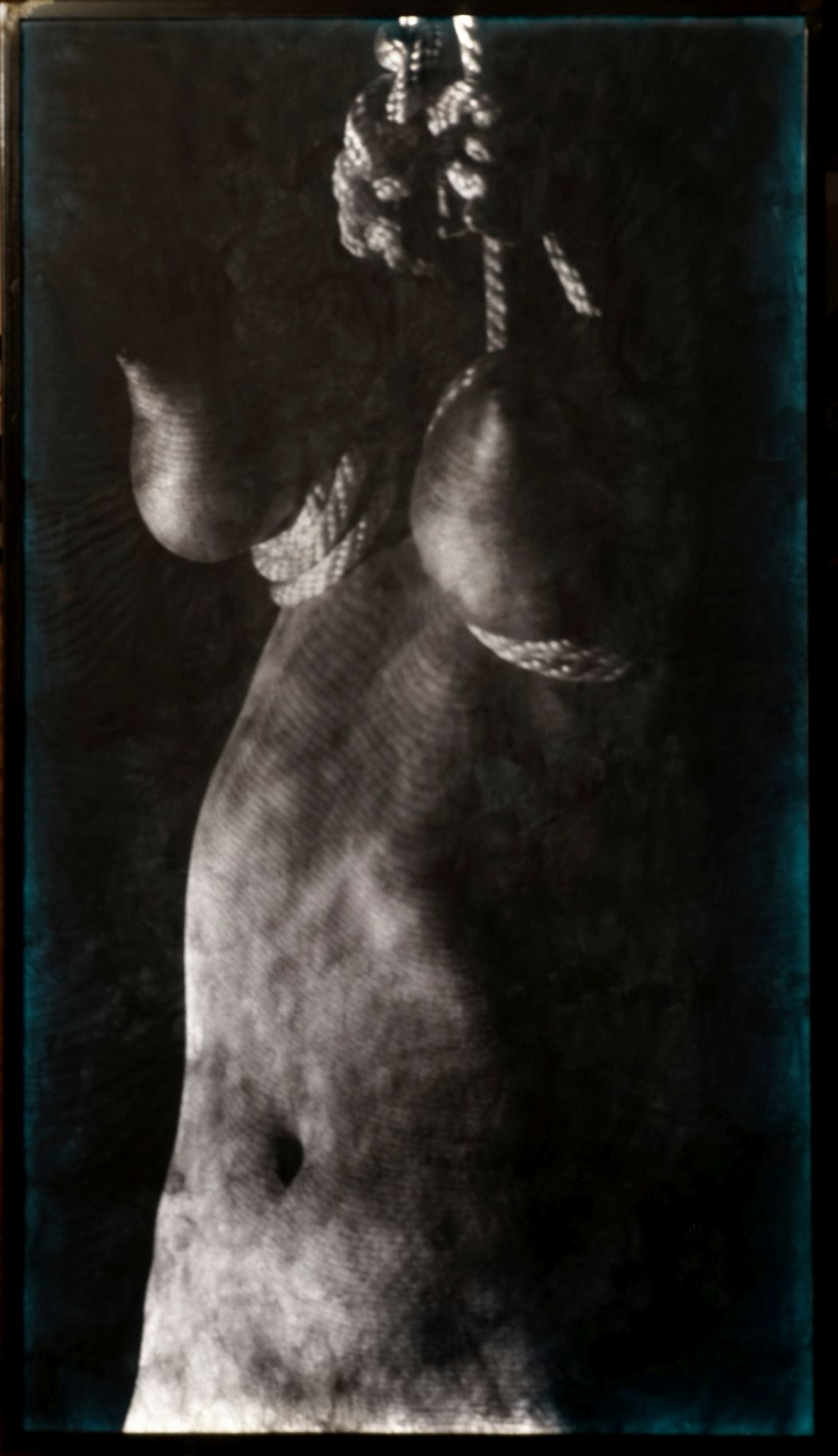