Following the success of Allen Frame’s book Fever, (color photographs of his friends in New York in 1981), Gitterman Gallery presents rarely seen, vintage black and white prints from the same period in his career.

Frame came to New York in 1977 and began to photograph his friends in his apartment and theirs — intimately observed, unposed scenes that were influenced by his love of film and theater. After his first solo show in 1980, he found himself cast as Jack Nicholson in Gary Indiana’s play The Roman Polanski Story, starring his friend John Heys as Roman and Cookie Mueller as Sharon Tate. He was suddenly introduced to a world of downtown legends that included Bill Rice, Taylor Meade and Jack Smith. In the exhibition, Whereupon, a haunting photo of Heys and Mueller shows them coming out onto the terrace of Heys’ East Village penthouse terrace. There’s also a photograph of William Burroughs at home in the Bunker on the Bowery. Nan Goldin is seen sitting on Frame’s bed with artist Siobhan Liddell and a friend, their limbs mysteriously intertwined. Many of the same friends who appear in Fever show up in these black and white photographs: a self-portrait with painter friend Charlie Boone; Butch Walker with Charlie and his boyfriend Bill; a morning photo of a young man lying across a mattress on the floor as a young woman crosses the room. As Mark Alice Durant writes:

His images are not decisive moments, they are not exactly portraits, or figure studies either. They exist interstitially. A quiet intimacy and muted staging share the proscenium, as friends, acquaintances, and strangers pause and proceed through the mostly nocturnal tableaux. Allen’s photographs are unique in their elegant understatement, they observe without judgment, are melancholy but not sentimental, smolder without clamor.

Frame went from performing to directing and writing, adapting monologues by David Wojnarowicz with his friend Kirsten Bates for a theater production in Bill Rice’s backyard garden on East 3rd Street. He wrote about experimental theater in London for two years while directing a play he co-wrote with Bertie Marshall. Coming back to New York in 1987, he returned to photography and started teaching in 1992. His first monograph, Detour, black and white work from the 1990s, was published in 2001.

Like photographers from his own generation, such as Cindy Sherman, Nan Goldin, and Philip-Lorca Di Corcia, his vision is highly cinematic, but in his case, the framing and mise en scène have also been influenced by theater. As Nan Goldin wrote about Frame for a show at Galerie Polaris in Paris in 1990:

He does the improbable by using the medium of the still image to sustain a non-linear narrative, a narrative not explicated but implied. He doesn’t define his relationships with his friends—his subjects—as a series of seized moments of frozen time but as a flow of shared experiences, interactions, and emotions. Through his pictures we experience the open-ended nature of each moment, all that went before and will come after, the tension of the revelation of things not yet realized. 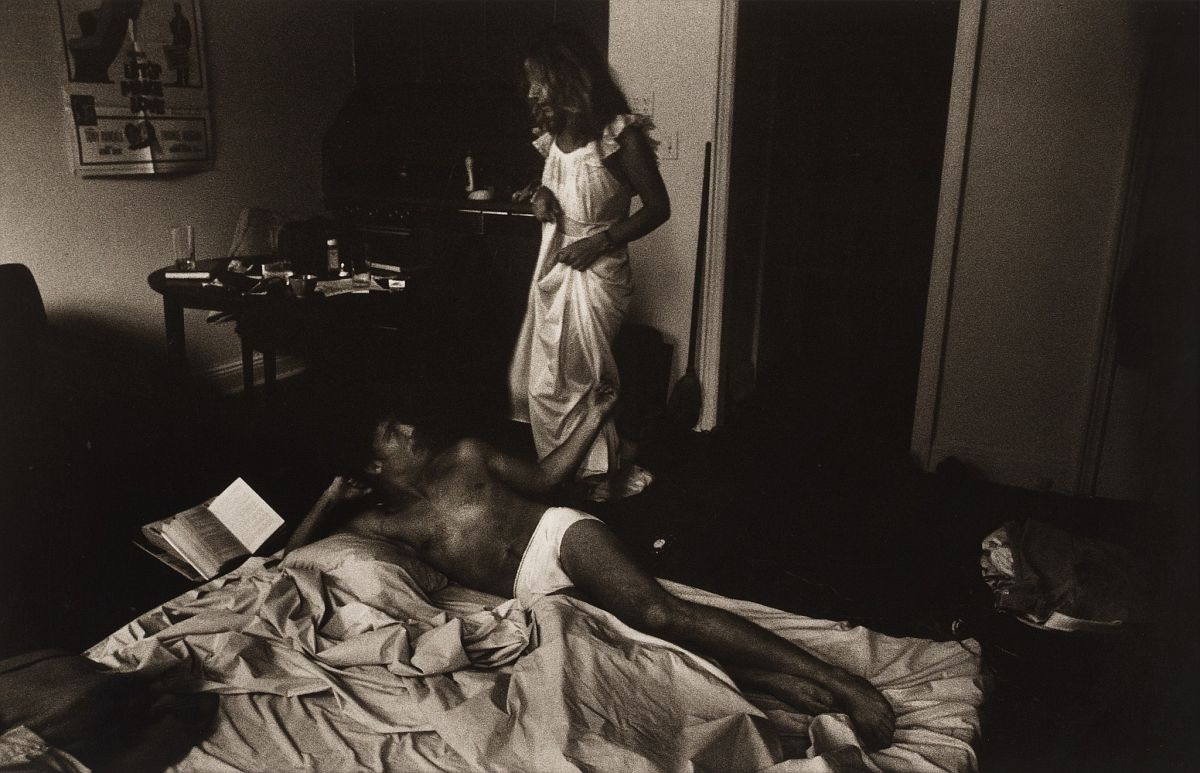 Allen Frame, Peter and Susan in my apartment, NYC, 1977 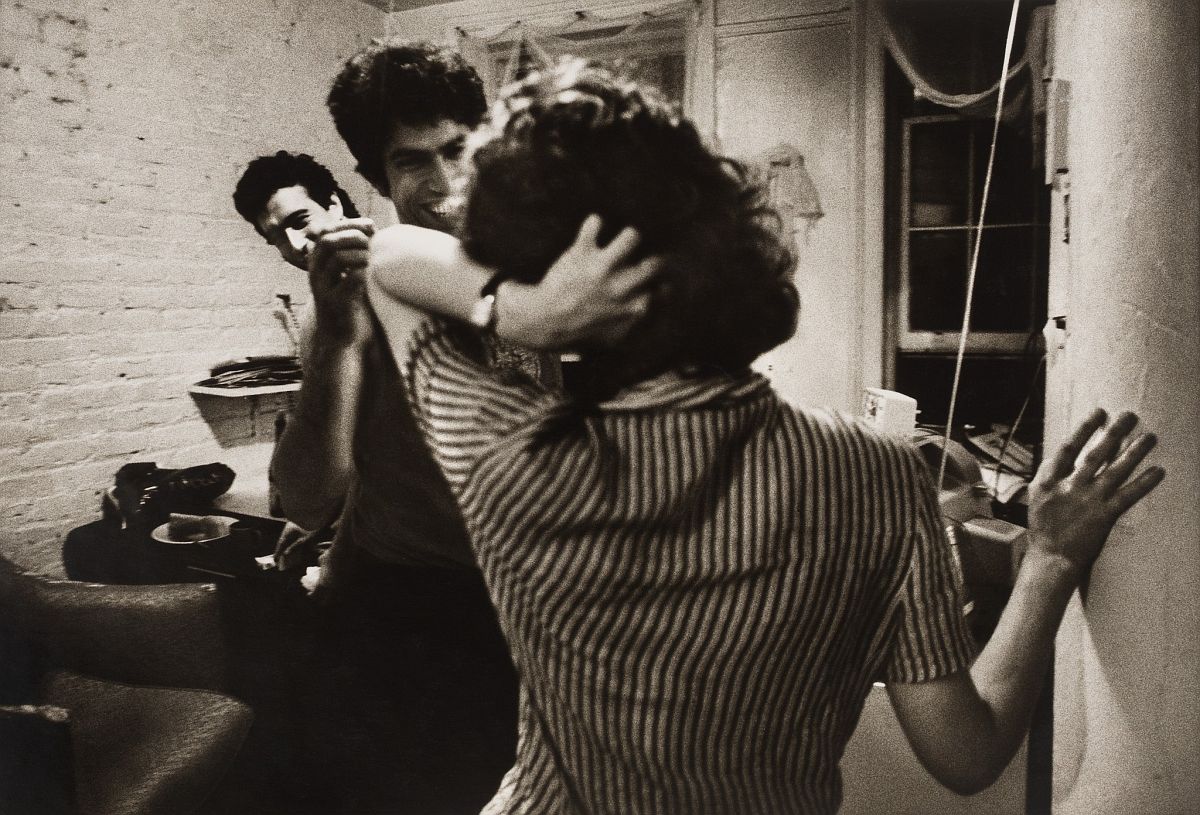 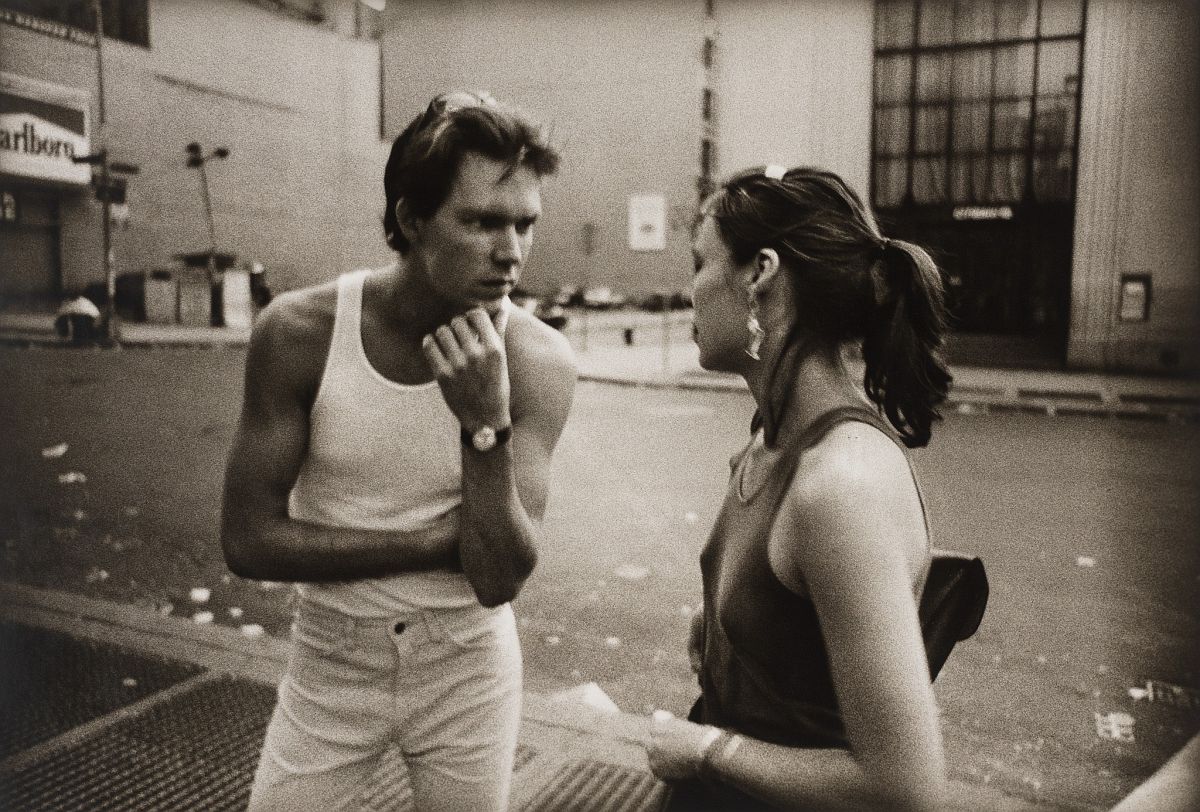 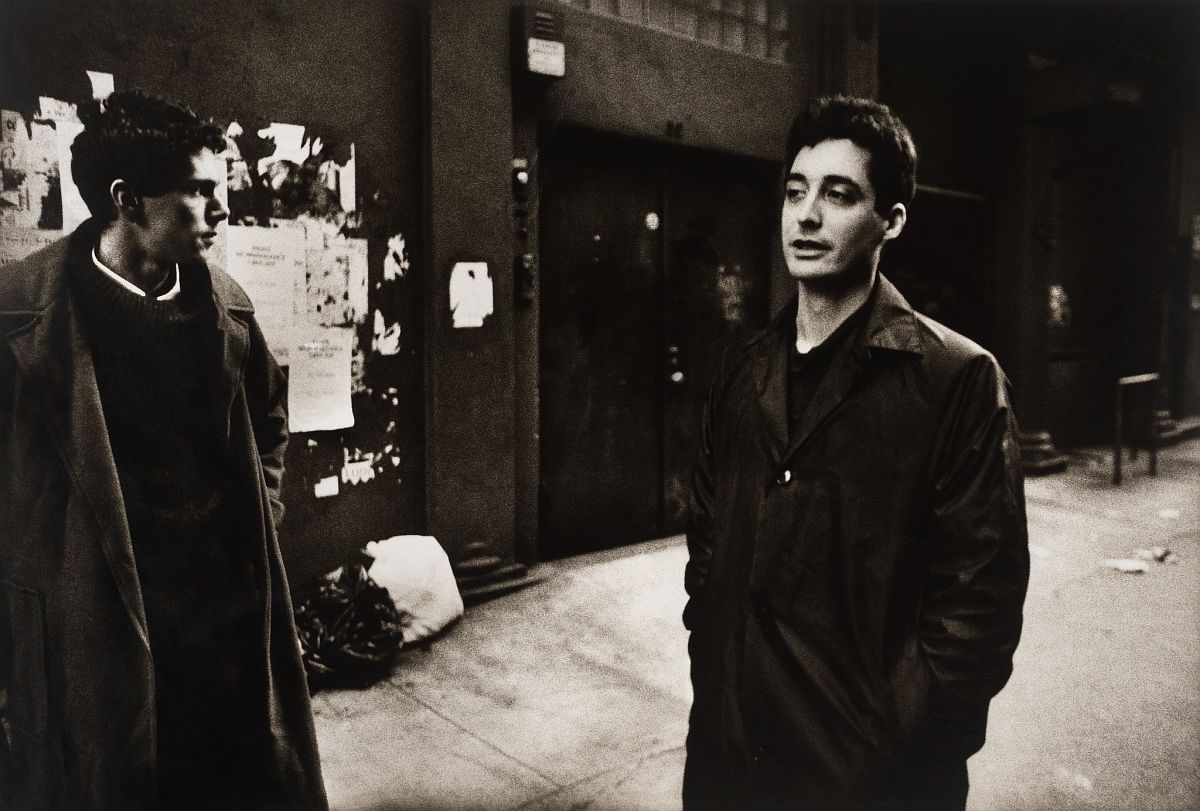 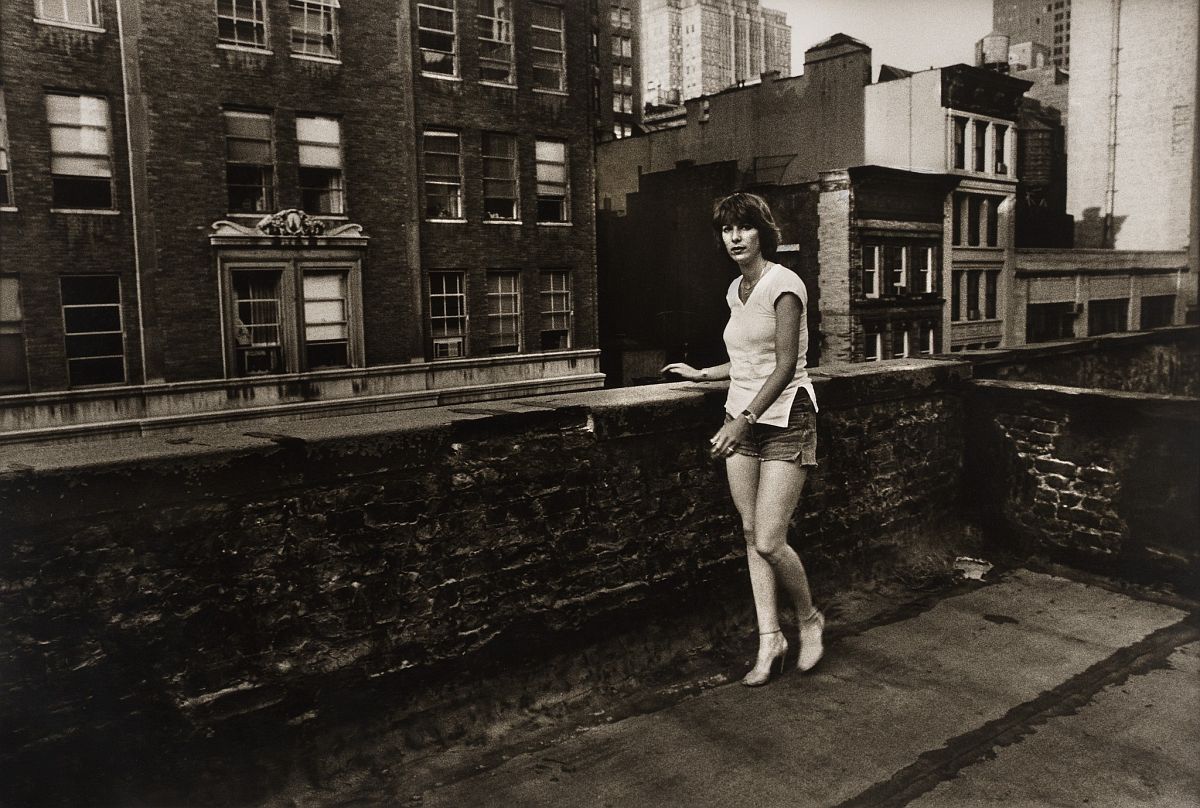 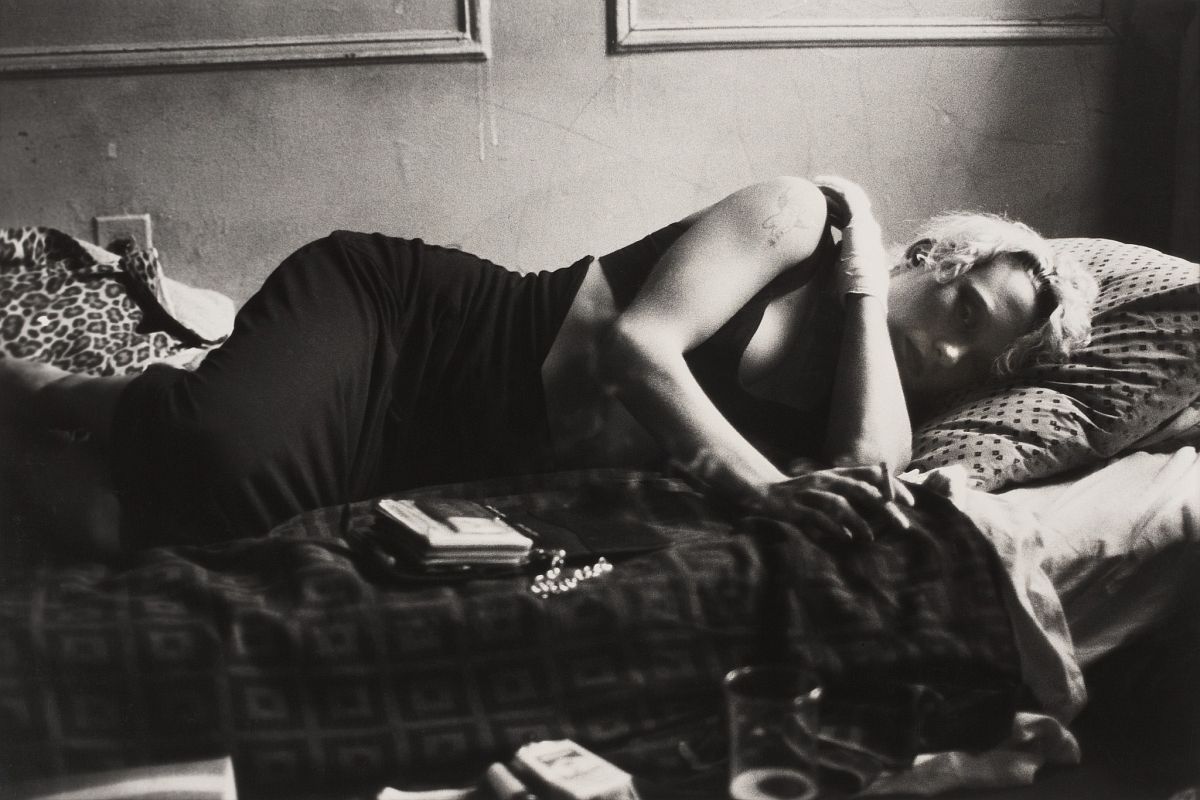 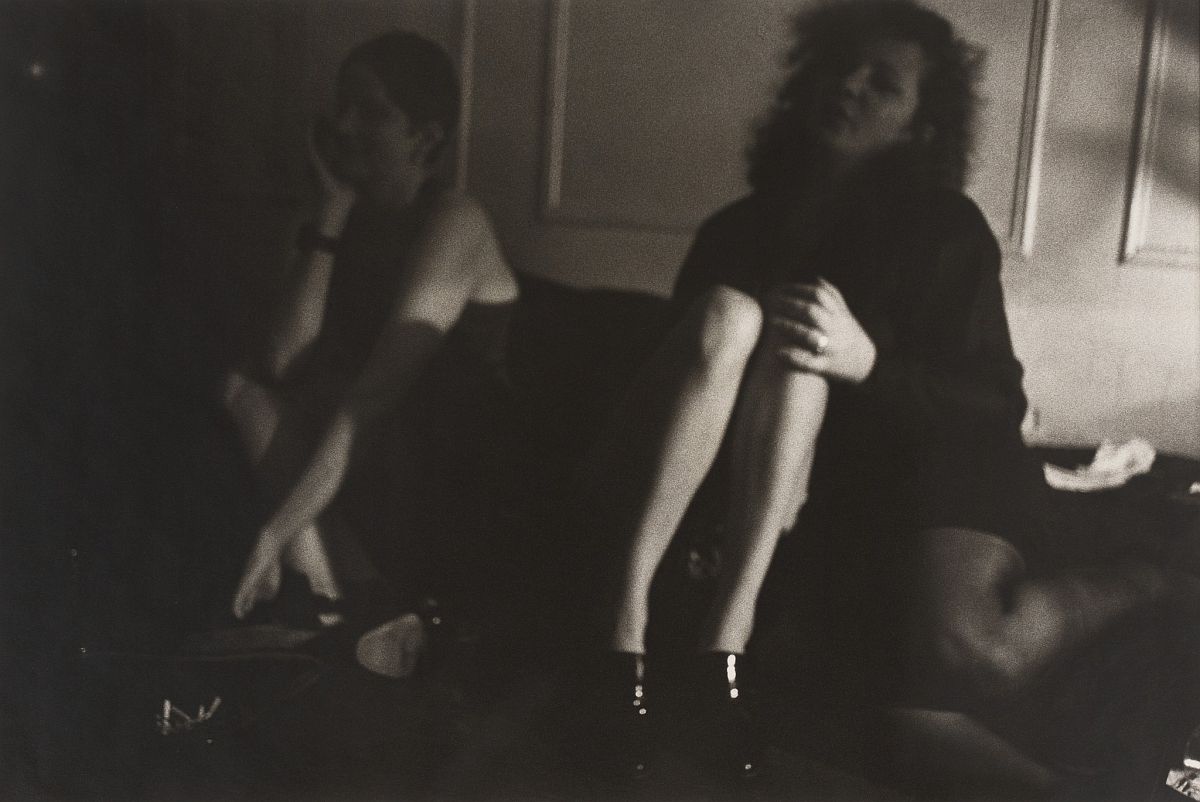