In June’s Room, on the occasion of the 95th birthday of June Newton, who worked under the name Alice Springs, are around 30 portraits, some previously unseen, from the foundation’s collection. In the context of the Sozzani collection, they are mainly of artists, photographers, and fashion designers.

Alice Springs started working in the 1970s on her own photographic oeuvre, which has also often been featured at the Helmut Newton Foundation. The artists, actors, and musicians she portrayed reads like a who’s who of the international cultural scene from the past 40 years on both sides of the Atlantic – from Yves Saint Laurent and Karl Lagerfeld to Billy Wilder and Diana Vreeland, and even the Hells Angels. Although many of her subjects are from the jet set, their social status was not a priority for her. Her photographs range from commissions for magazines between Paris and Los Angeles to independent projects. Her keen ability to both reveal and penetrate a person’s façade might be traced back to her solid foundation in acting. She often closed in on people’s faces, framing them in a tight bust or waist shot. There are only a few studio portraits; most of them use natural light, taken in public spaces or at the protagonist’s home. 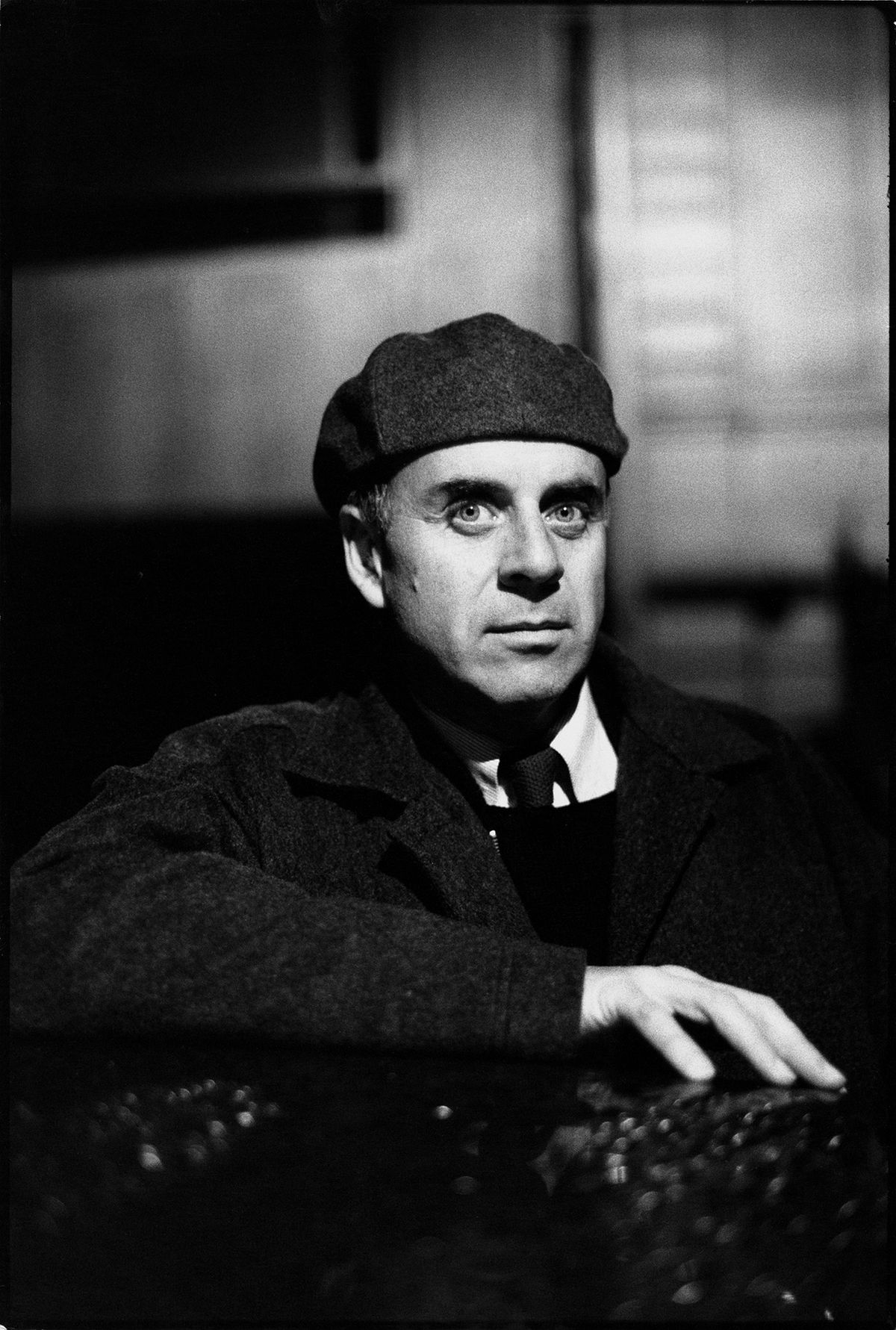 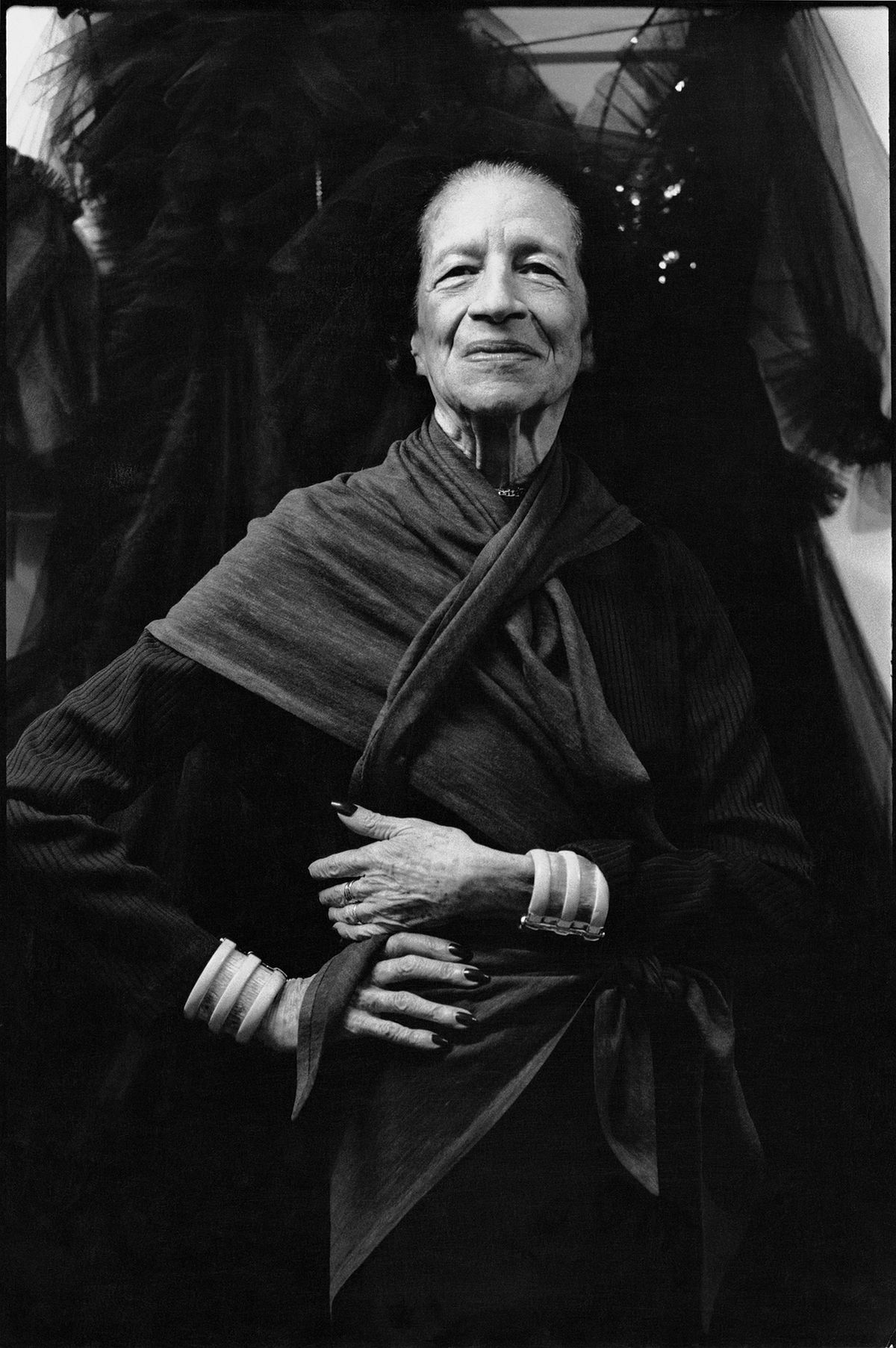 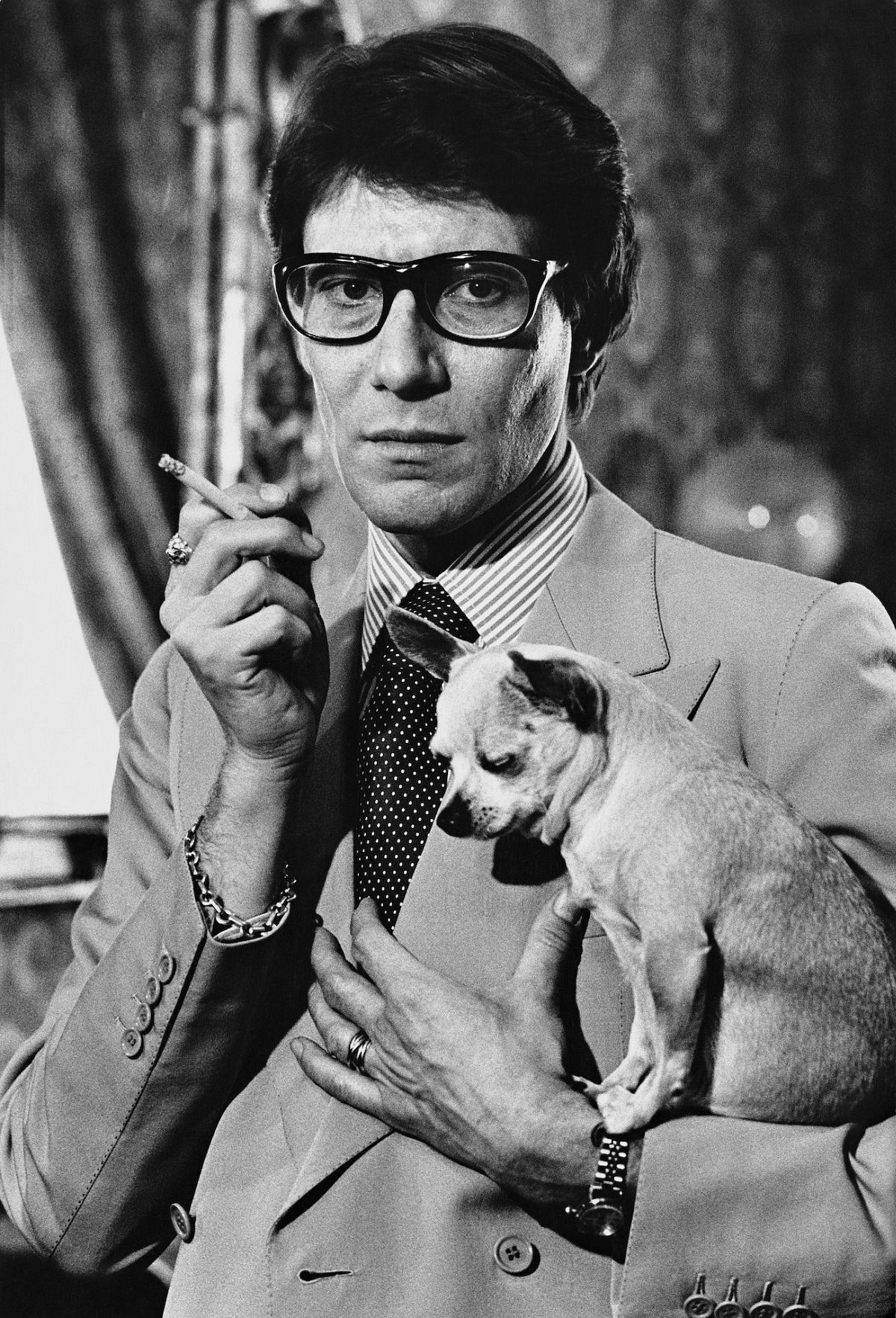