Political demonstrations, humanitarian emergencies and quiet moments of daily life. What holds all these disparate images together, at first glance at least, is the quality of light and the sense of human theatre. A sense that we are all actors attempting, failing and resisting the playing of parts that history and circumstance demand; and a sense that we are all interconnected. Somehow.

Majoli’s photographs result from his own performance. Entering a situation, he and his assistants slowly go about setting up a camera and lights. This activity is a kind of spectacle in itself, observed by those who may eventually be photographed. Majoli begins to shoot, offering no direction to people who happen to be in their own lives before his camera. This might last twenty minutes, or even an hour or more. Sometimes the people adjust their actions in anticipation of an image to come, refining their gestures in self-consciousness. Sometimes they are too preoccupied with the intensity of their own lives to even notice. Either way, the representation of drama and the drama of representation become one.

Most of Alex Majoli’s photographs were made during daylight, and he could have easily photographed his scenes with no additional illumination. Flash was not a matter of necessity; it was a choice, an interpretive, responsive choice. Alex Majoli uses very strong flash lighting. It is instantaneous and much brighter than daylight. It illuminates what is near but plunges the surroundings into darkness, or something resembling moonlight. Spaces appear as dimly lit stages and, regardless of the ambient light that exists, everything seems to be happening at the sunless end of the day.

Alex Majoli’s approach to image making constitutes a profound reflection upon the conditions of theatricality that are implicit in both photography and a world we have come to understand as something that is always potentially photographable. If the world is expecting to be photographed, it exists in a perpetual state of potential theatre. In photographs we do not see people, we see people who have fulfilled their potential to be photographed. People in photographs strike us as both actual and fictional at the same time. Actual in that their presence before the camera has been recorded; fictional in that the camera has created a scenic extract from an unknowable drama.

The illusionism of photography is inseparable from the contemplation of its illusion. This does not negate the documentary potential of the image although it does imply that documentary itself ought to accept the theatricality of its own premise. His images do this not by resolving the tensions between artwork and document but by dramatizing them, making them thinkable in the midst of our pictorial and documentary encounter with the contemporary world. – David Campany 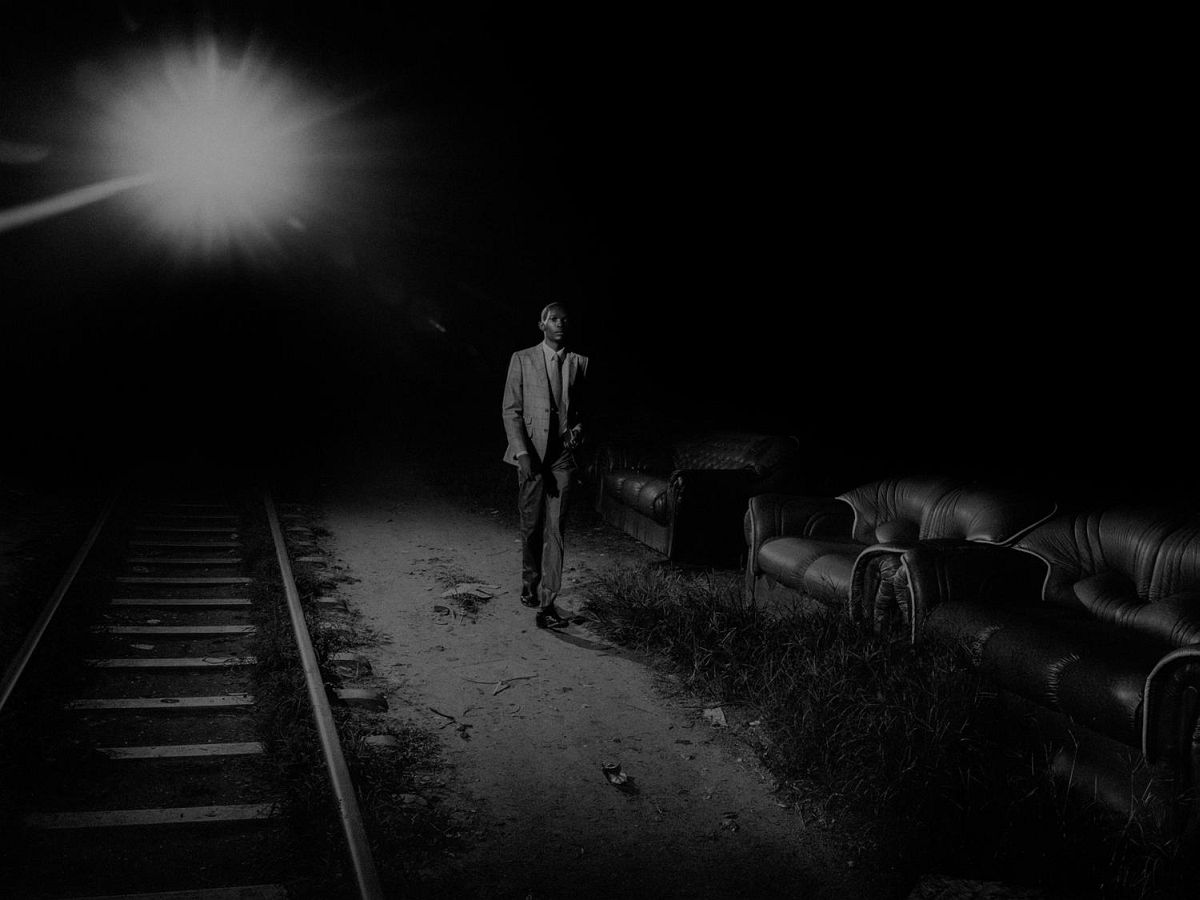 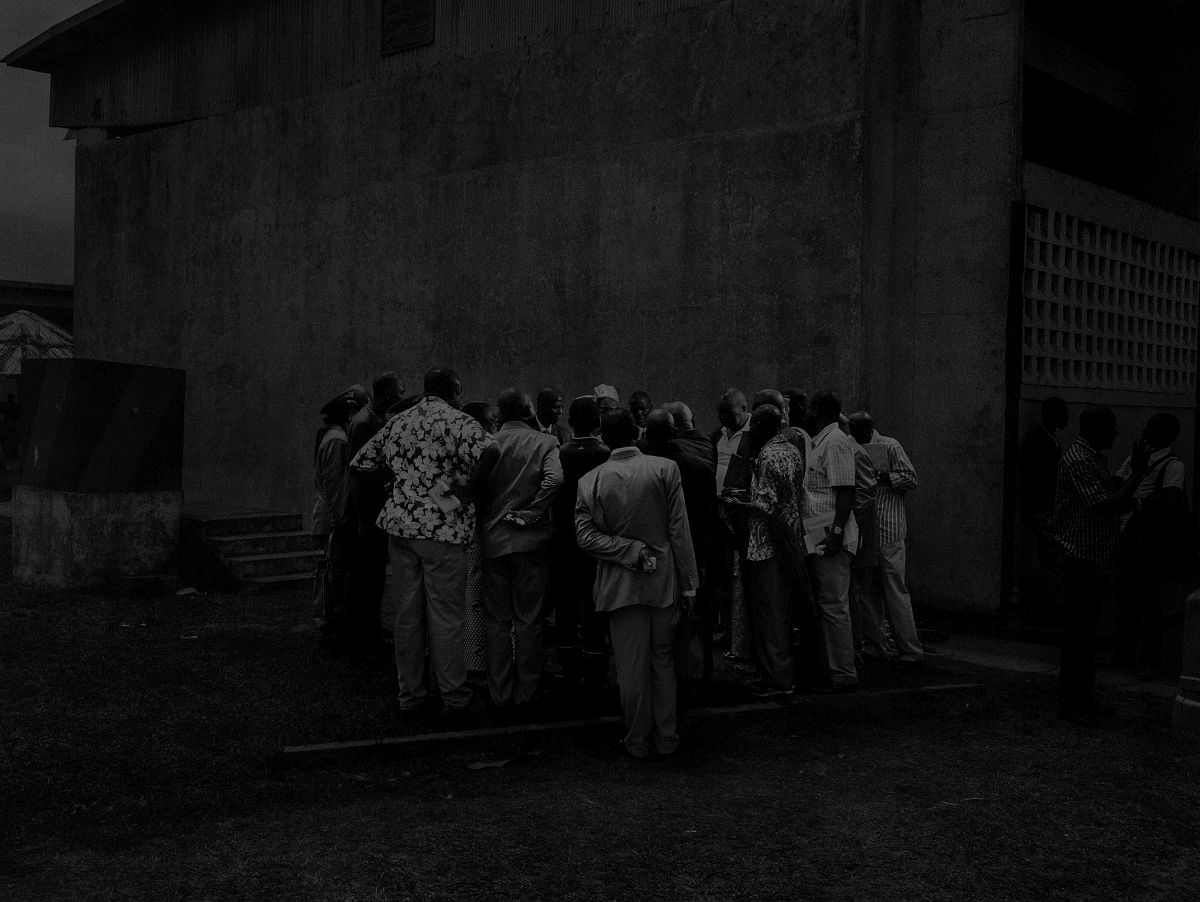