Braun was born in Besançon in 1812, the eldest child of Samuel Braun, a police officer, and Antoinette Regard. When he was about 10, his family relocated to Mulhouse, a textile manufacturing center in the Alsace region along the Franco-German border. He showed promise as a draftsman, and was sent to Paris in 1828 to study decorative design. After several unsuccessful design ventures in the 1830s, he published a successful collection of floral designs in 1842. In 1843, Braun sold his Paris studio and moved back to Mulhouse, where he became chief designer in the studio of Dollfus-Ausset, which provided patterns for textiles. In 1847, he opened his own studio in Dornach, a suburb of Mulhouse.

In the early 1850s, Braun began photographing flowers to aid in the design of new floral patterns. Making use of the recently developed collodion process, which allowed for print reproduction of the glass plates, he published over 300 of his photographs in an album, Fleurs photographiées, in 1855. These photographs caught the attention of the Paris art community, and Braun produced a second set for display at the Paris Universal Exposition that same year.

In 1857, Braun formed a photography company, Braun et Cie, and with the help of his sons, Henri and Gaston, and several employees, set about taking photographs of the Alsatian countryside. These were published in 1859 in L’Alsace photographiée, and several were displayed at the 1859 Salon.

By the 1860s, the Braun et Cie studio was operating in a factory-like manner, producing all of its own materials except paper. The studio created thousands of stereoscopic images of the Alpine regions of France, Germany, Switzerland, and Italy. Braun also produced a number of large-format panoramic images of the Alpine countryside, using the pantoscopic camera developed by English inventors John Johnson and John Harrison.

In the mid-1860s, Braun invested in a new carbon print method developed by English chemist Joseph Wilson Swan.[5] In 1867, Braun used the new carbon method to create a series of large-format hunting scenes entitled, Panoplies de gibier. He also used the new carbon print method to produce photographs of well-known works of art at places such as the Louvre, the Vatican, and the Albertina, as well as various sculptures in France and Italy. This endeavor proved successful, and Braun focused primarily on art reproductions for the remainder of his career. After his death in 1877, his son, Gaston, continued operating Braun et Cie into the 20th century. 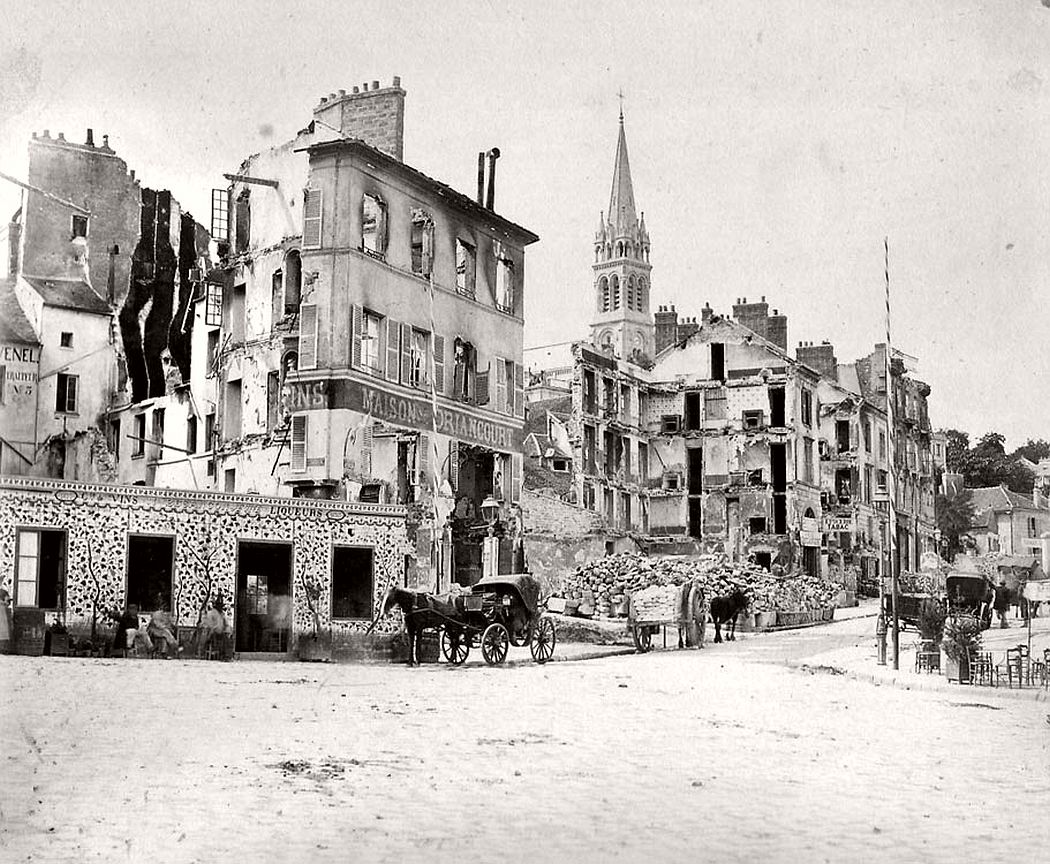 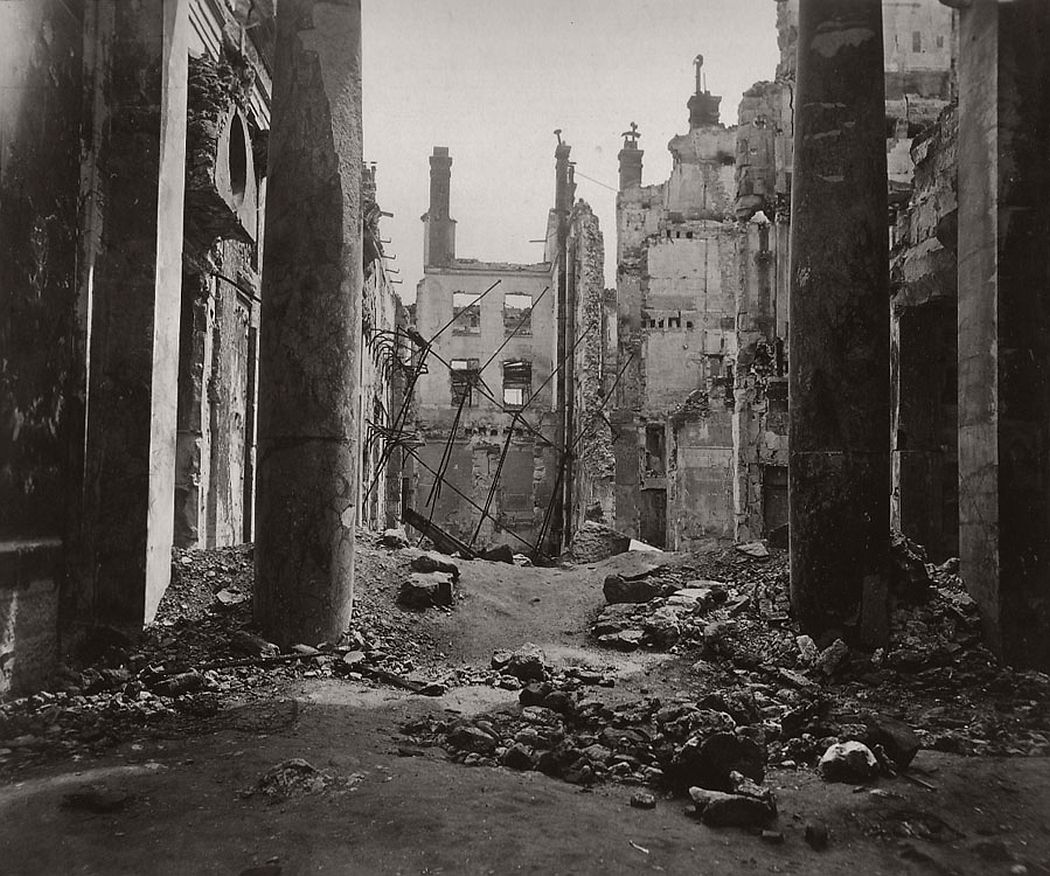 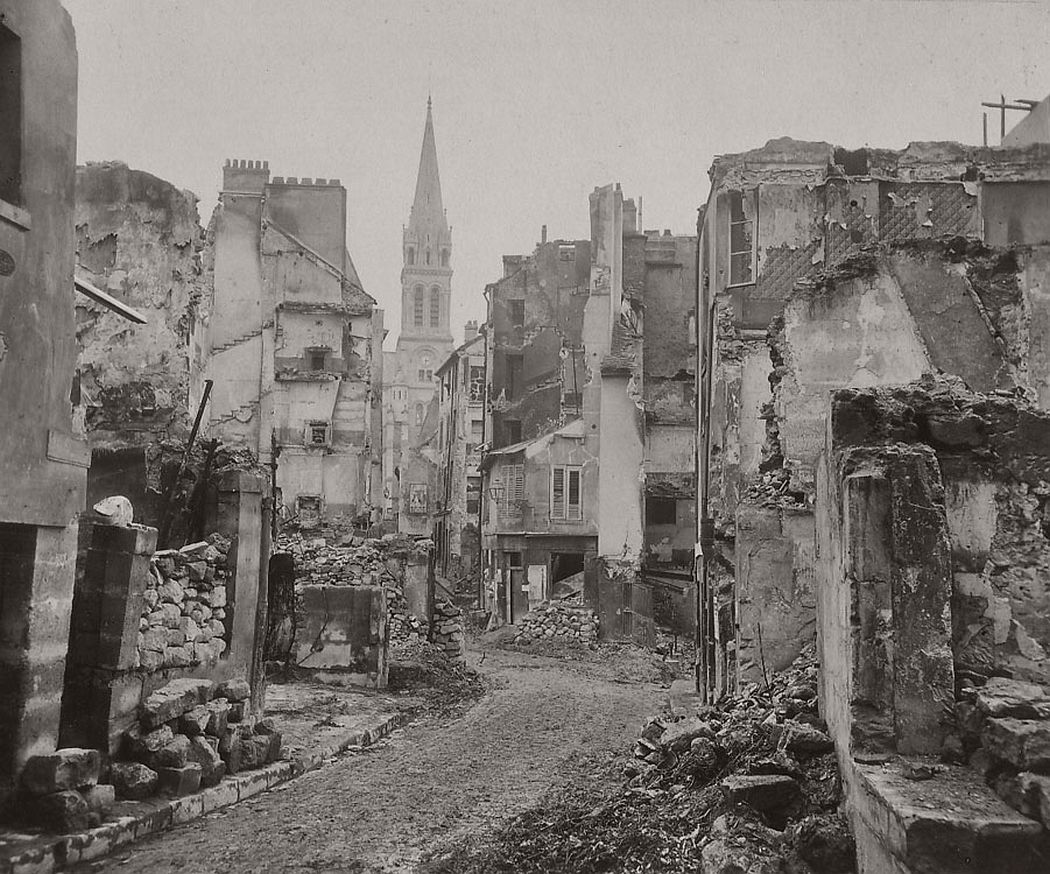 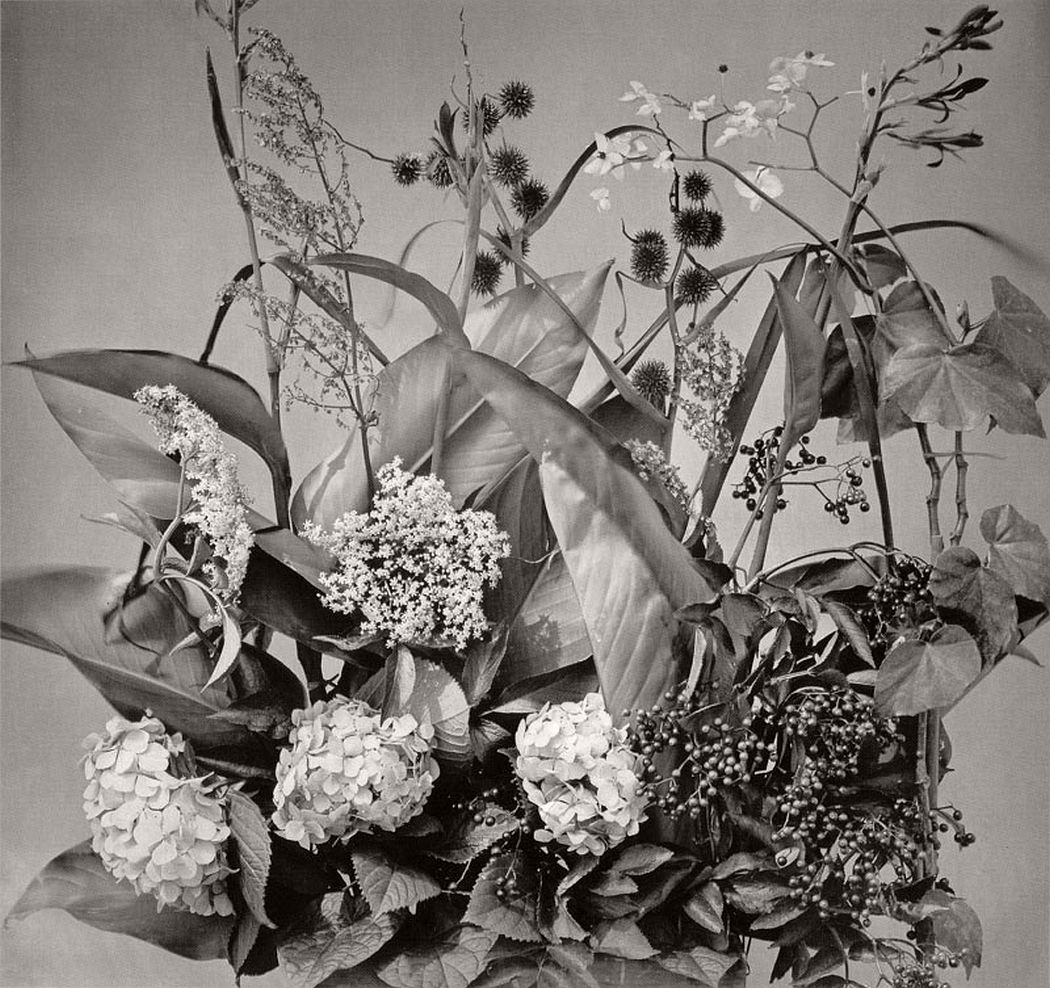 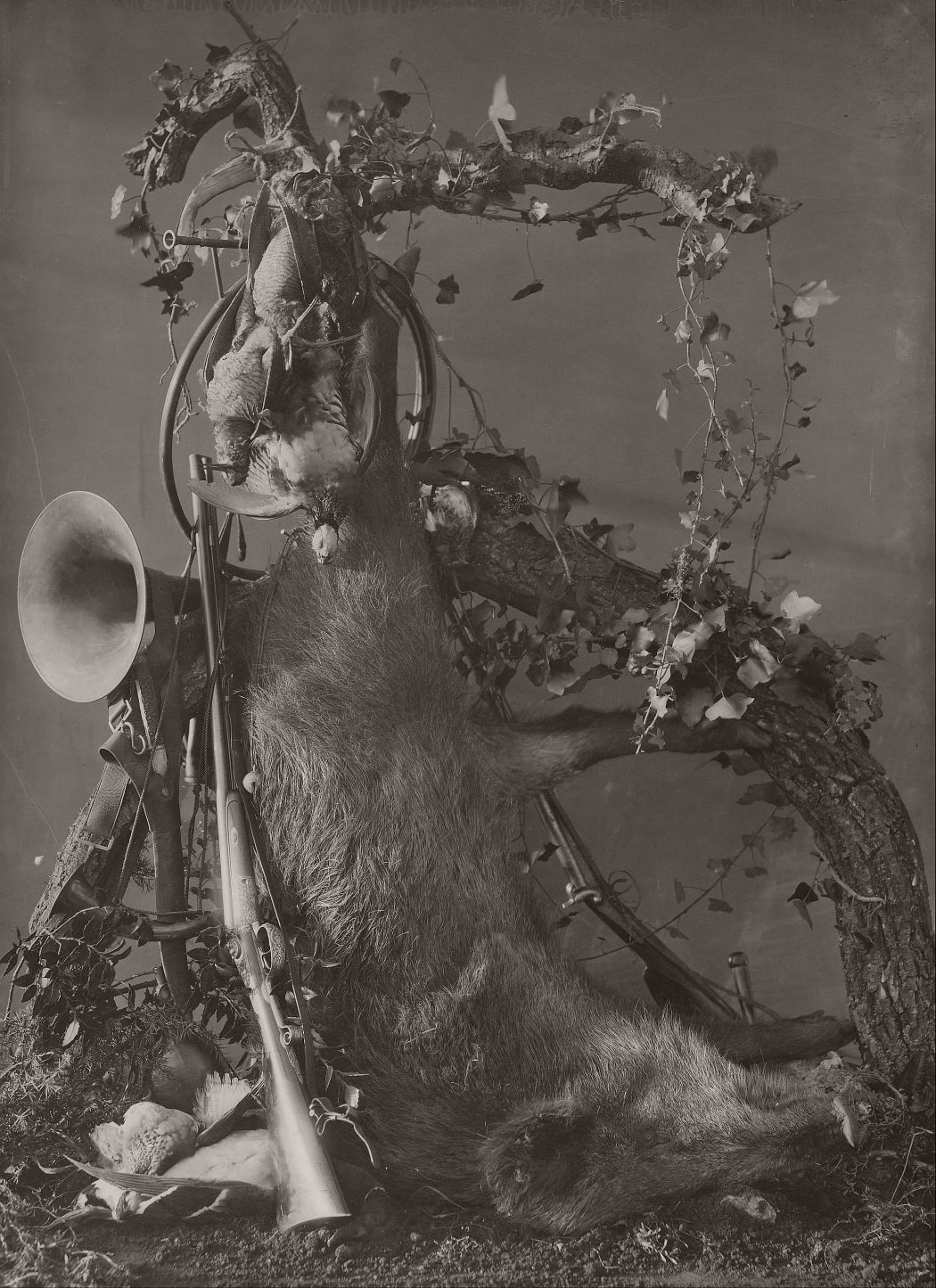 Still Life of a Hunting Scene, 1867. Photo by Adolphe Braun 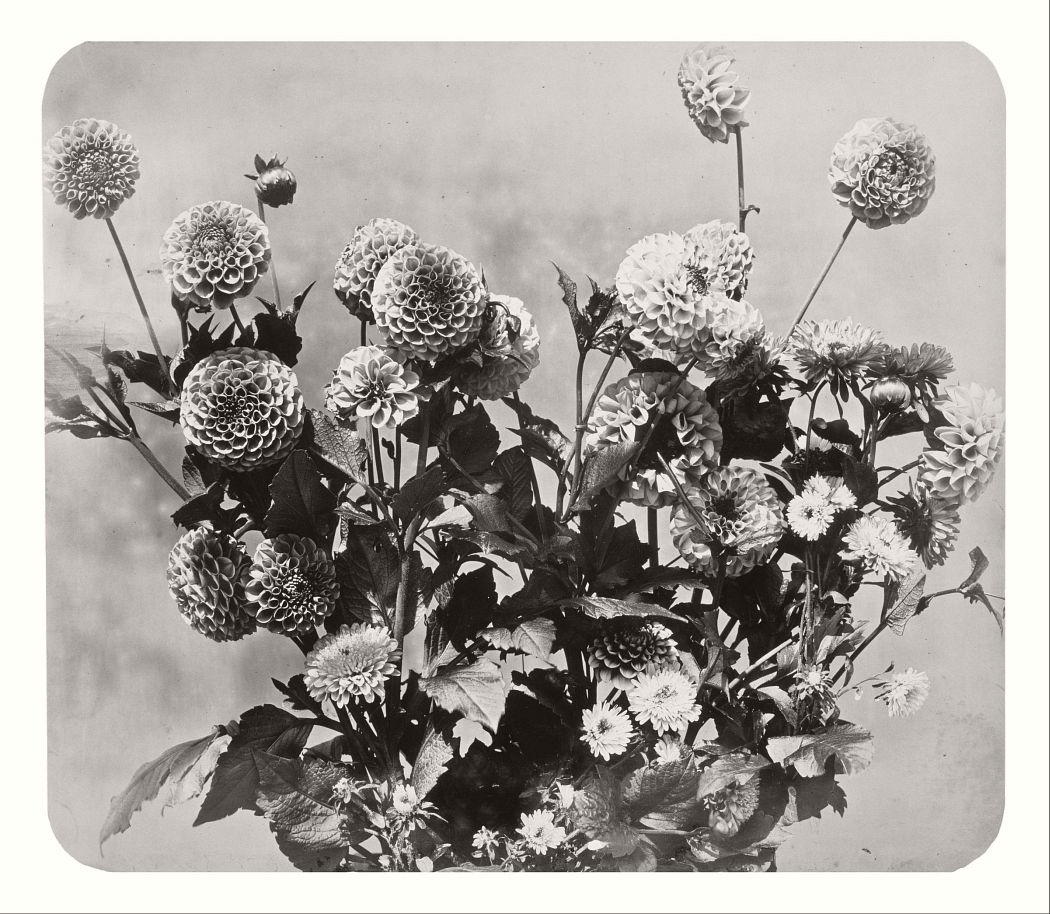 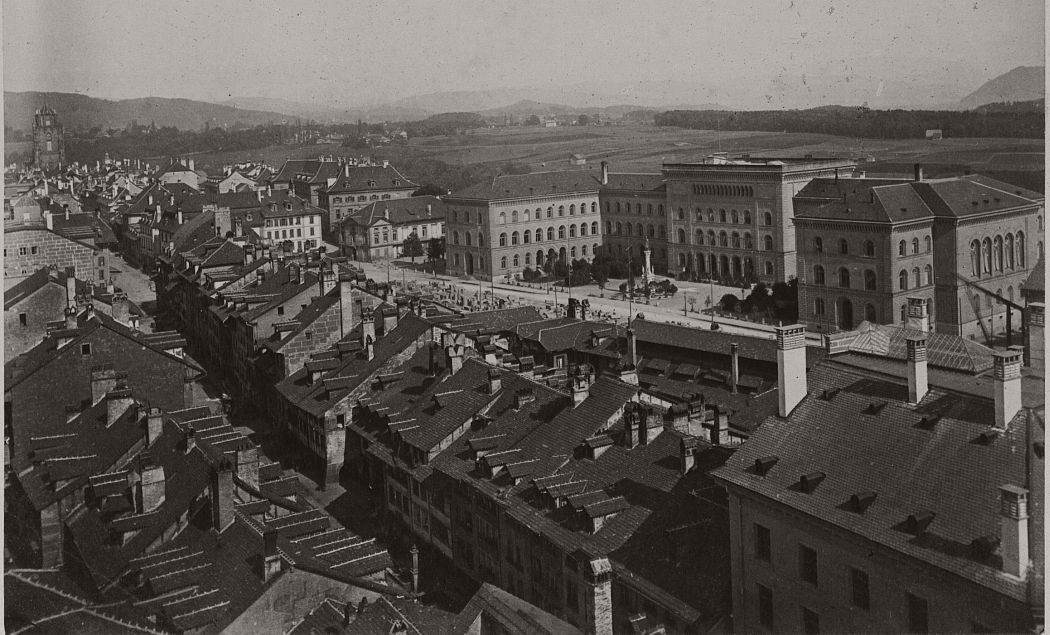 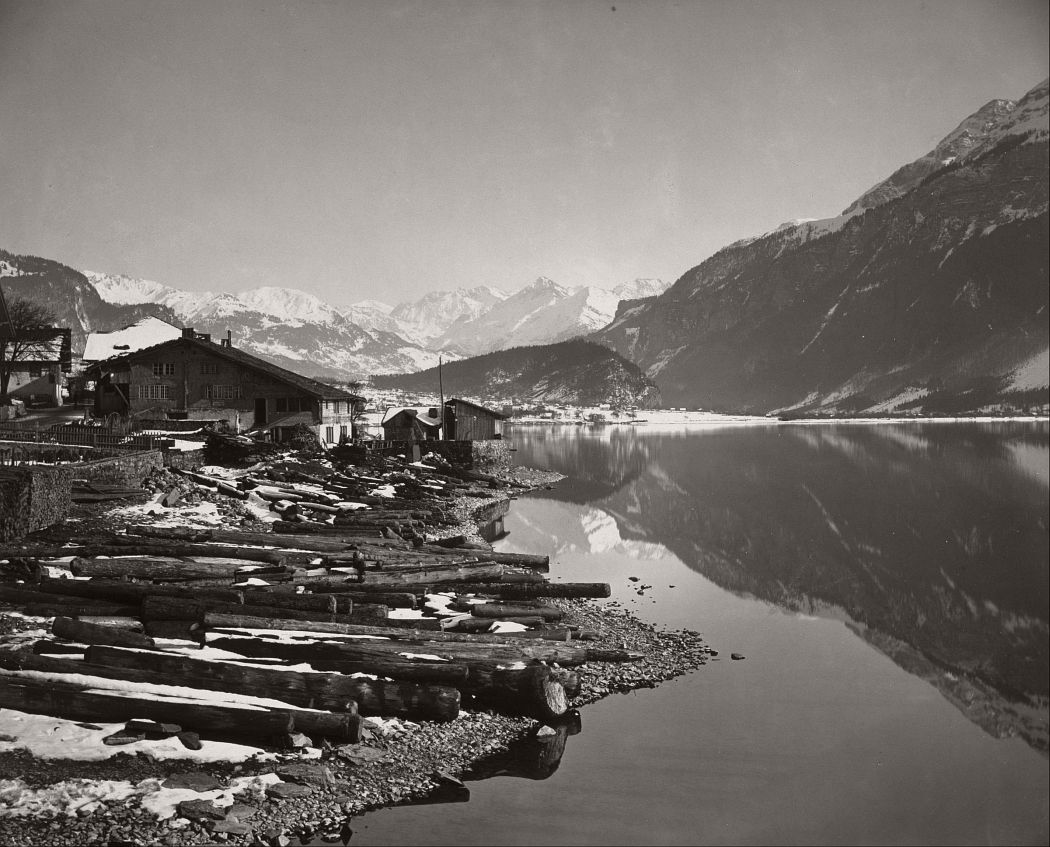 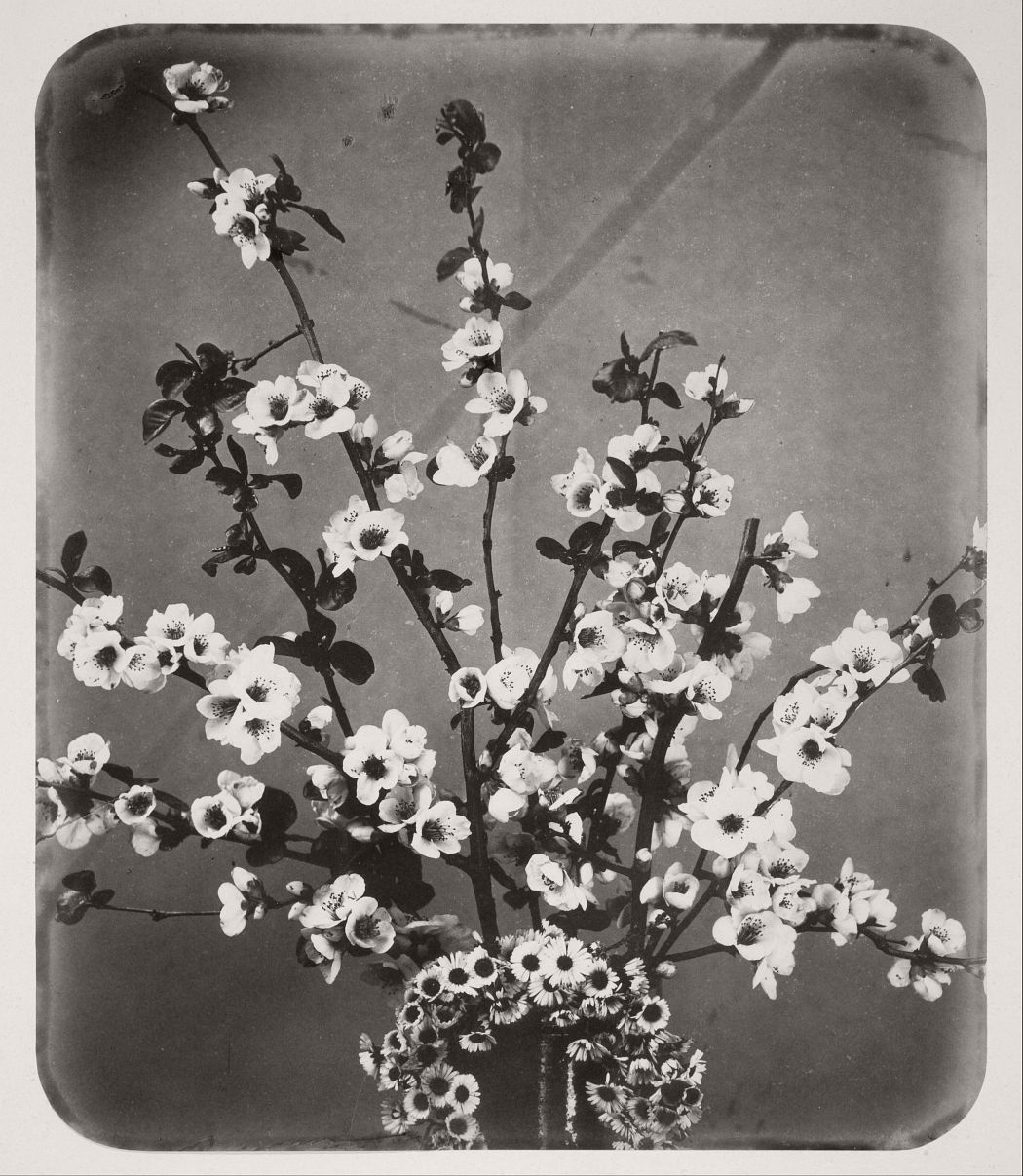 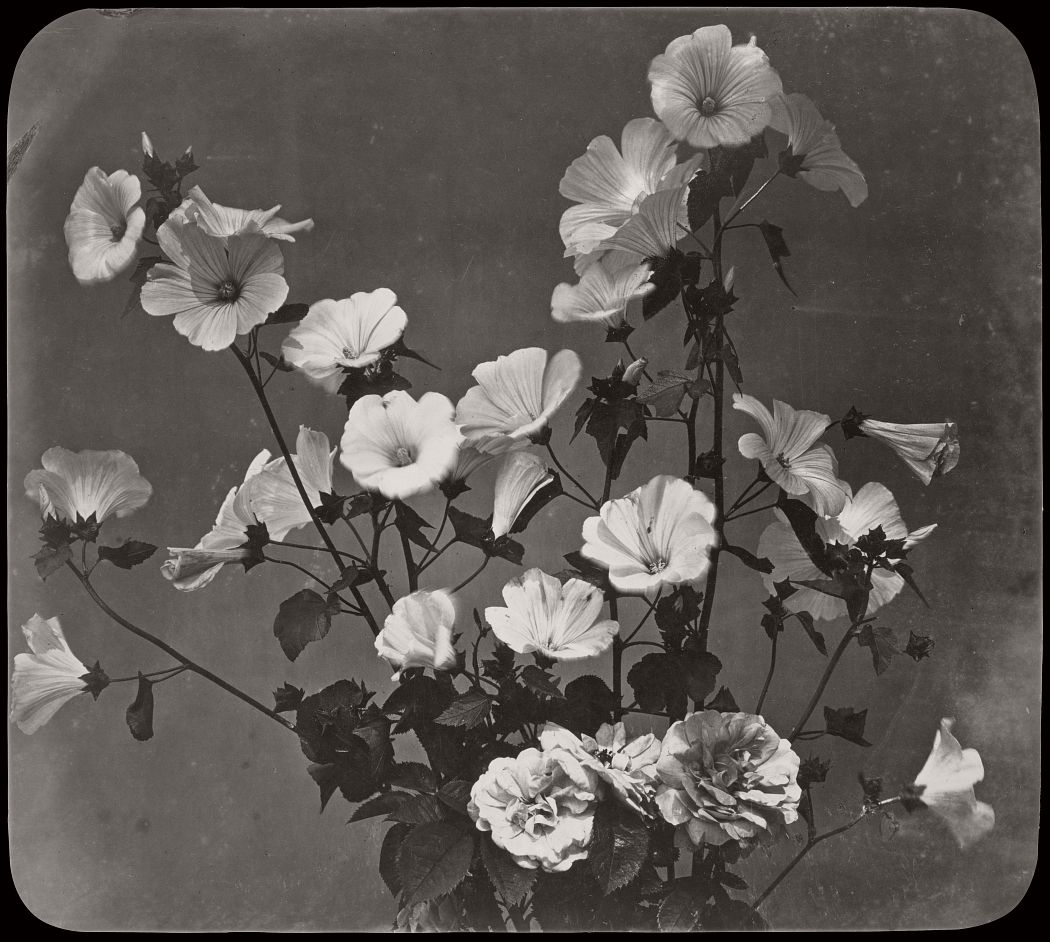 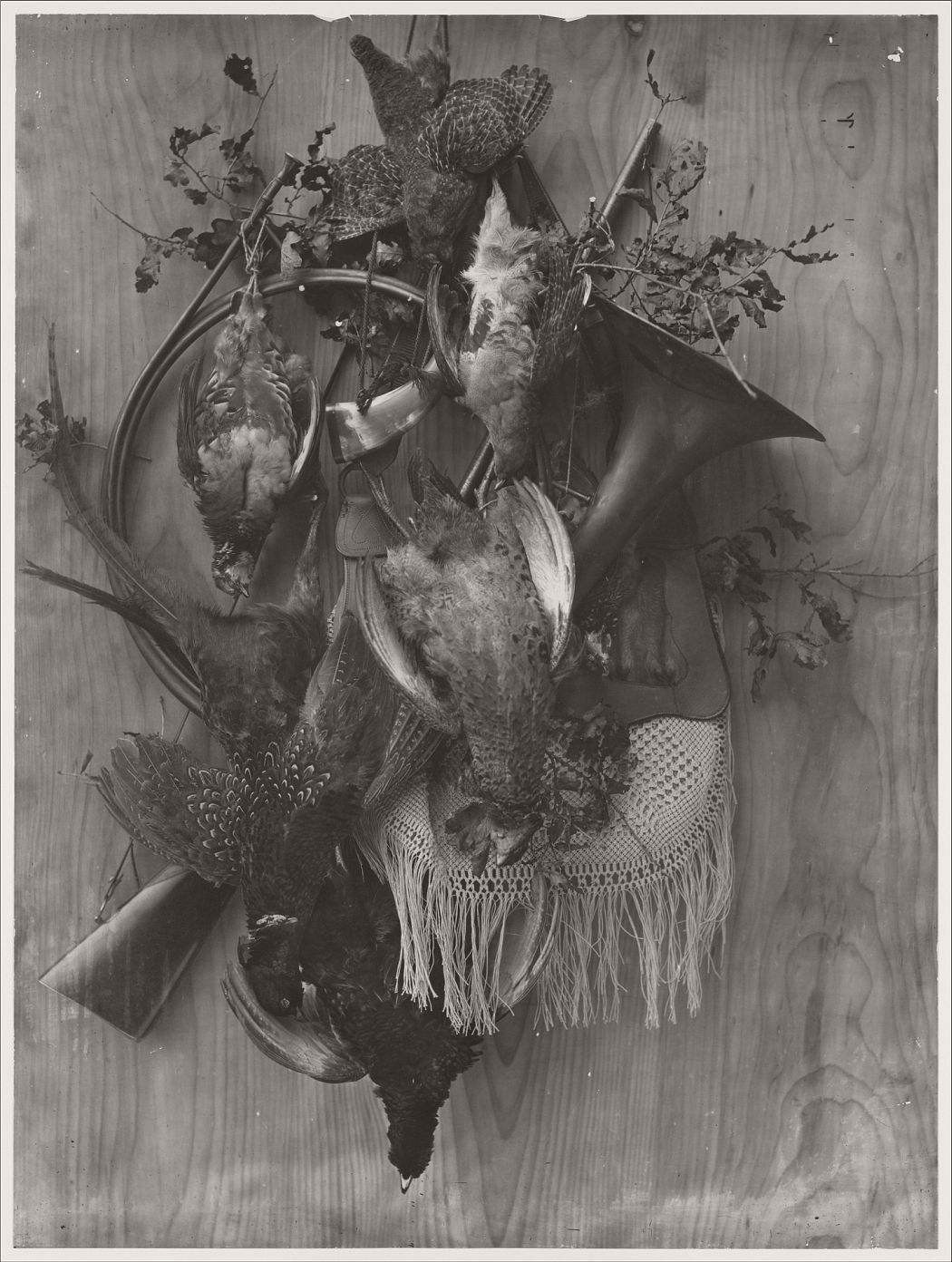