The Iranian-French photographer Abbas (*1944) took religion as his main concern. He shot the Iranian Revolution, documented Islam as a gobal phenomenon, including militant Islamism. To be able to document the everyday life of Muslims, he travelled from Xinjiang to Morocco, from London to Timbuktu, New York and Mecca. He photographed their rituals, their spirituality, and also their growing radicalisation. He deals with the spiritual power and the political significance of Christianity, as well as with Judaism. He visits animistic cultures, he explores the world of Buddhism and – in more recent times – the fourth big world religion, Hinduism.
While Abbas’ images document spiritual contemplation, they also observe the shift of religions from cultural phenomena to ideologies with the power to cause wars. They capture the tension between tradition and modernity.

Abbas has been – as the only Persian photographer – a member of Magnum Photos since 1981. His photos and stories have been printed worldwide in magazines like Stern, Newsweek, Paris Match or New York Times Magazine. A number of books featuring his work have also been published. His work is being exhibited in locations all over the world, a highlight being “The Children of Abraham”, exhibited at the Nobel Peace Center in Oslo (2006). The Stadthaus exhibition offers an overview of Abbas’ work as a photographer, a career that spans more than 45 years. 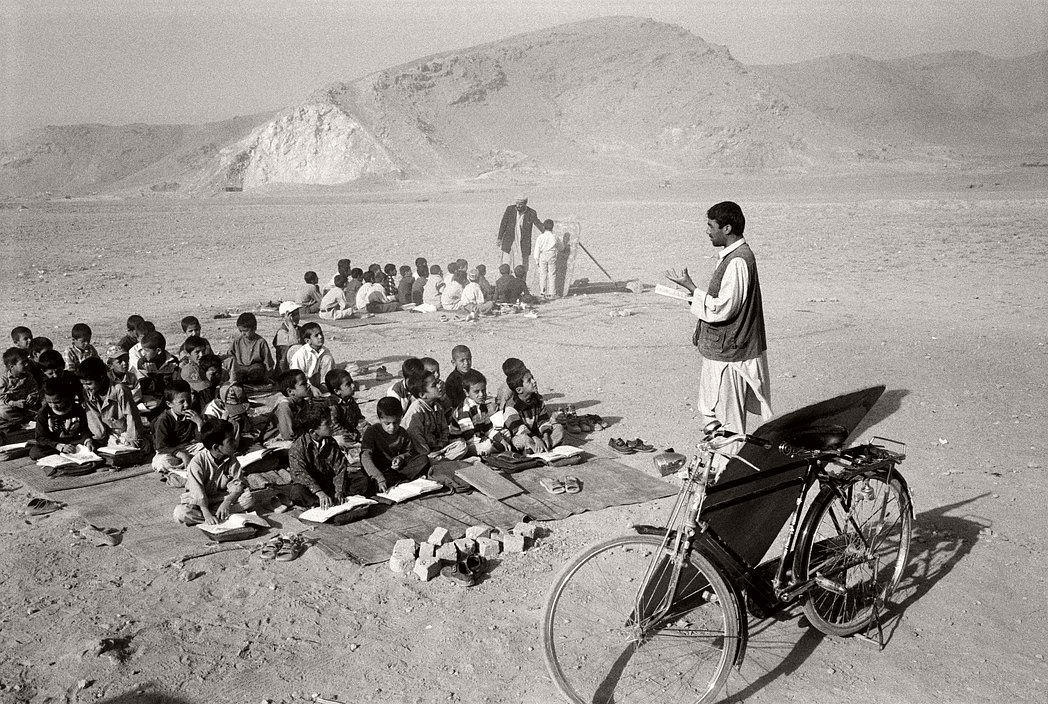 Abbas: Between Myth and Ideology – AFGHANISTAN. Tarakhil. Classes are held in the open for lack of space in a village school donated by Japan. The ground had to be demined first. 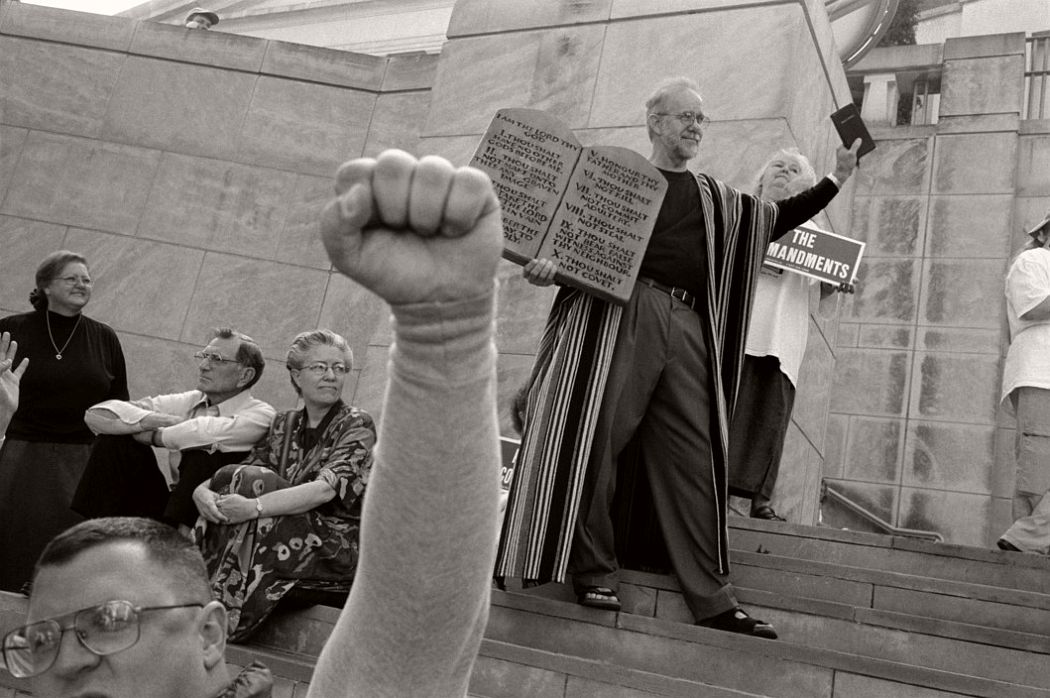 Abbas: Between Myth and Ideology – USA. Alabama. Montgomery. November 12th, 2003. Fundamentalist Christians display the Ten Commandments at the rally in favour of State Supreme Chief Justice Roy MOORE about to be dismissed for refusing to remove a 15 ton Ten Commandments sculpture from the entrance hall to the Supreme Court. 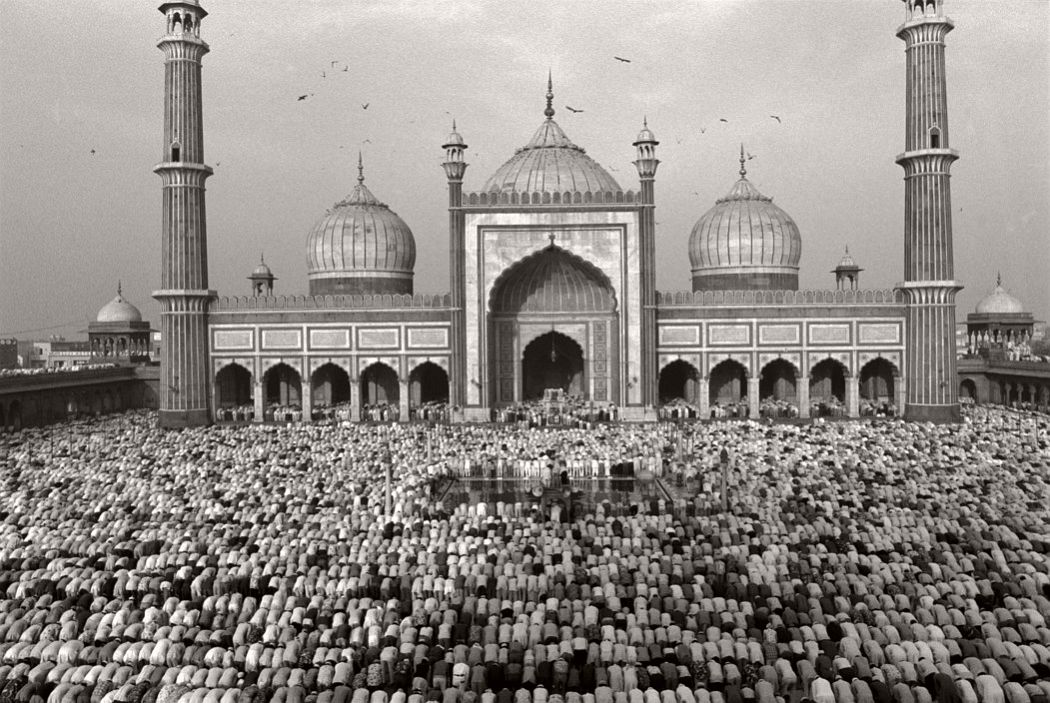 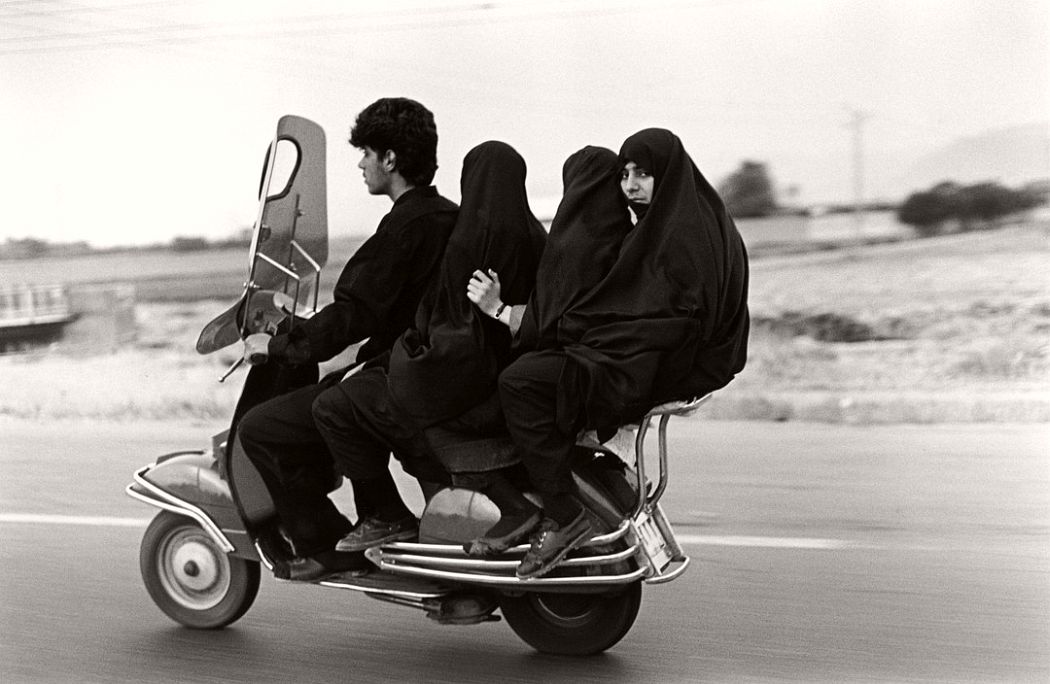 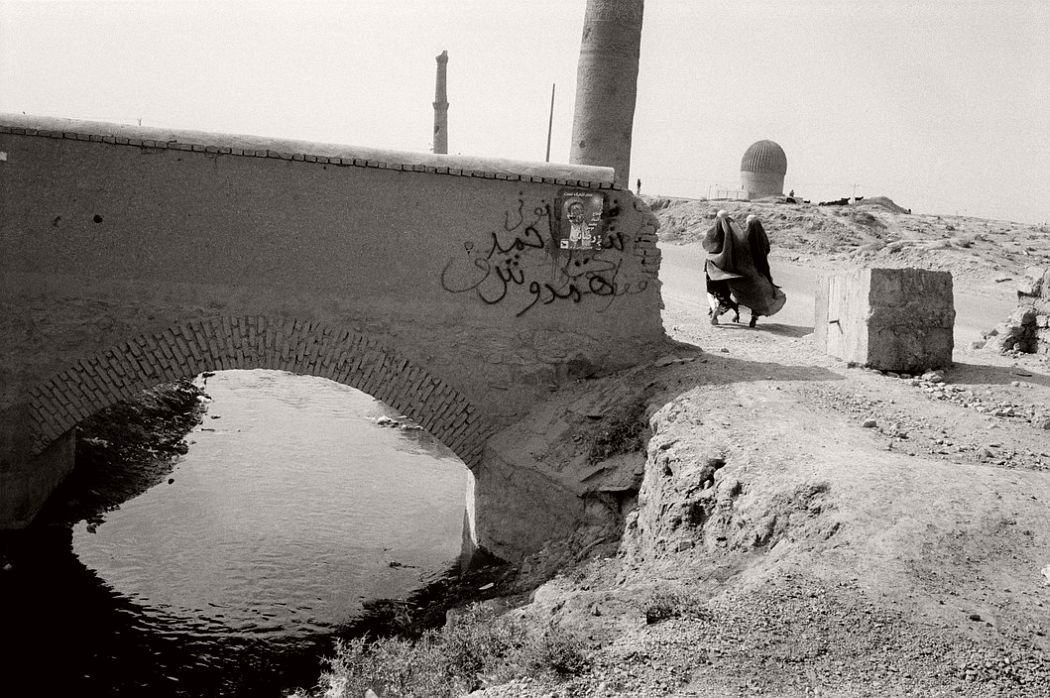 Abbas: Between Myth and Ideology – AFGHANISTAN. Herat. Part of the old city dominated by the columns of ancient minarets from a destroyed medersa (Koranic school). 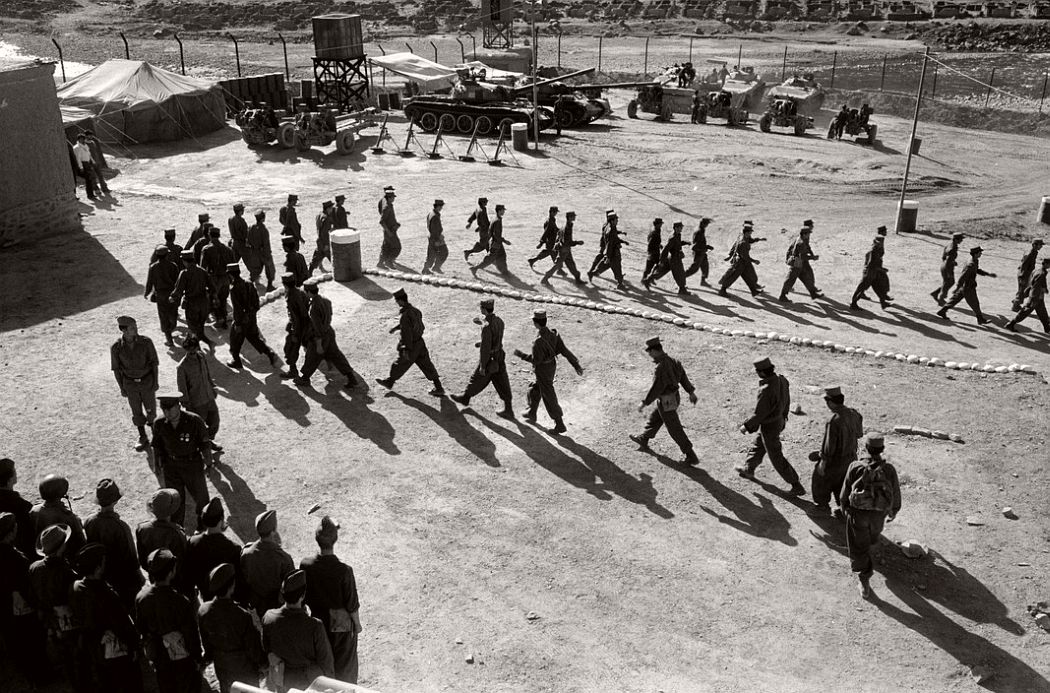 Abbas: Between Myth and Ideology – AFGHANISTAN. Panjshir Valley. Dashtak Village. Soviet (left) and Afghan soldiers on the location of “L’Etoile du Soldat” directed by Christophe de PONFILLY. The set represents a Soviet army base in t 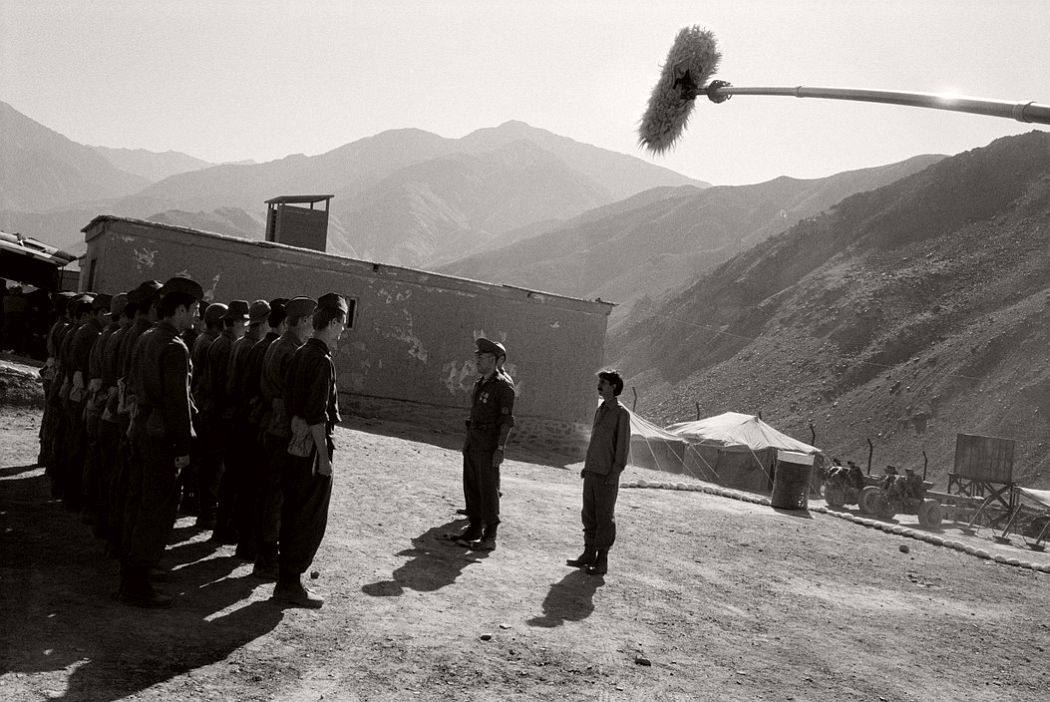 Abbas: Between Myth and Ideology – AFGHANISTAN. Panjshir Valley. Dashtak Village. Soviet soldiers on the location of “L’Etoile du Soldat” directed by Christophe de PONFILLY. The set represents a Soviet army base in the 80’s. 2005.